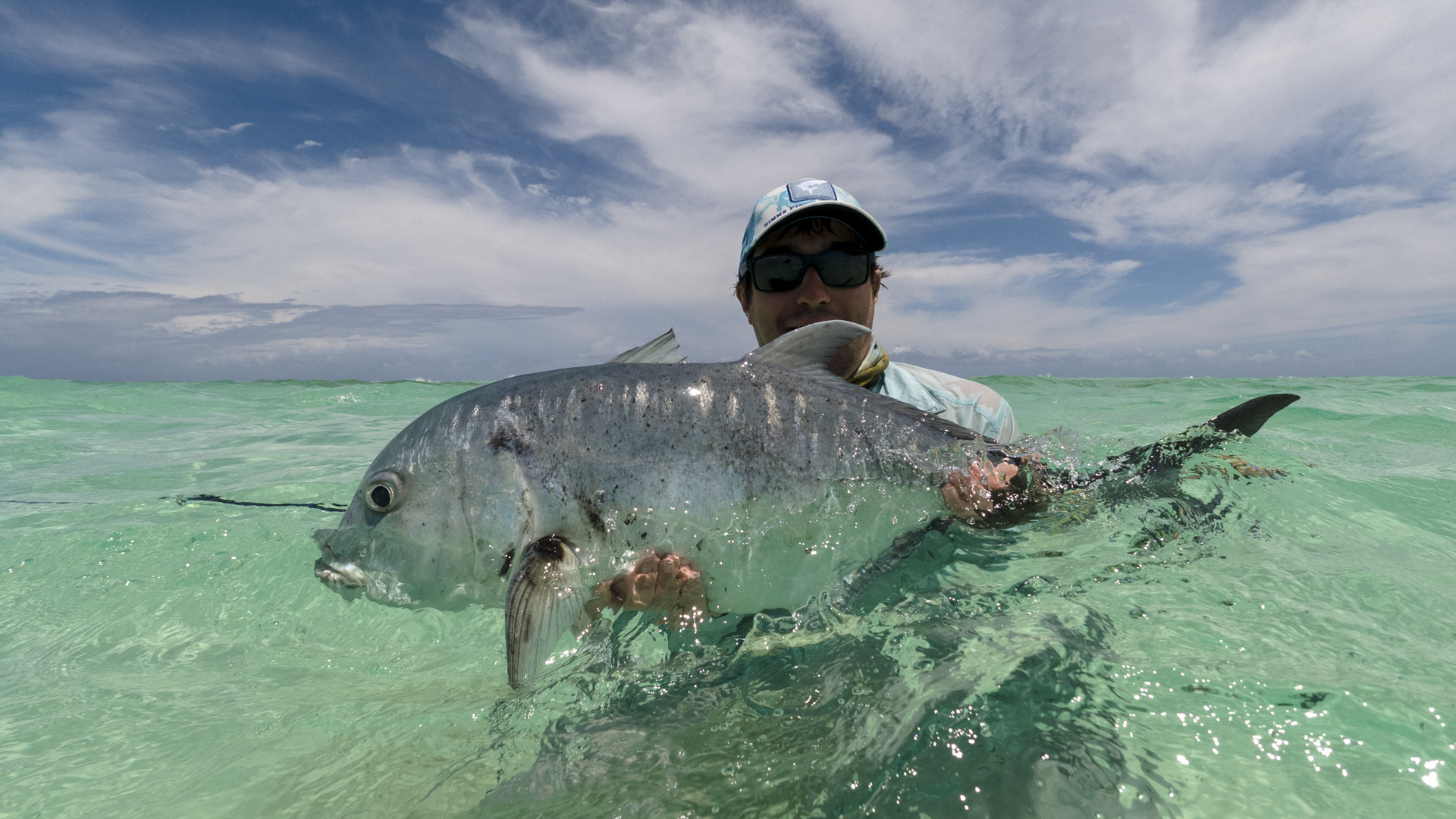 GTs, bumpies, triggers and bones all made it onto the scorecard this week on Farquhar Atoll!

There were a few newcomers to the world of saltwater fly fishing and fly fishing as a whole this week and so many first-time catches were landed. Oleksii Shokh, Kiril Demerdzhi and Maxim Martyshov all managed to land their first bonefish, multiple of them. On top of the constantly growing bonefish count, Oleskii and Kiril also managing to land two GTs each.

Sergey Povlov landed a fantastic bumphead parrotfish and a couple of GTs along the way. His boat partner, Vladimir Orlov sadly lost his bumpy, but managed a modest 90 cm GT along with multiple bonefish to add to the tally.

Nikita Mishin had an incredible week. He managed two moustache triggerfish, four GTs and a Napoleon wrasse. Sadly, he lost a huge GT that managed to find a coral bommie that eventually cut him off.

The Aussie Fly Fisher crew consisting of Josh Hutchins and Inram Ahmet managed some great catches, each landing a bumpy and a handful of GTs. Josh managing to get the biggest of the week that measured 102 cm. He also managed a small Napoleon wrasse. Inram, who is relativity new to flats fishing and this being his first trip to the Seychelles, managed his first GT, bonefish and many other species as the week ticked on.

Despite the weather not being too conducive for fish fishing with a fair amount of rain and wind, the team did really well to land the fish that were caught.

TOTAL CATCH STATS FROM THIS WEEK: 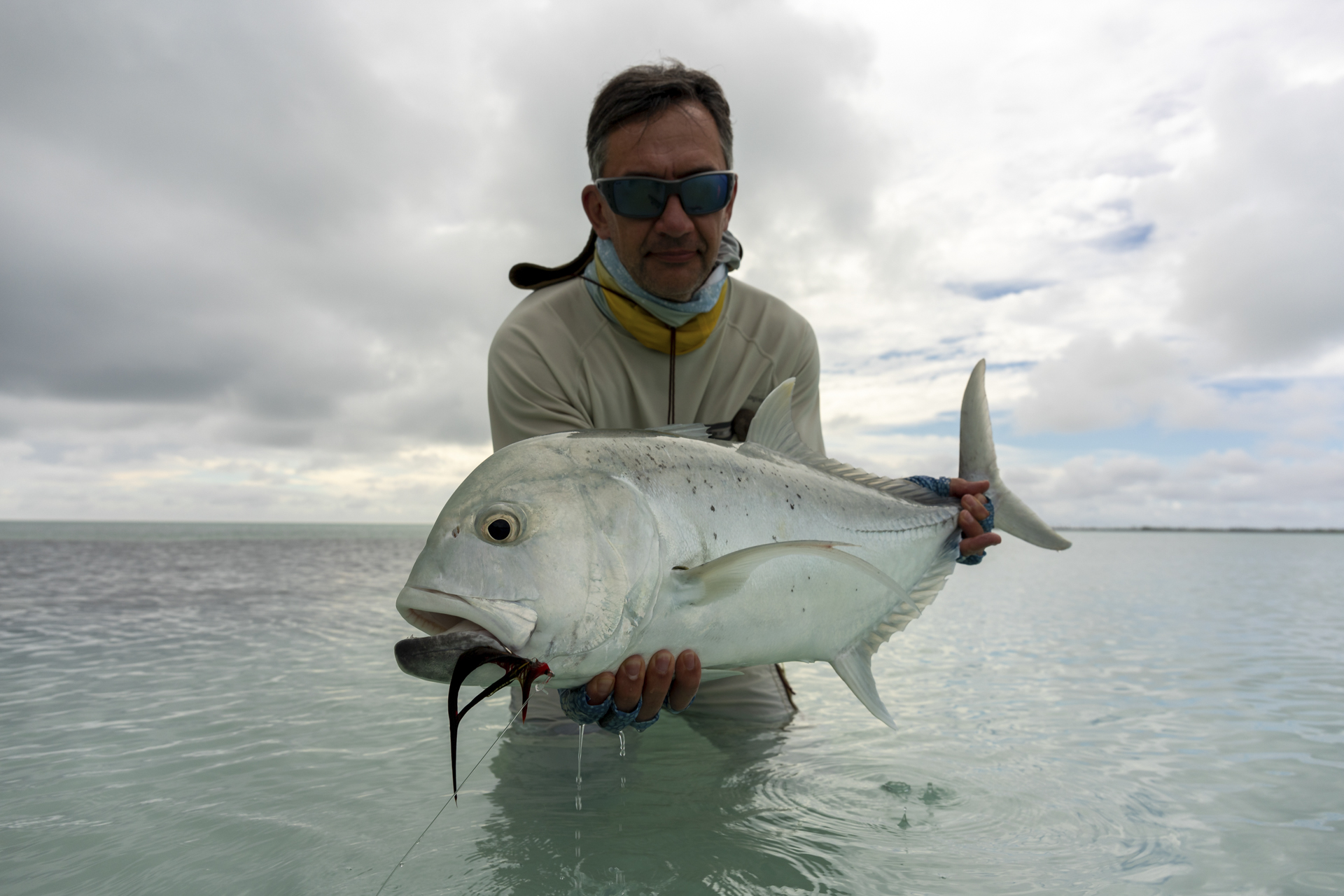 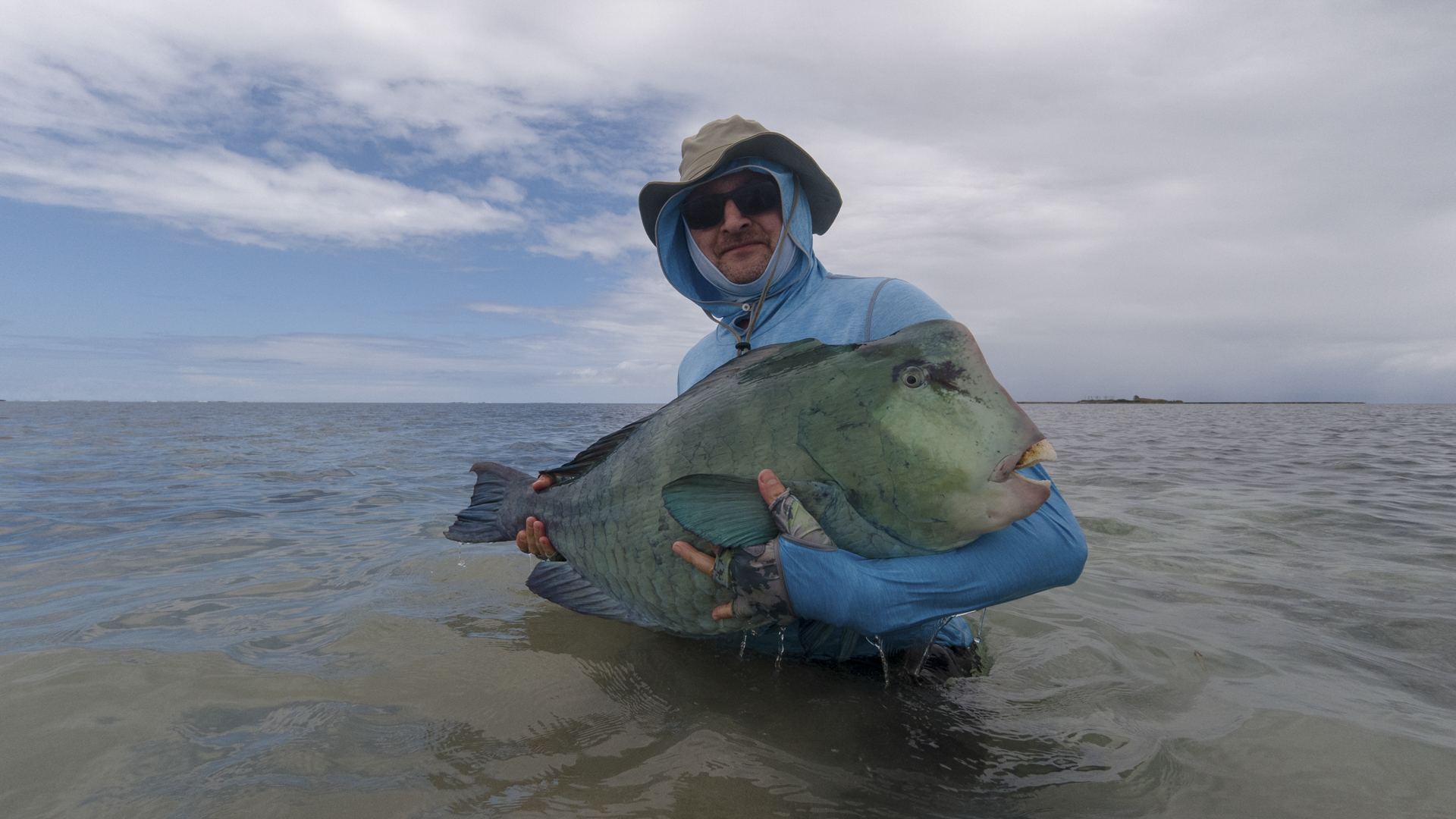 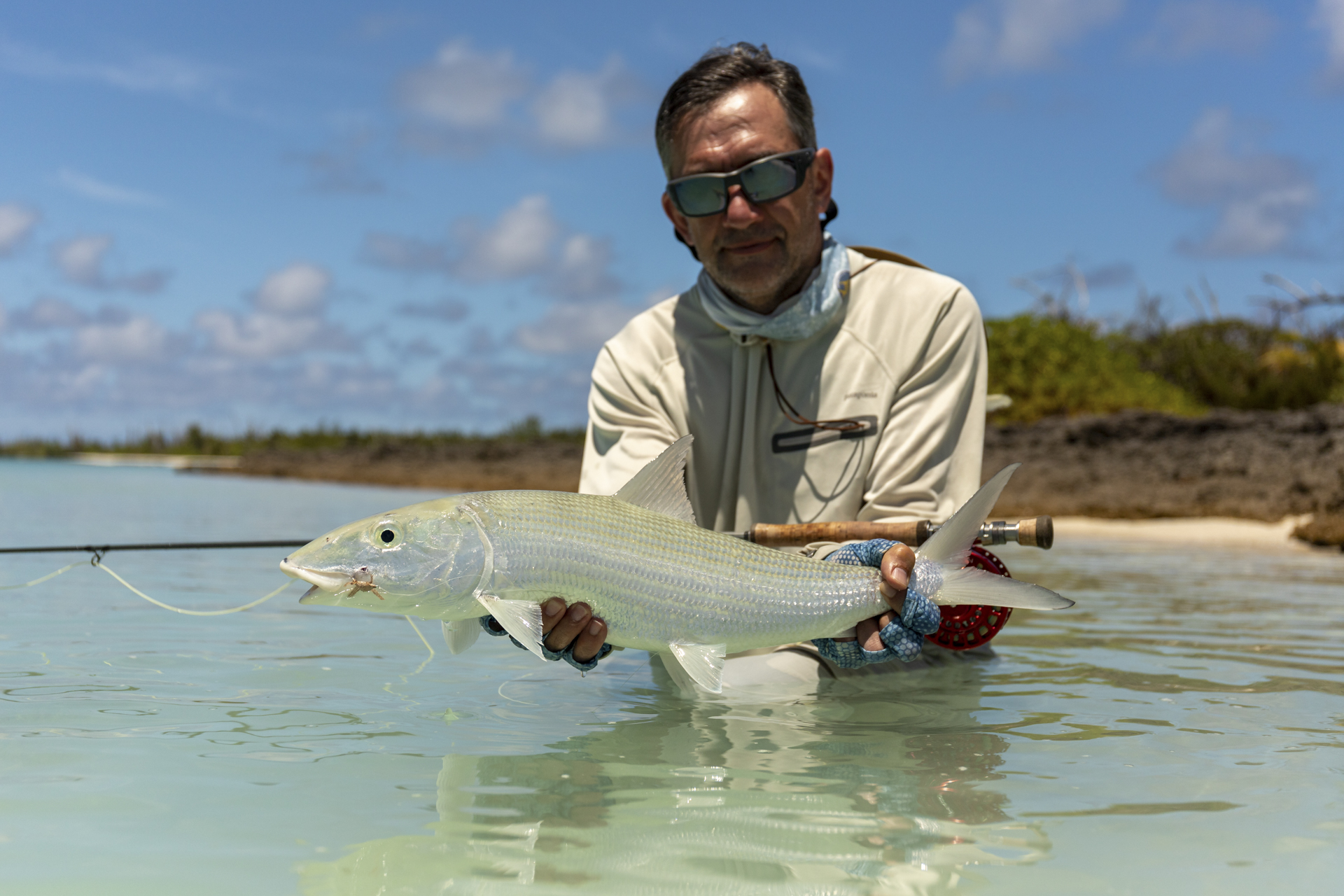 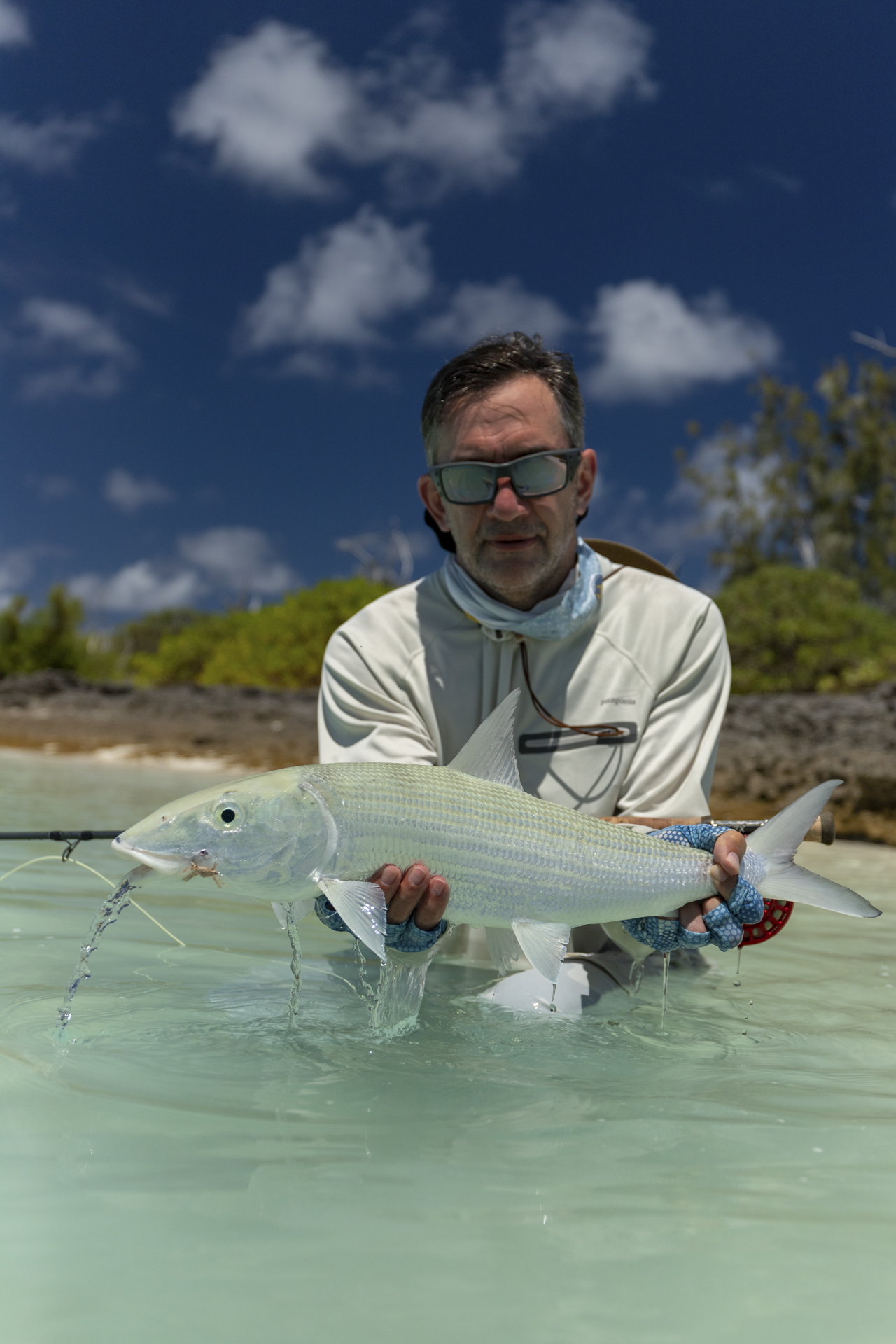 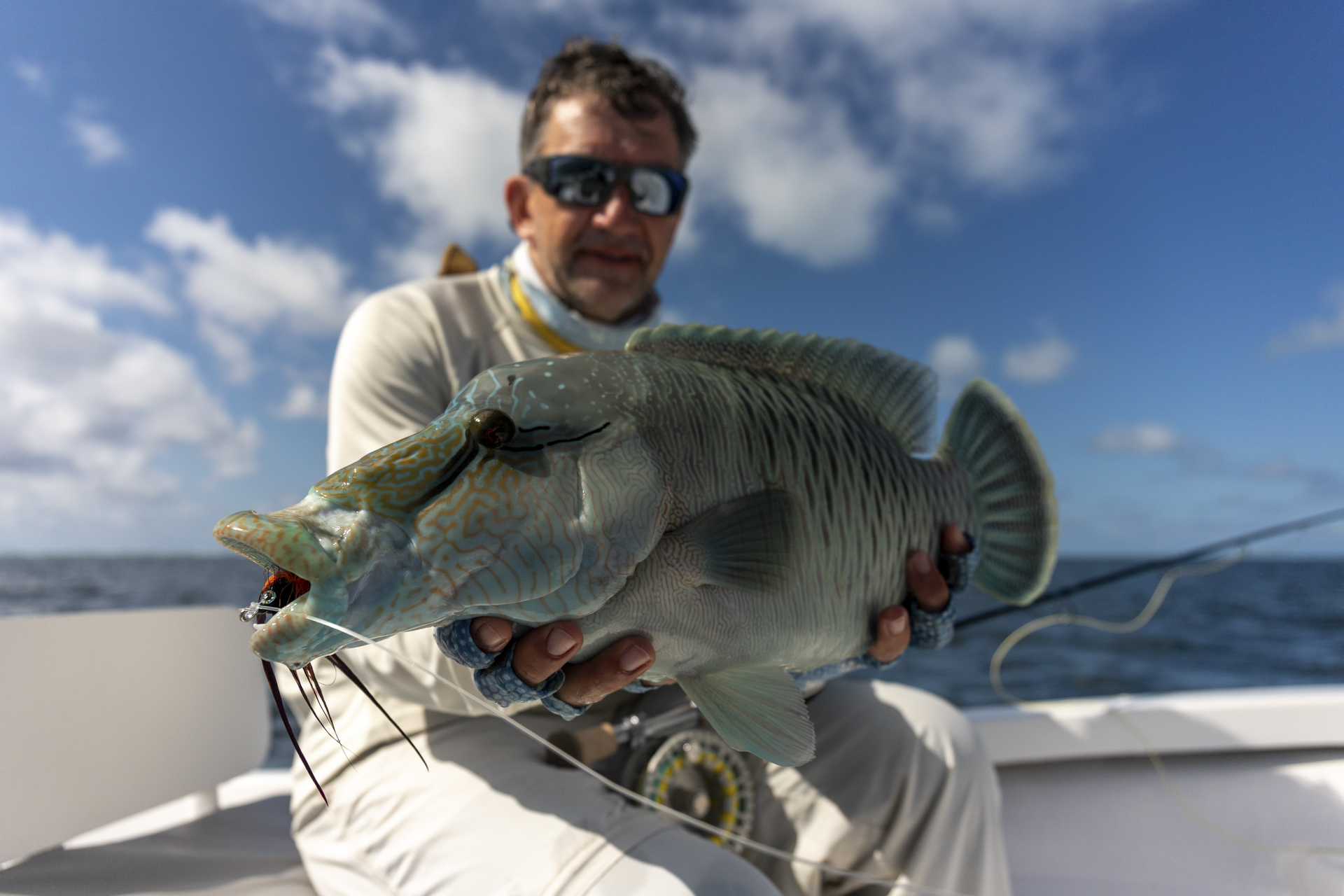 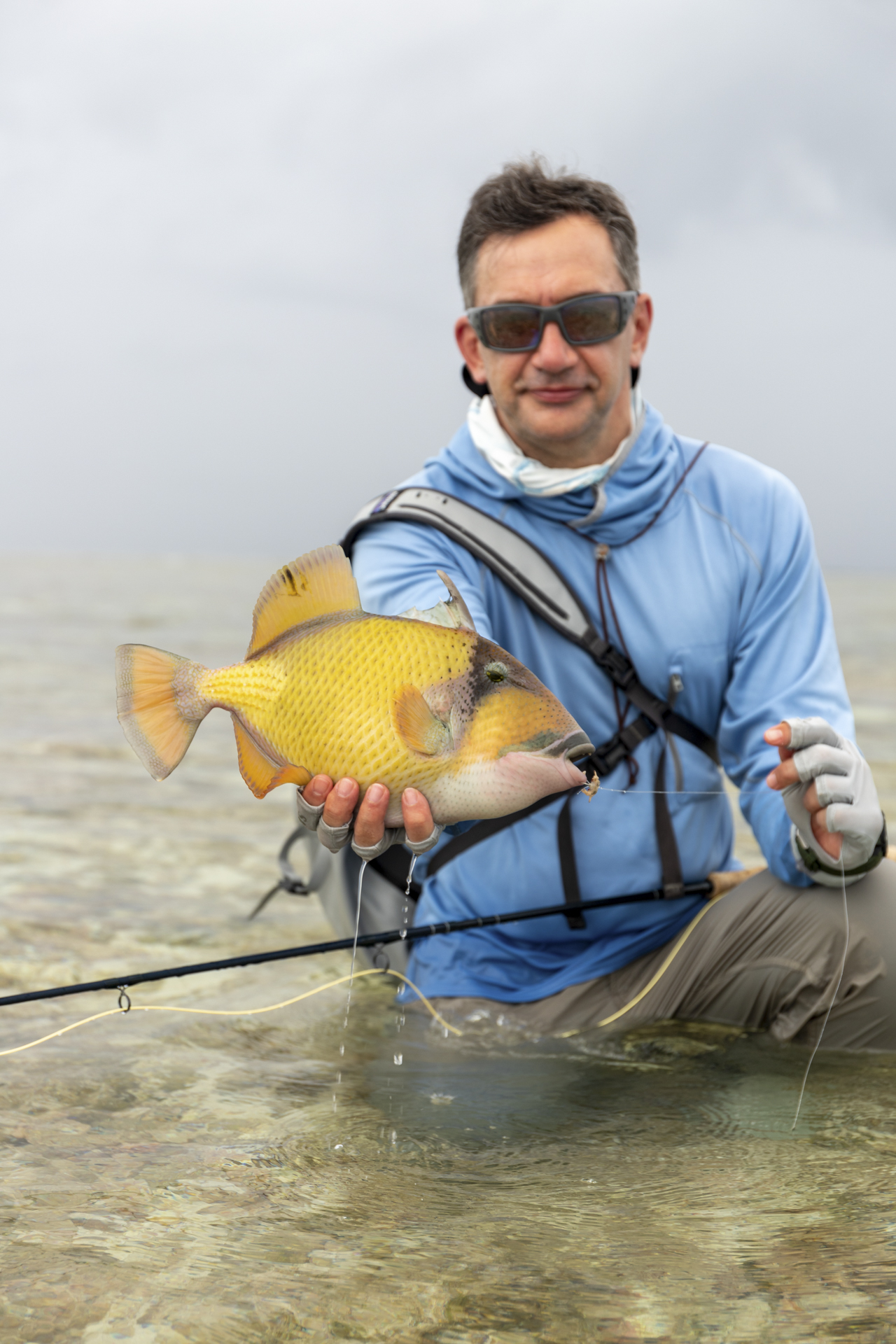 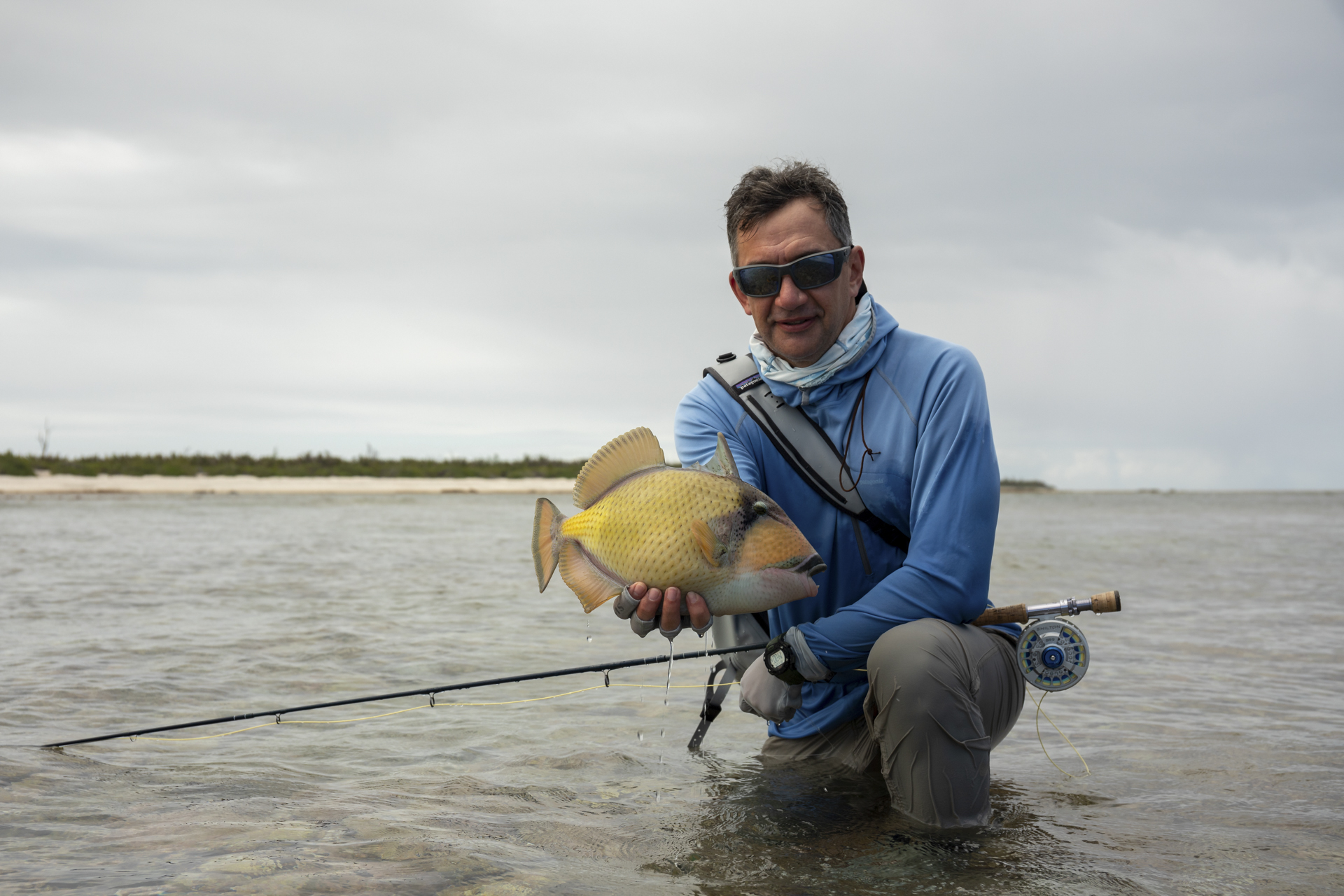 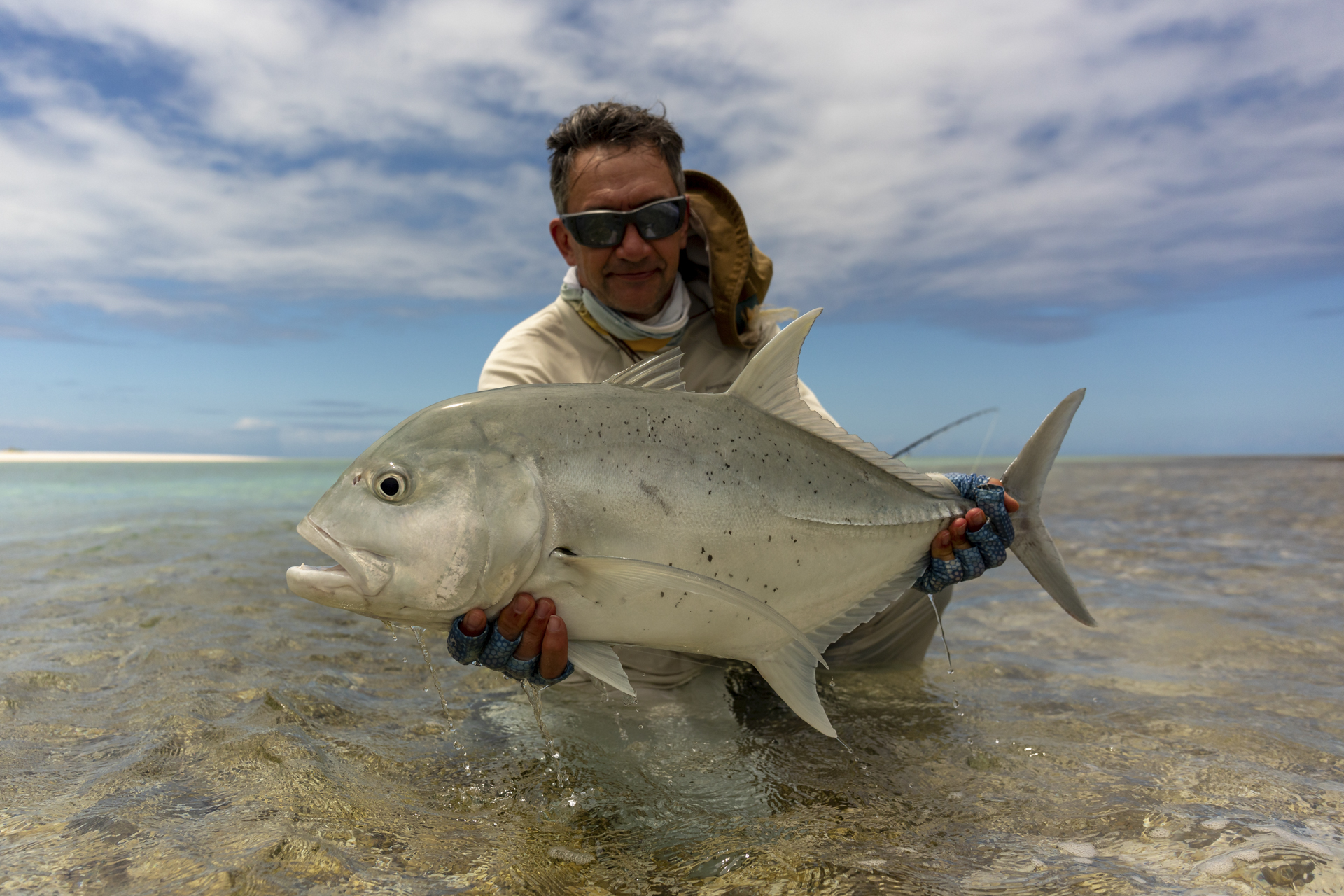 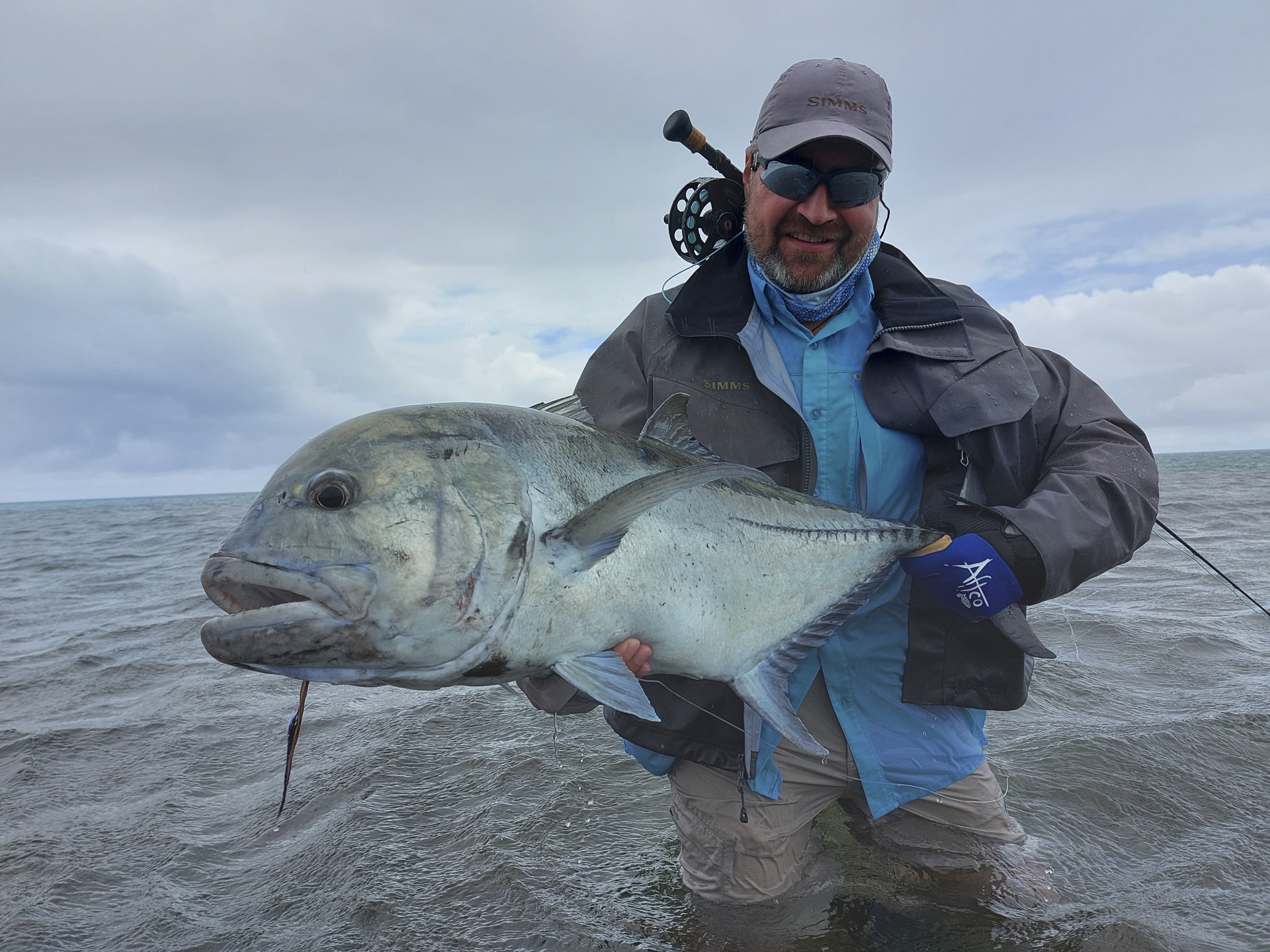