Welcome to Farquhar Atoll - Home to the bumphead parrot fish

Home of the bumphead parrotfish and bird eating GTs, Farquhar Atoll is the most southerly atoll in the Seychelles islands, lying just over 700 km to the southwest of the main island Mahe.

This remote atoll has a total area, including the large lagoon, of 170.5 km², which is 18 km north to south and 9 km east to west. 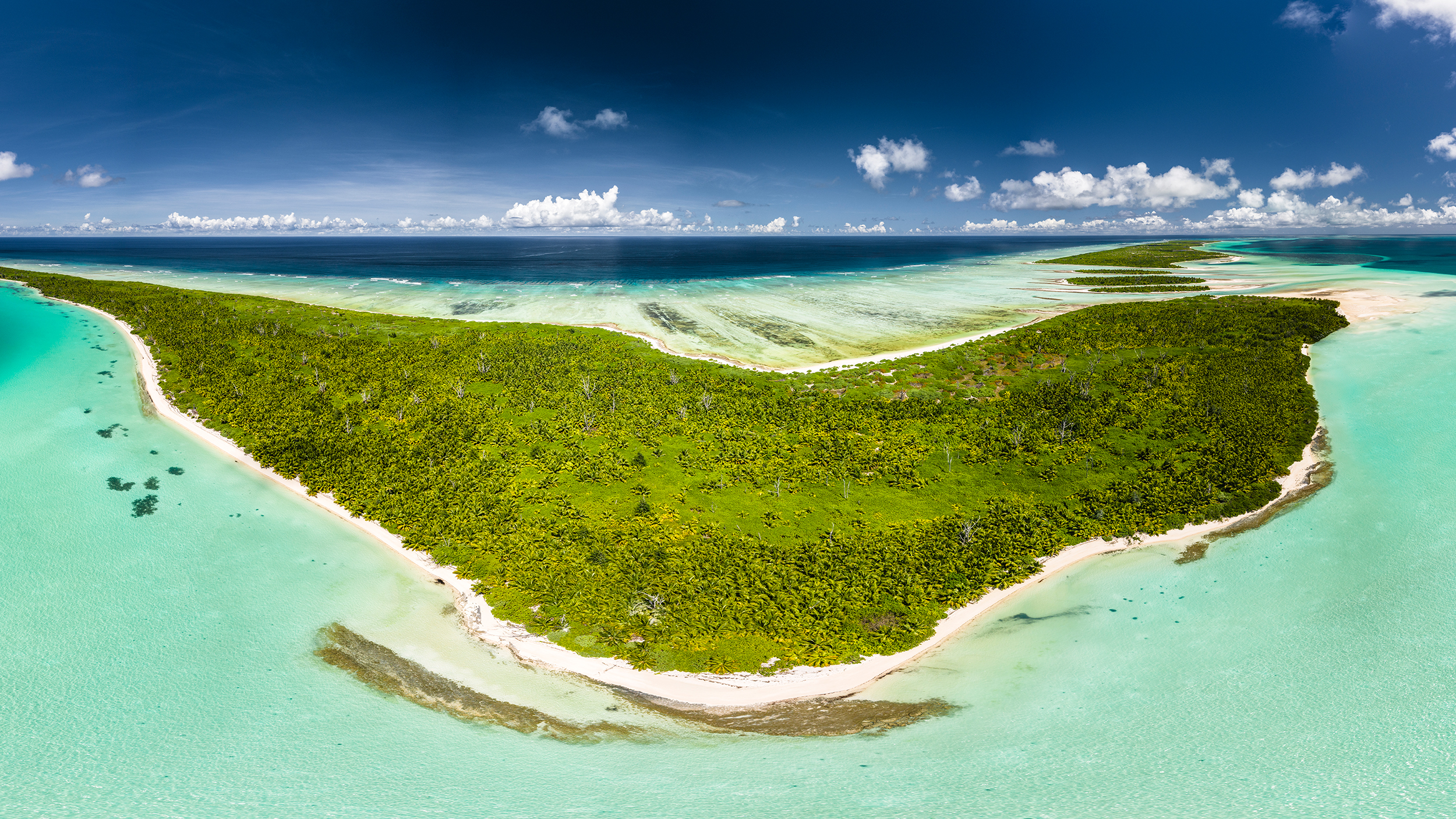 Farquhar consistently produces some of the finest saltwater fly fishing on the planet. The wide variety of fish species, together with its diverse flats and offshore scenarios make Farquhar a complete saltwater experience for the travelling angler. It is one of two Seychelles locations where you have the chance of targeting bumphead parrotfish on the flats. They are most certainly one of the most powerful tailing fish you are likely to encounter, often swimming in shoals and highly visible when waving their big blue tails in the air.

The Farquhar fly fishing season starts earlier than the other southern atolls, as early September is the time when the bird eating GTs are active. The season continues until the end of April when the south easterly trade winds start to blow. The lodge caters to 10 anglers per week on a sharing basis. Farquhar is certainly best known for its sheer diversity of fish species that is on offer to anglers, so if stalking bonefish in skinny water, chasing the golden sickles of a permit, throwing crab flies at the colourful and charismatic tailing triggerfish, trying to hold back the powerful runs of a Bumphead parrotfish or holding your nerve as large giant trevally charge in at your fly… well, then Farquhar is certainly the fly fishing destination for you.

Farquhar also provides some truly exceptional offshore fly fishing for sailfish, wahoo, yellowfin tuna, dogtooth tuna, and a host of other species like grouper, snapper and jobfish, providing even more species to tick off your bucket list.

The comfortable lodge consists of 6 chalet style rooms which face the magnificent Farquhar lagoon. Each room is fully air-conditioned, has two single beds or a double bed, a spacious en-suite bathroom with an inside shower as well as an outdoor shower.

The rooms are comfortably equipped with a minibar fridge, kettle, coffee and tea, and 24 hour 220-volt electricity provided by solar power. There is full housekeeping which includes laundry. The communal area has everything you’d need to make your stay one of comfort, including an exceptional dining area and a fully stocked bar.

A full house buffet breakfast is served between 07h00 and 08h00, lunch will be in the form of a packed lunch while on the water and dinner will be served between 19h30 – 21h30.

The chef prepares a mix of Creole and international dishes and incorporates fresh fish on a daily basis, with fruit and vegetables, which are farmed in the Alphonse Island garden.

The guest house is fully equipped with snorkelling gear that is available for all guests to use. Sunset events, daily bell ringers, mesmerising encounters with captivating marine life and experiencing the true essence of an untouched paradise, all in picture-perfect surroundings that will enhance every sensation. 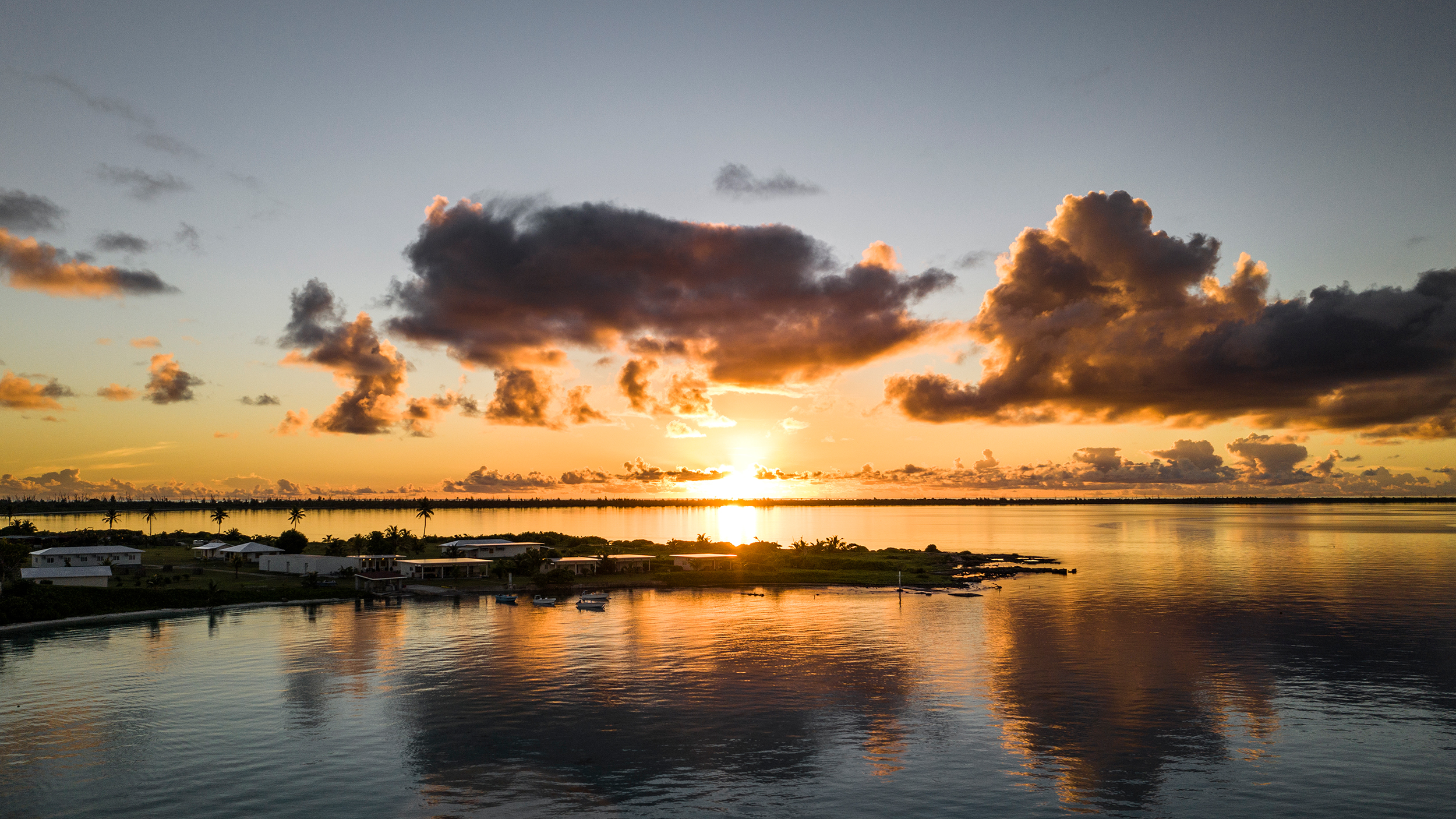