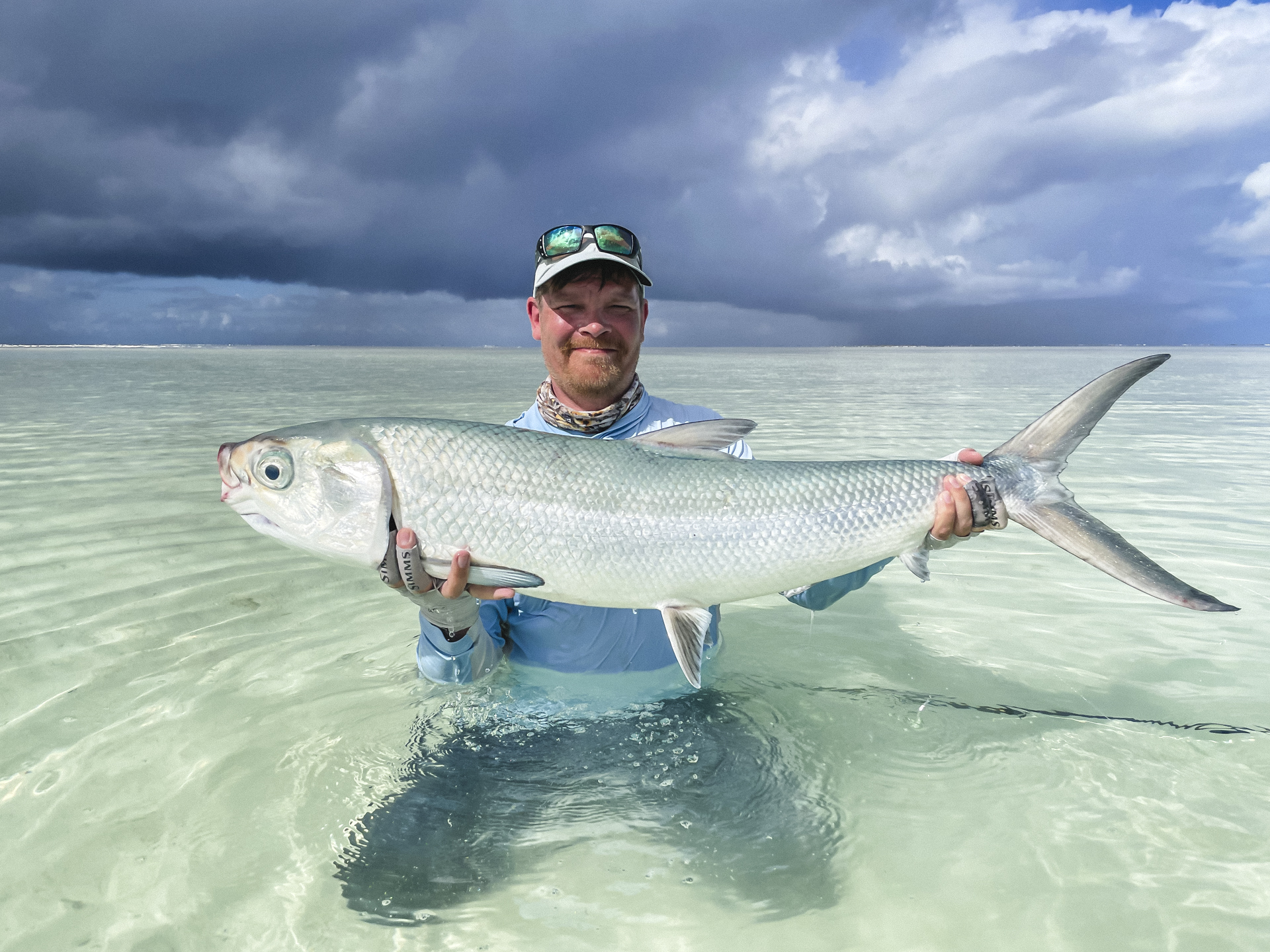 This week was a quiet week with only a handful of anglers visiting Alphonse Island. However, that didn’t stop them and everyone fished really well catching some great fish throughout the course of the week. The weather was both impeccable and challenging with some stunning windless days, some windy days, and days with bad light. Nevertheless, everyone had a great week and made some awesome memories along the way.

Starting with the GT angler of the week, Hakan who caught four GTs on the first day and improved his personal best GT to a magnificent 108 cm. He didn’t stop there, Hakan also managed to land another GT later in the week as well as his first moustache triggerfish.

The triggerfish were definitely out and about this week with some epic catches adding to the tally for the season. Bill Weigel managed to catch his first yellowmargin and moustache triggerfish, while Bill Townley, Tim, Carlos and Joanna all managed to catch their first triggerfish this week. Kalle also had a great week of fishing, catching a GT on the first day, and achieving a glorious Flats Slam consisting of a milkfish, GT and bonefish on the second day. Kalle finished off the week strong with another milkfish and two GTs on ‘GT Friday’.

Robert was also able to land himself a celebratory Flats Slam catching a GT, moustache triggerfish and bonefish. The milkfish also showed their faces in the lagoon this week with Benjamin, Emily, Kalle and Bill Weigel all landing their first milkfish. Finally, Emily, Benjamin and Nathalie all managed to land their first bonefish.

That’s it from here on Alphonse this week. Well done to all our anglers for a splendid week of fishing. Christmas is just around the corner, so we are gearing for the festive season and some busy catch reports, so stay tuned for the next few weeks’ reports.

TOTAL CATCH STATS FROM THIS WEEK: 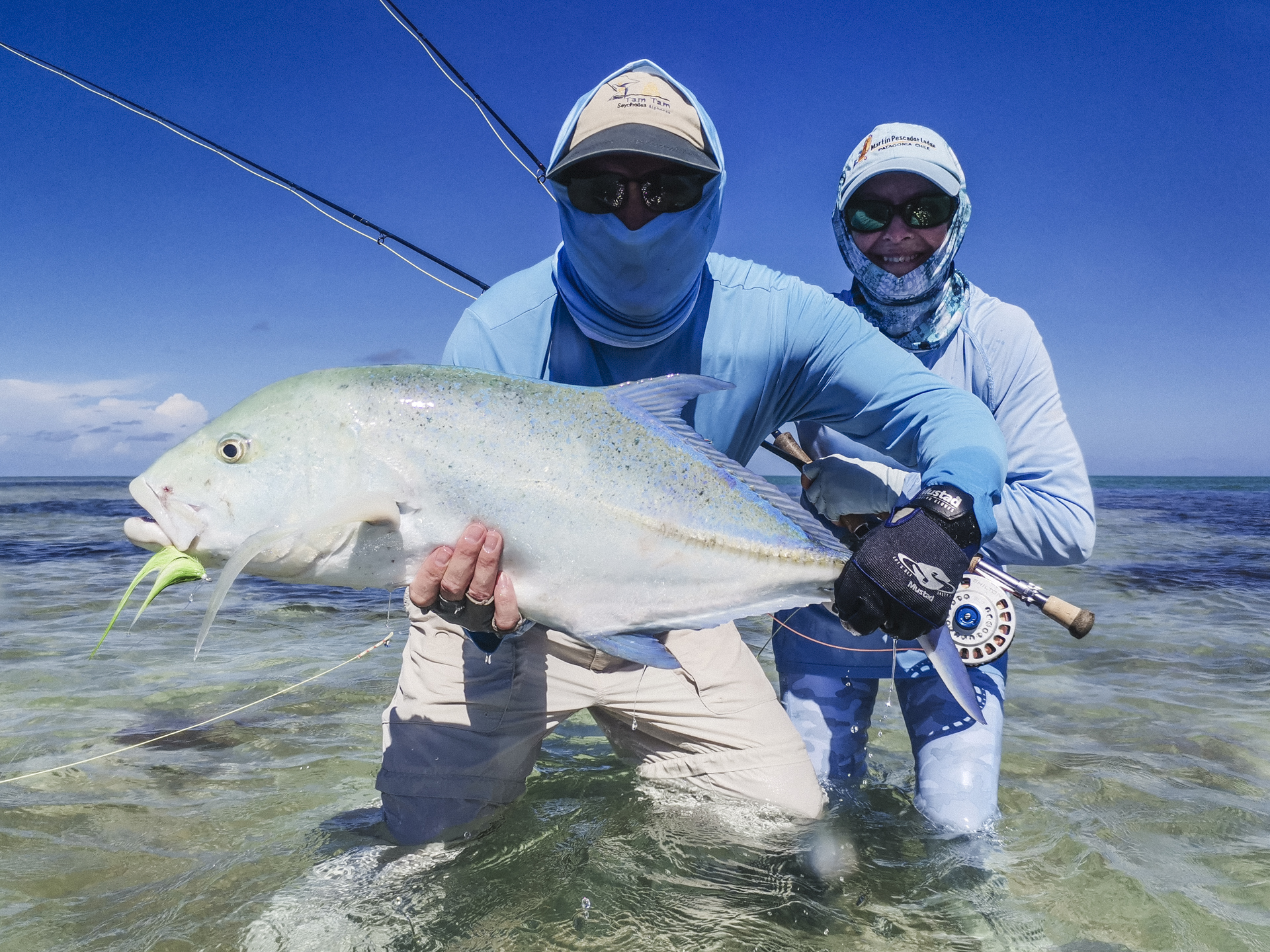 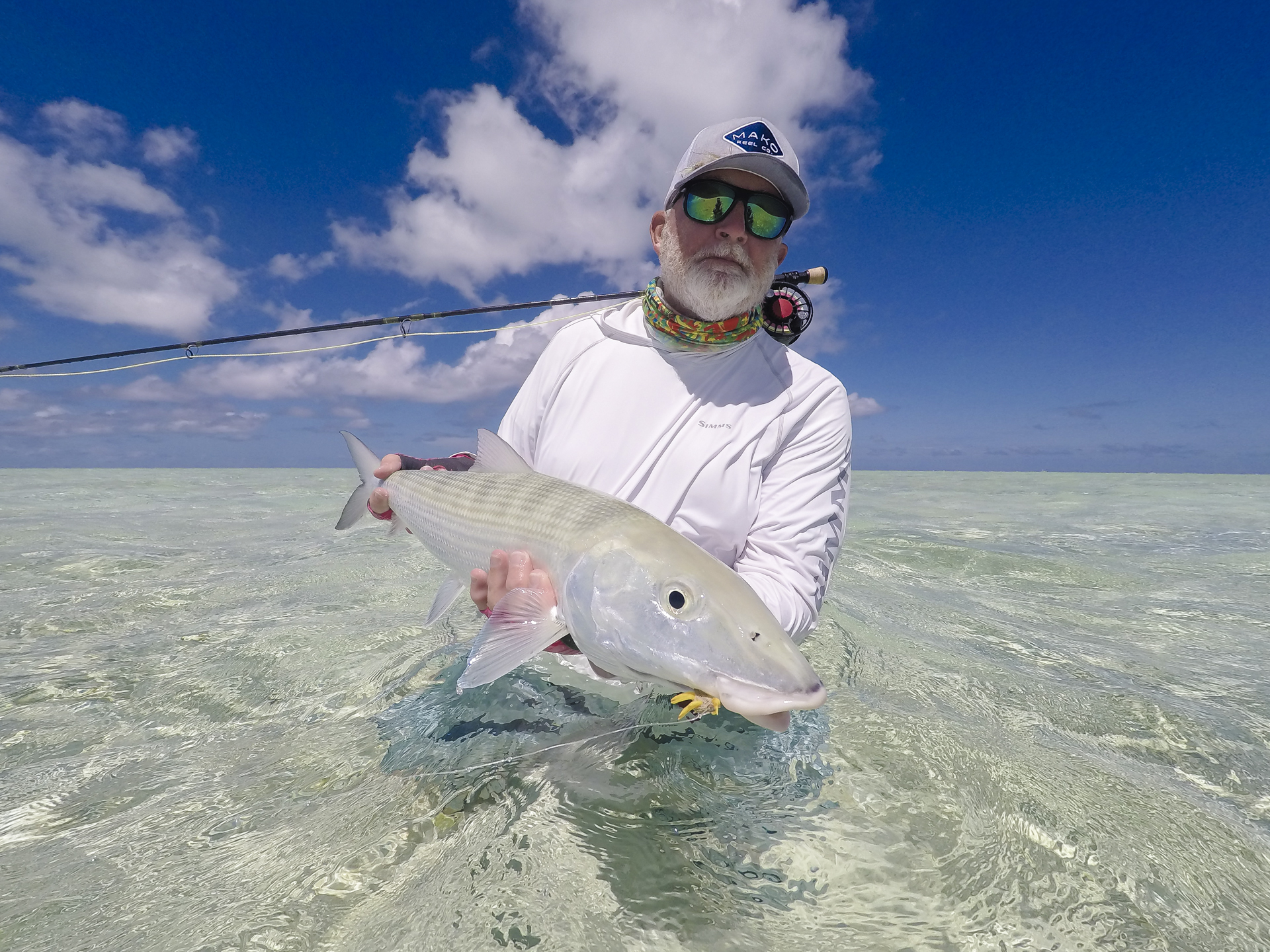 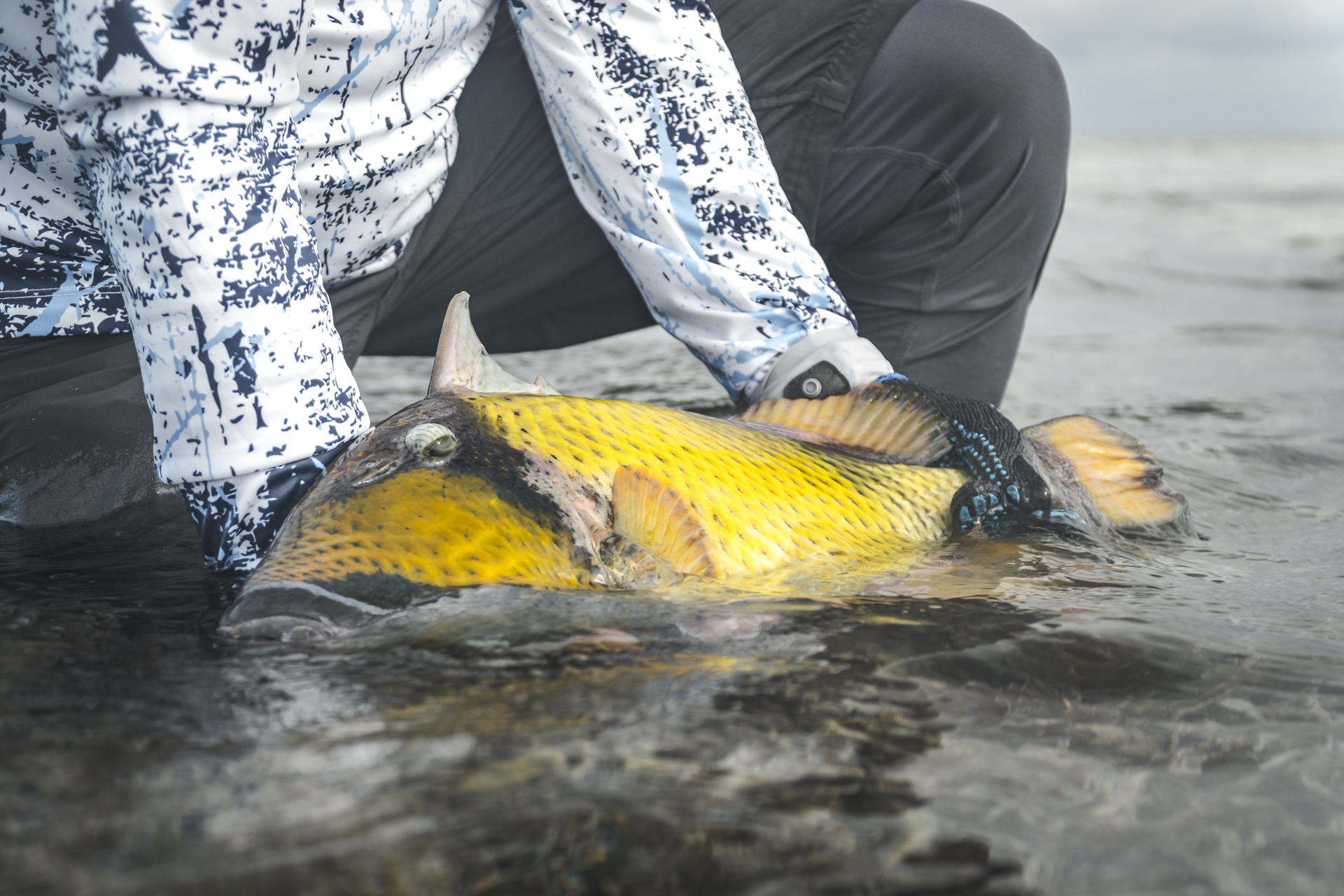 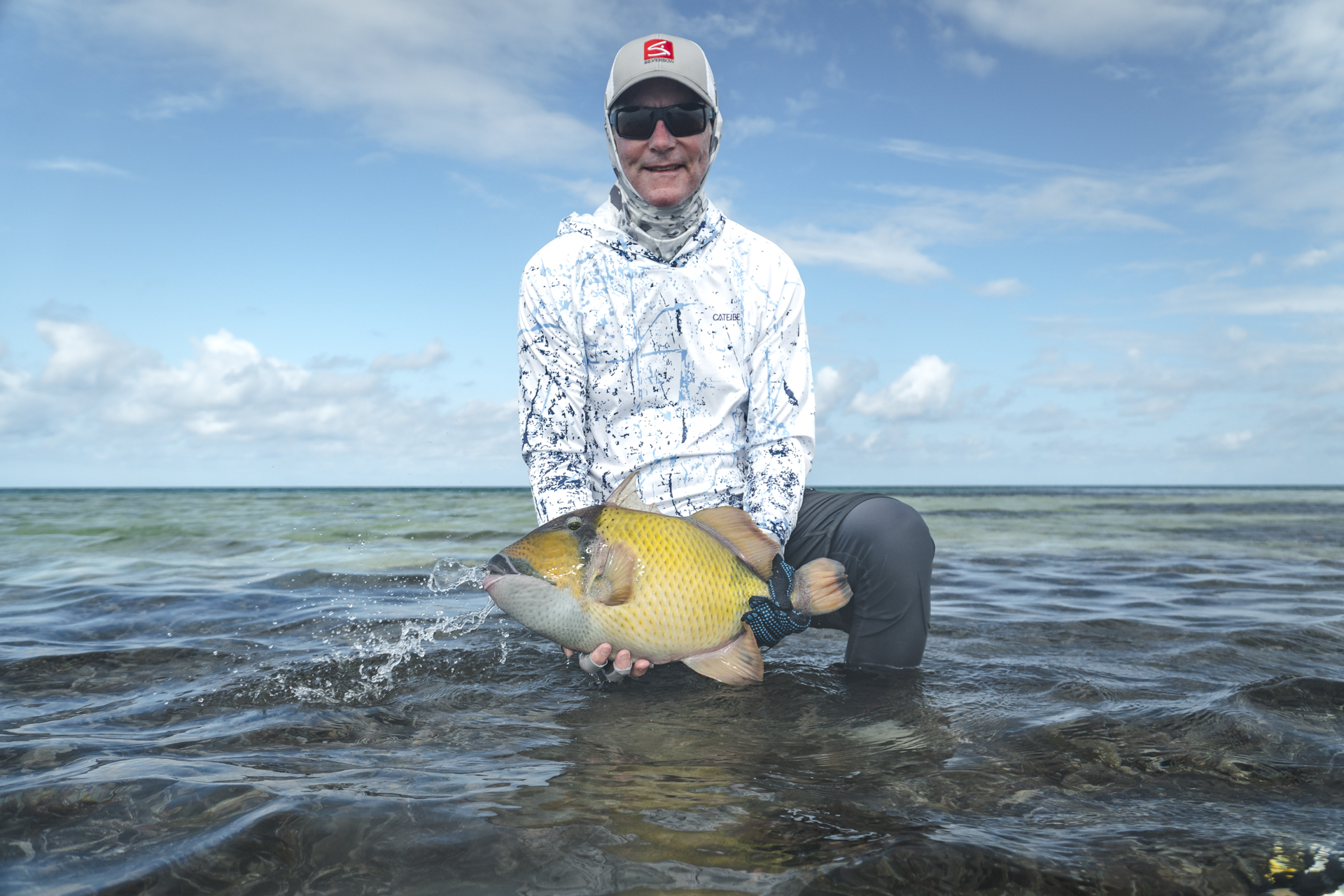 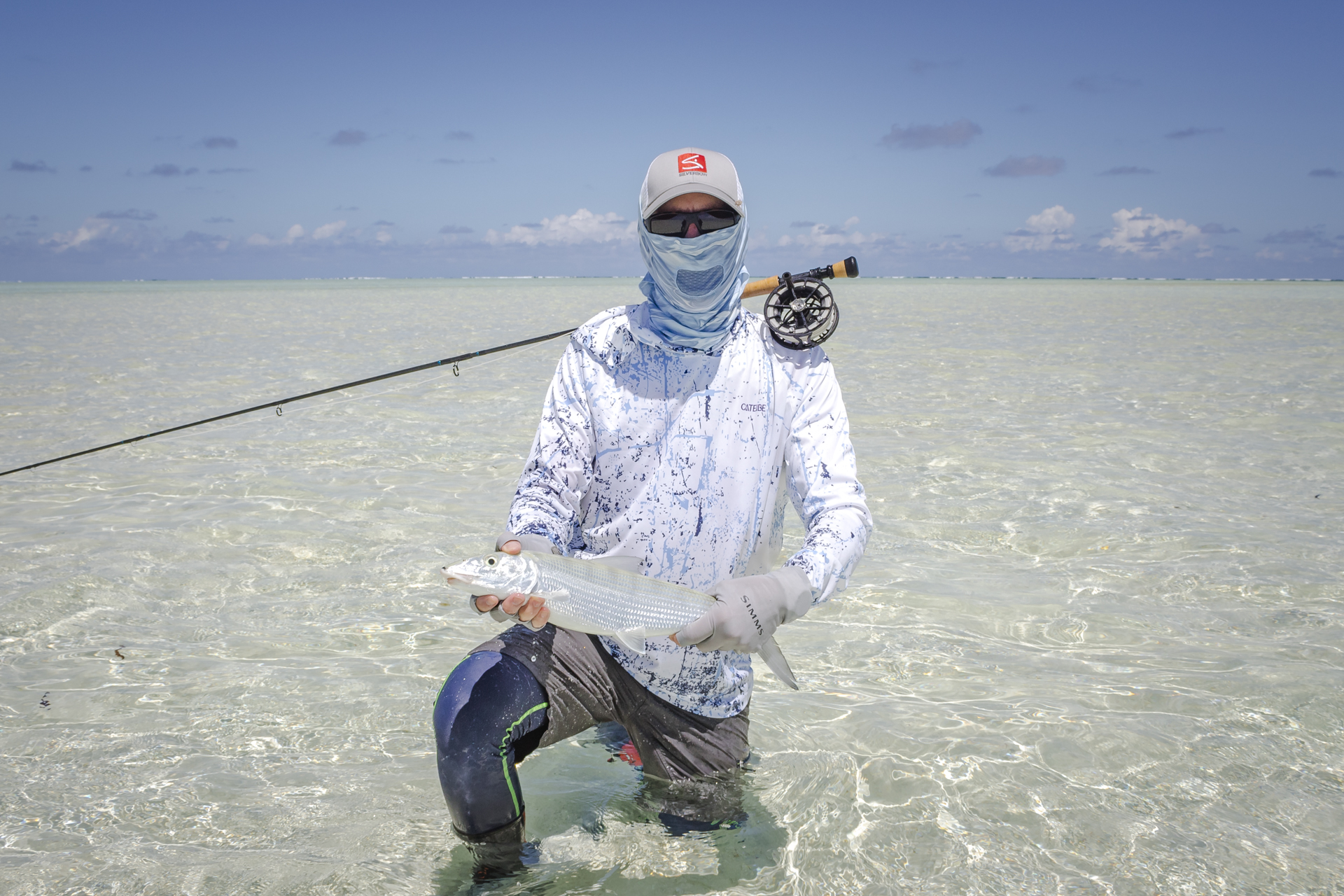 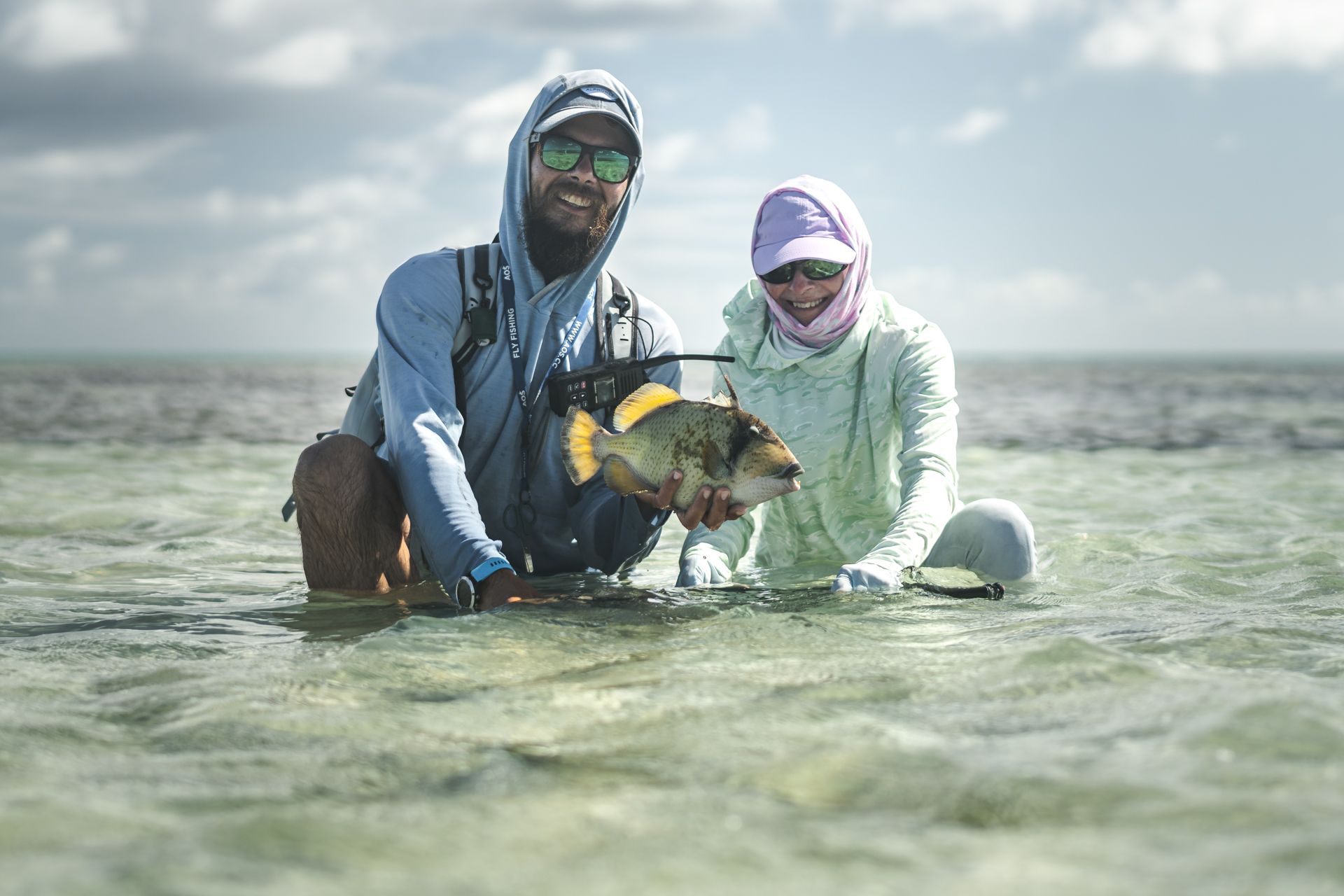 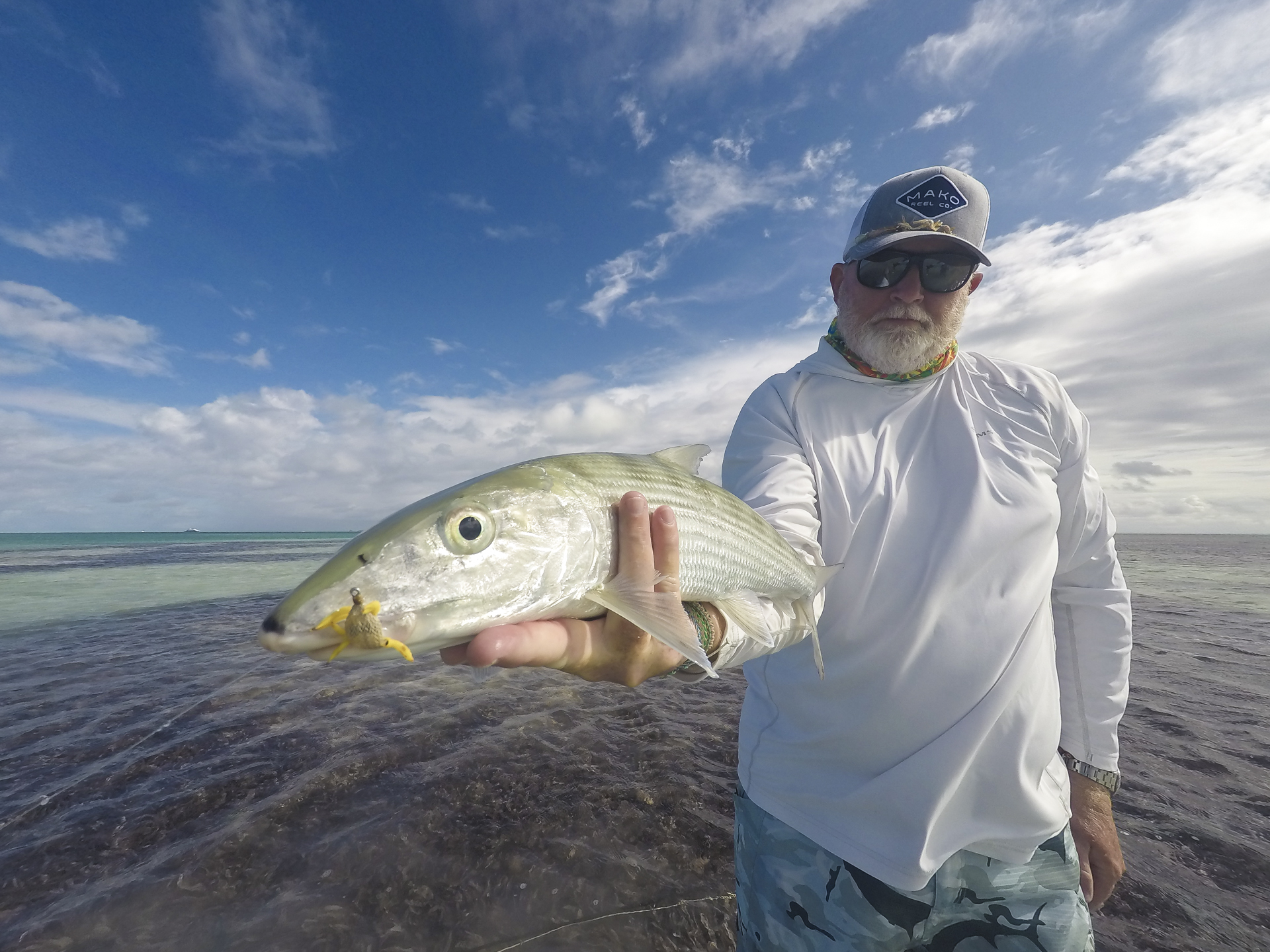 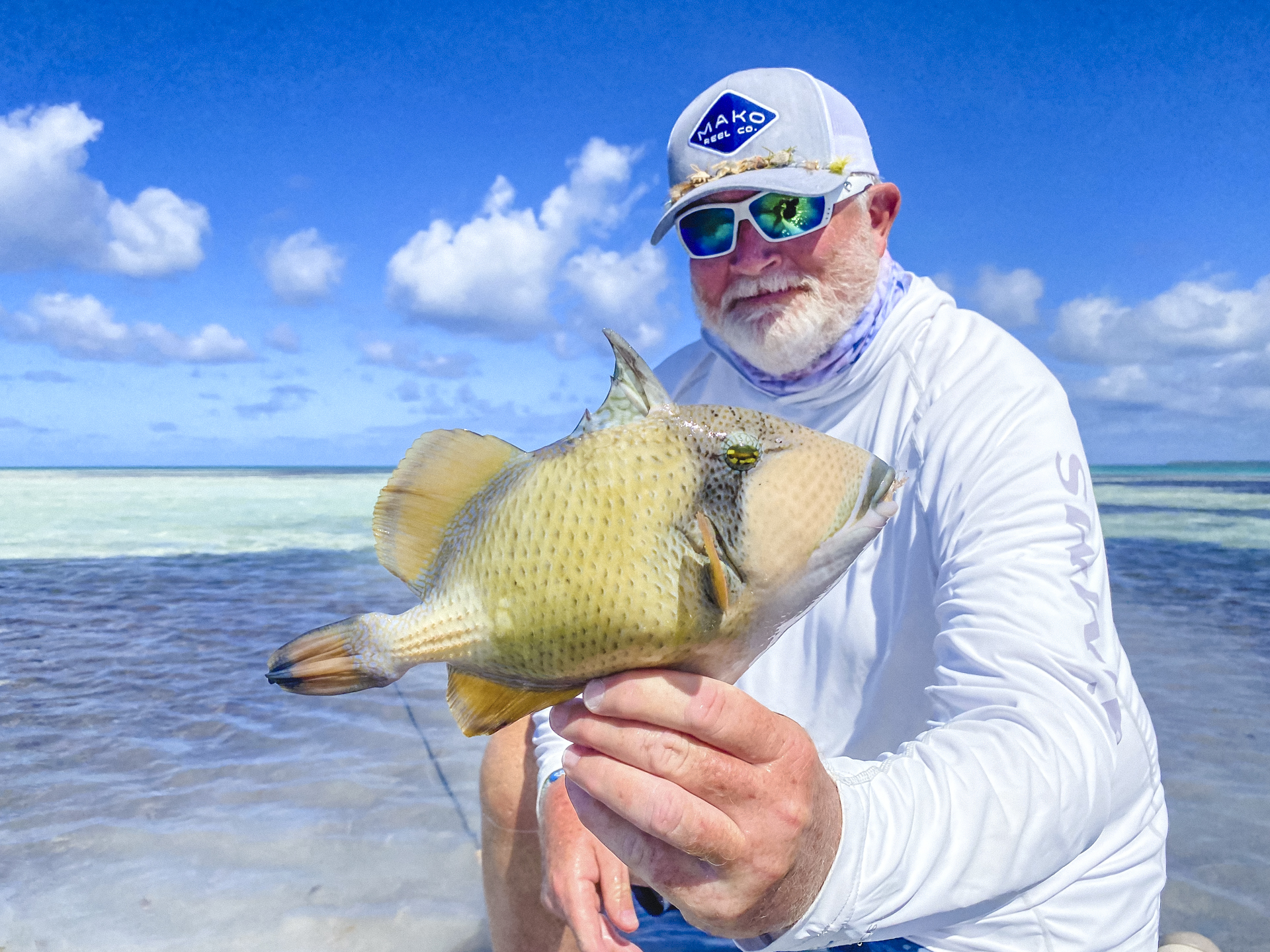 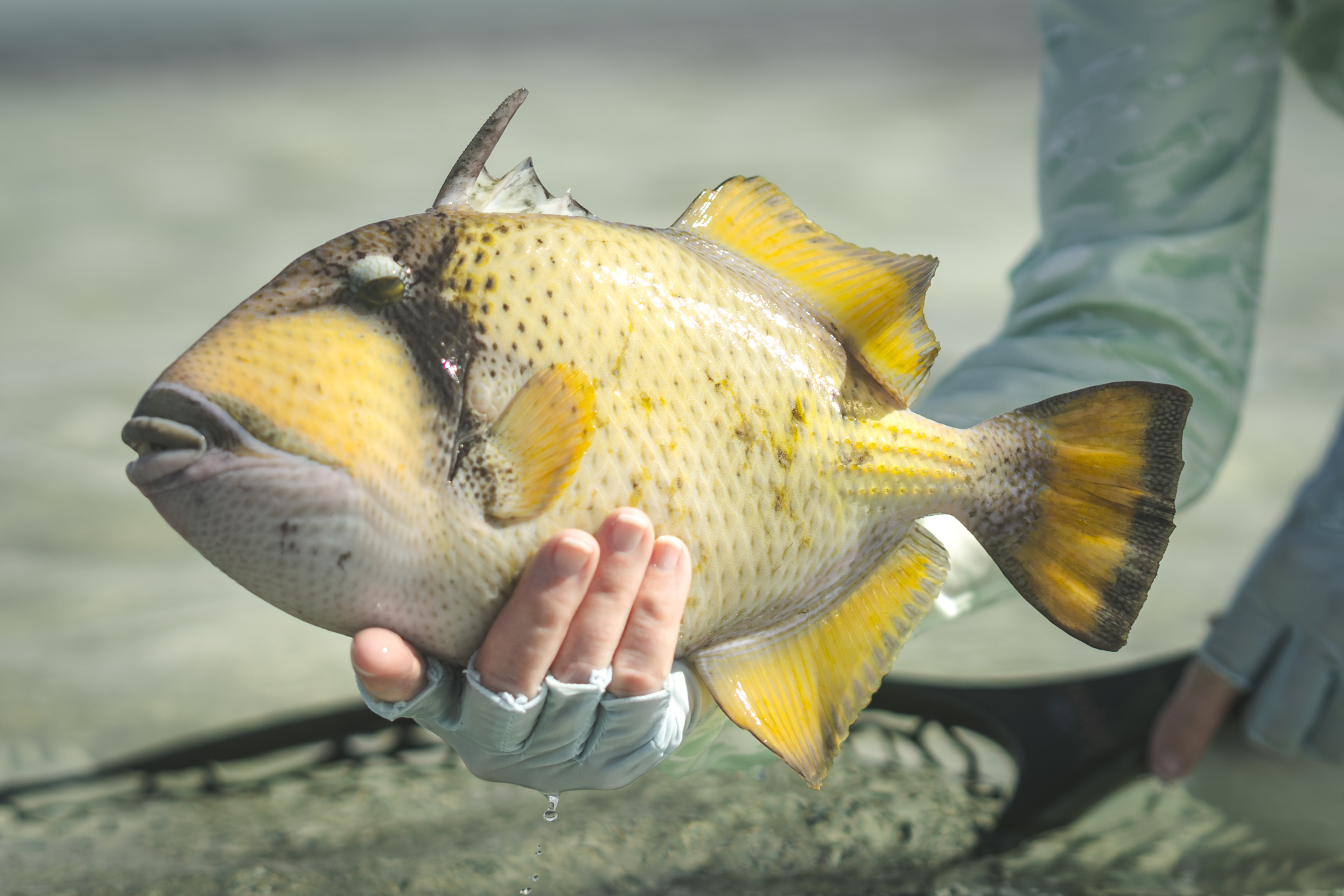 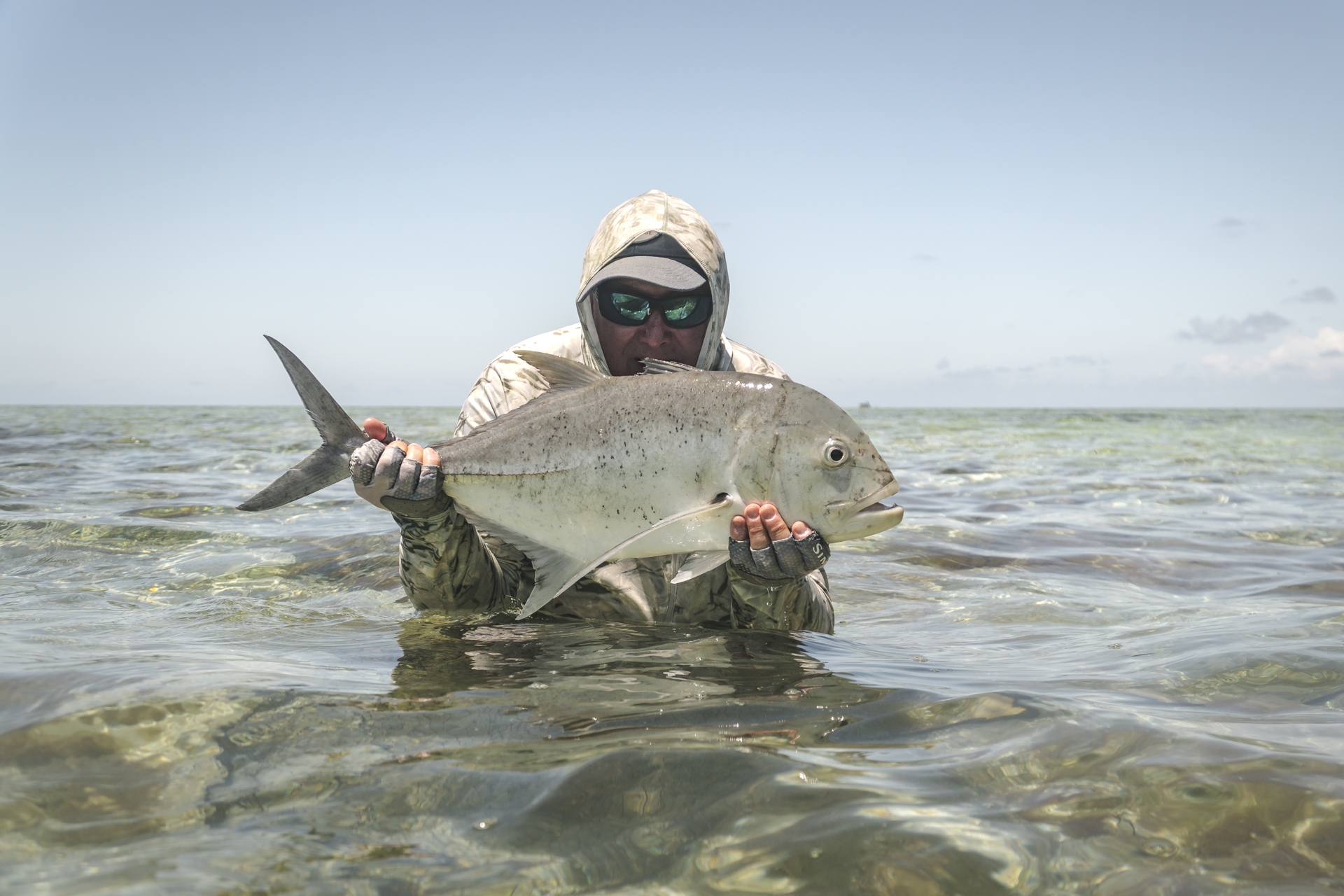 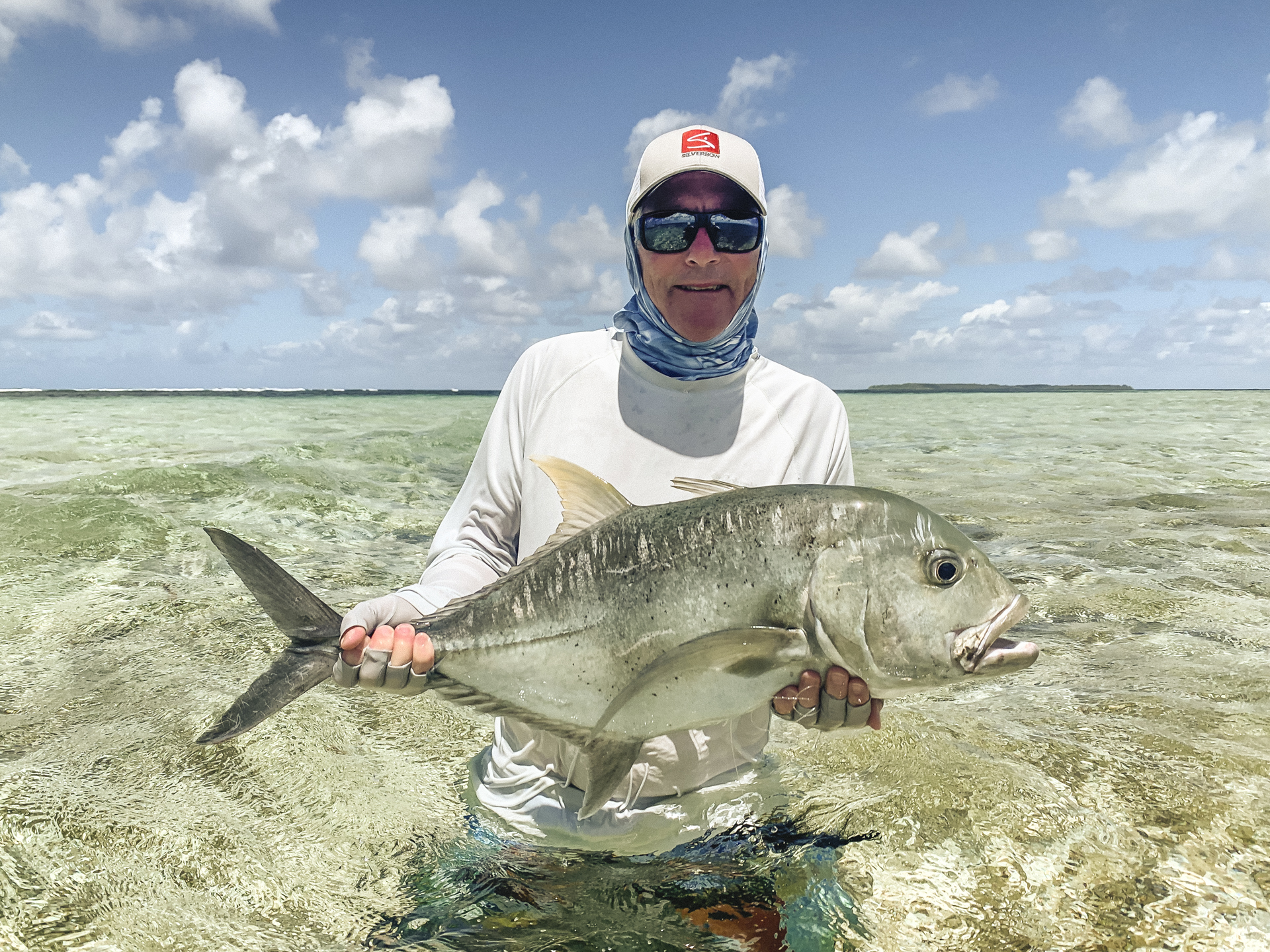 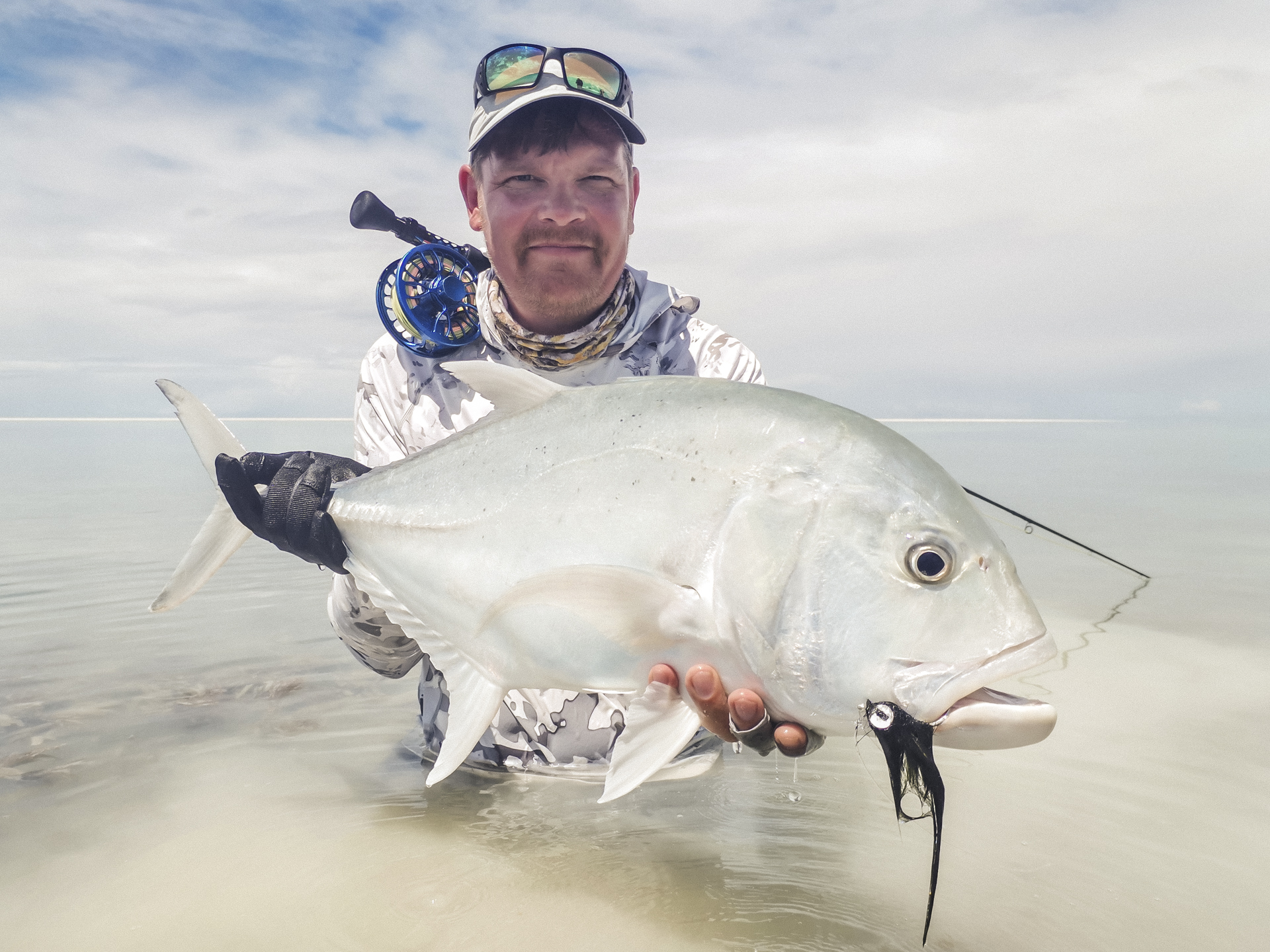 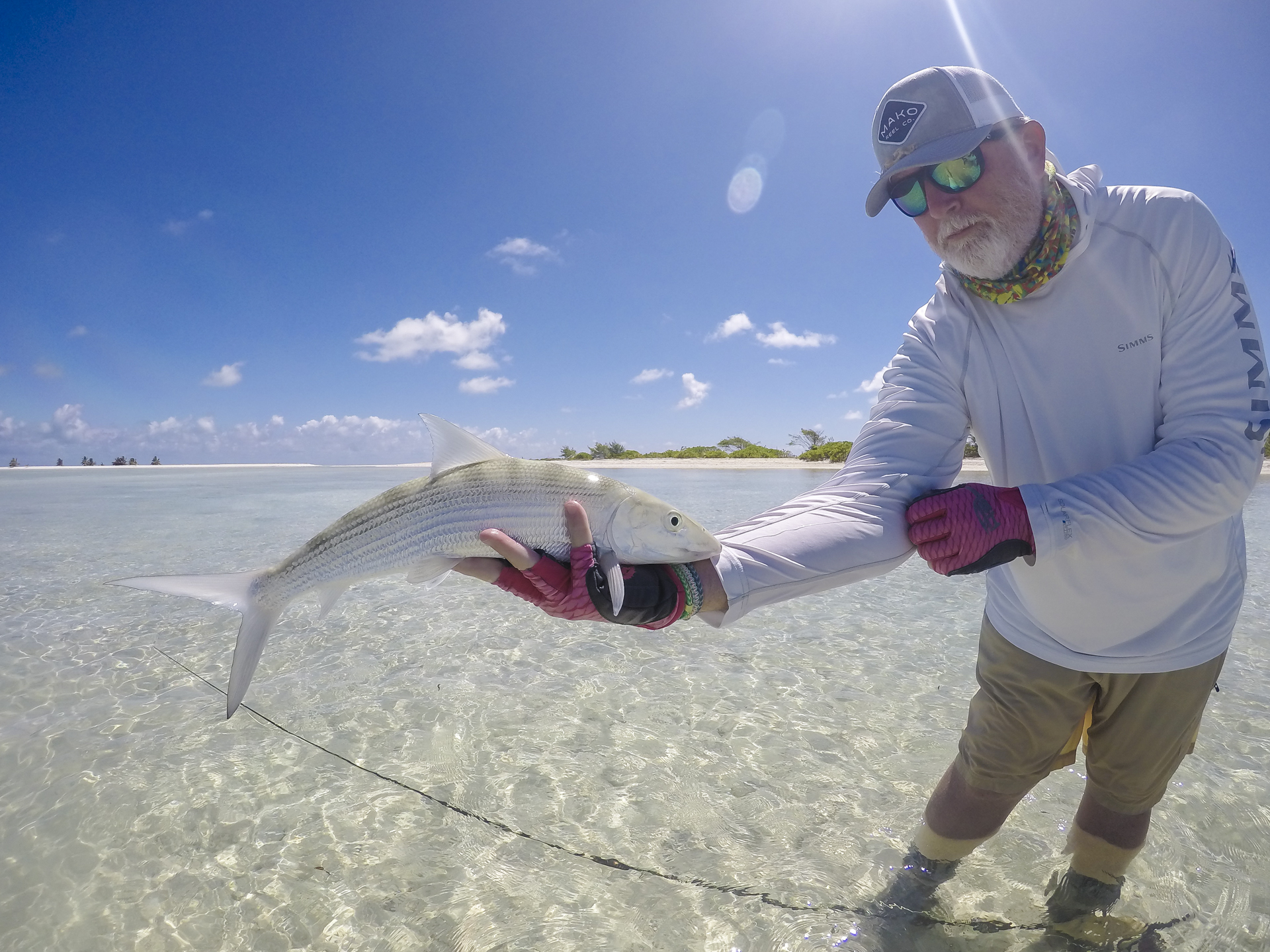 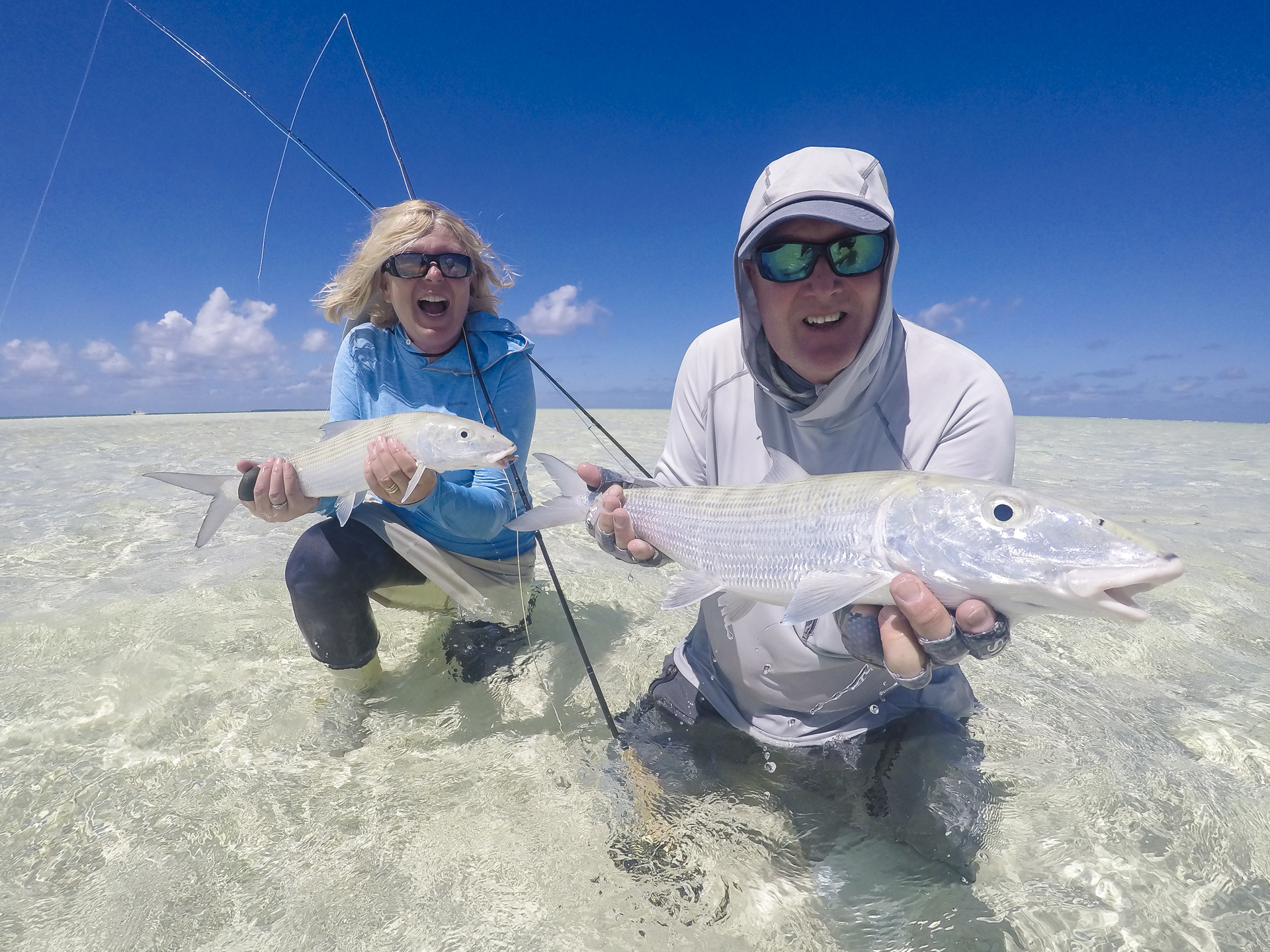 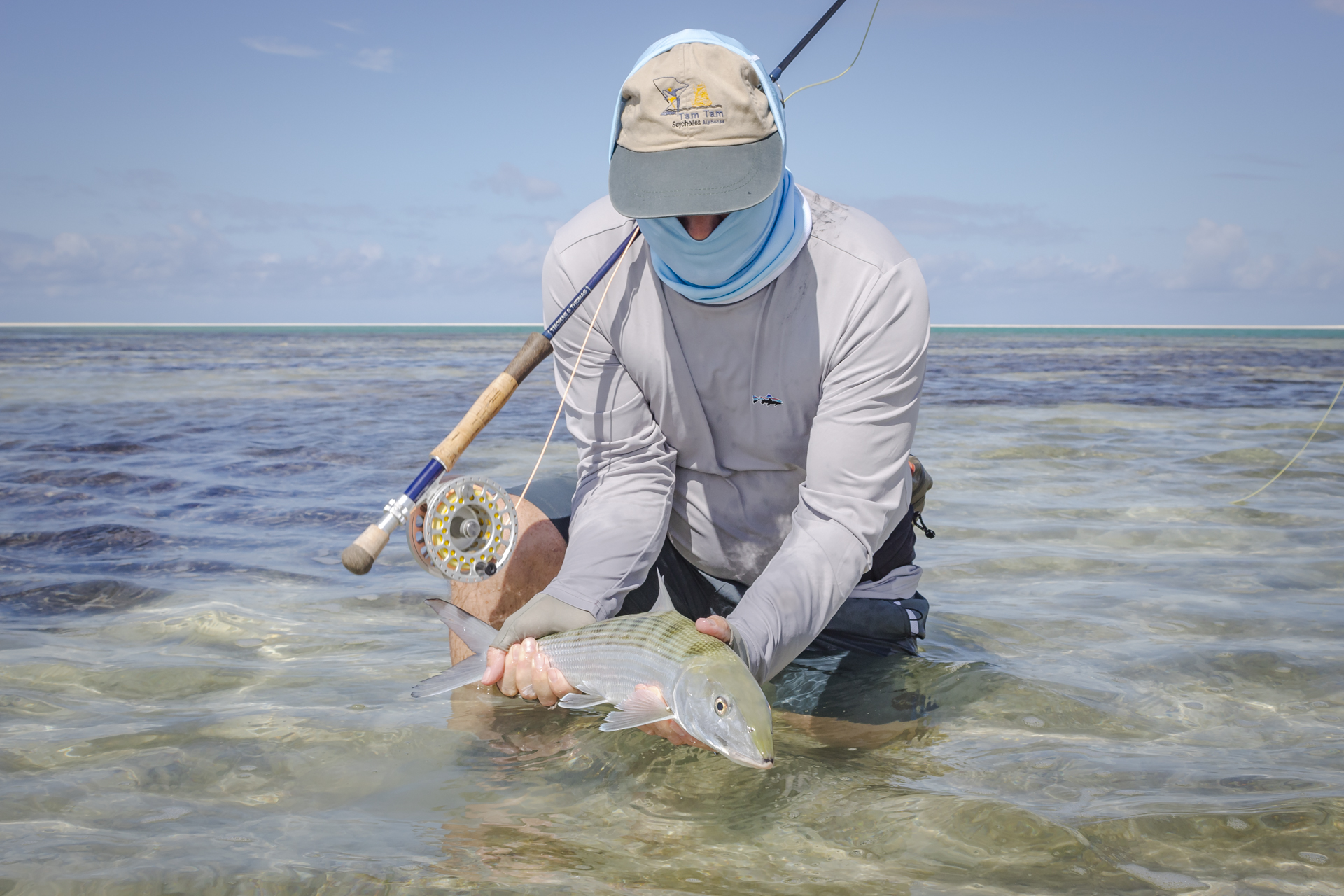 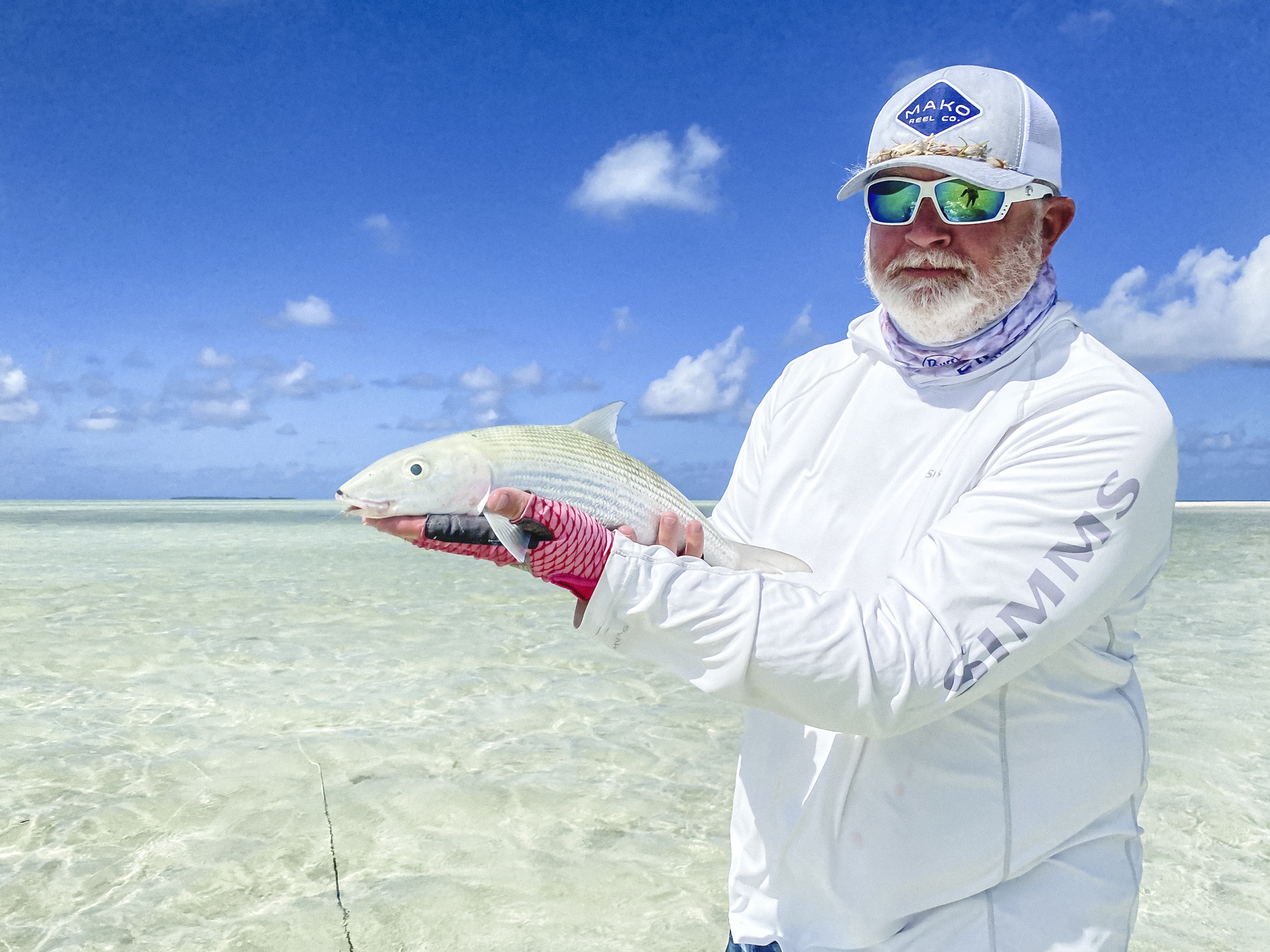 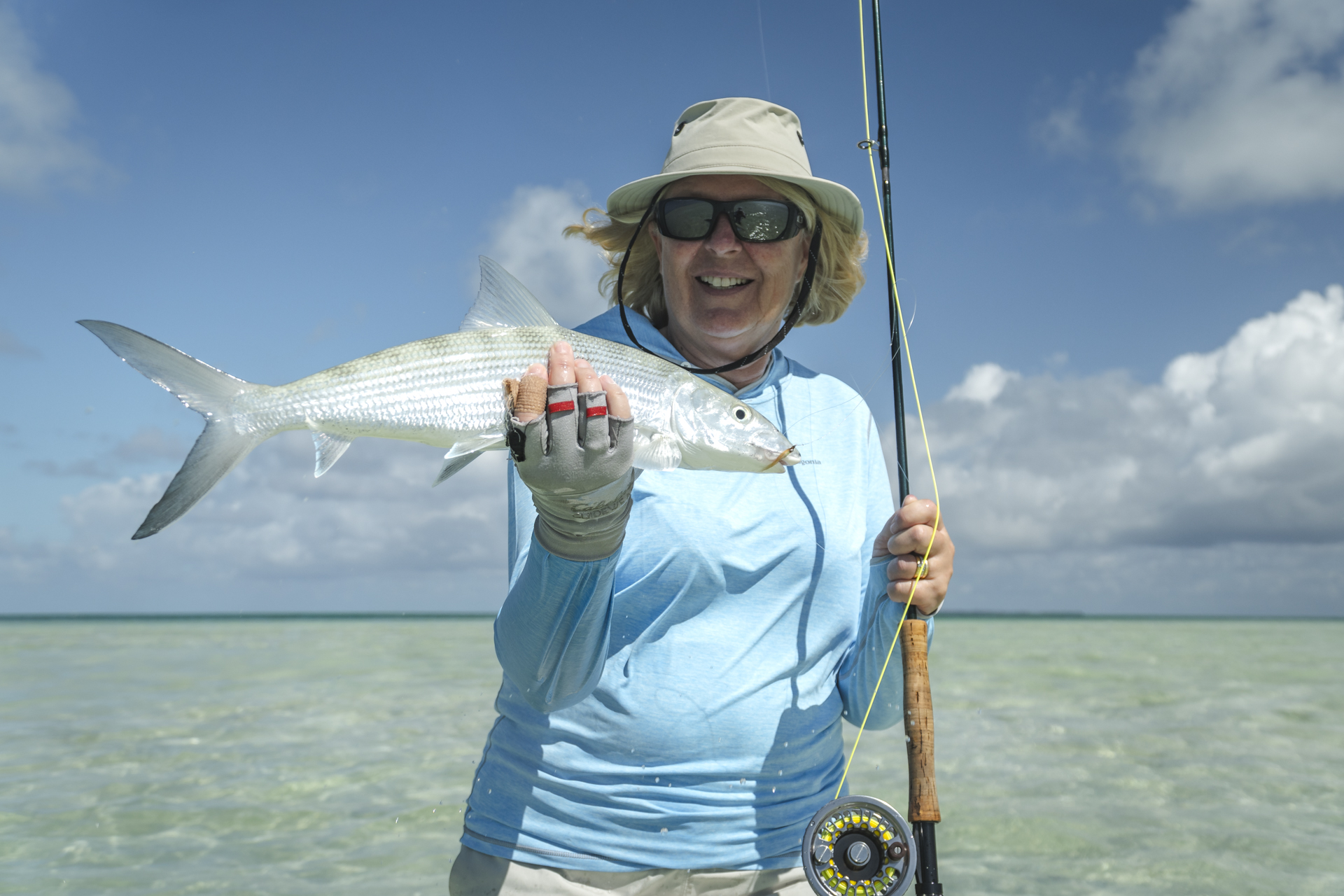 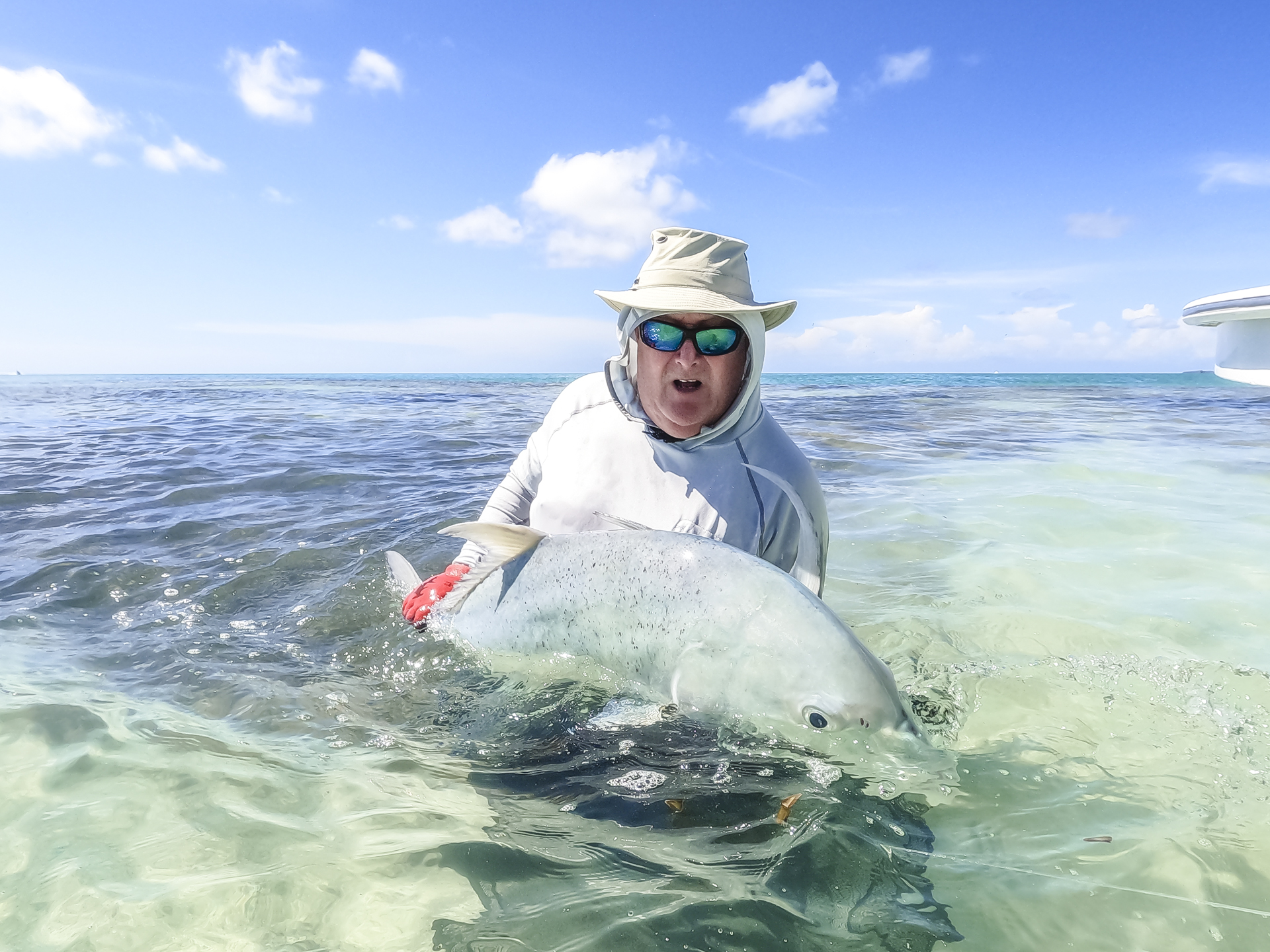 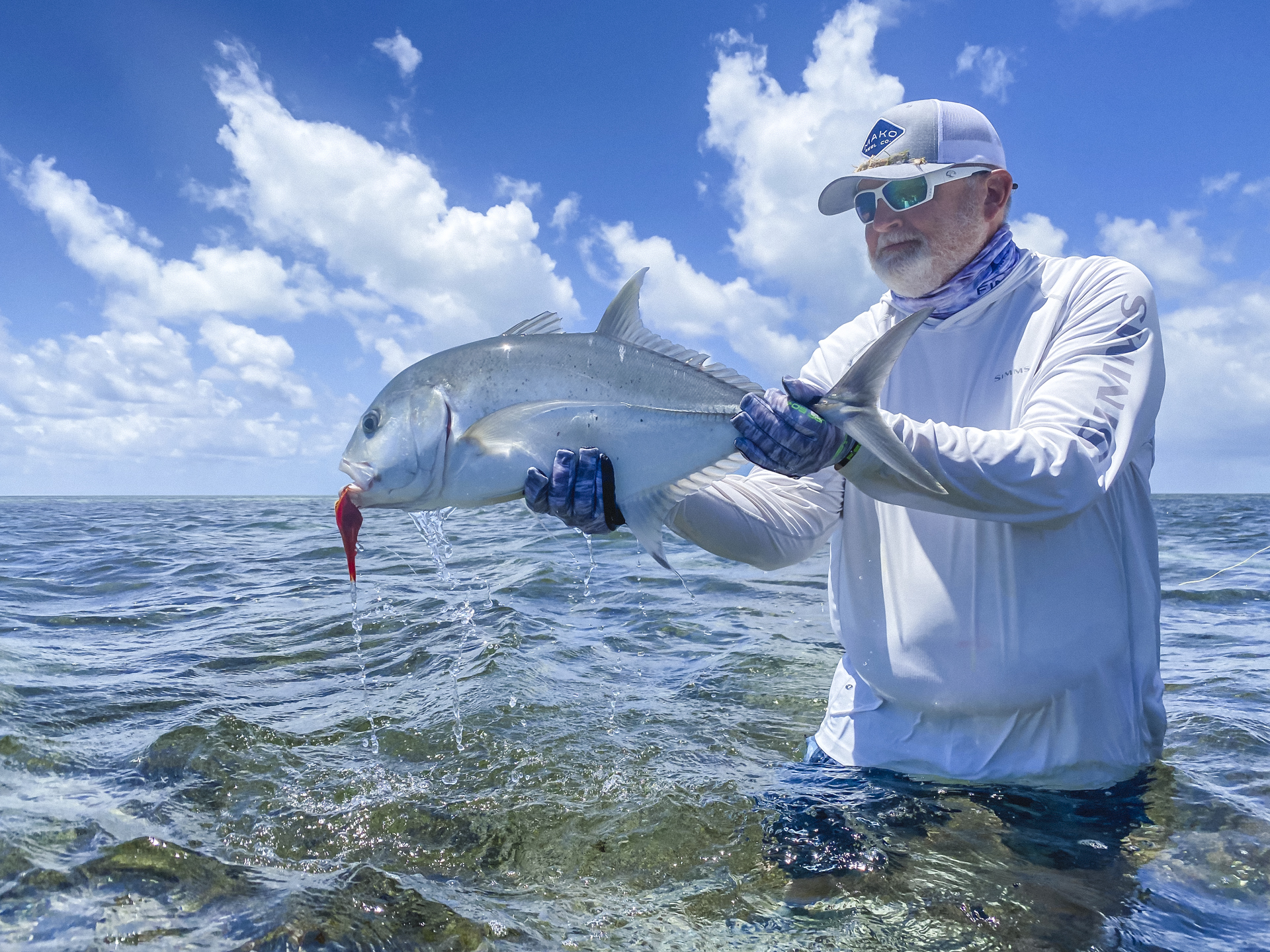 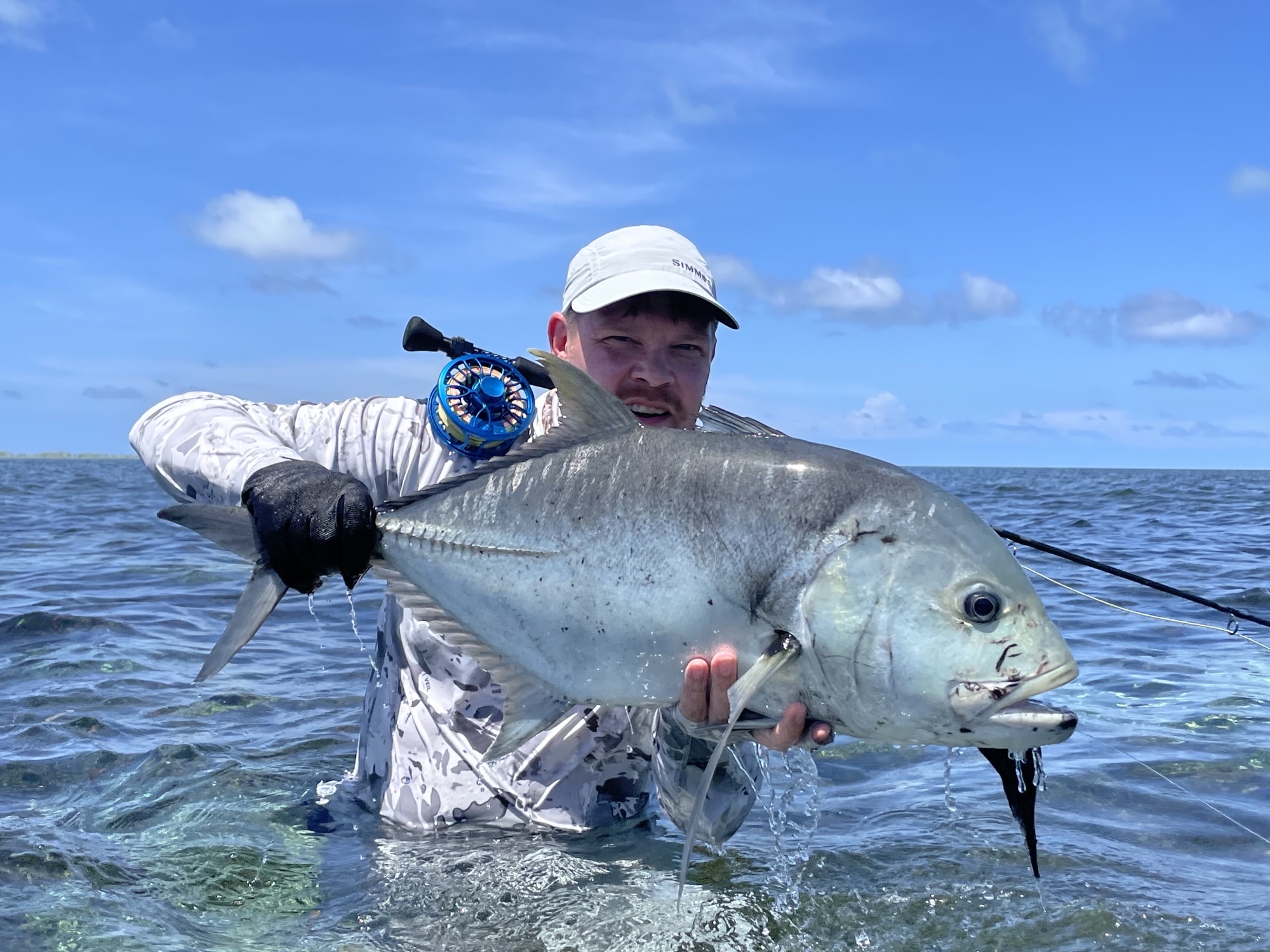