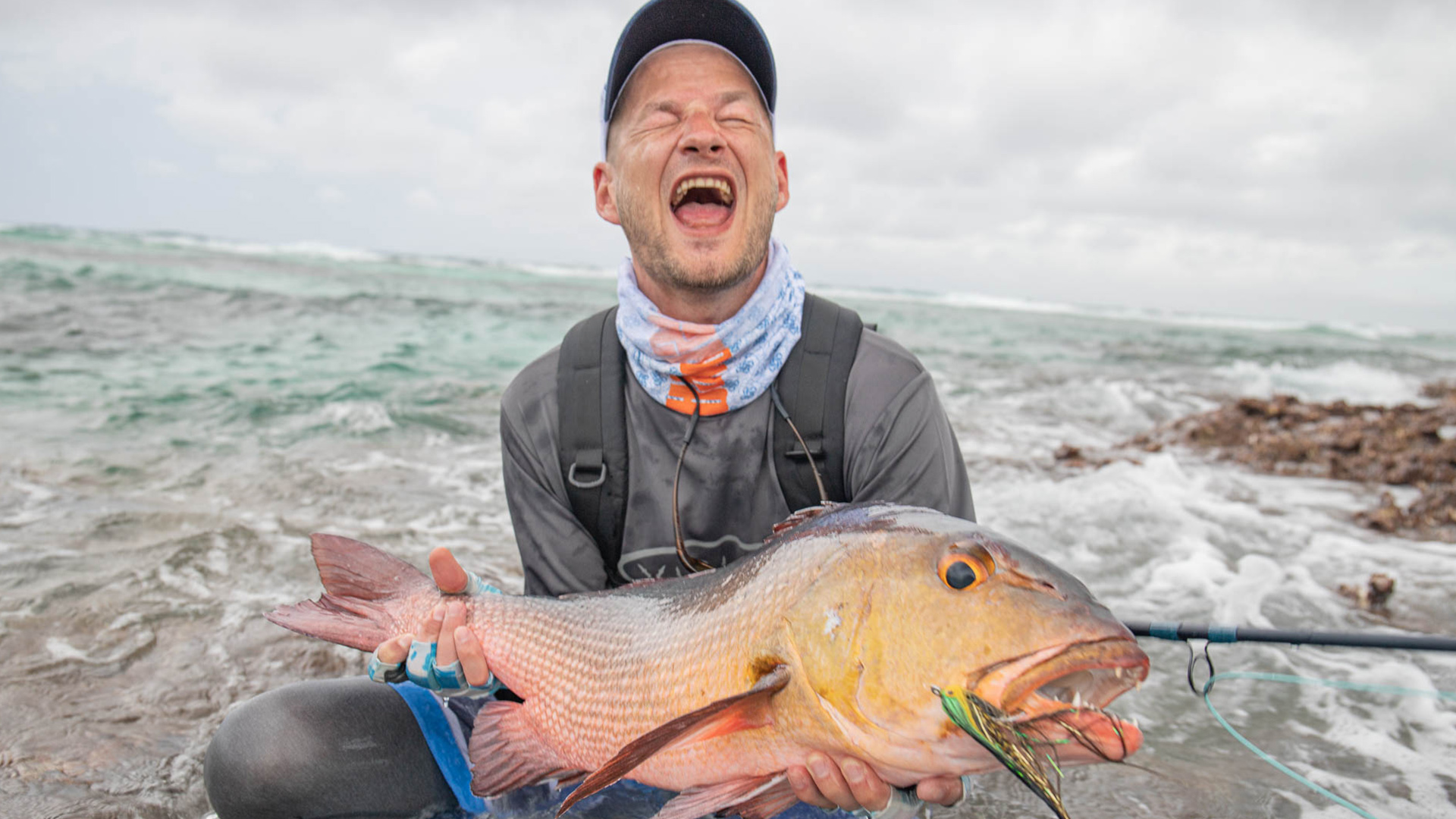 This week of Farquhar guests faced some of the most challenging weather yet. With very little sunlight, lots of rain and high winds; the team managed to brave it out and still land some awesome fish.

Despite the testing weather conditions and poor visibility the anglers persevered and between ten anglers we were able to bring in eight GT’s. Of these eight both Bill and Thomas settled the scores and landed two each for the week.

The biggest GT of the week was caught by Jersey on the final hours of the last day amongst a group of fish feeding on needlefish, it measured in at 90 cm. Jersey also managed to land the only bumphead parrotfish of the week close to Second Island. Thomas pushed on and he also landed a trophy moustache triggerfish – the only triggerfish of the week.

All the anglers can be proud of themselves for pushing through the testing conditions and landing noteworthy catches. 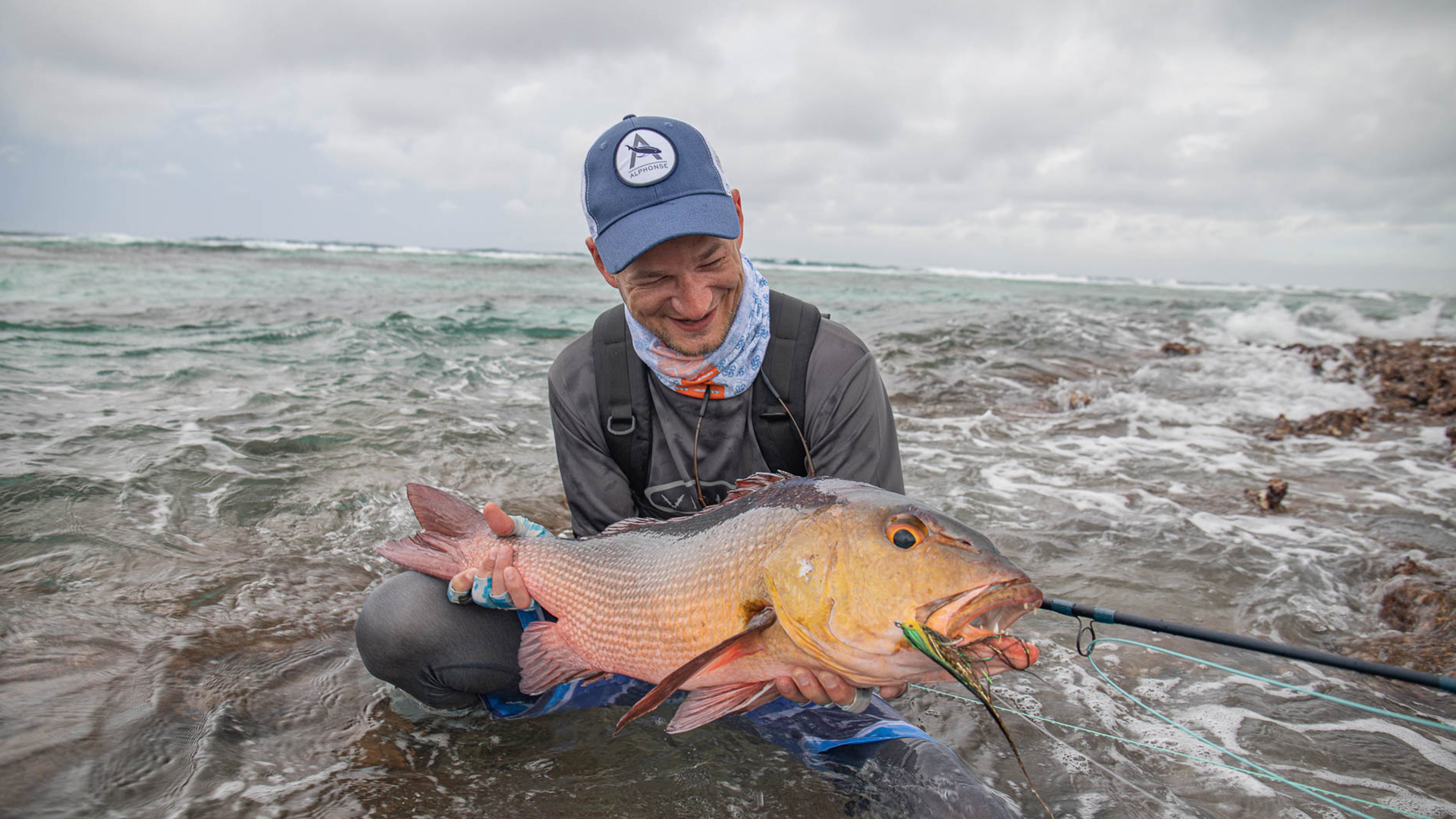 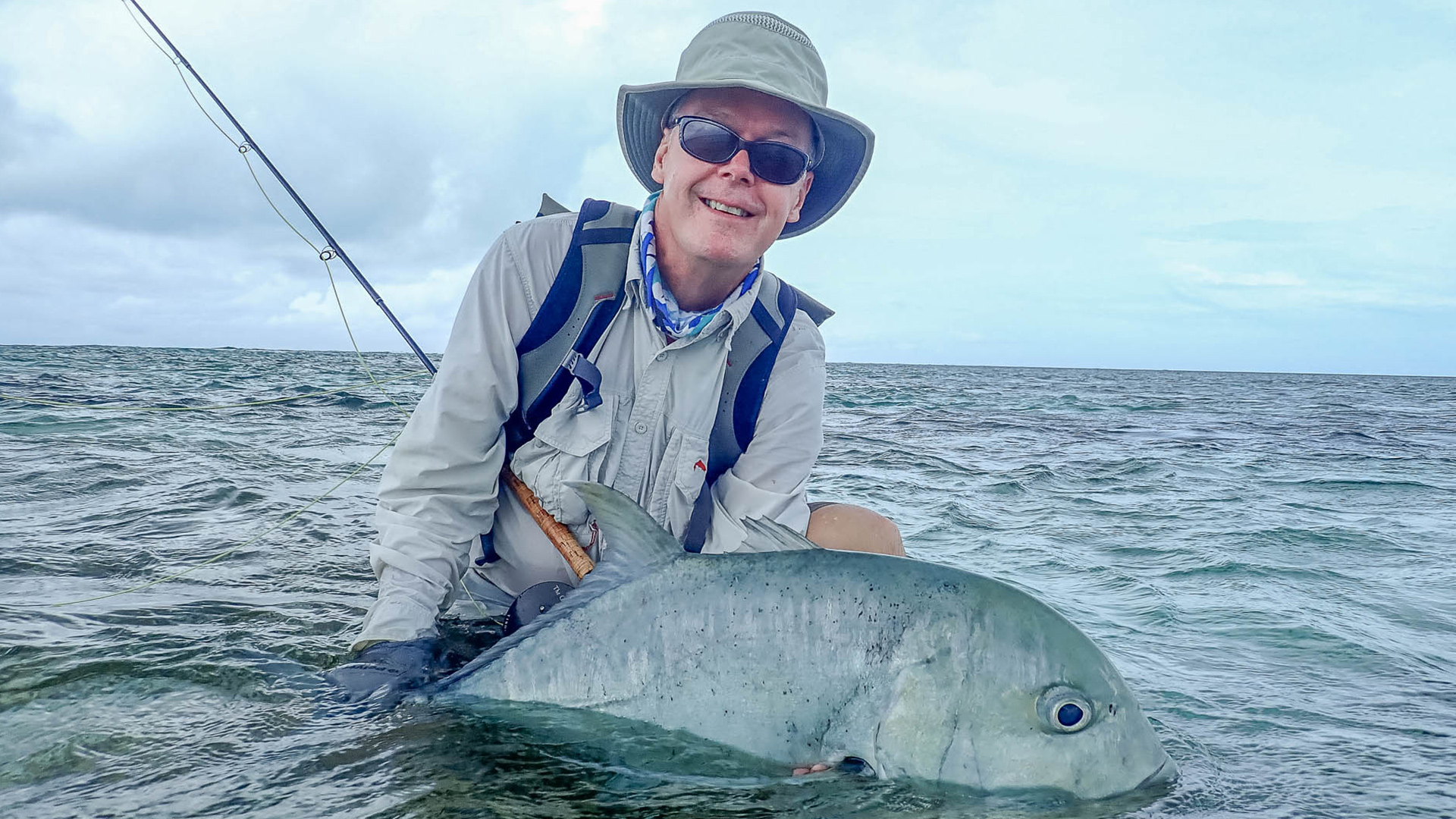 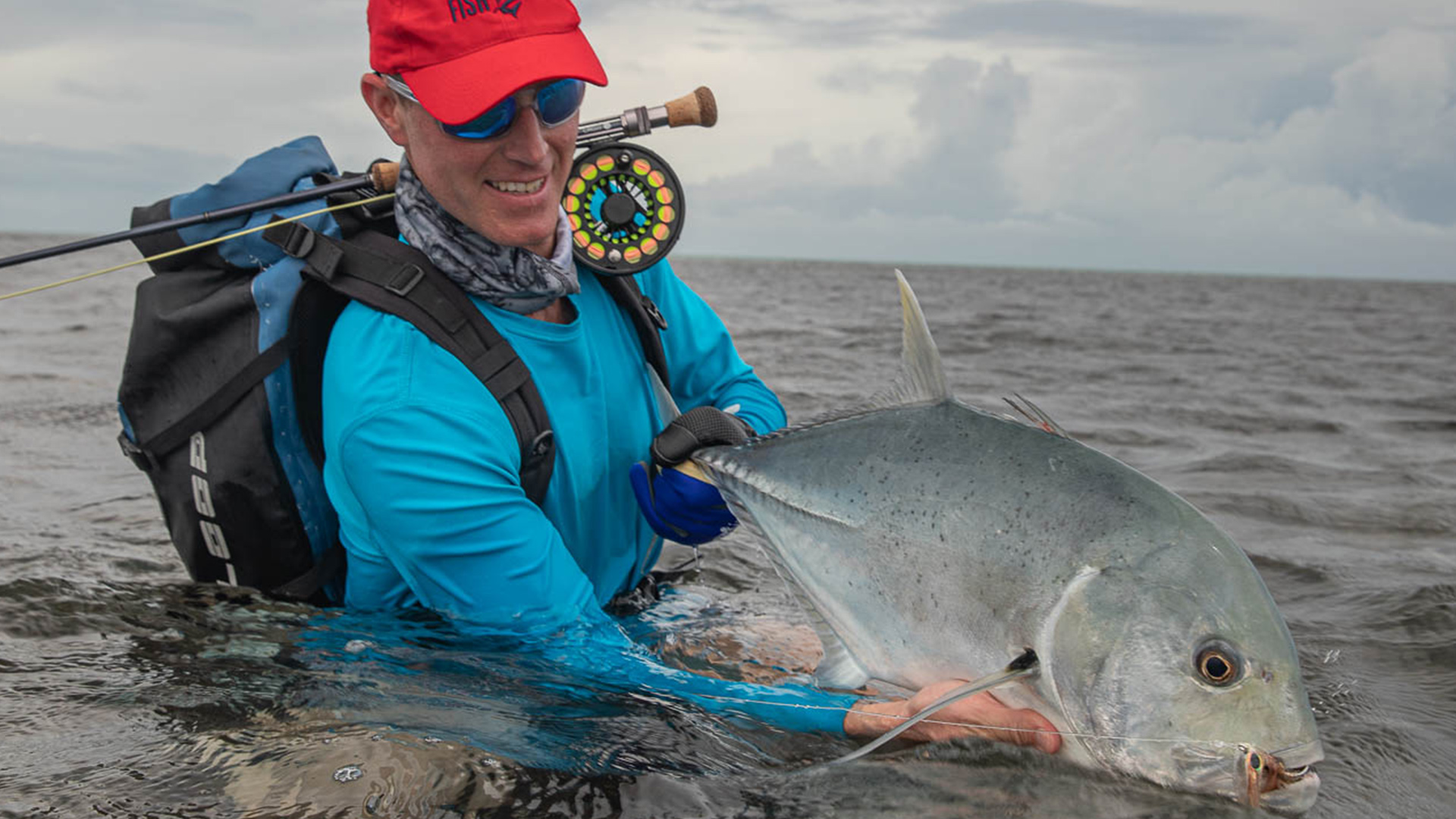 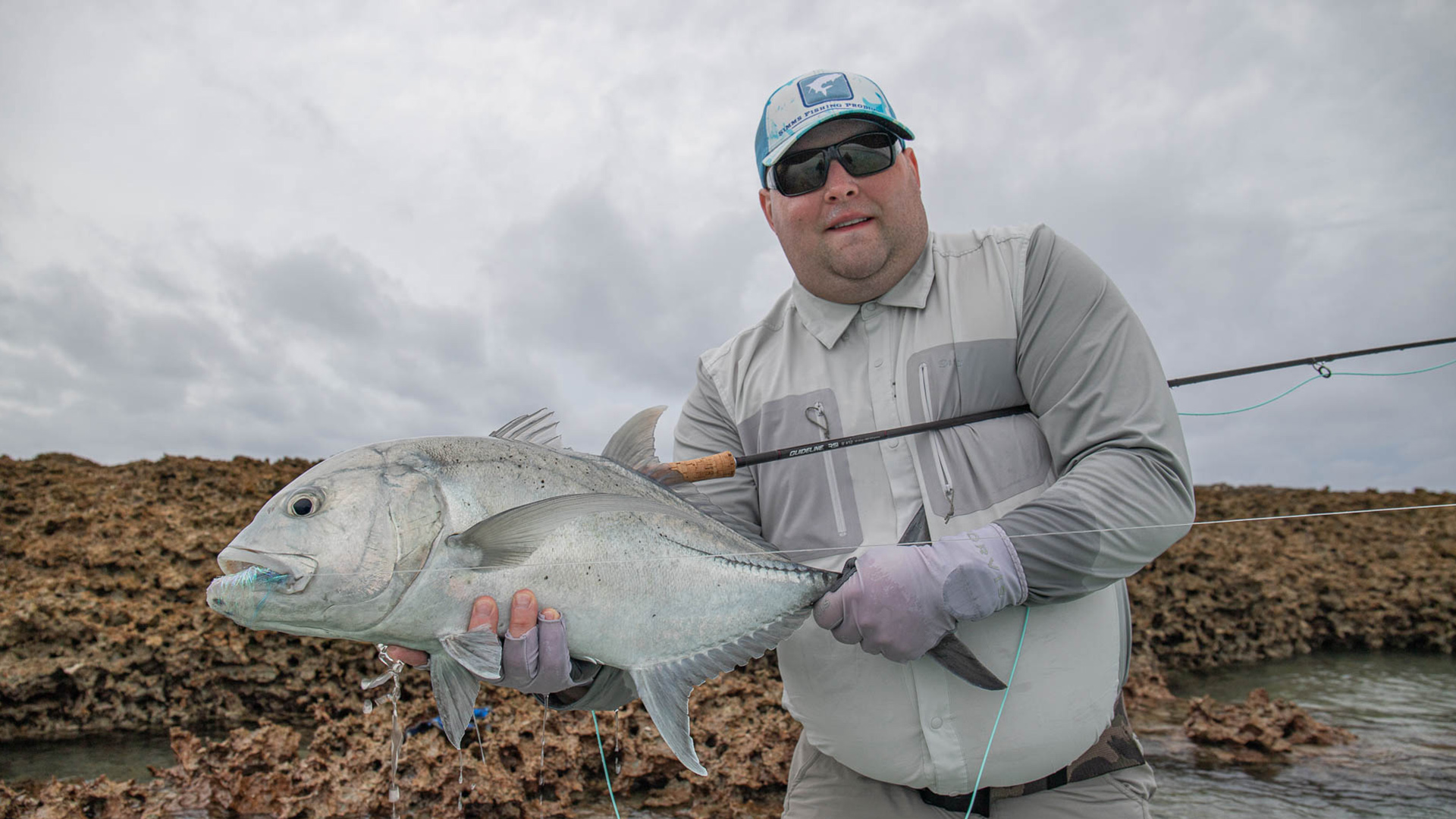 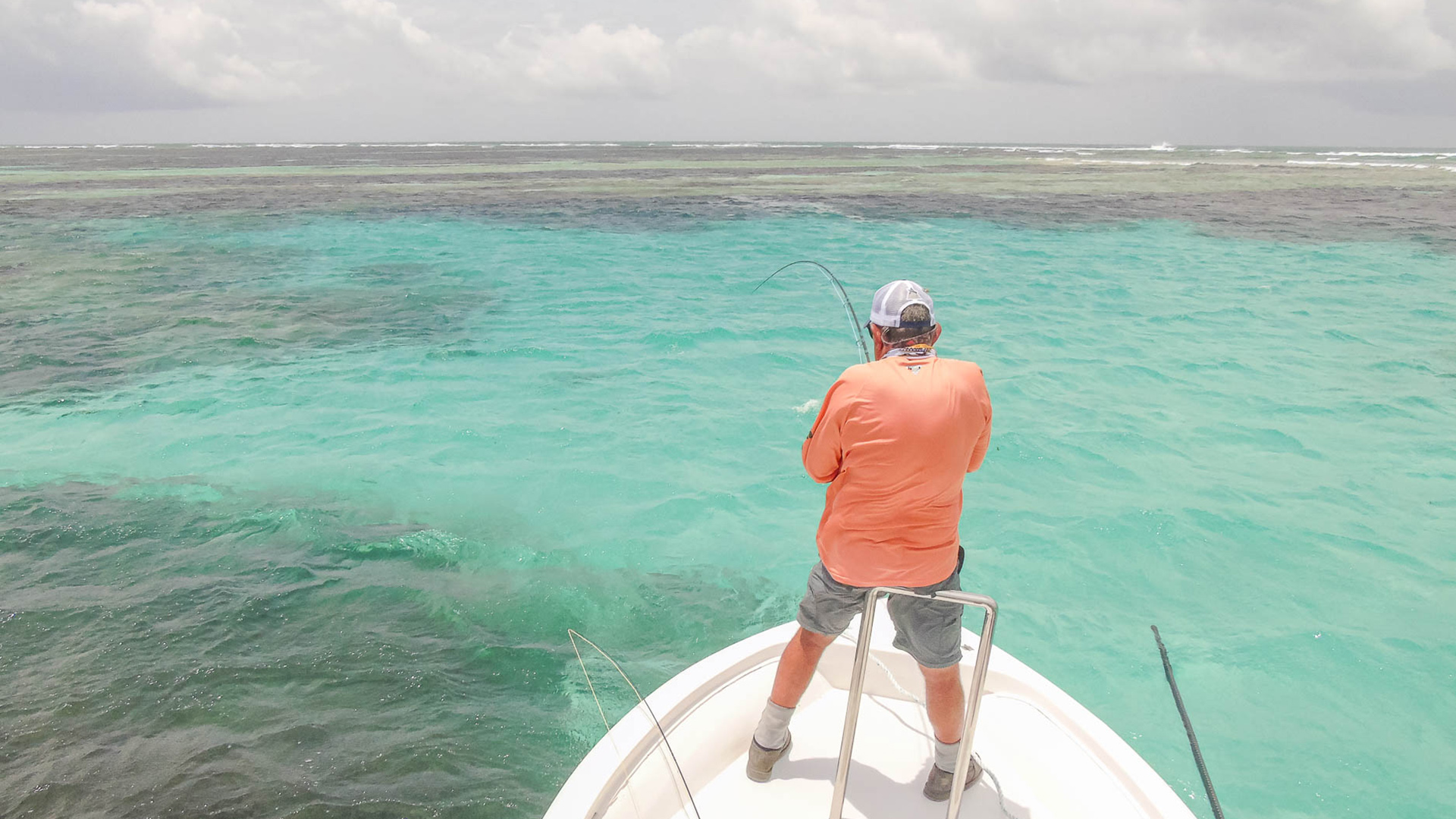 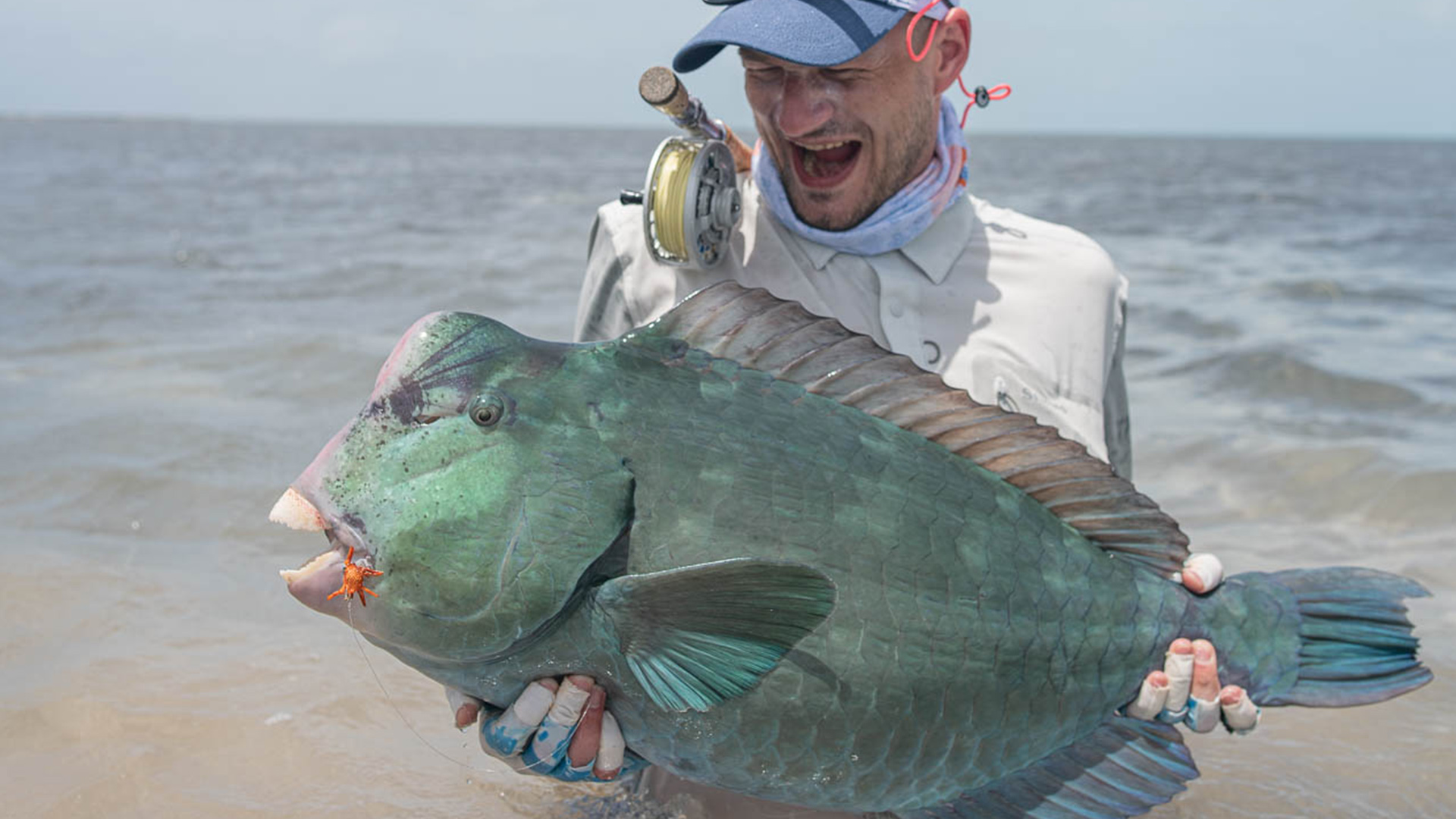 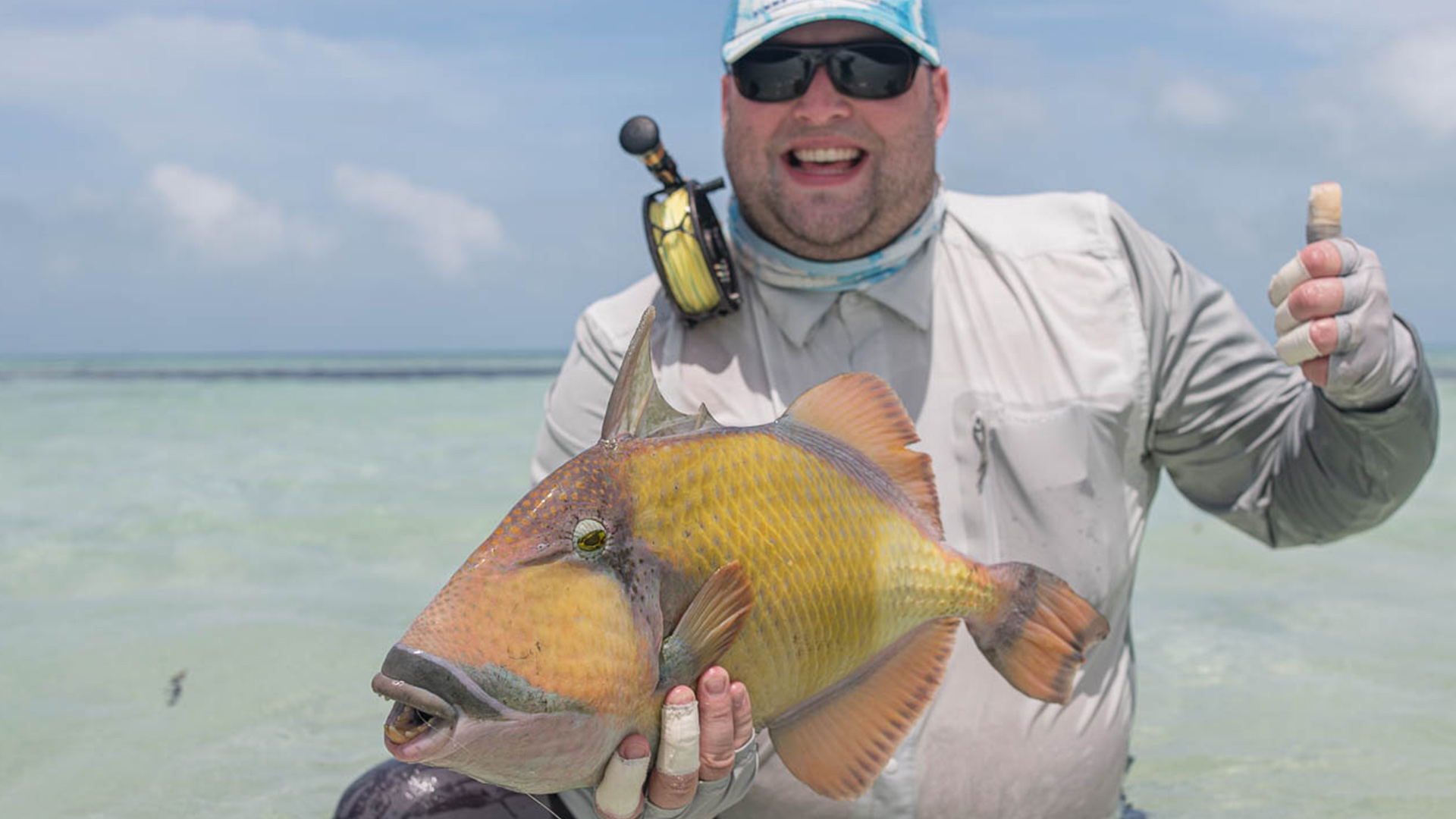 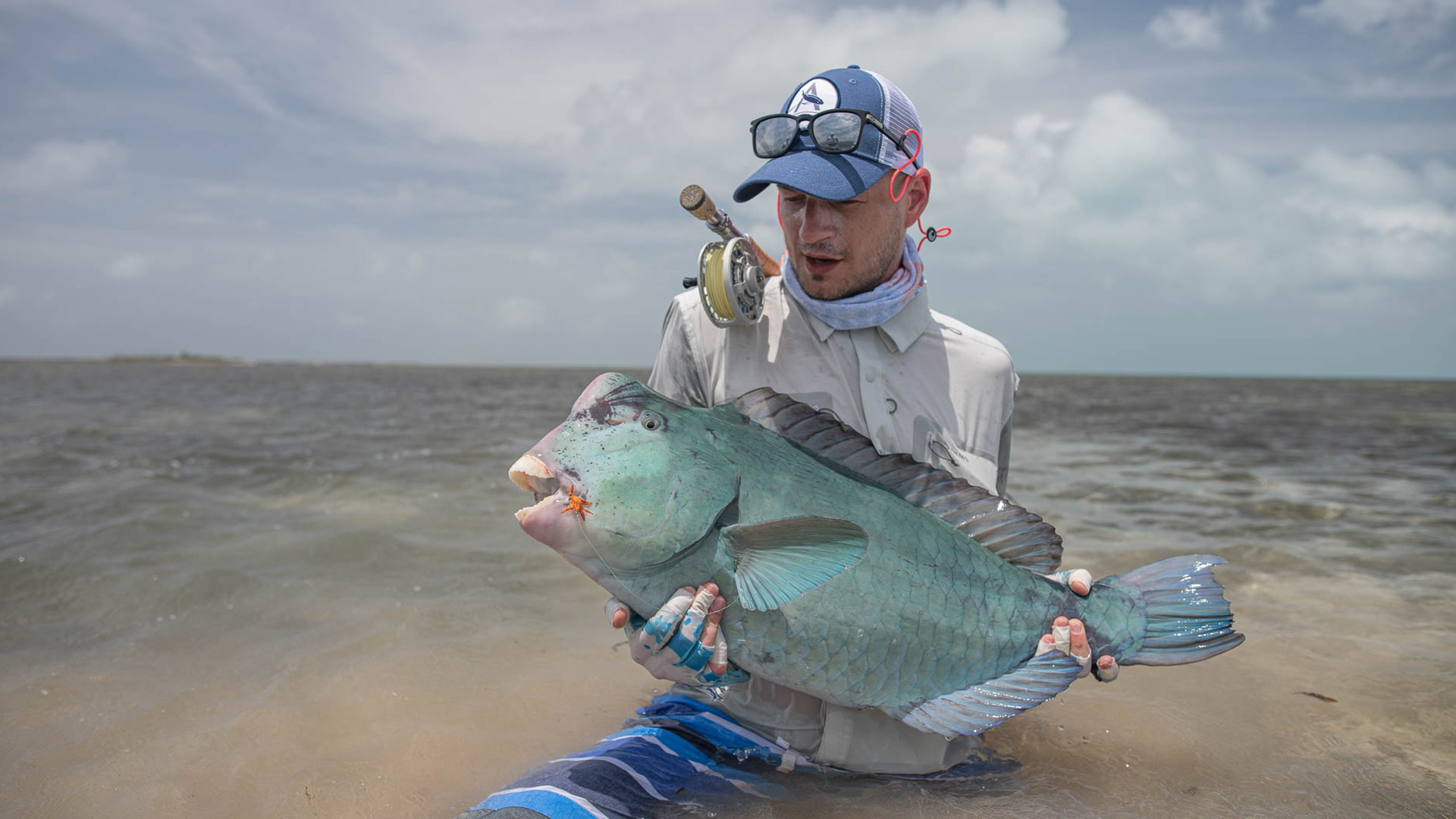 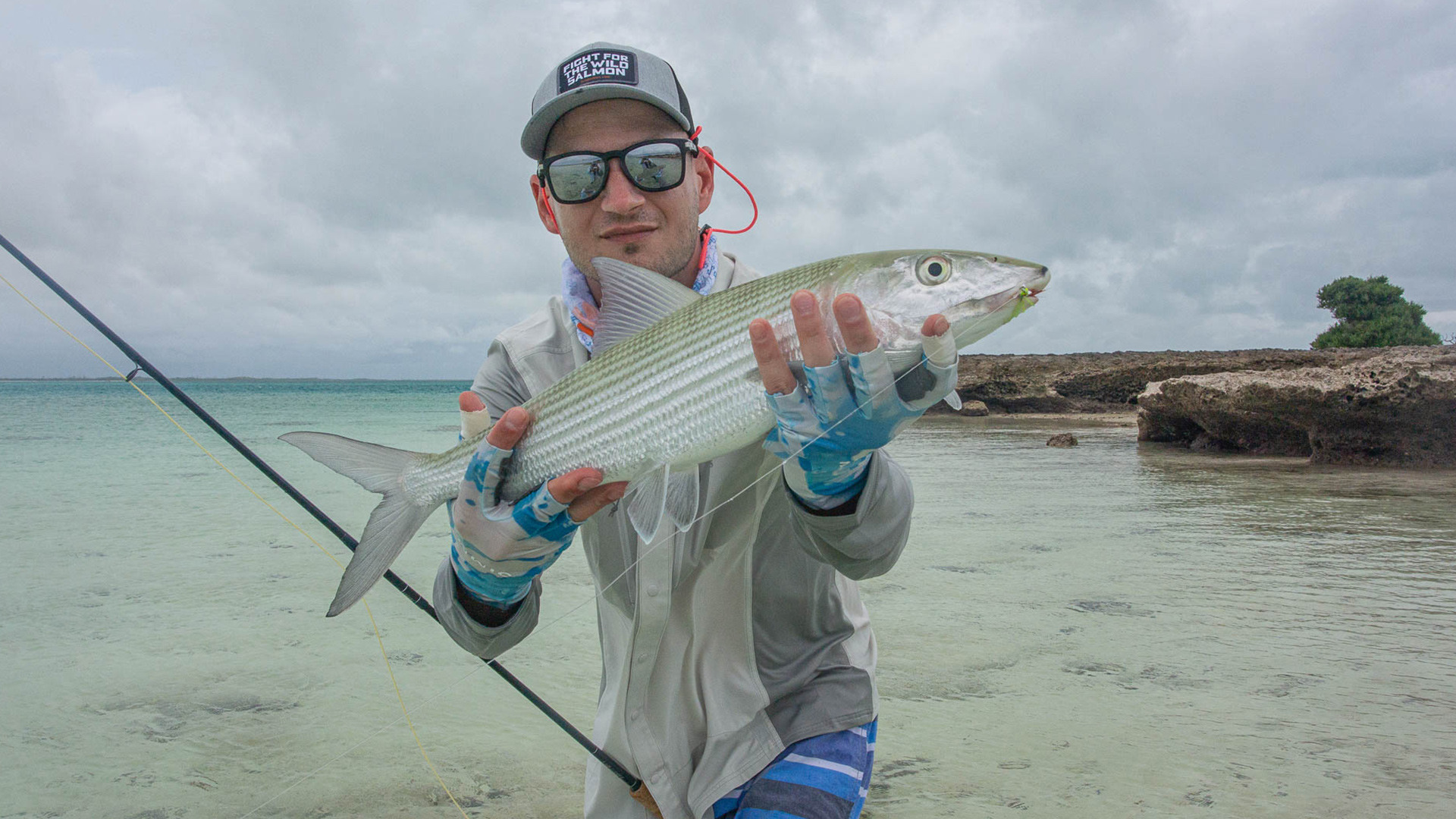