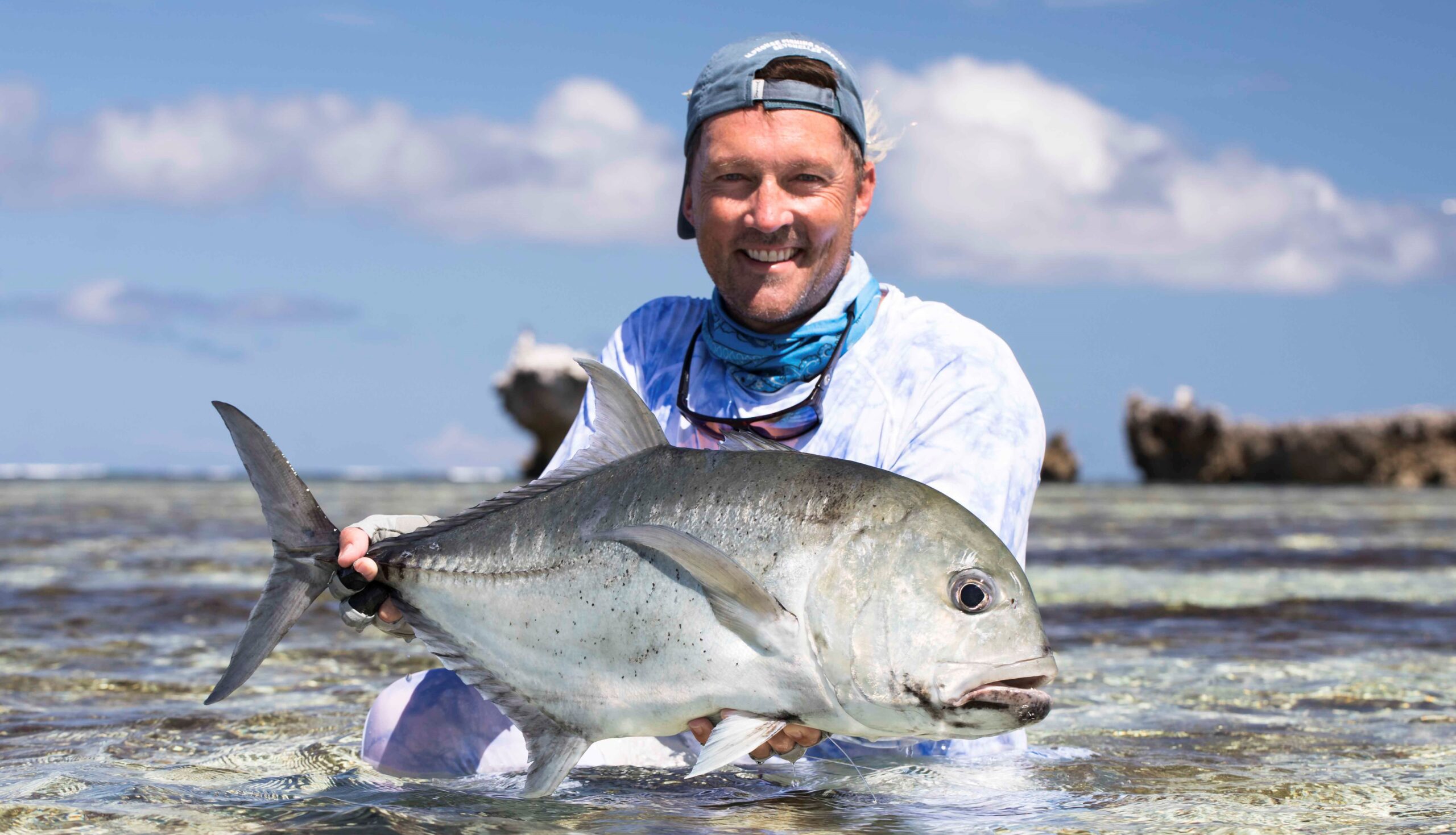 The group could not have asked for better weather with the great weather from last week continuing through to this week. Neap tides in the beginning of the week seemed to keep some warm water around but as the week progressed the spring tides flushed the lagoon with cooler water.

It was tough going early in the week with few Giant Trevally’s seen around. But as the week progressed the fishing slowly turned on. Robert and Stephen both got stuck into their first ever GT’s.

The Triggerfish were around in good numbers and kept the guys busy while waiting for the tides to turn. Bill, Stephen, Richard and Michael Beamish all got stuck into the Triggers while the rest of the group came back to camp with a few chewed up flies.

Bill had a great week on the water and managed to land his biggest GT to date and the biggest of the week. A 118 cm monster that destroyed his popper at the boat!

It was a tough week on the flats with some really hot conditions keeping the warm water around. The guys persevered and on the last day of the week, some good numbers were seen and caught. 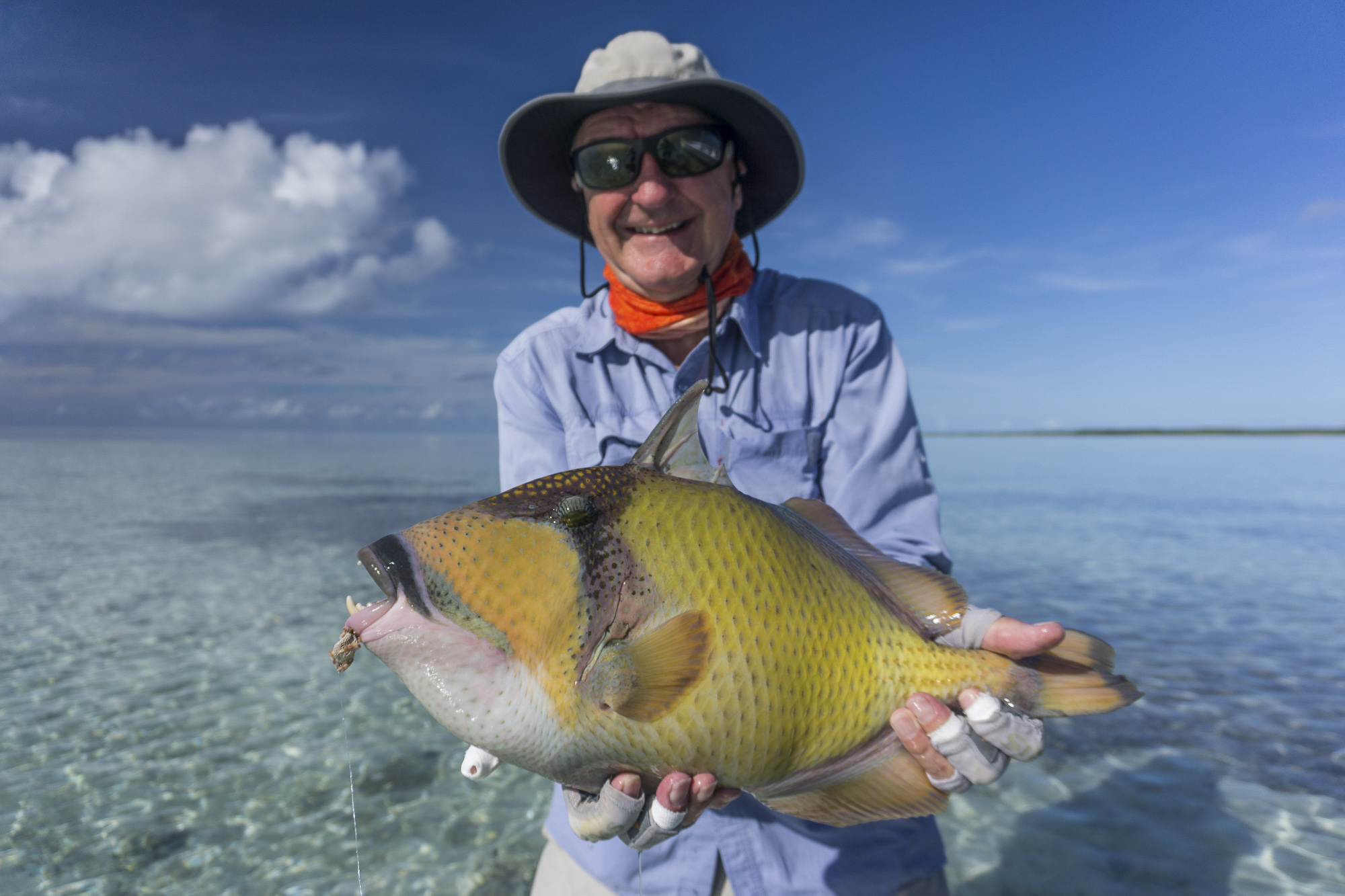 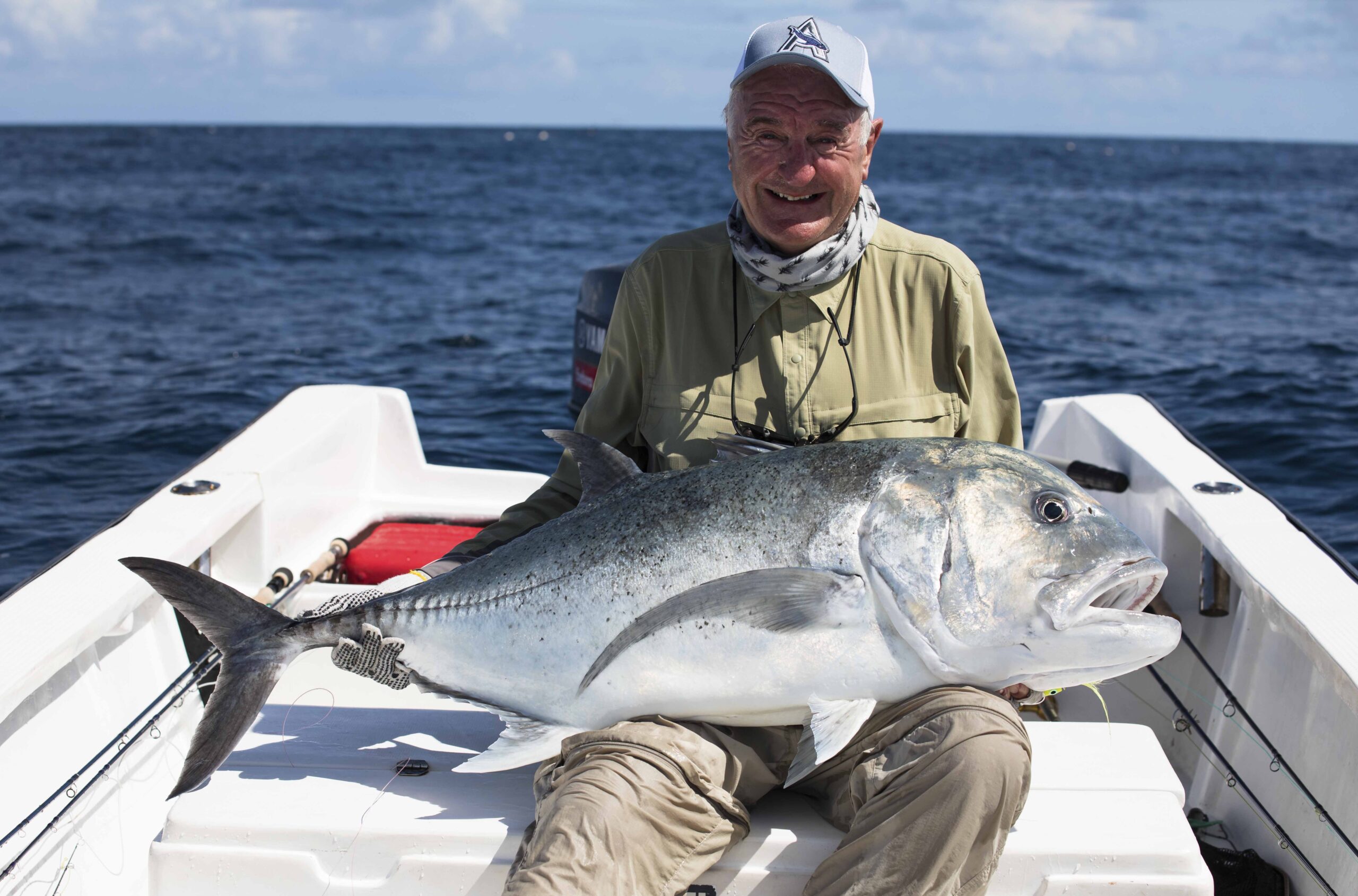 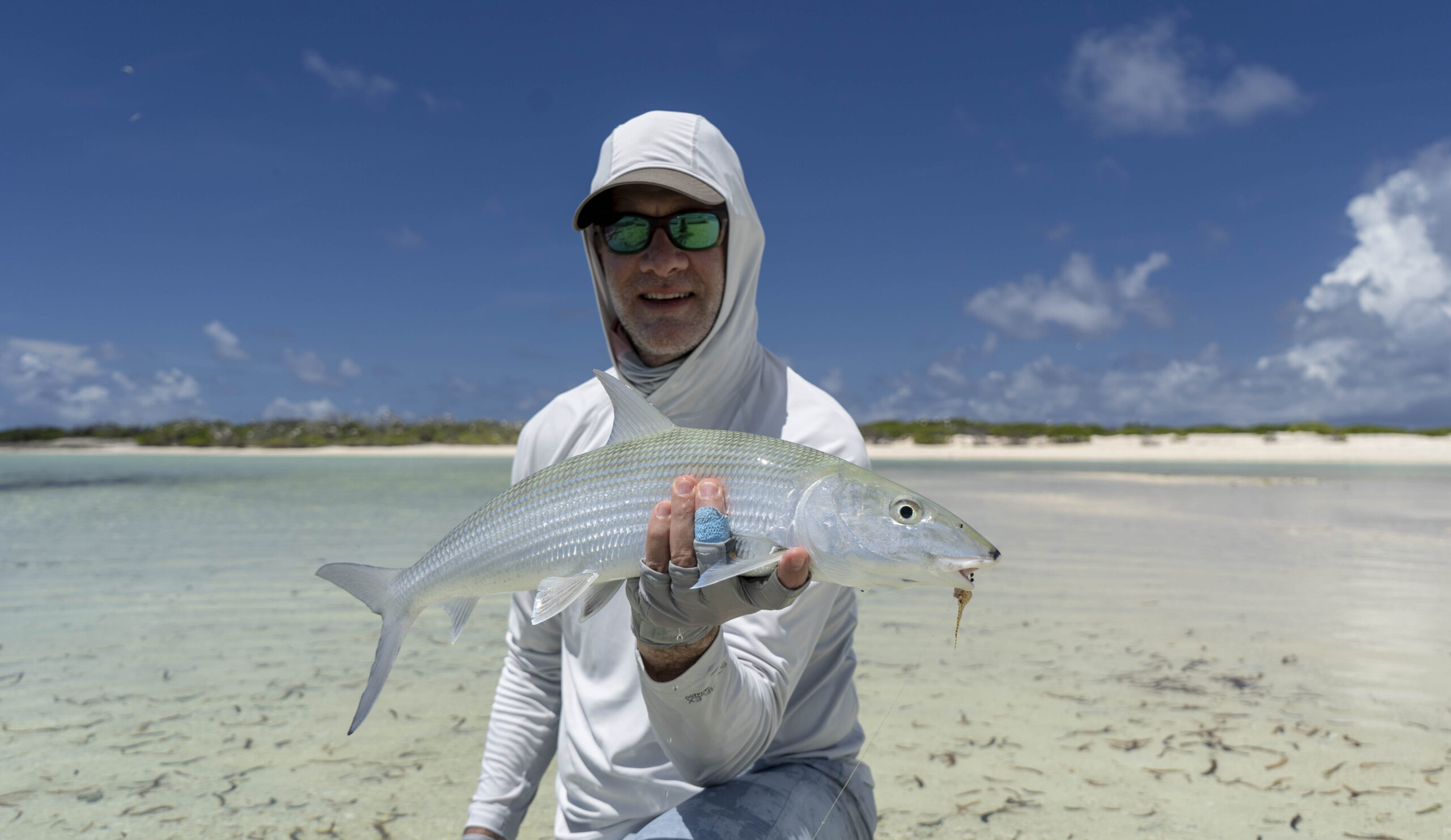 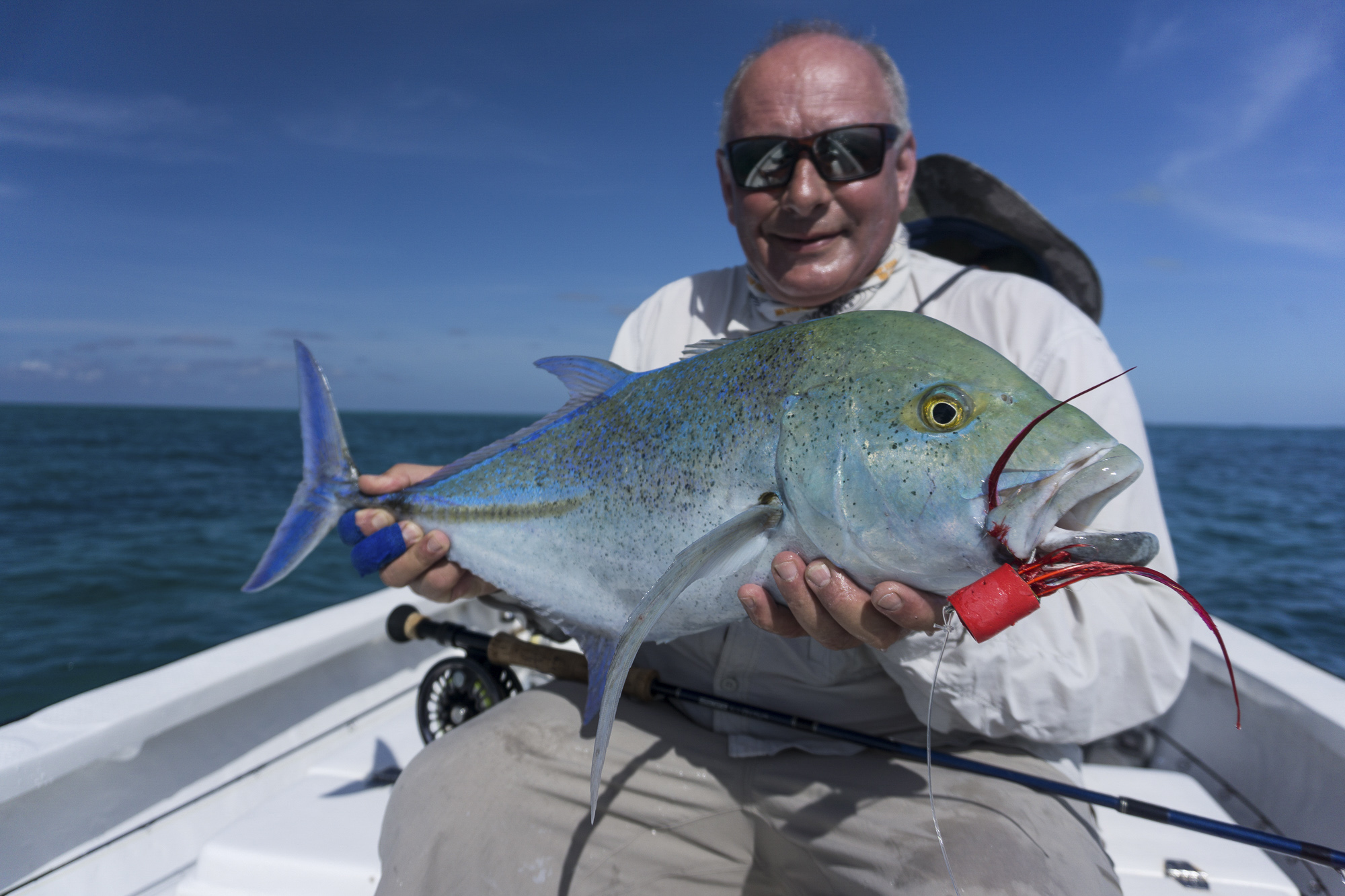 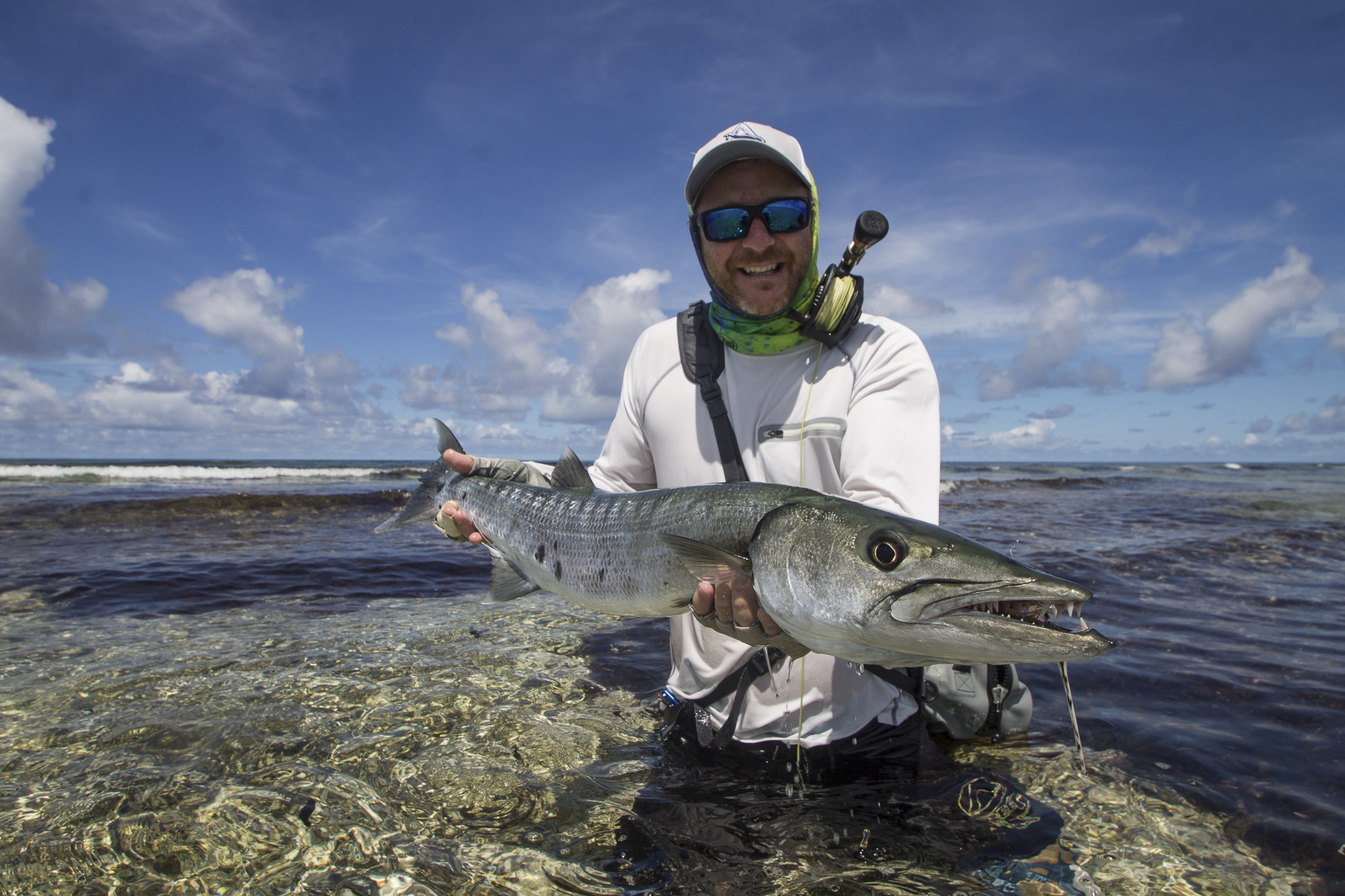 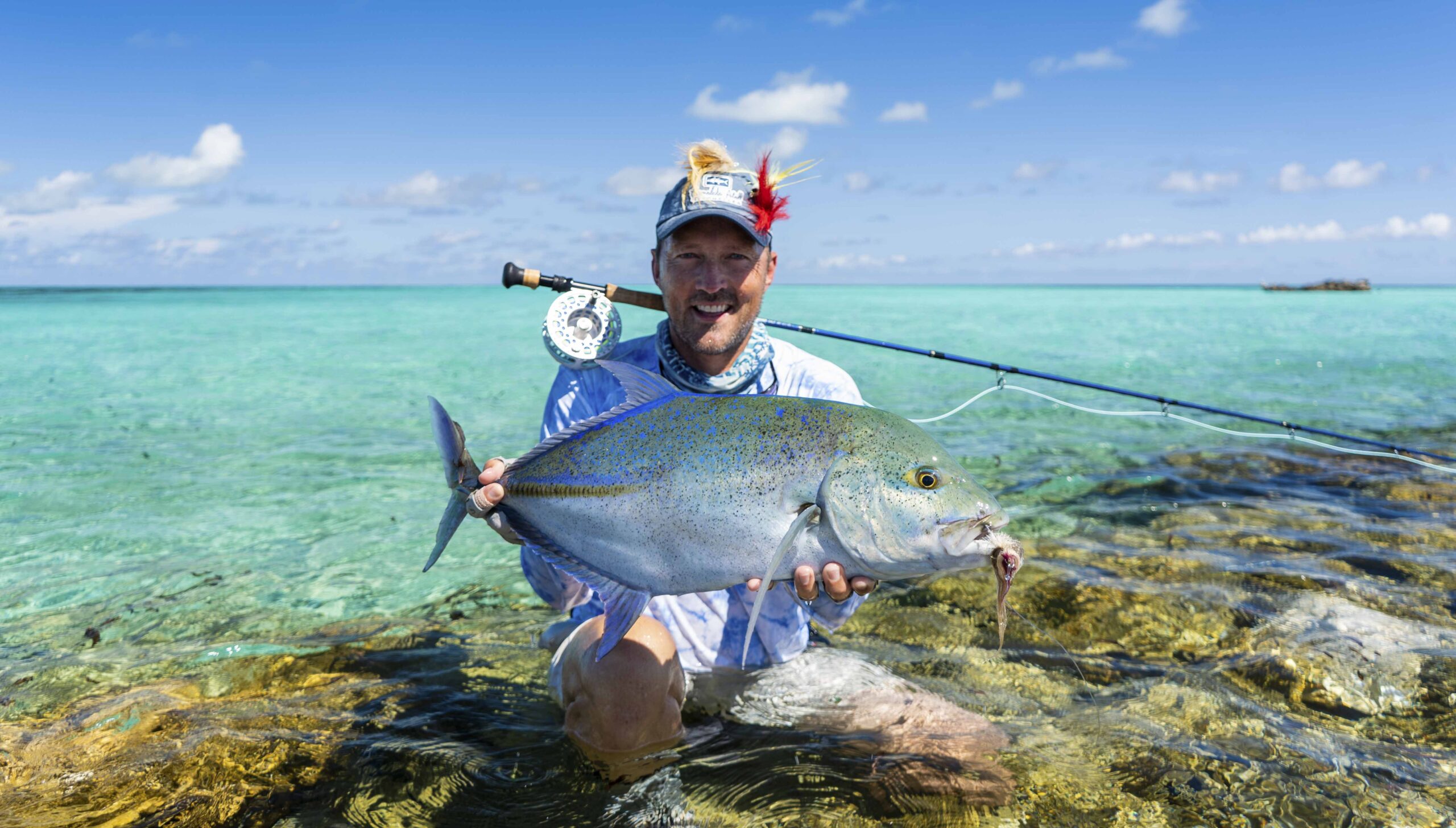