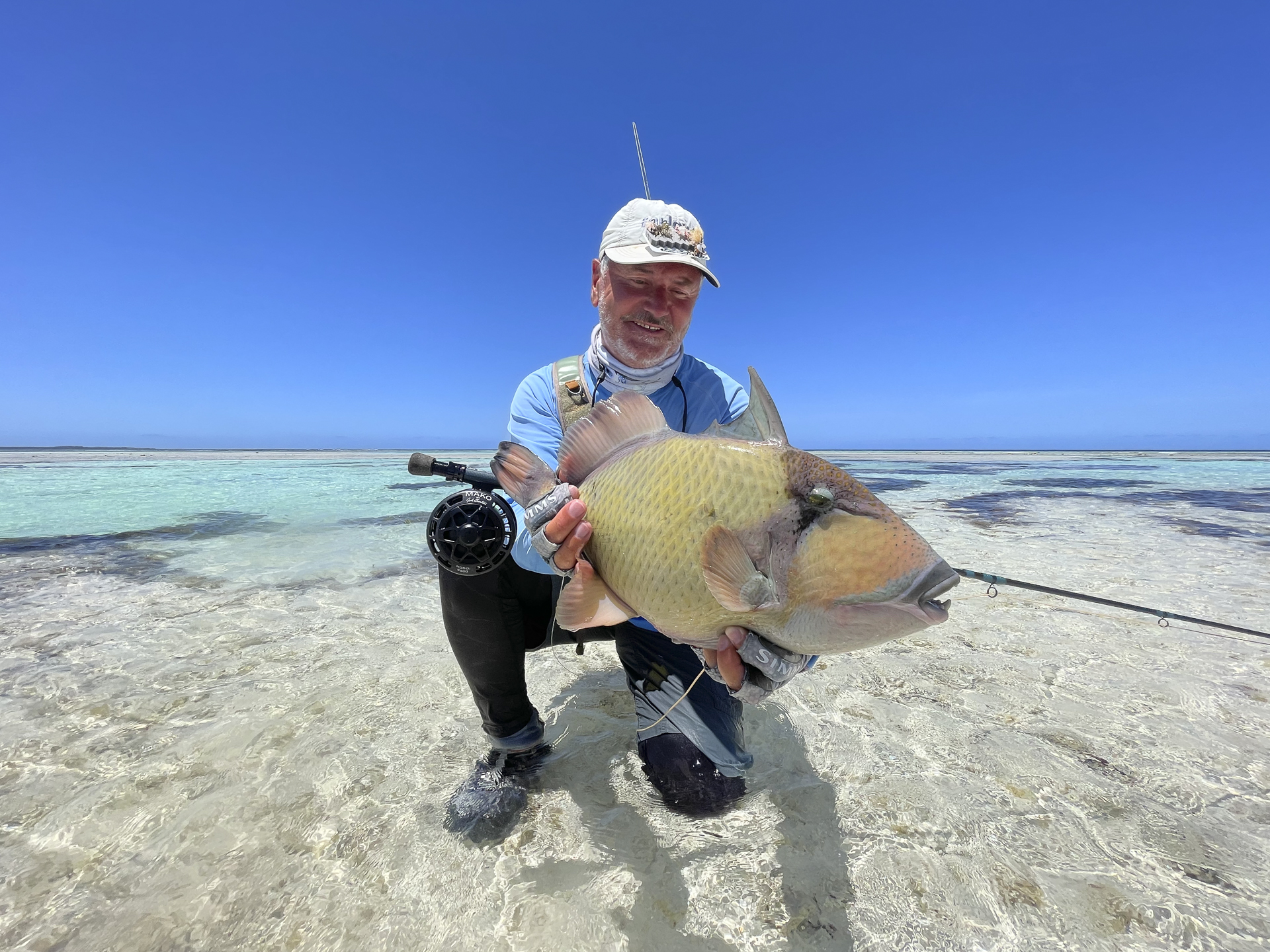 We had high hopes going into week three on Cosmo, we were looking forward to spring tides and hopefully, hungry fish! We welcomed 10 anglers and three leisure guests, with a few familiar faces amongst the newcomers.

After two days we knew that the red crab affect was still in play, meaning that there were red crabs swimming offshore and all the fish left the flats and remained offshore, this has an impact on the GT count on the flats. However, we were delighted as the week eventually bought in good news, the bones and triggers wanted to play, and all the anglers had multiple shots at these fish during the course of the week.

Vladimir Rybalchenko made the best of this landing a trigger almost every day during their stay on Cosmoledo, on one day Vladimir landed both a moustache triggerfish and yellowmargin triggerfish. The giant trevally slowly started to come into the lagoon, and a few were spotted with one big GT being hooked but sadly lost during the fight to reel it in.

The guys who put in the hard work and time on the outskirts managed to land a few GTs on the dredge and popper with multiple grouper species caught in-between. Michael Sarkesian had special two days fishing in the deep, for both days he had six – eight GTs and a yellowfin tuna.

Definitely a tough fishing week for all but a big improvement on numbers as a whole. 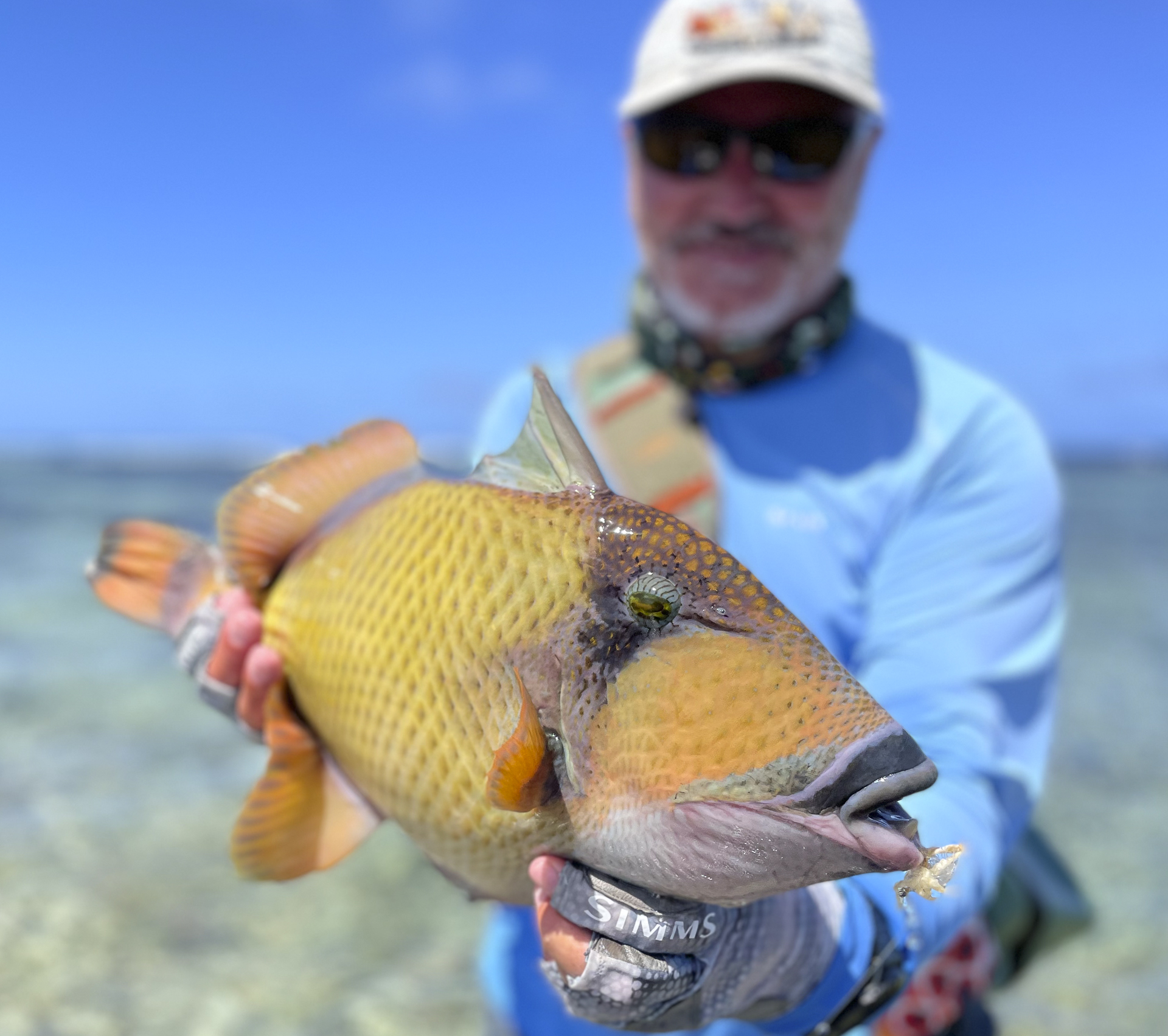 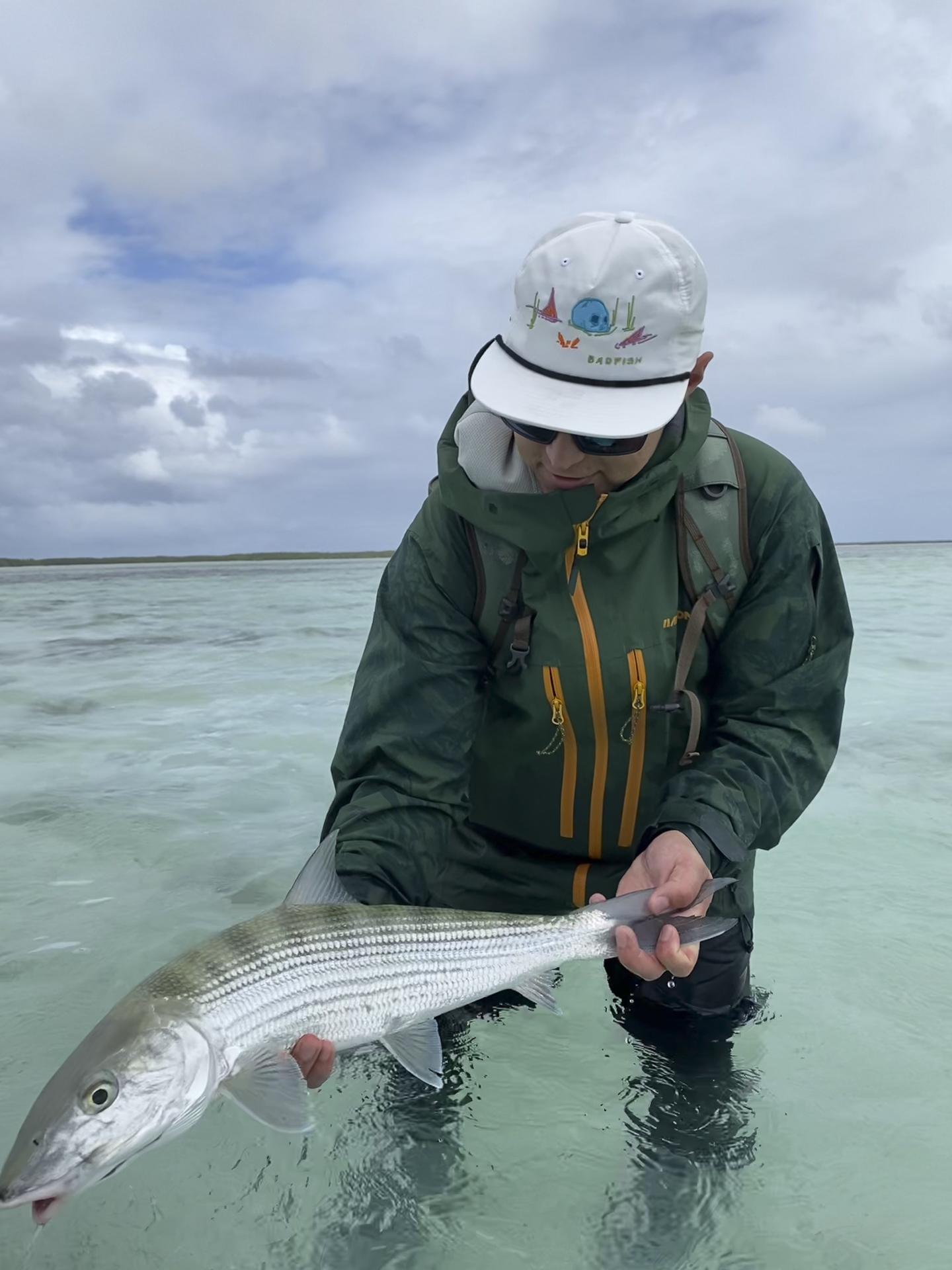 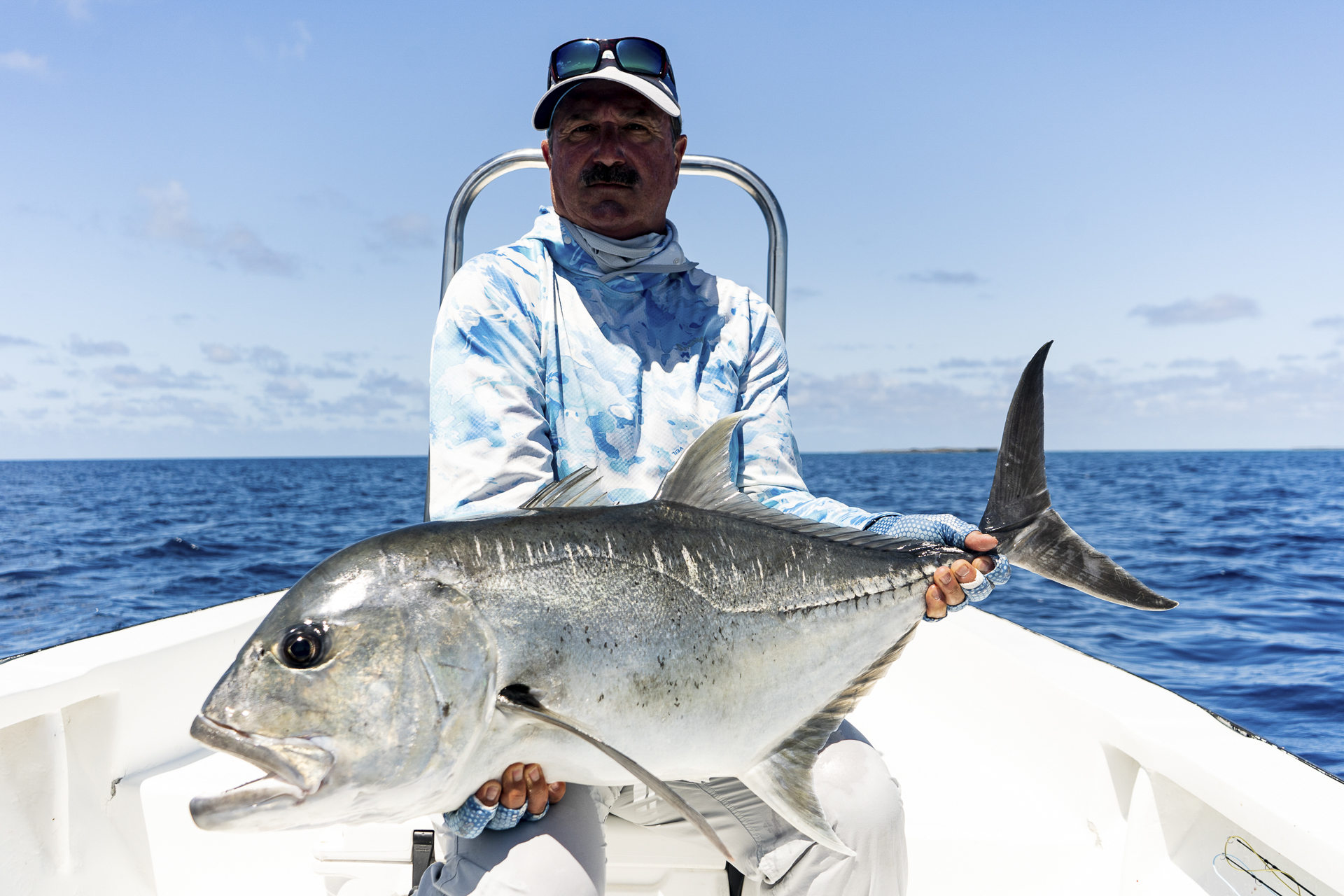 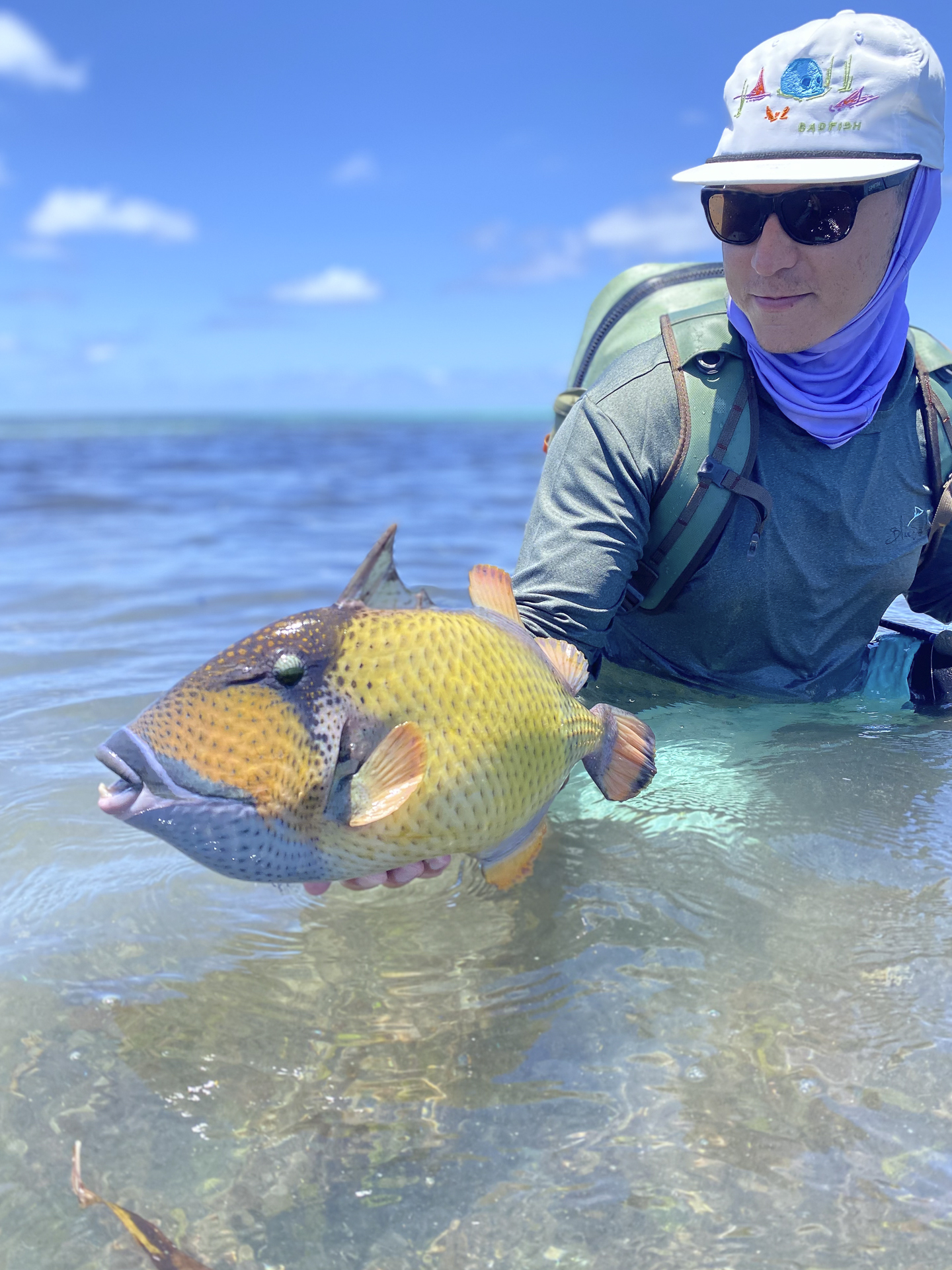 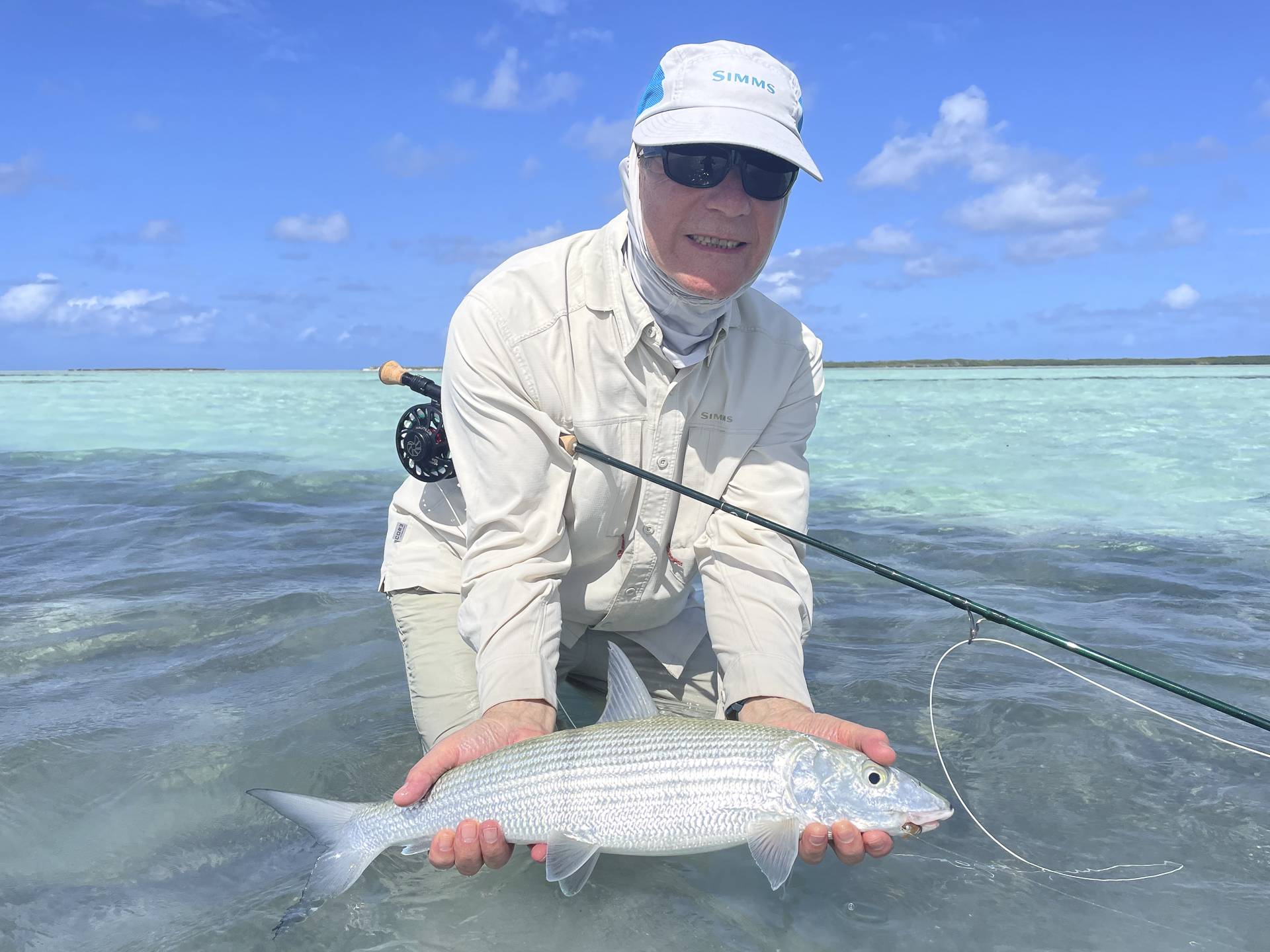 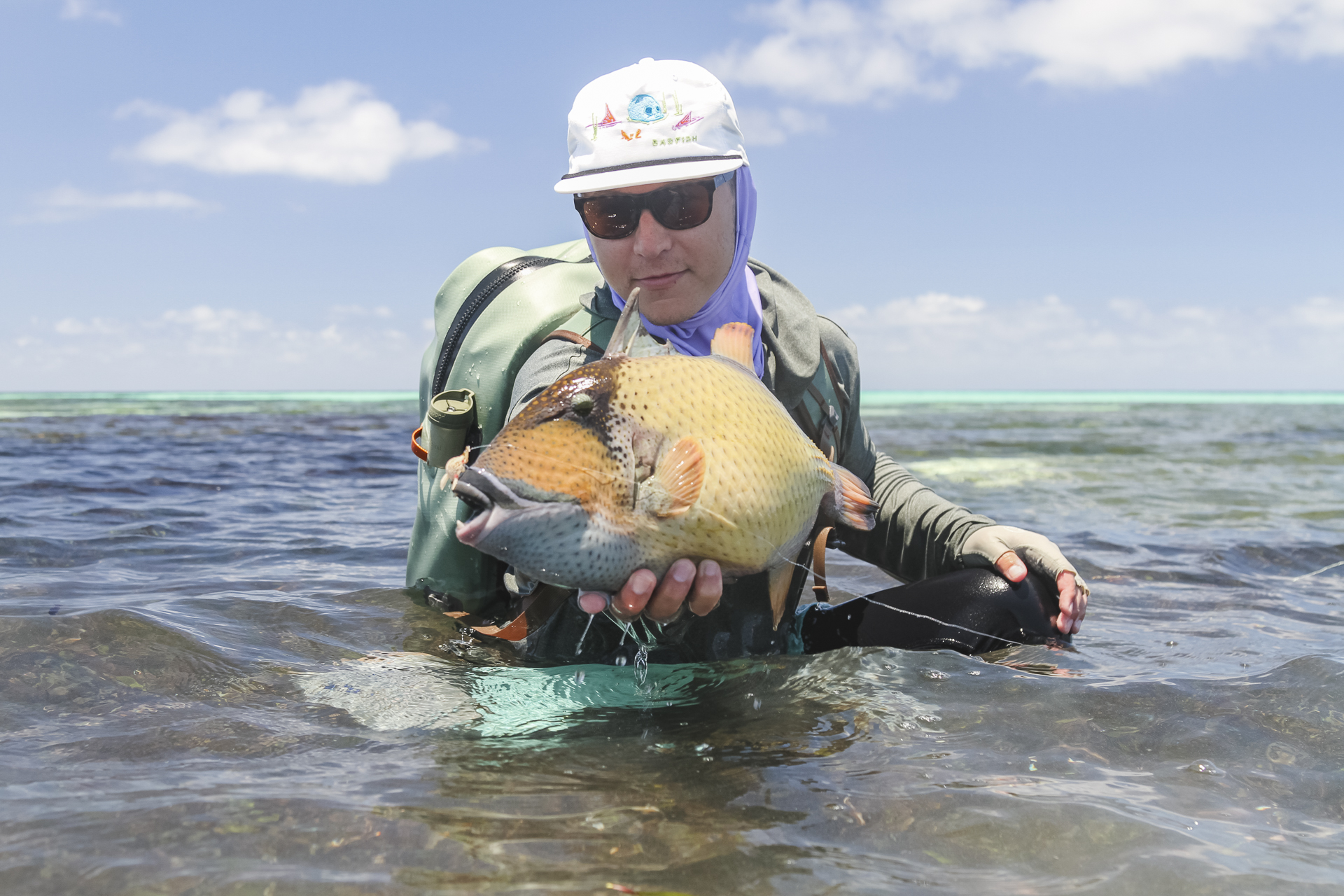 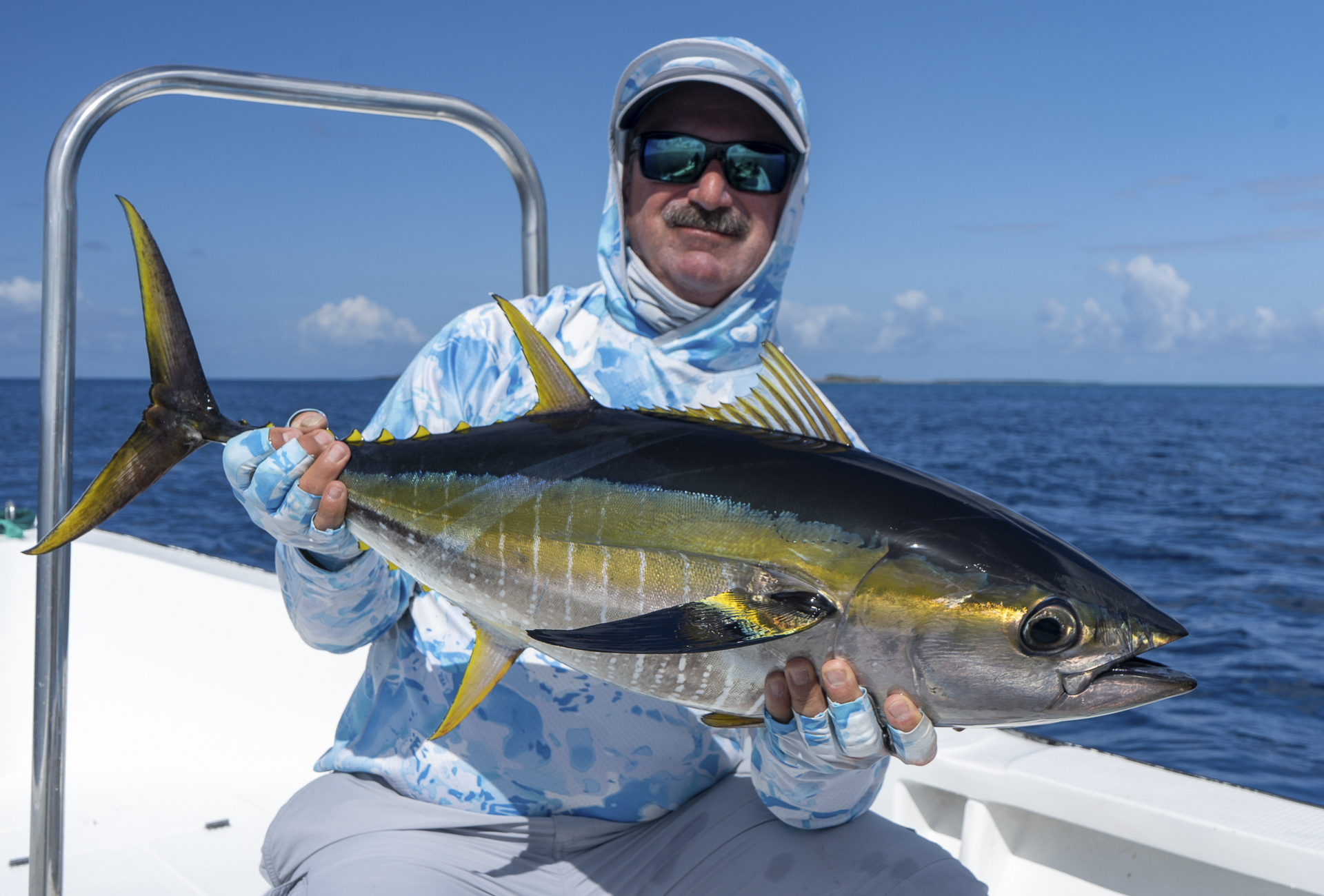