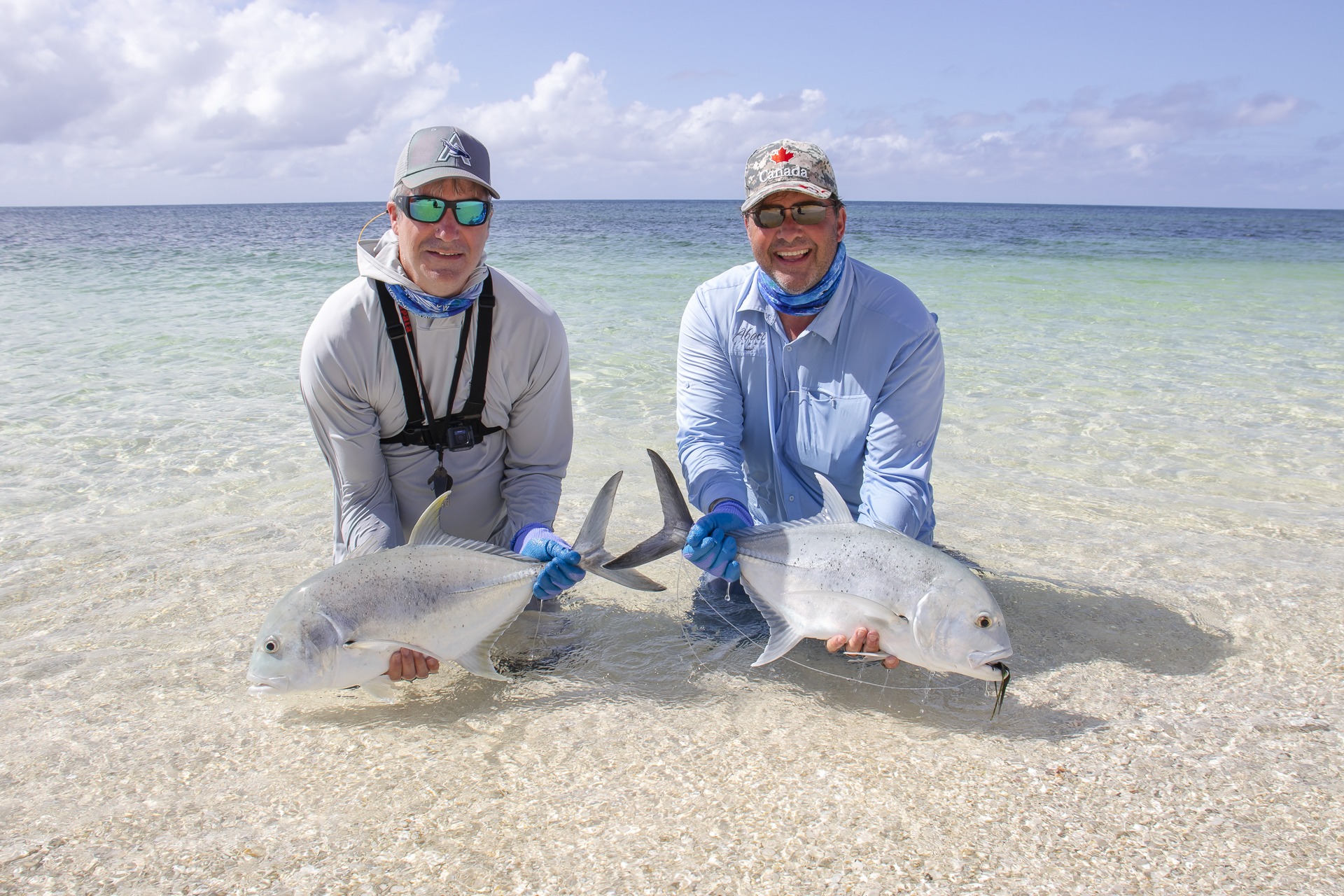 The start of week two was set to be great week with exciting spring tide and a group that had been planning this trip for over two years . On arrival all the gear was set up and we gave the group some tips on what to do on the water and what they can expect during the weeks fishing . After tackle setup the guest put there boots on and they all went for a small walk just to get their accounts open for the week with a few bones and some bluefin trevally.

On day one we had good conditions and the guys took great advantage of this, Mark and Tom managed to both land a trigger that morning and then went on the hunt for the Flats Slam. As the tide was rising the GT came in and they managed to get their GT, then they had to quickly get to the top of the lagoon to go finish their slam with a bonefish and they successfully managed to do so.

Gord and Alen were on the GT hunt that day and were looking for a fish of a lifetime. Early in the morning they both got a GT of 78 cm and 75 cm. On the way back, at the end of the day, Gord made a cast at three fish coming down the channel of the lagoon, and managed to land his fish of a lifetime with a 99 cm GT.

As the week progressed the weather changed and the wind picked up bringing in some overcast weather, it still did not stop the guys from going out and getting their fish. Everyone was on the hunt for triggers now as the GT fishing was slowing down, the majority of the group managed to land two triggers each.

On day five the weather changed bringing in good conditions and great tides. Alen started off the day well with a 65 cm and 83 cm GT in the surf, Mike and Dave were on the trigger hunt that morning and managed to get a trigger each. Tom and Gord went to the lagoon as they had seen a lot of permit coming into the lagoon, Tom made a beautiful cast in front of four fish coming into the lagoon, Tom managed to land a nice 45 cm permit. With most of the day left to carry on hunting they were now on the lookout for the big boys.  Gord got a nice 75 cm GT and shortly afterwards Tom landed his own of 65 cm which meant he complete his slam for the day. Gord managed to get the rod back from Tom in time shortly after we’d taken photos and landed an impressive 83 cm GT.

From the Alphonse Fishing Co. Team on Astove Atoll 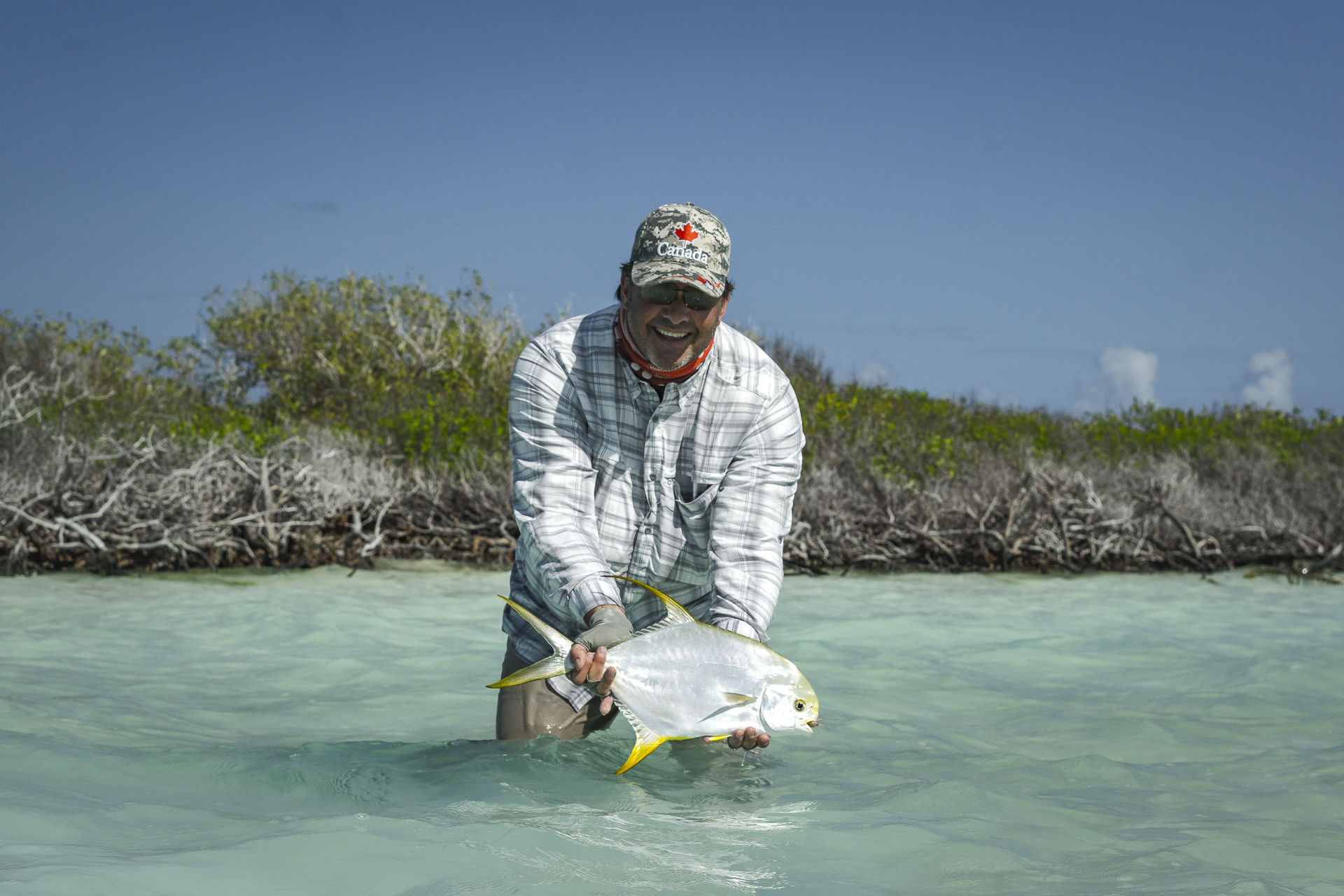 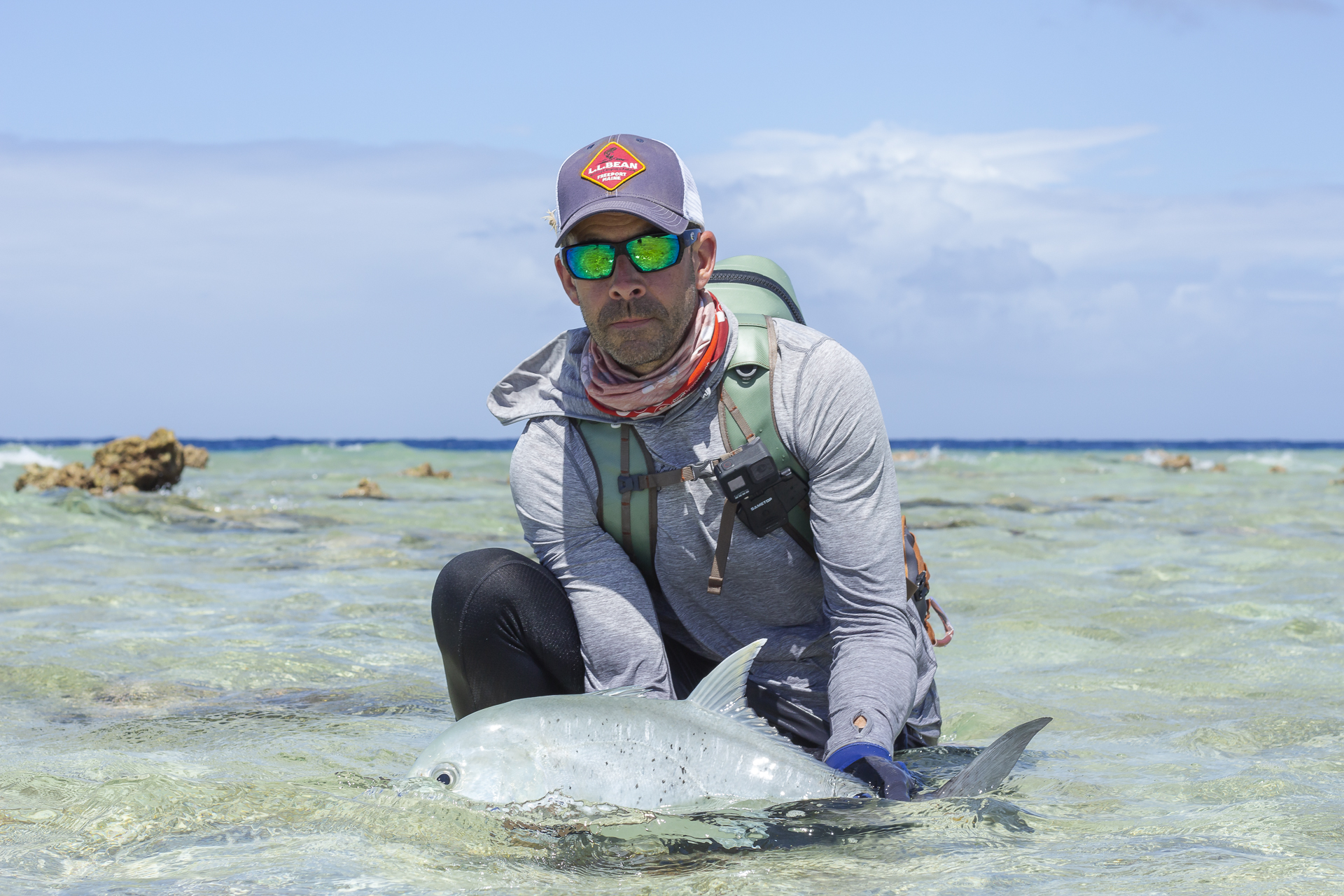 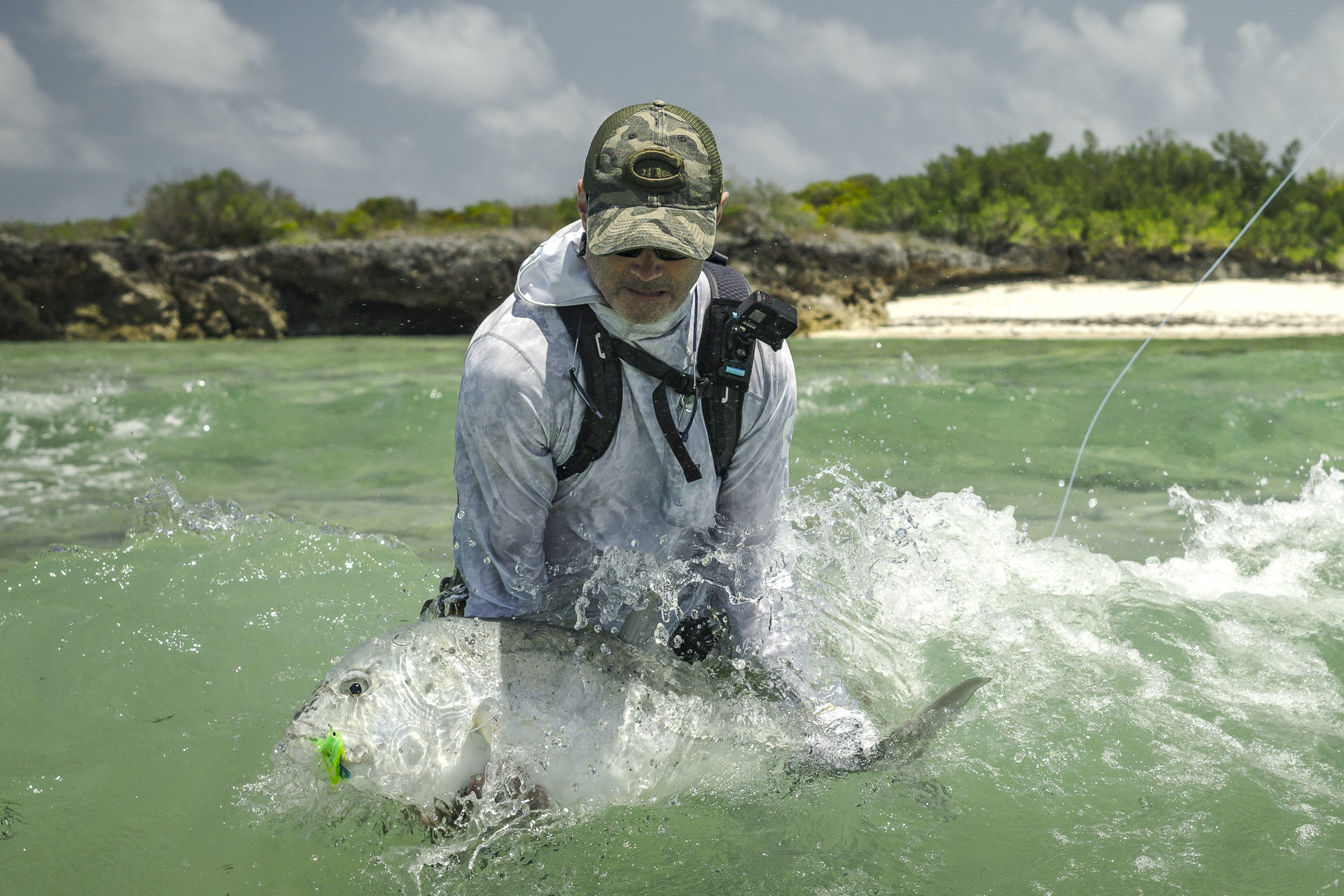 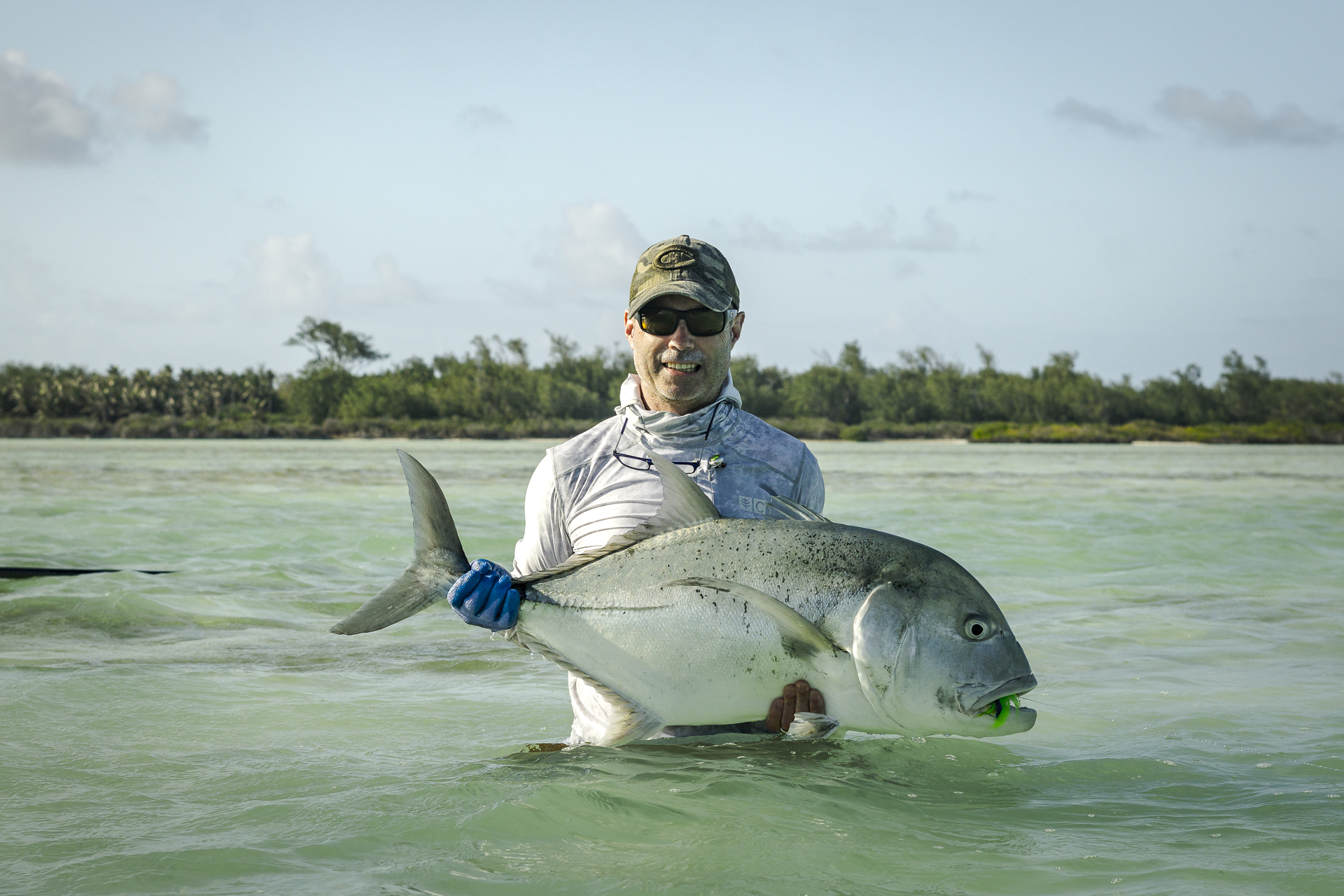 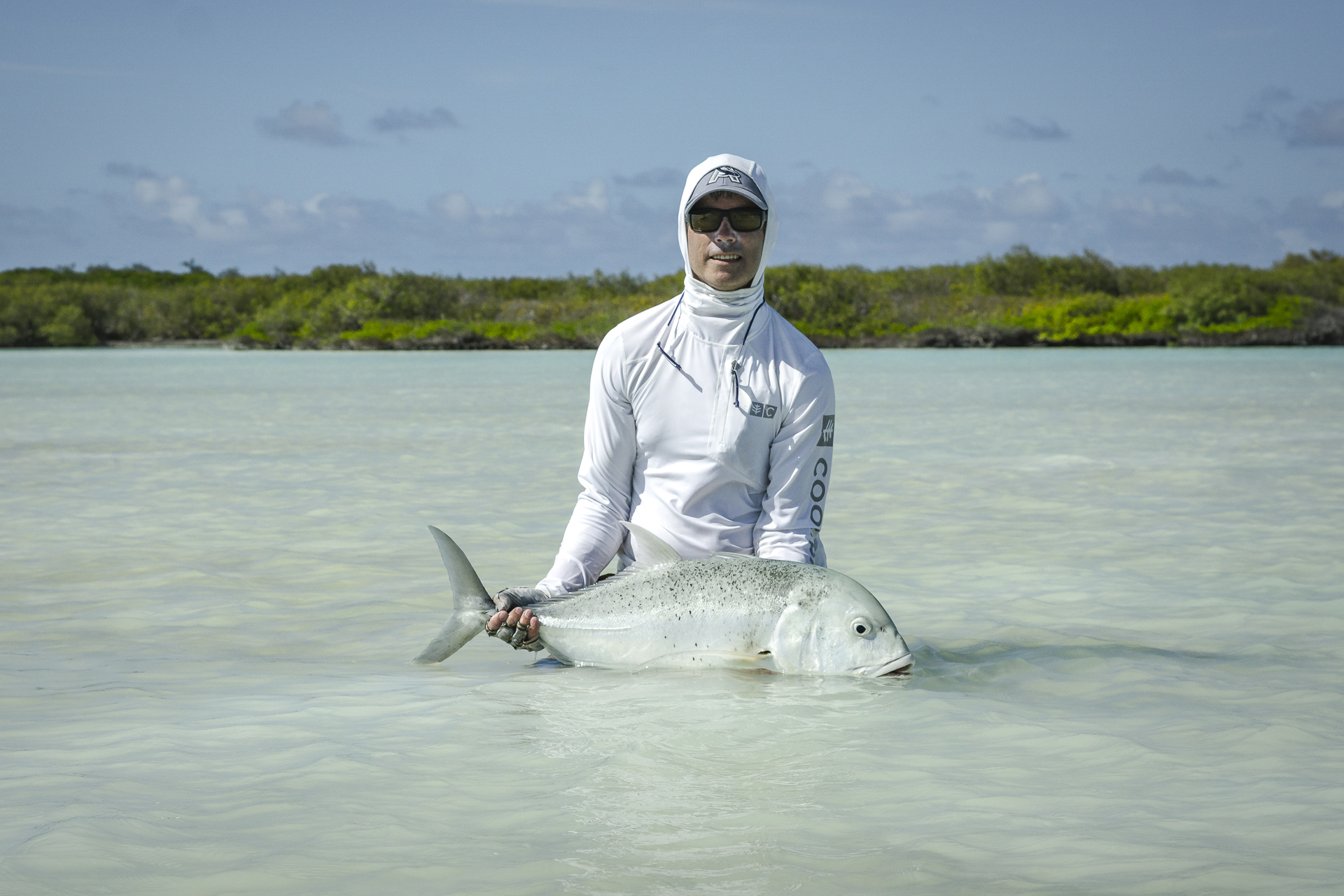 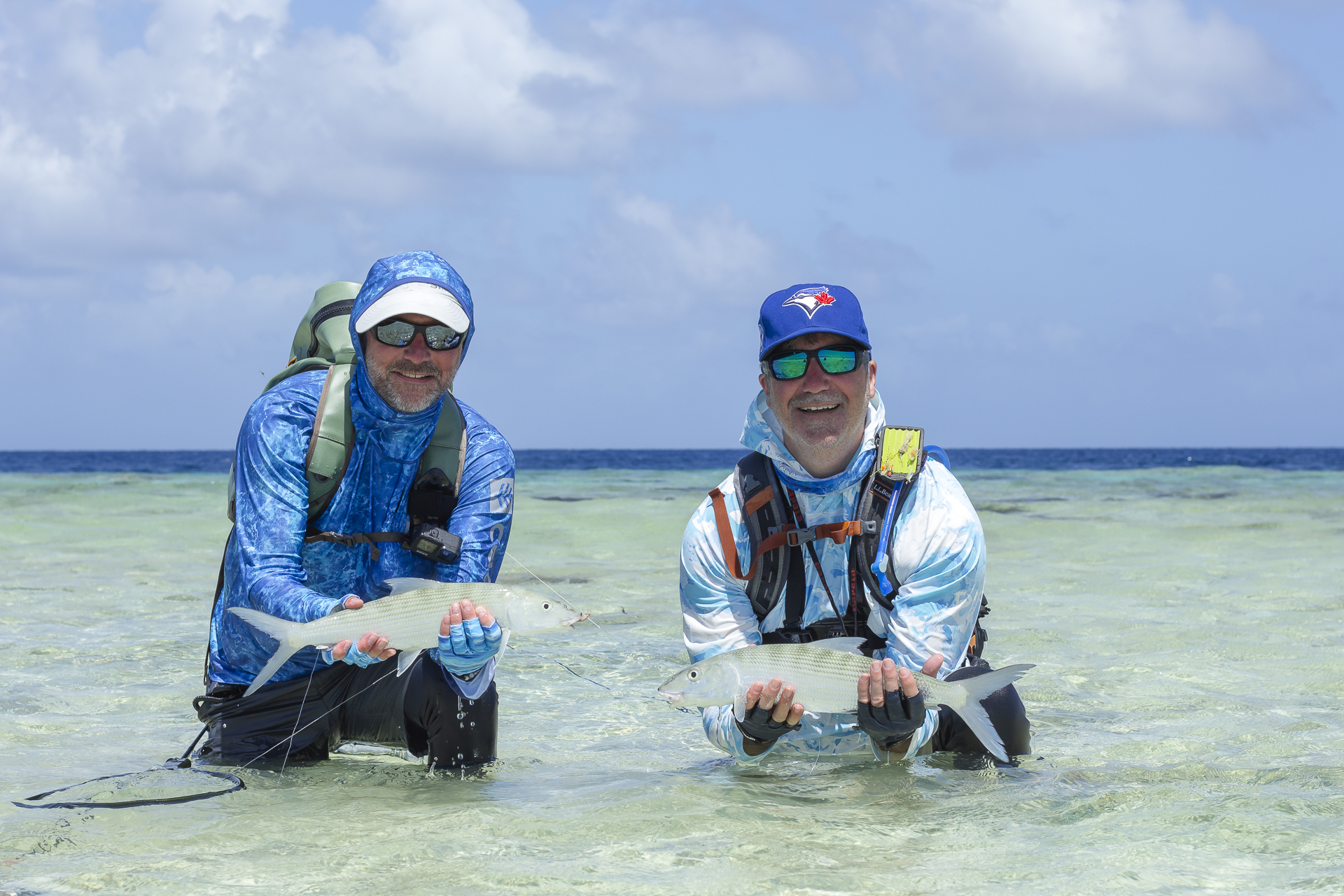 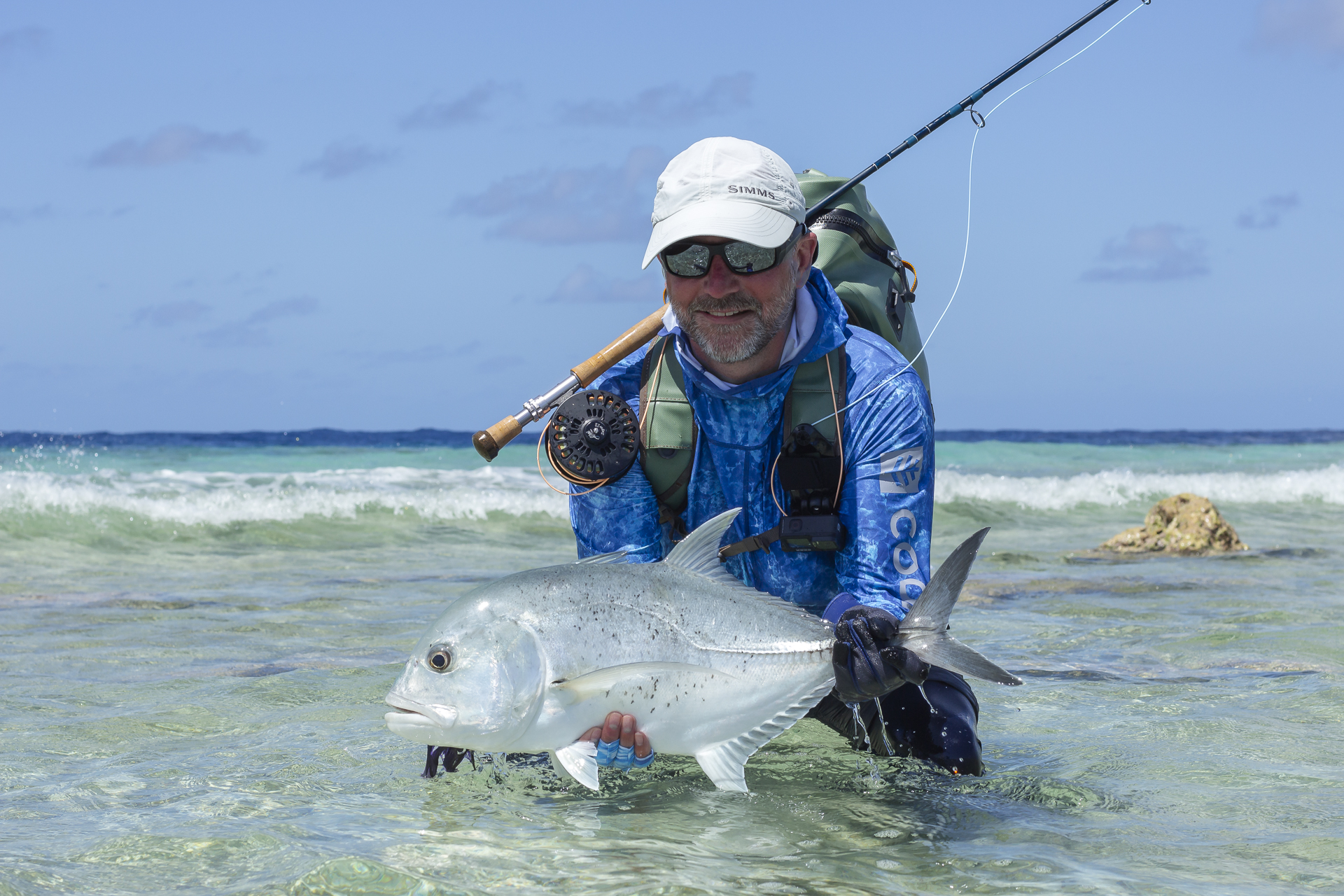 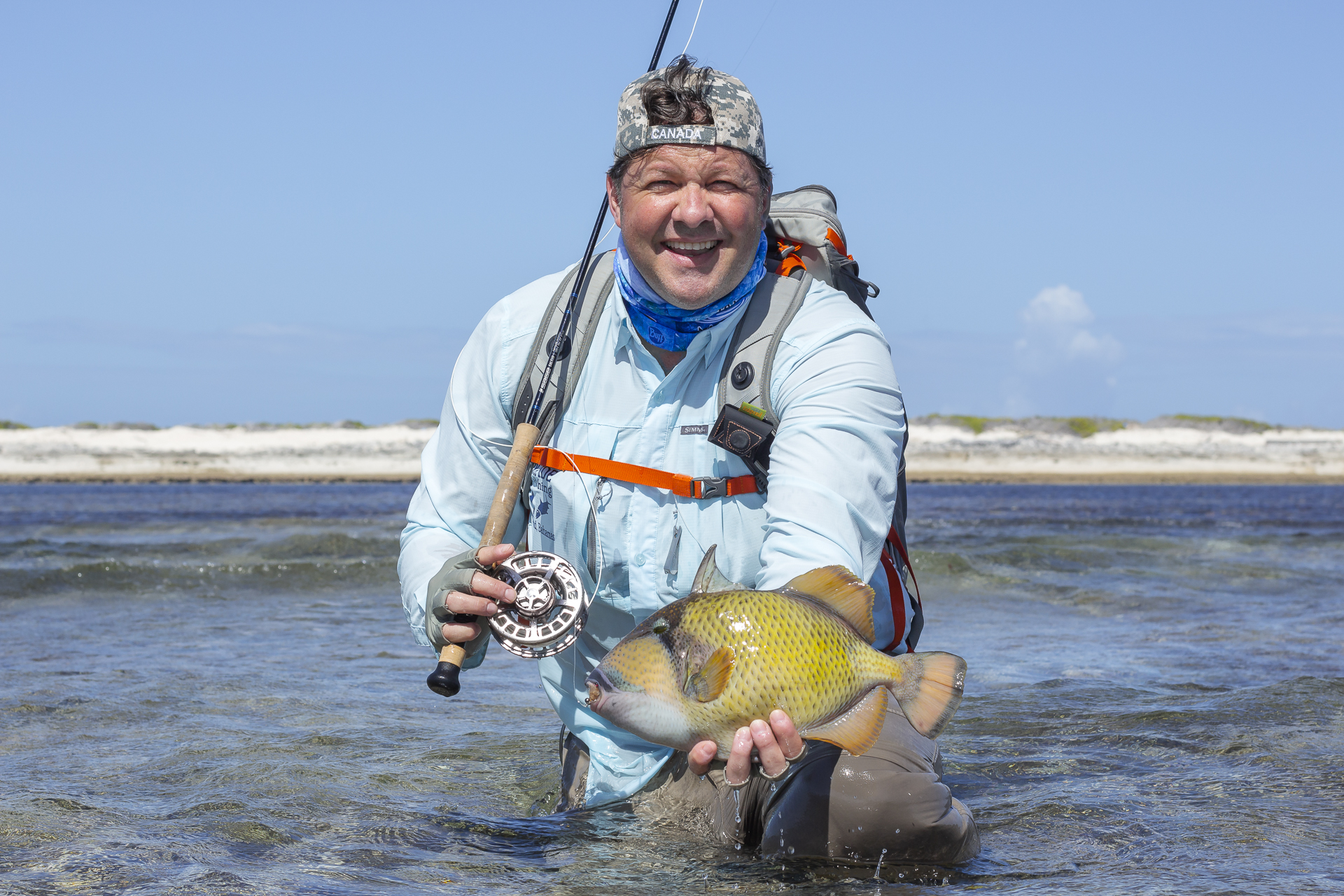 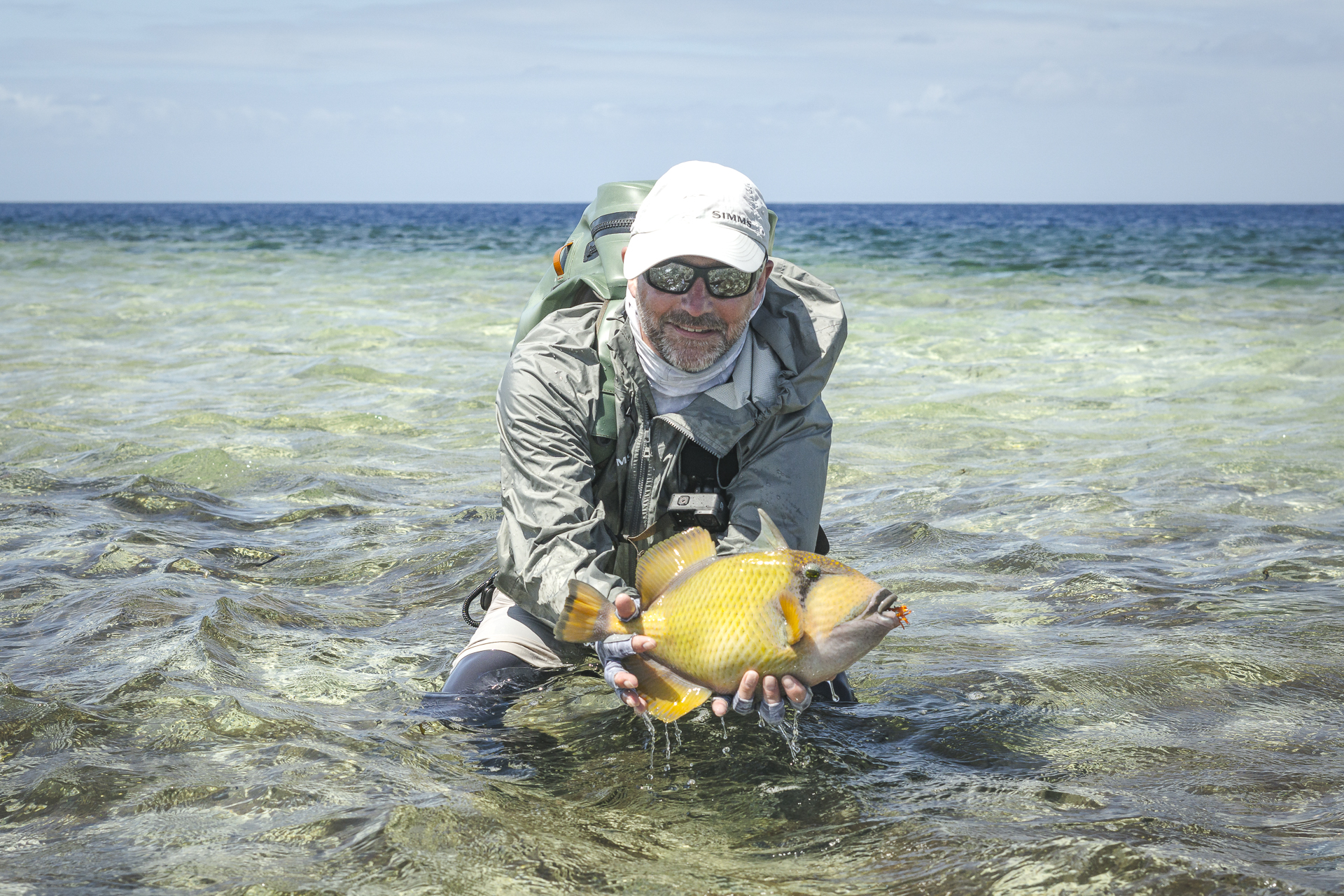 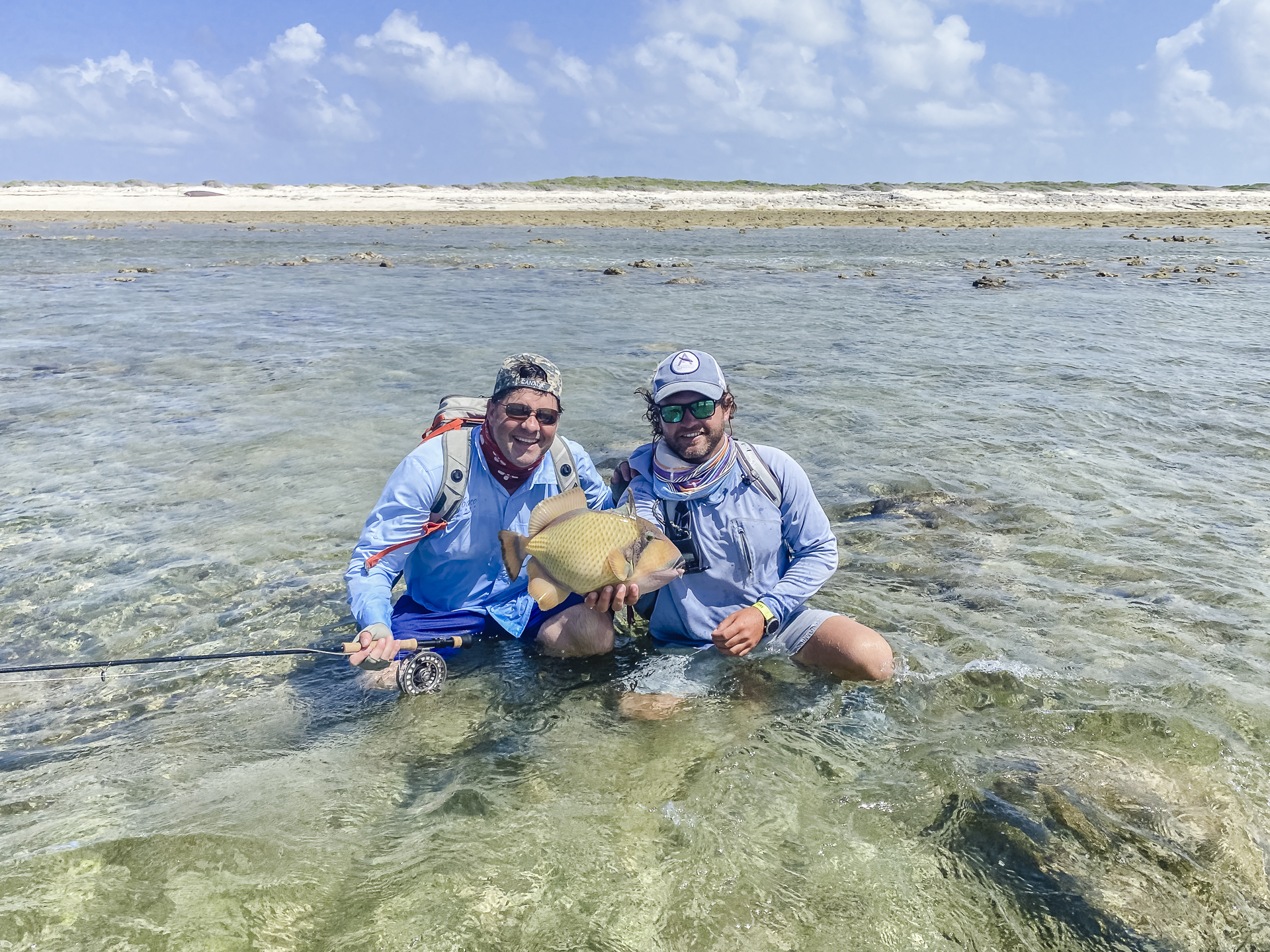 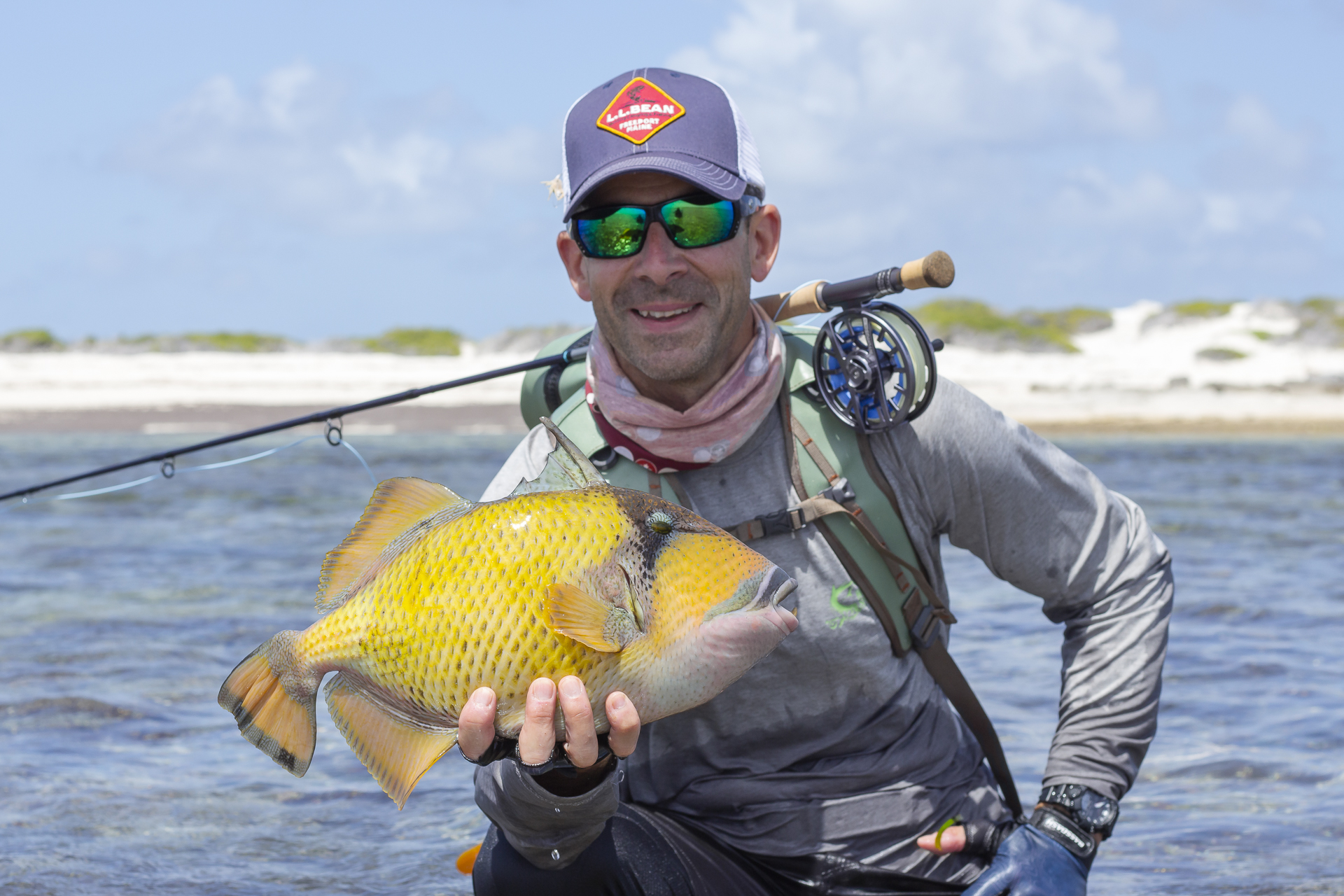