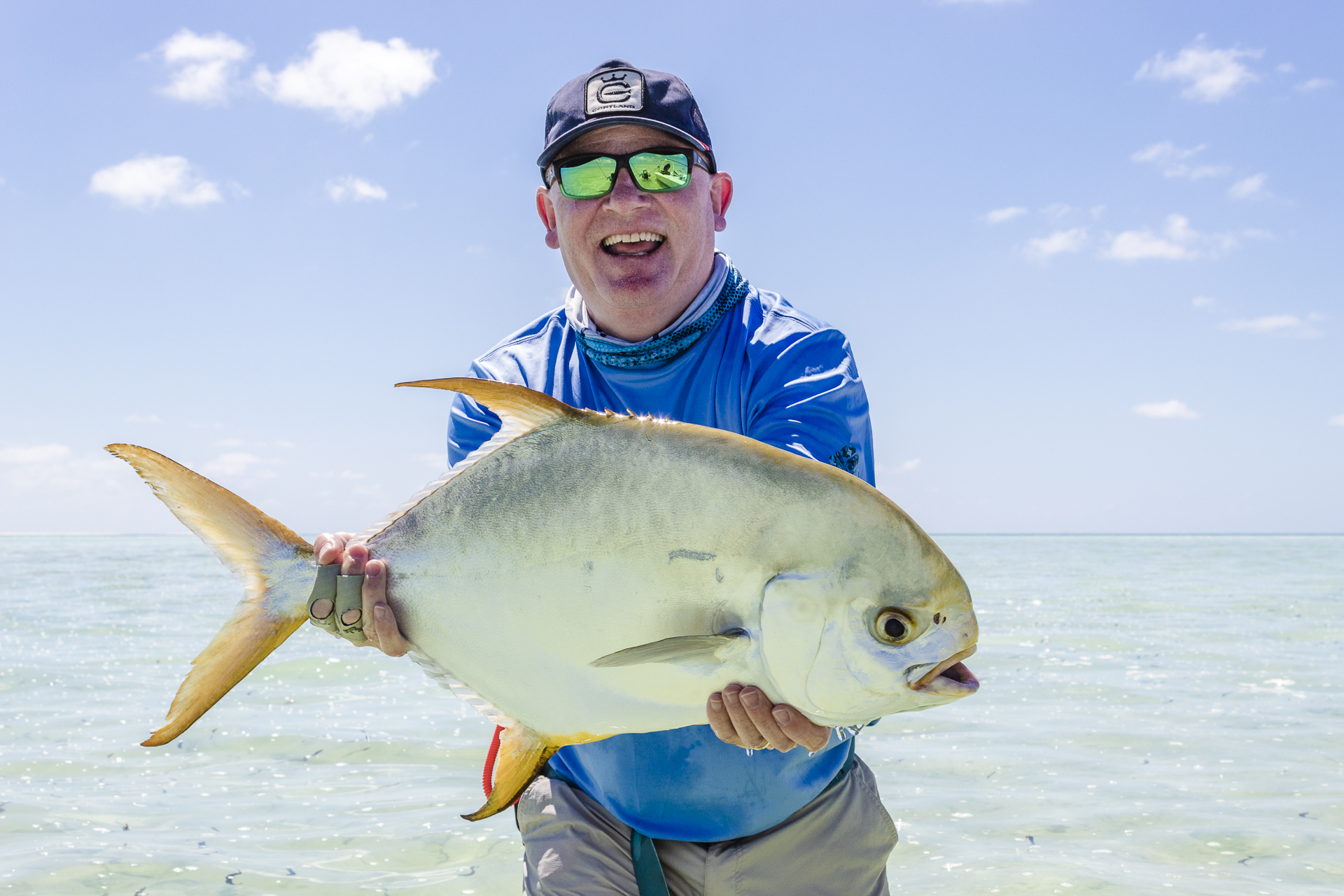 This week was a week to remember with countless numbers of firsts and an awesome group of guests. The Irish Party kept the guides on their toes with lots of new comers to the sport. We tackled it head on though and had a phenomenal week of fishing. Unfortunately, conditions didn’t play along, with some windy and rainy days, however, everyone stuck it out and some great fish were caught.

Harry, David Maguire Jnr., Bobby and Audrey all managed to land themselves 20+ bonefish, while Bill and Bobby managed to find some bigger specimens, each landing a bonefish over 60 cm. Patrick only had two days on the flats to fulfill his dream of catching his first GT, and that’s exactly what he did, landing an awesome fish of 90 cm.

Brothers Greg and Niall Turley both had an absolute bumper of a week, starting with Greg landing a birthday GT on Sunday and a further four in the week, as well as a lovely yellowmargin triggerfish. Niall also out did himself on Tuesday landing a permit of a lifetime measuring a massive 68 cm, he then caught a few GTs and finished the week off strong with a Flats Slam comprised of a GT, moustache triggerfish and bonefish.

On the bluewater side of things Harry, Nick and Jonathan had a great day landing themselves a sailfish and bonefish each getting a Bills and Bones Slam. Michael also joined us fishing two days offshore landing seven sailfish and one wahoo.

That’s it from this week, a very well done to all our guests on some incredible and memorable catches you really outdid yourselves. Stay tuned for next week’s catch report, the weather is looking phenomenal as well as the tides. 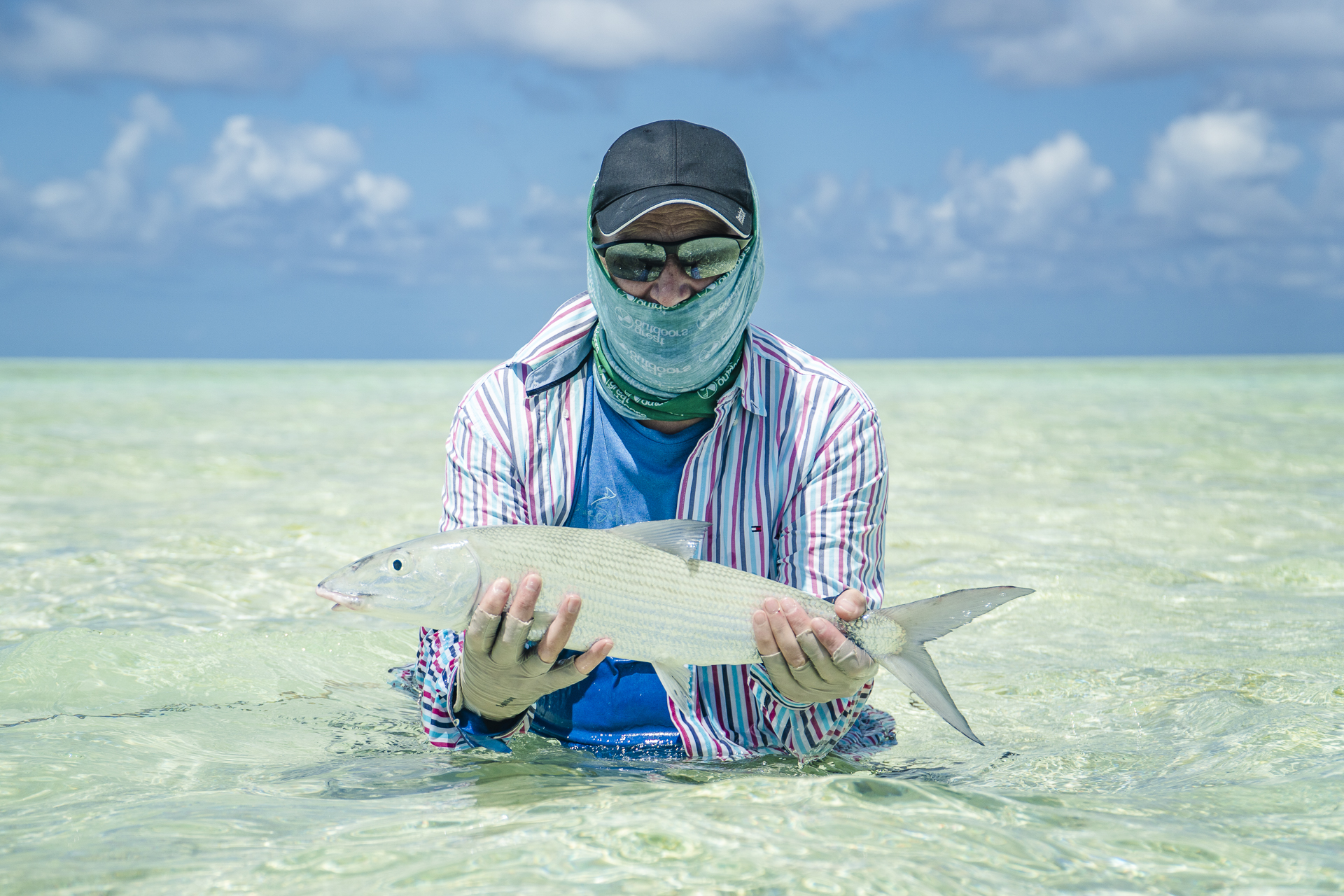 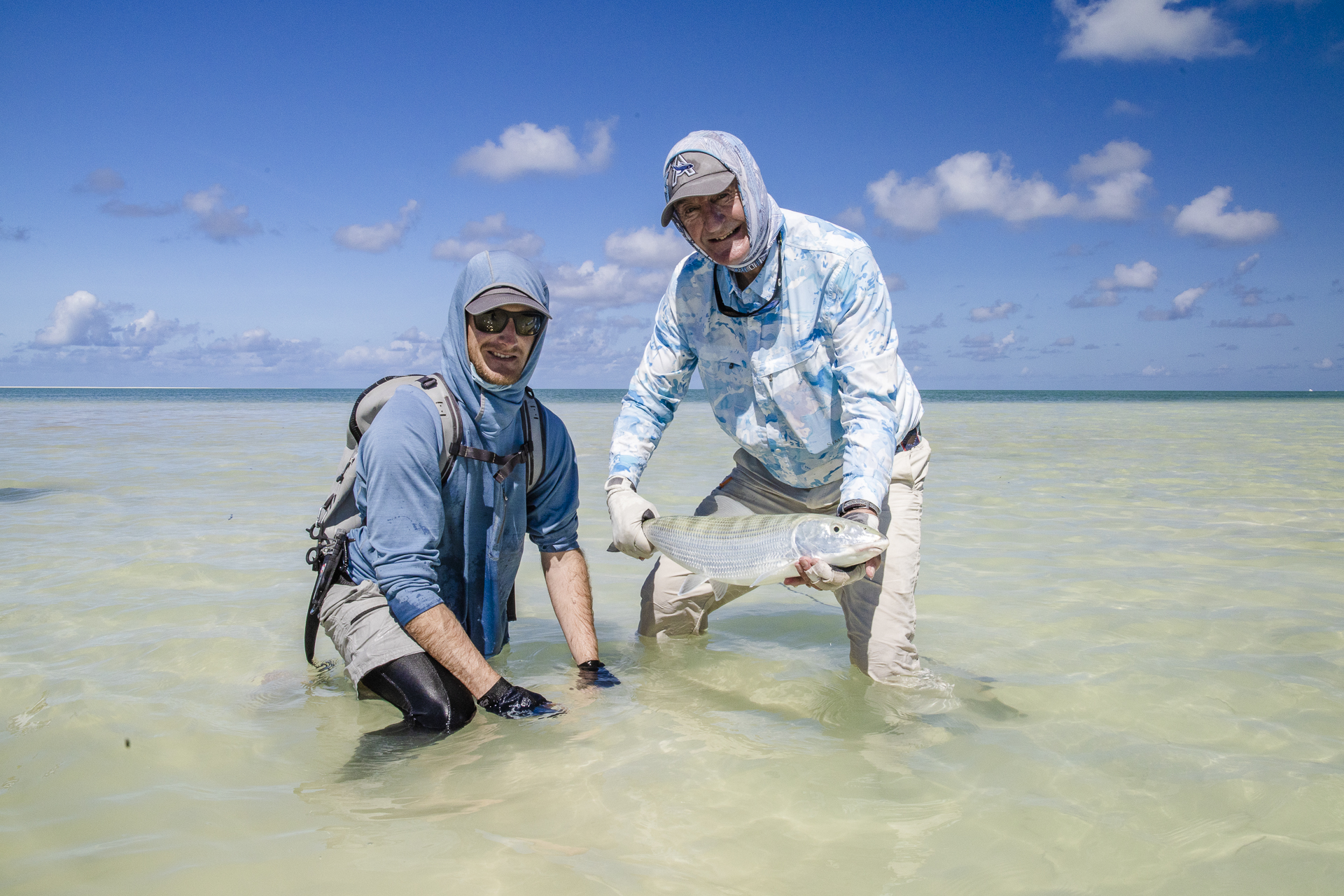 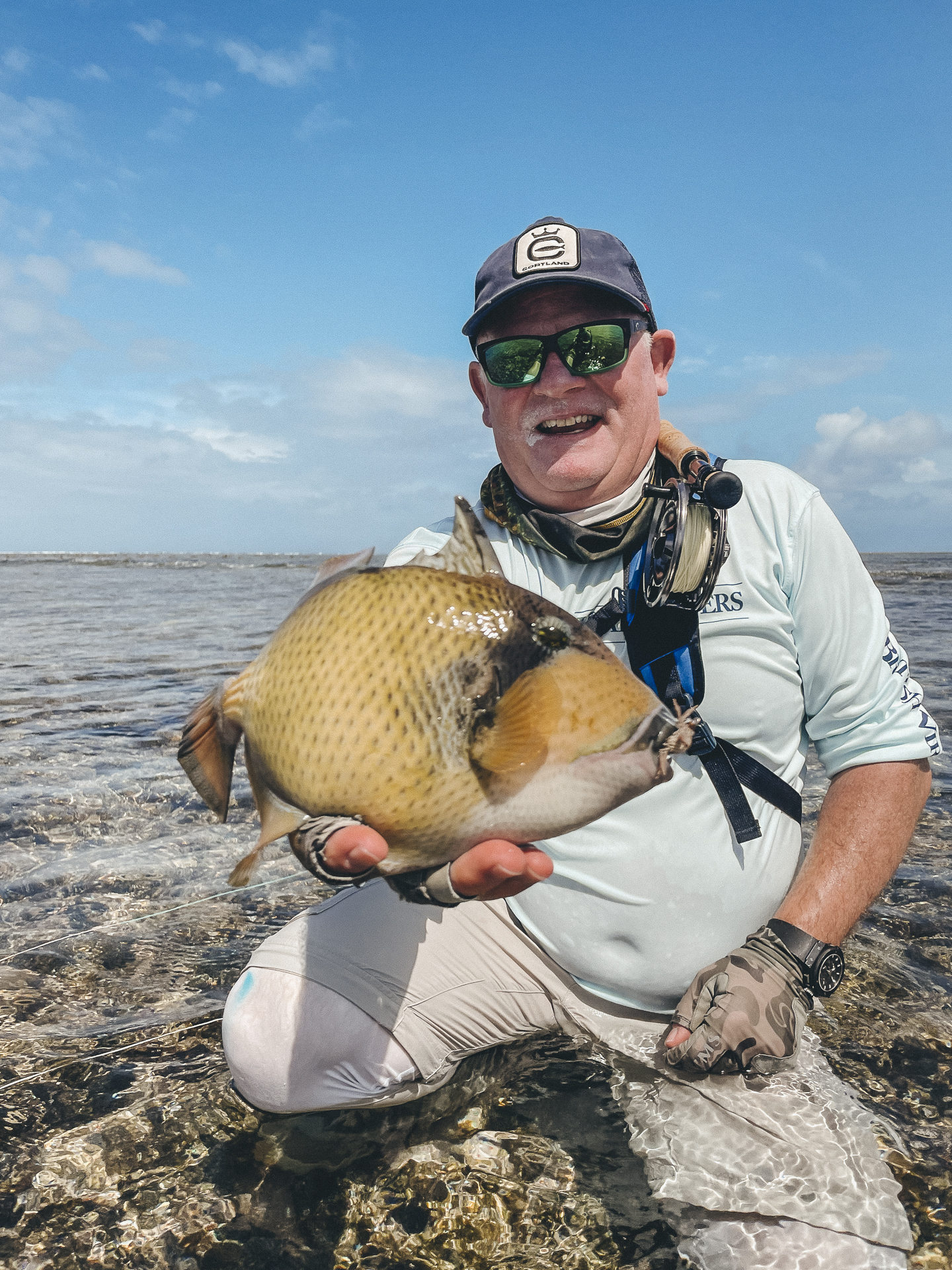 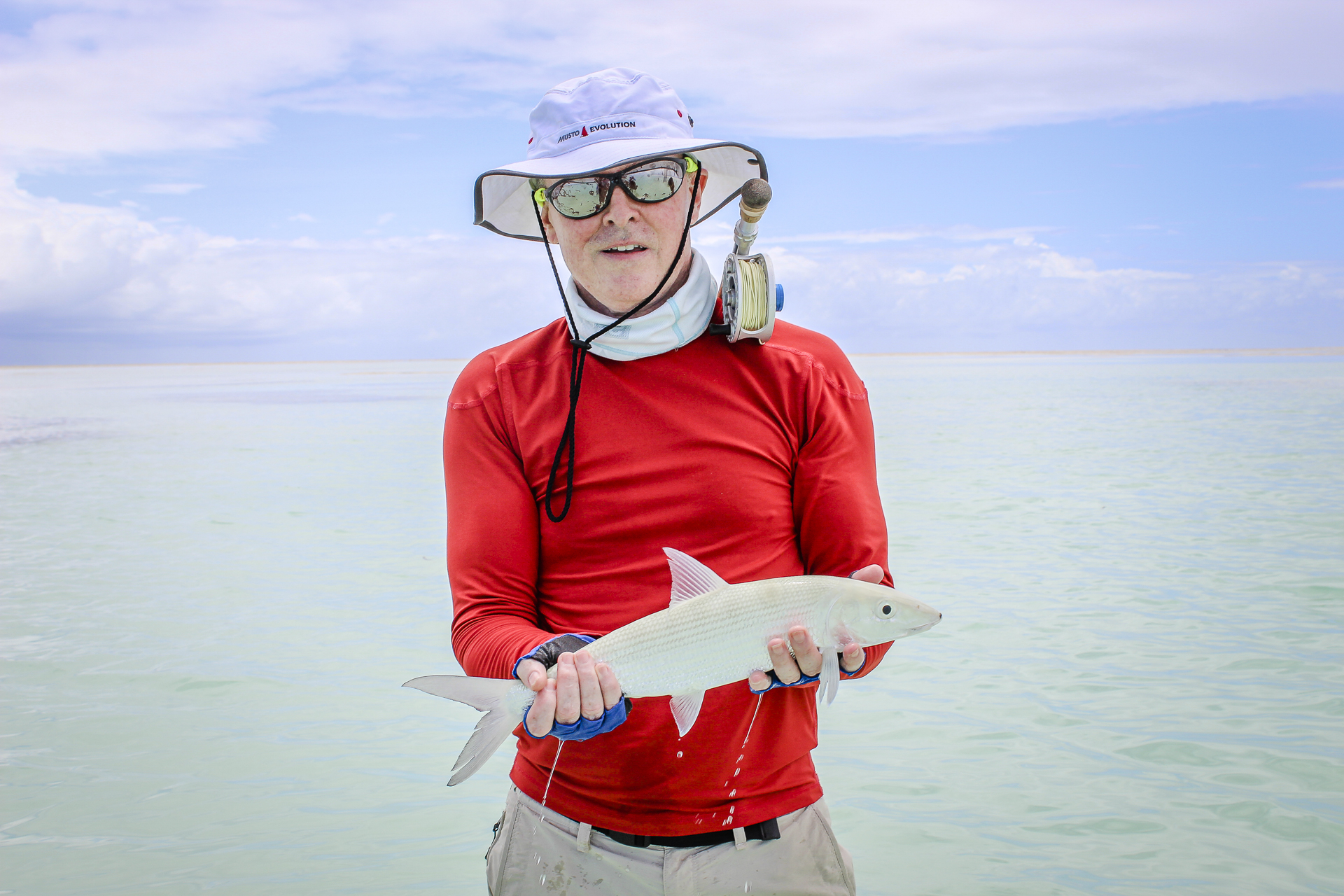 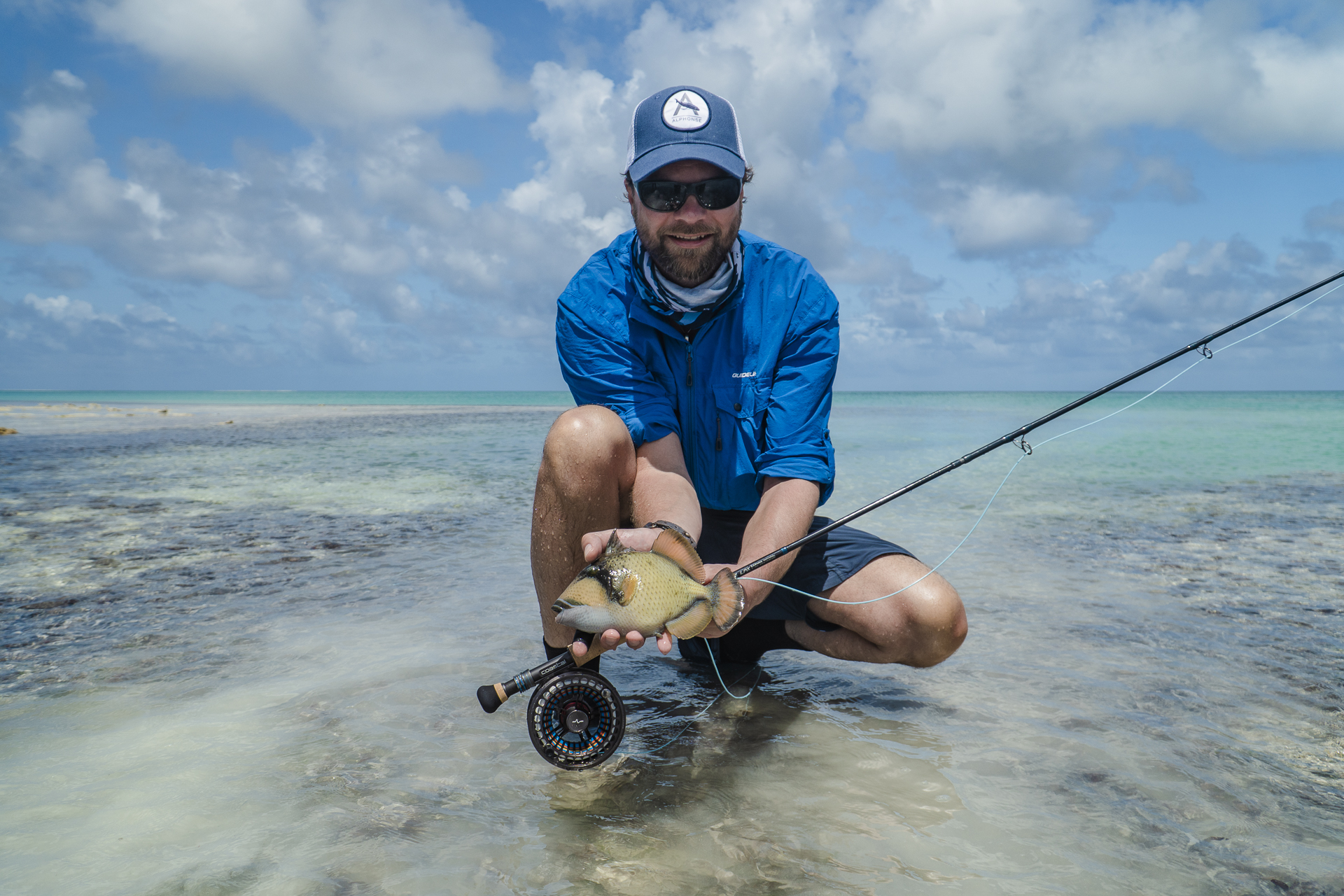 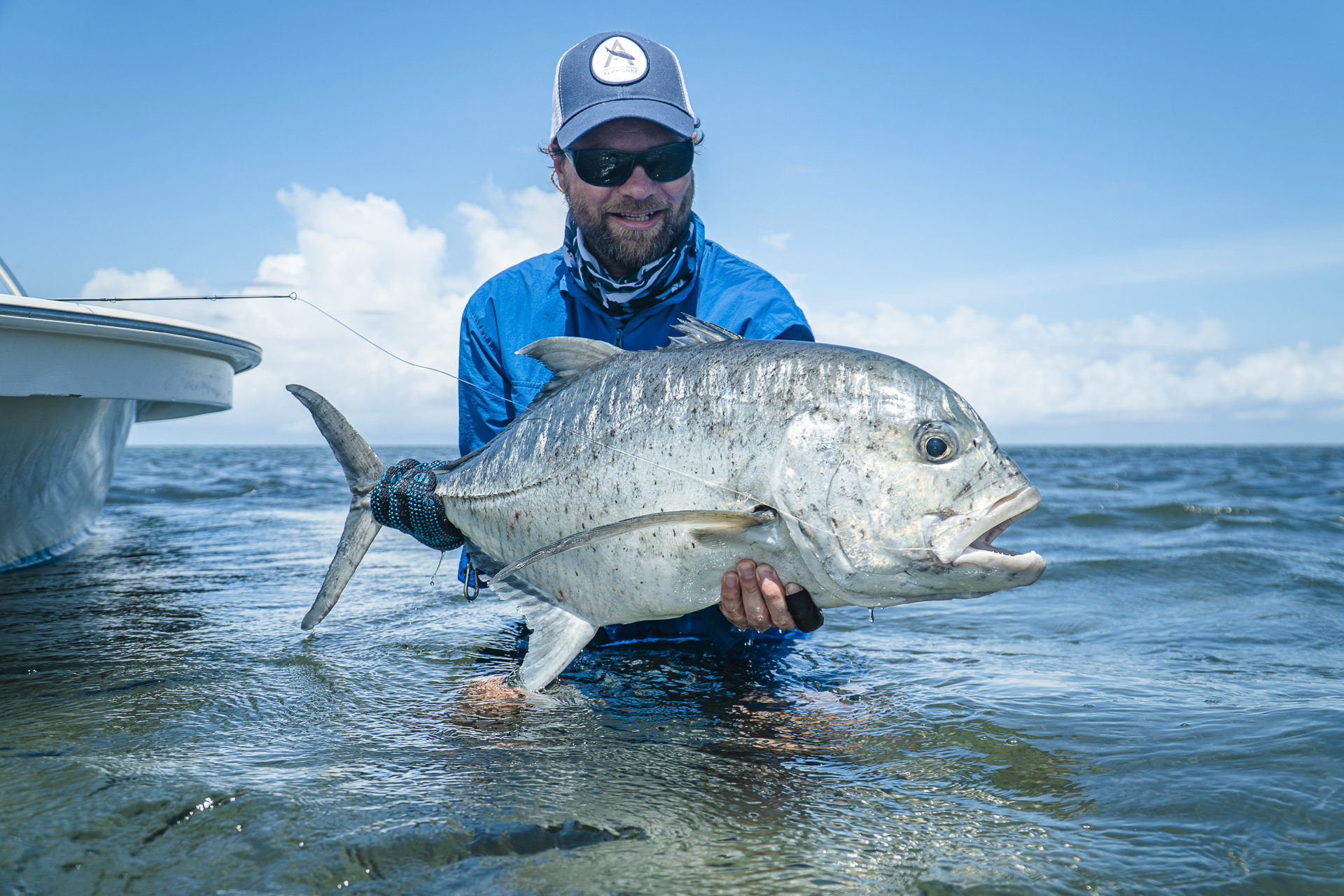 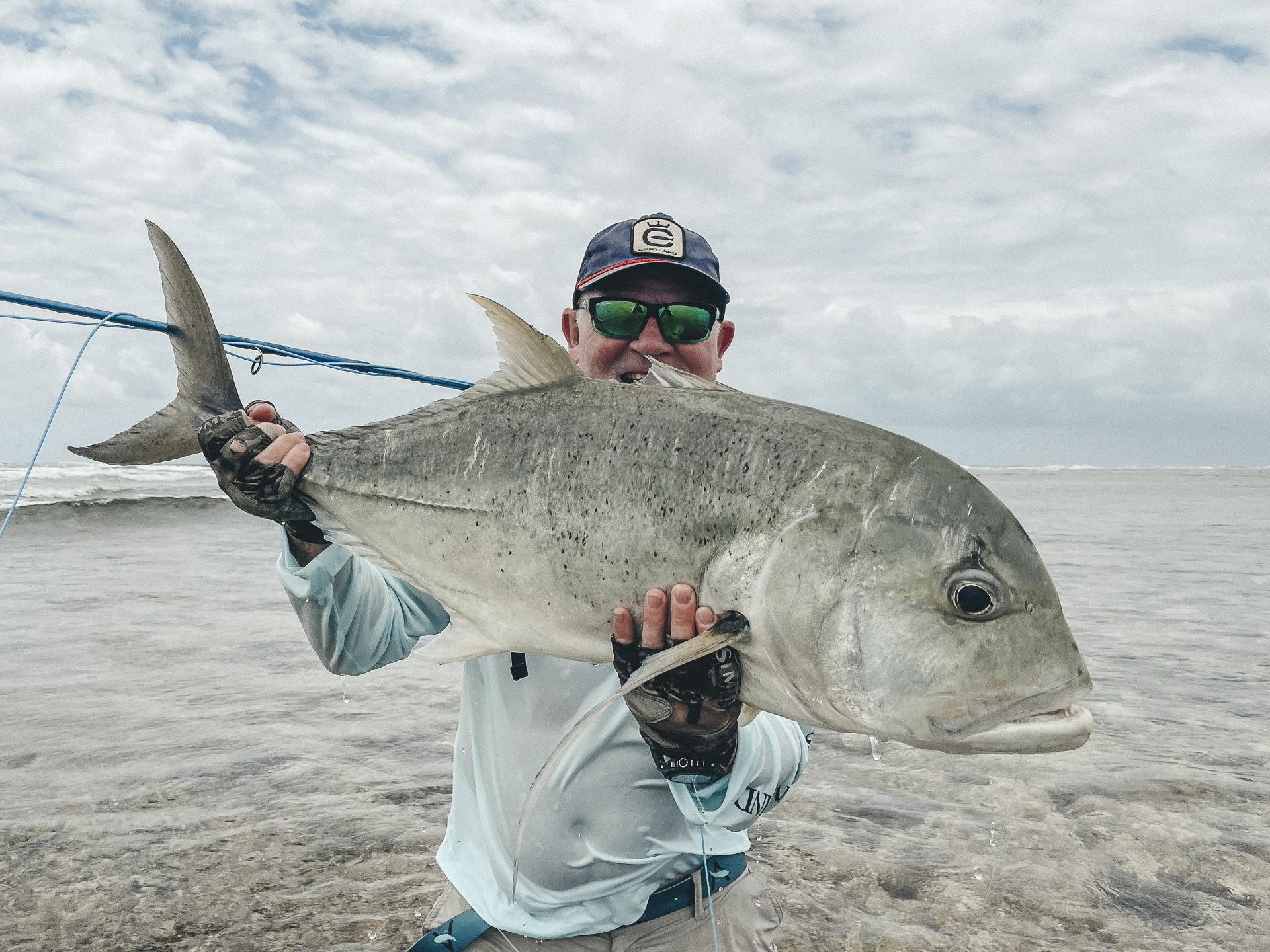 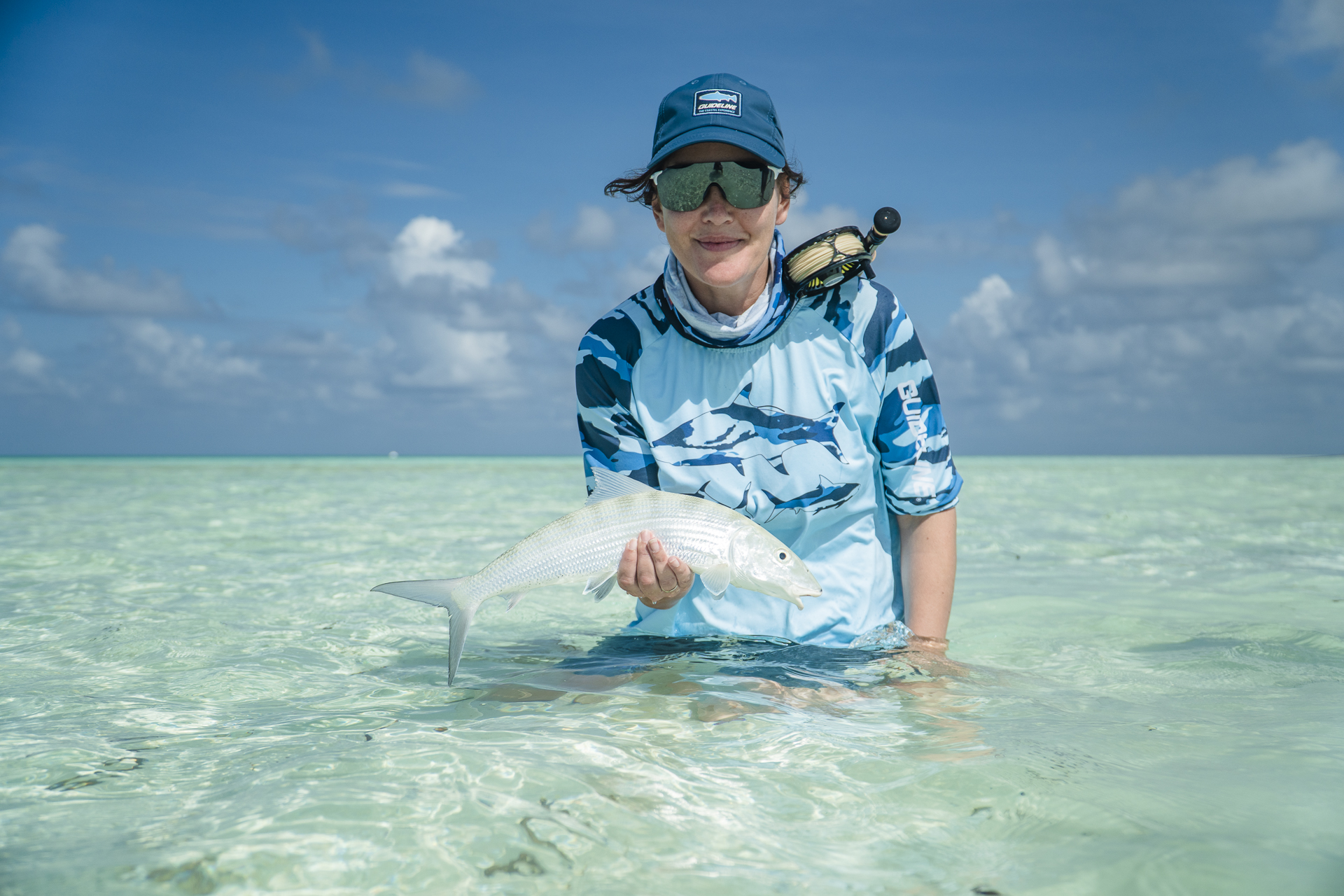 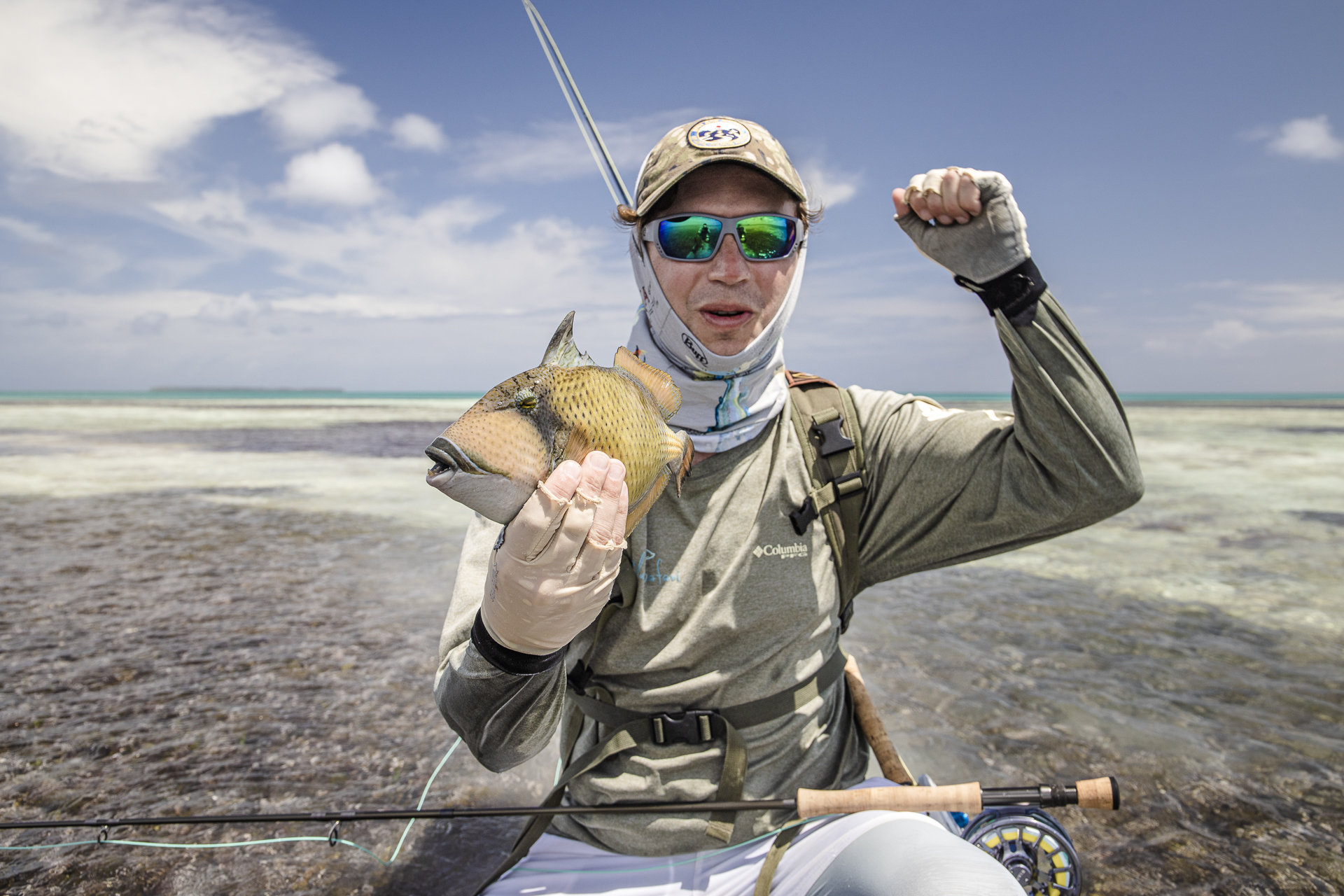 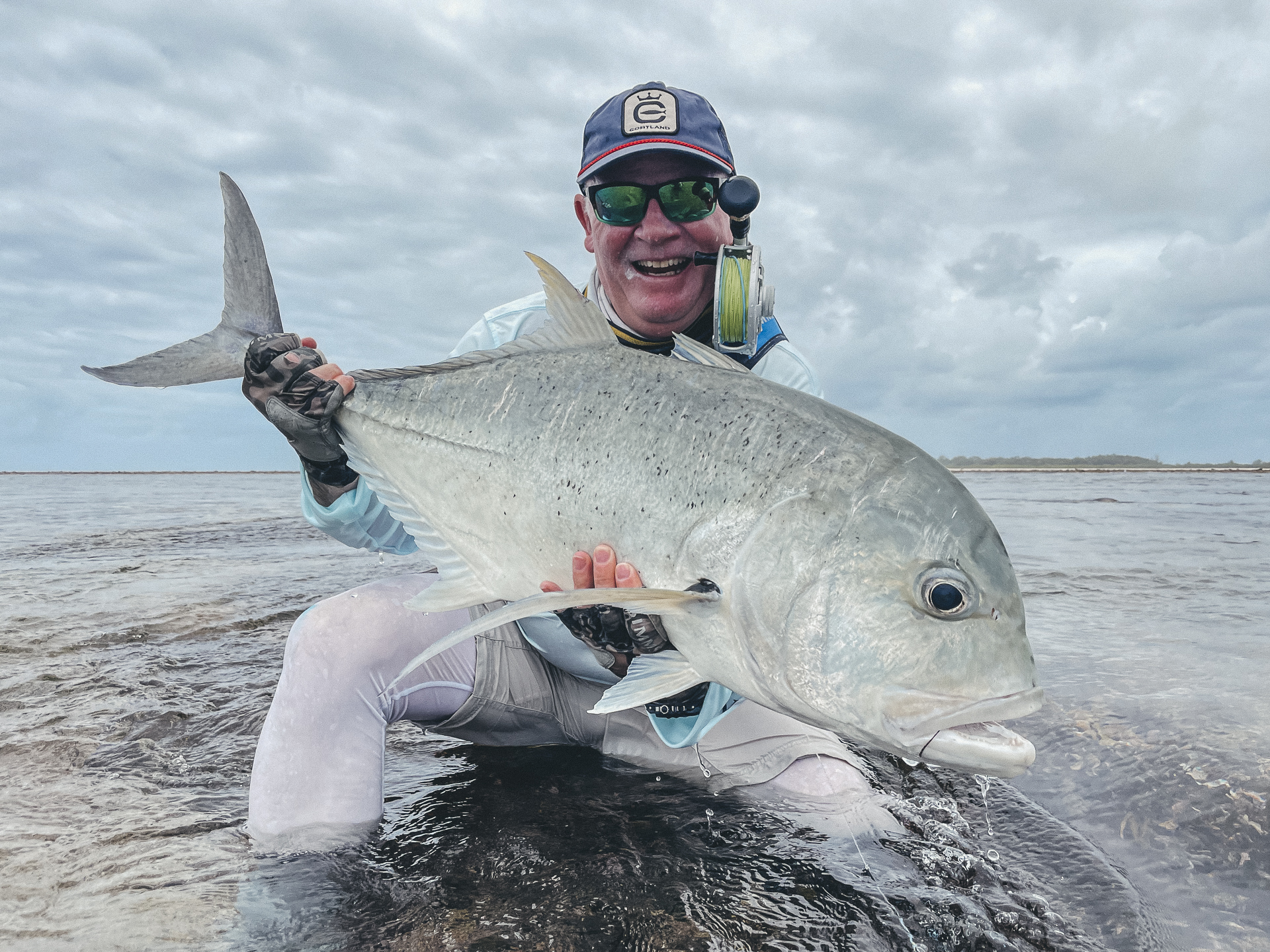 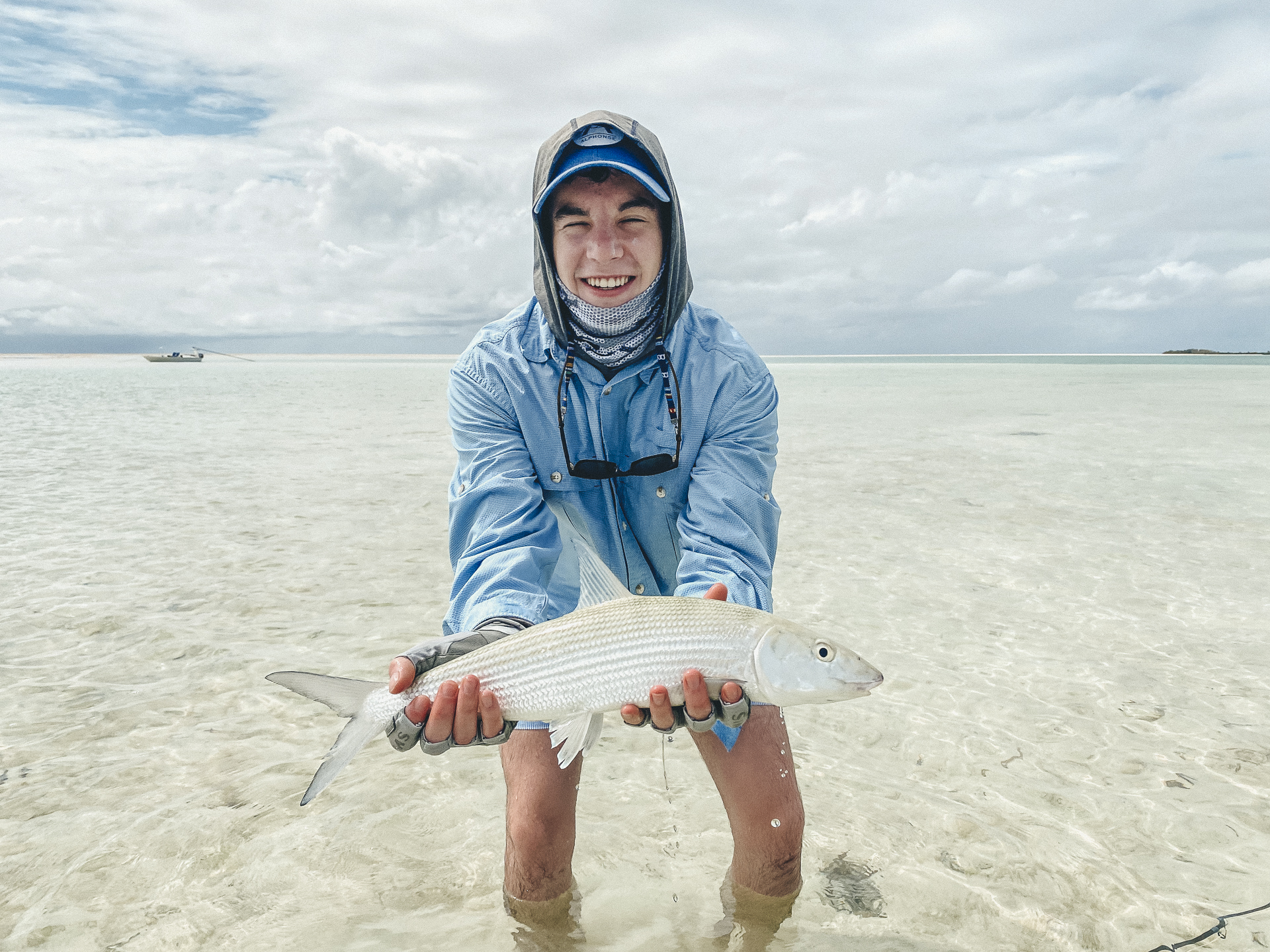 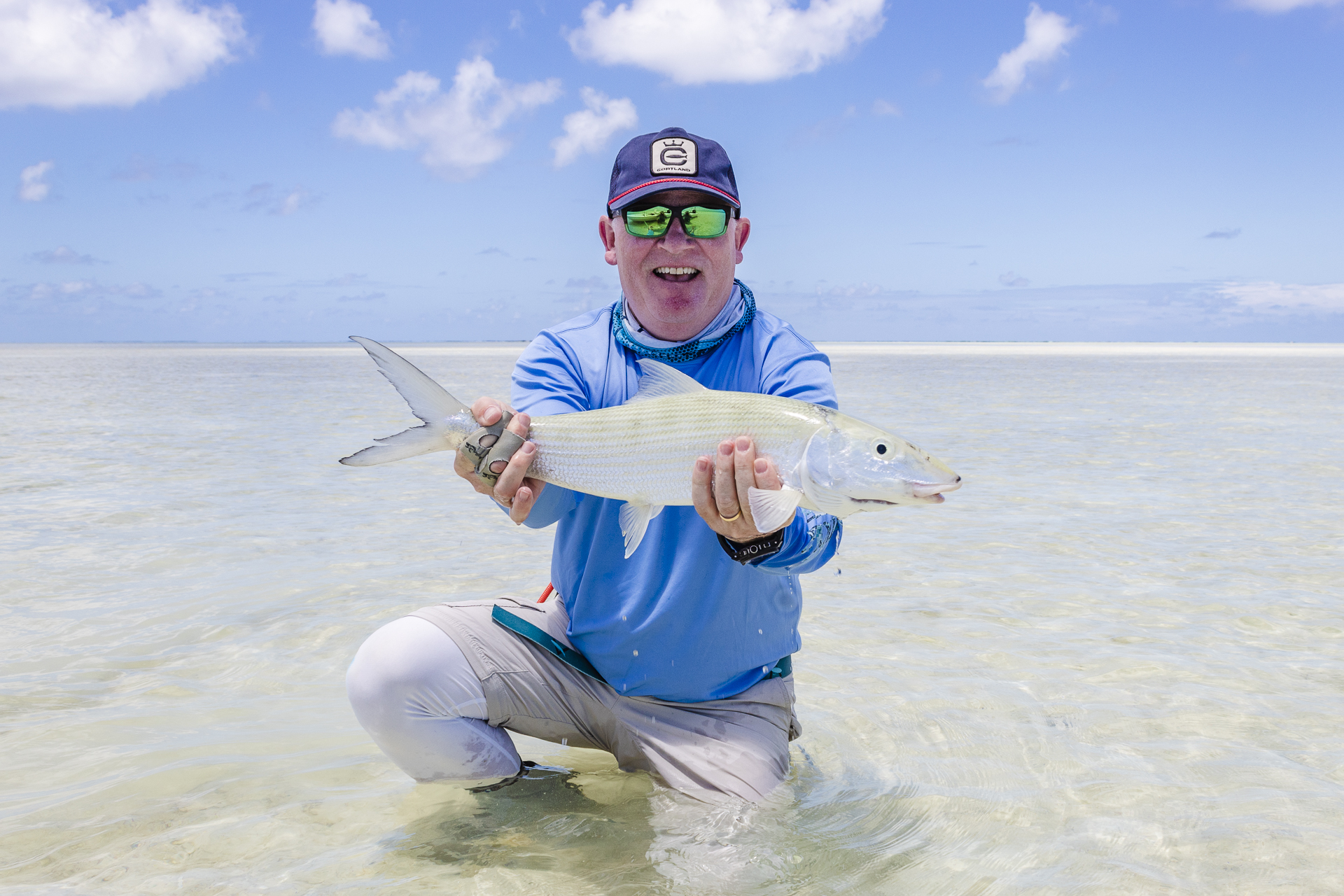 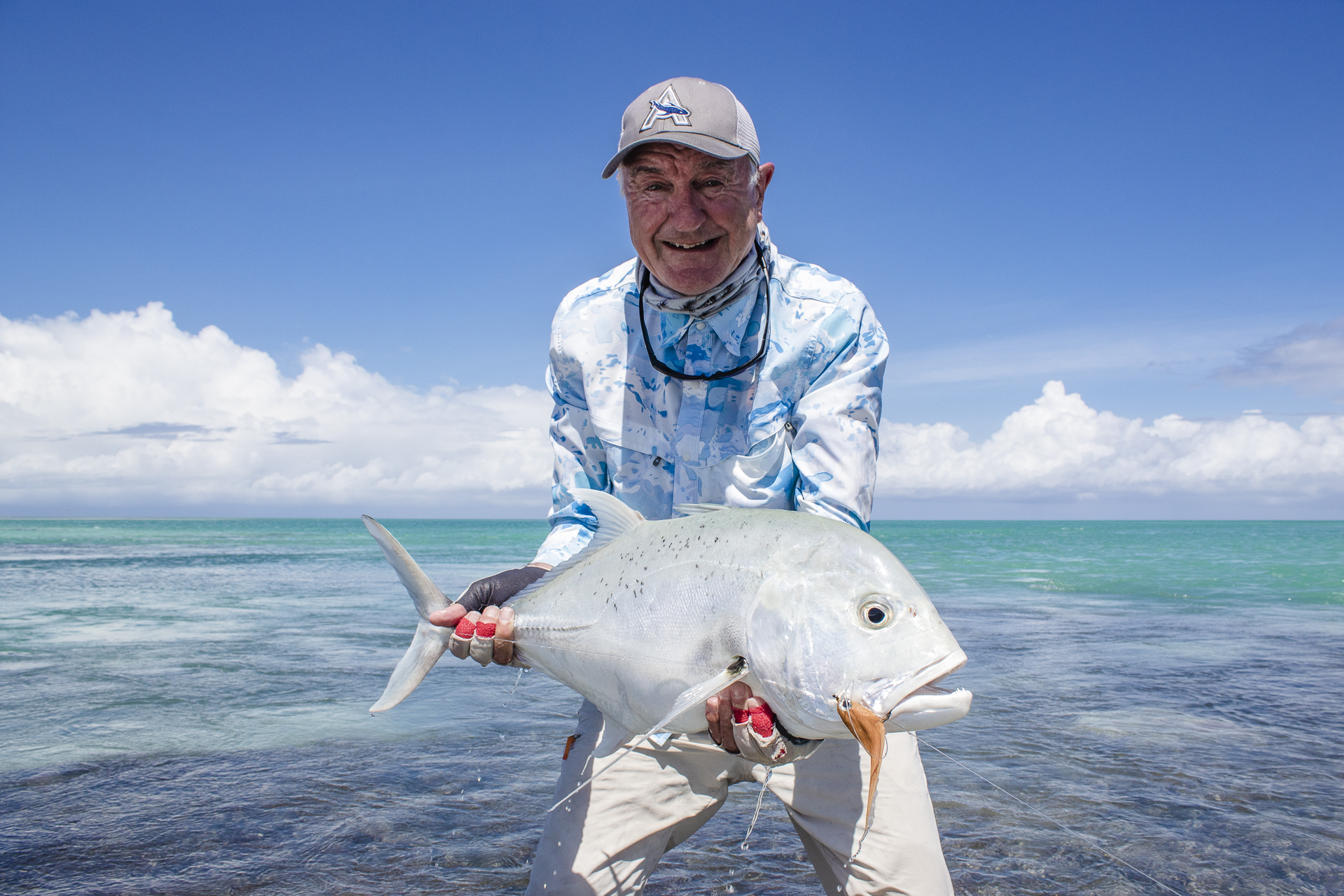 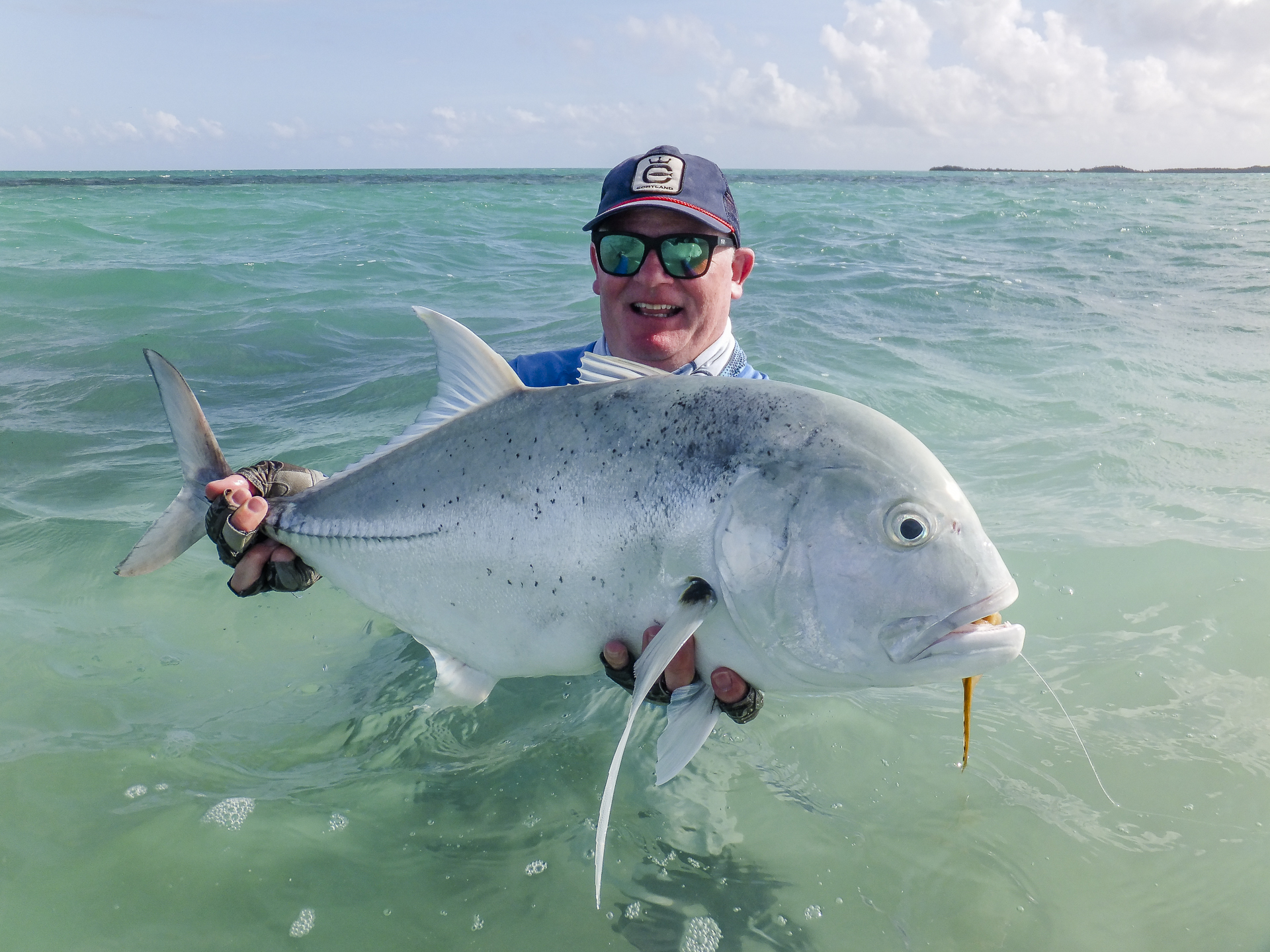