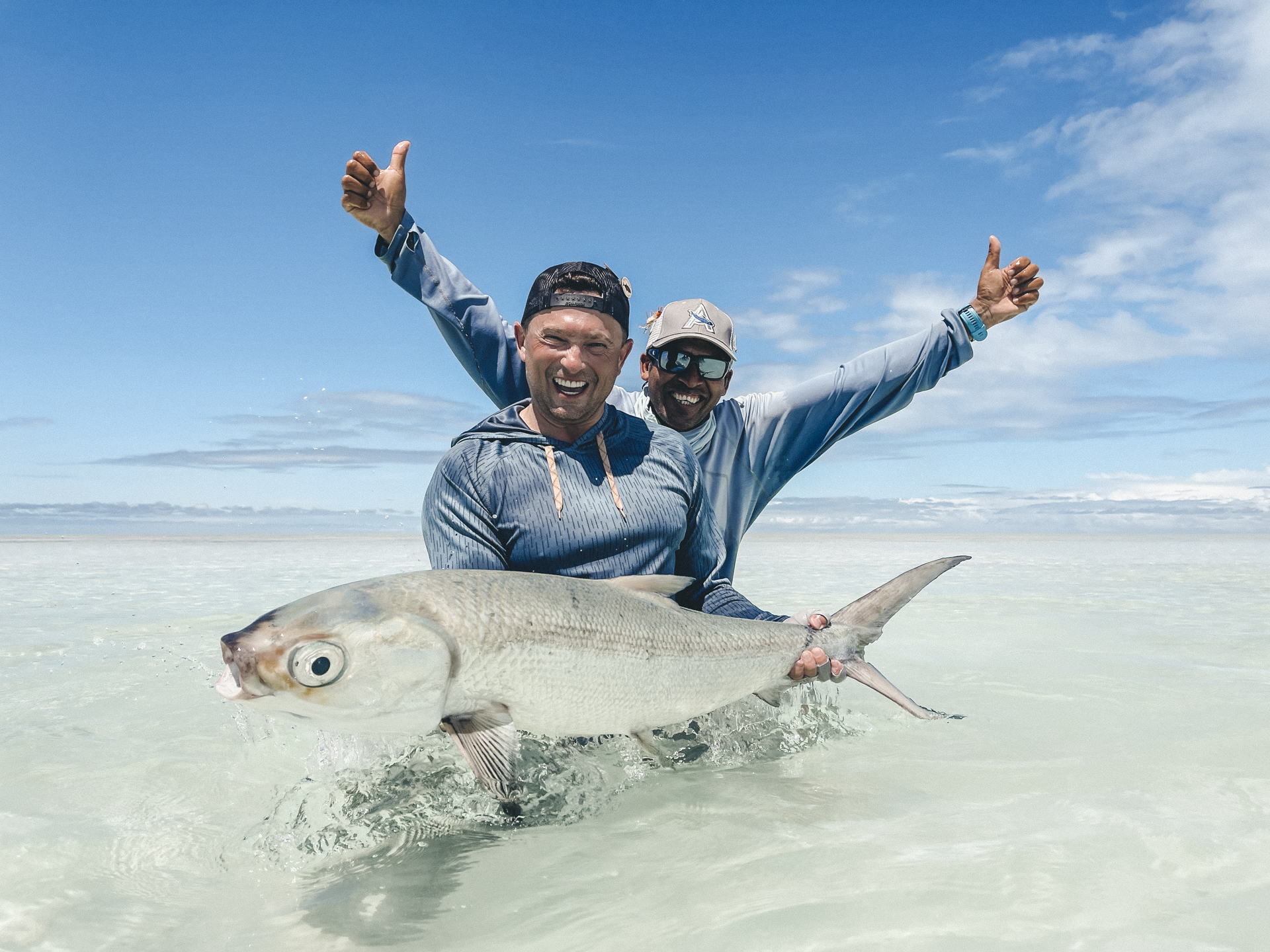 This week’s weather tested the guides and guest with conditions ranging from perfect days, to windy days, to rainy days and with some absolute scorchers thrown in the mix as well. Dropping into the neap tides also didn’t help the cause, we did however, have a phenomenal week of fishing with some really great catches by our guests.

Starting with the ghosts of the flats we had Mark, Catherine, David, Dean, Andrew and Alexander all catching their first bonefish. Mark, Catherine and David also catching 20+ bones each later on in the week. The big bonefish also made their return this week with Sonja, Peter, Alexi, Mark and Neil all catching fish over 60 cm.

The triggerfish have been scarce so far this season with the water still being on the cold side. However, Naile and Greg both managed to coax a moustache triggerfish to take their fly. Alexi and Peter also had a great time fishing for triggerfish with both landing the ever so cunning yellowmargin triggerfish. As for the GTs, Peter and Dean both managed to catch and land their firsts, while Peter Rippin, Hendrik, and Bart all added some more fish to their GT tally’s.

Bart, Peter Rippen, Alexi and Chantal all got stuck into the milkfish on Tuesday landing six between themselves. The queen of Alphonse did it again, managing to tick yet another Flats Slam off her list, landing a milkfish, GT and bonefish. The last but not the least highlight of the week was an unusual catch of a batfish by David. On the bluewater side of things – Dan, Hendrik, Hannah and Kate all caught their first sailfish and Derek caught his first dogtooth tuna.

Well Done to all the anglers this week, another epic week on the flats. The next few weeks are looking jam packed with lots of anglers so stay tuned for the next few reports. 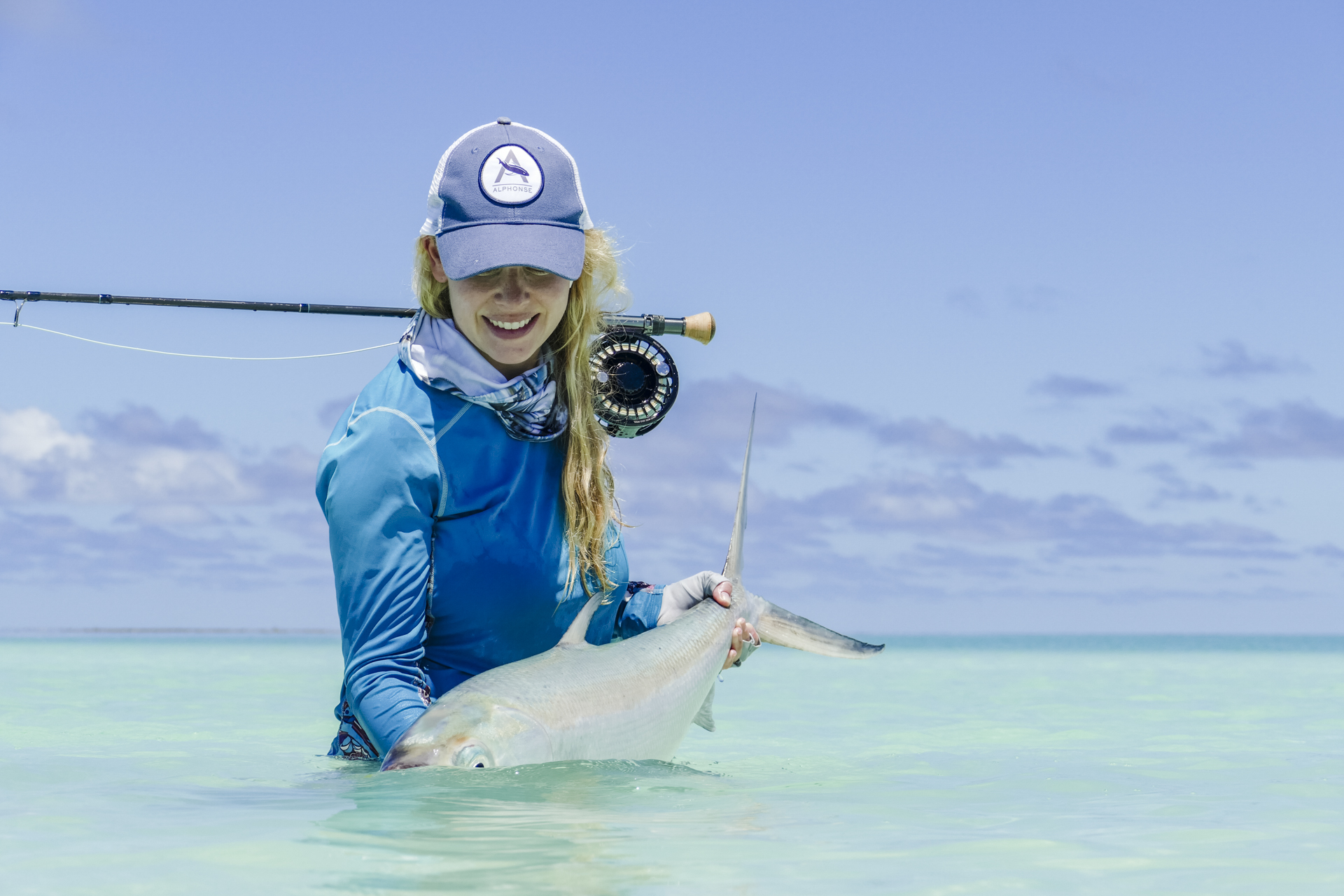 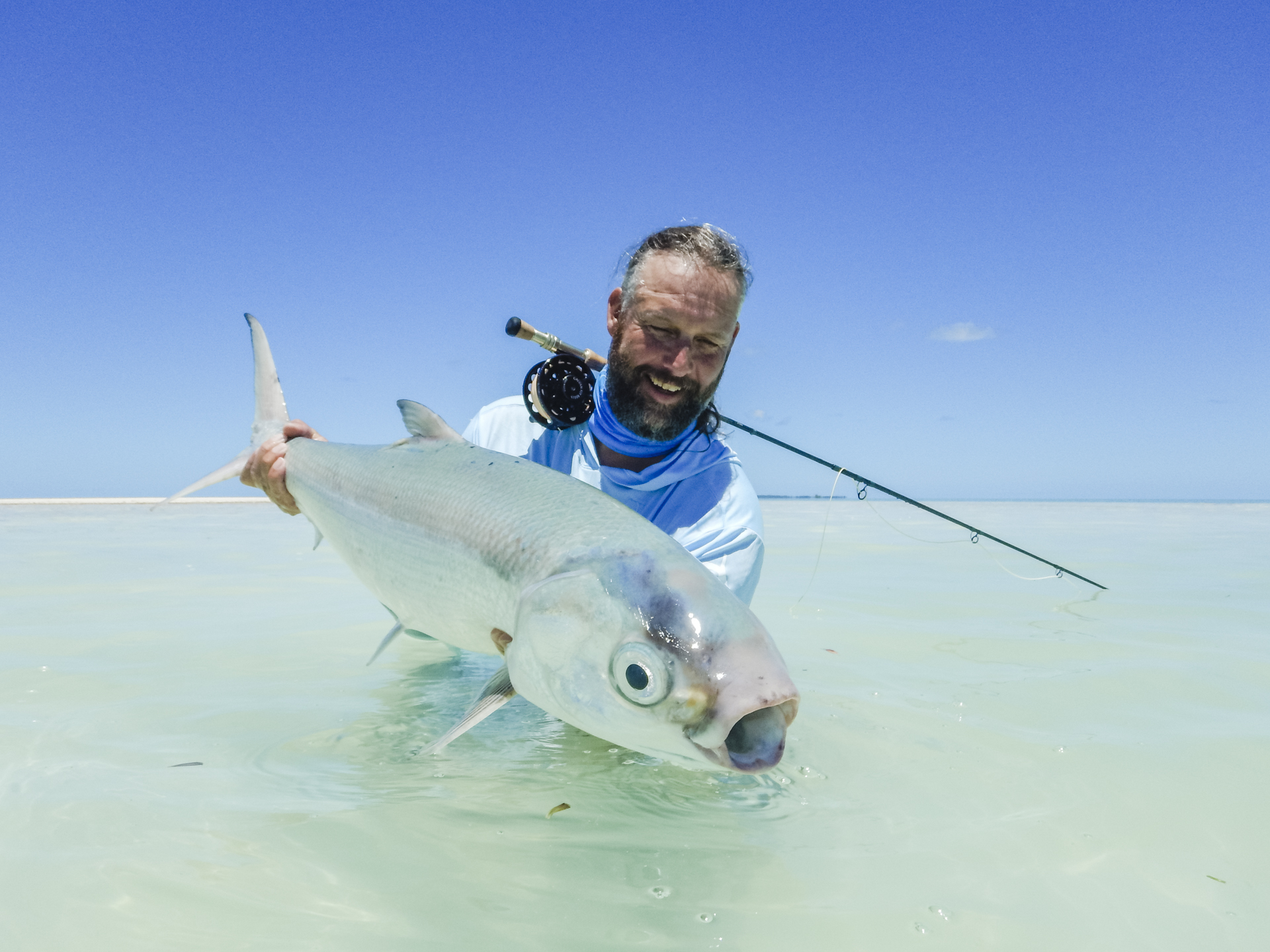 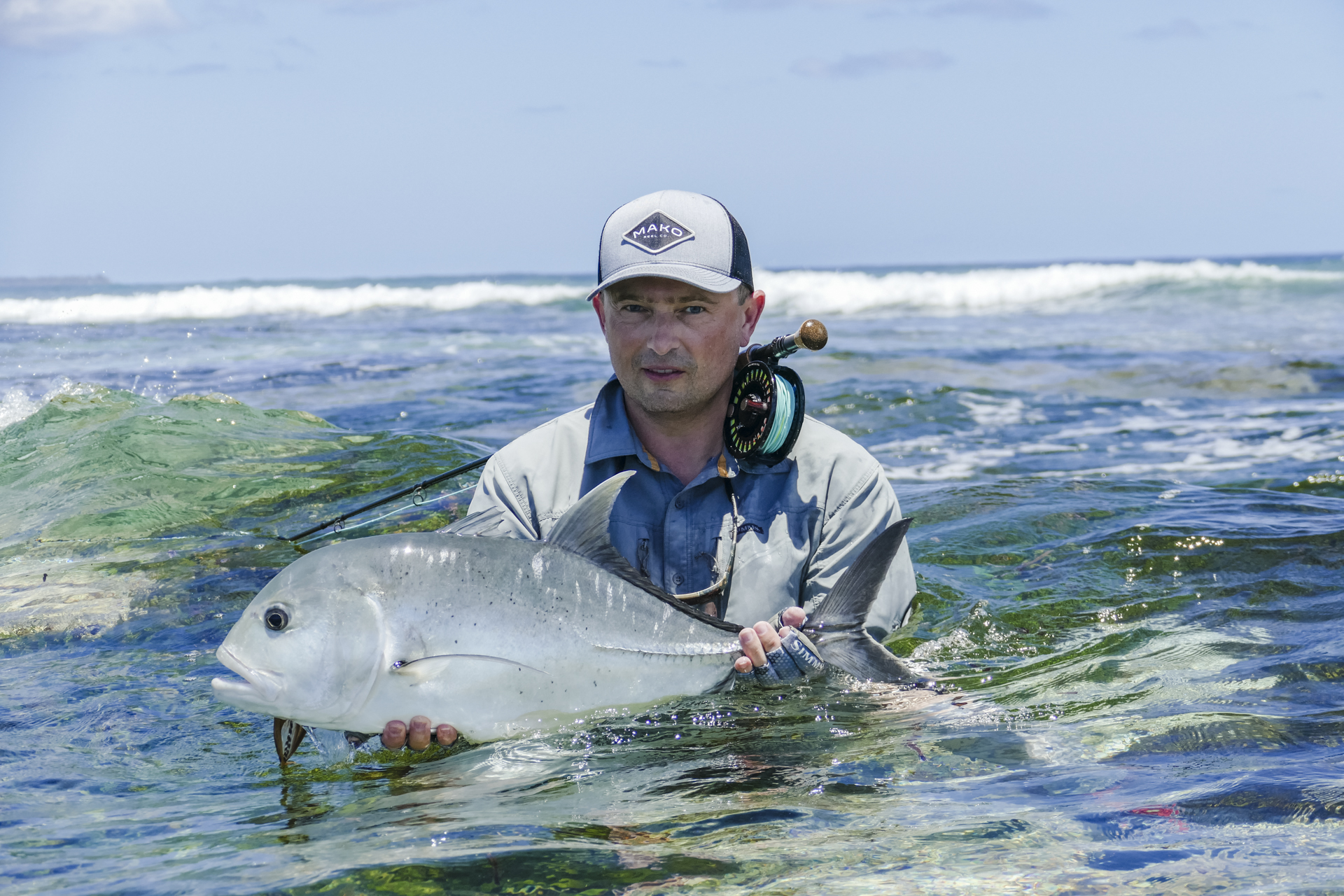 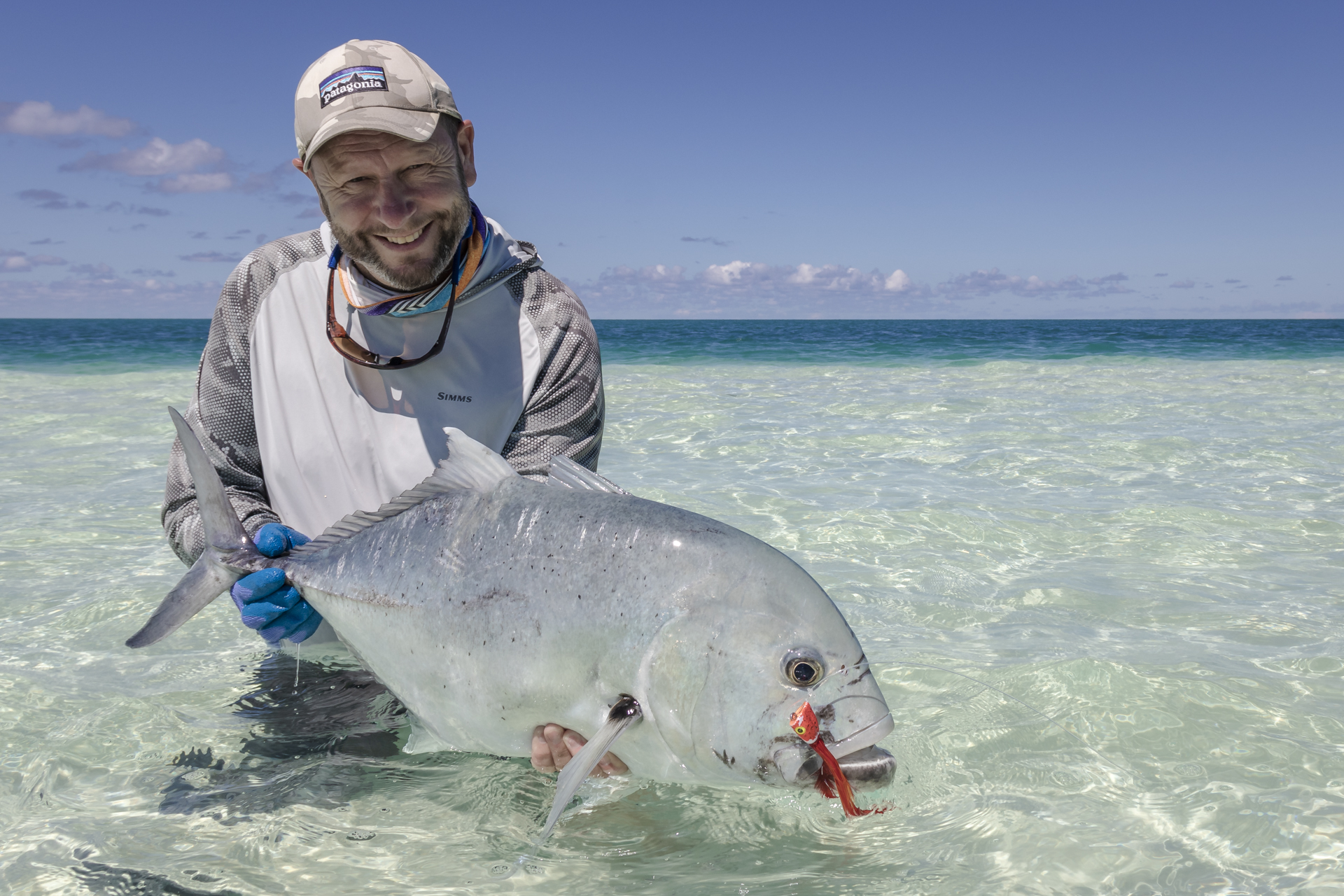 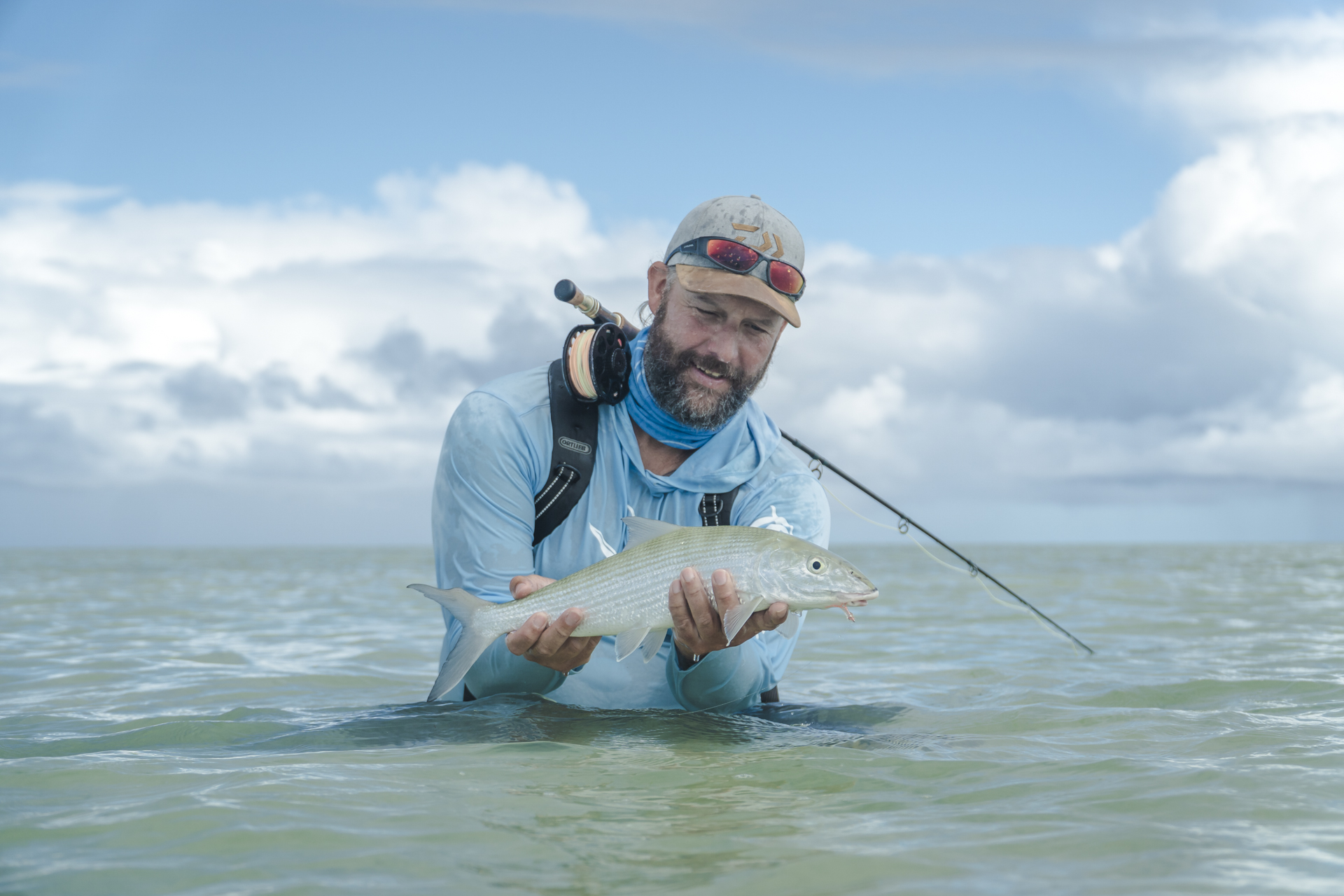 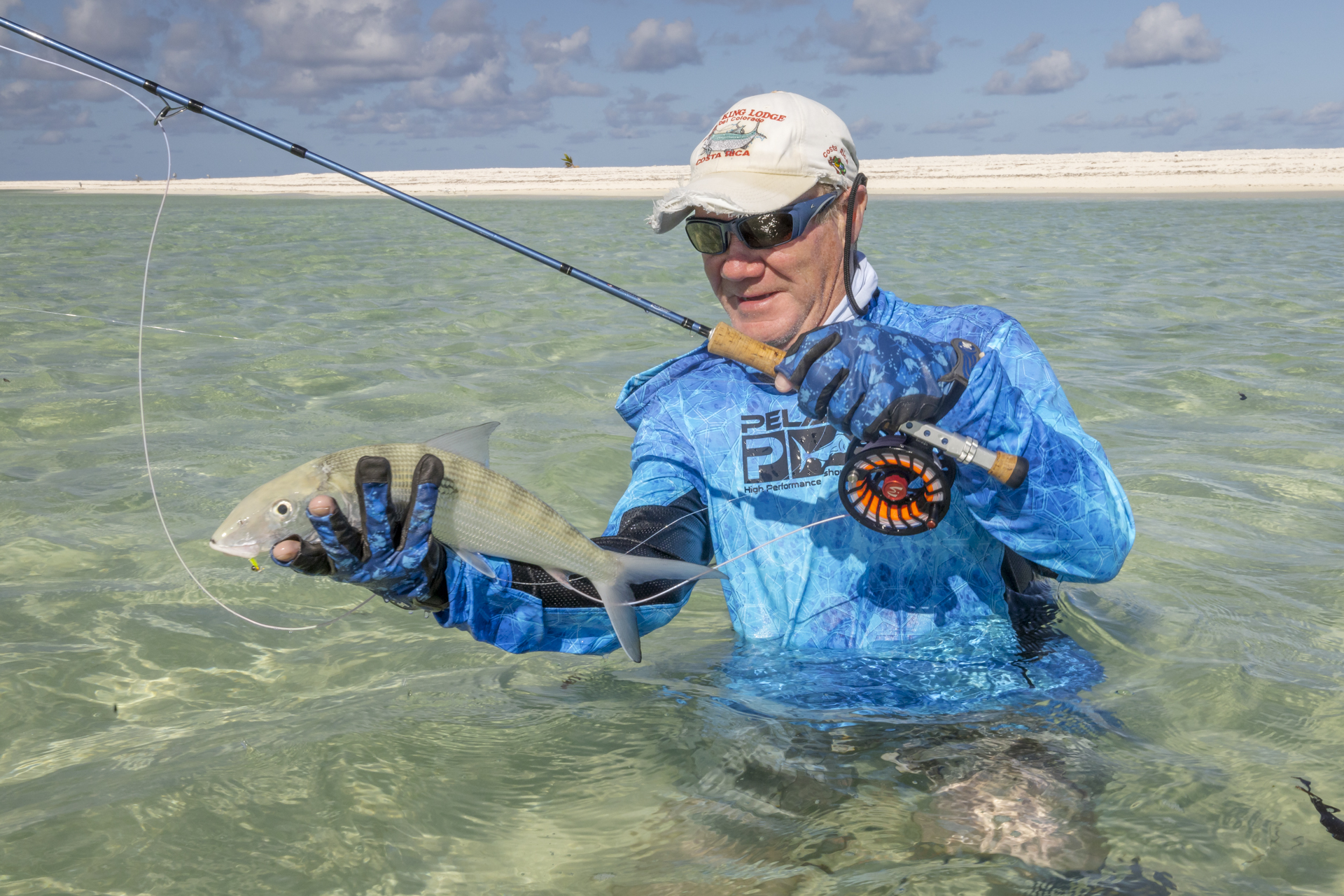 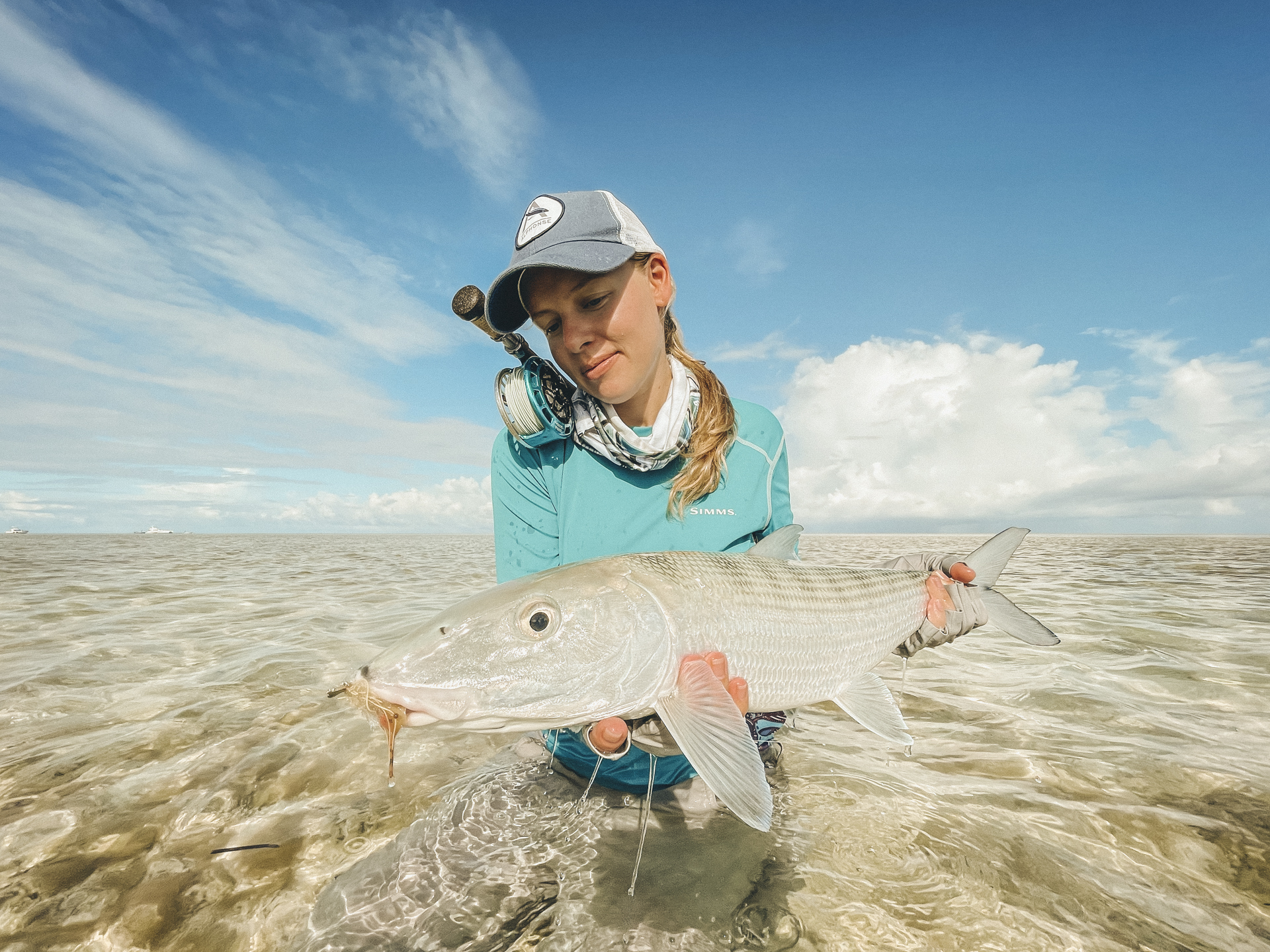 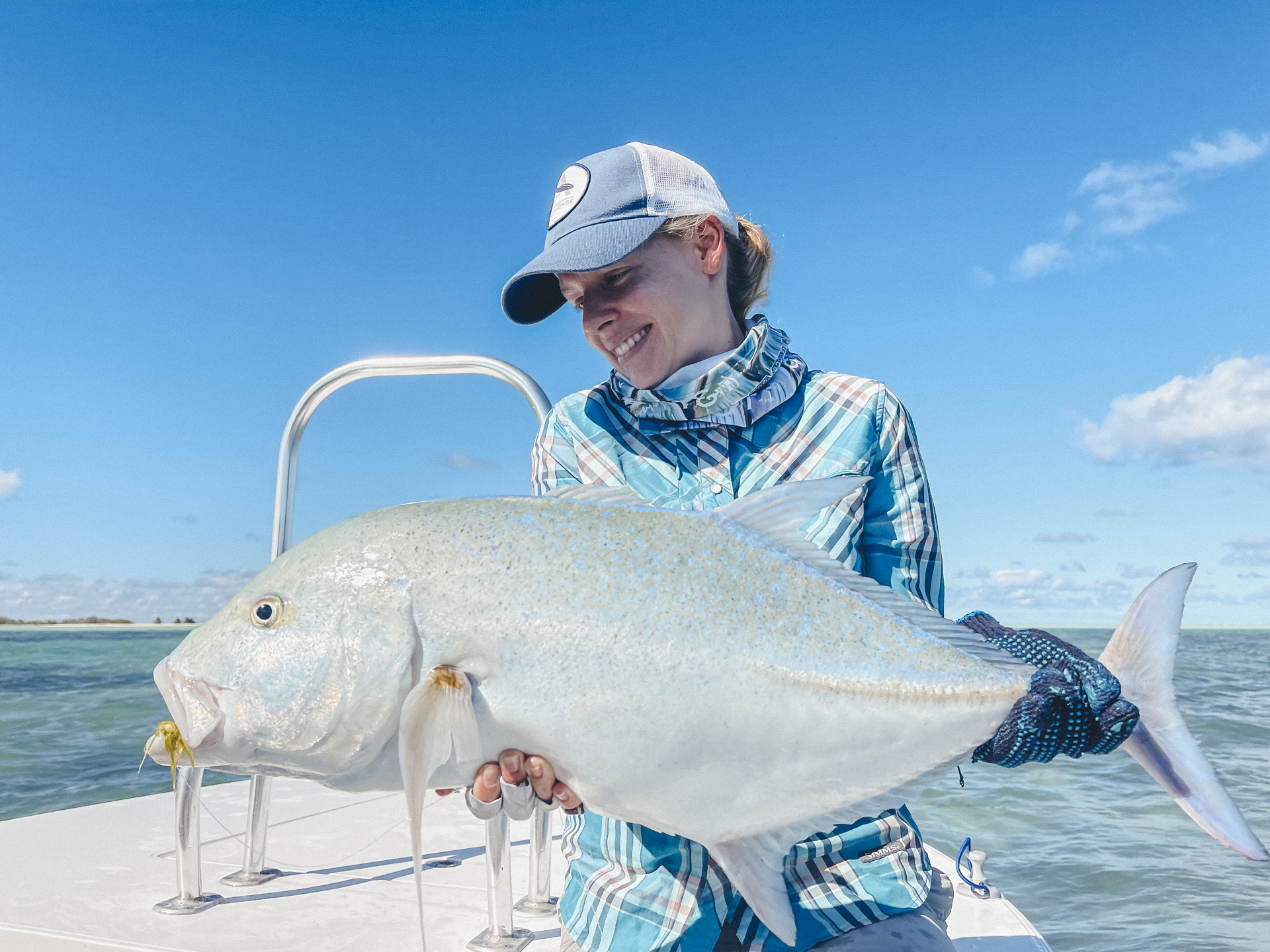 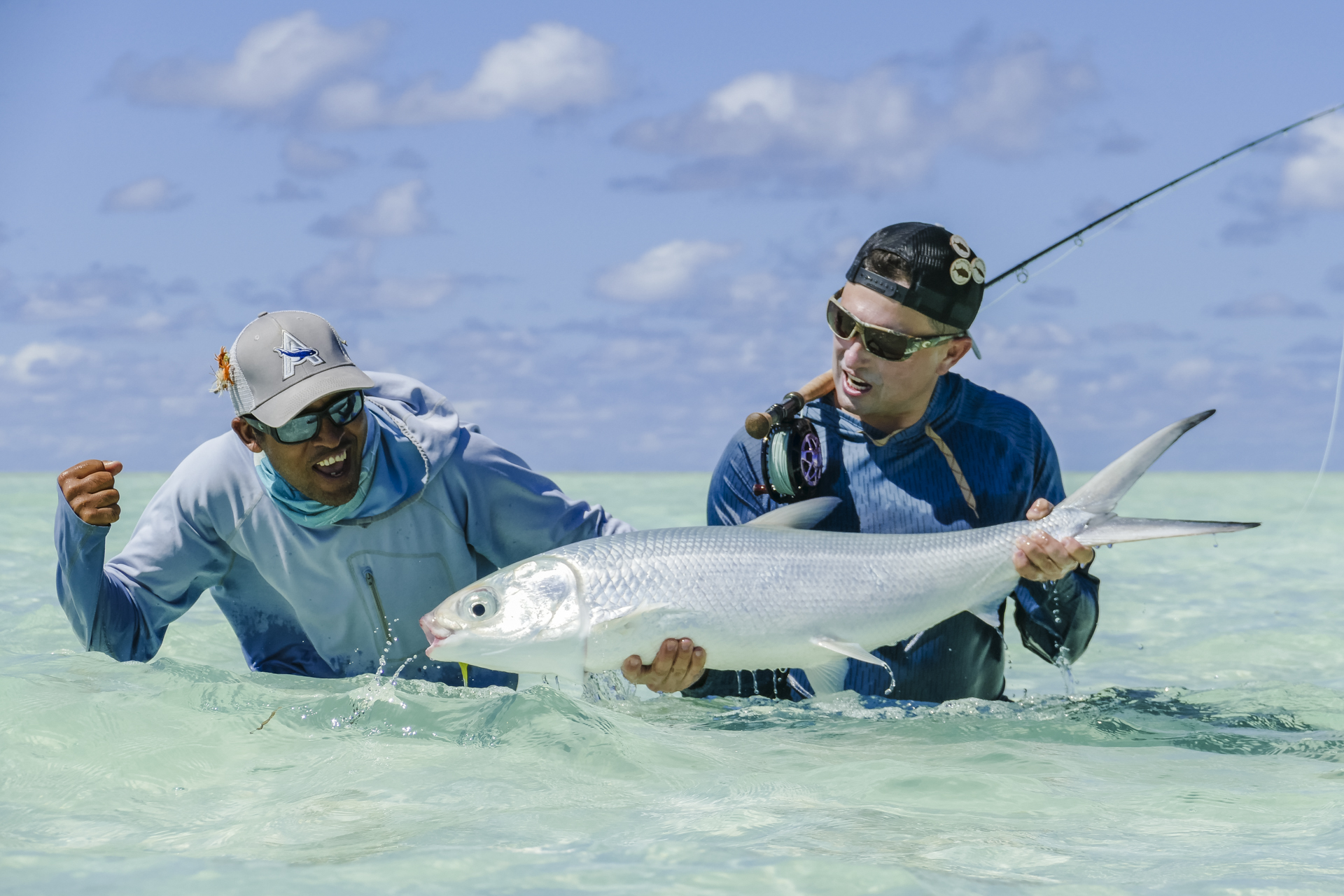 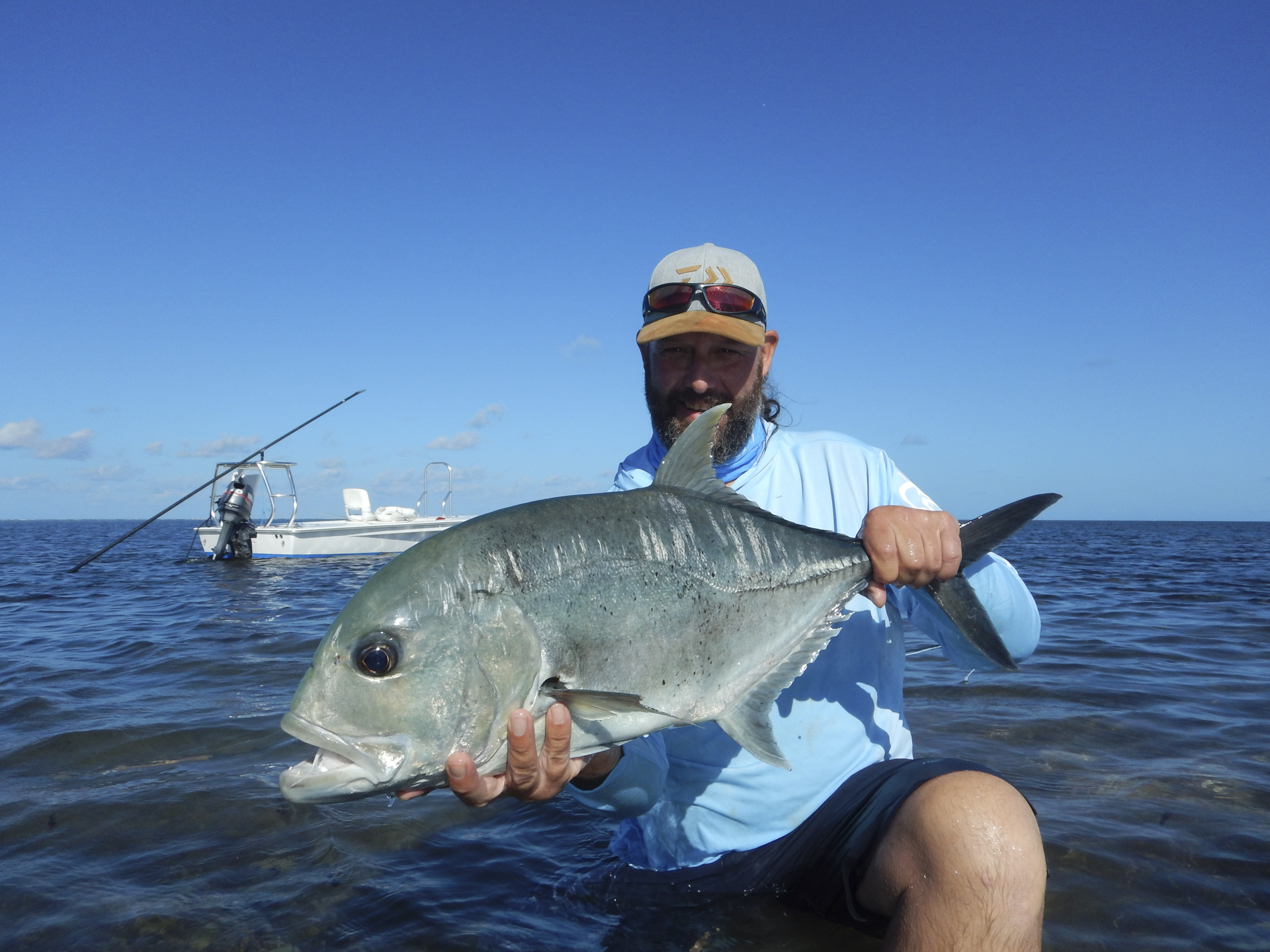 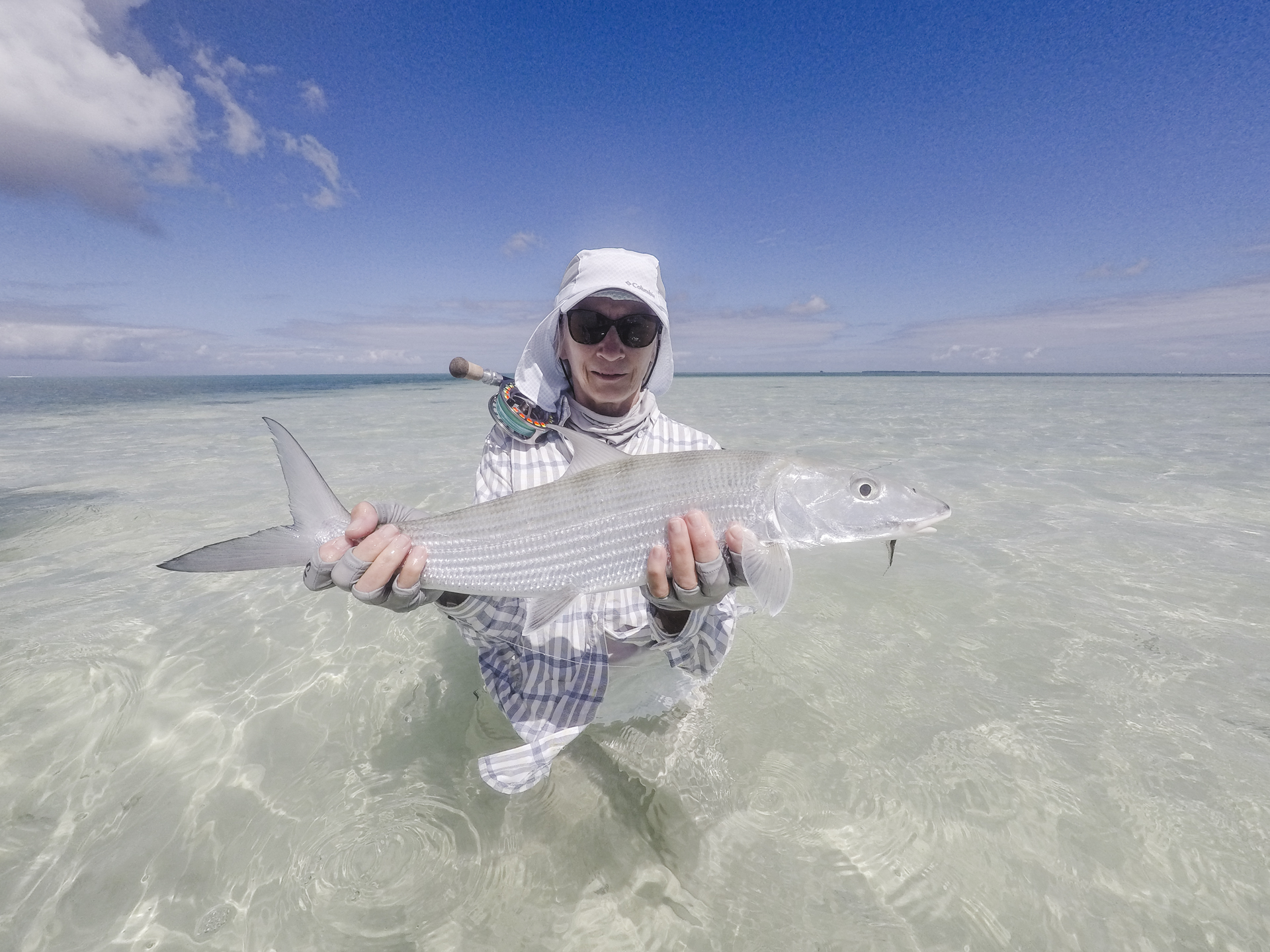 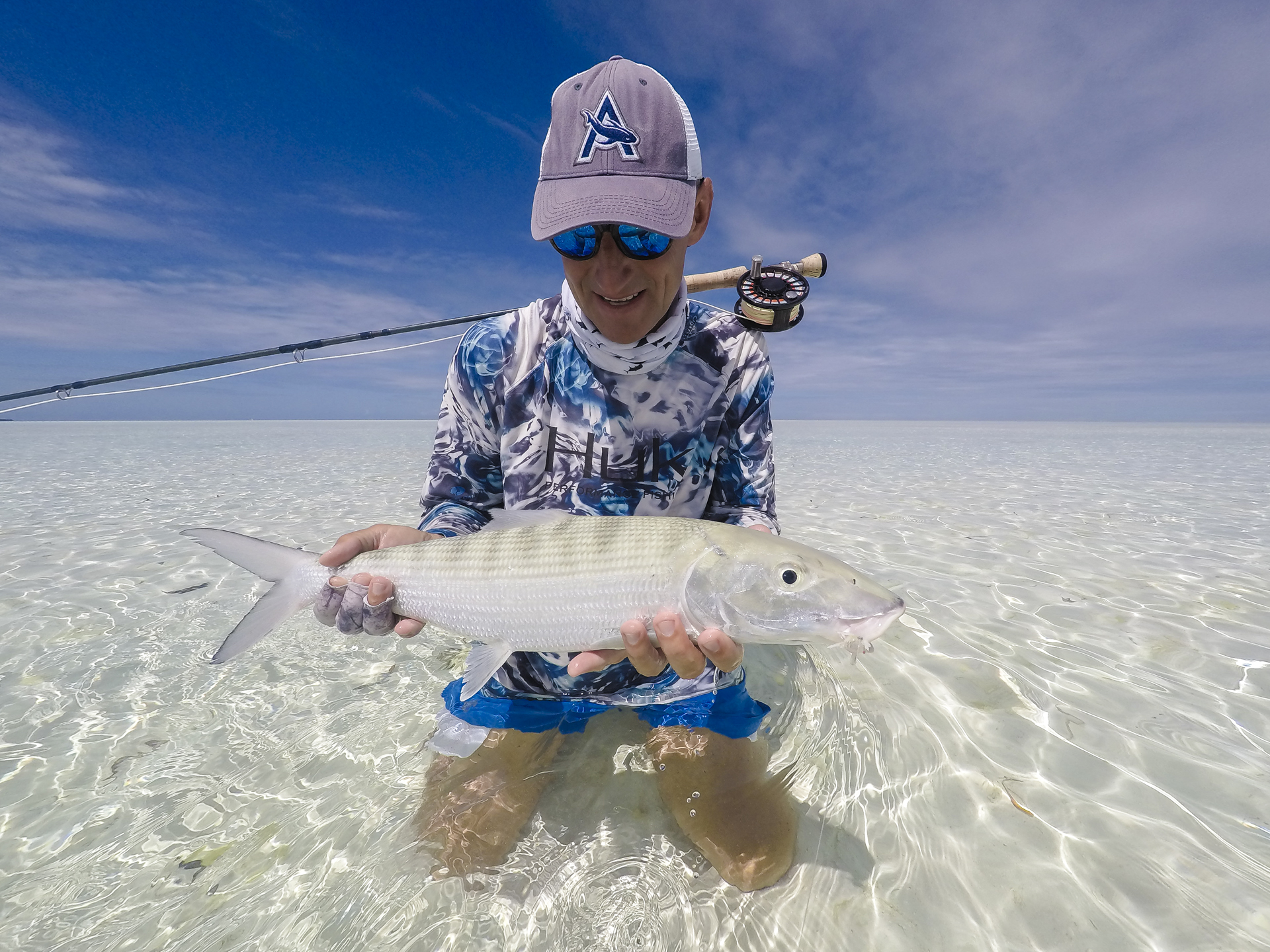 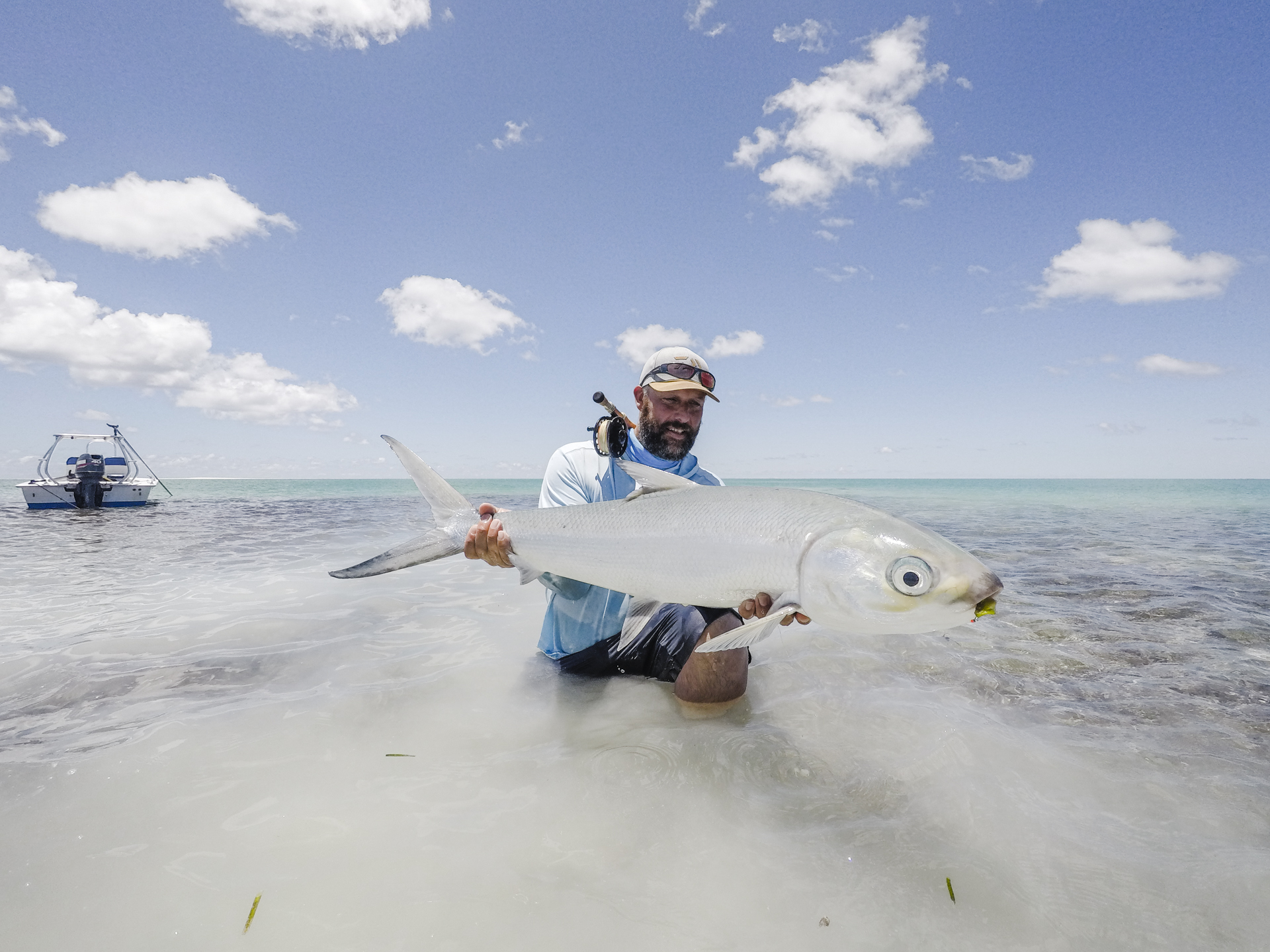 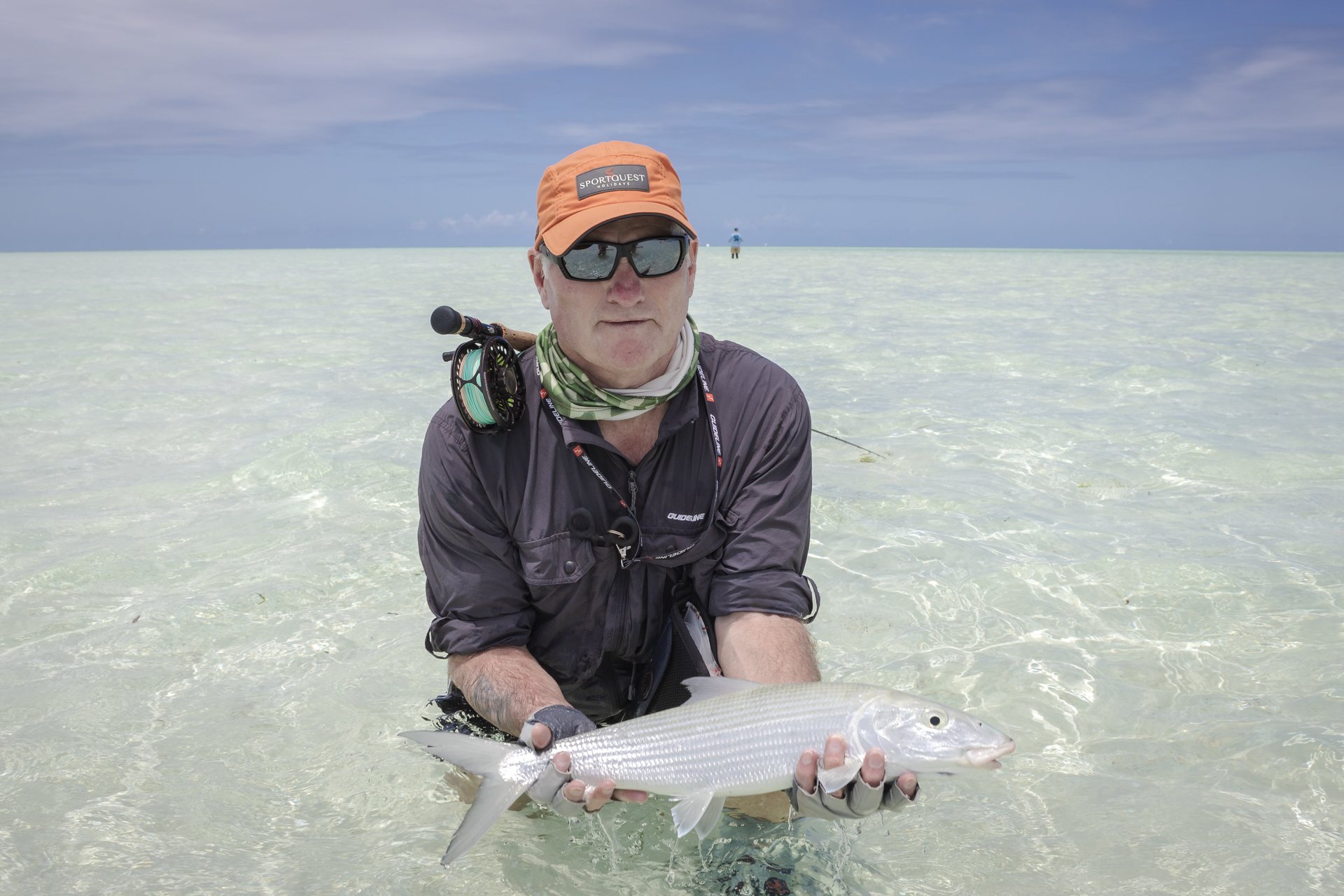 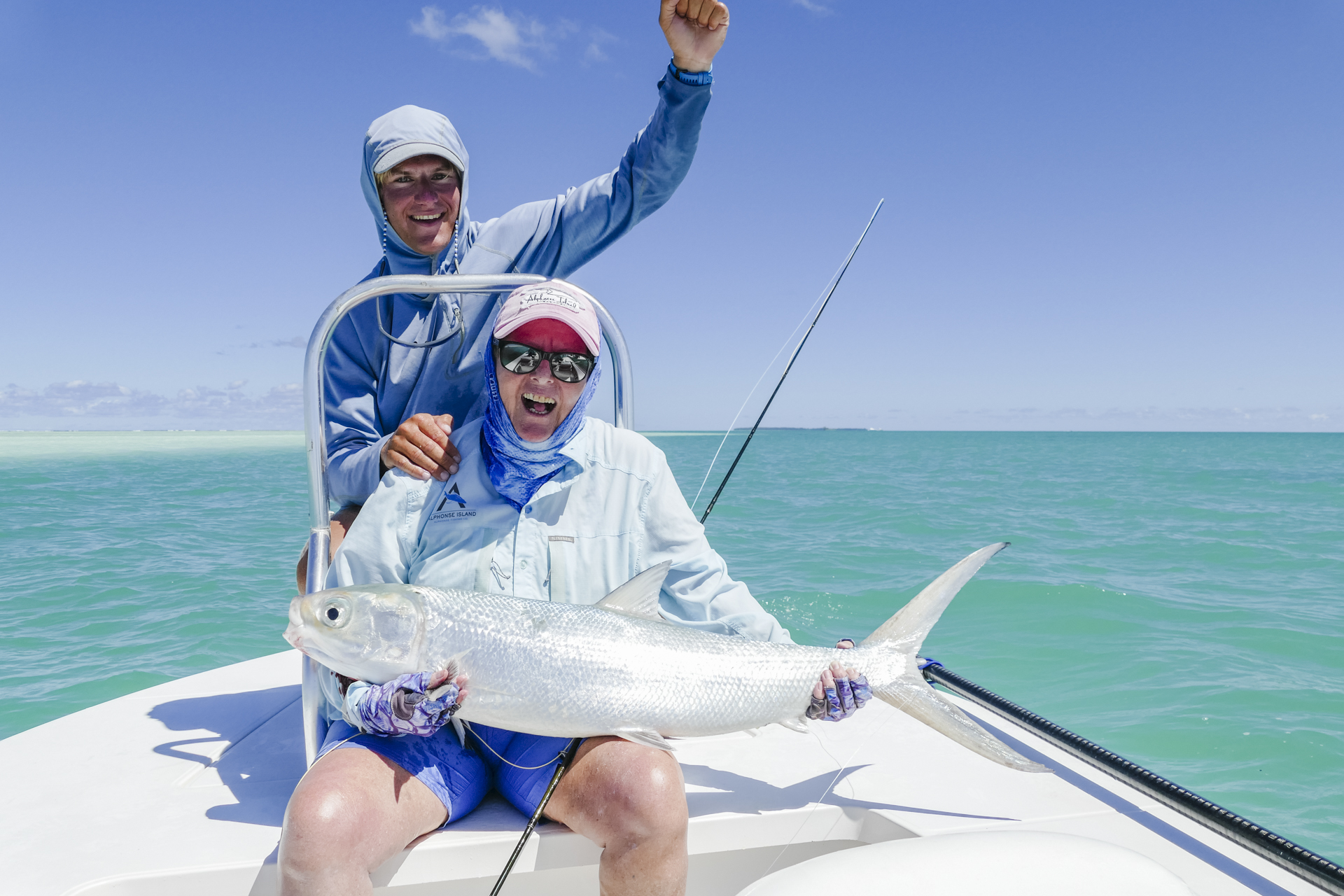 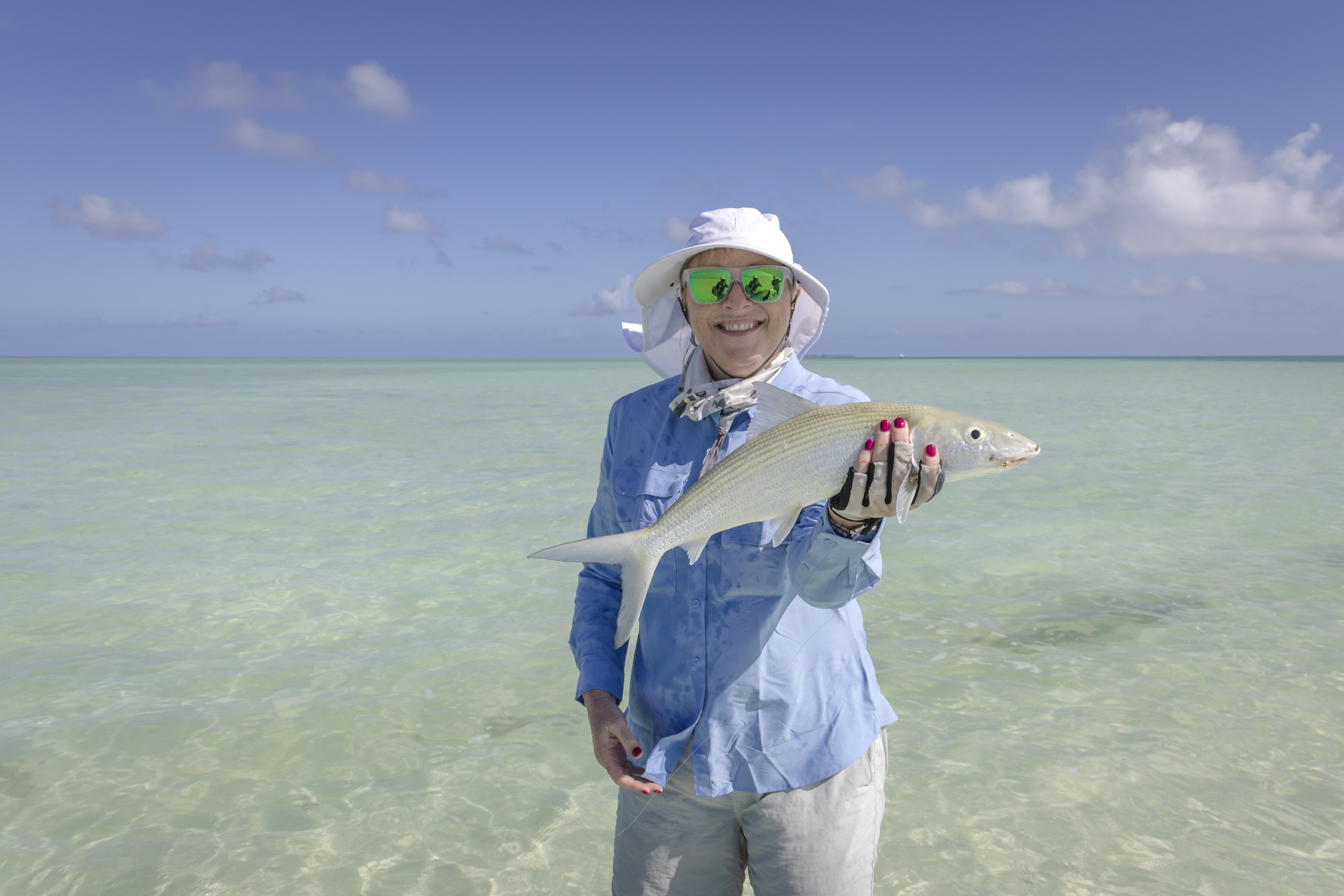 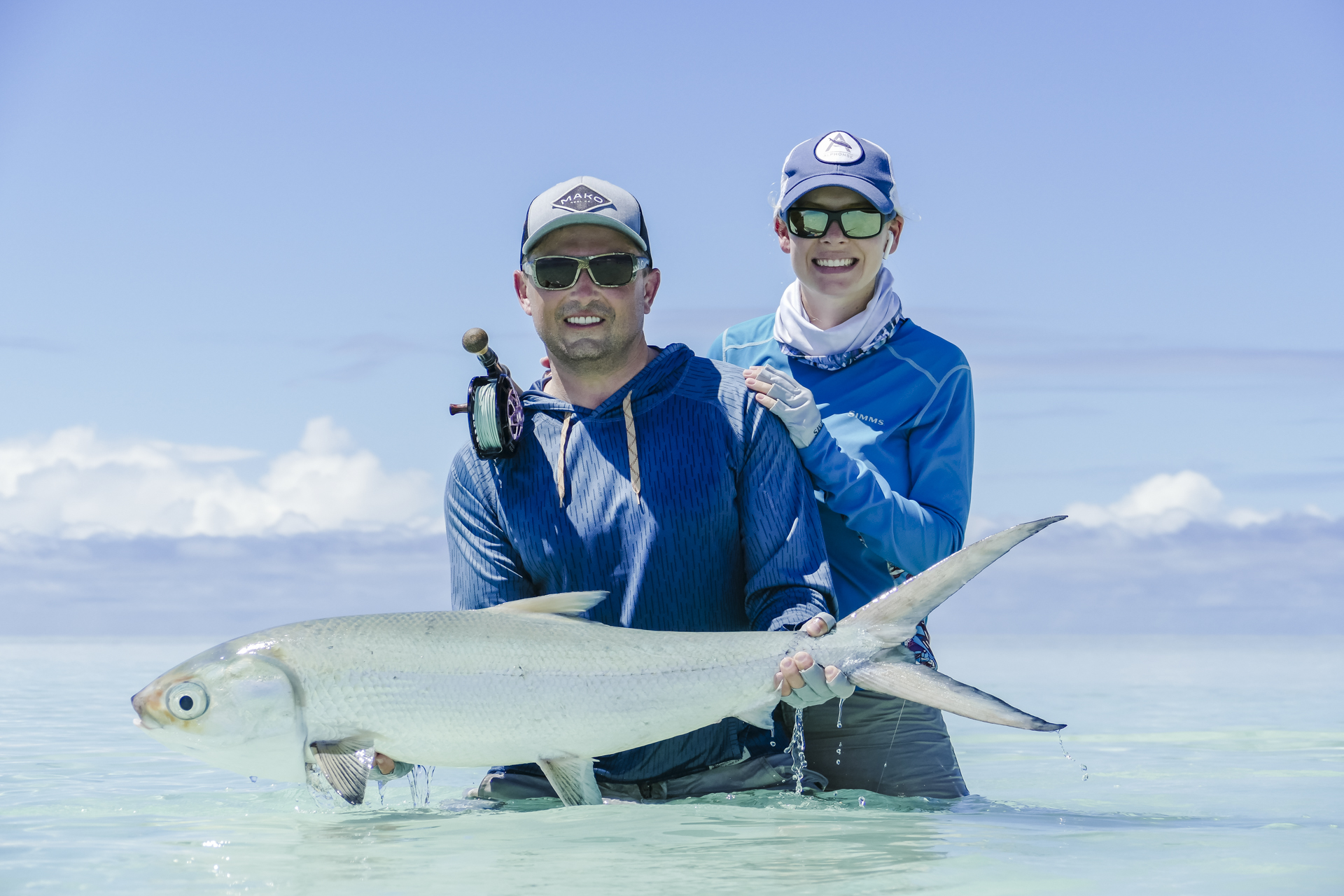 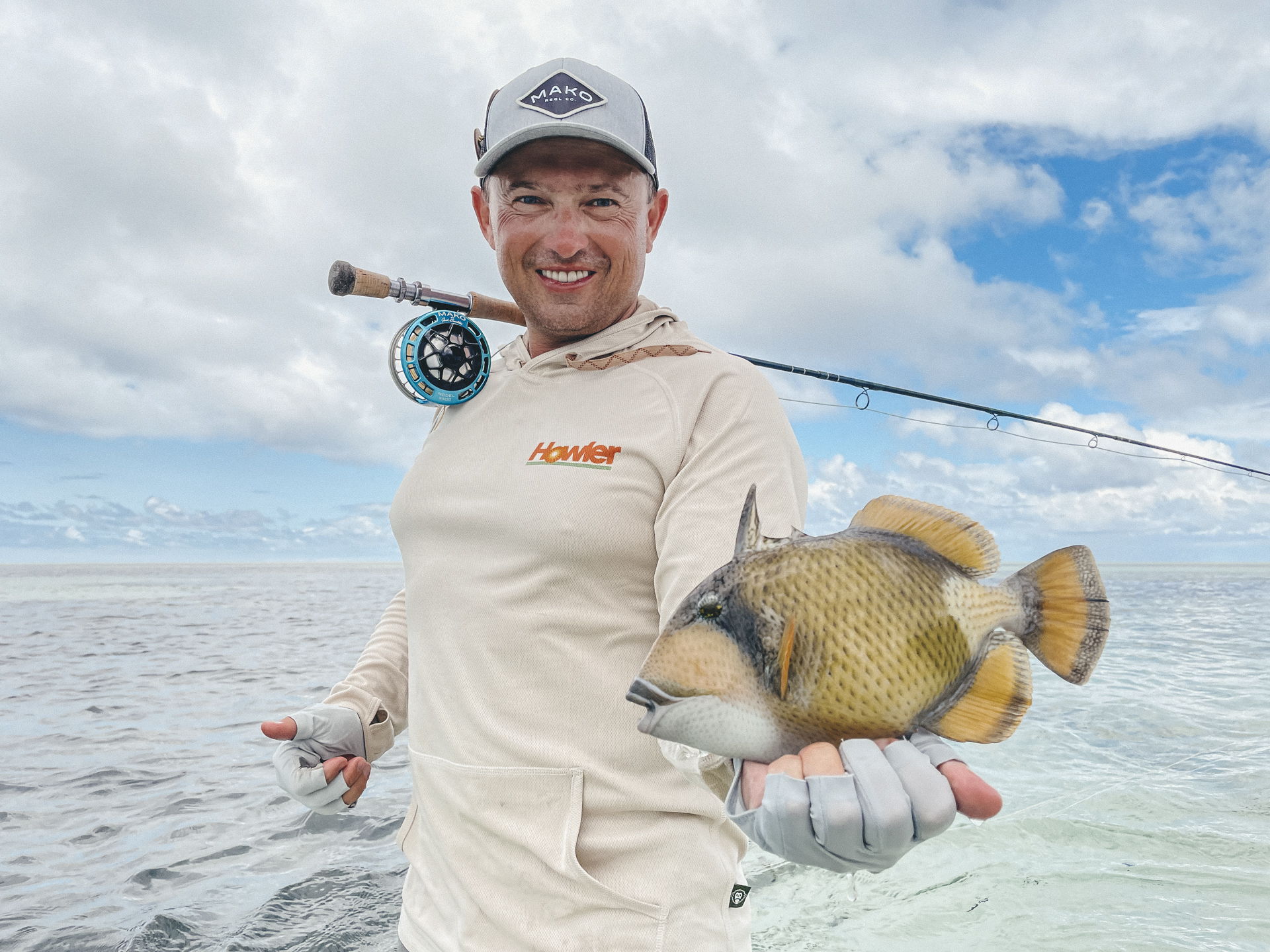 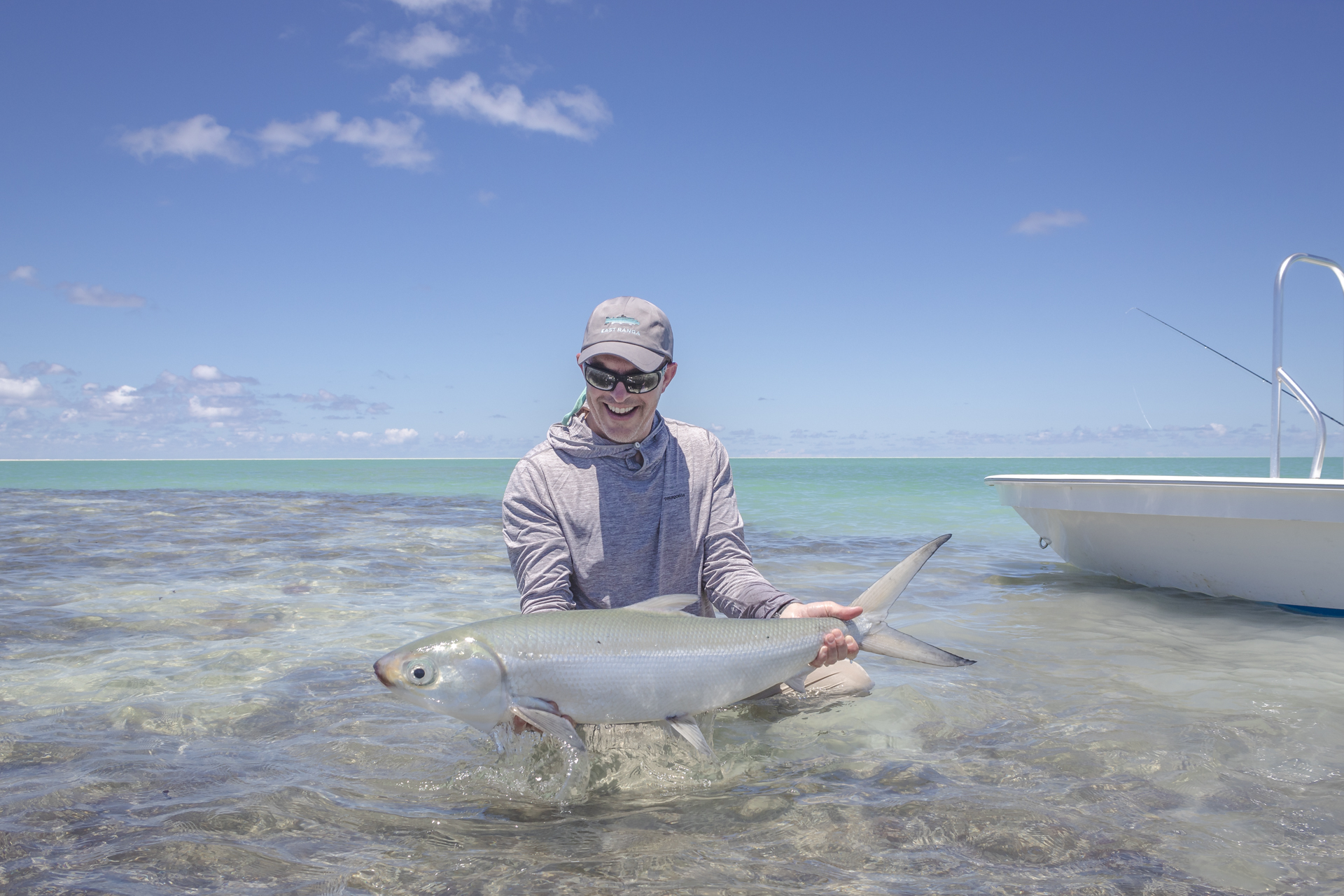