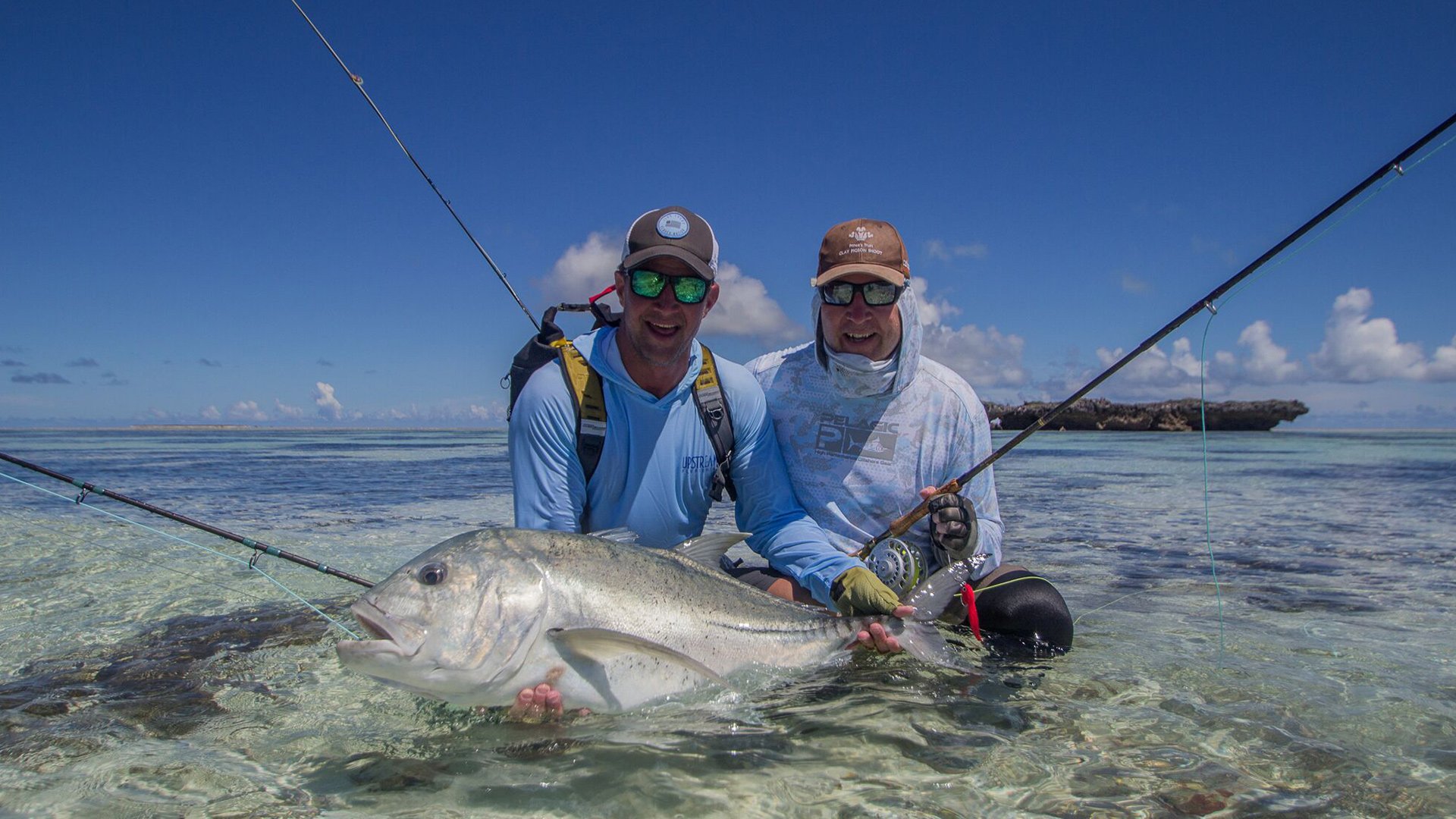 It was a week of two halves as the first three days were filled with GT’s, the group caught 64 on the first day alone! Sadly, Chris Cox lost the tug of war to a monster which parted his fly line. The last three days as the GT count slowed, the opportunity for milkfish and triggerfish presented themselves, in the end five milkfish were landed with three additional milkfish being hooked but not landed and six triggerfish by the end of the week.

There were two slams this week, first up was Dr. Solomon with a Flats Slam consisting of a GT, triggerfish and bonefish all in one day. Secondly, Bruce Neill came home with a Grand Slam compiling of a GT, milkfish and a bonefish.

Although there were multiple highlights throughout the week, the standouts were – Dr. Sol managing to get the biggest GT of the week measuring 103 cm. Justin Kemp landing a GT measuring 100 cm. Matt Ferrey landed two barracuda, the first being a behemoth of a fish.

Bruce Neill got his first triggerfish and milkfish as well as a napoleon wrasse. Gordon, being on his first-ever saltwater fly fishing trip managed to land his first GT, milkfish, triggerfish and bonefish, along with a variety of other species to add to his list. Chris Cox landing his biggest GT on fly in the surf together with an impressive saddleback grouper.

Wishing all a very Merry Festive Season from the entire Cosmo team. 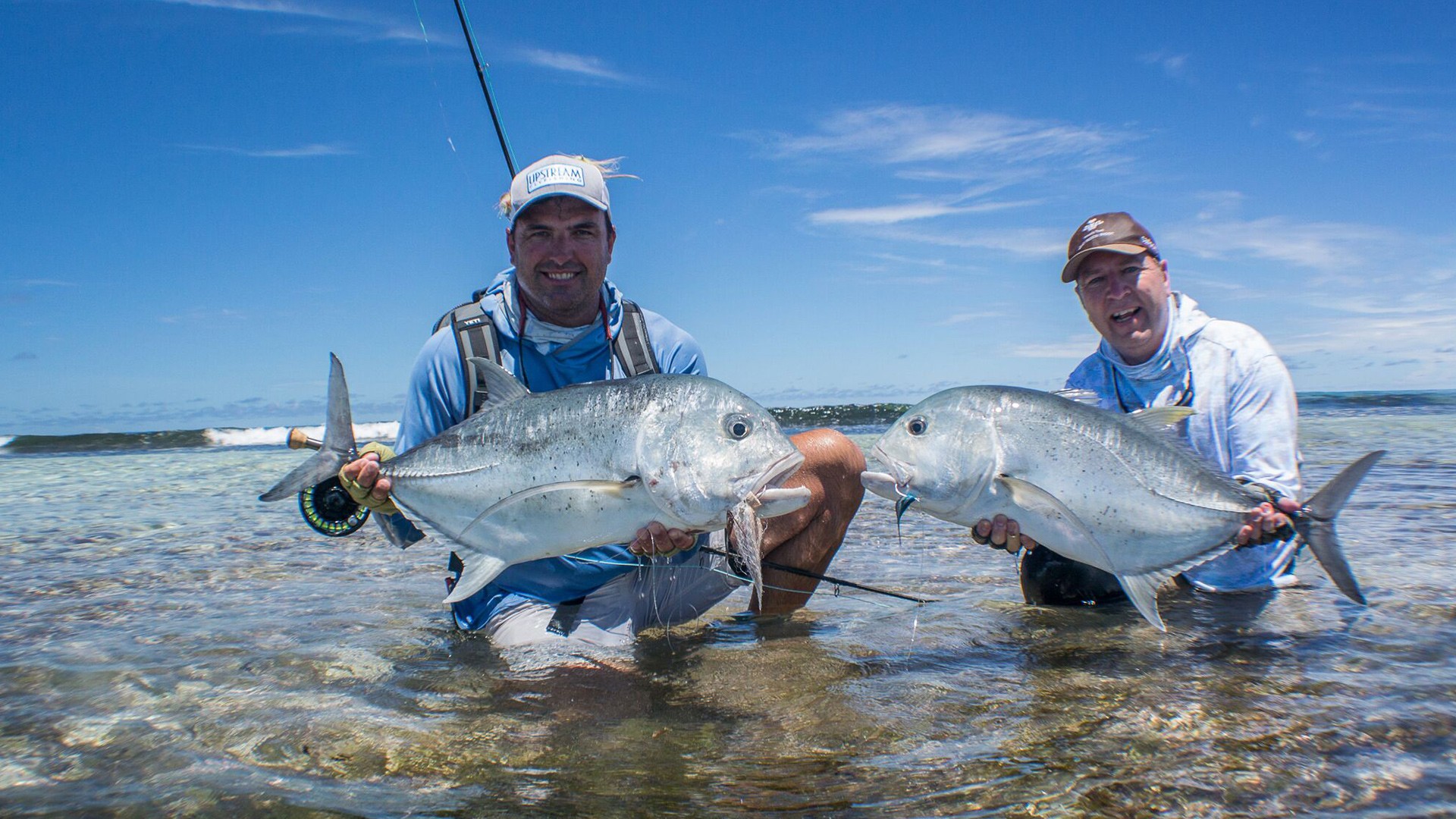 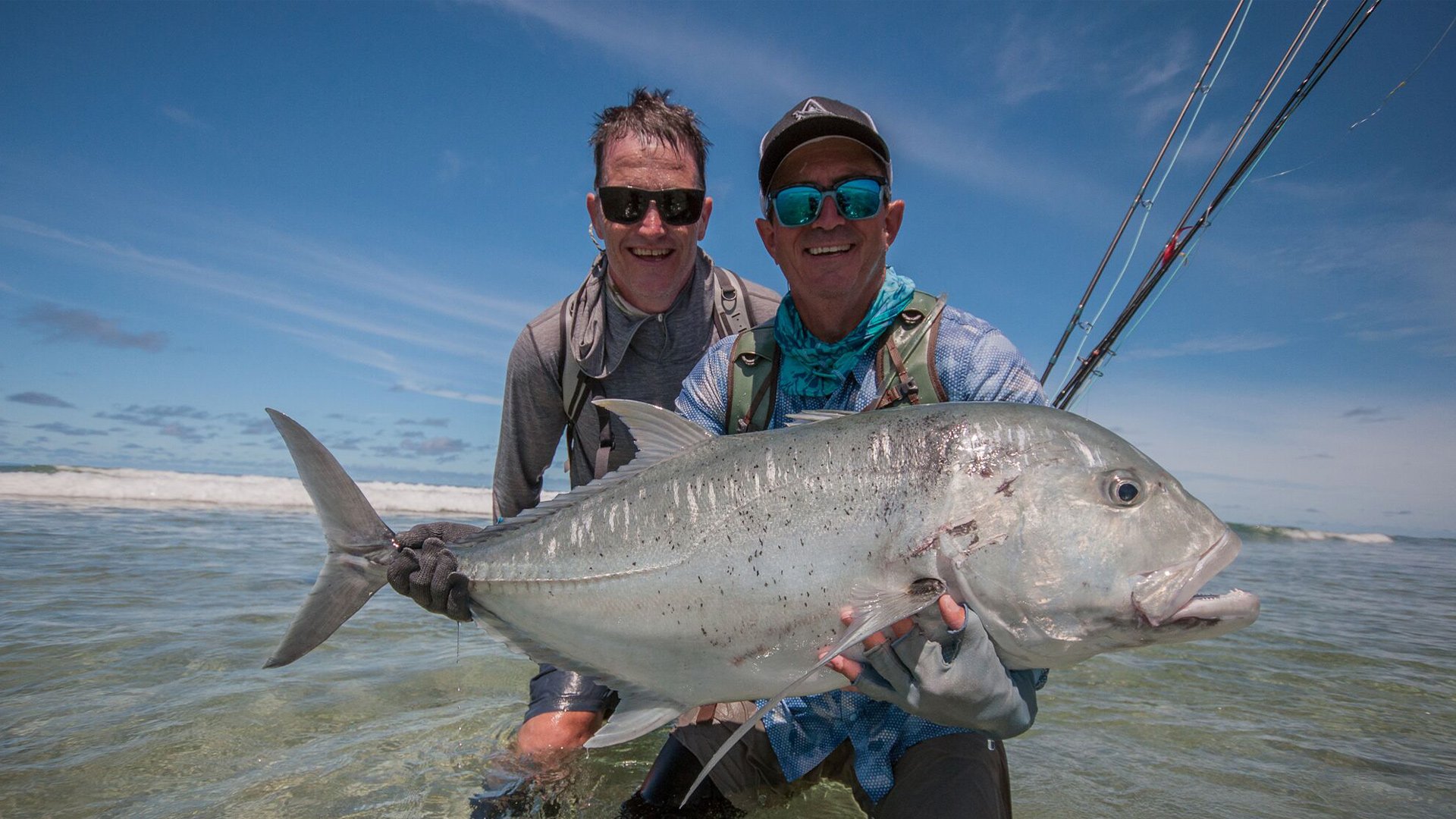 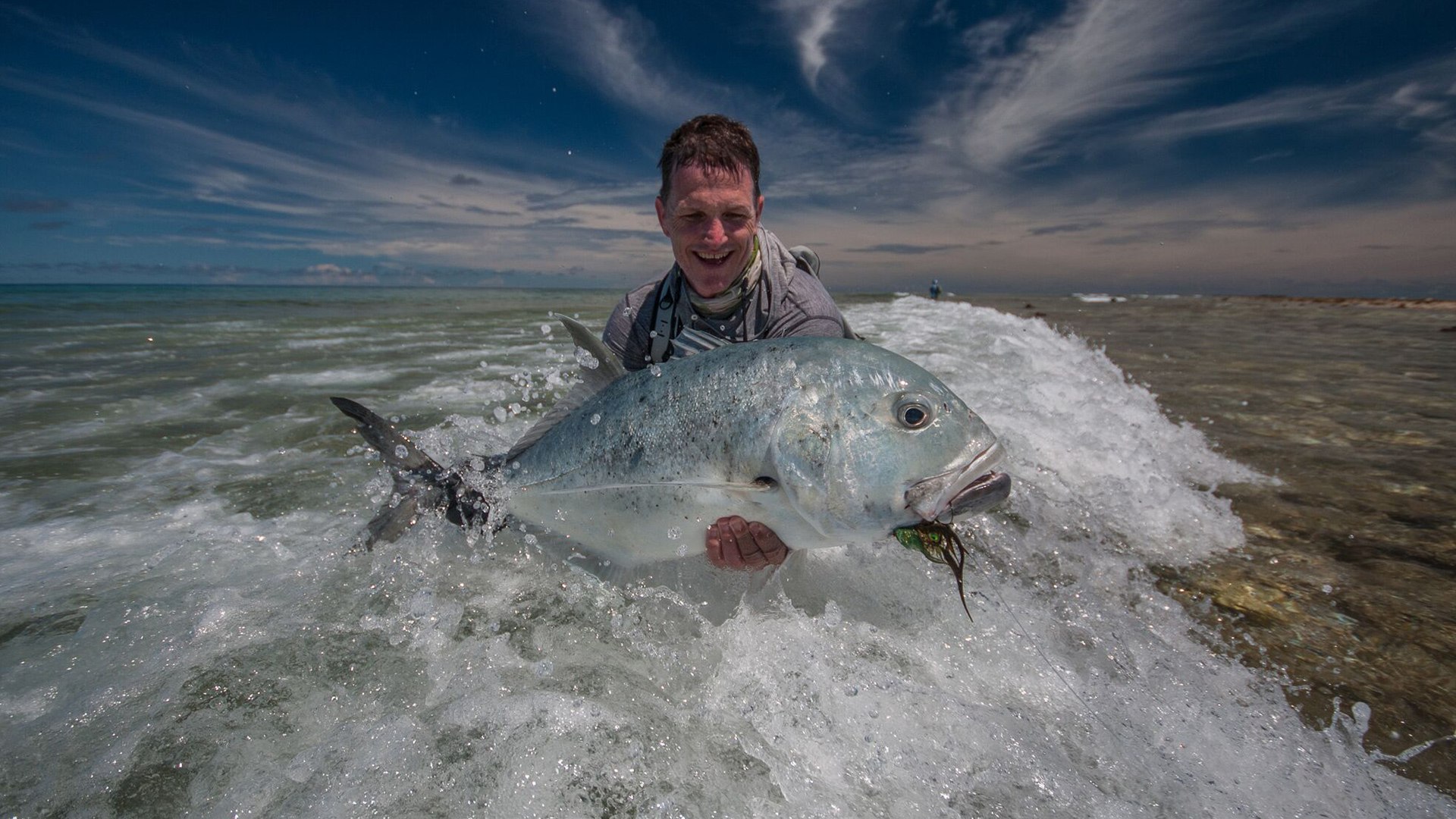 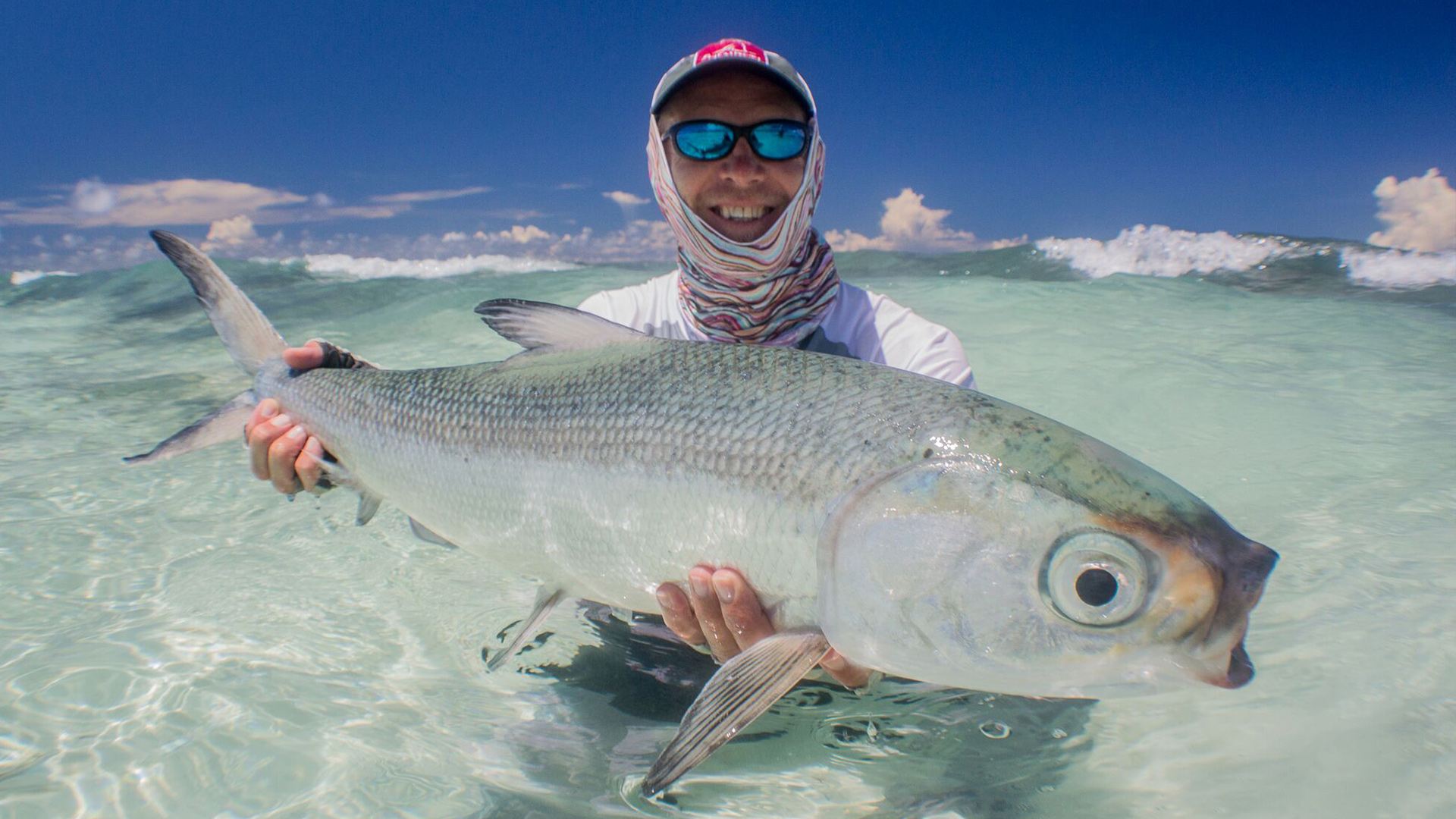 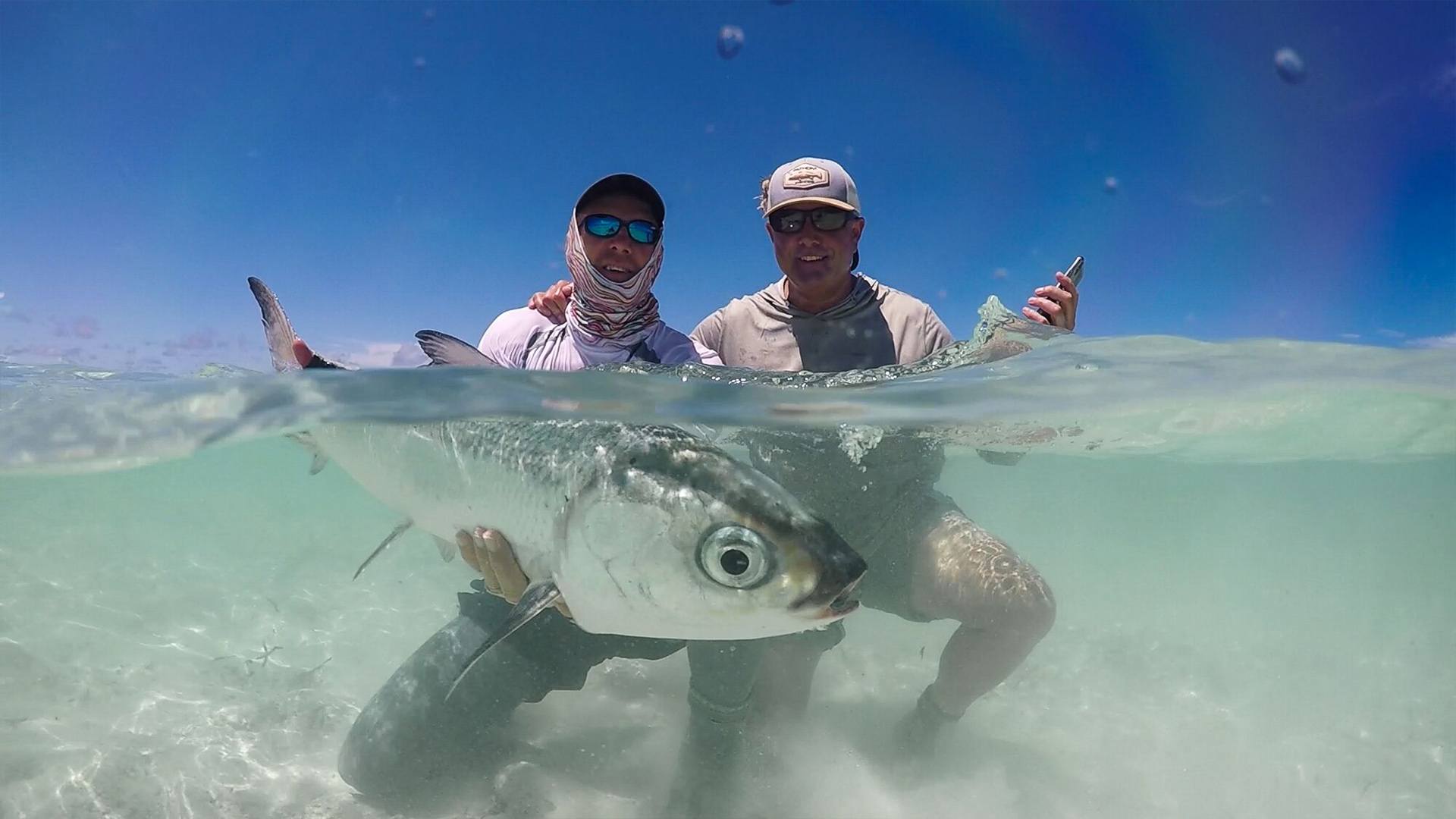 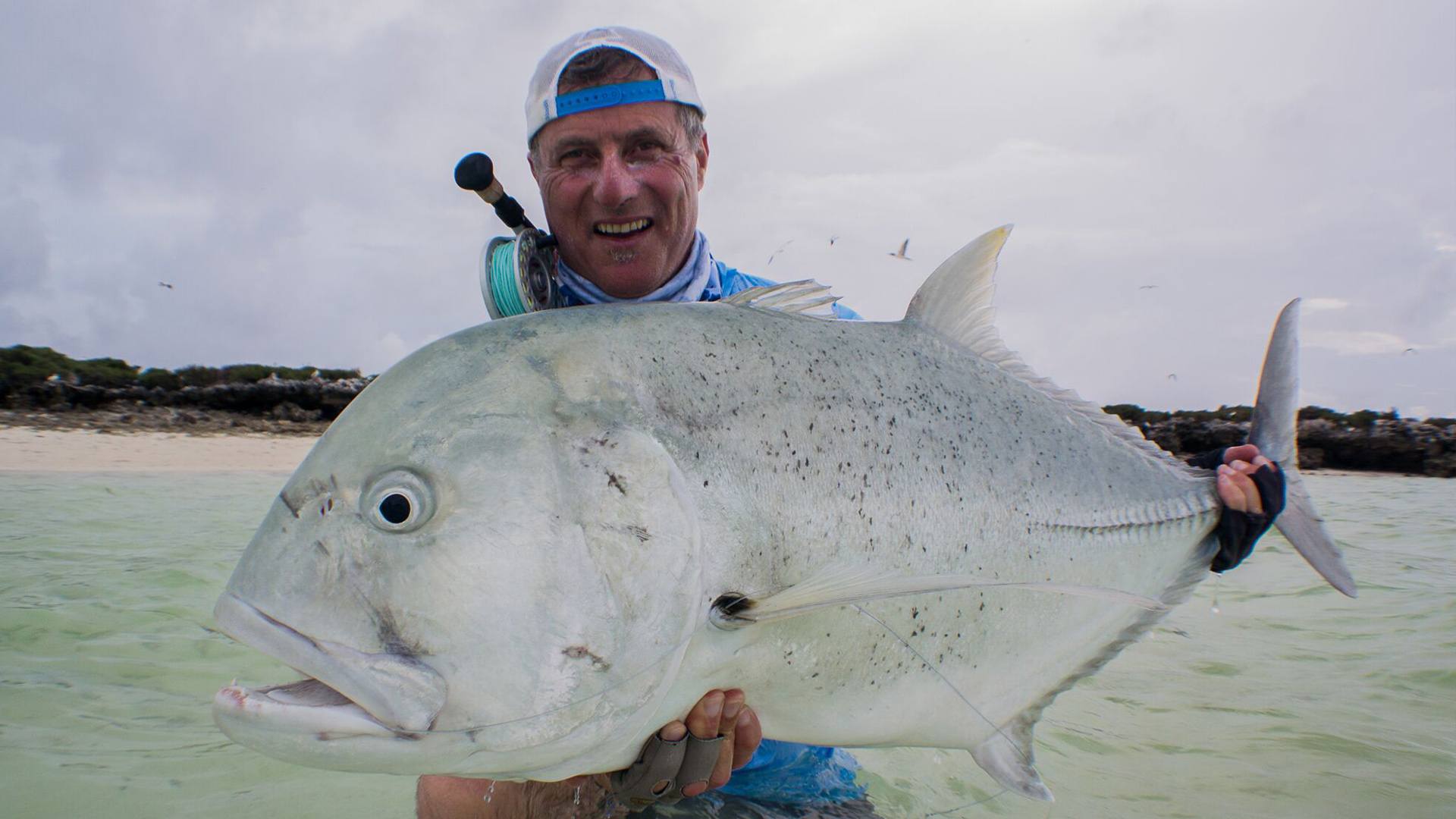