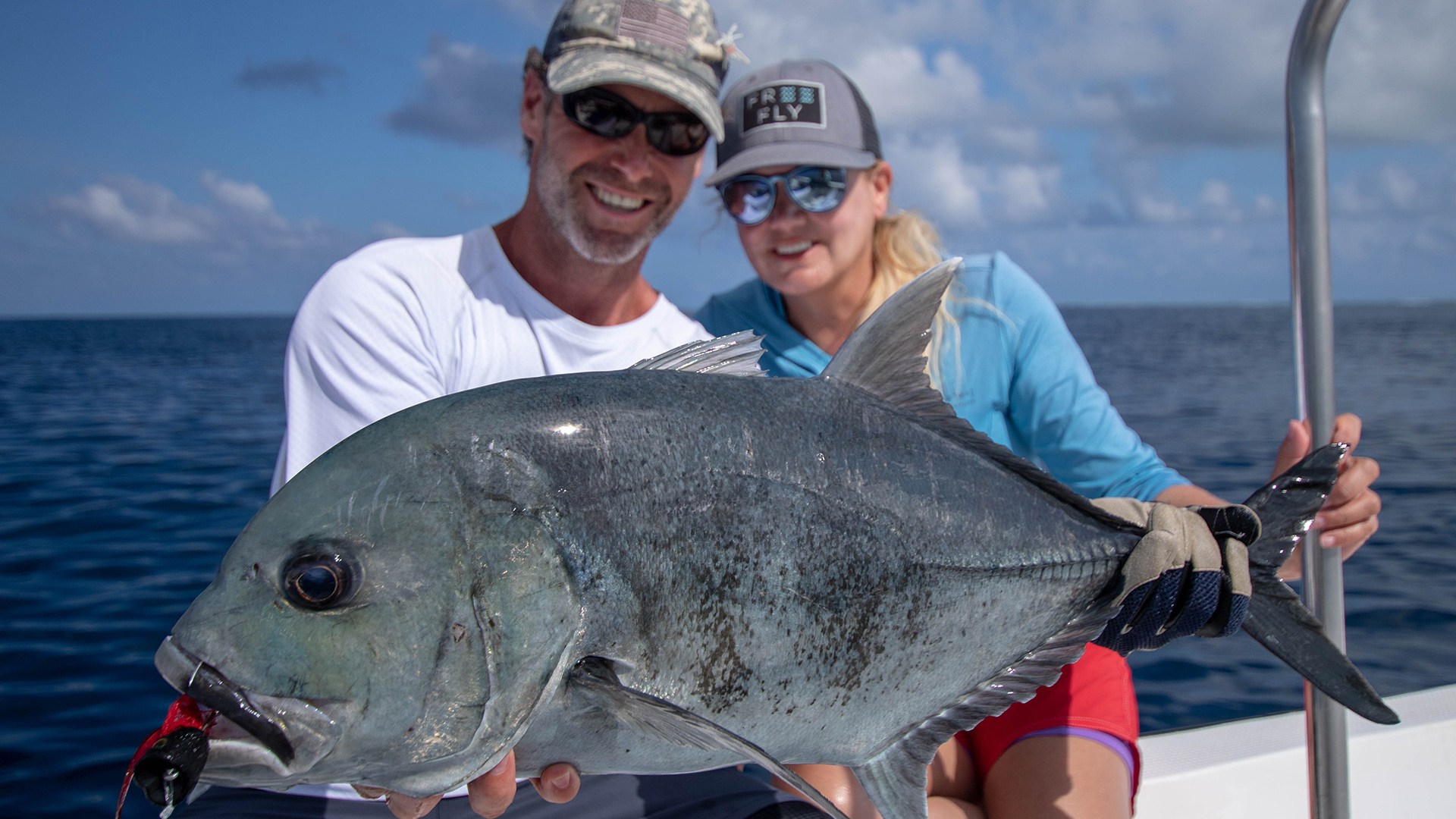 Alexey started off his year with a bang as he managed to land the biggest GT of the week and his personal best measuring a whopping 118 cm on the first day. He didn’t stop there as he added another one-metre plus to his count, an impressive 101 cm fish together with three triggerfish.

The cherry on top was when the stars aligned for him and he achieved to land a super grand slam. This consisted of a bonefish, triggerfish, giant trevally and a permit all in one day.

Lea and Christian had a solid week wrapping several GT’s with Christians biggest, a great fish of 91 cm. He also managed a great moustache triggerfish on the last day. Lea celebrated her very first GT on fly which measured a modest 87 cm, along with an array of different species such as snappers, groupers and bluefin trevally.

The Ponomareva family spent the majority of the week underwater, admiring all the exotic fish and brightly coloured corals that Cosmoledo has to offer. Some of their special sightings were a bull shark, six scalloped hammerhead sharks, grey reef sharks, monstrous groupers and turtles to name just a few. They also enjoyed passing the time by getting stuck into the bluewater fishing experience landing multiple yellowfin tuna, wahoo and the much sort after dogtooth tuna.

Wishing all a very happy, safe and prosperous New Year. 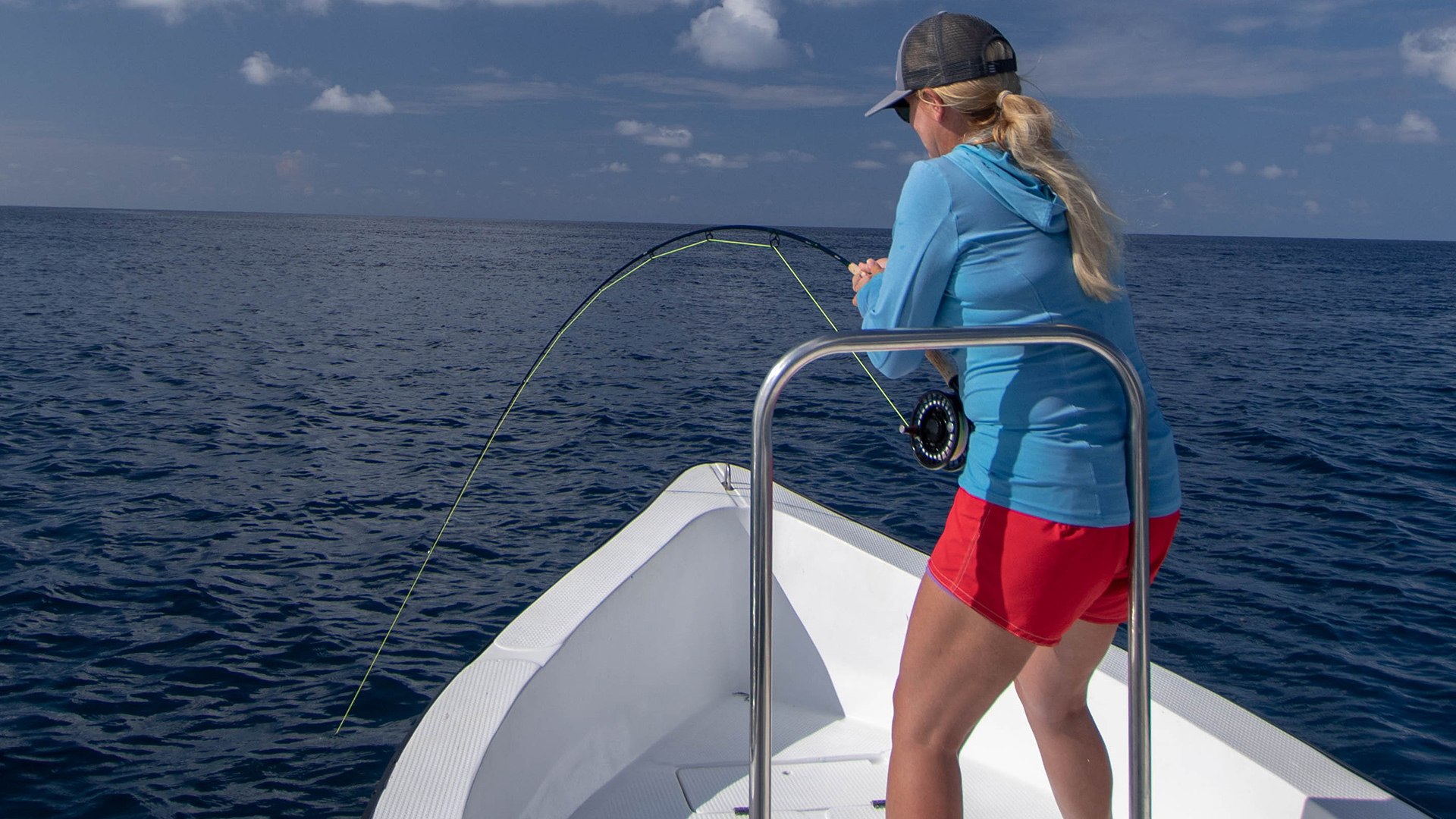 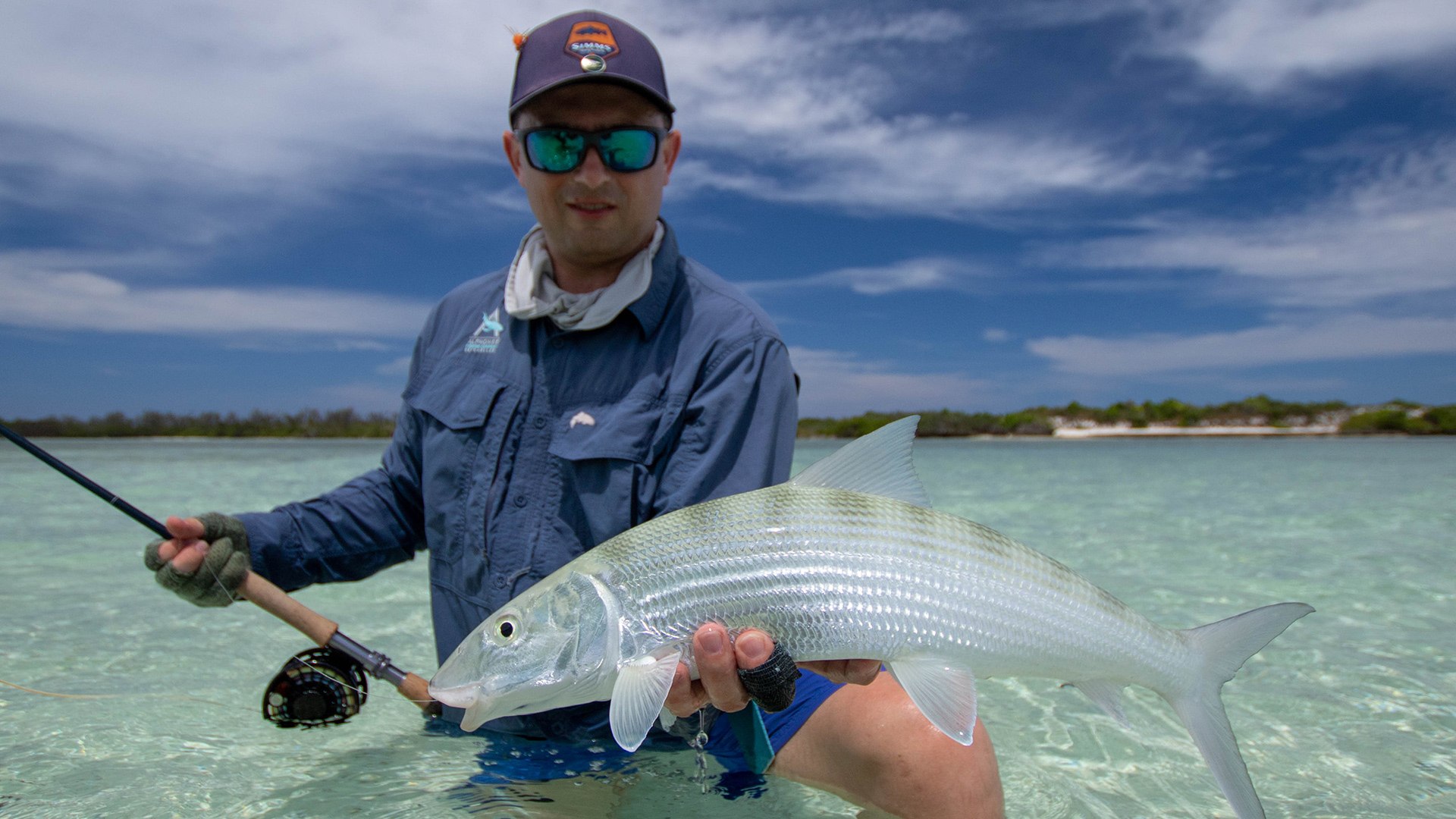 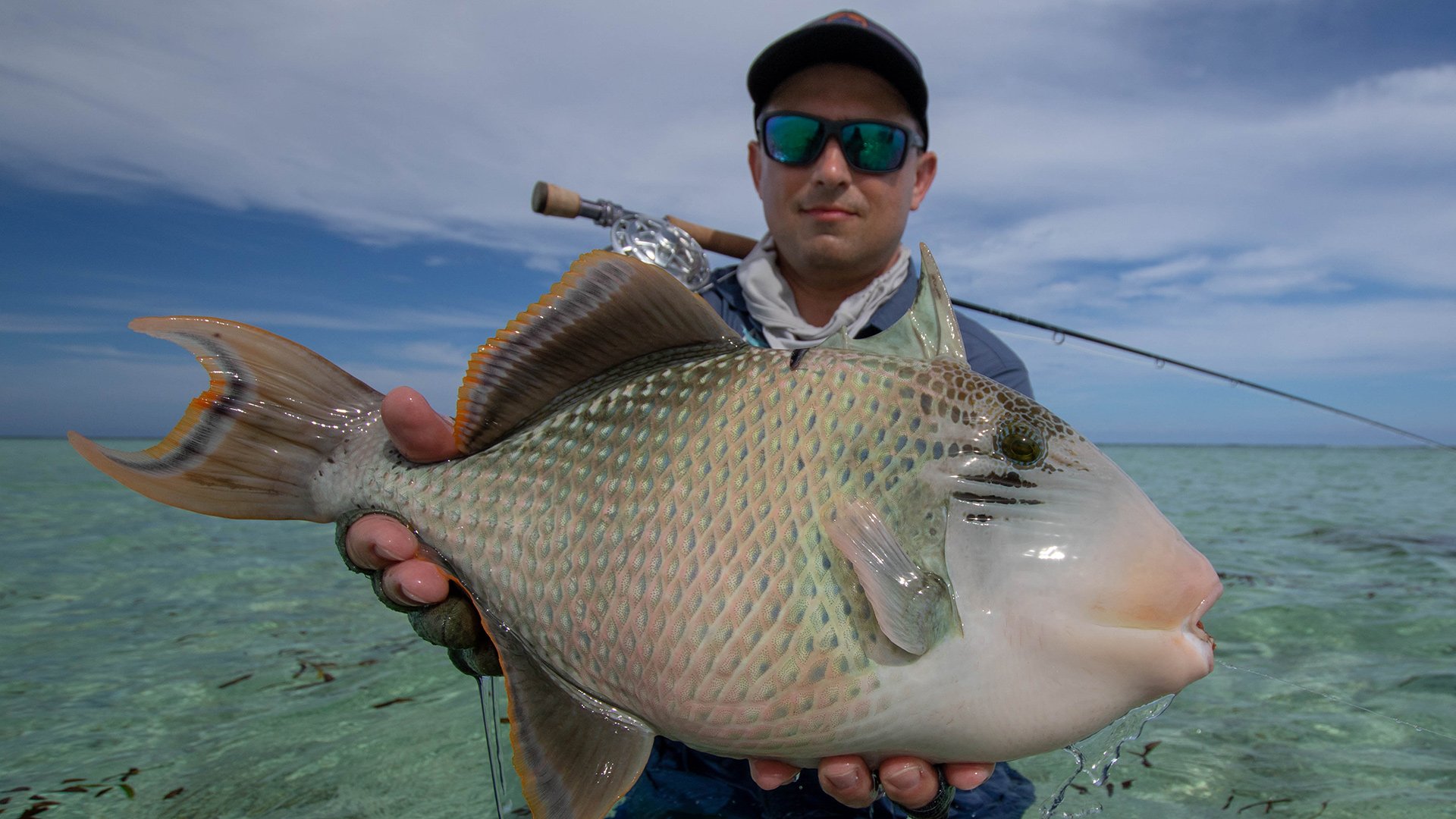 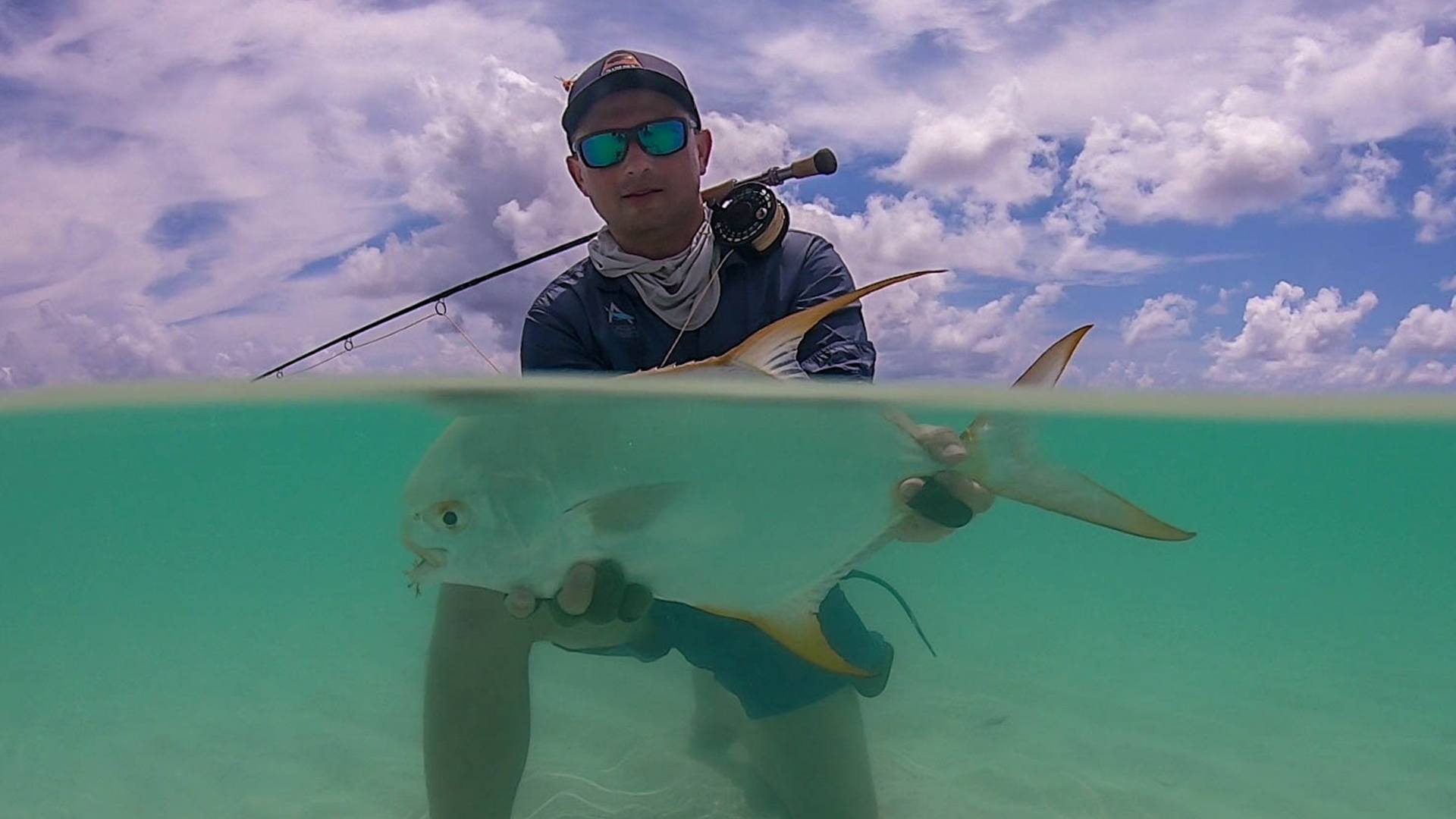 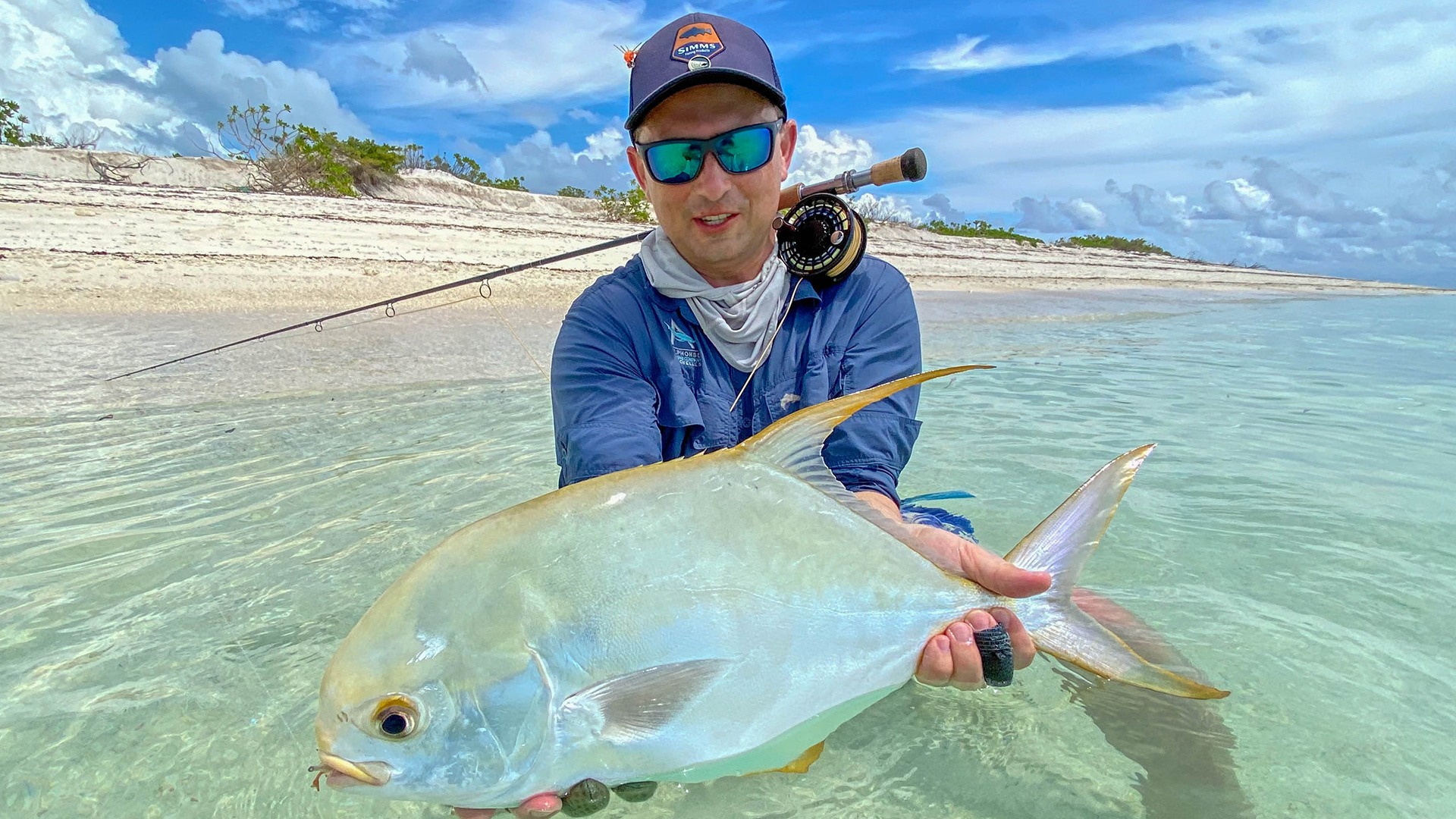 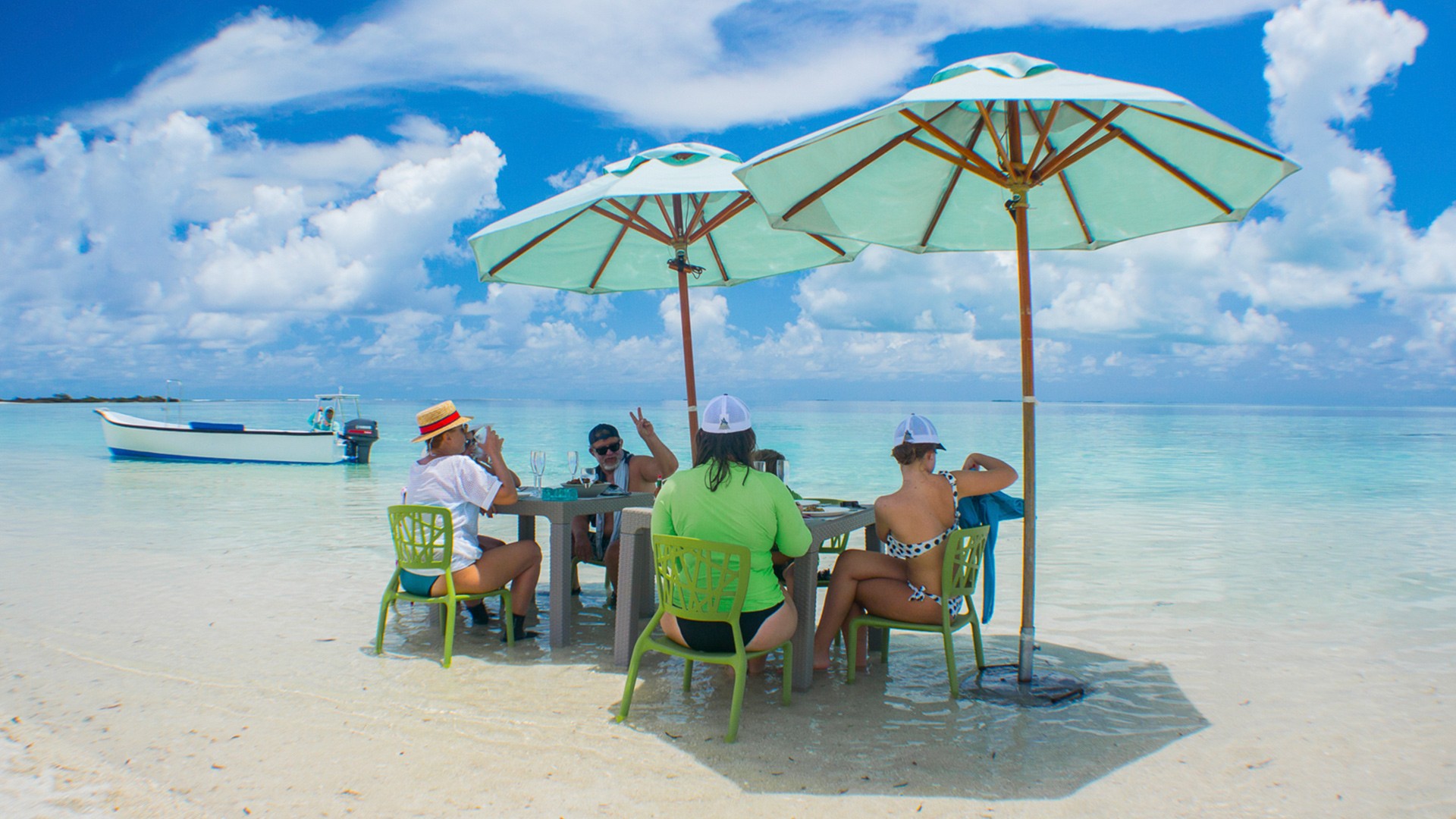 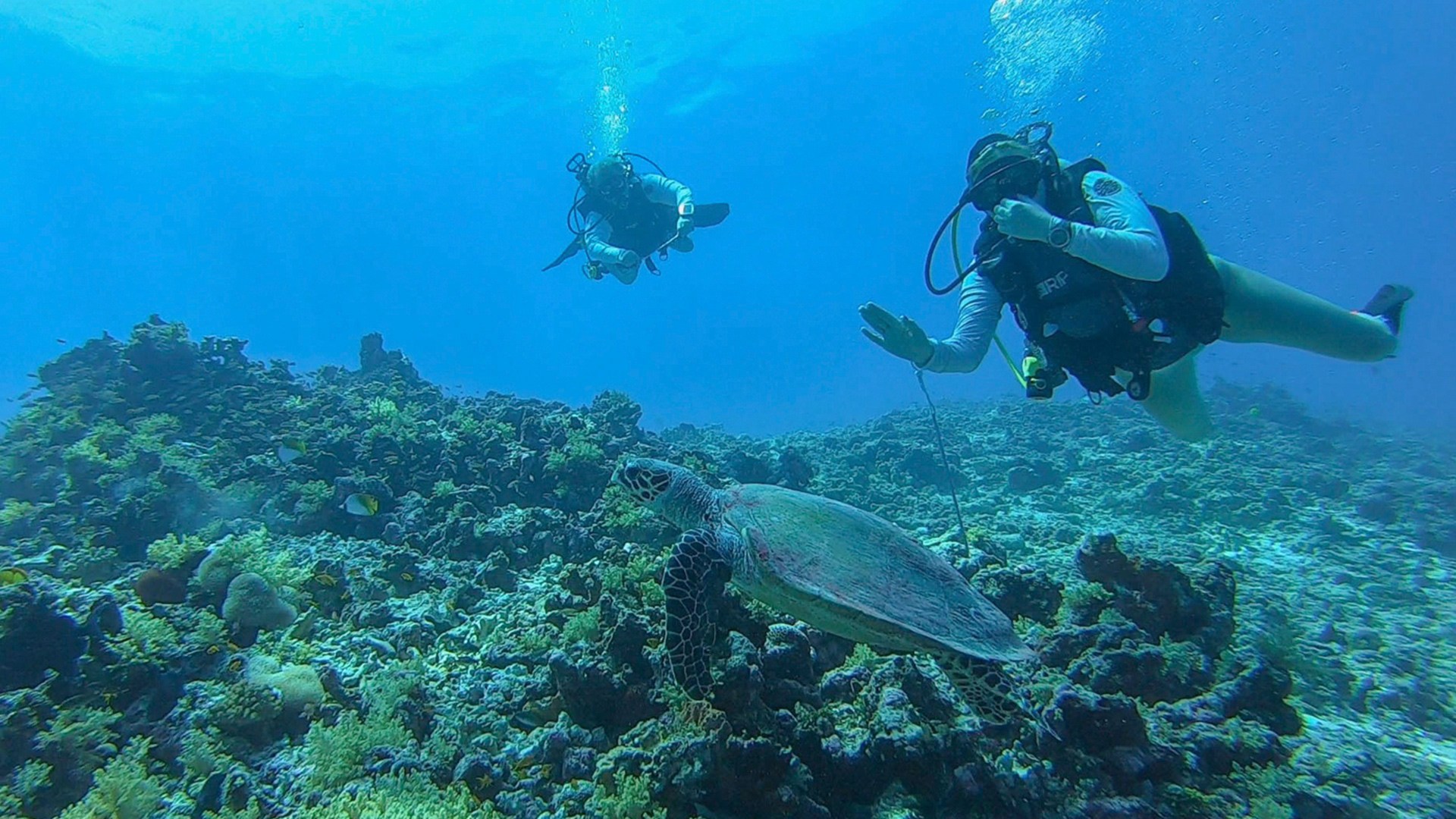 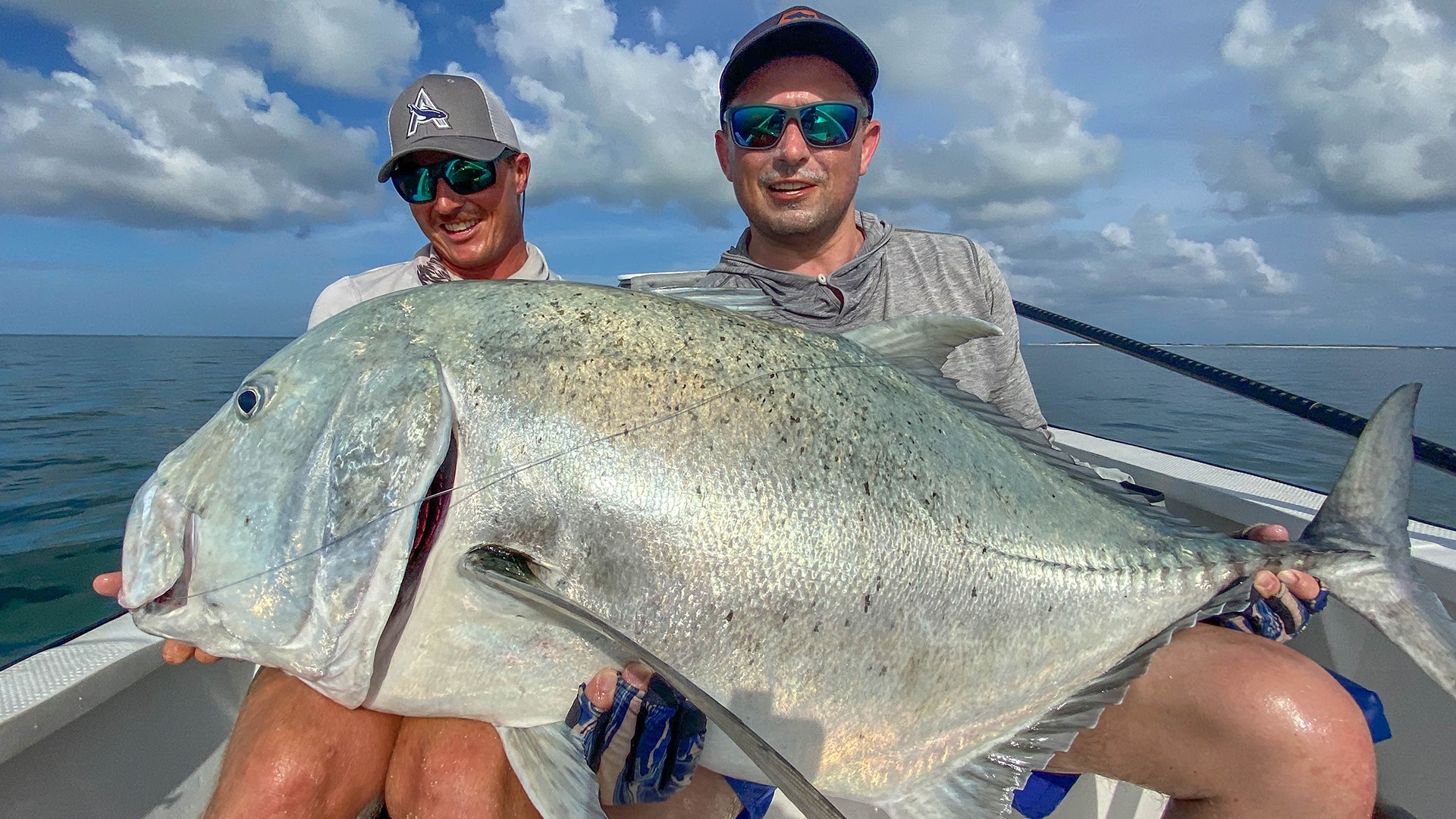