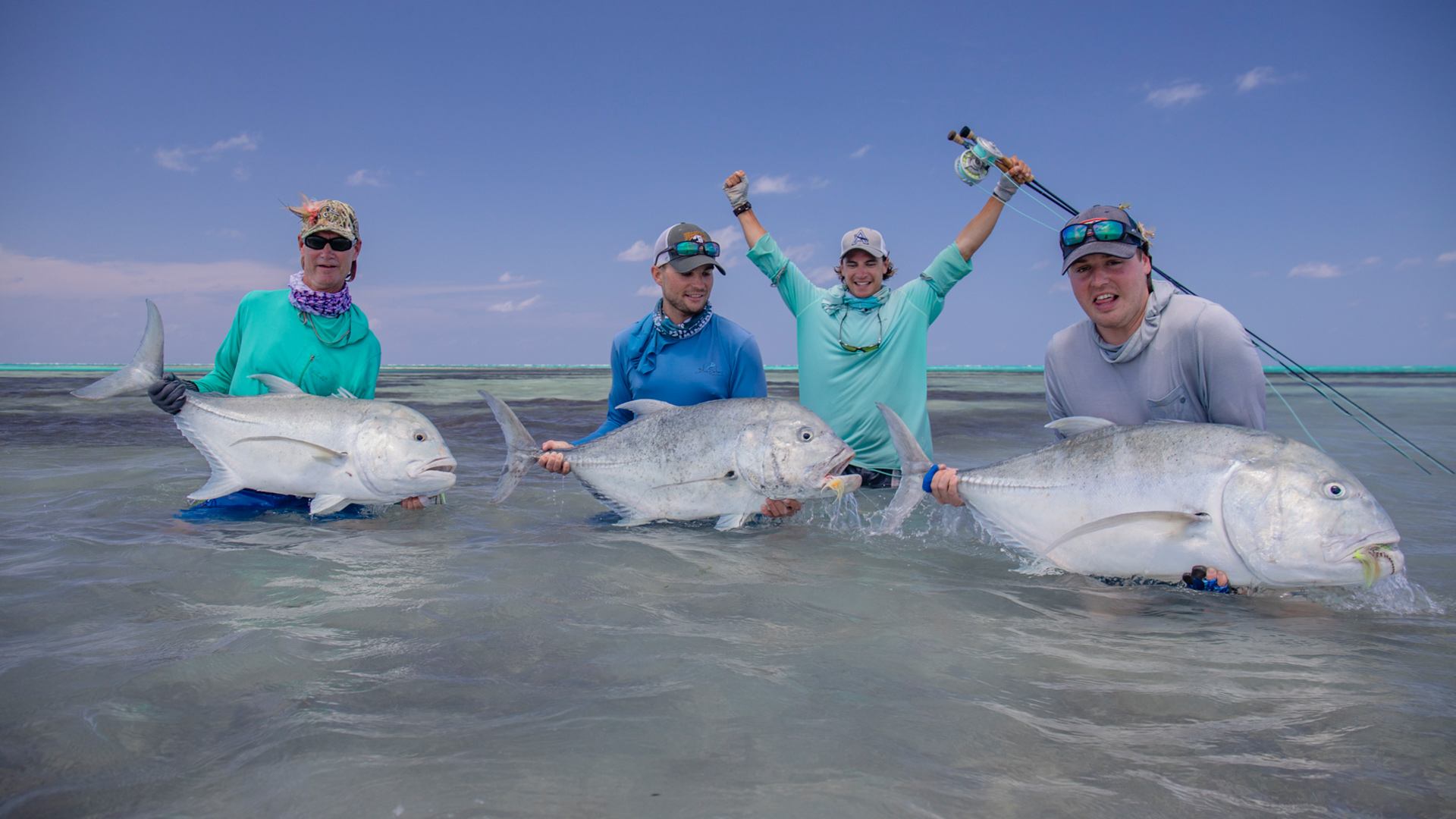 St. François Atoll was on top form over the past week. An event occurred that only happens once every few years. Massive schools of rabbitfish formed bait balls and moved into the lagoon which in turn made the GT’s go absolutely wild. The GT fishing was fantastic over the last week coupled with amazing bonefishing and even a few permit and triggerfish being caught in between. Not only was the flats fishing amazing but also the bluewater angling, with anglers landing some catches of a lifetime.

The bonefishing was as excellent as always with 322 bonefish being landed by some extremely lucky anglers. The rabbitfish bait balls moved in on Saturday causing absolute chaos on the flats.

Day one started off with Thomas Hardecky and Mark Speelman landing three GT’s between them. Murray Collins and Ian Hodge each landed three GT’s, David Hall and Christan each landed two GT’s, Oleksander Sorokin landed one GT. Marcus Kurschat whom is probably one of the luckiest people on the planet arrived on Alphonse, Marcus had never casted a fly line into saltwater before arriving and ended up landing more fish than most anglers combined. Marcus landed five GT’s, a massive permit and a triggerfish, Marcus managed to land the largest GT of the season measuring 114 cm. 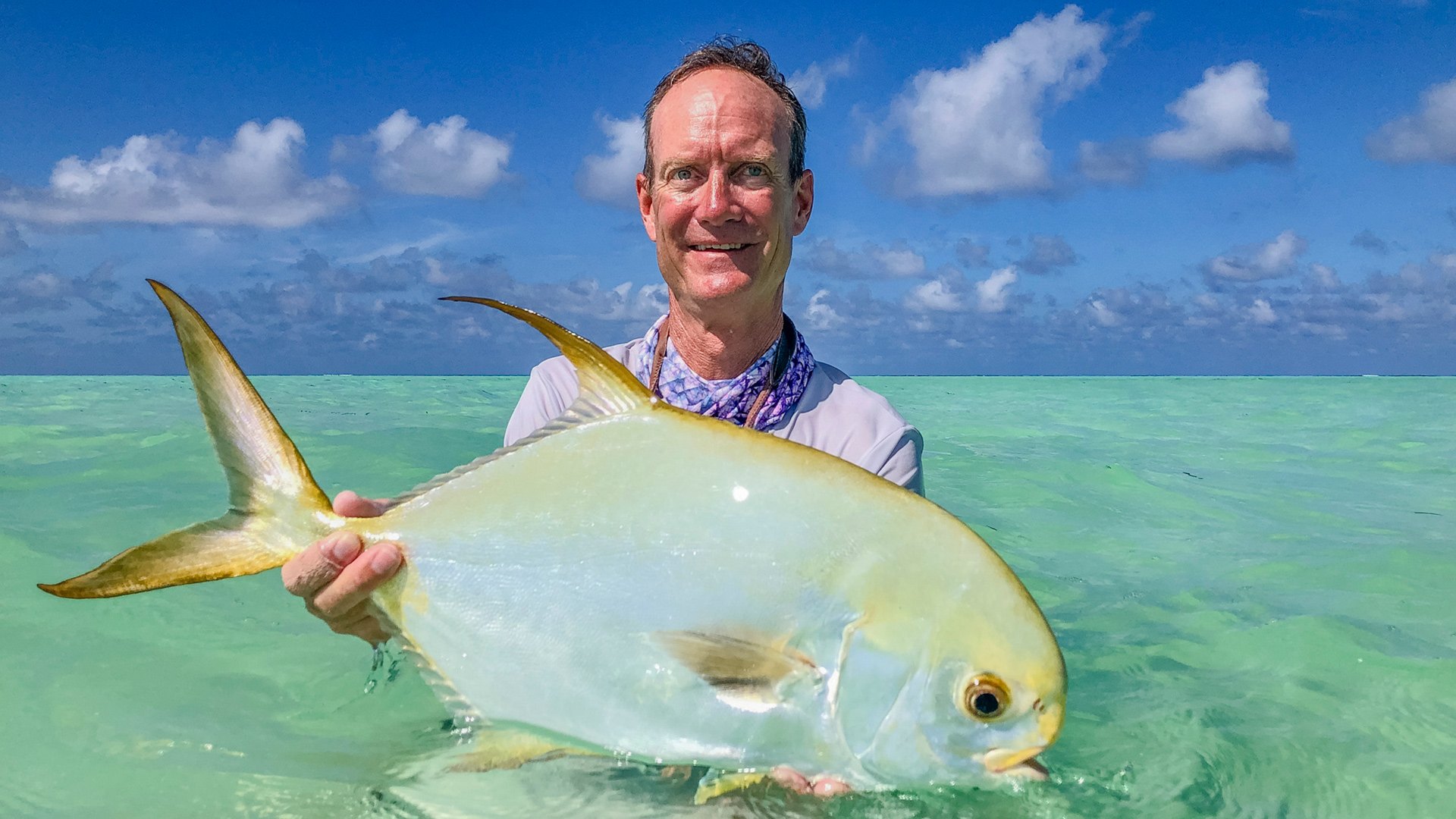 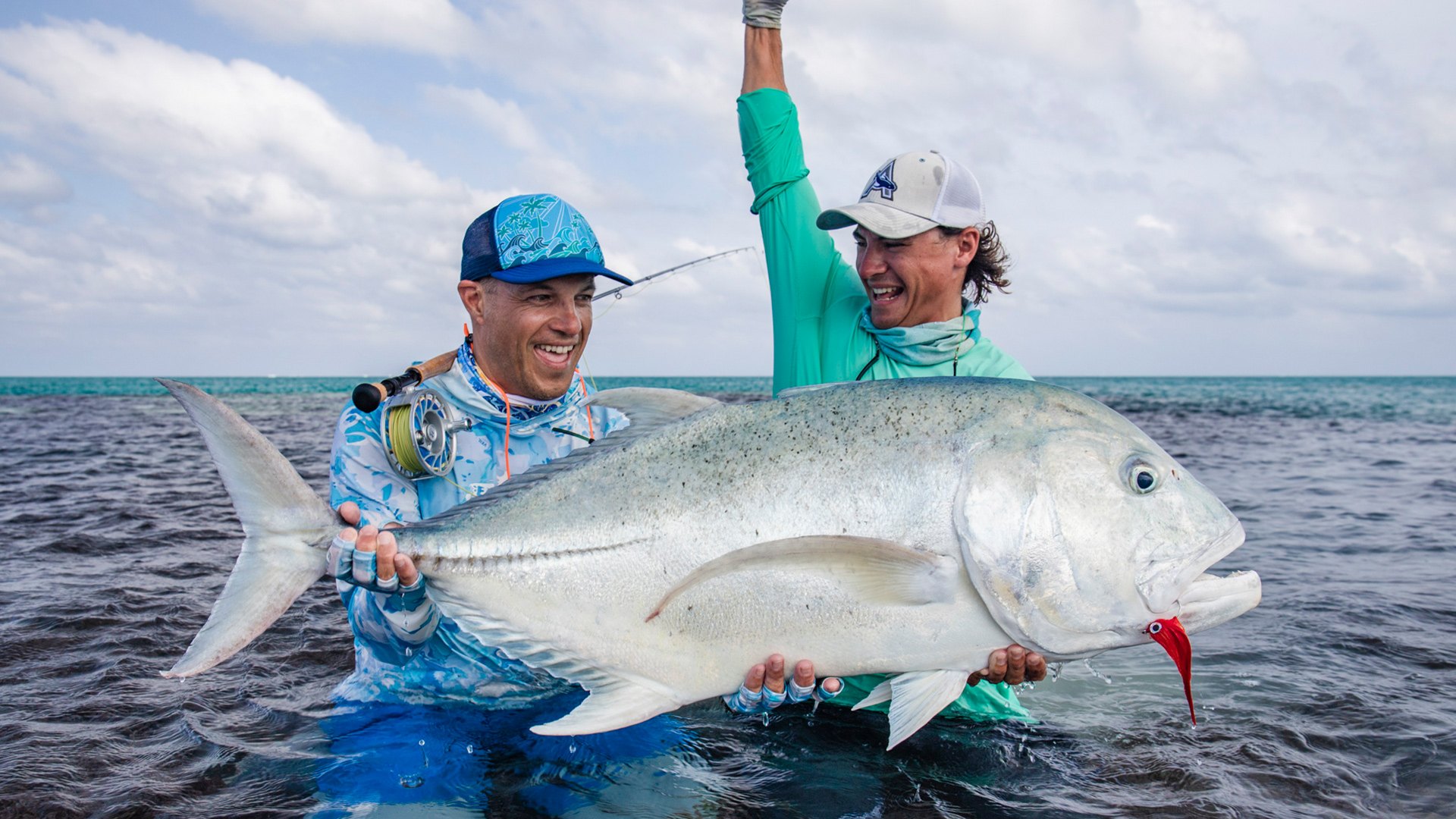 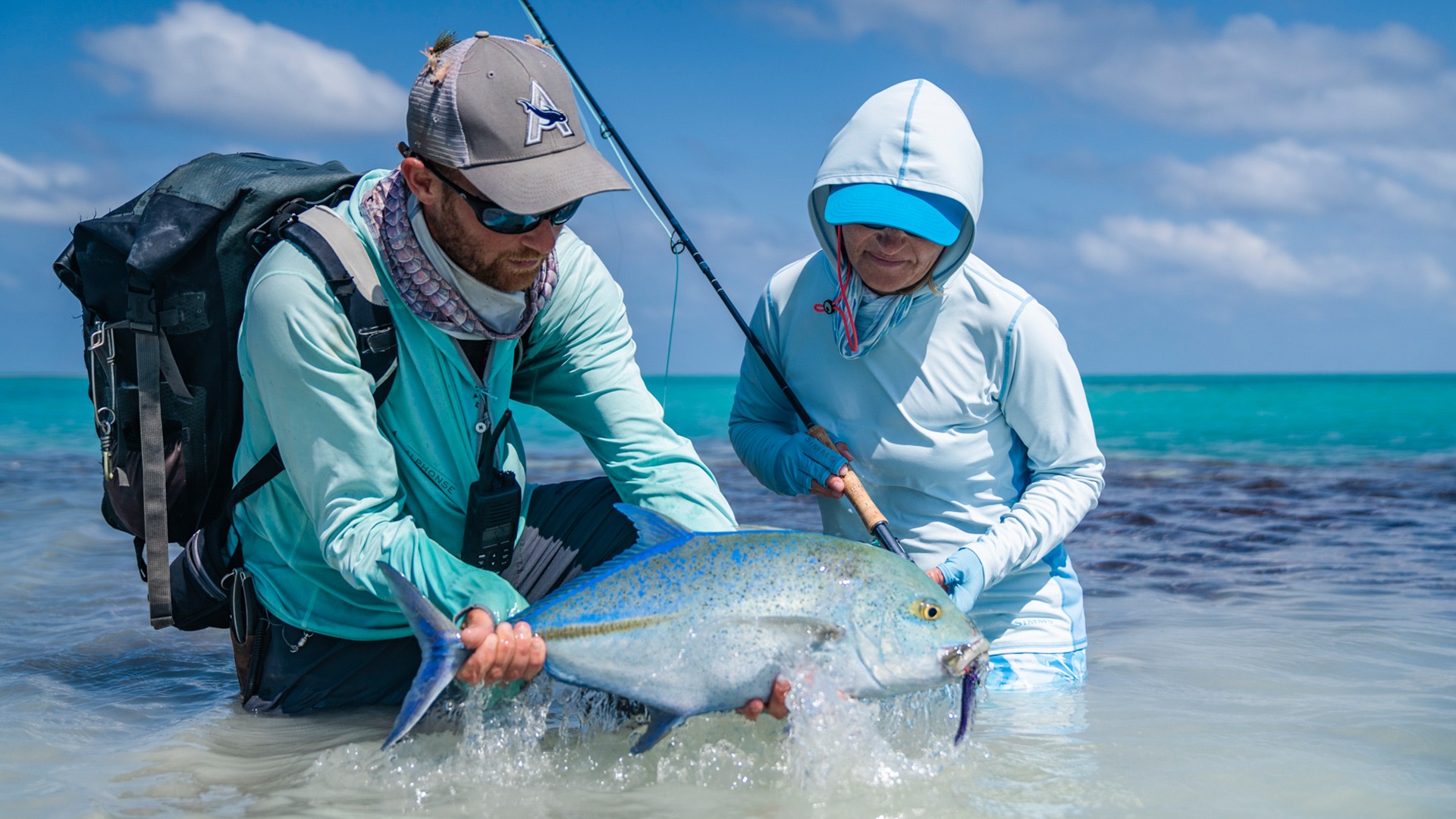 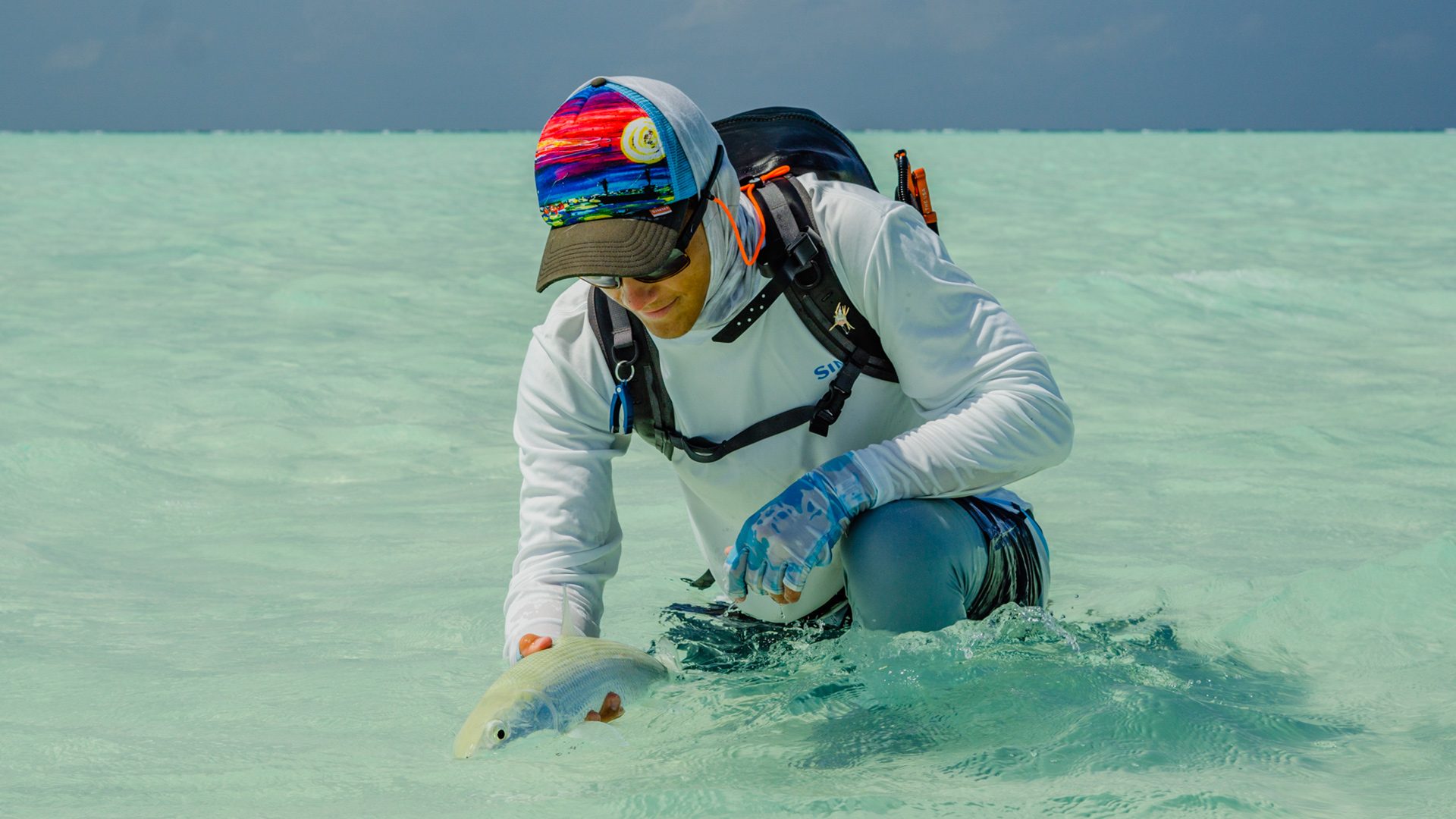 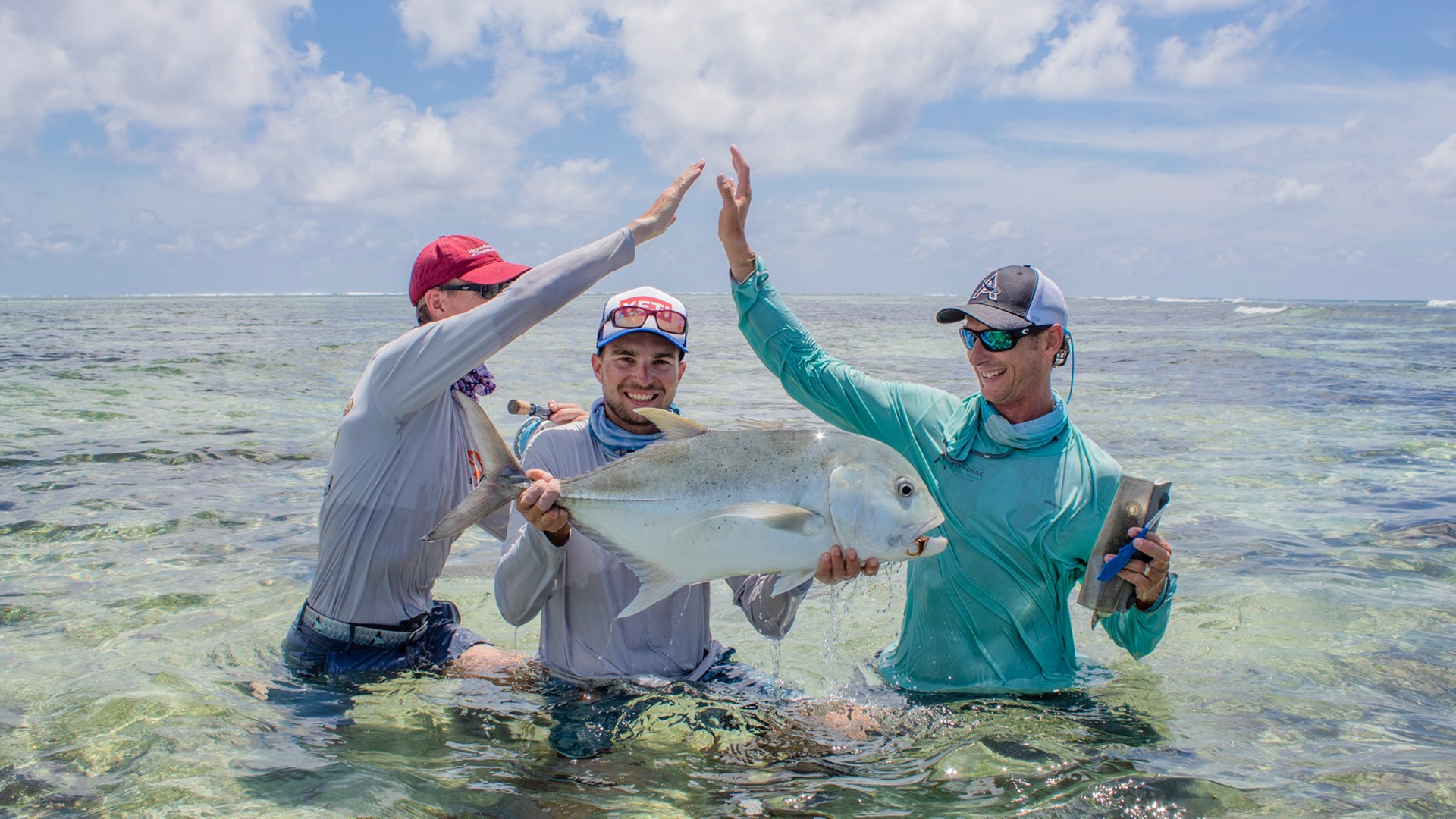 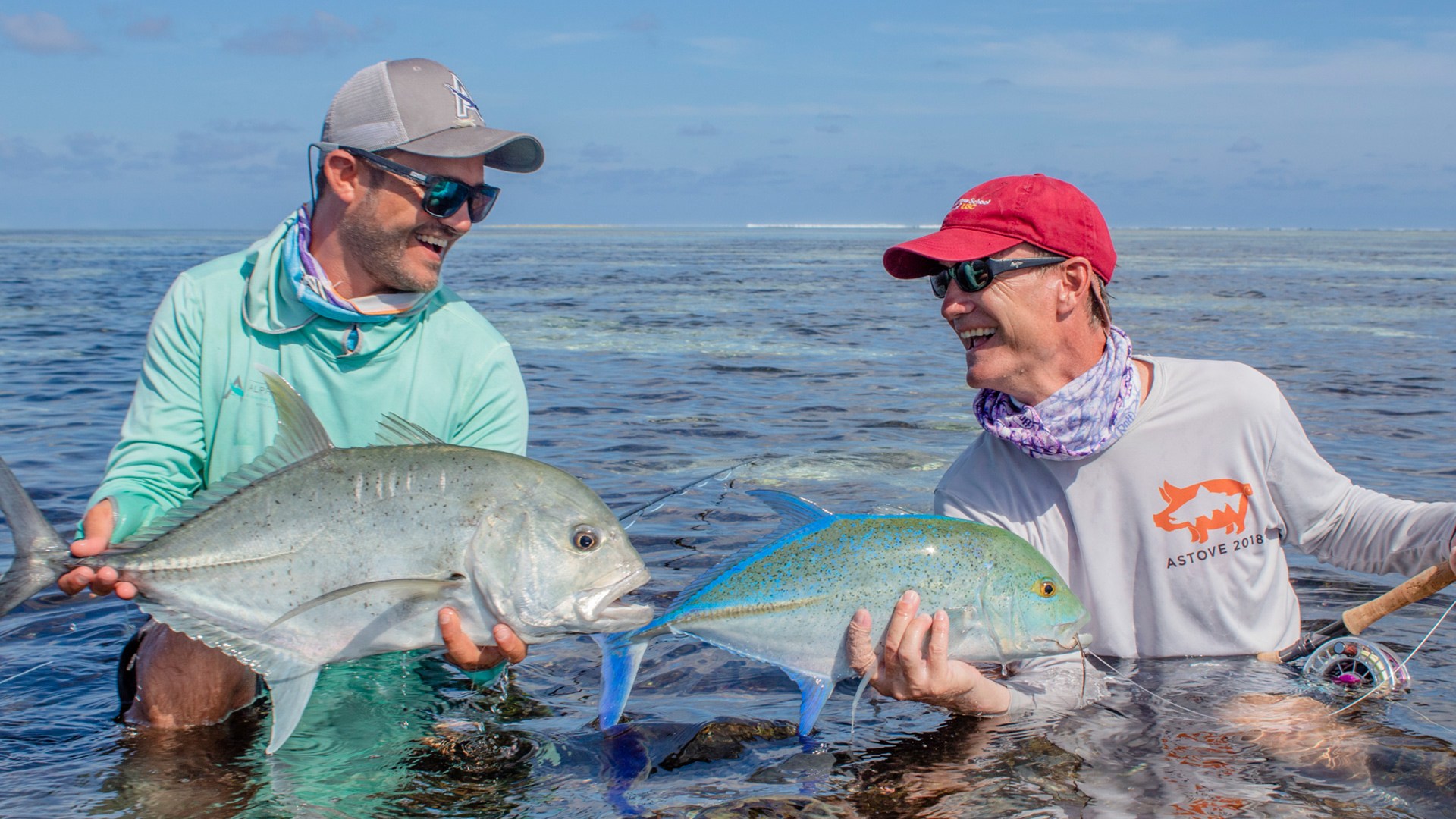 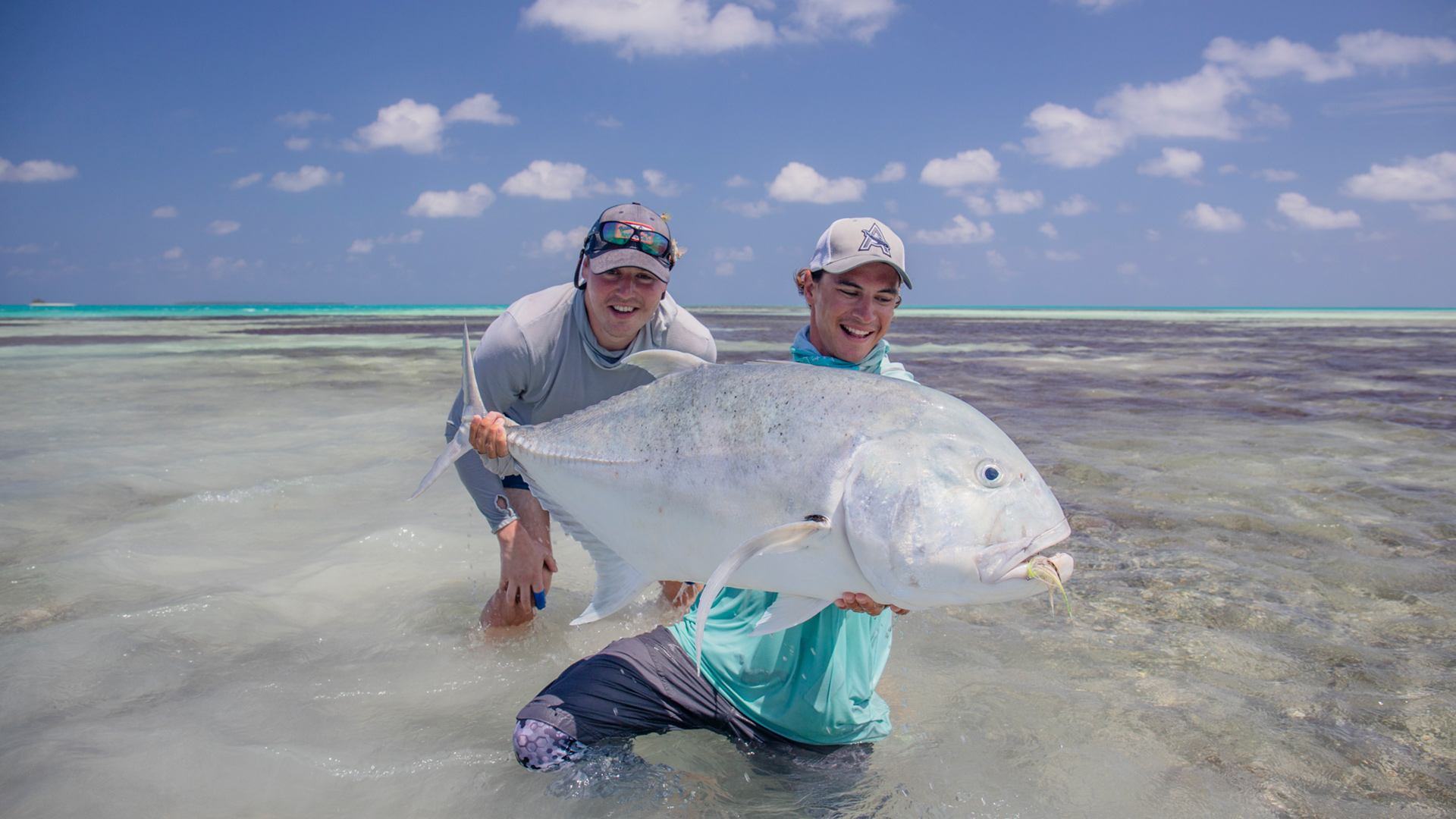 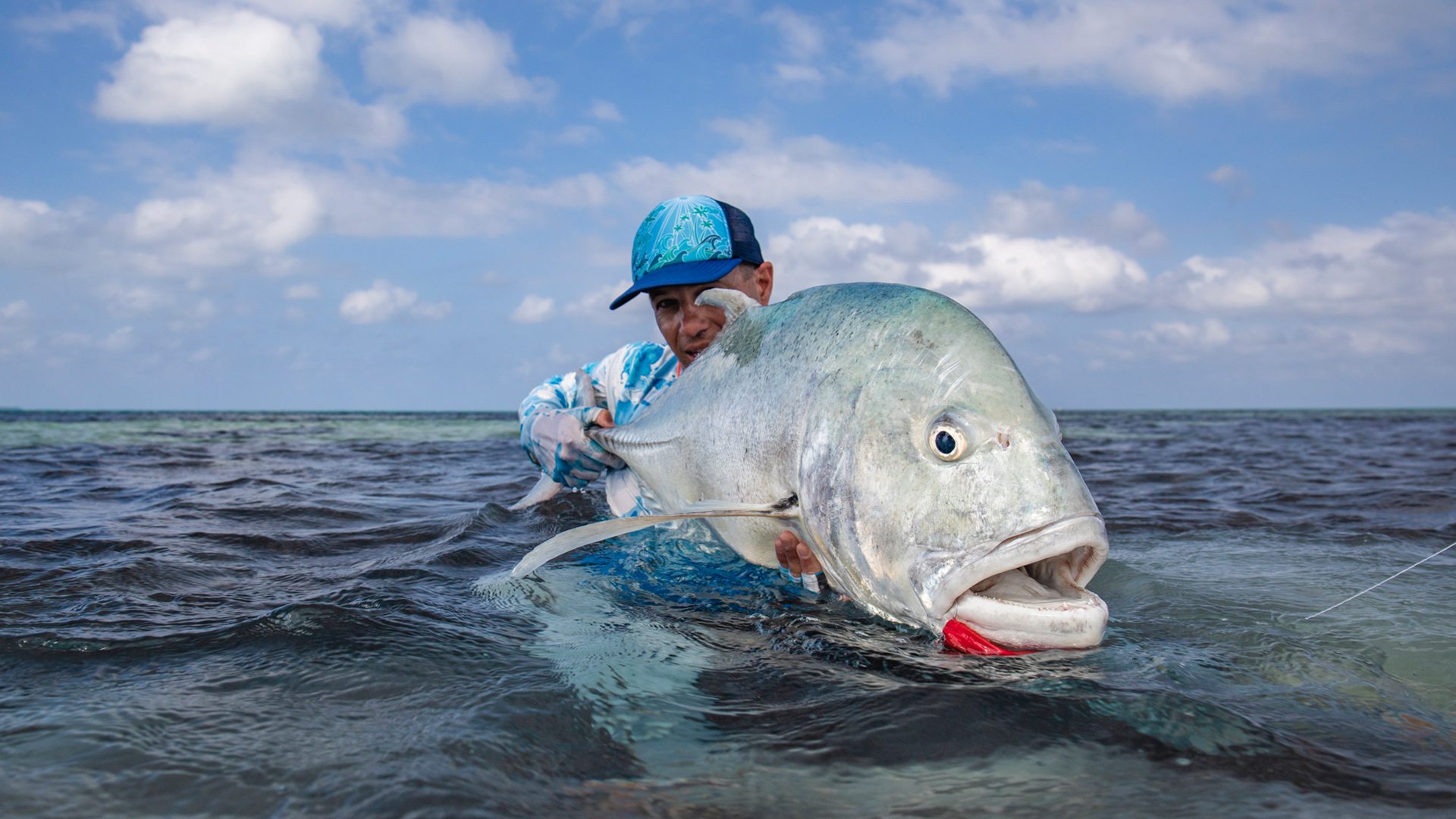 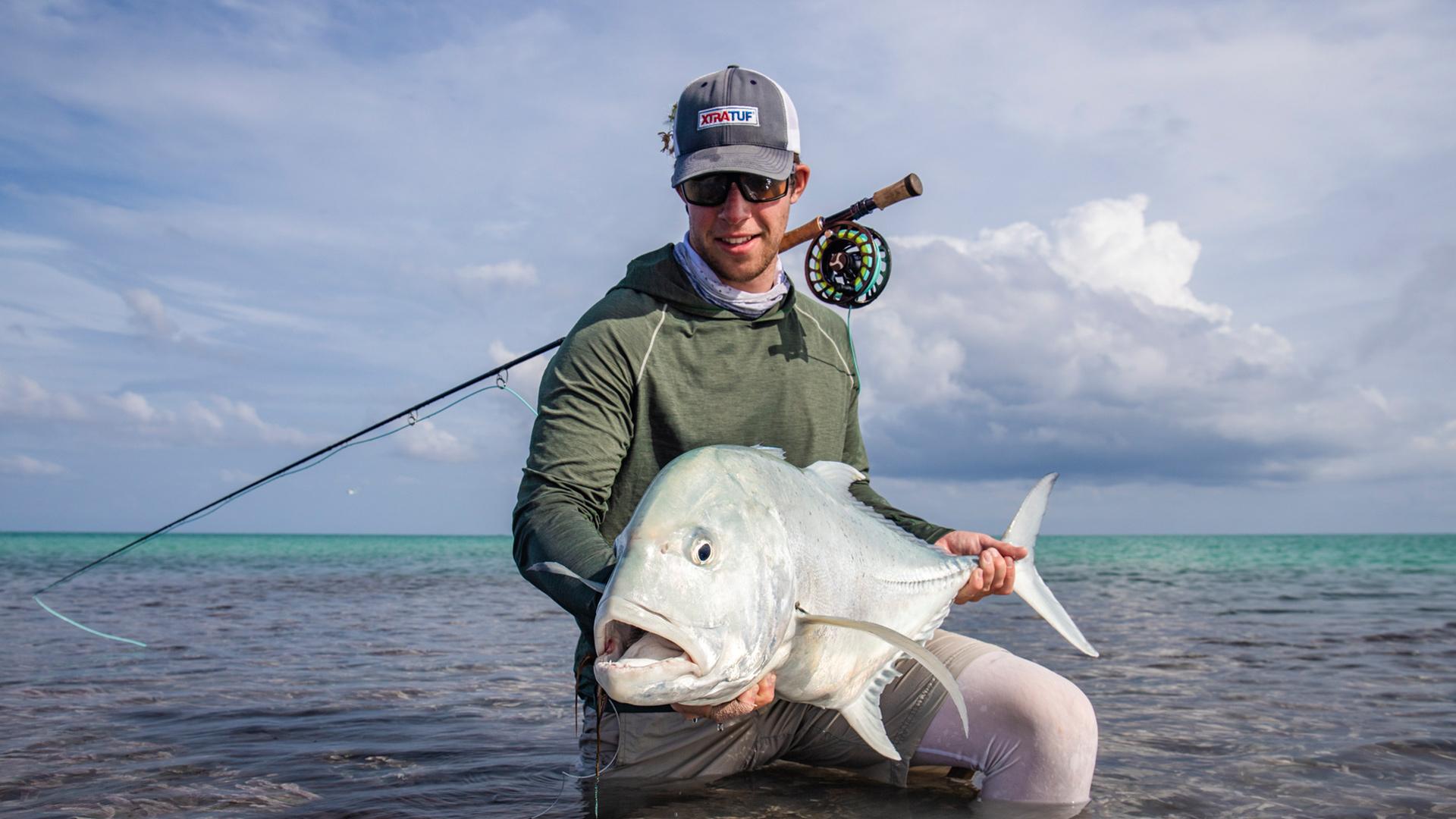 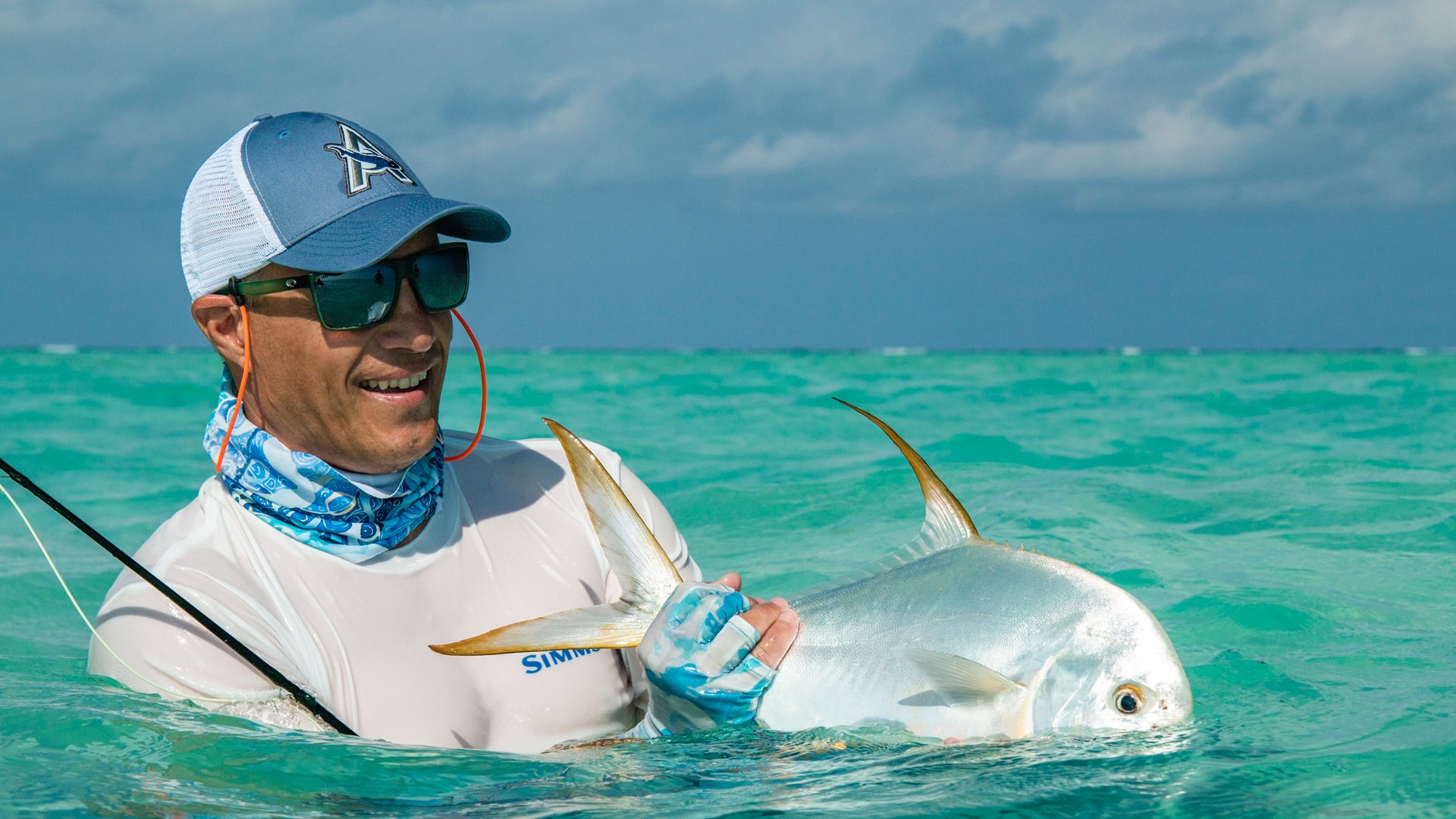 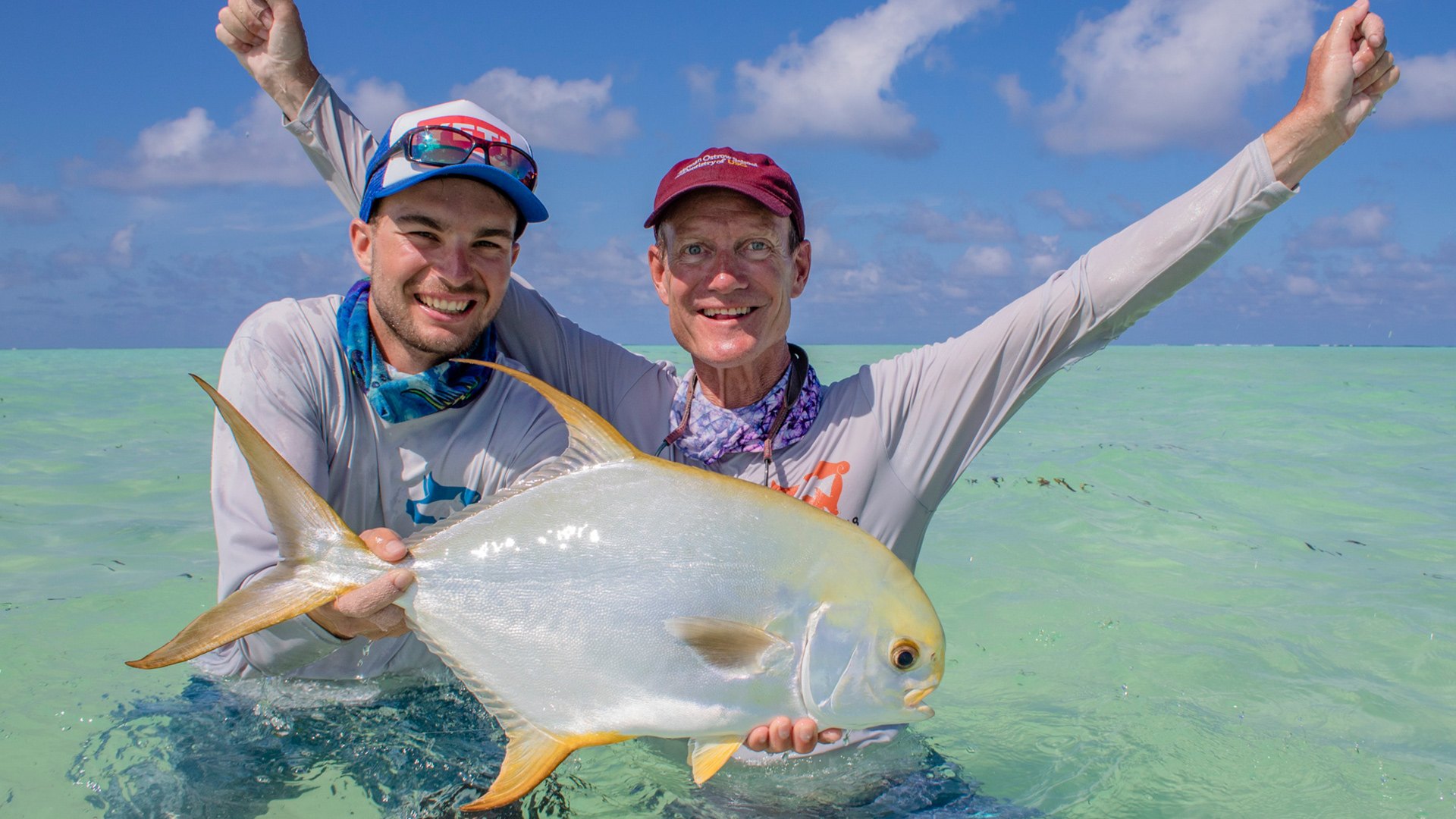 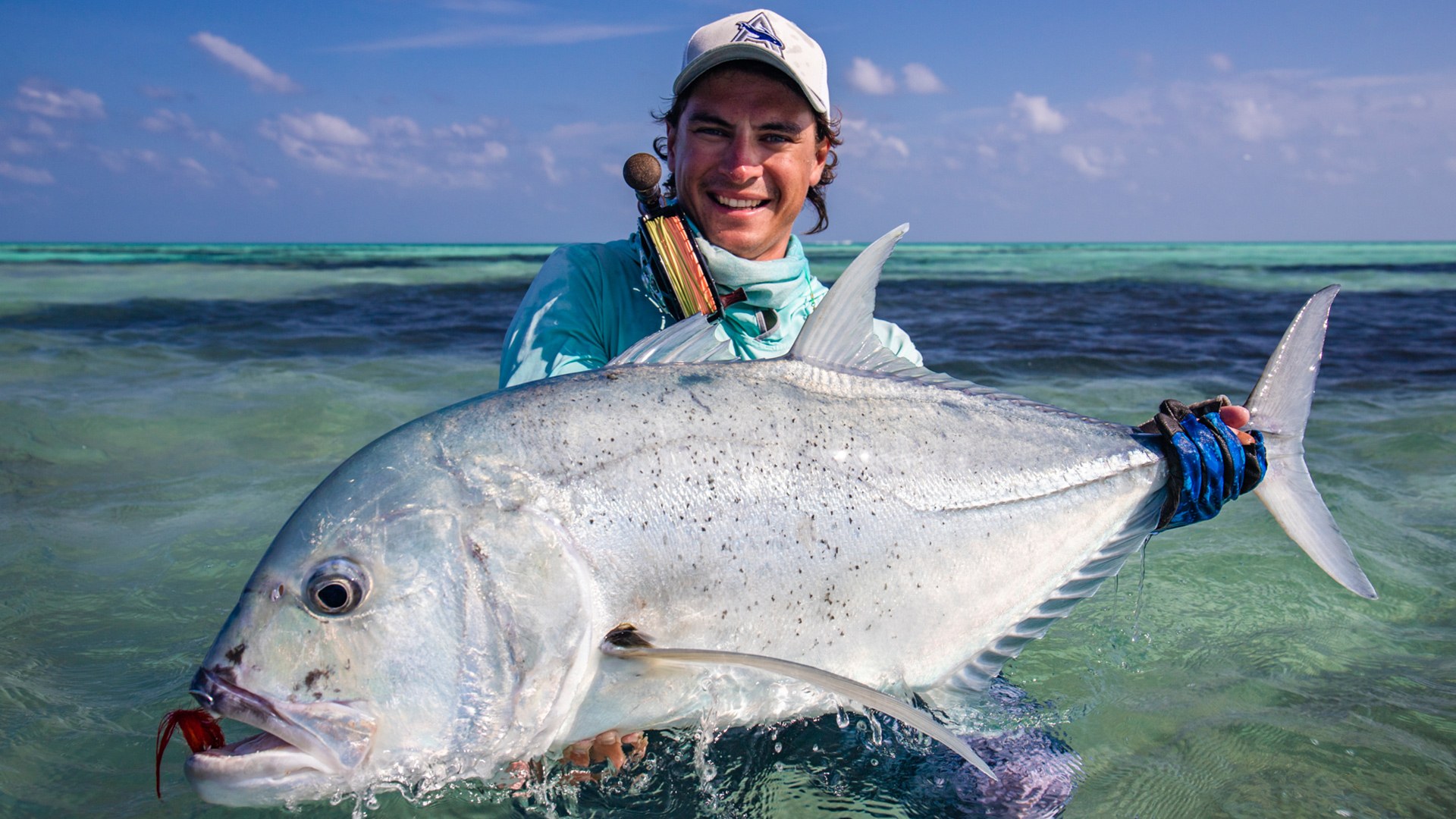