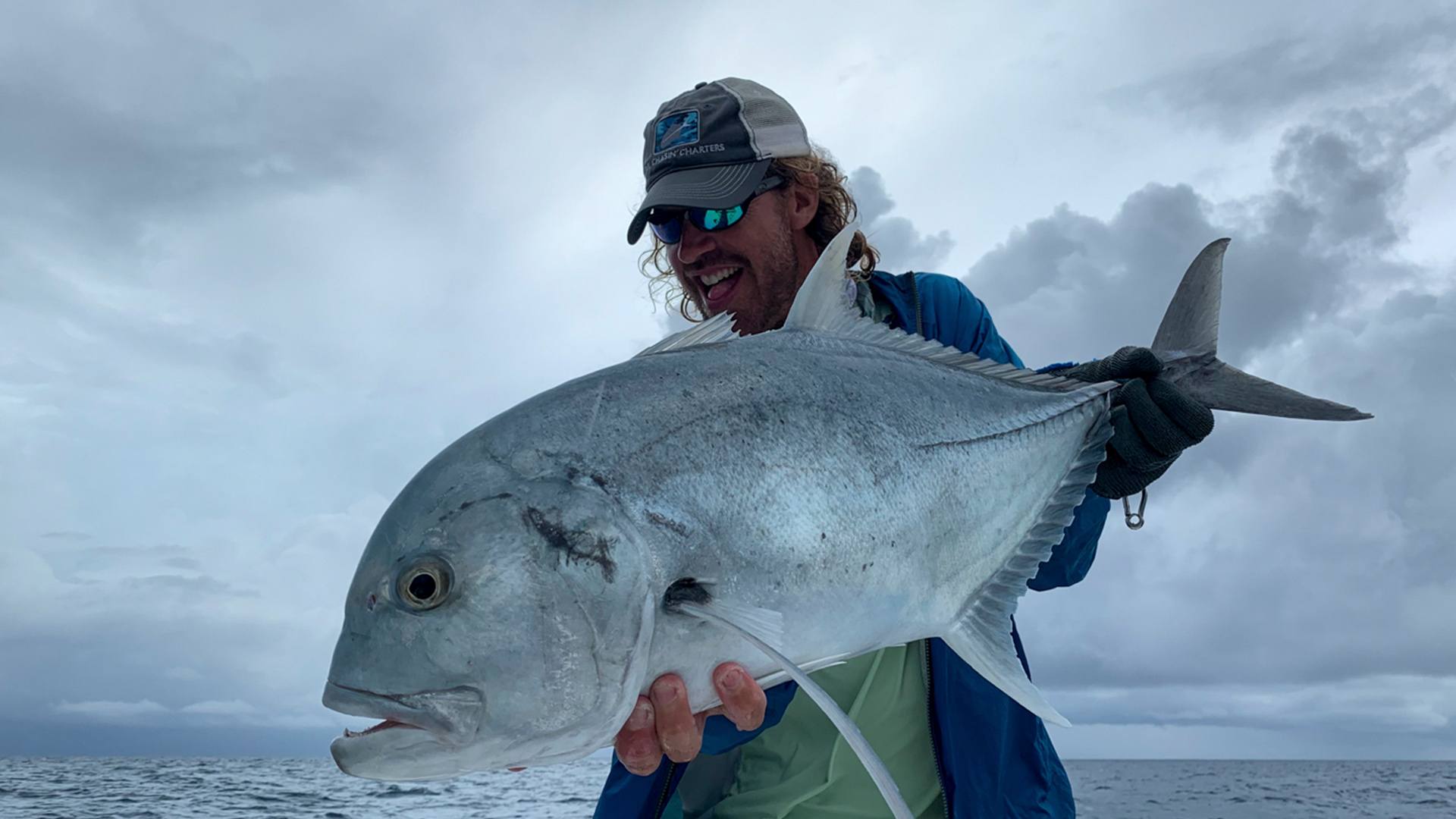 This week at Alphonse Island there were nine very skilled and eager anglers. The weather was good, and the moon was in its third-quarter which brought on a neap tide. The neap tide brought a lot of warm water into St. François lagoon making the fishing challenging however this made the surf fishing extremely productive. The bonefishing was as excellent as always with 153 bonefish being landed by some extremely lucky anglers.

Another fantastic week was spent at Alphonse Island fishing St. François  Atoll. Memories were made and bonds were formed that will last a lifetime. Stay tuned for next week’s report as we are sure you won’t want to miss it. 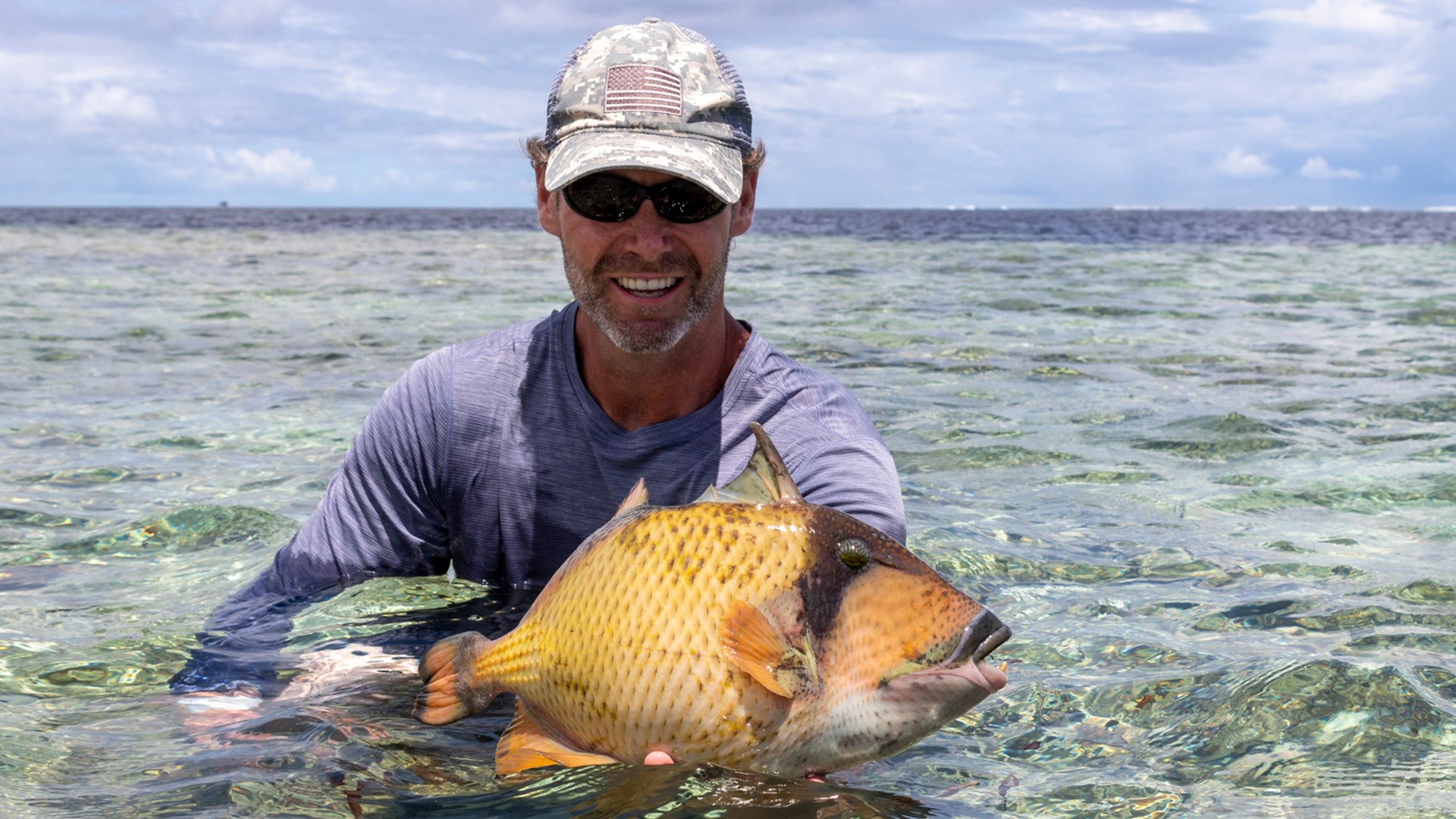 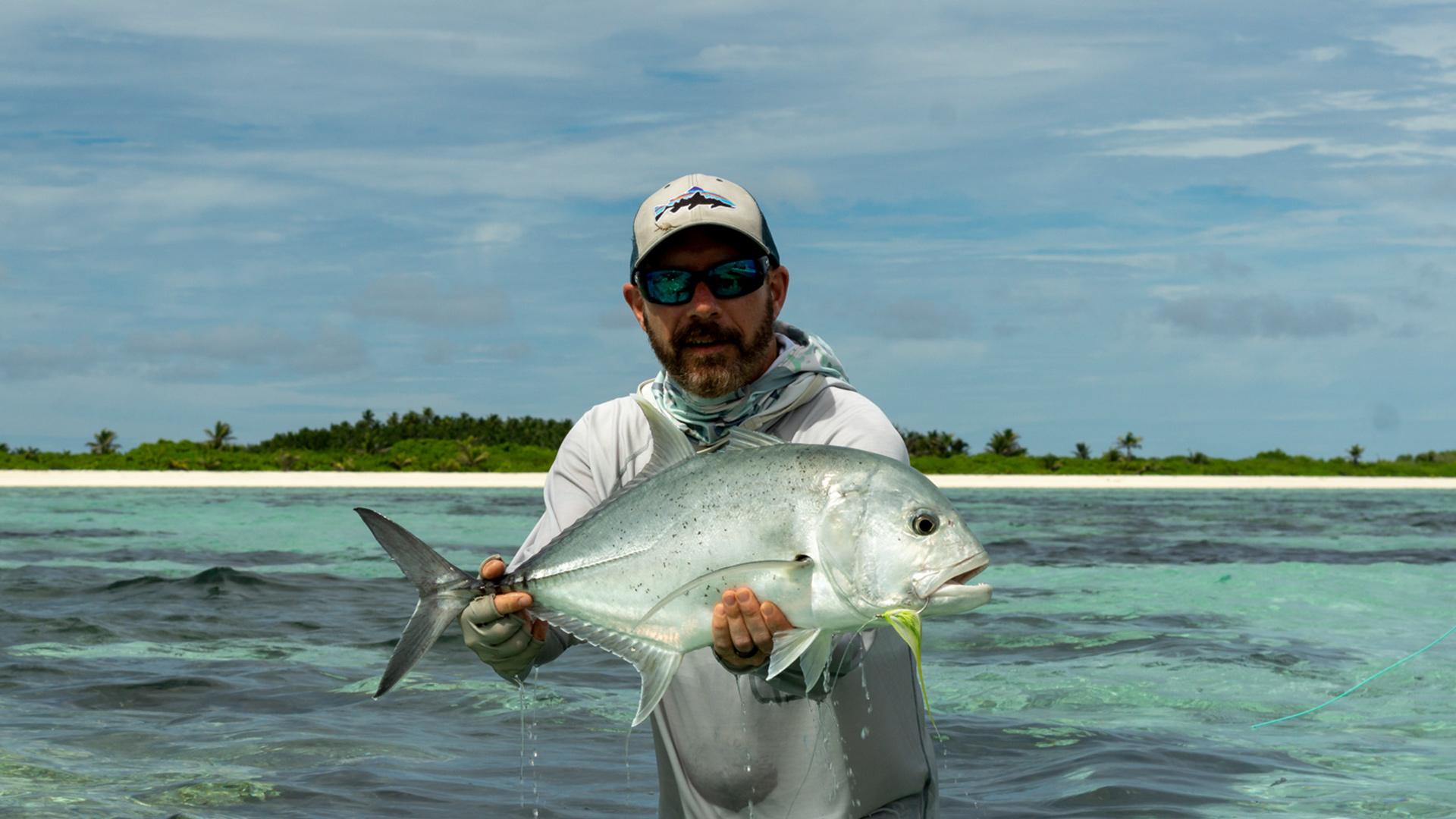 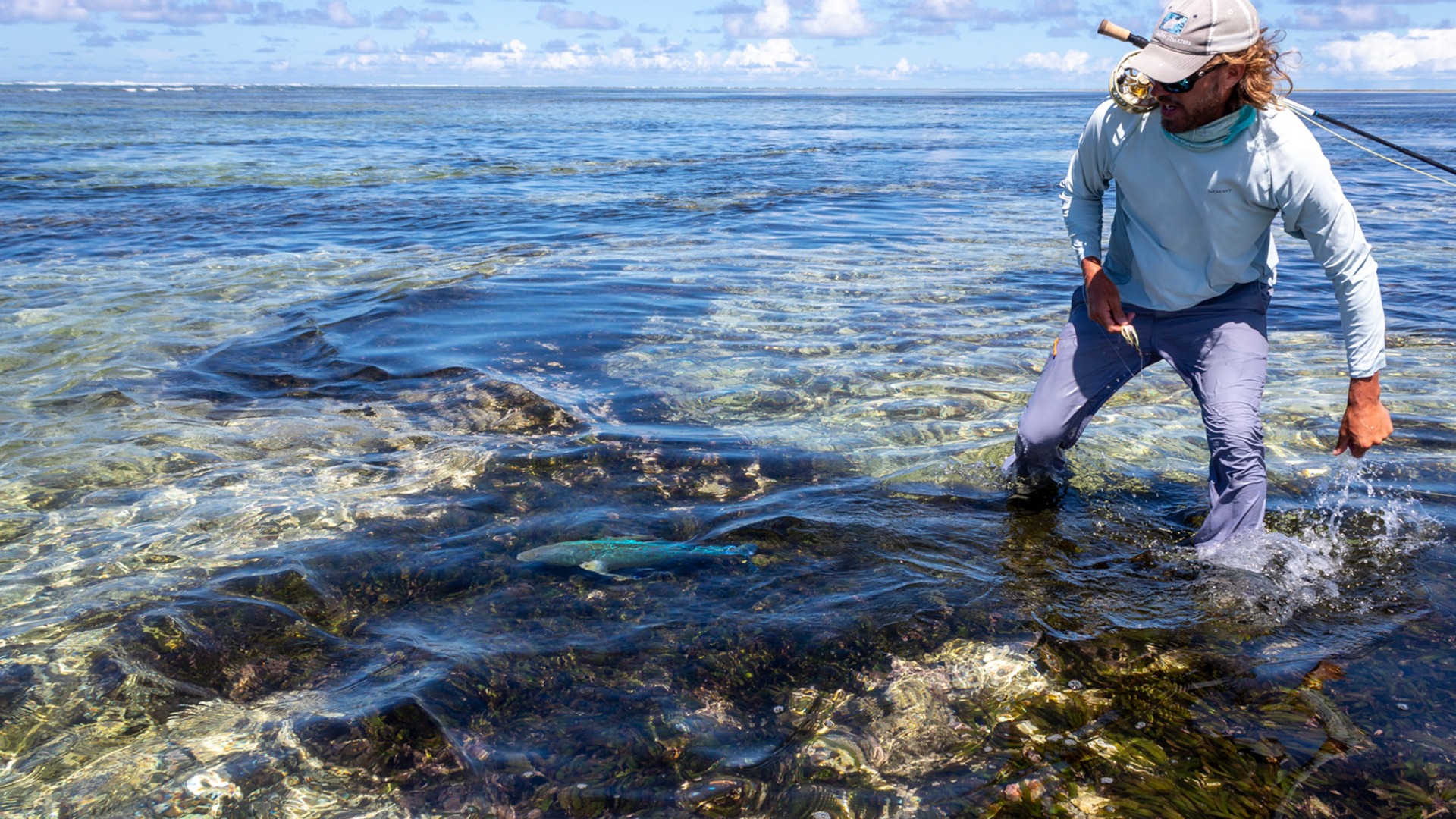 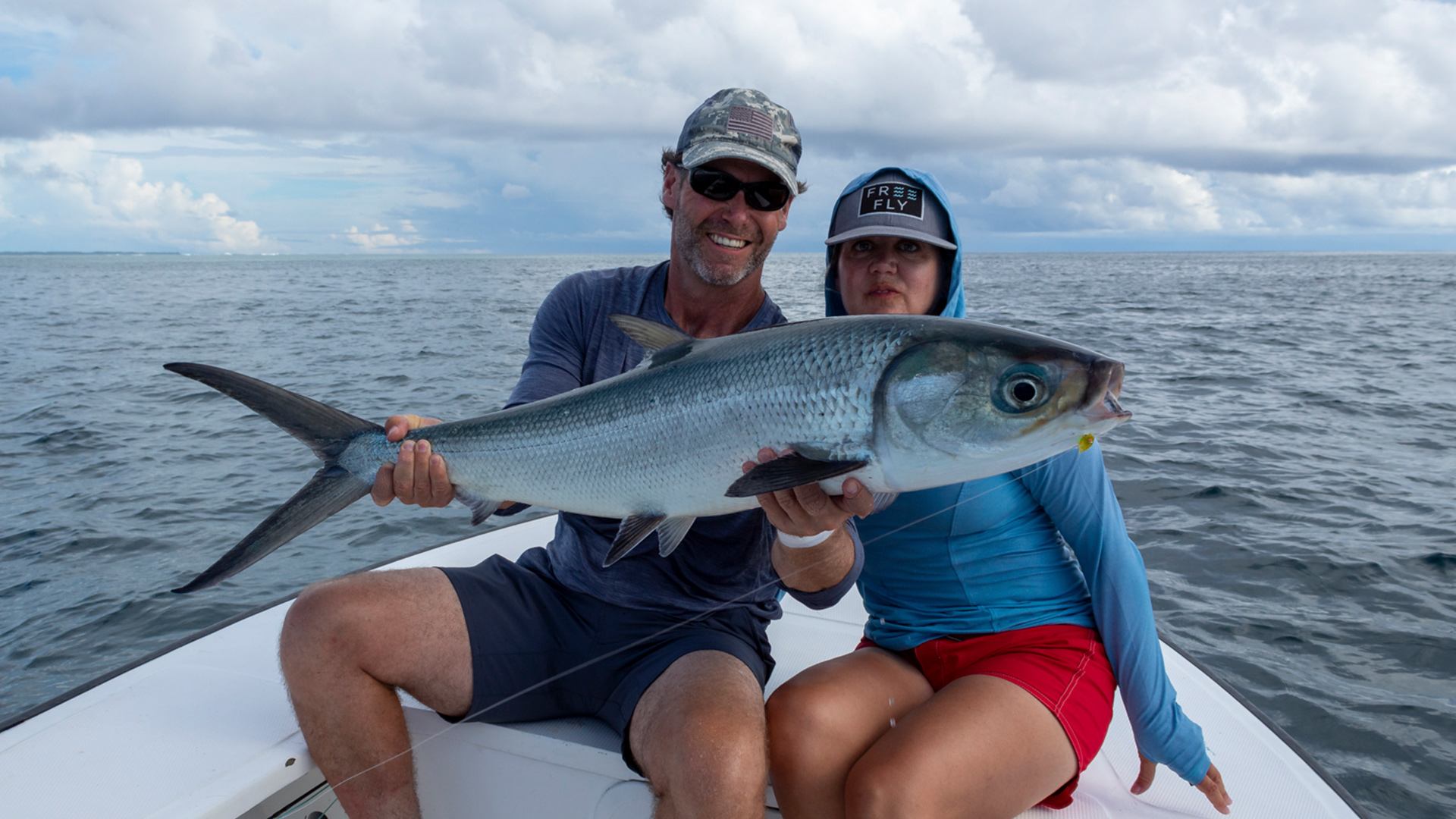 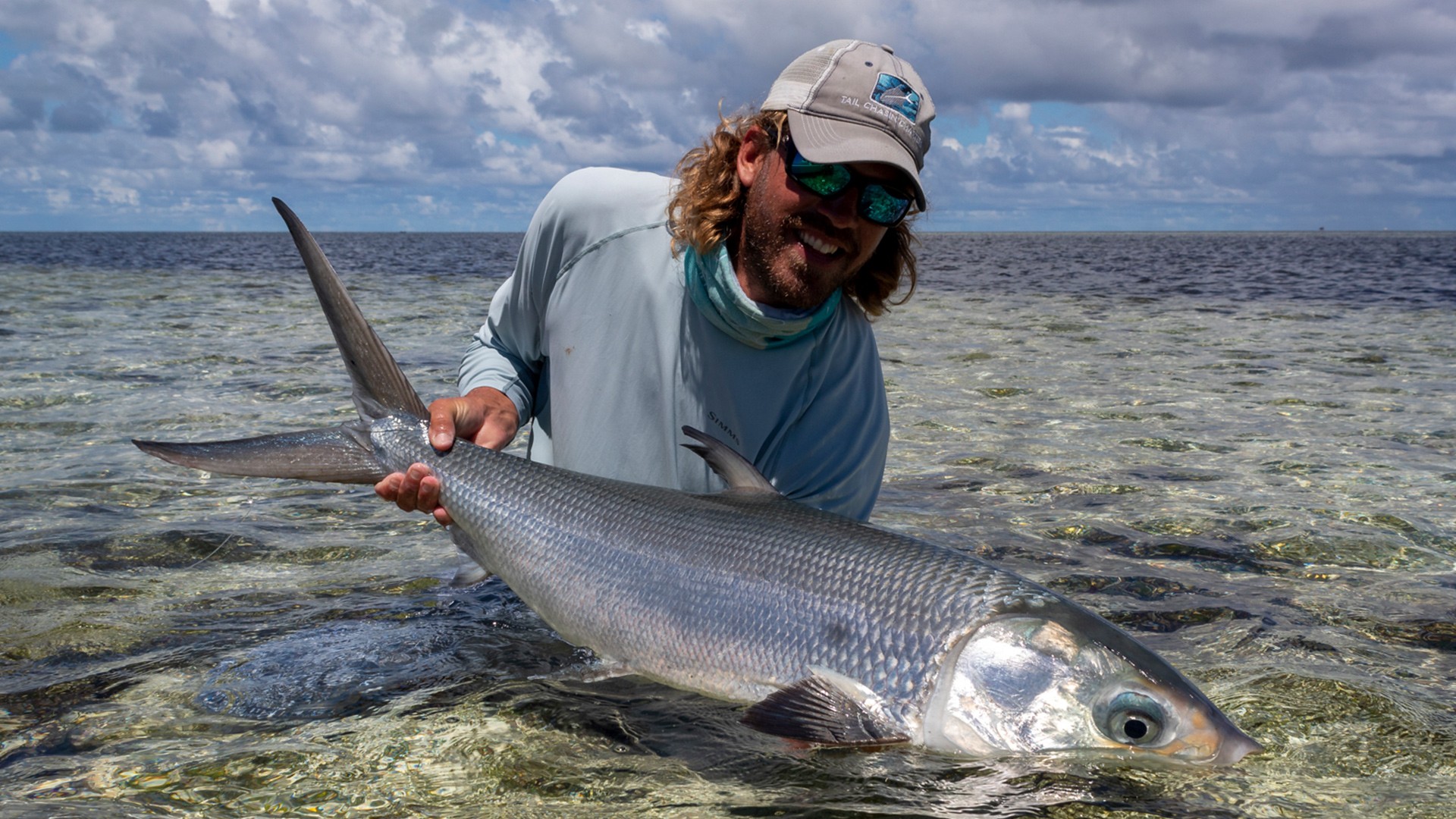 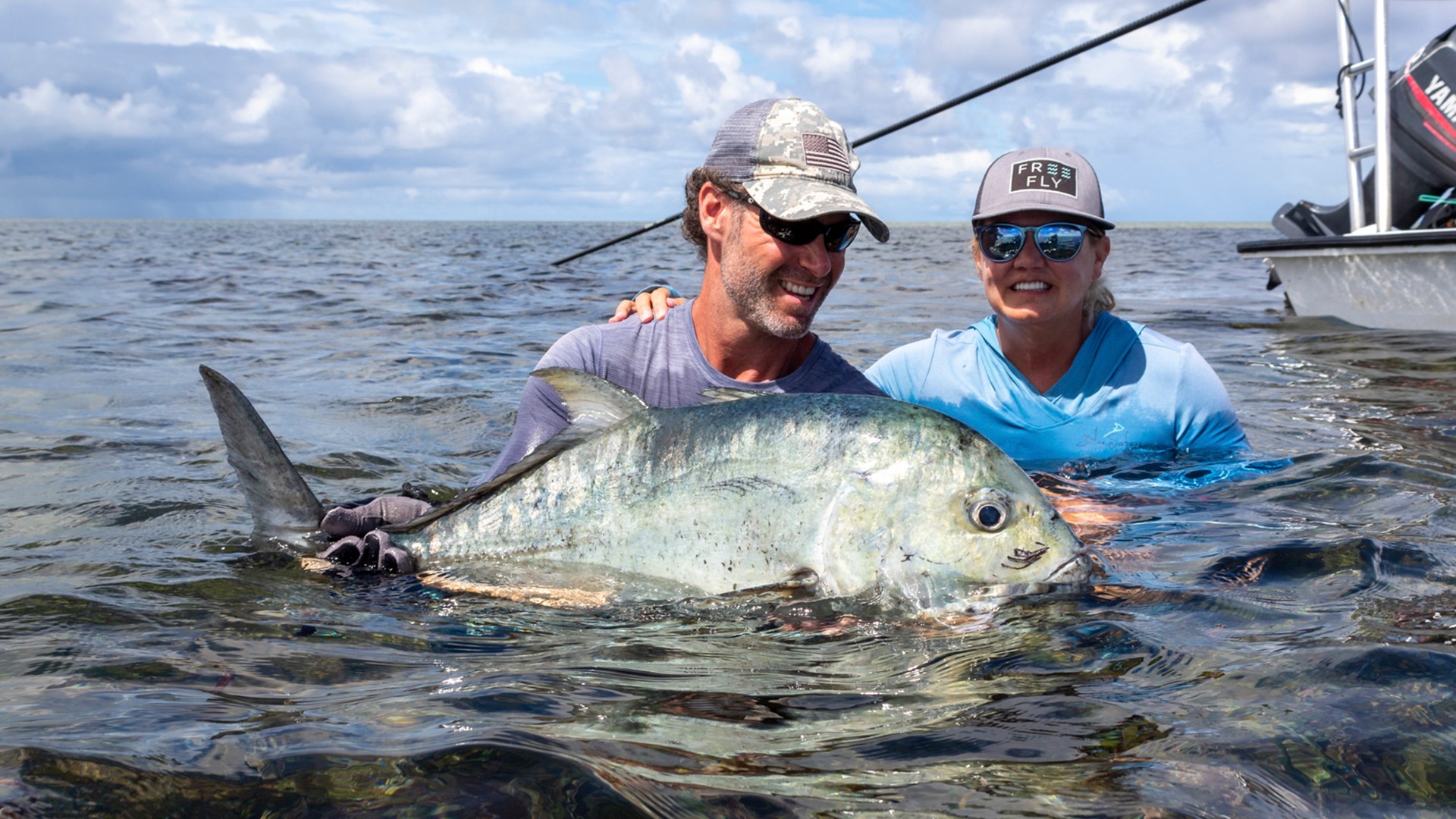 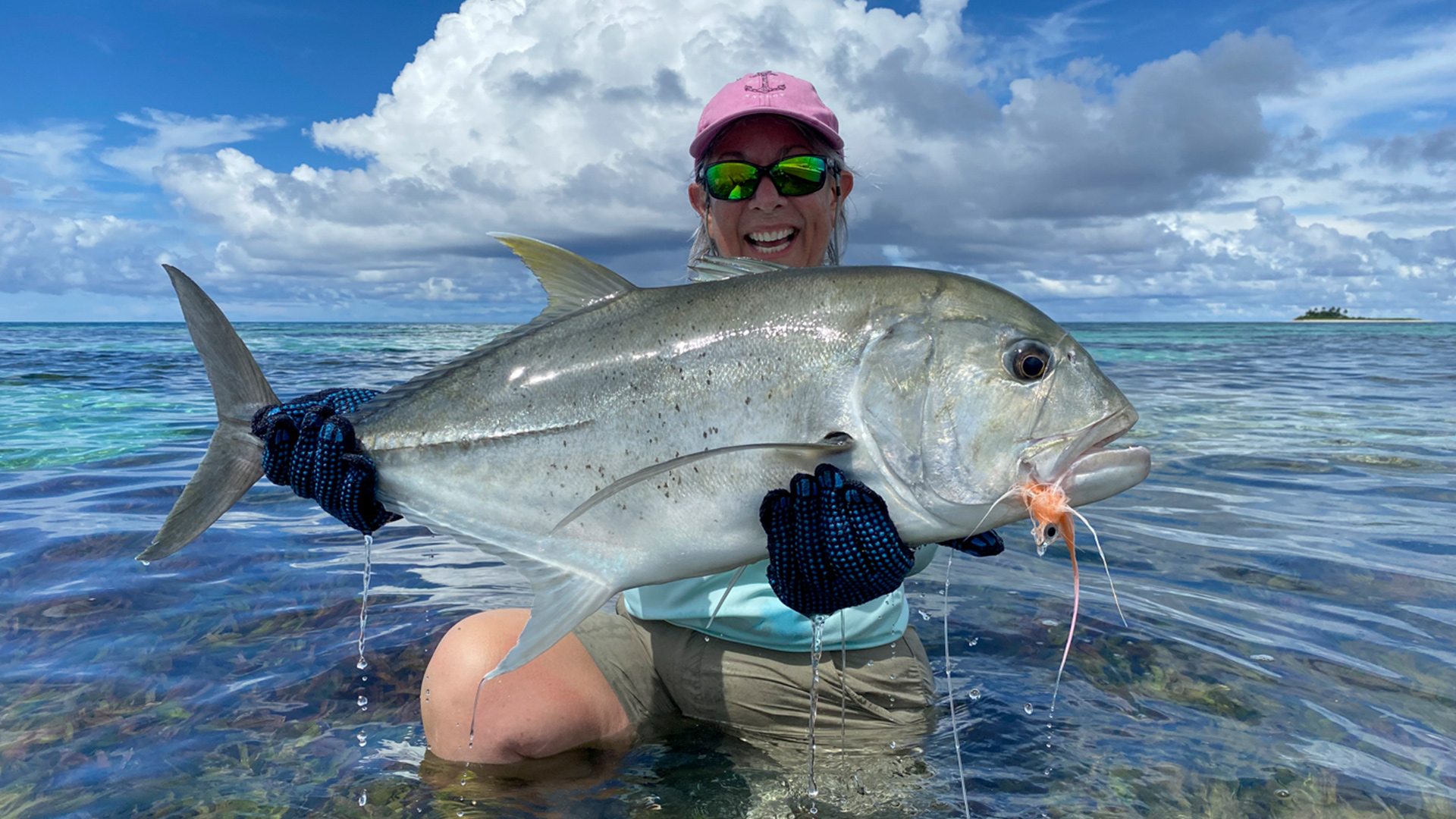 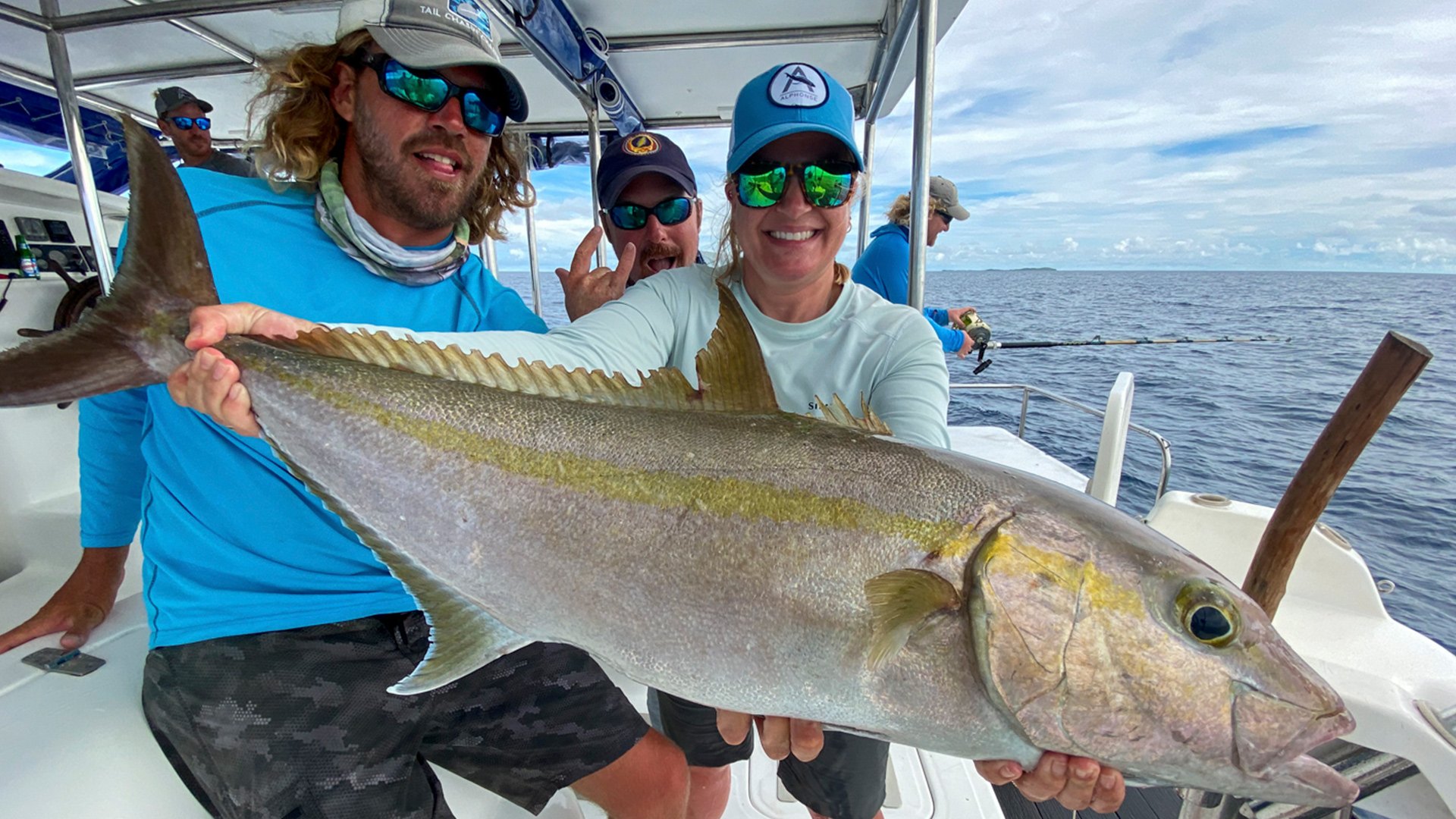 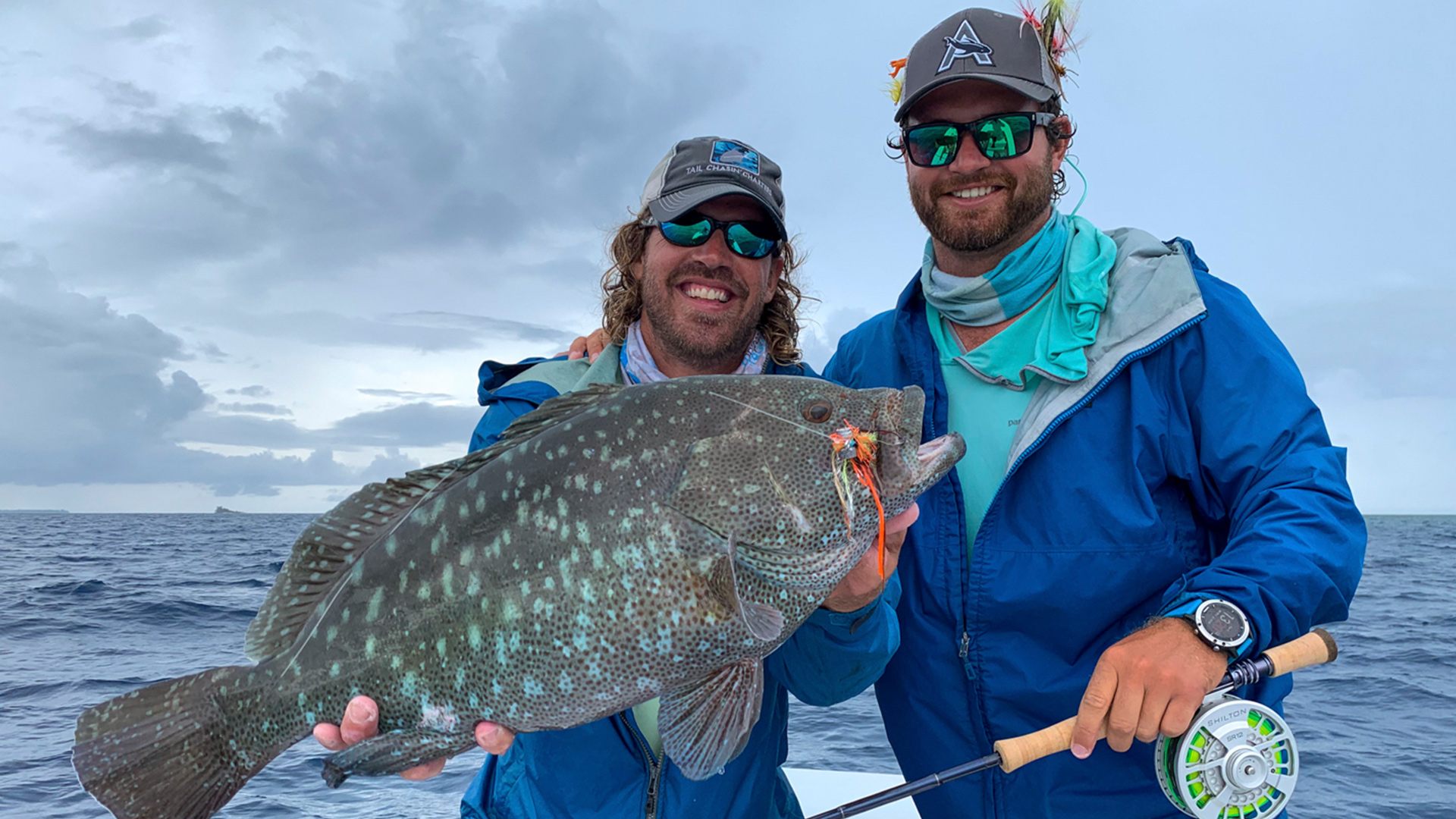