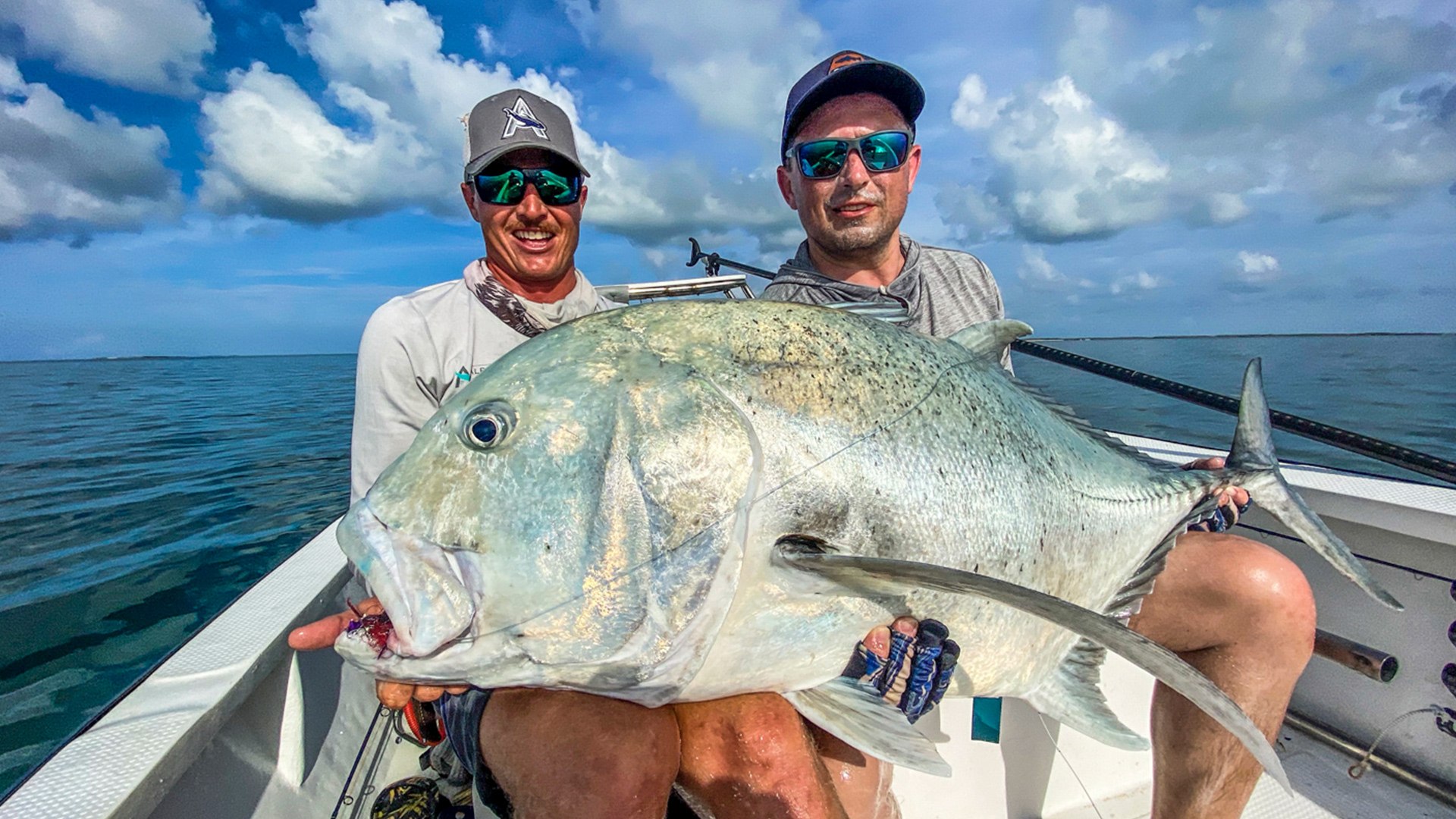 It was a rather wet but successful week on Alphonse Island over the past week. A great group of anglers joined us for the week that were heavily focused on landing a ‘GT for the first time’. The spring tides and full moon allowed for good fishing and shots at the BIG 5. The spring tide allowed for some amazing bonefish action. Anglers managed to land a whopping total of 334 Bonefish. Day 1 started off well for all the anglers with most landing bonefish.

Oleg Kazakov landed a nice 70 cm GT, Alexey landed a 73 cm GT as well as 2 bluefin trevally. Alexey had another great day on day 2 landing another 2 GT’s measuring 65 cm and 67 cm. John Carey landed a beautiful 75 cm GT. Lance Ruffel came with one goal and that was to land his first GT. Lance finally managed a to land a nice 63 cm GT on day 4. Day 6 was absolutely fantastic where anglers managed to land over 100 bonefish using the spring high to their advantage!

Another epic week was spent at Alphonse Island fishing St. François Atoll. Memories were made and bonds were formed that will last a life time. Stay tuned for next week’s report as we are sure you won’t want to miss it. 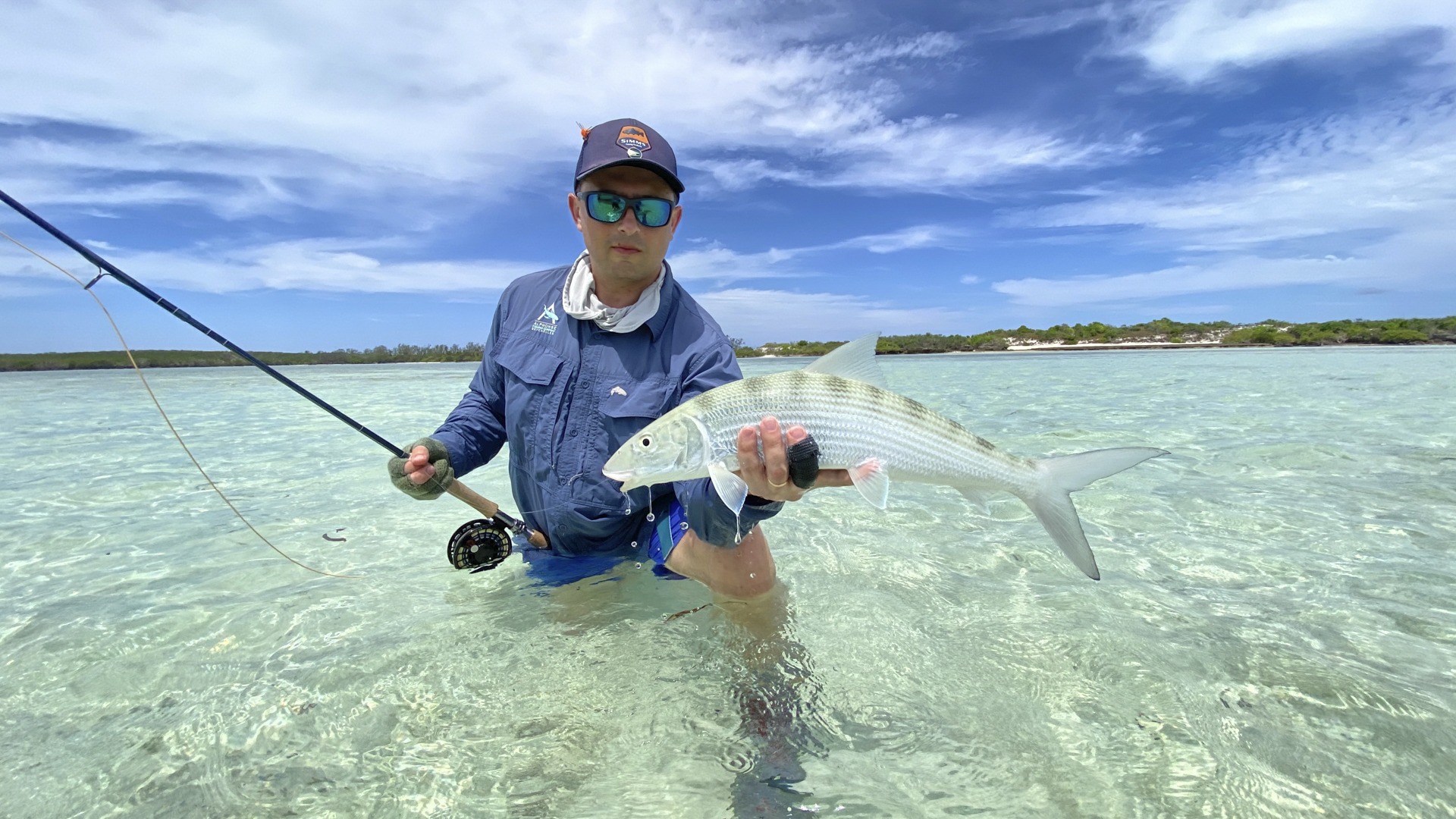 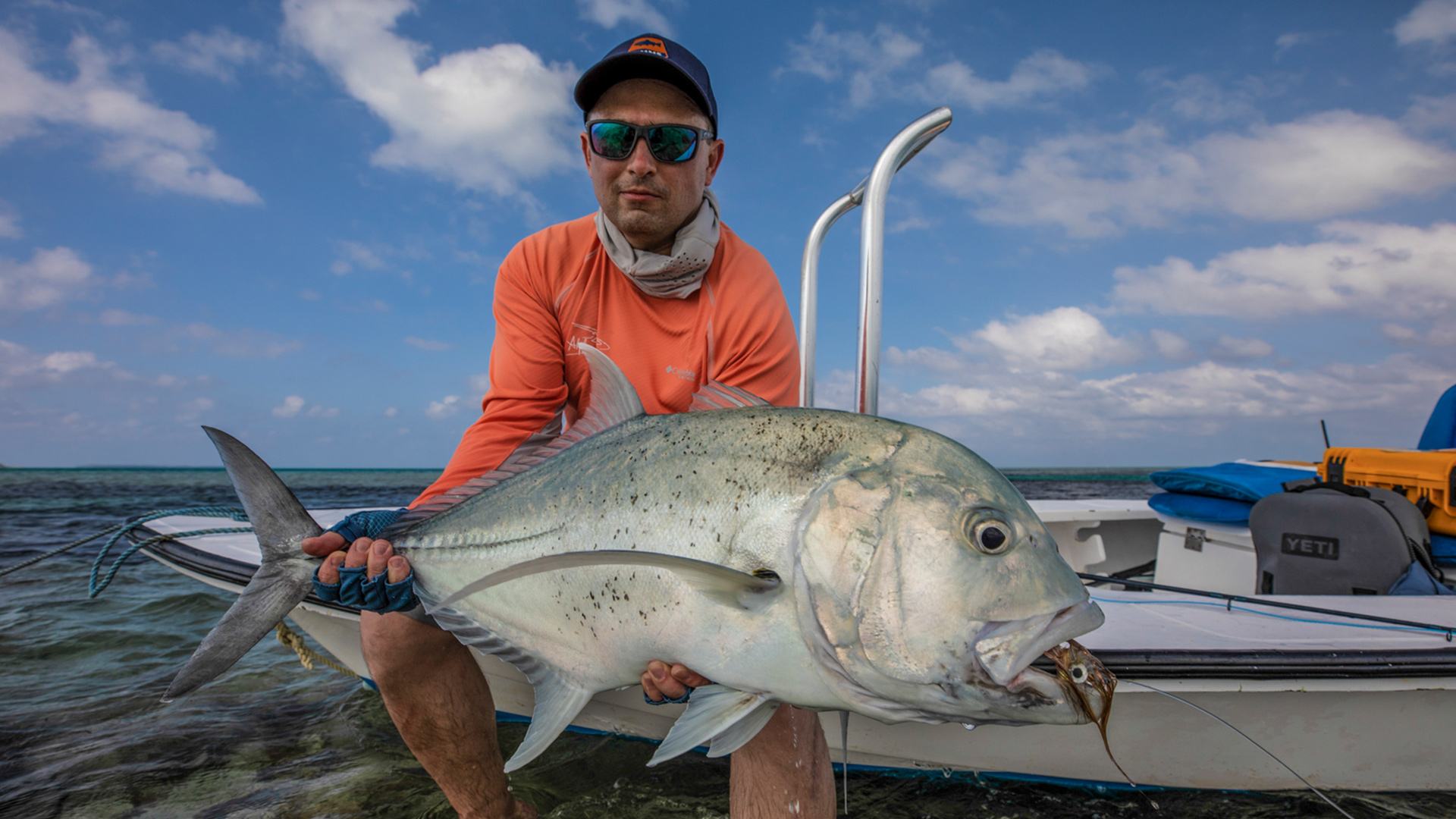 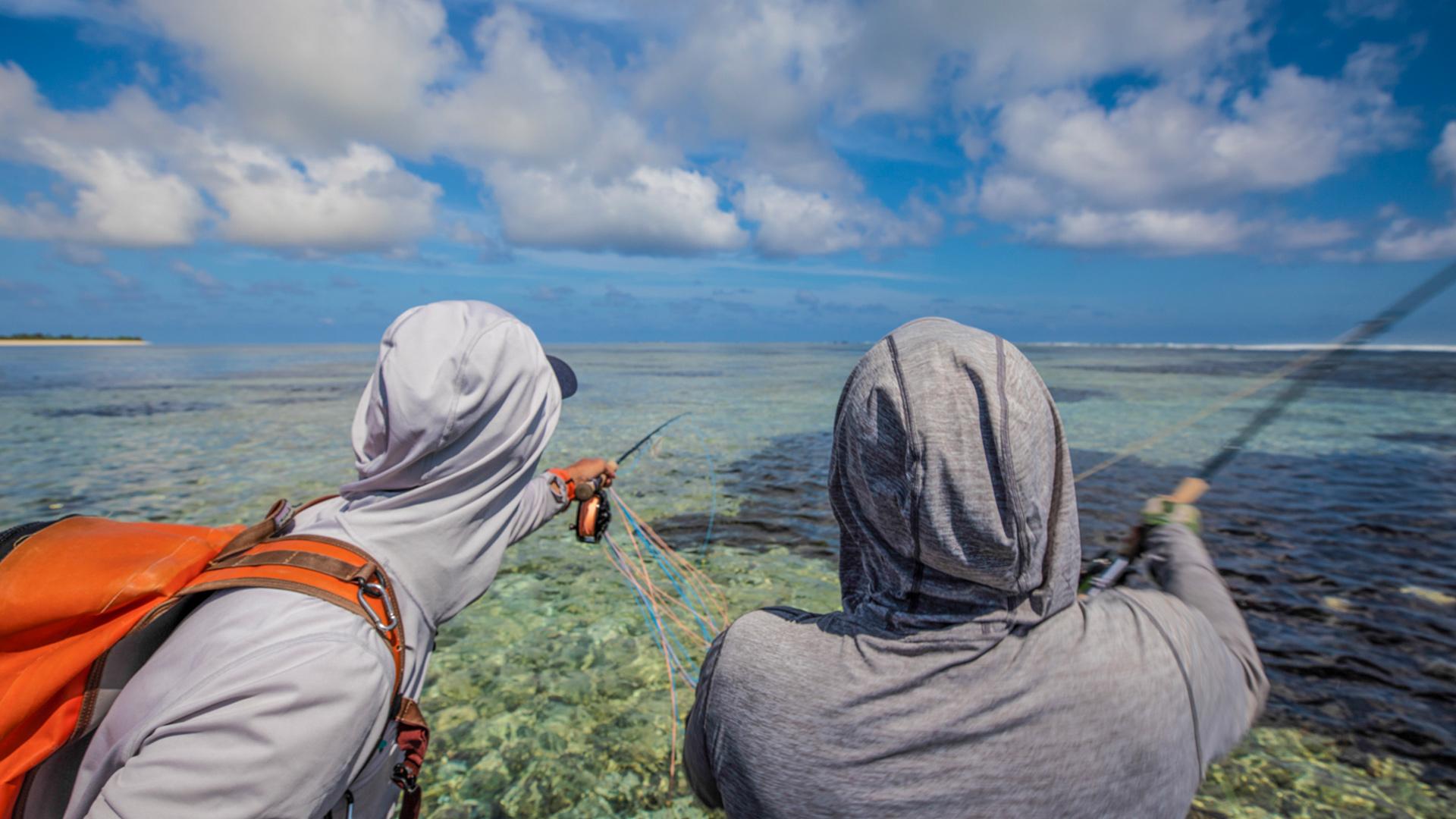 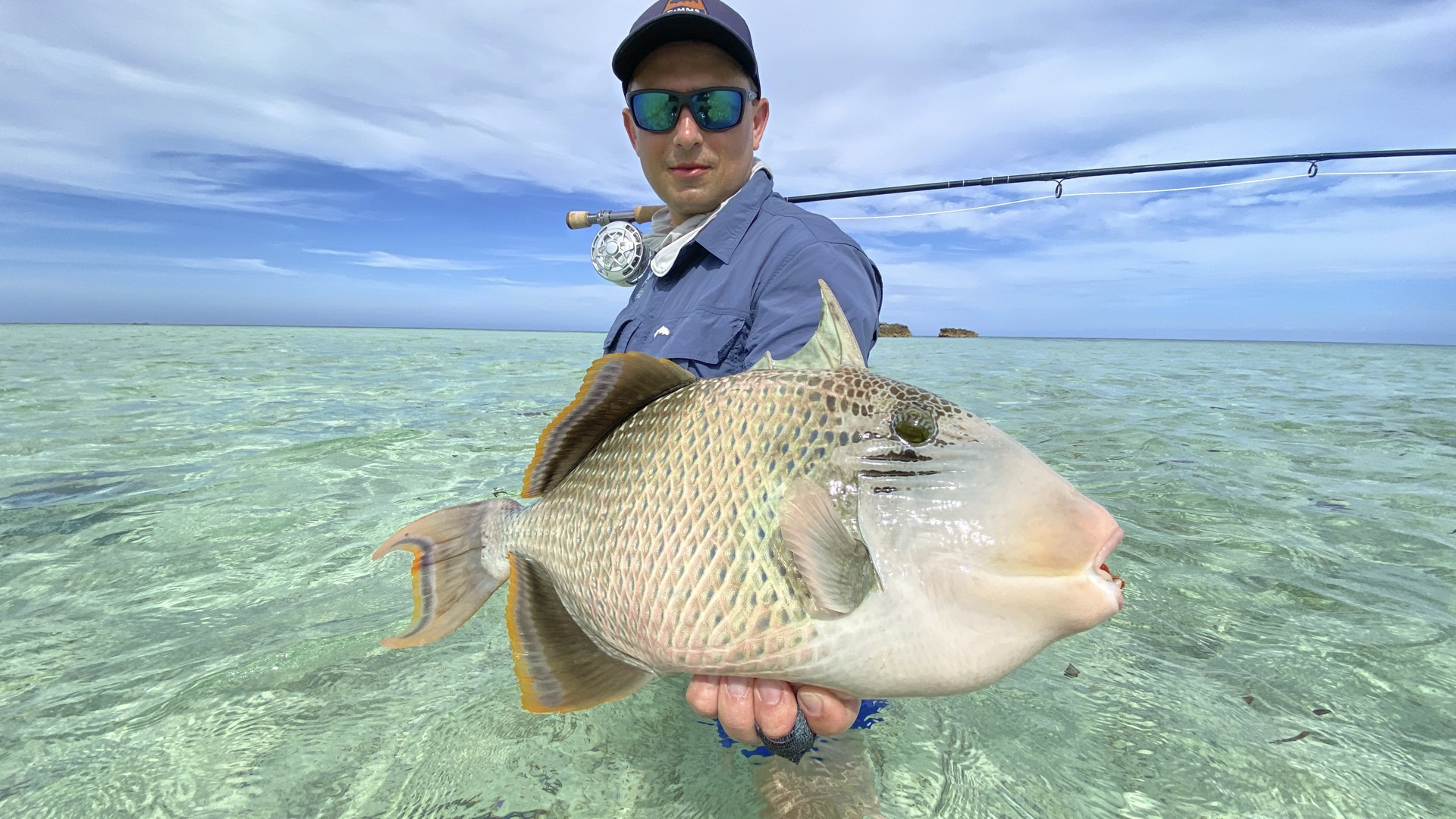 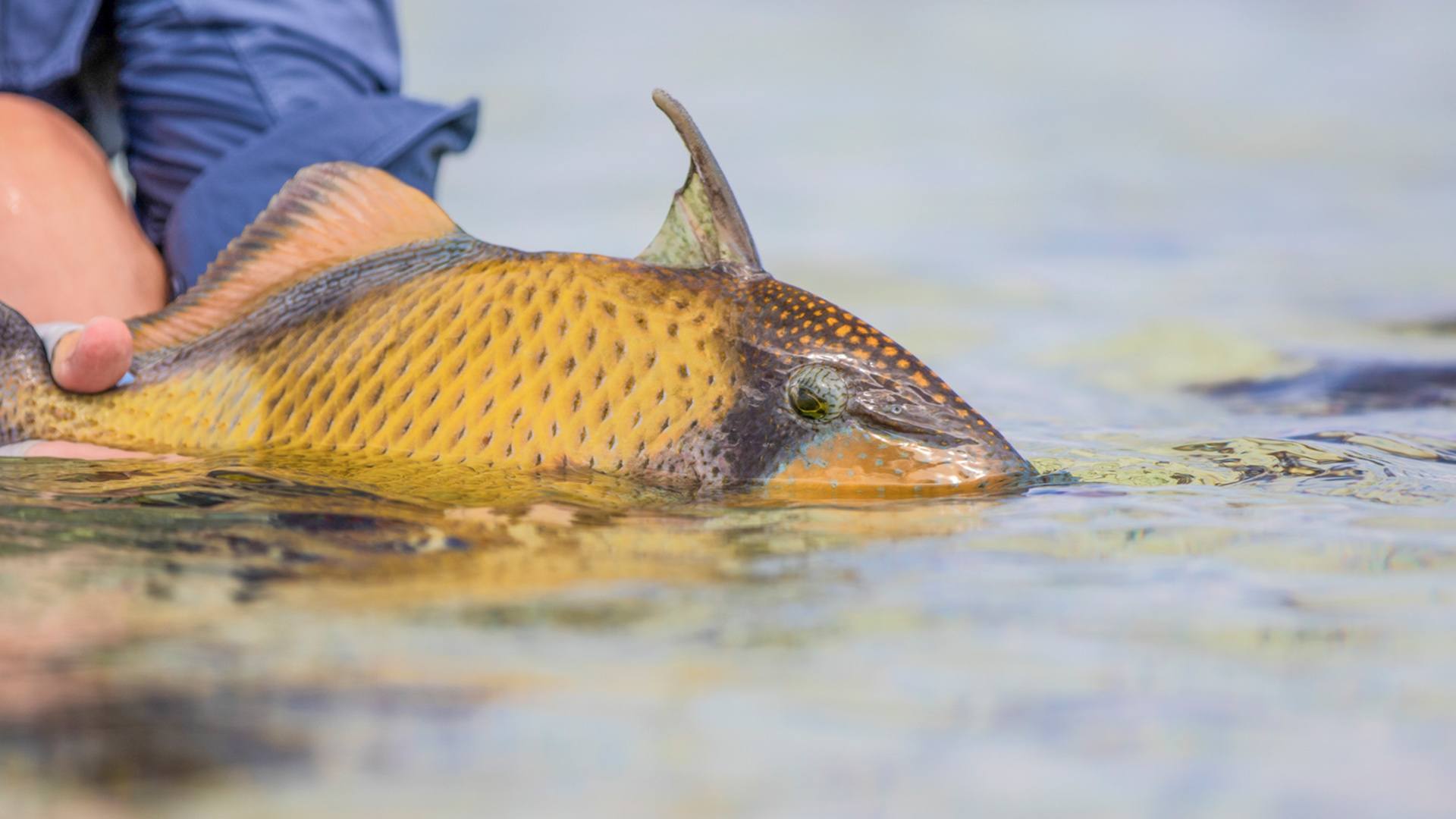 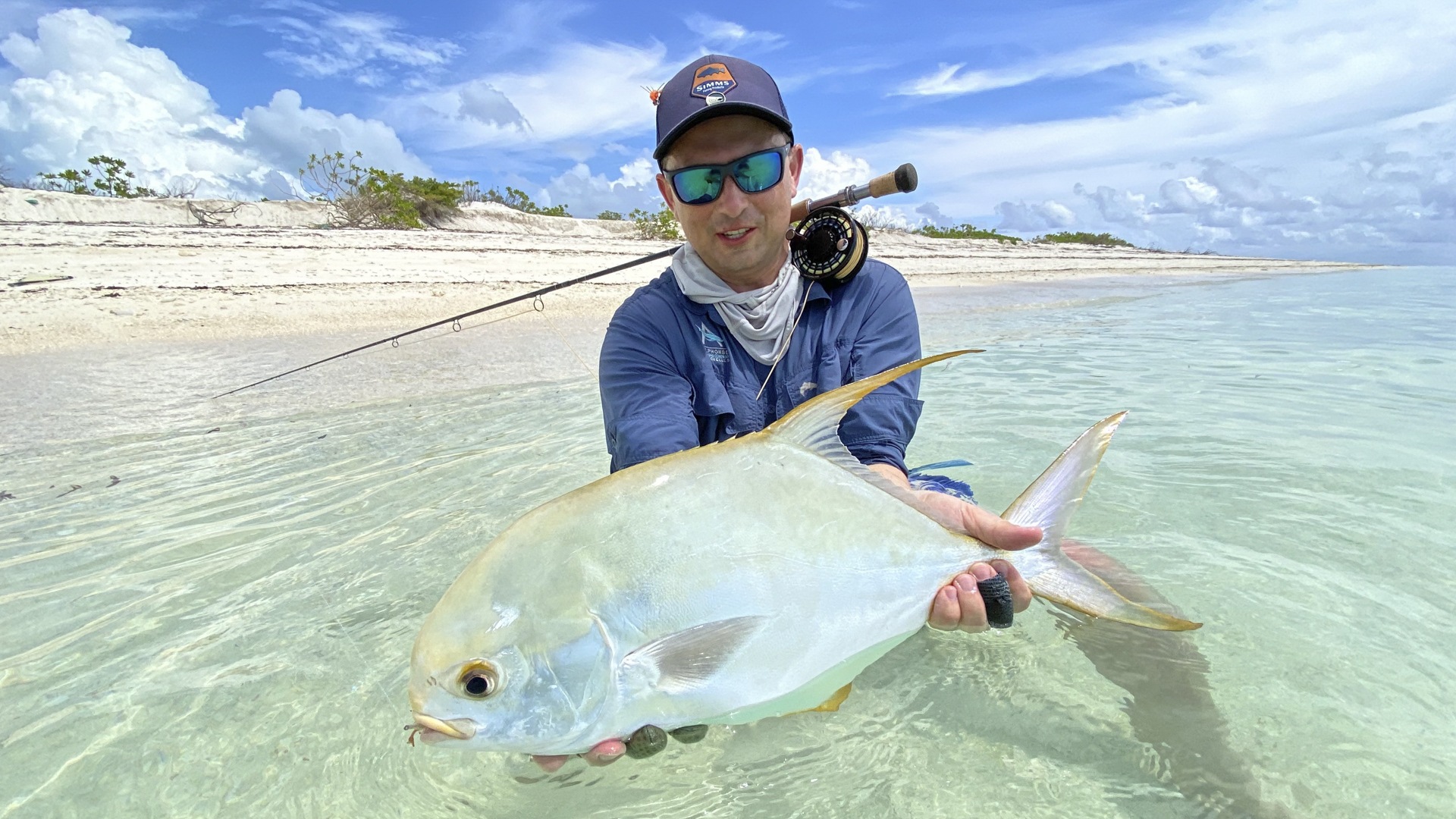 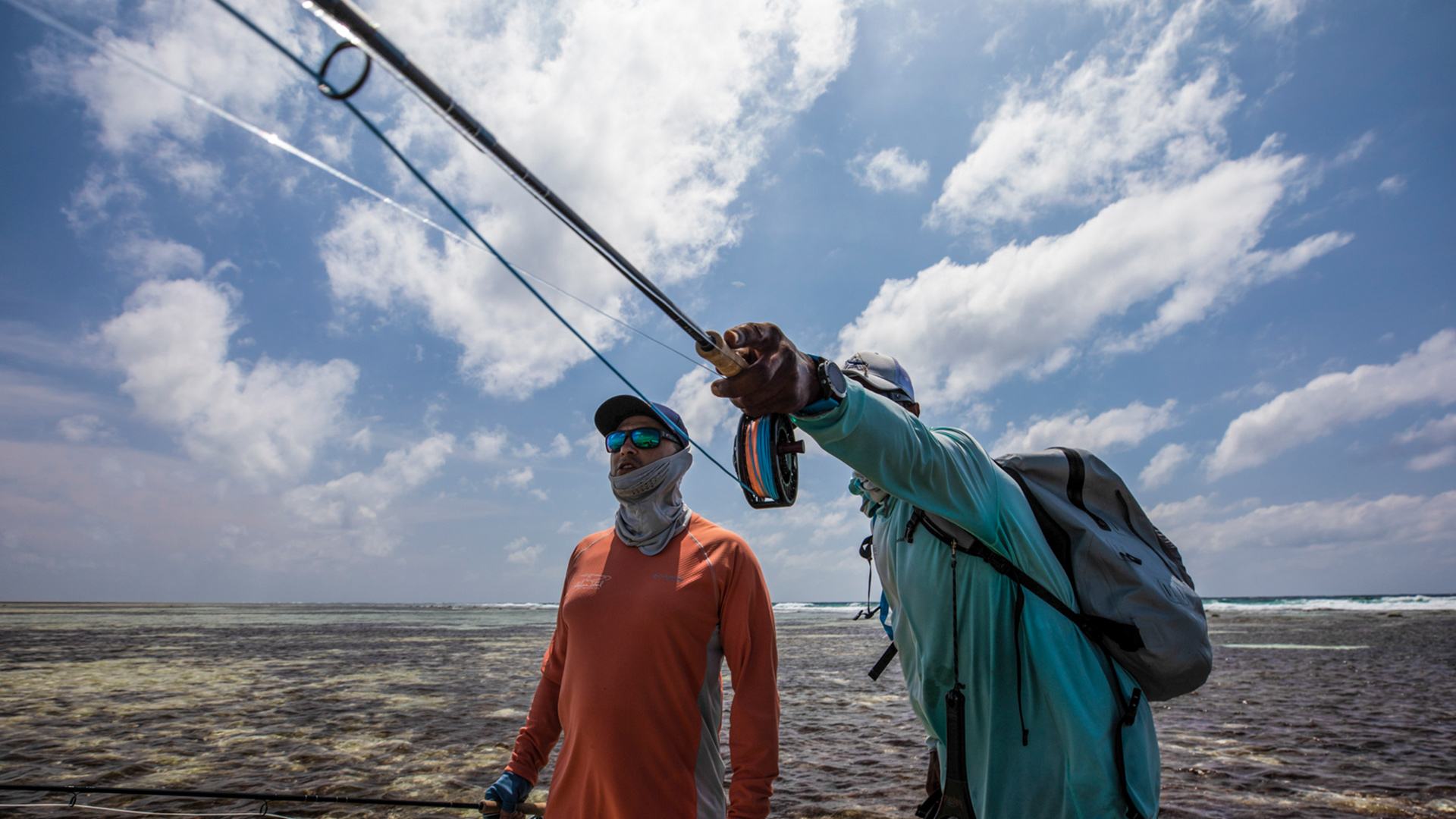 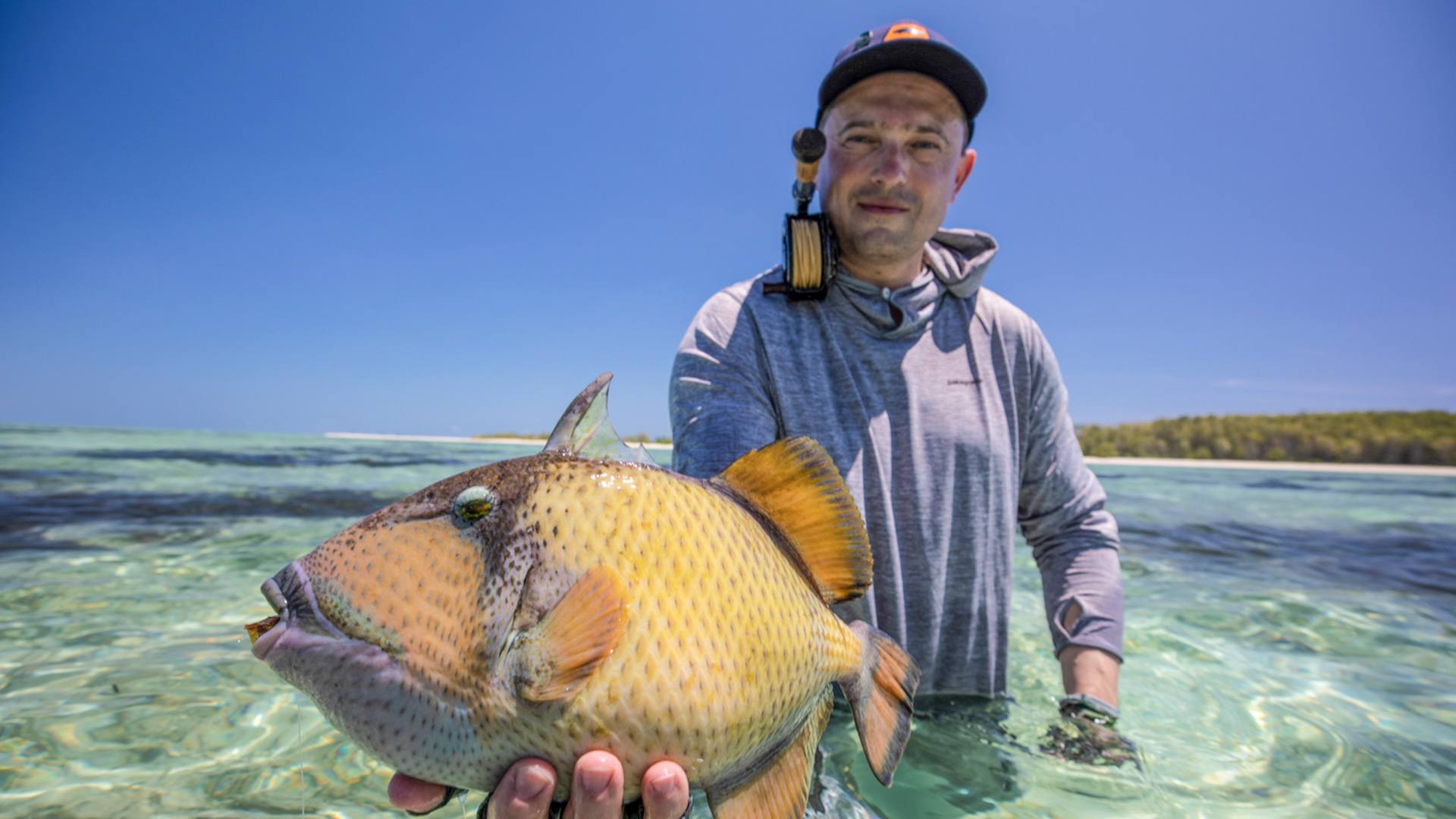 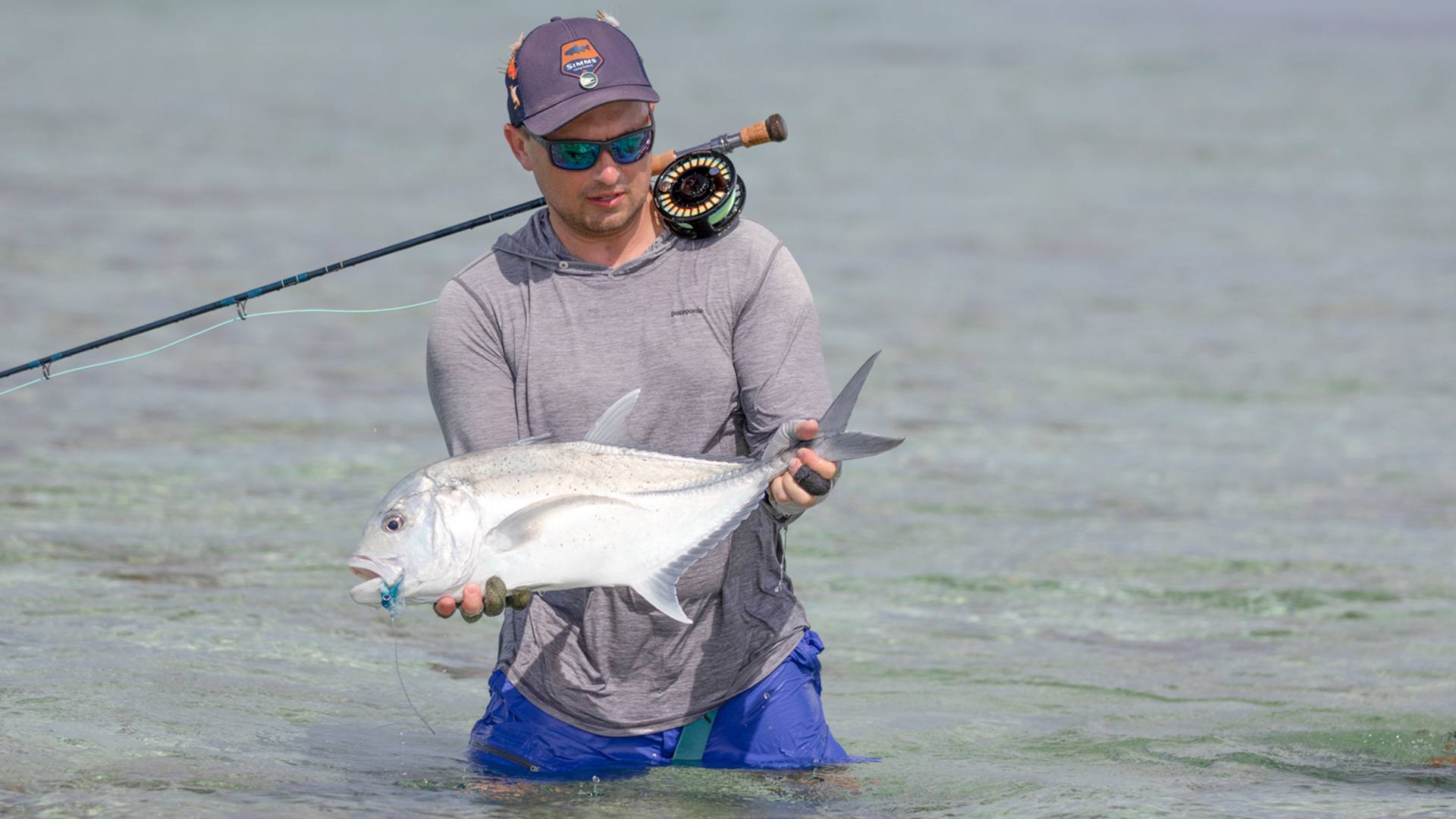 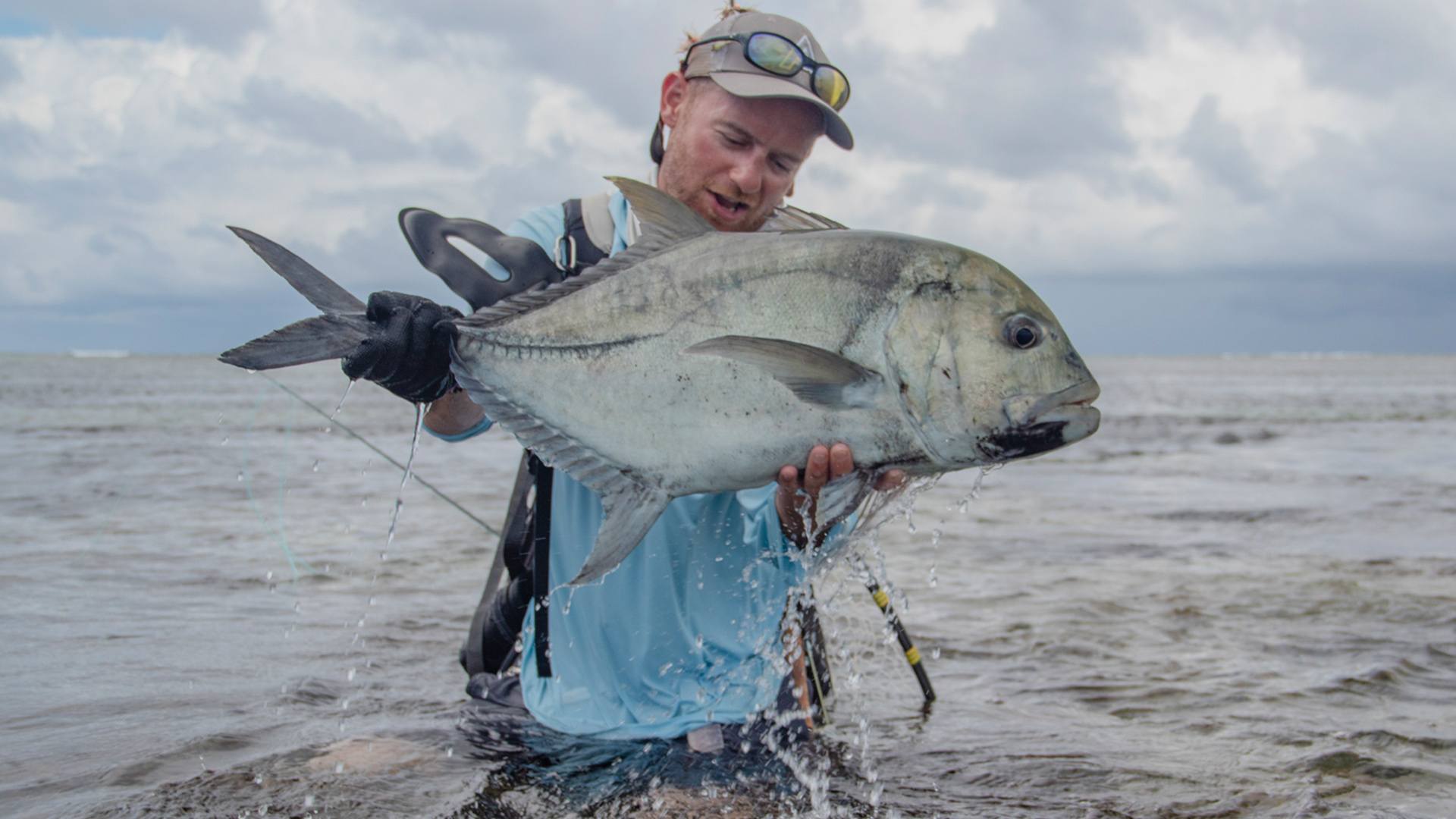 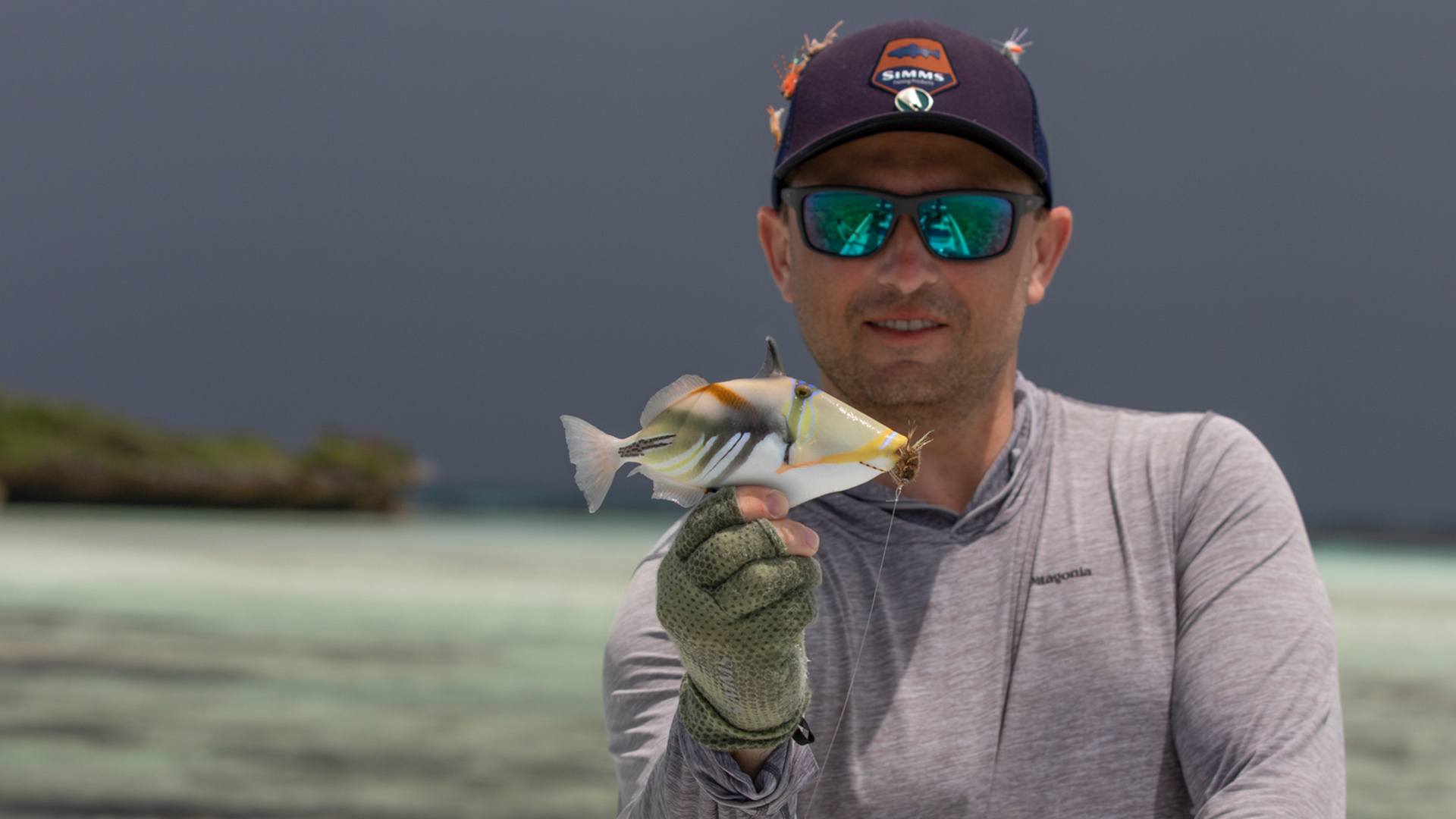