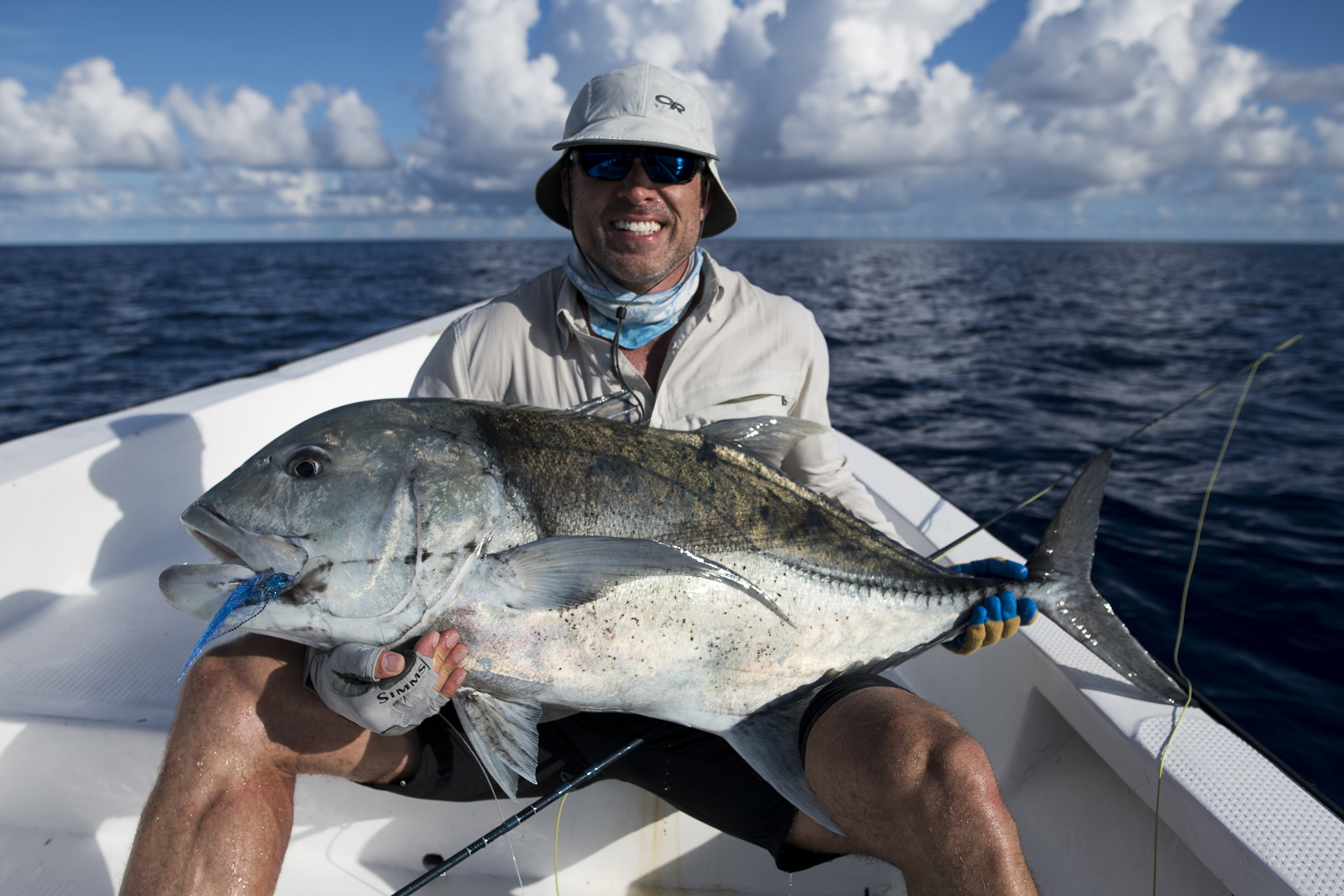 Anglers of Astove began their week fishing the tail end of spring tides through to full neap with sunny weather throughout the week. The most productive areas of the atoll essentially spanned the entire east including the mouth of the lagoon.

Giant Trevally was the main objective for the week for this group of anglers and with the two fish over a meter being landed, one fish at 113 cm caught by Mike Martinz and a 102 cm by Paul Neill, which was also his first GT ever on fly, made for a memorable moment for him.

The majority of GT landed ranged from 60 – 90 cm with honorable catches at 88 cm by Gary Neill and Bruce Neill with his personal best at 86 cm. Moustache triggerfish were landed by three lucky anglers Gary, Mike and David Graham who also collectively landed near 100 Bonefish.

An epic week on Astove and we look forward to welcoming this group of friends back on the near future! 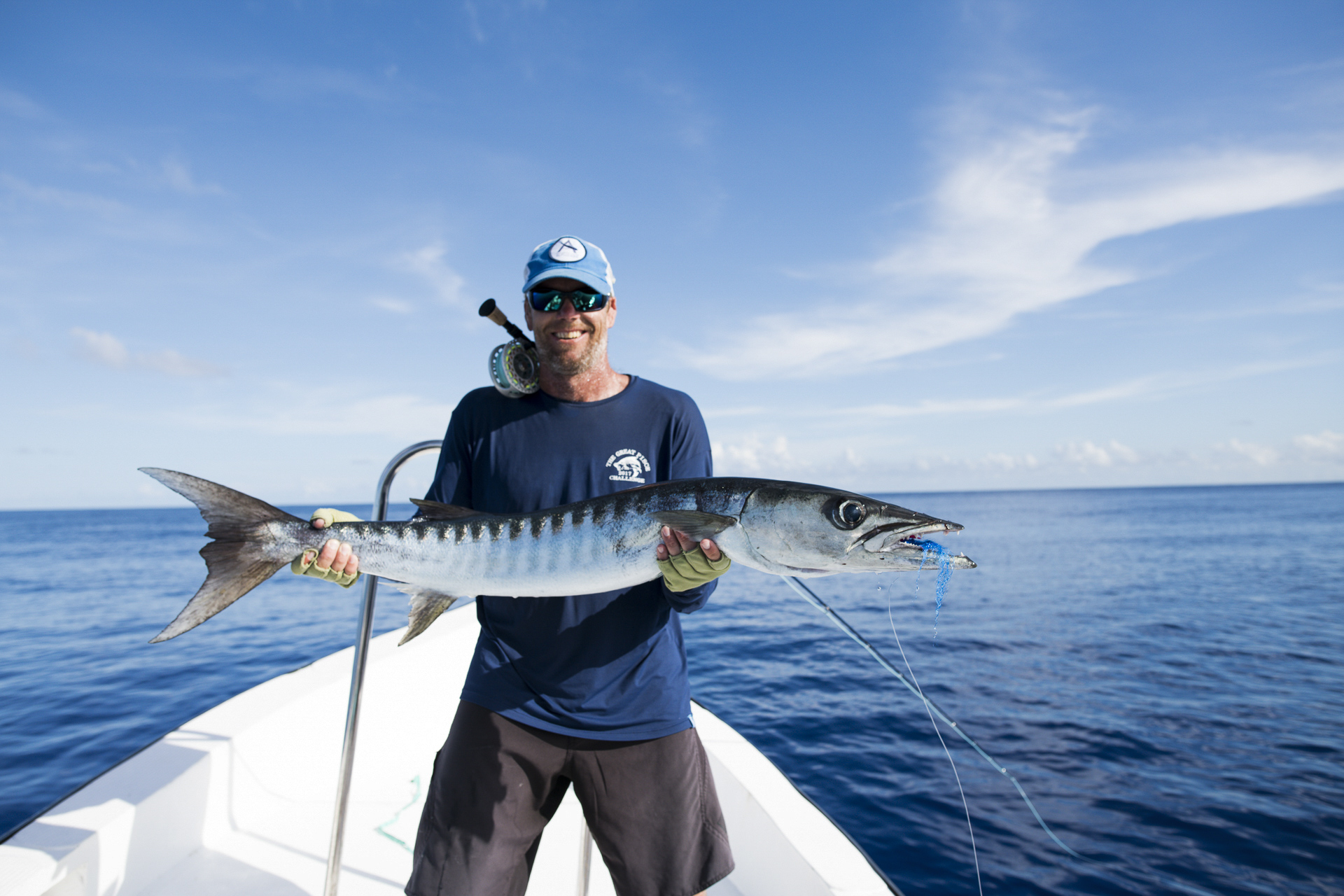 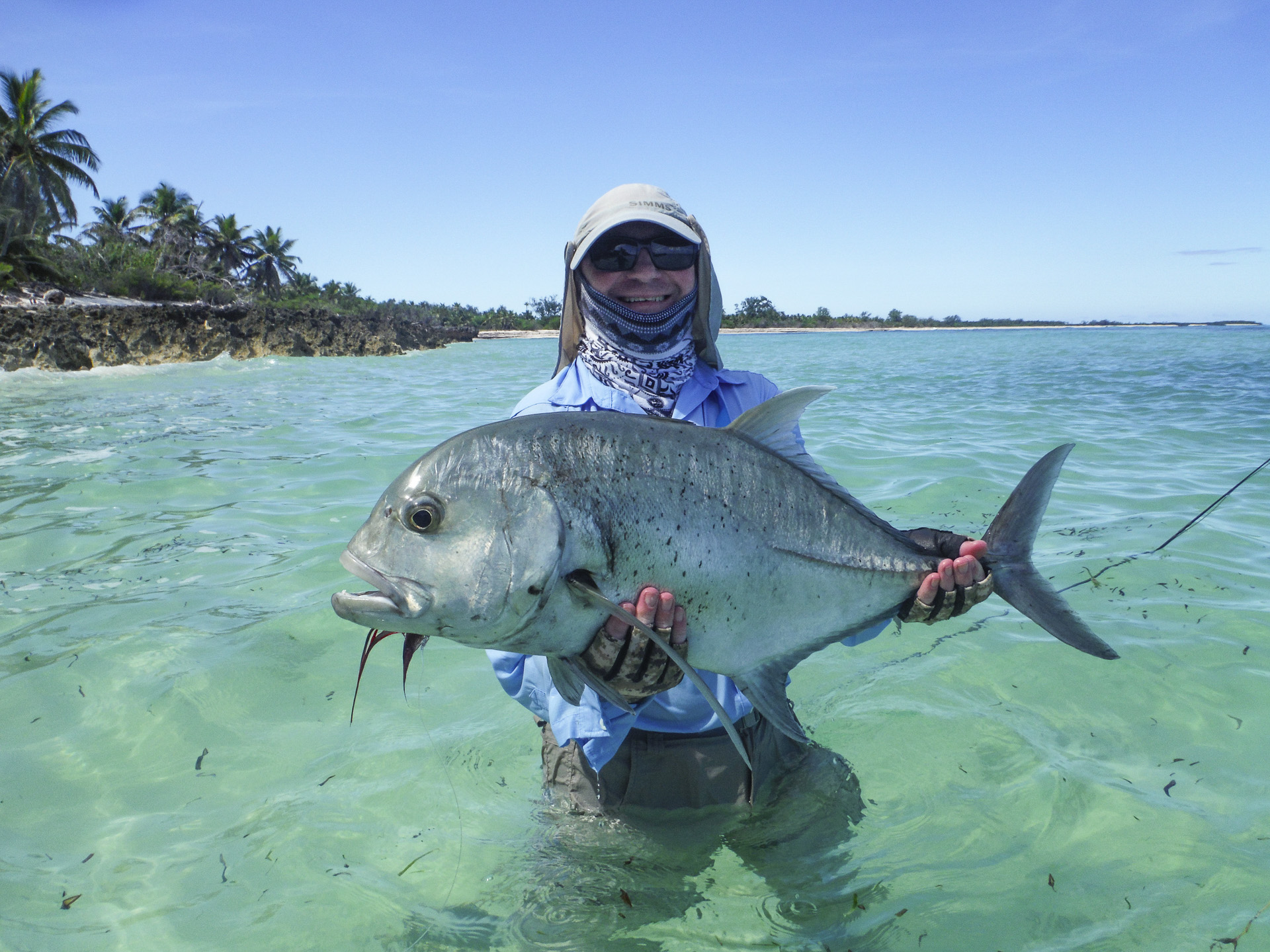 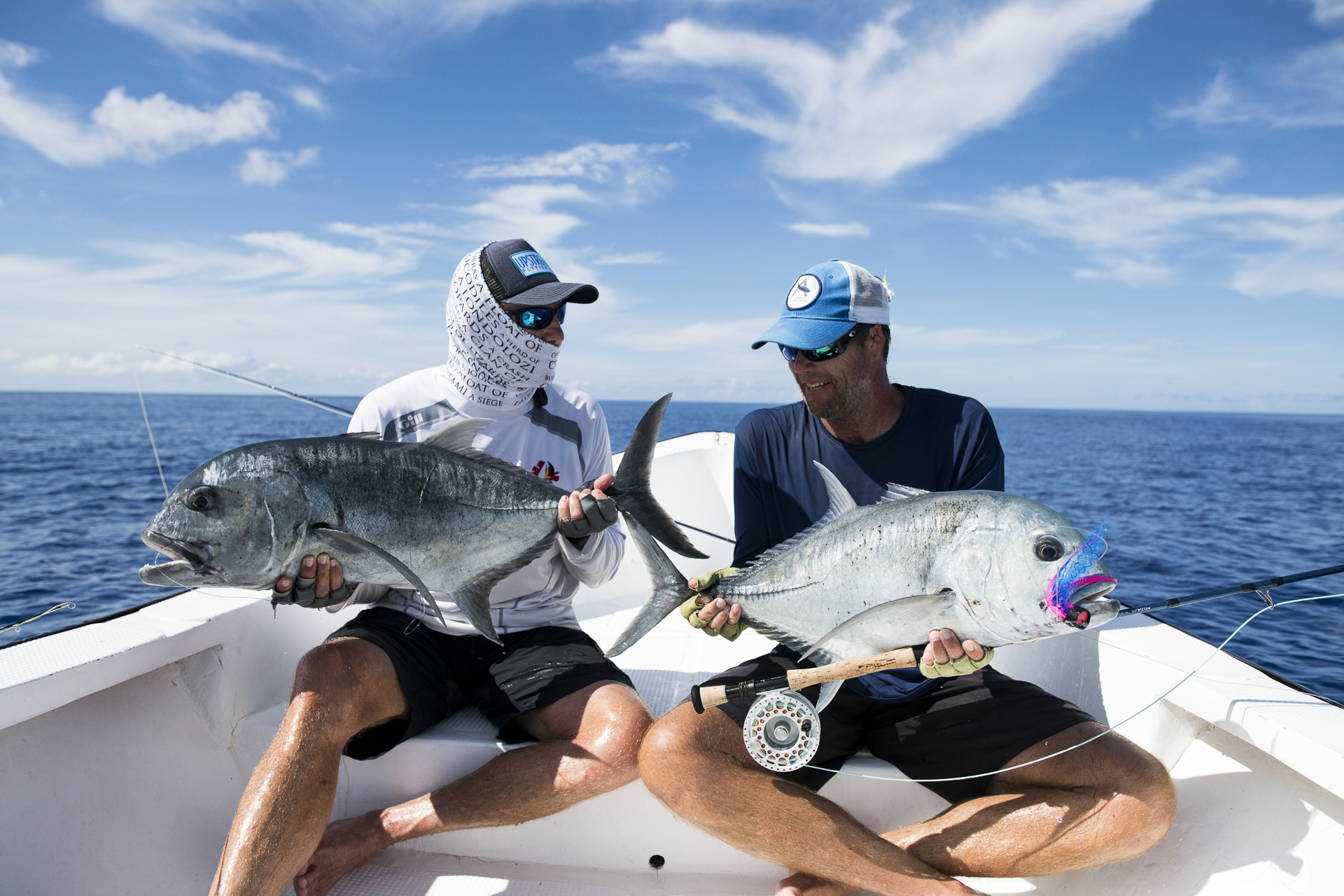 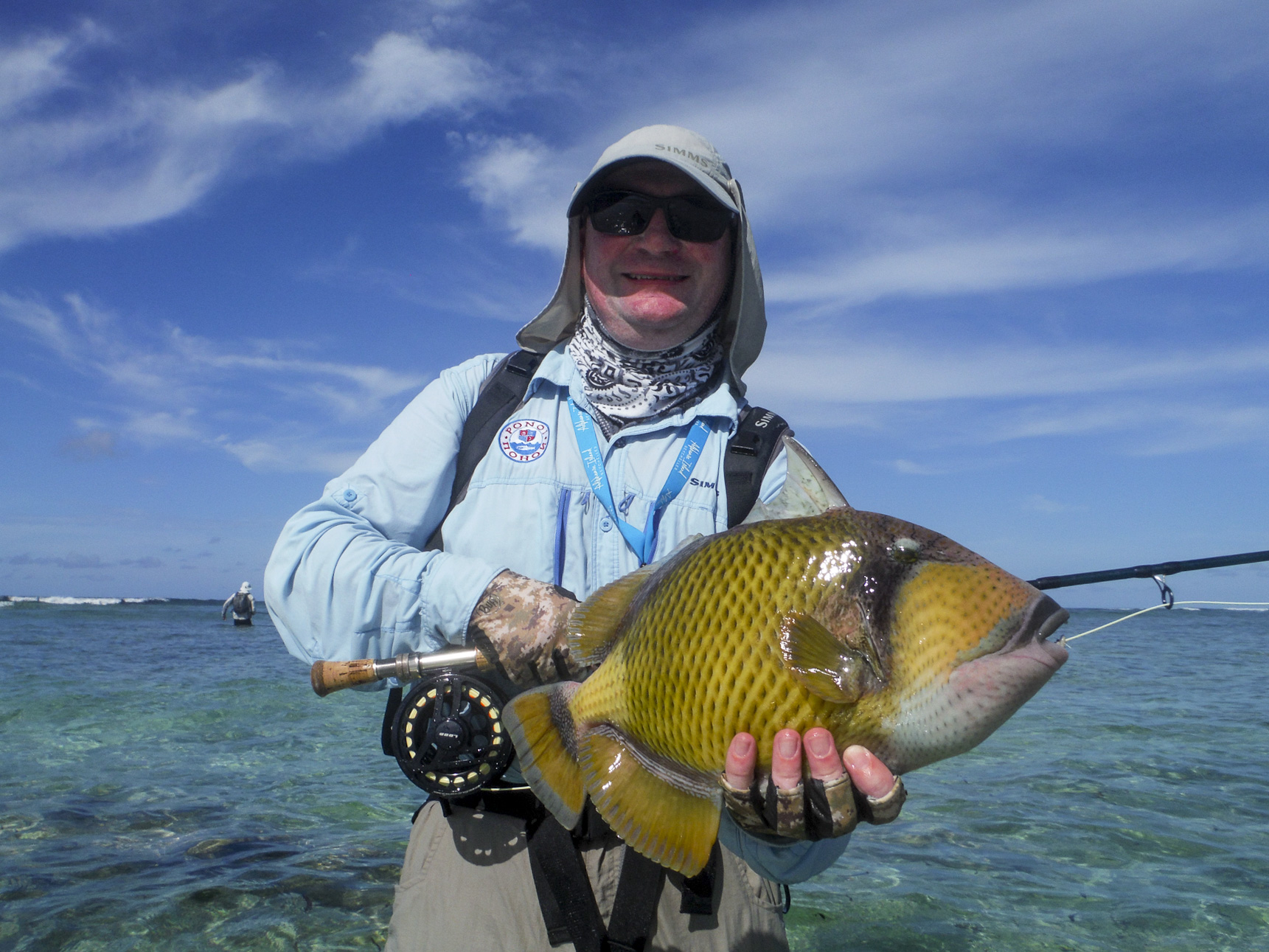 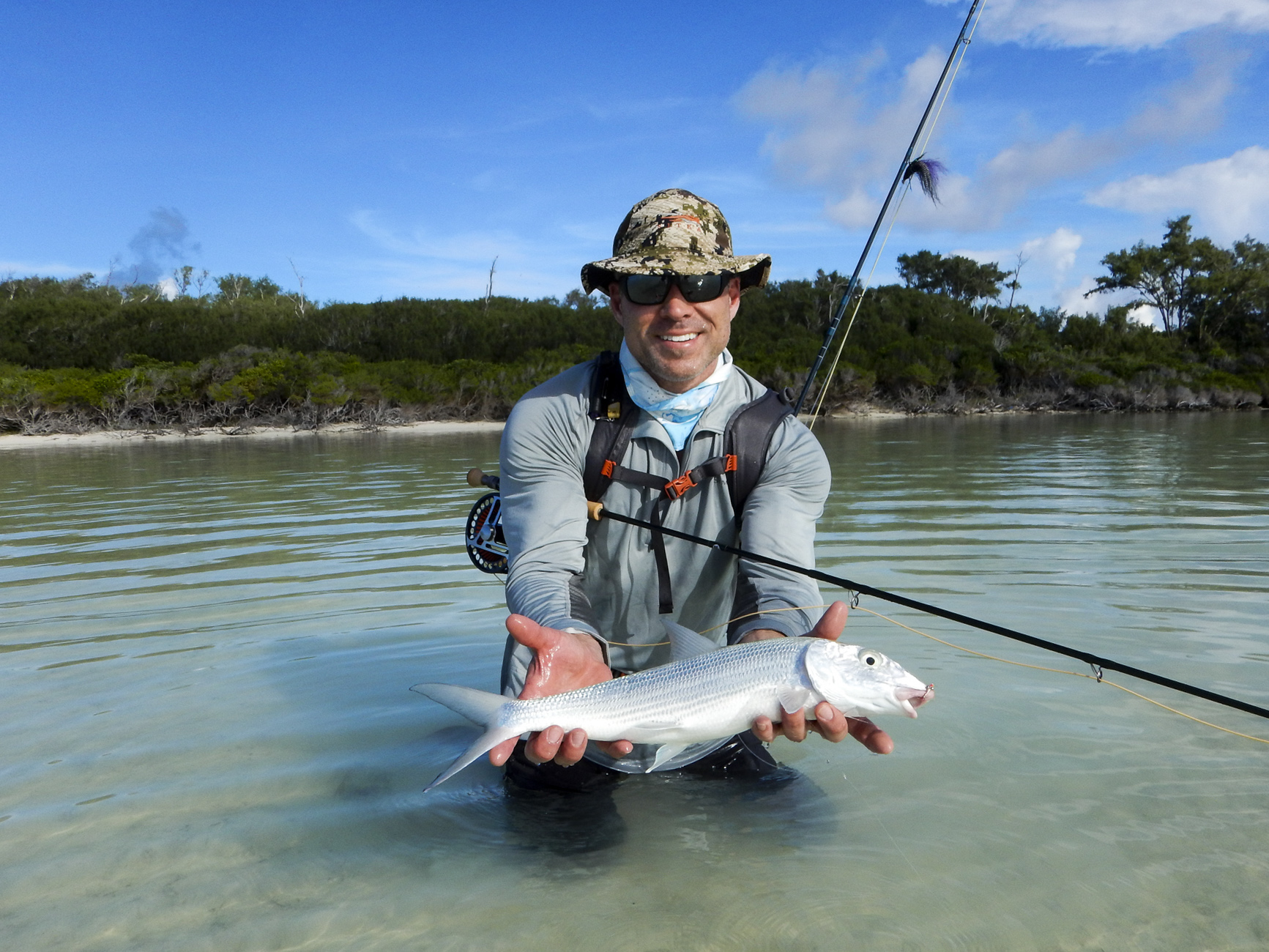 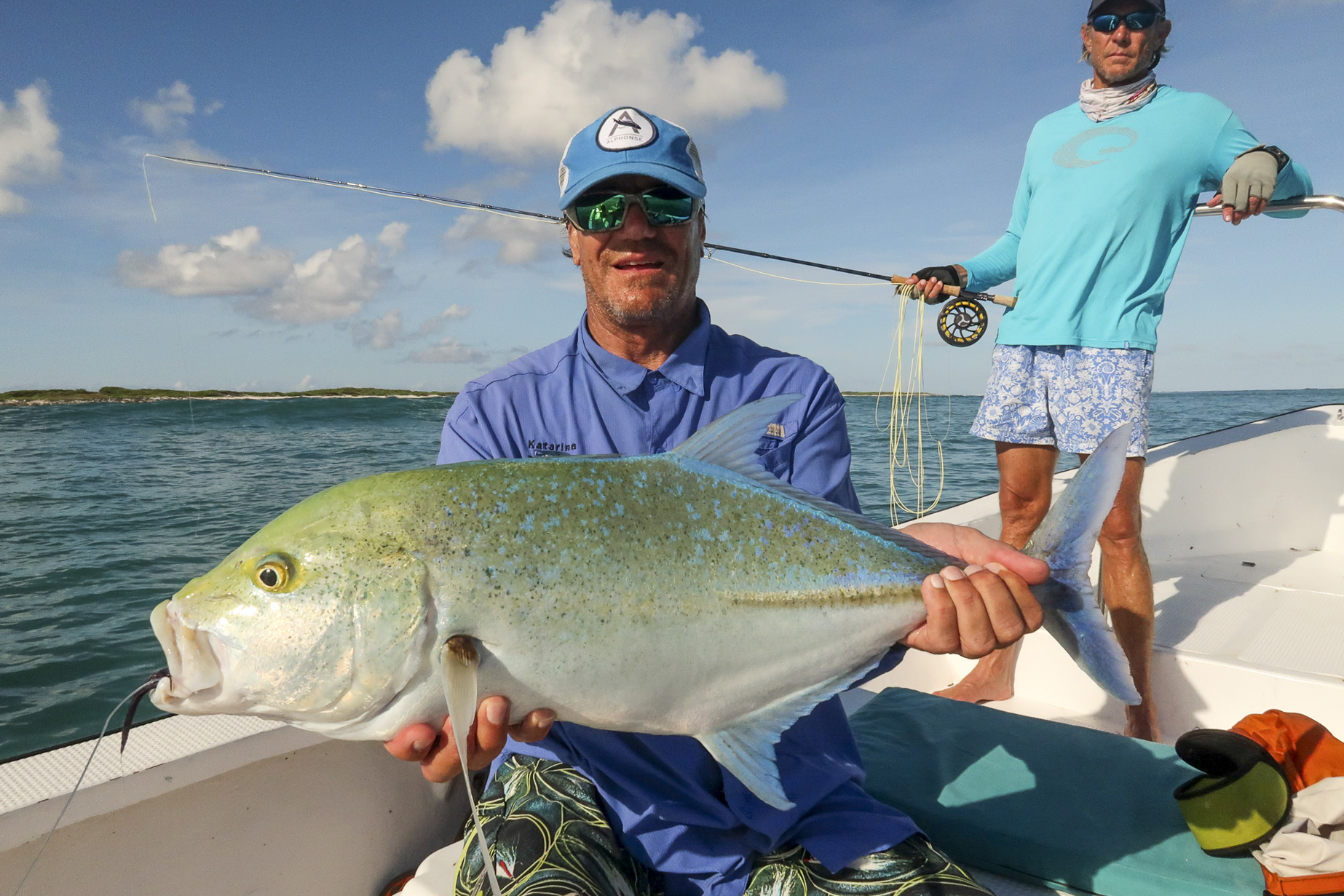