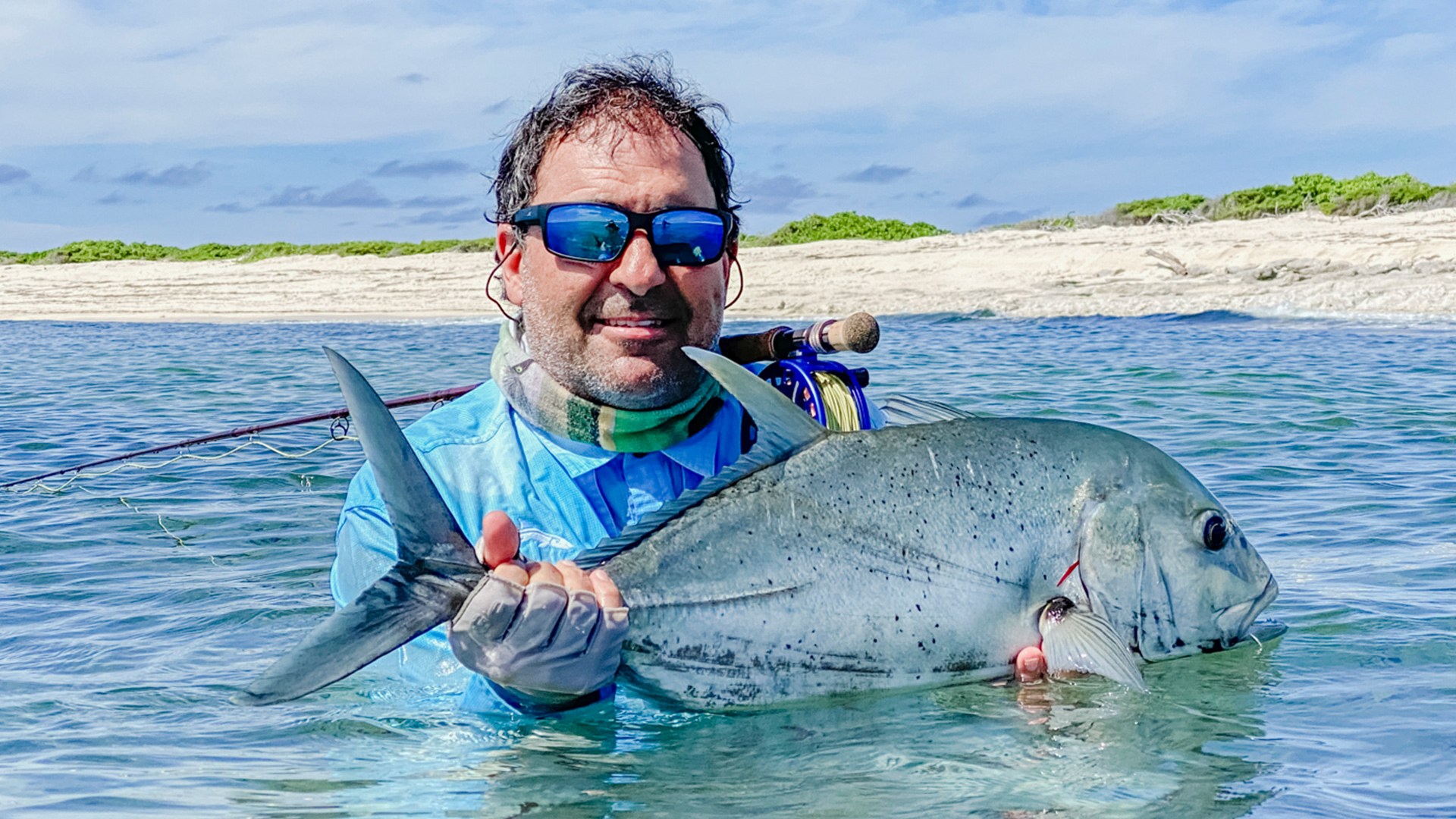 Week 17 was presented to the new guests on location with ultra neap tides and some difficult weather conditions predicted. Despite the weather and the concerns of very little water movement the guests took it all head on and after the first day realised there was still plenty of opportunity out there.

Out of the group there where three teams from different country’s who had fished together previously:

Charles Smithgall and Mark West from the USA. Oswaldo Alvarez and Juan Serrano from Ecuador. Nicolaus Mamais and Emanuel Gonzalez from Panama.

There was a good deal of competition on the go and after the first day the teams were even on all accounts. Oswaldo, Nikos and Charles getting a good giant trevally each and the rest of the guys covering up on bonefish, bluefin trevally and a few other reef species.

As the week progressed the tide started moving extensively and there was more access to the flats. The numbers of fish seen increased and the numbers caught increased with it!

The guys tried some dredging in the deep and caught a good number of grouper but unfortunately, the big boys got away this time. The guys poling the flats during the mid neap tide had the best result with Emanuel managed three good GT’s and Oswaldo and Juan three the following day.

The final day arrived and opened up a few new species as the flats dried out for the first time this week. Lots of triggerfish were seen but unfortunately got the better of the anglers.

After the week was complete all the anglers had seen a multitude of species and caught some personal bests. Nikos landing the fish of the week five minutes before the end of the last day, a magical 98 cm GT. All in all, a great week had by the group. 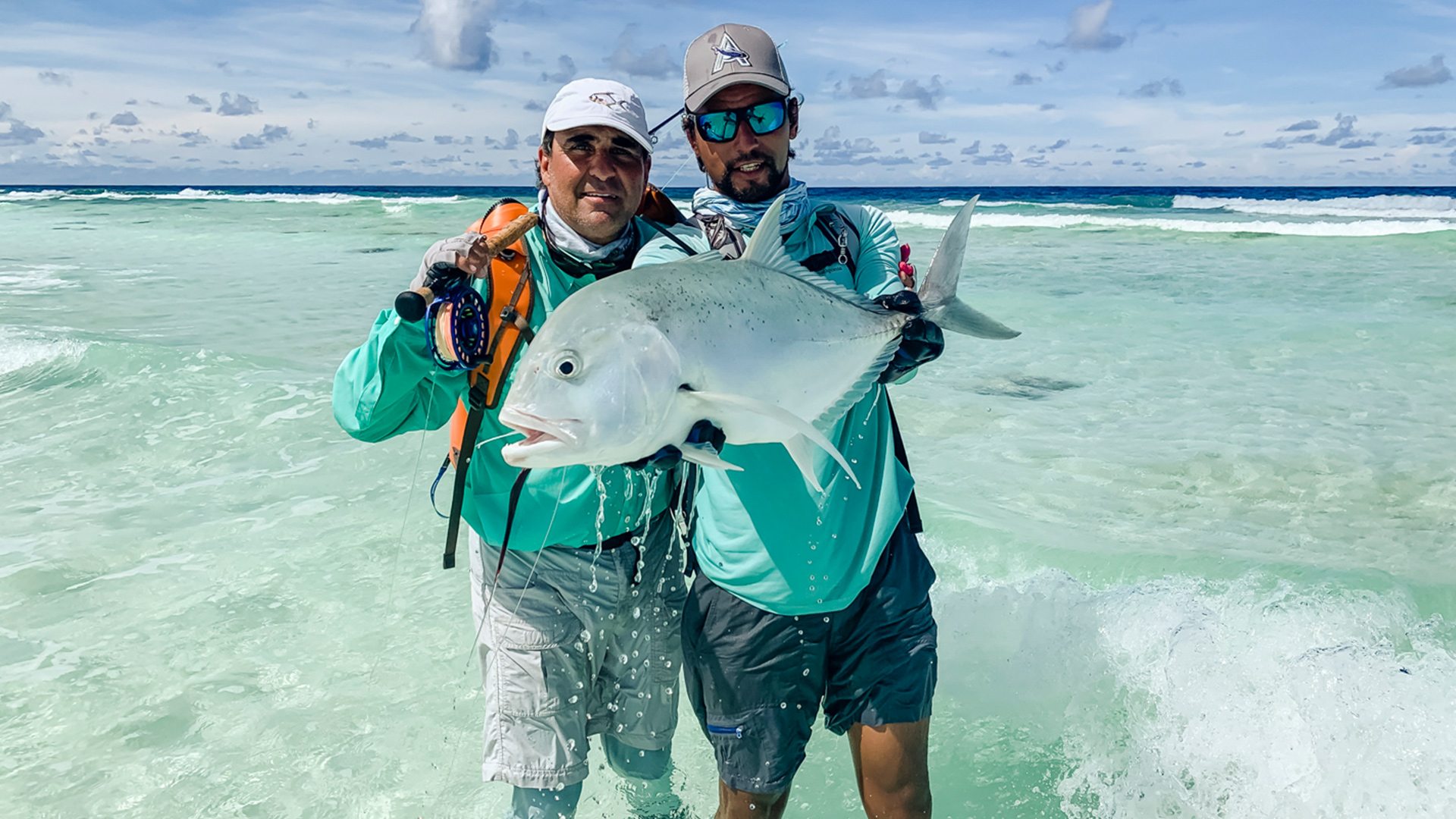 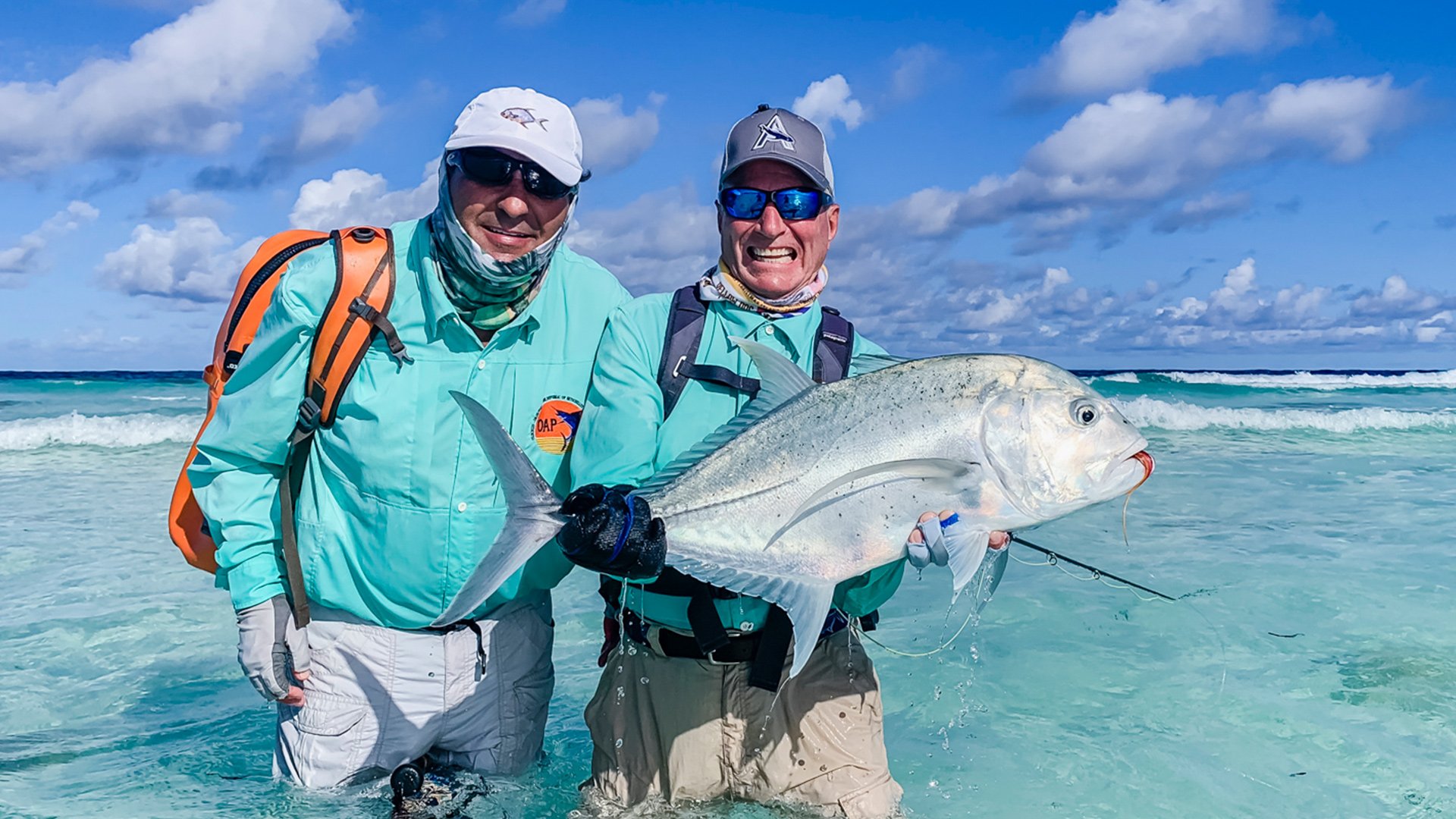 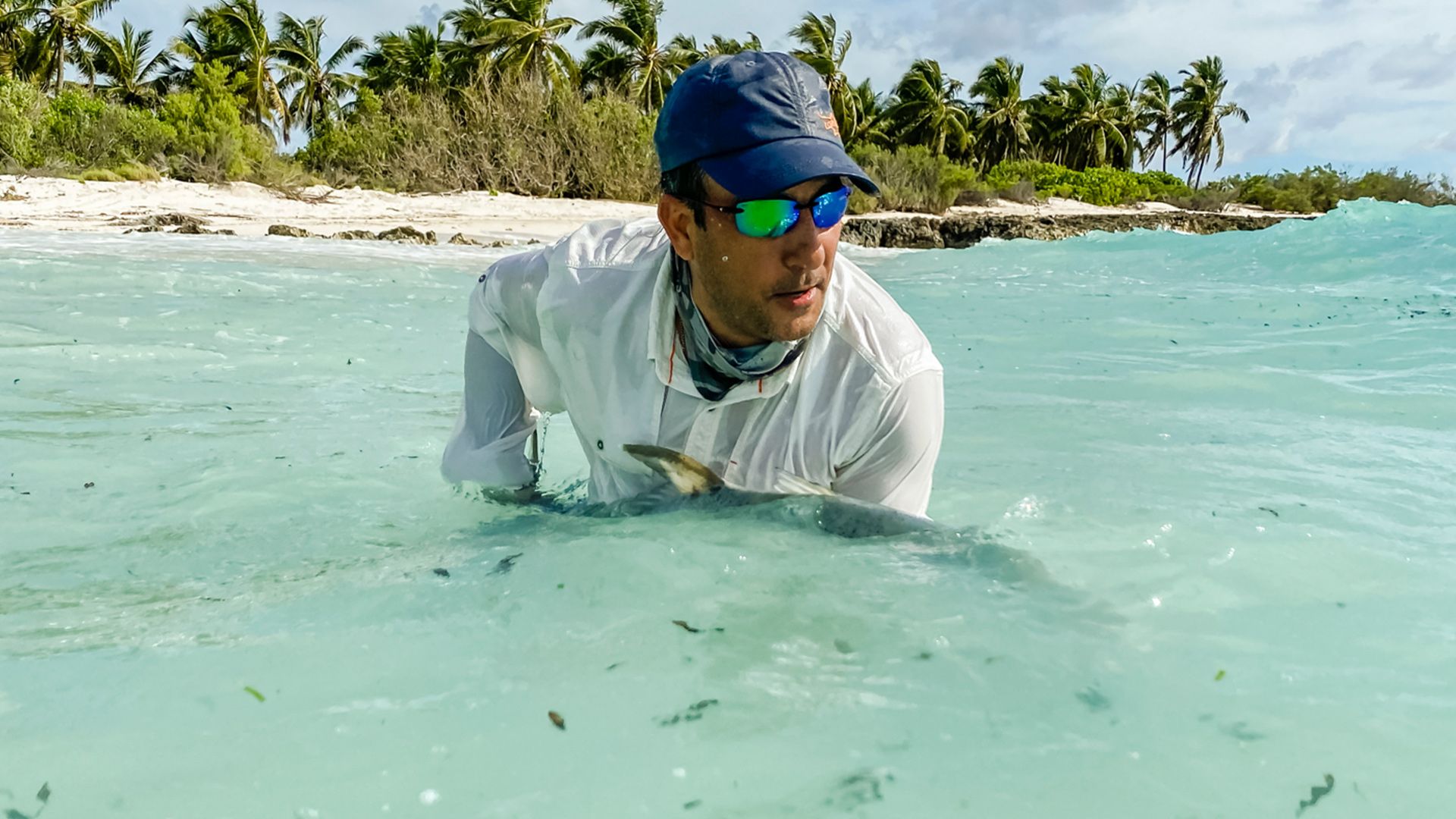 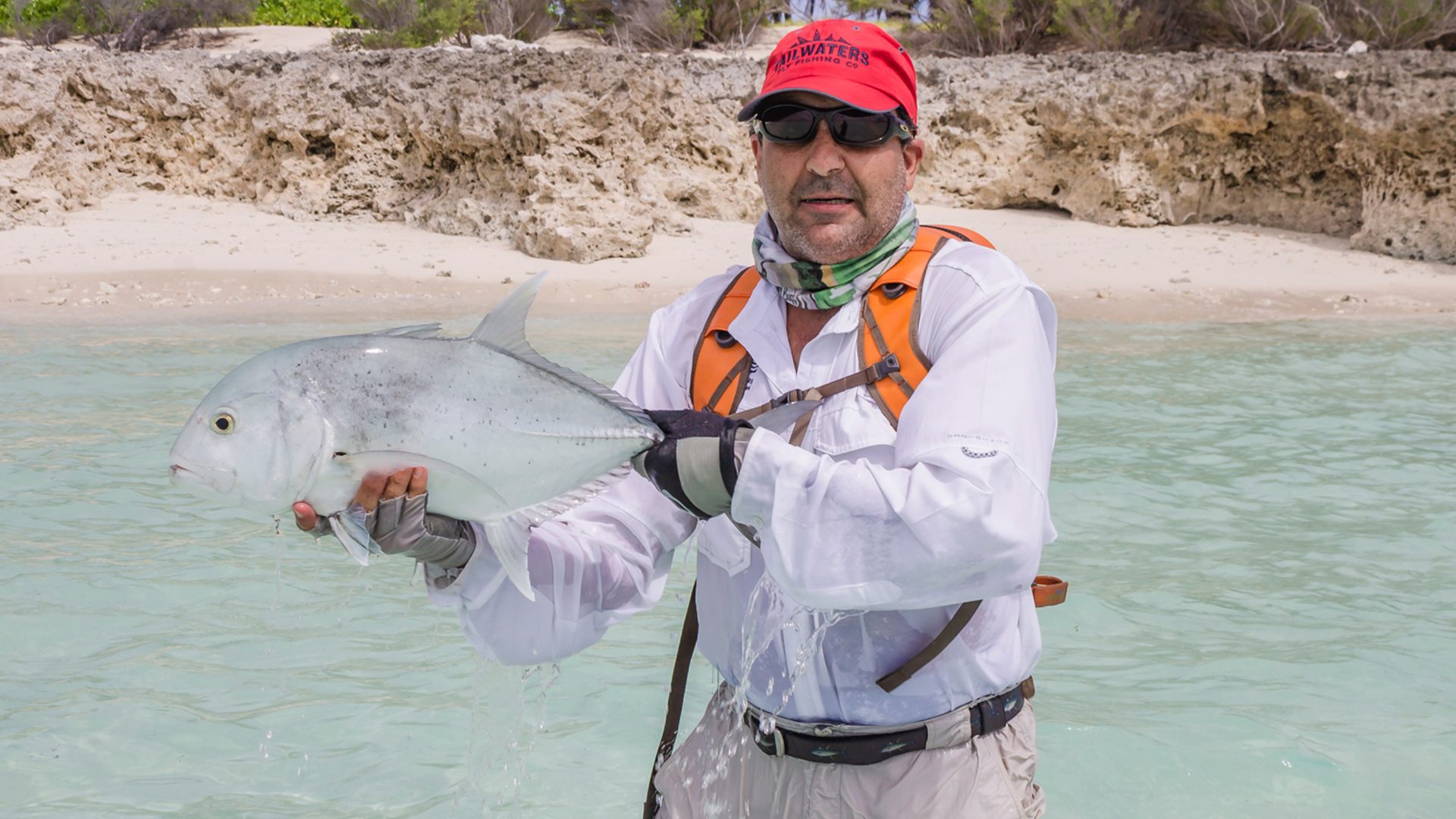 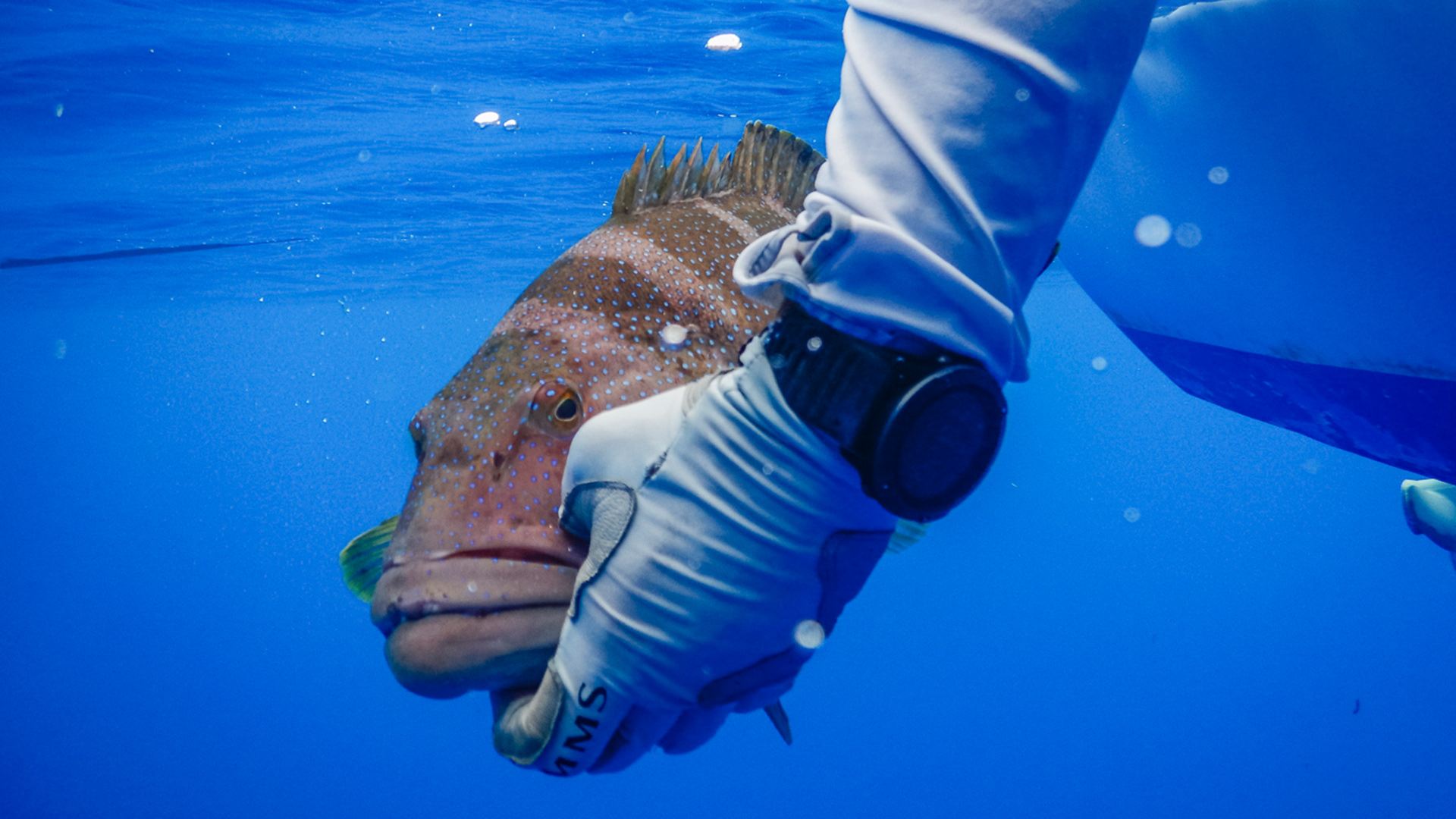 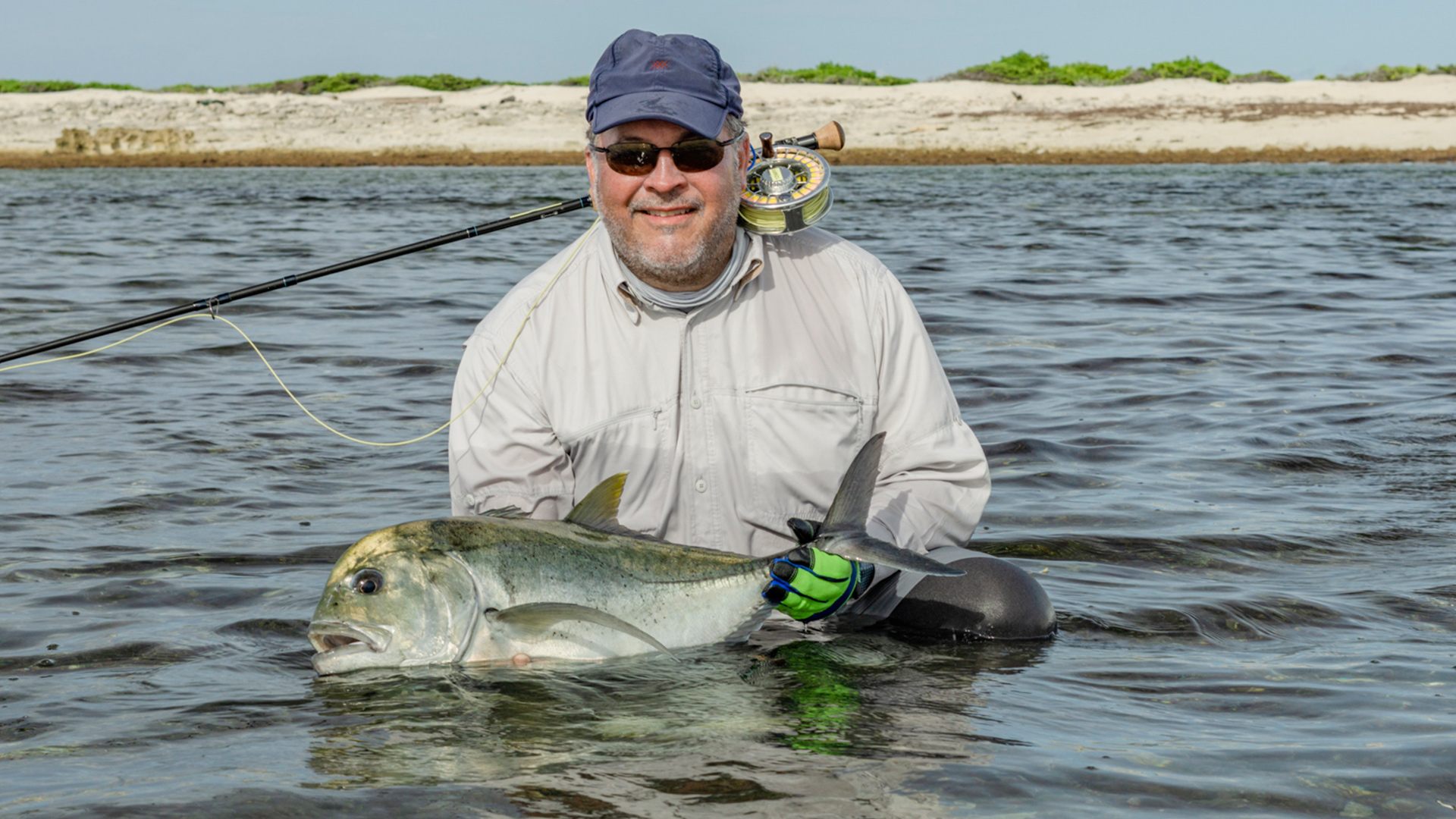 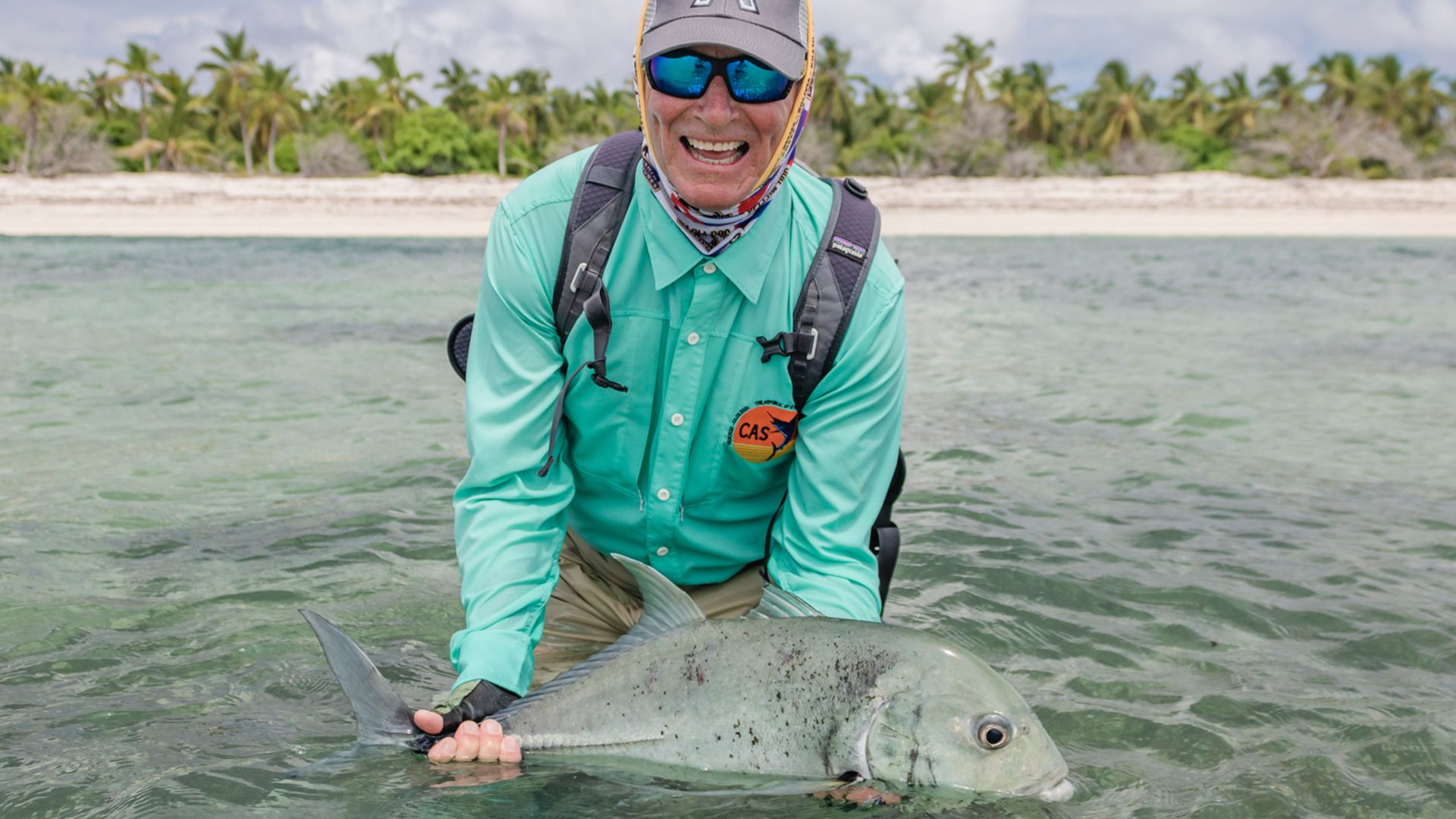 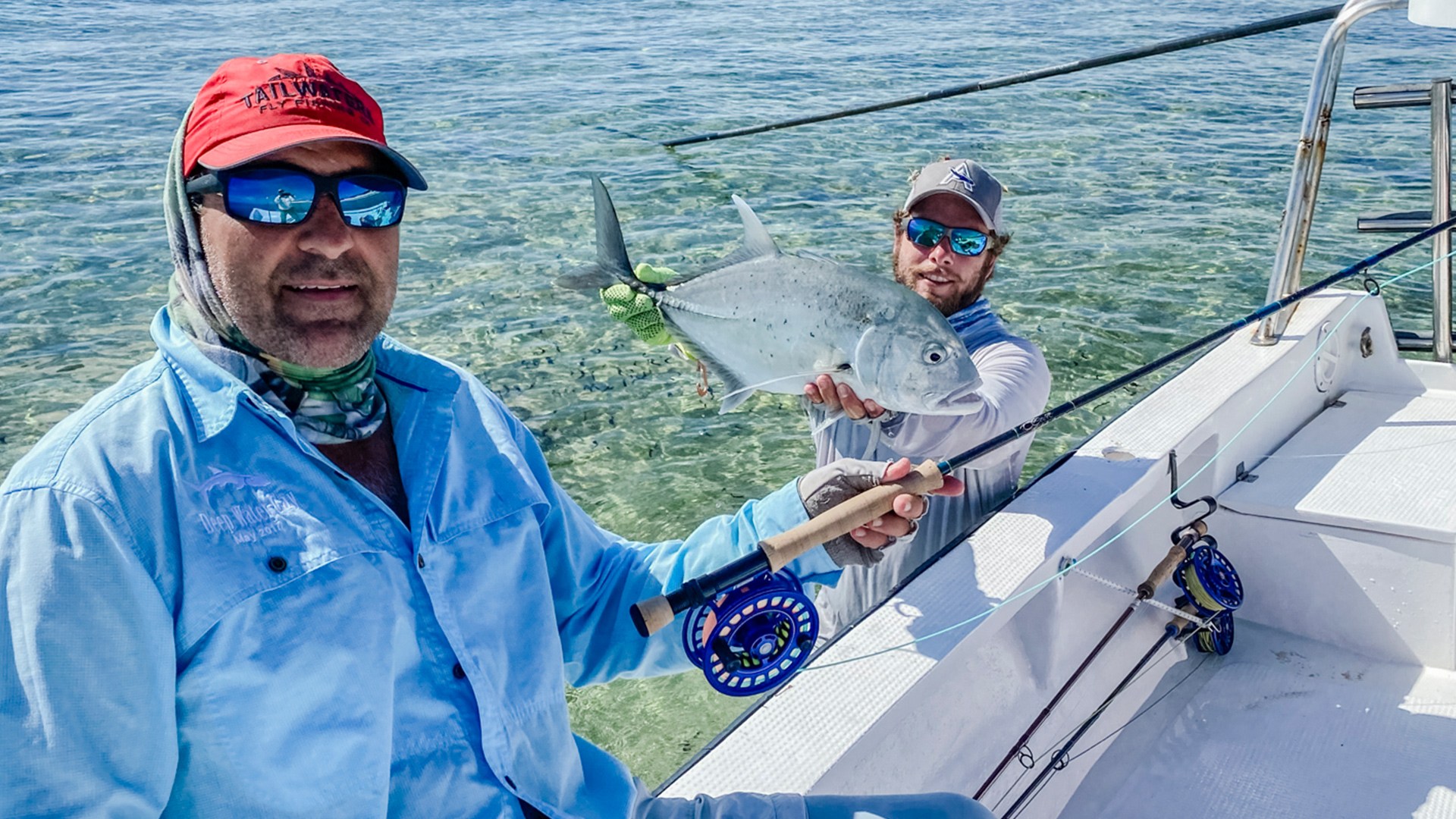