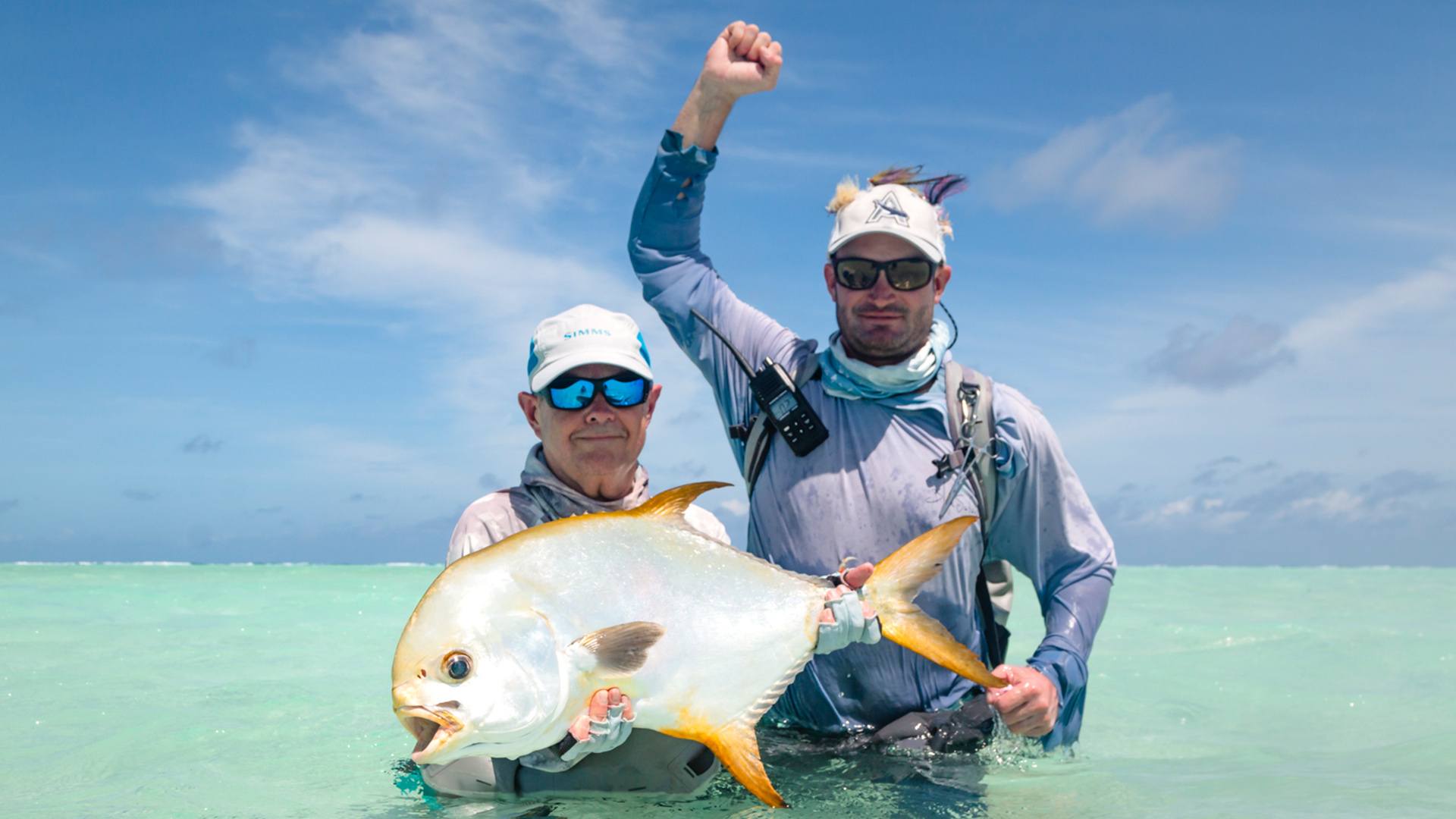 The fishing around Alphonse and St François have been exceptional over the last week. Although the weather was poor and strong wind blew for the entire week some brilliant catches have been reported. Anglers were able to fish a neap tide for most of the week.

The bonefishing was on top form as usual. Anglers managed to land a total of 162 bones landed over the week.

Day one of the fishing week was off to a very good start. Mark Tyndall started the week off with a bang. Mark landed a slam consisting of three GT’s measuring 65 cm, 75 cm and 89 cm.

Mark went on to land and caught one moustache triggerfish and a bonefish. Paul Collins, a long time Seychelles angler, landed a fantastic 70 cm permit.

Paul and Alphonse guide Warren spotted the permit and after 45 minutes and four fly changes the permit took a spawning shrimp pattern. Paul now holds the record for the largest permit of the season so far, landed on St François.

Another fantastic week was spent at Alphonse Island fishing St François Atoll. Memories were made and bonds were formed that will last a lifetime. Stay tuned for next week’s report as we are sure you won’t want to miss it. 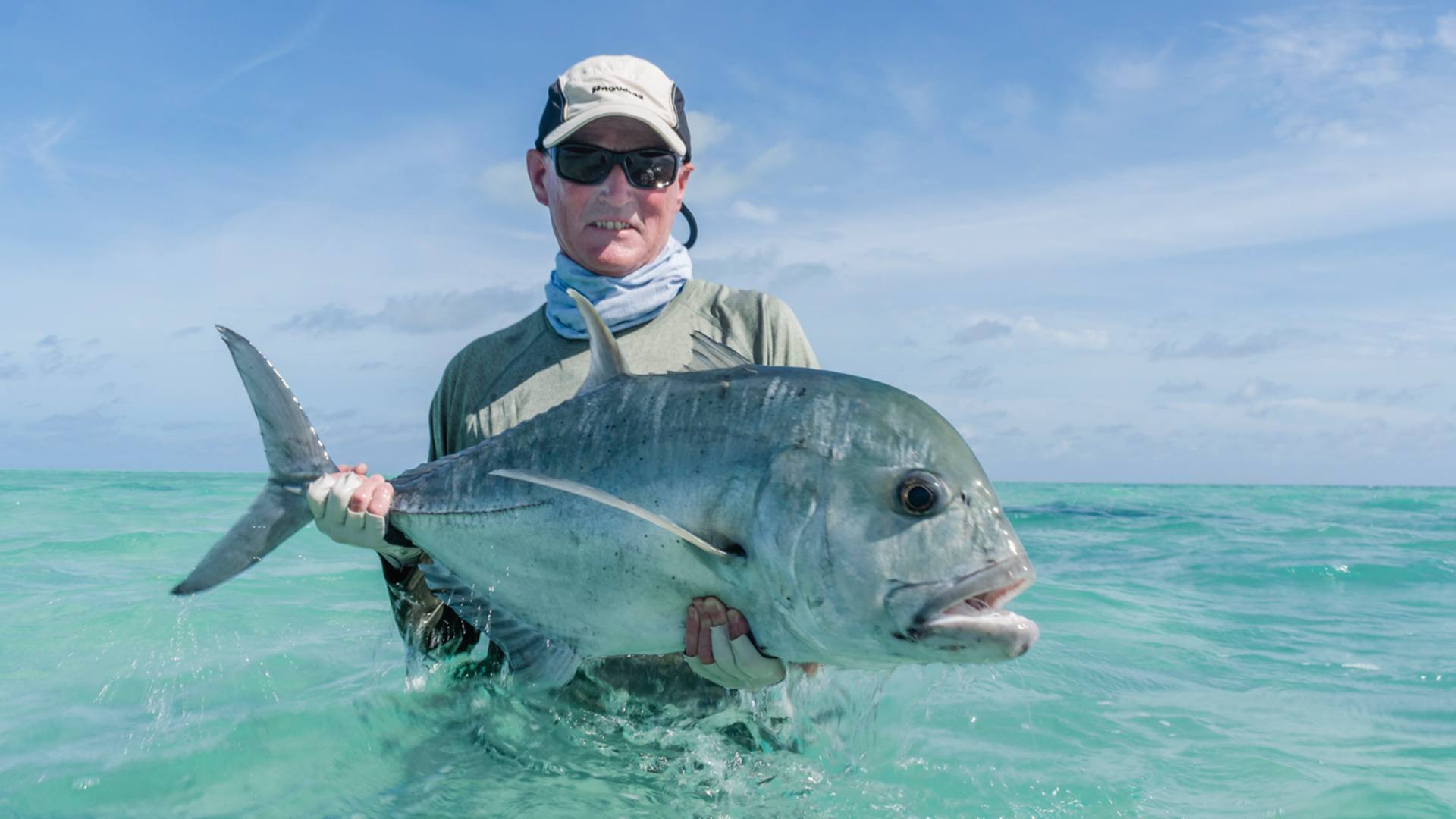 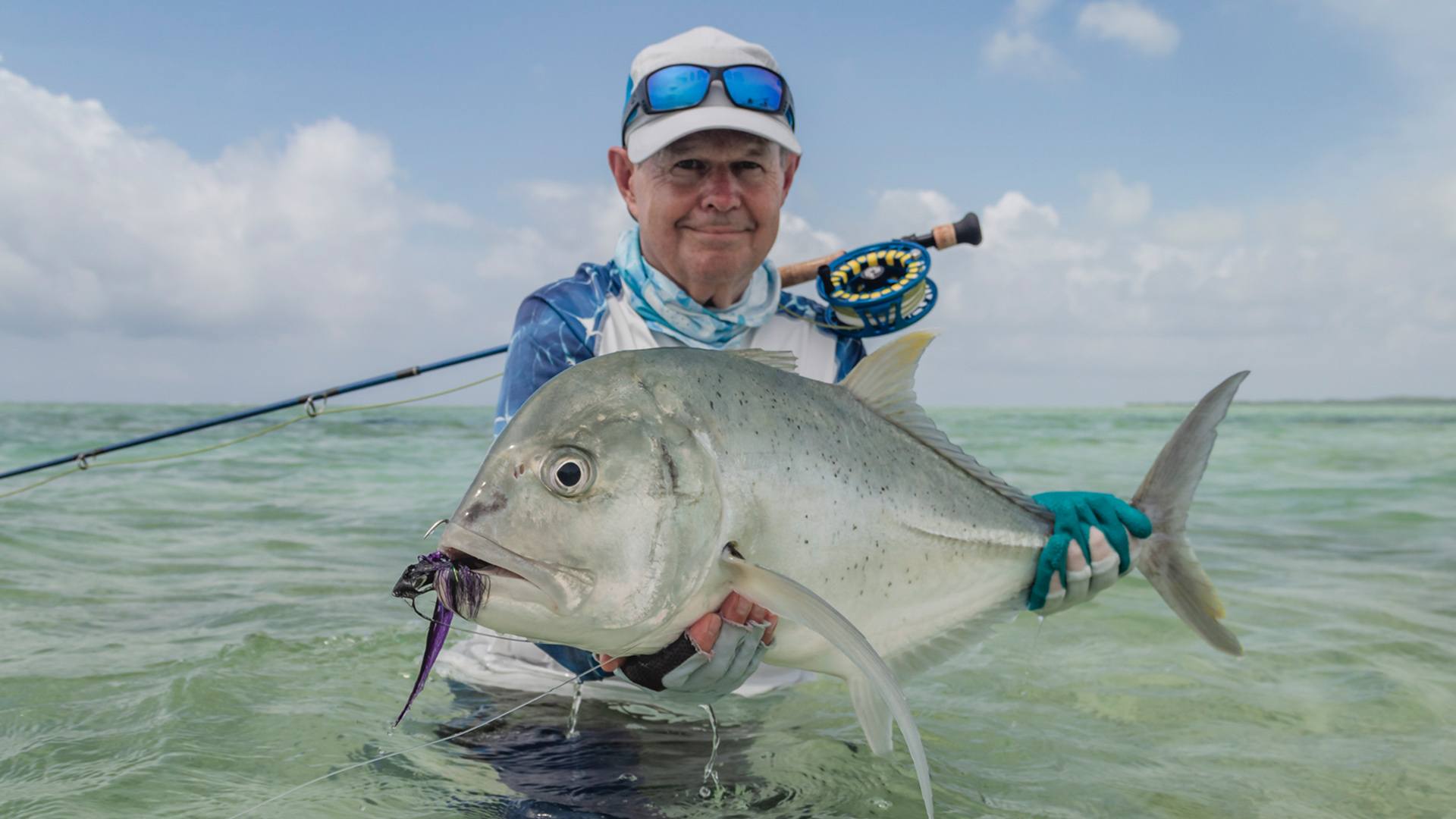 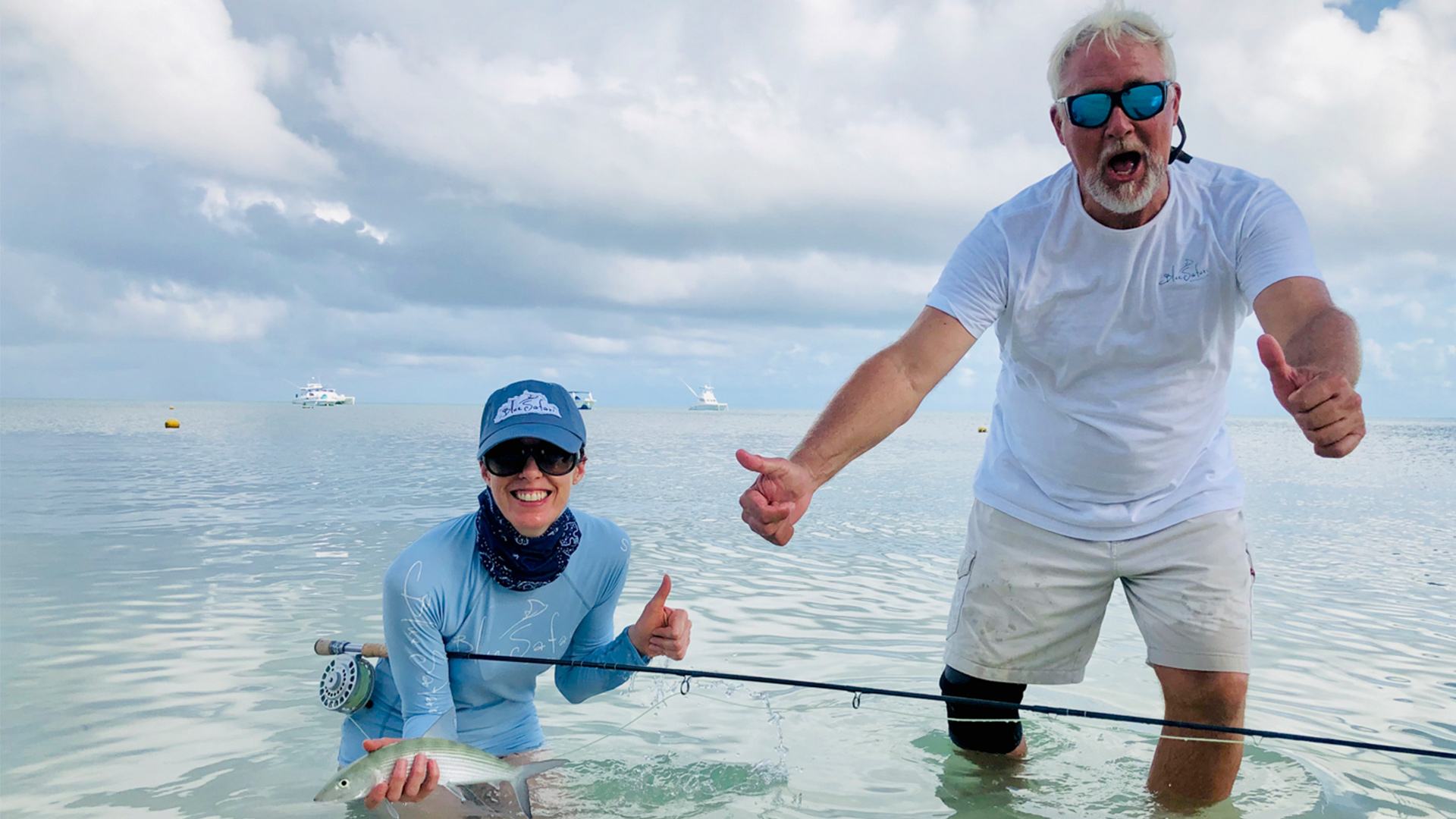 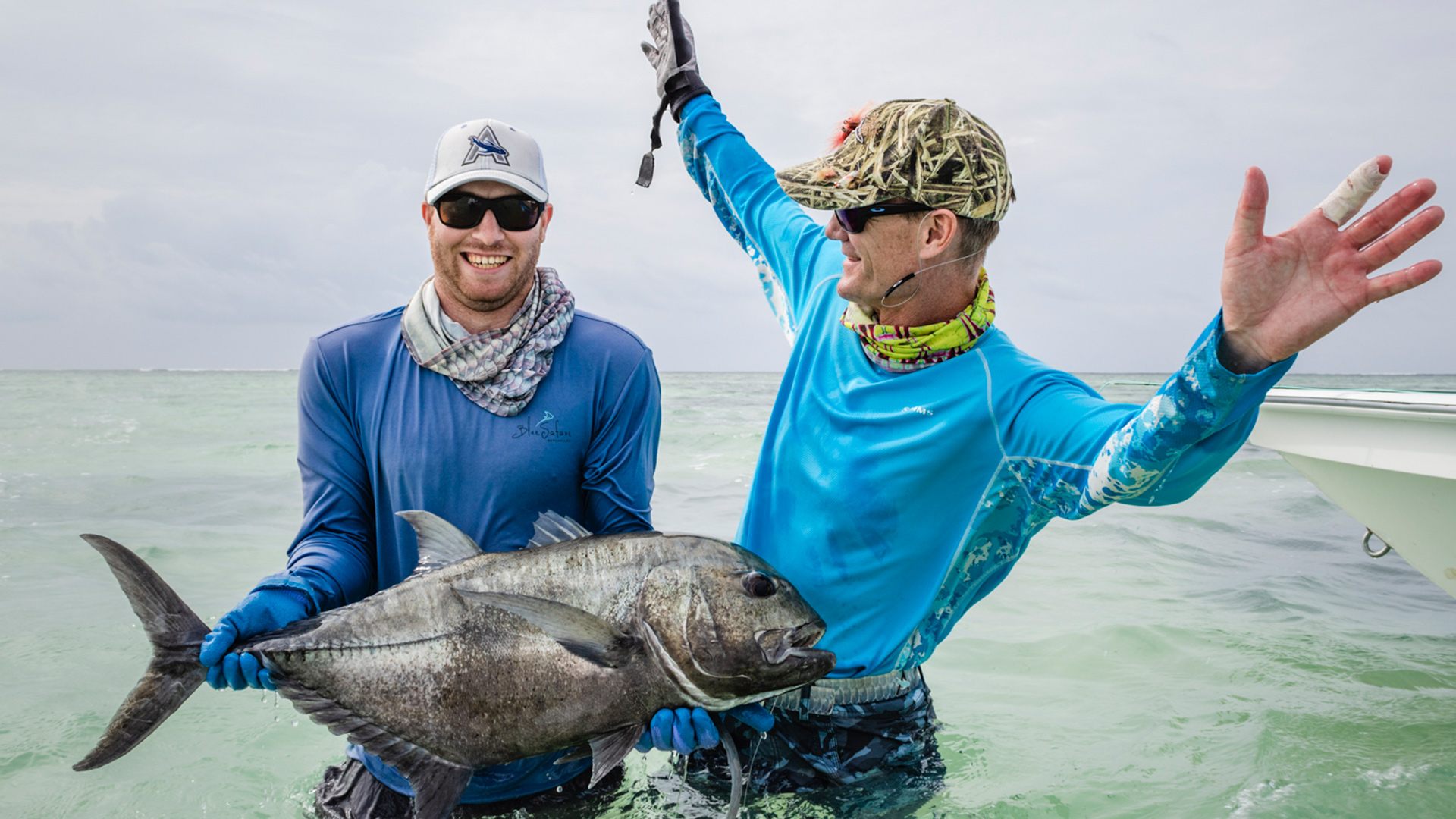 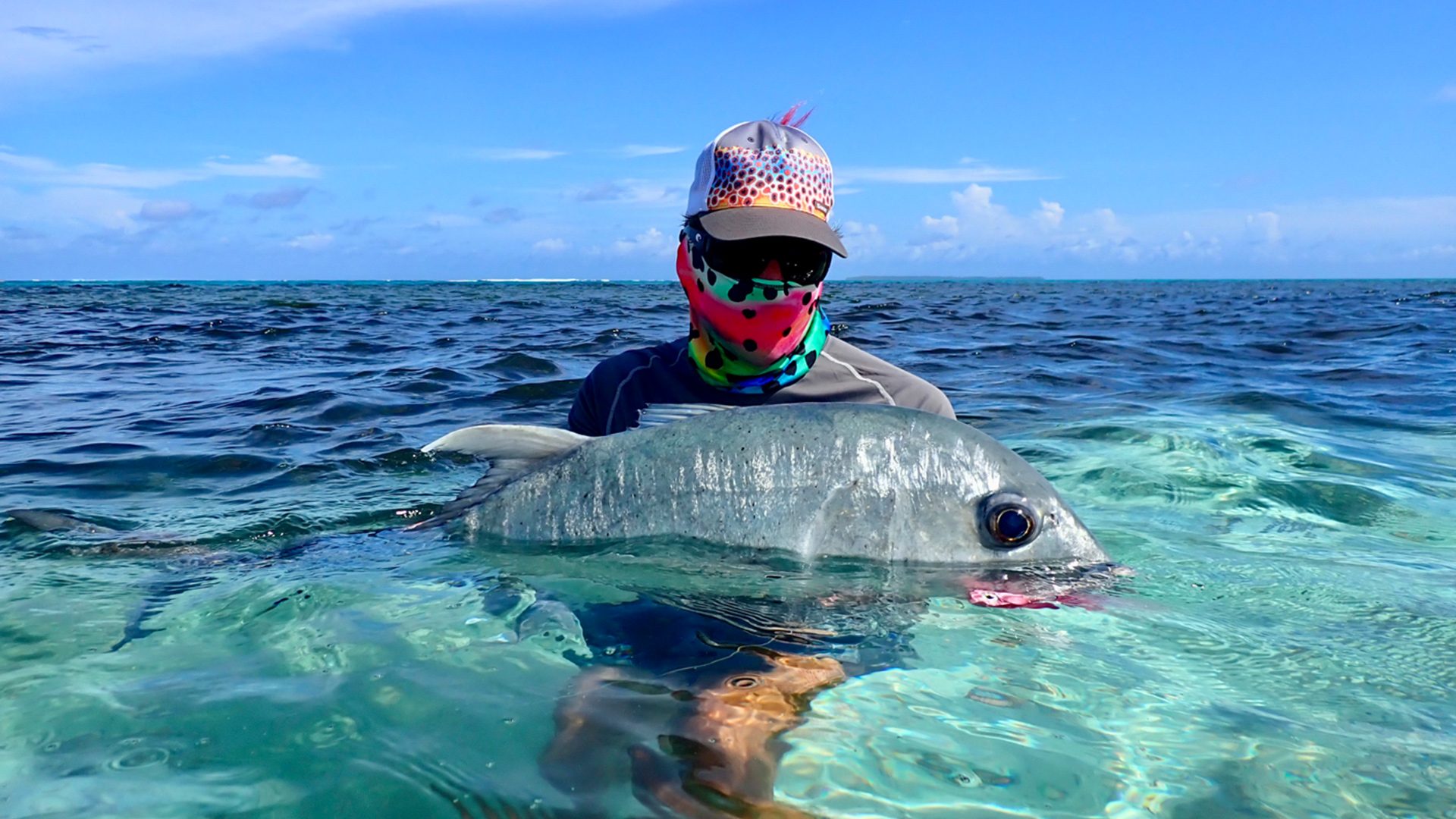 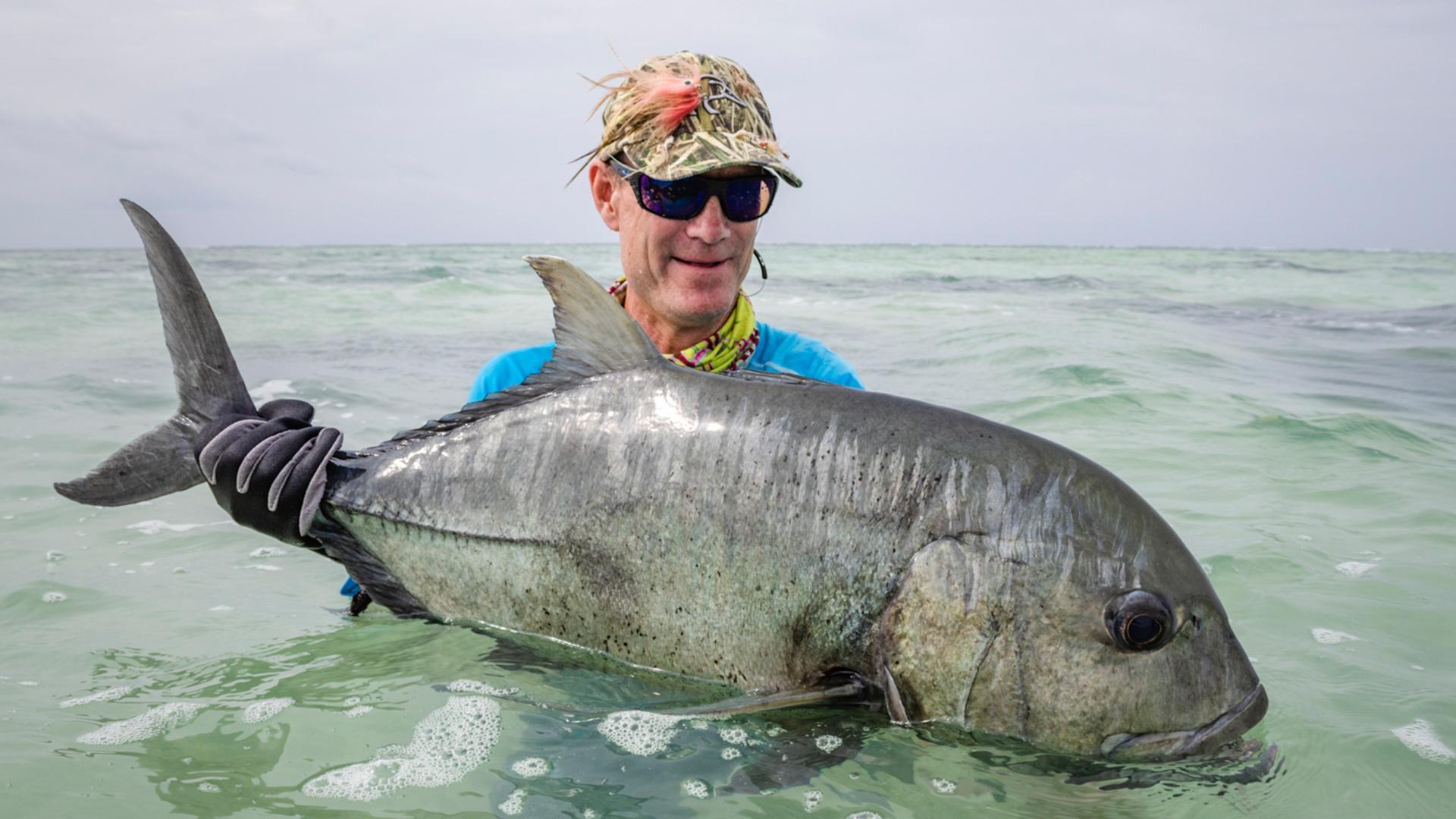 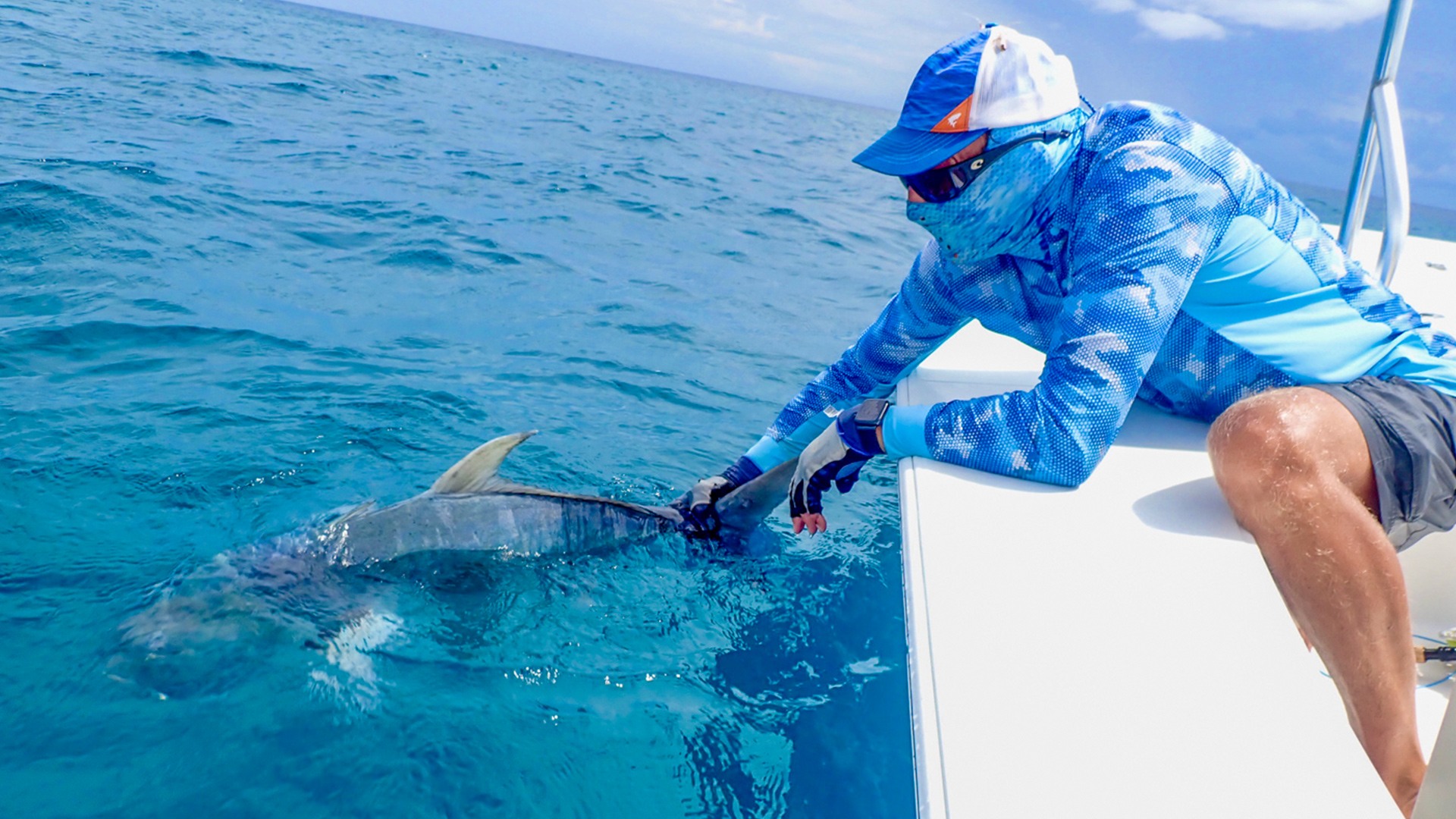 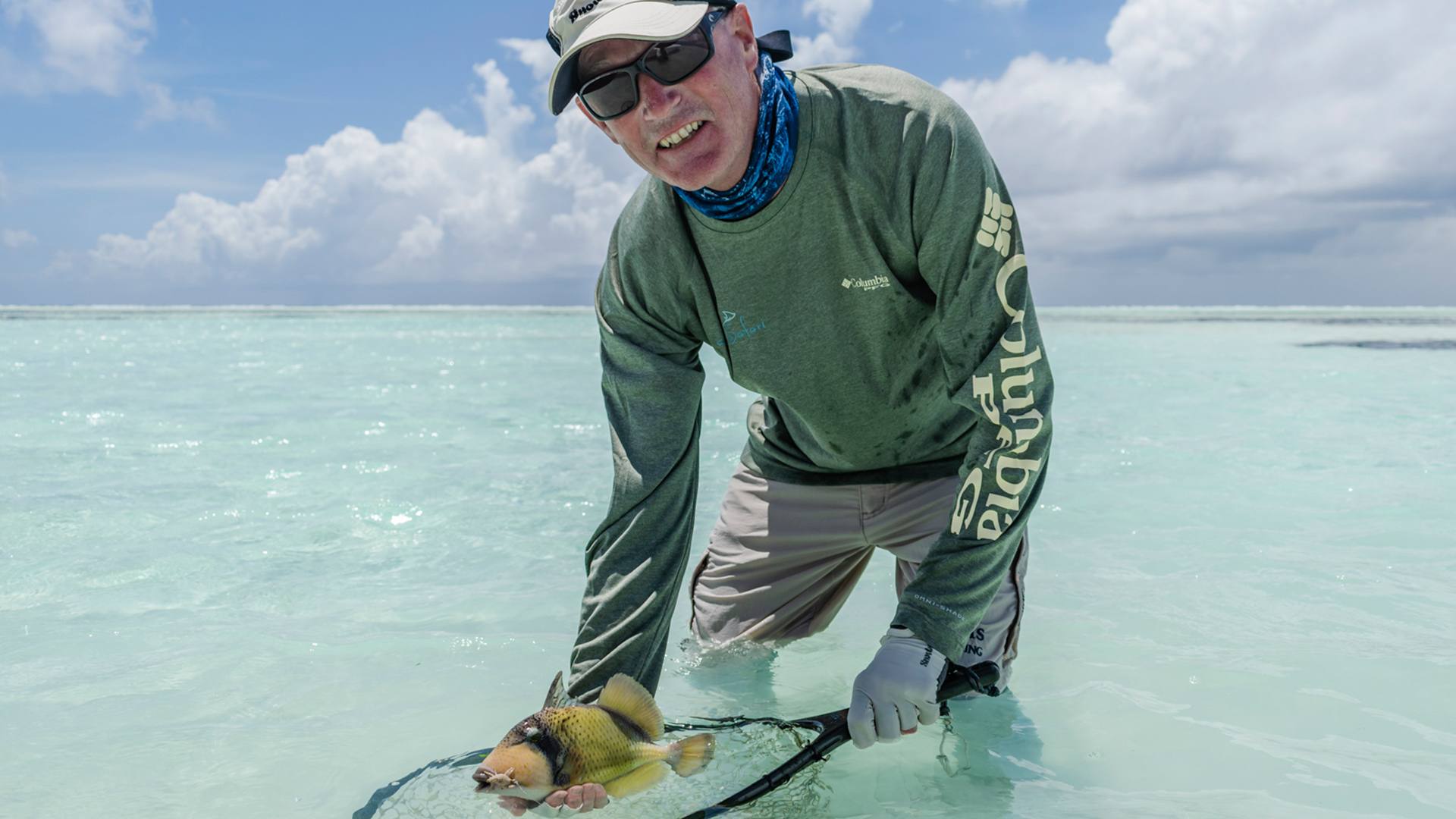