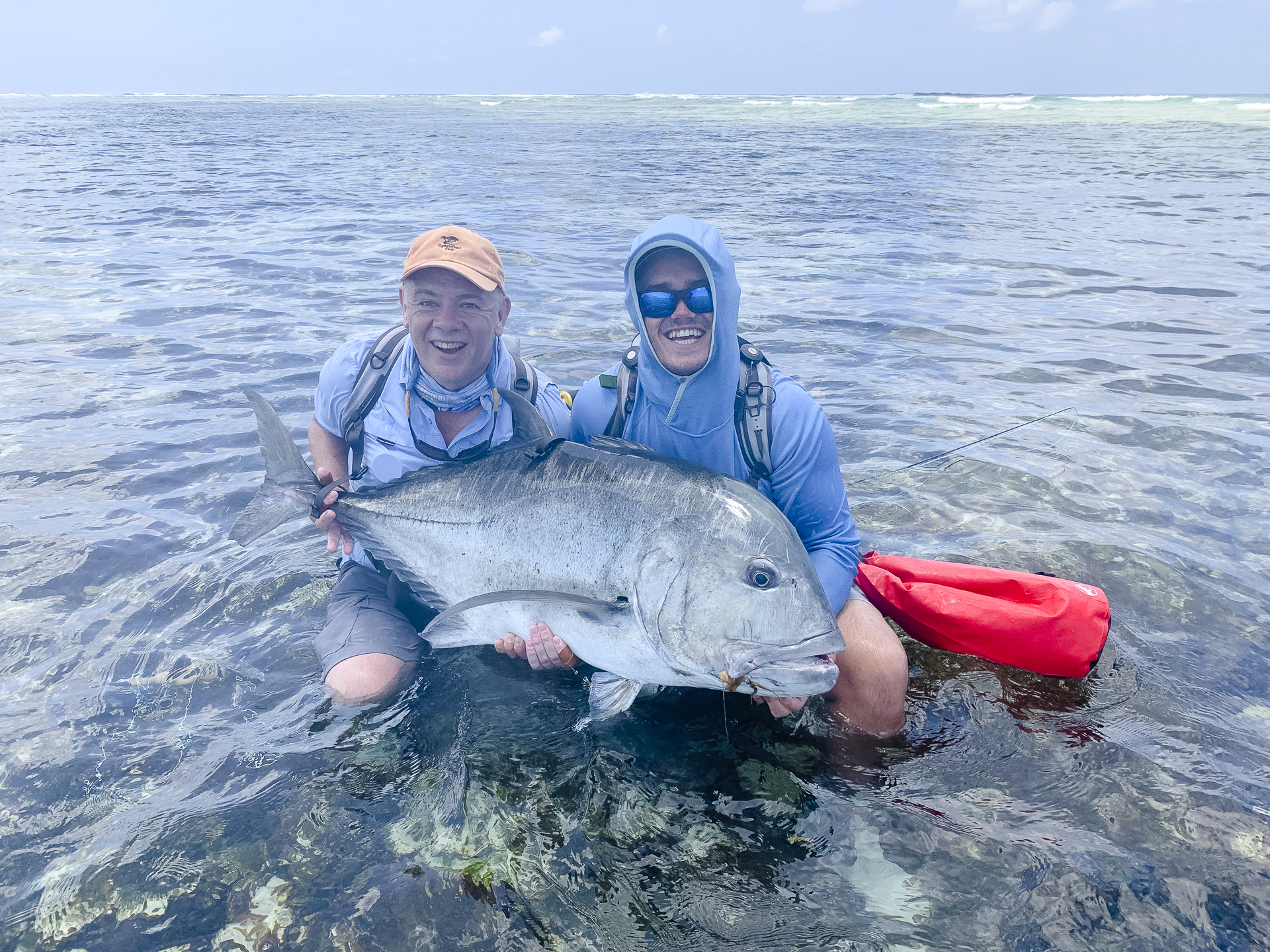 A week of postcard perfect weather here on Alphonse and a very happy group of anglers. As always, the bonefish provided endless hours of entertainment. The triggerfish were also on our side this week feeding happily with many being hooked and a good few landed. The smaller GTs have been scarce compared to previous weeks; however, the bigger fish have been prevalent, with one fish over a metre being landed.

Starting with the ghosts of the flats Jessie, Sienna and Jessica all managed to land their first bonefish with John Anthony and Grant also managing to land themselves 20+ bonefish in a day. John Anthony, Cash and William were all able to catch their first GTs this week, while Charles, John Saxon, Grant, Tom and Gary all managed to add some more GT photos to their albums. Gary took the GT angler of the week award catching a magnificent fish of 115 cm in the surf.

Catching tuna off a skiff is a rare occasion and we were fortunate enough to witness huge bait balls of tuna feeding this week, allowing both Grant and John Graham to land themselves their first tuna.

Well done to all the anglers on an awesome week for fishing, hopefully we will see you guys back sometime soon. The weather is still looking spectacular for next week so stay tuned for some epic catches. 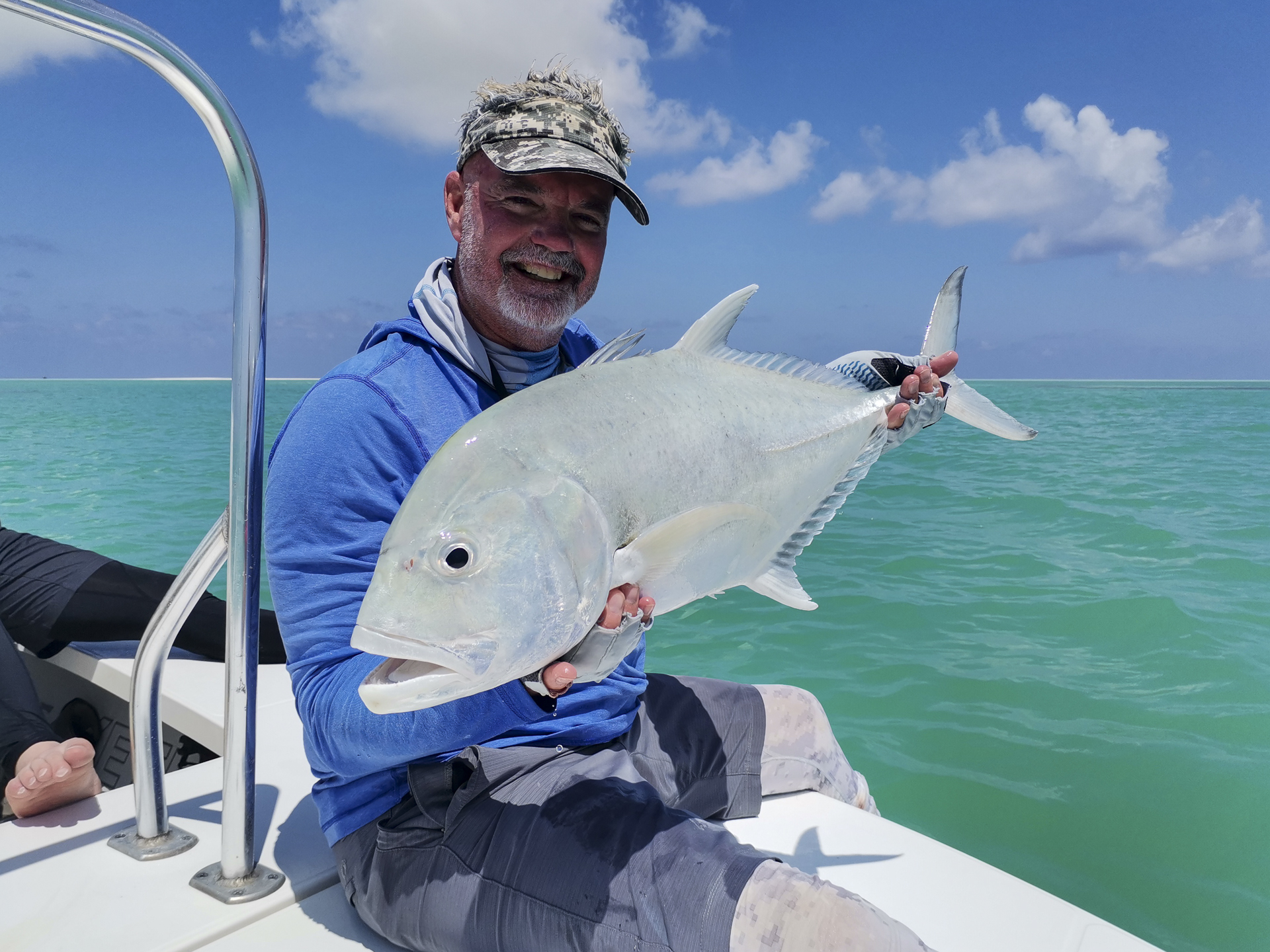 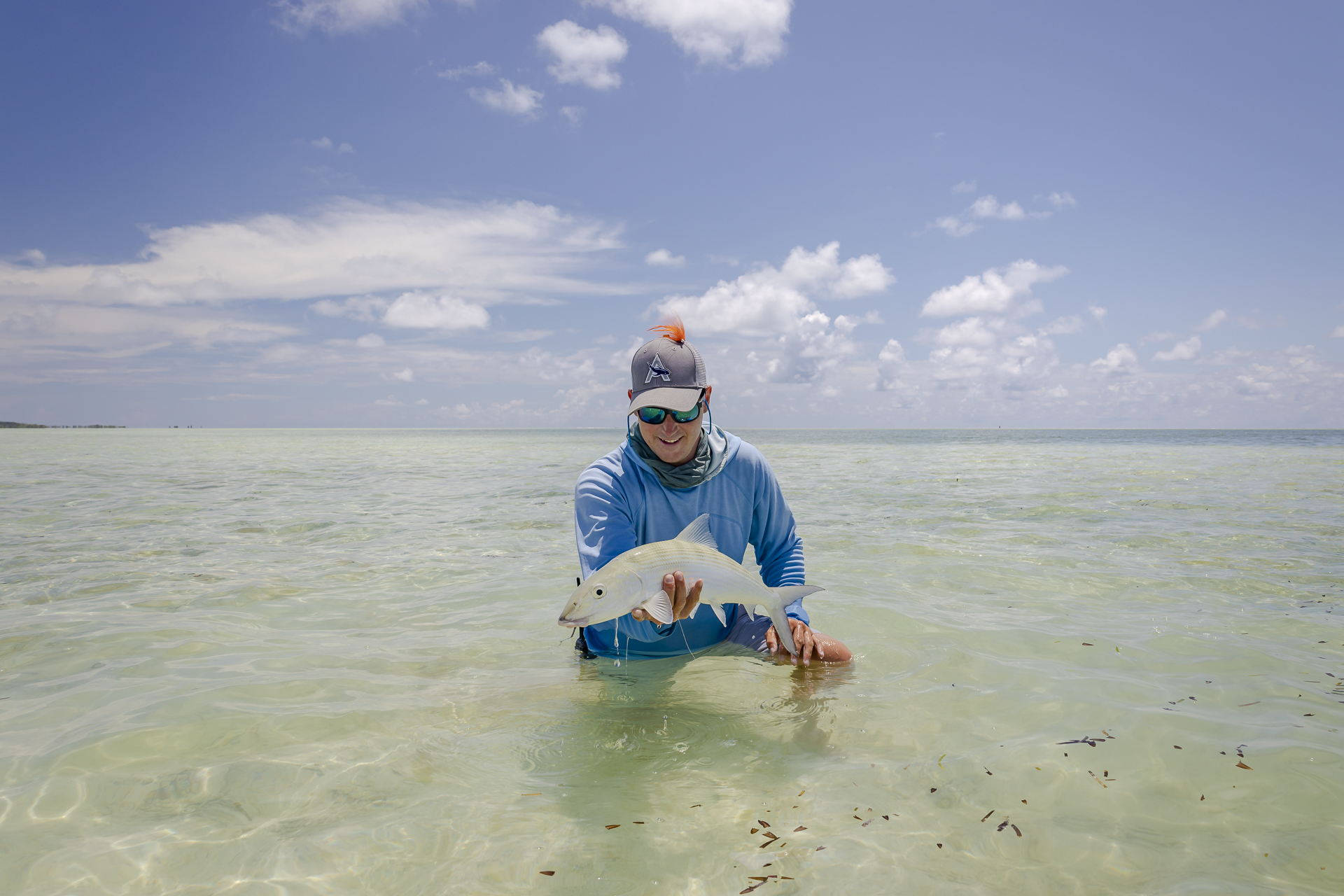 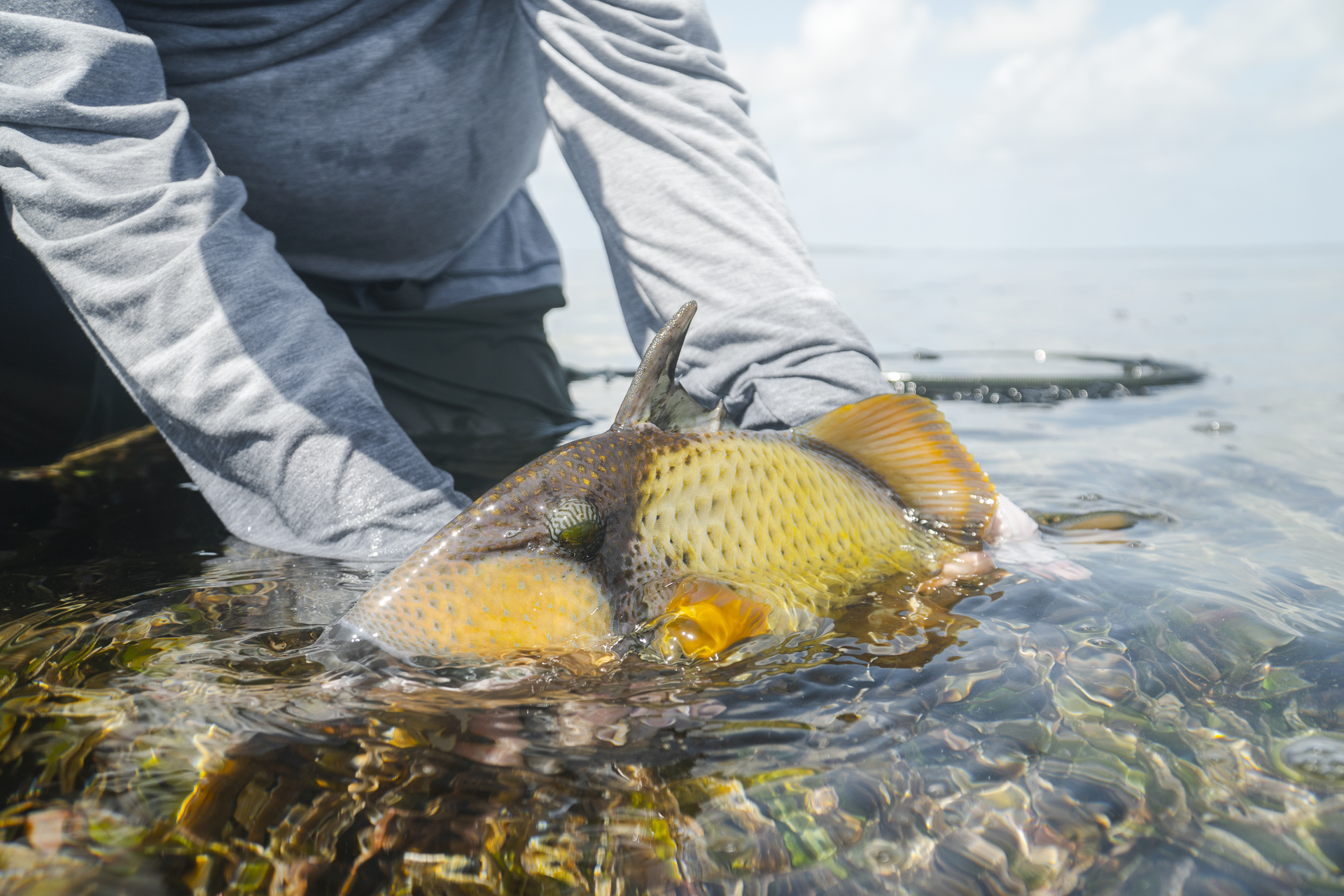 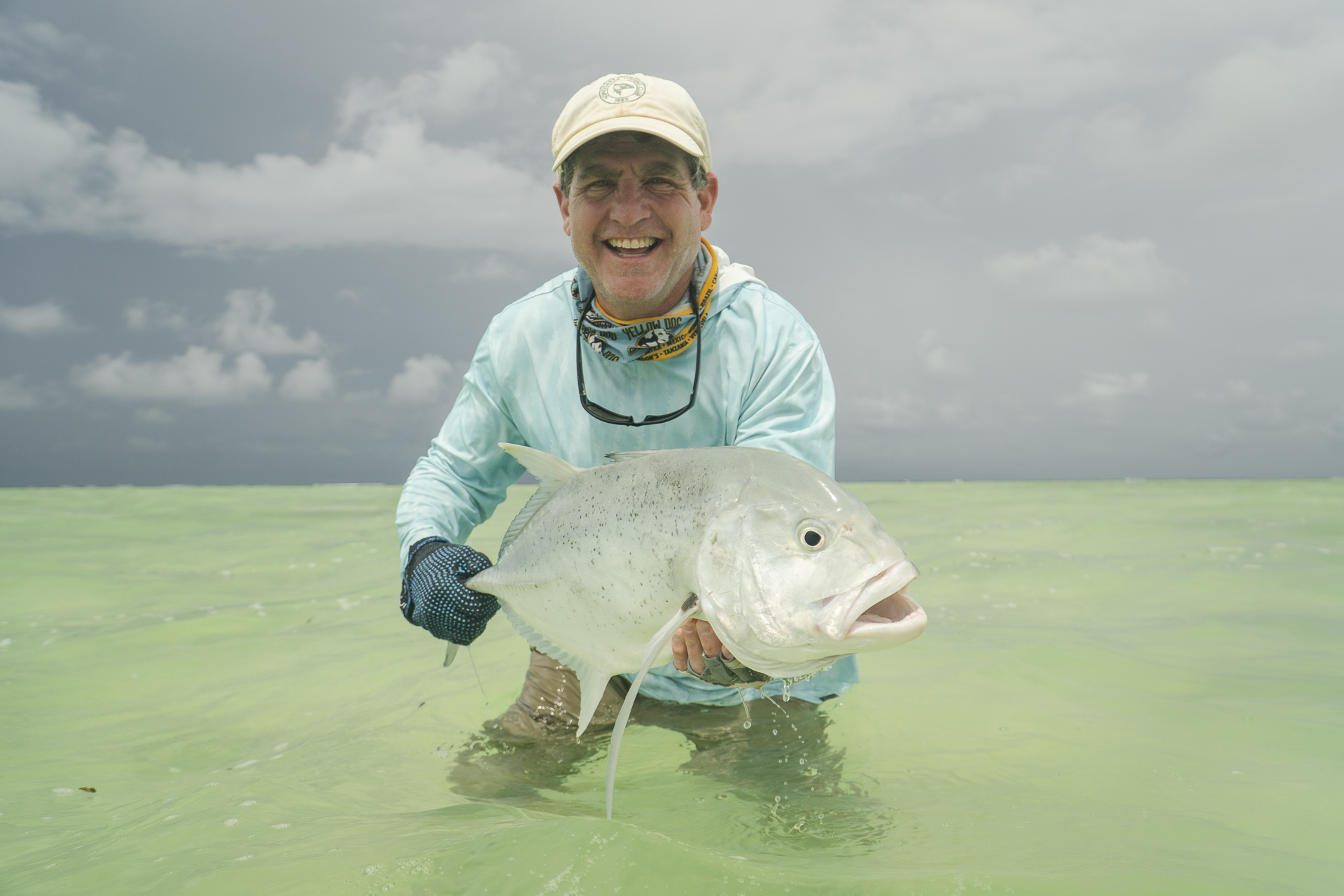 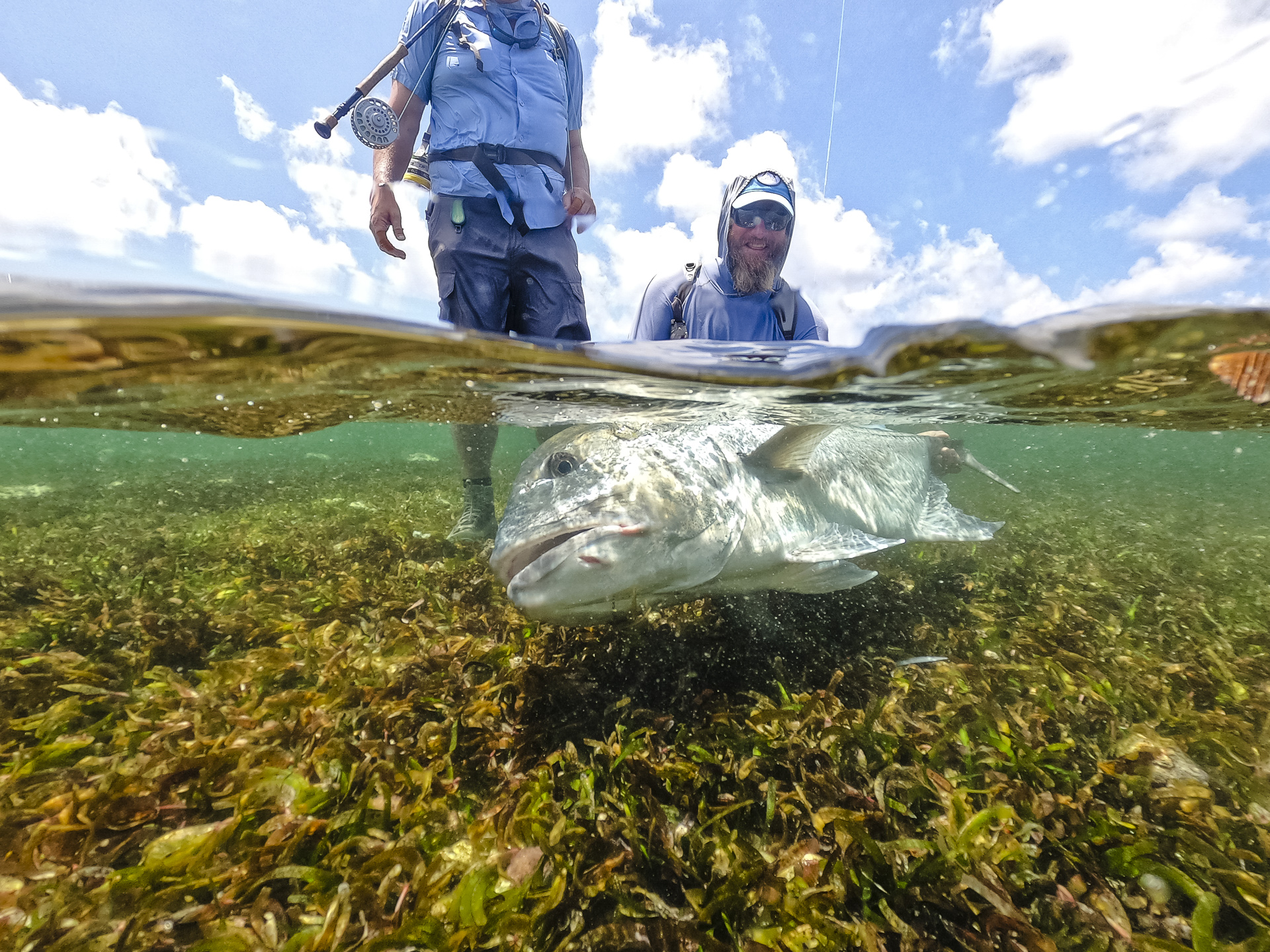 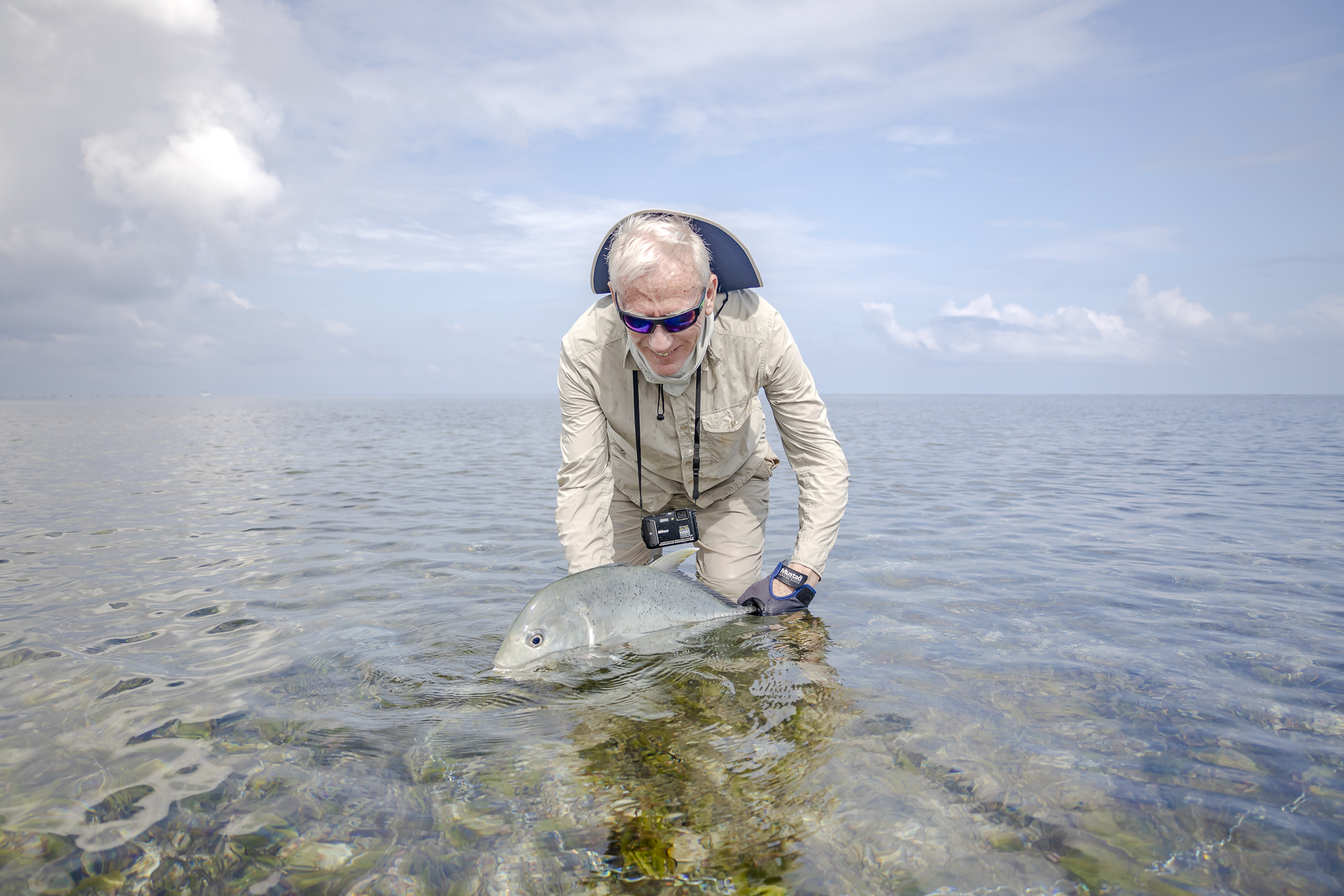 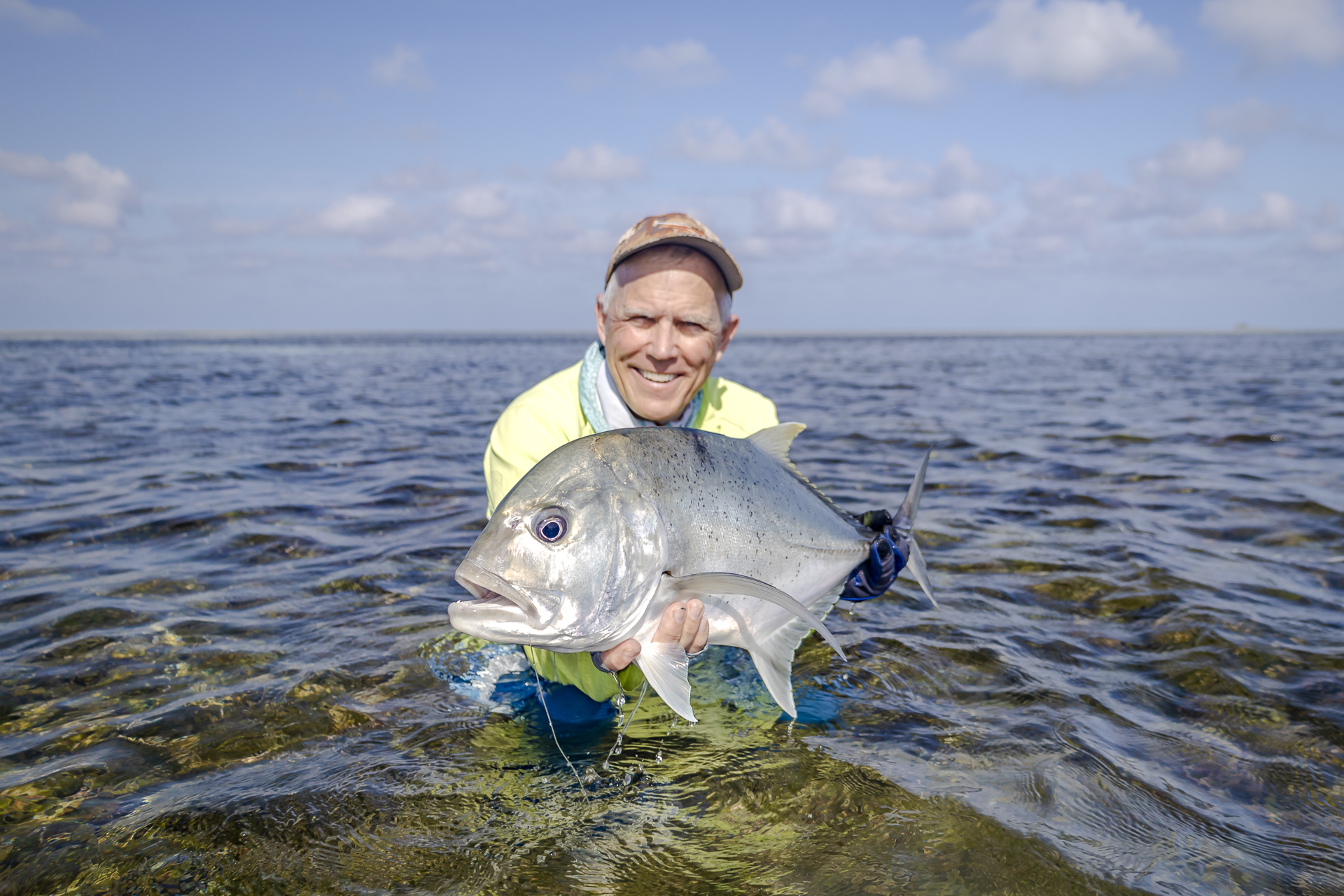 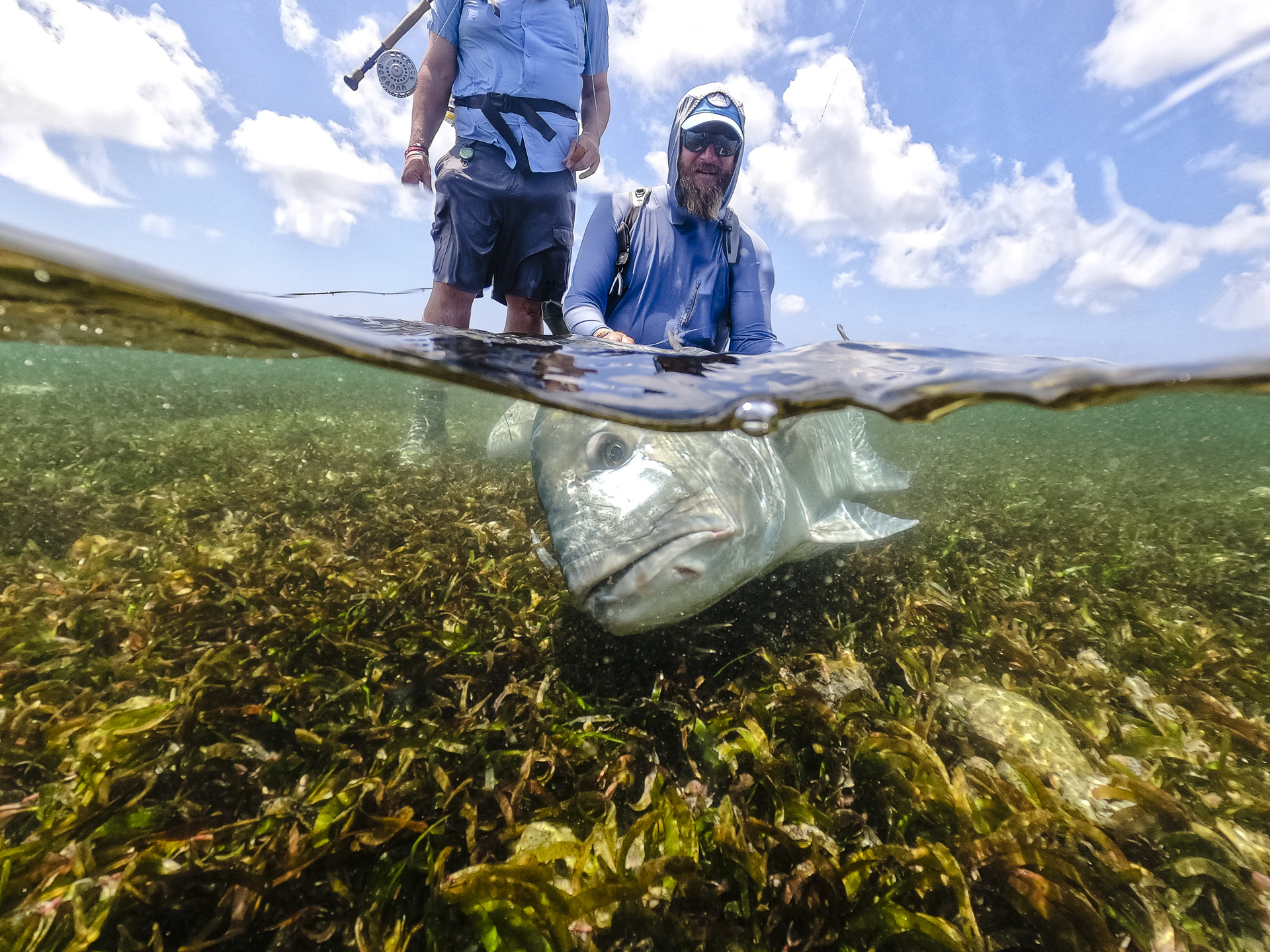 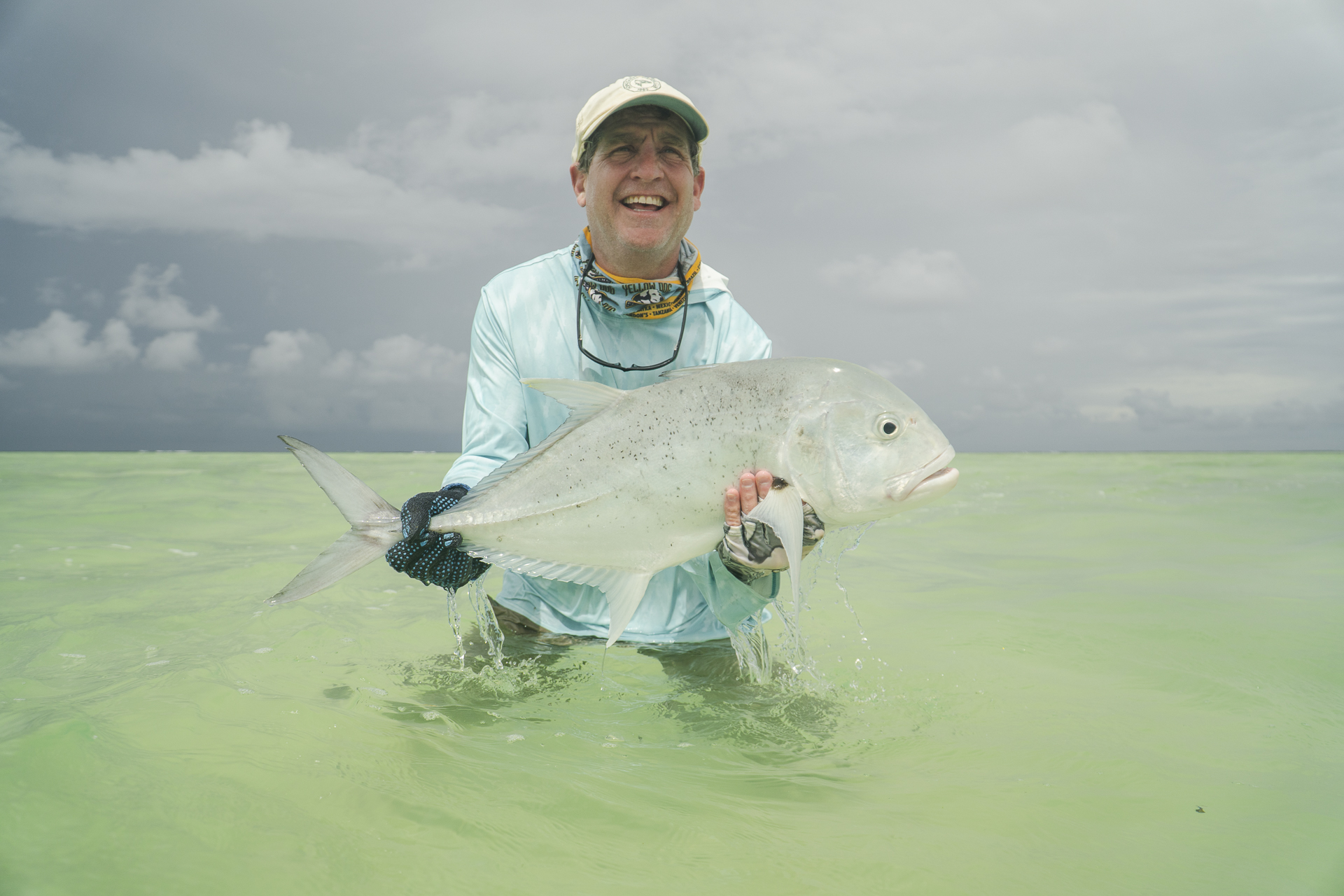 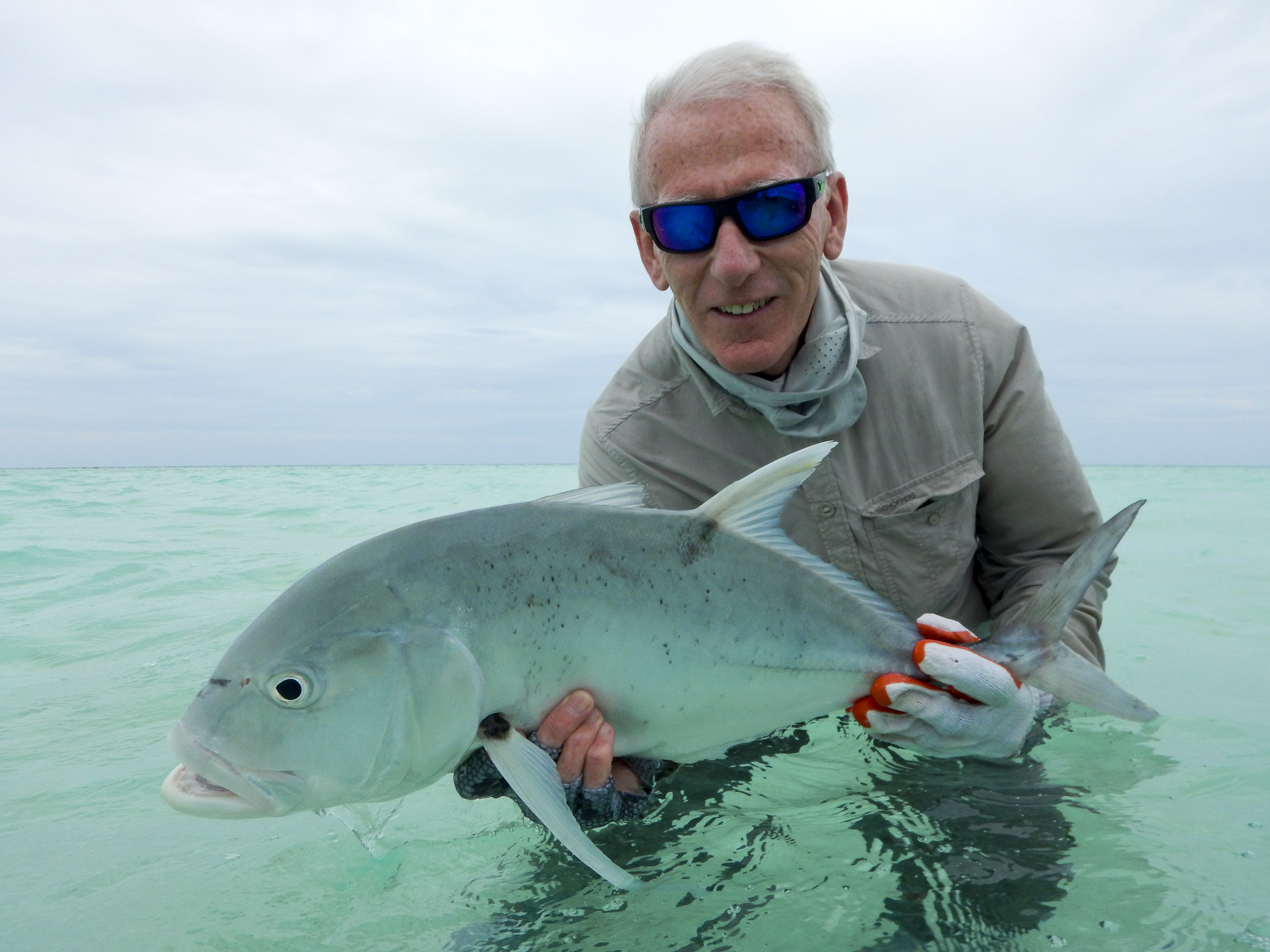 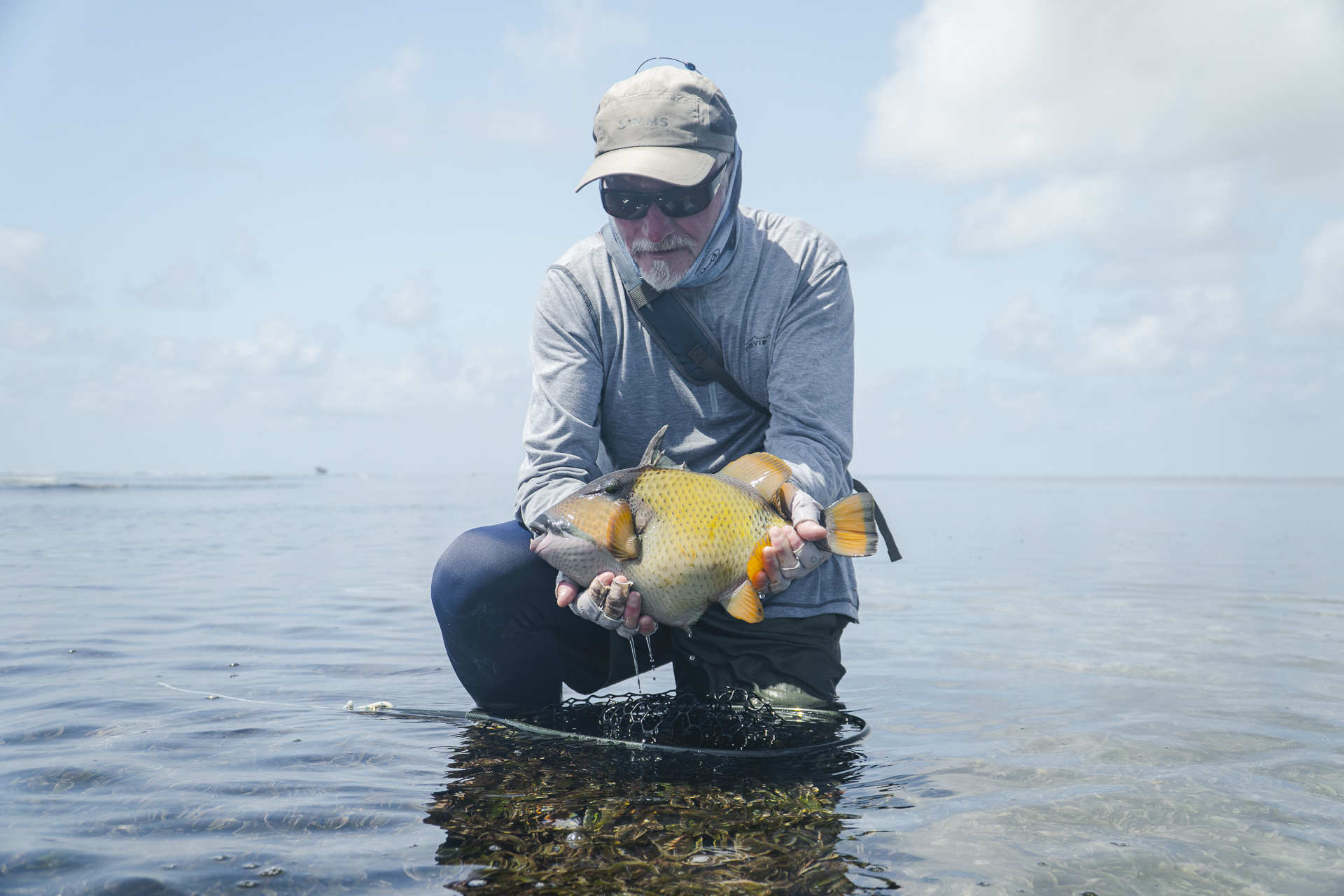 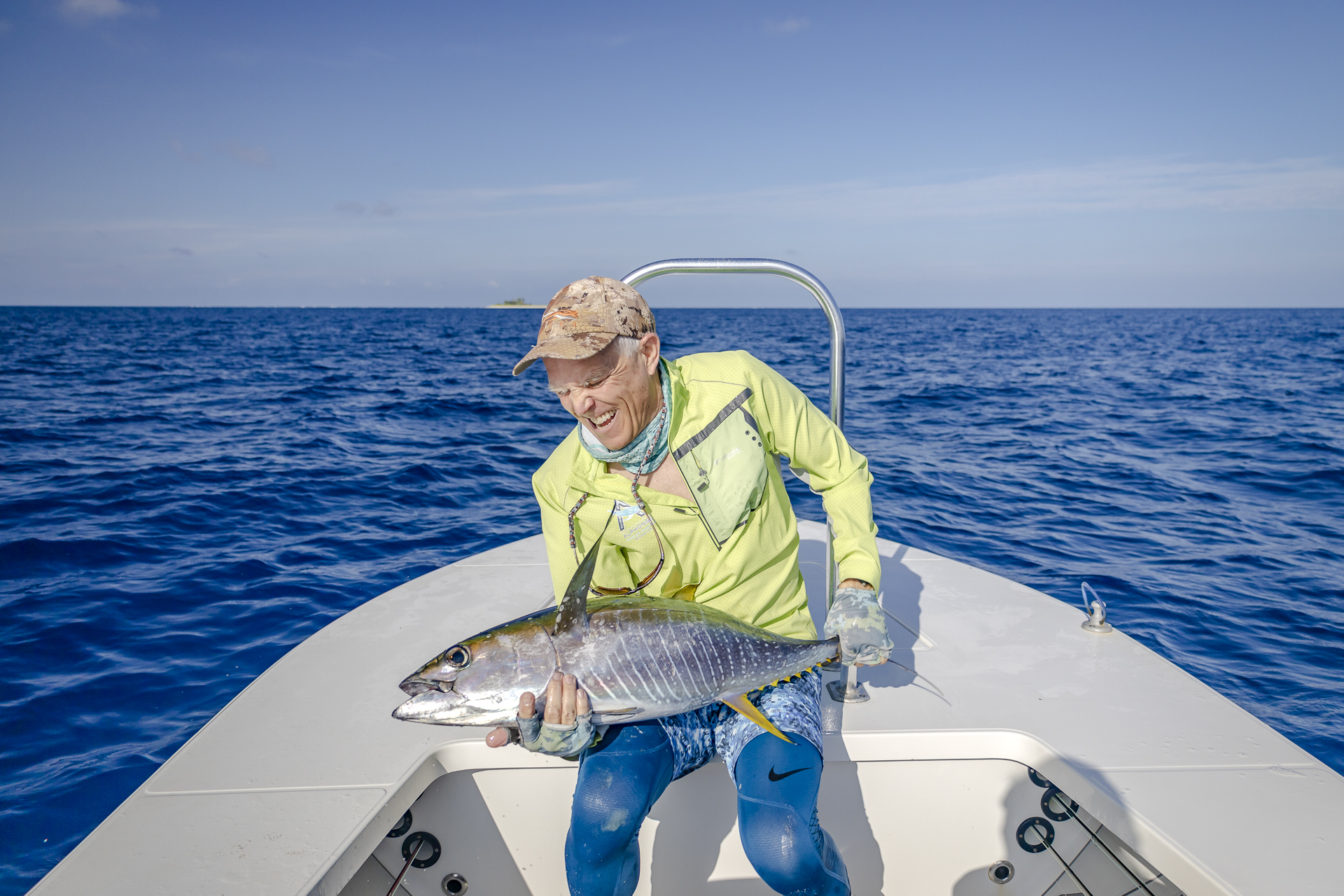 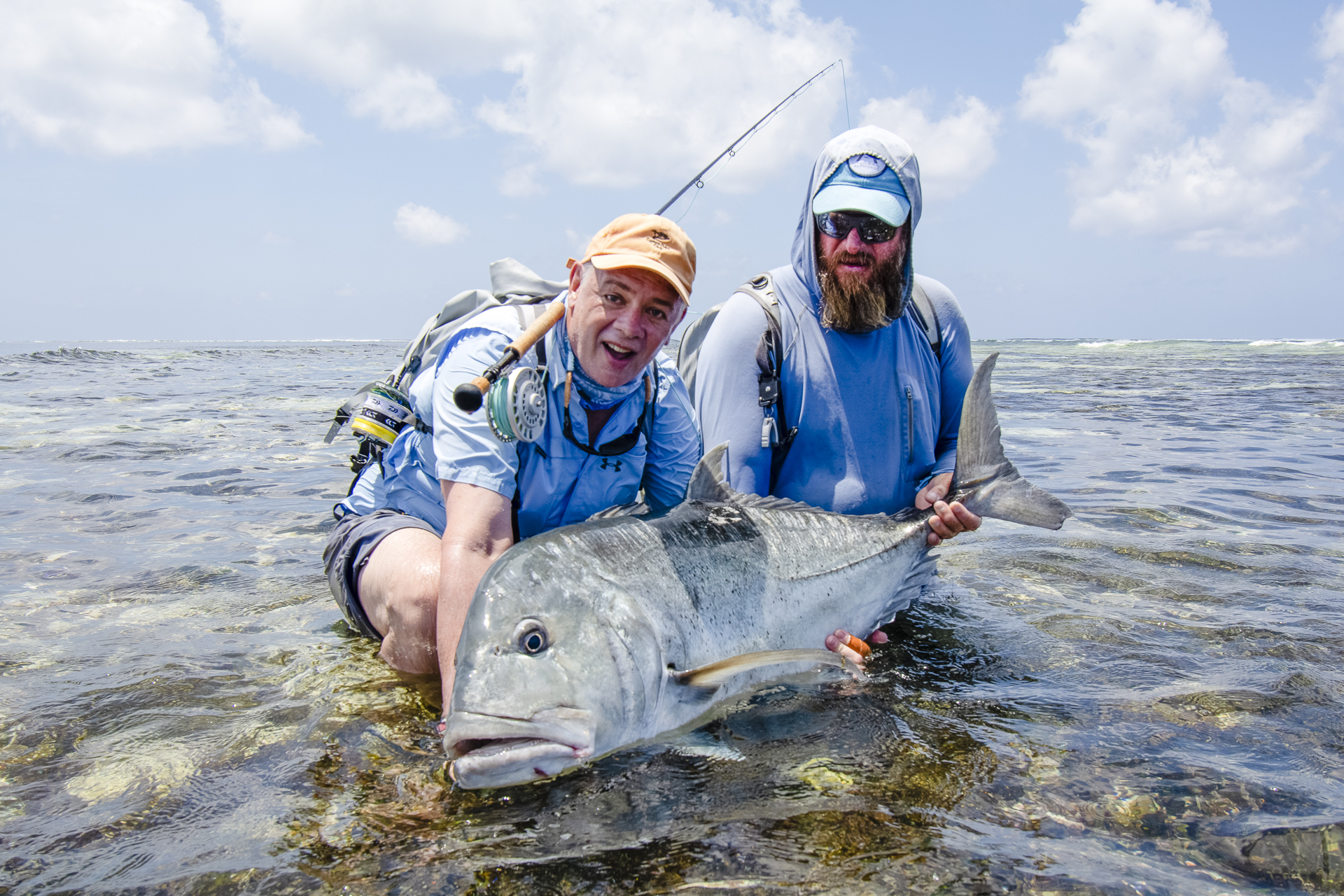 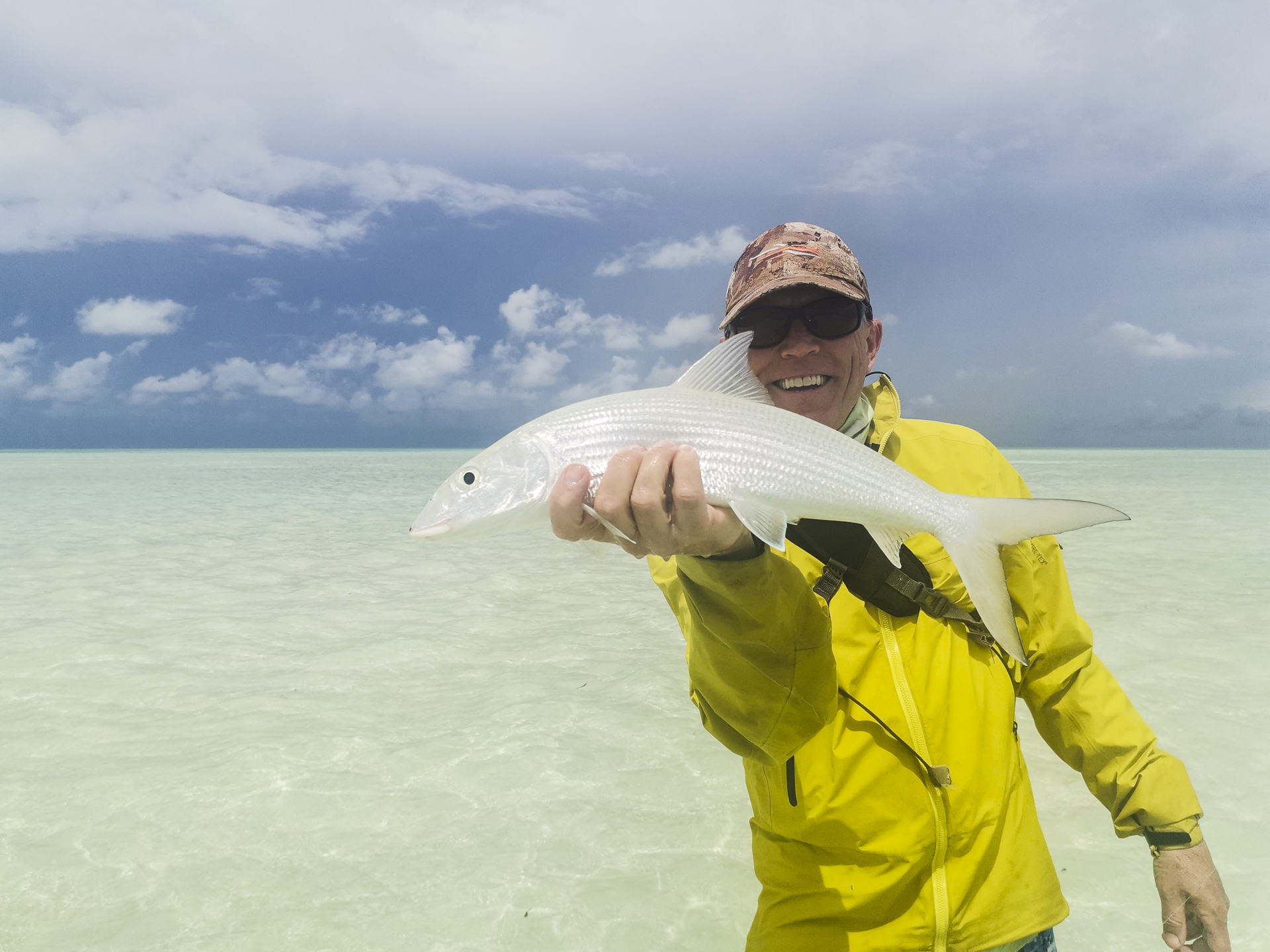 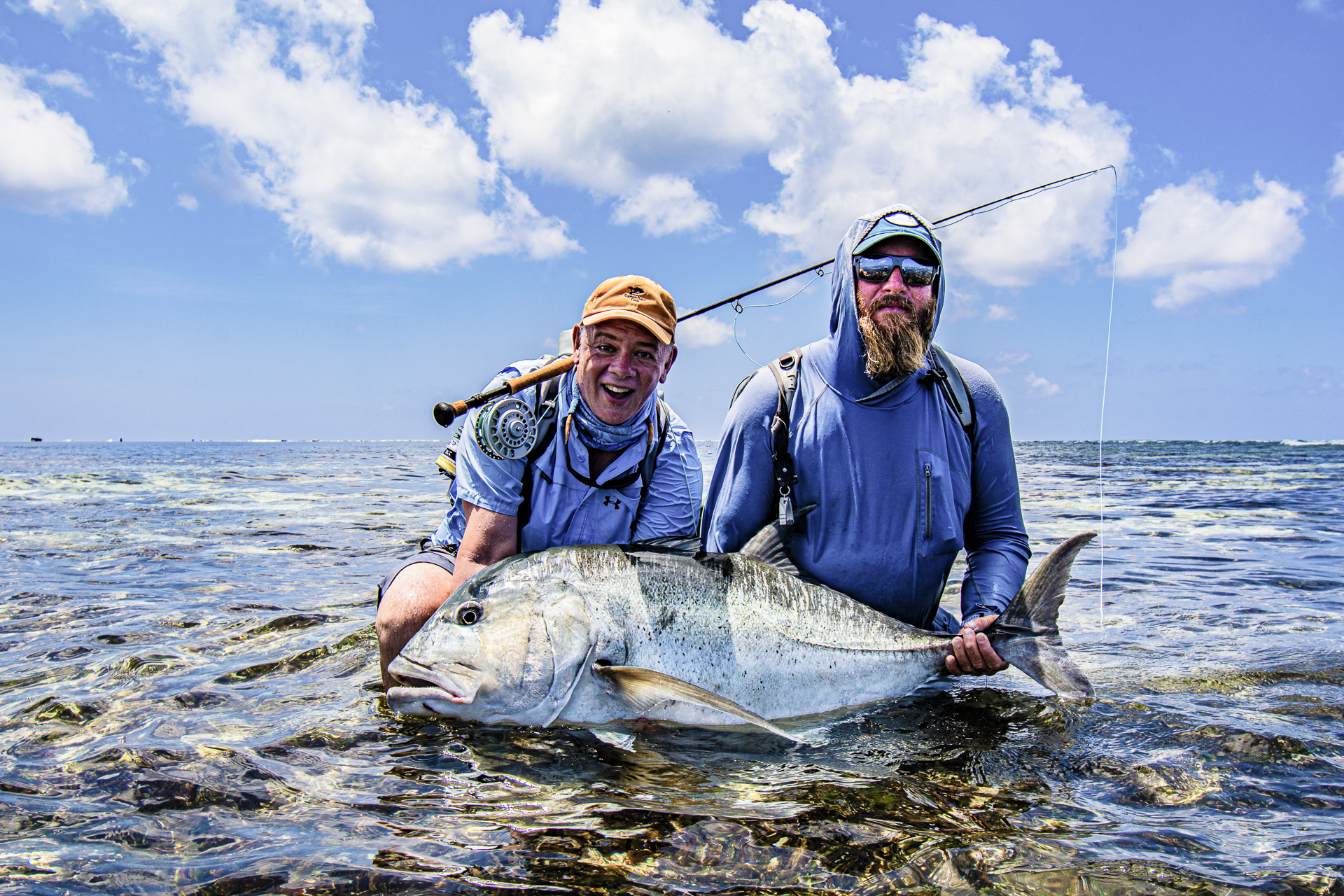 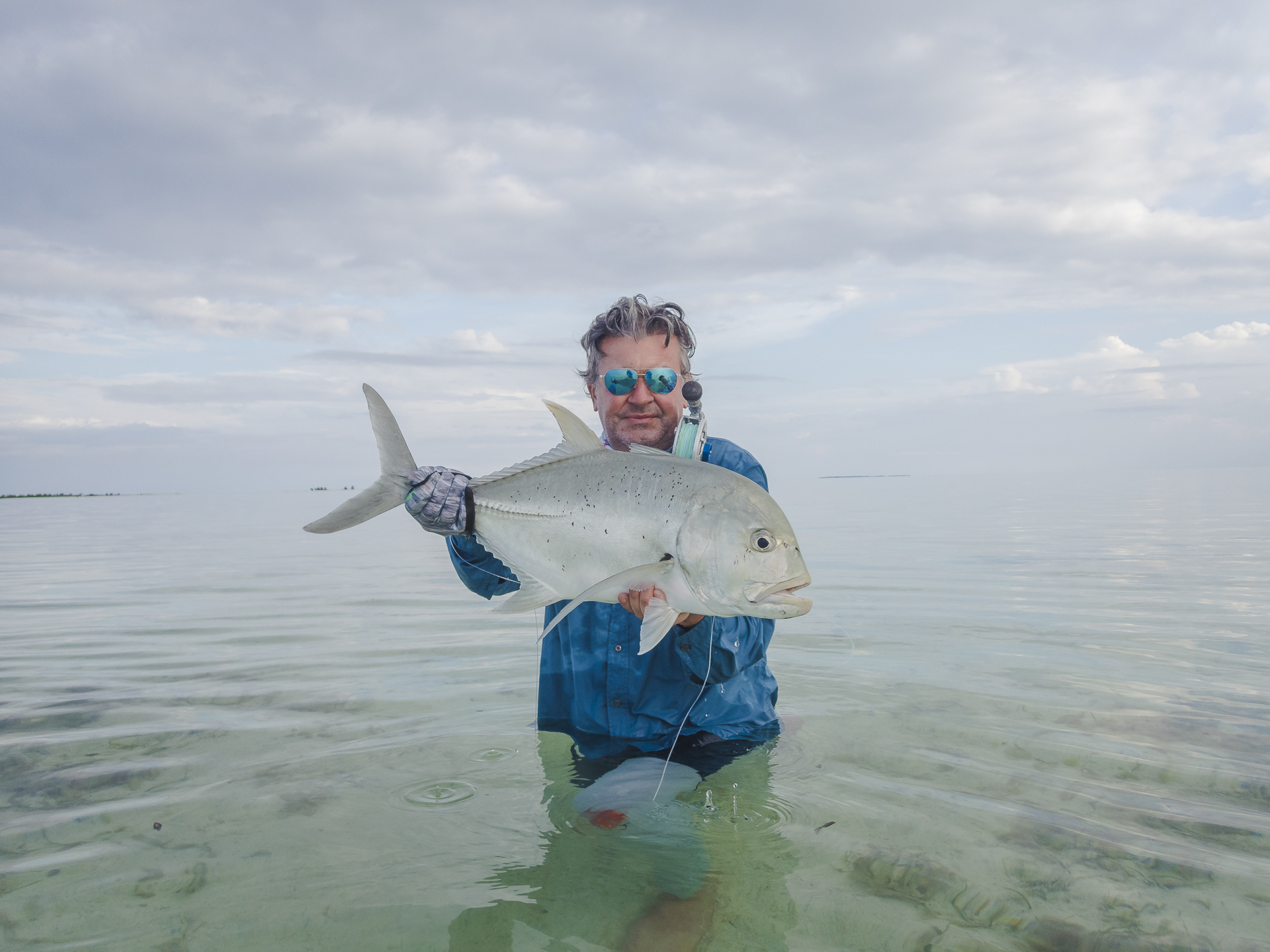 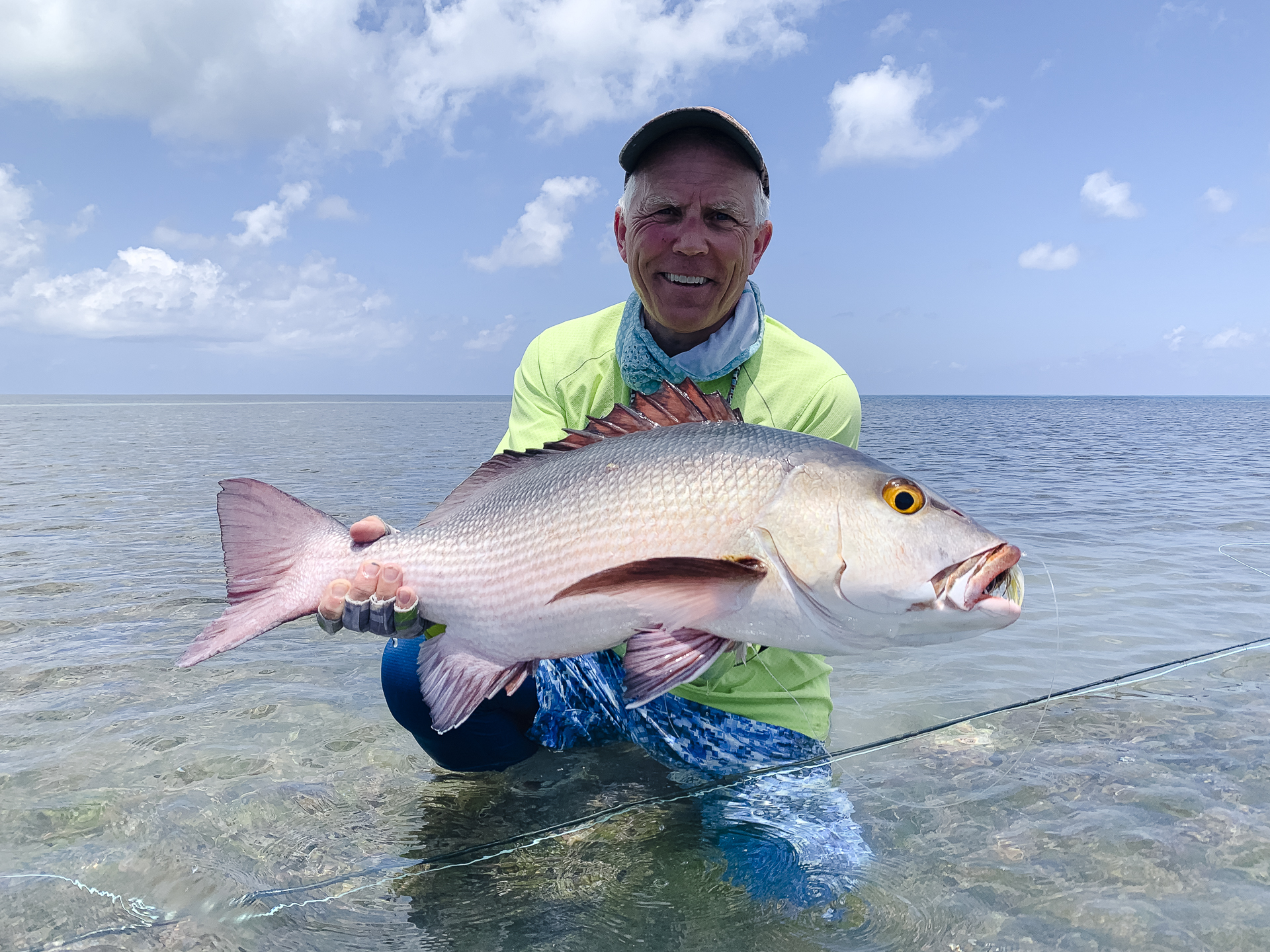 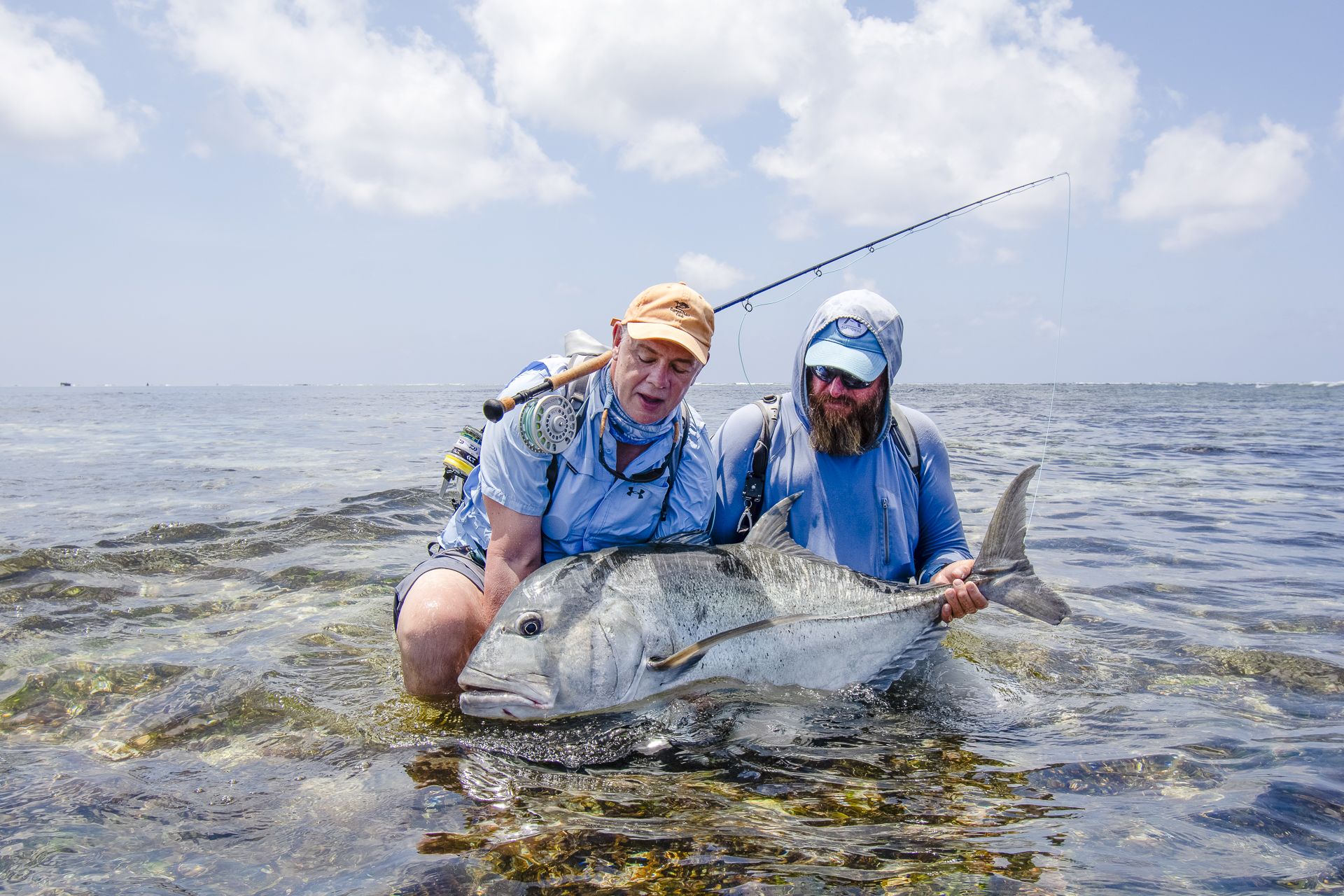 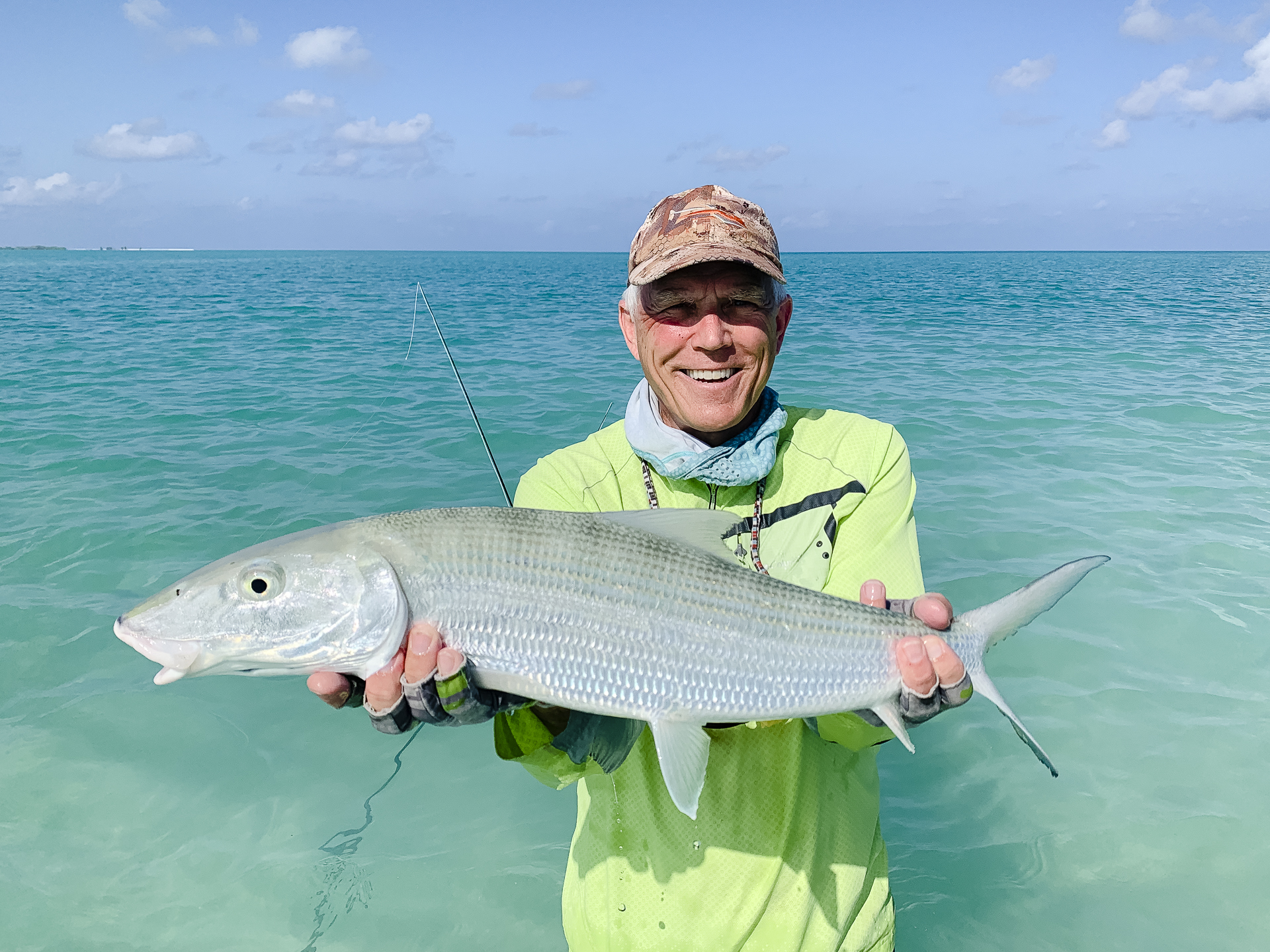