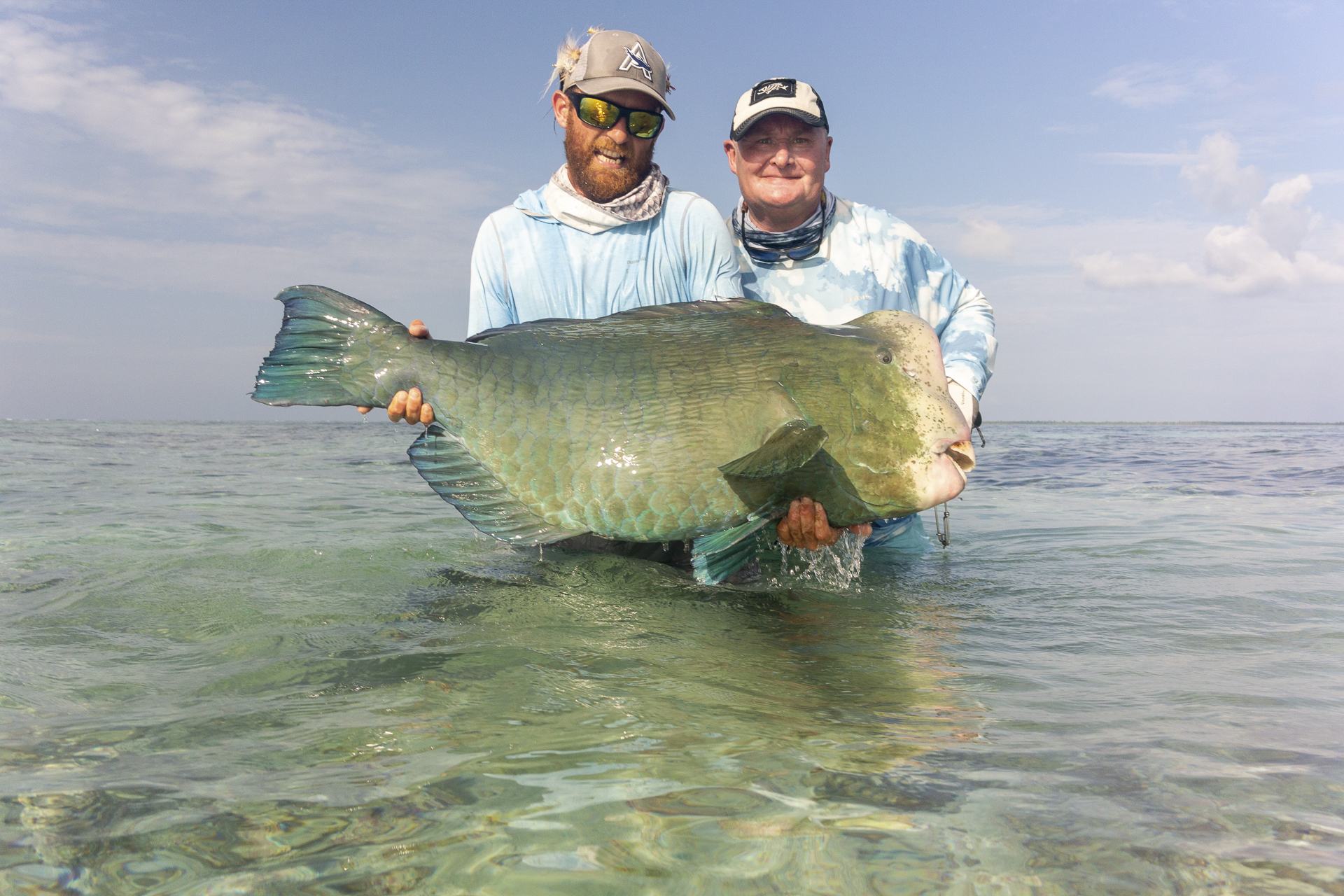 Bumphead parrotfish, 40 kg dogtooth tuna, napoleon wrasse, golden trevally, GTs, triggers and bones… This week Farquhar lived up to its true form as diversity of species was the name of the game.

Mark Weare was the bumphead parrotfish champion by landing three of these alien like fish throughout the week. The standout day was when himself and his boat partner, Joel Silverman landed two bumpys each all over the one metre mark in one hour of fishing.

Allen Tochihara, Earl Santee, Rod Sheard and Joe Spear all got stuck into the bonefish and landed the bulk of the numbers caught this week, Allen added one GT with Joe adding two GTs to their scorecards with Rod managing a napoleon wrasse.

Greg Lysak’s goal this week was to try and catch a bumpy and a napoleon, he managed three napoleon but sadly lost all four bumphead parrotfish that he hooked. His standout fish was his 40 kg dogtooth tuna.

Daniel Brauer and Christoph Ziegler had a great week as they wrapped up a huge amount of different species. Chris’s highlight was his 80 cm golden trevally. 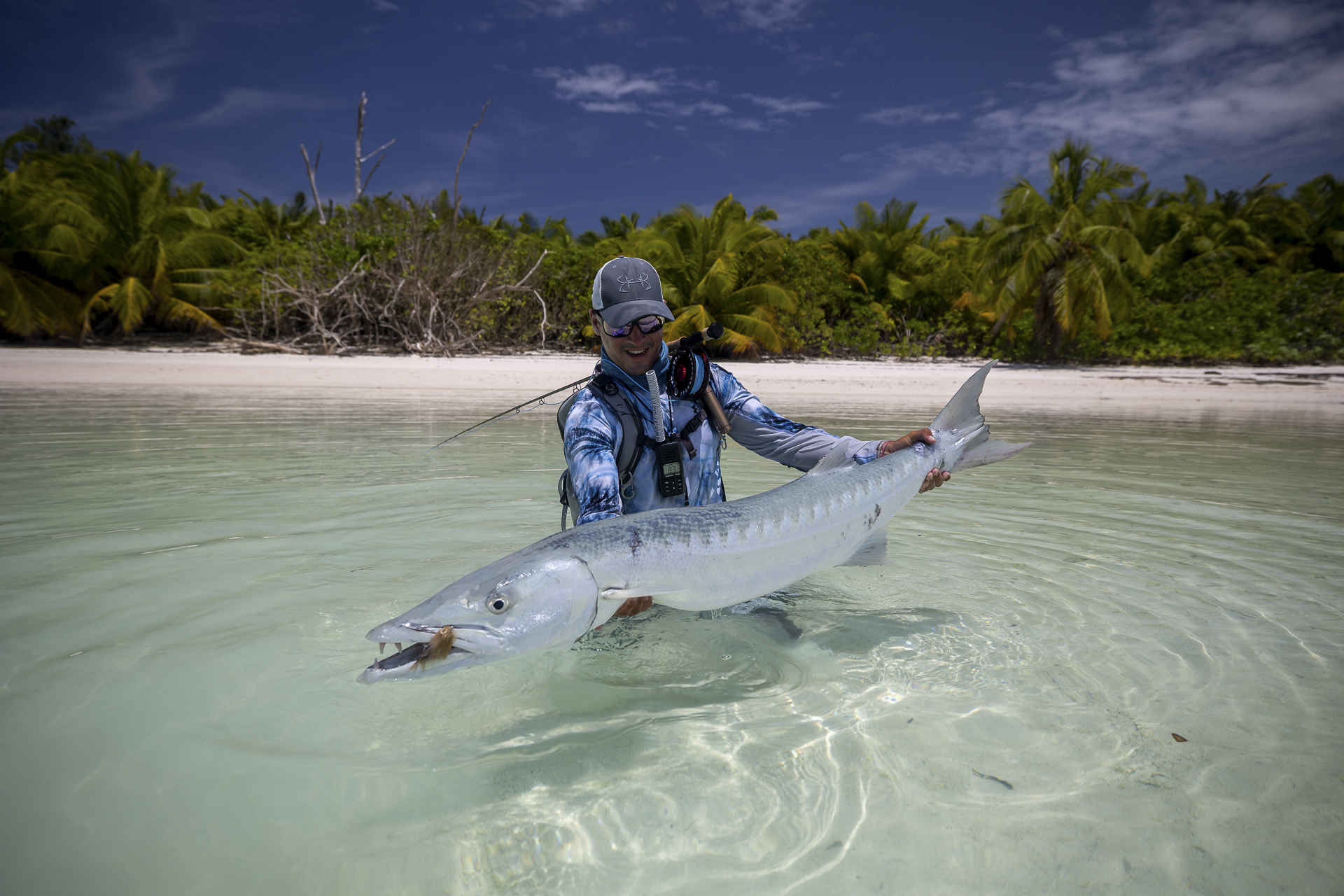 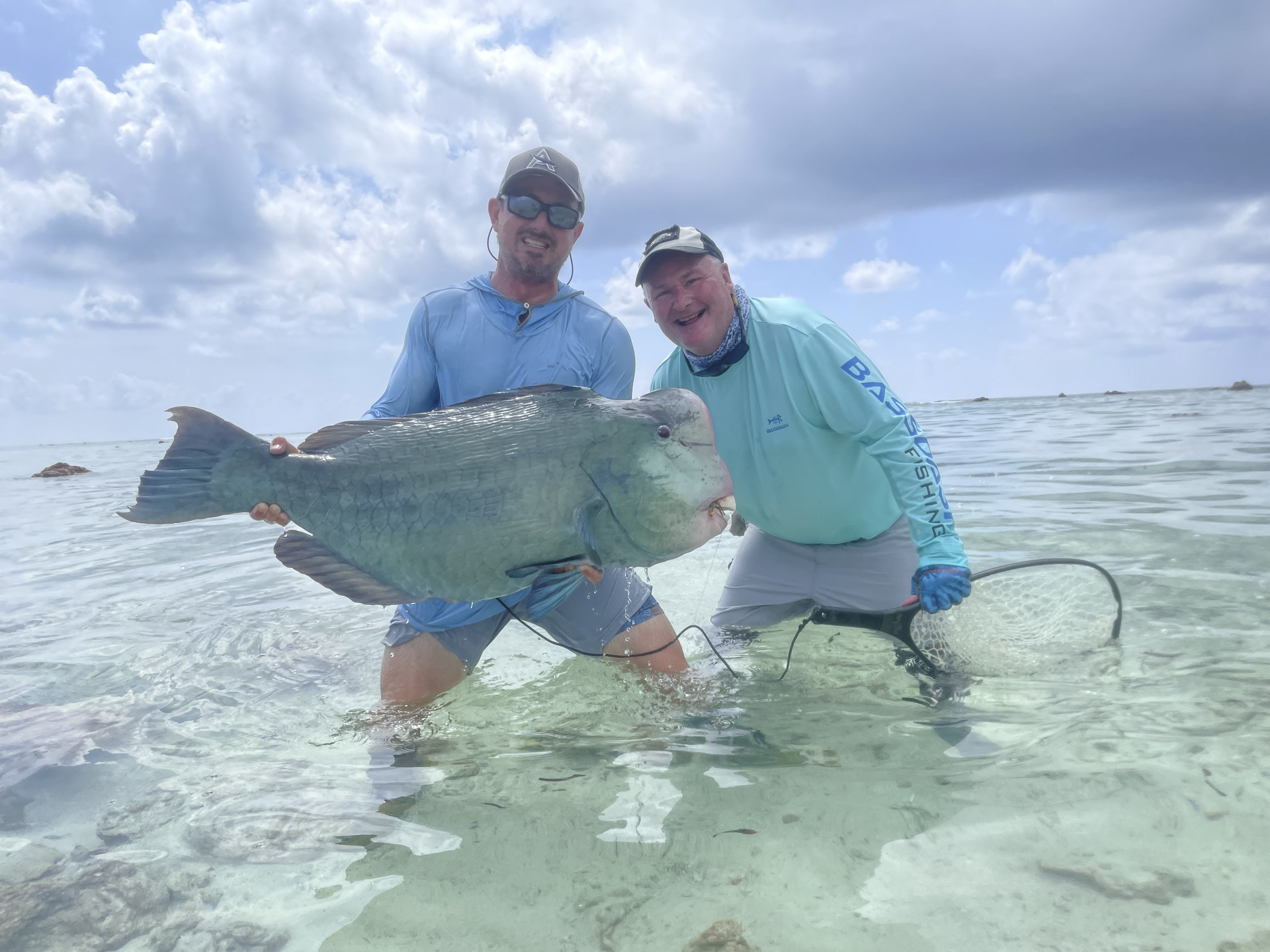 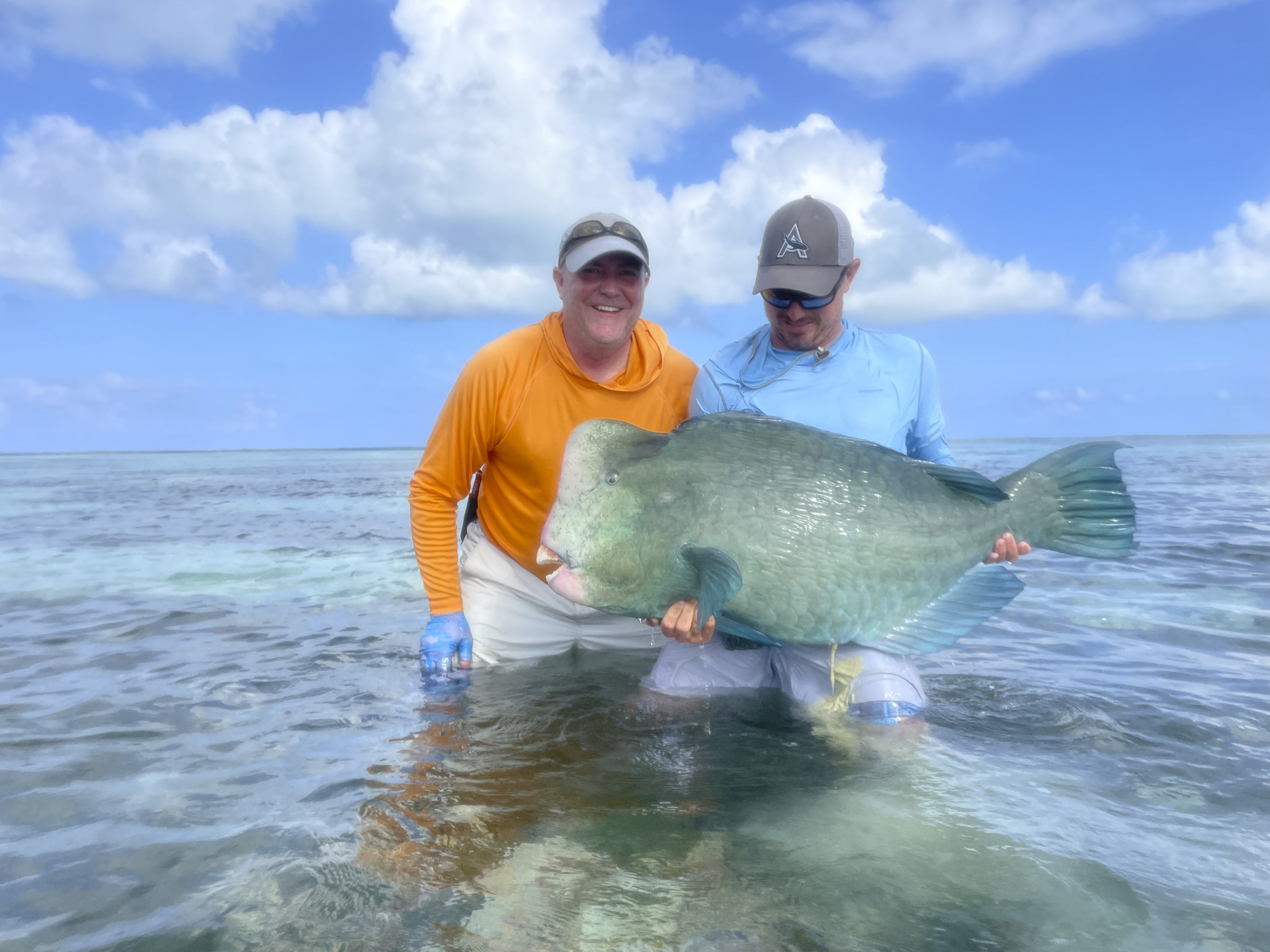 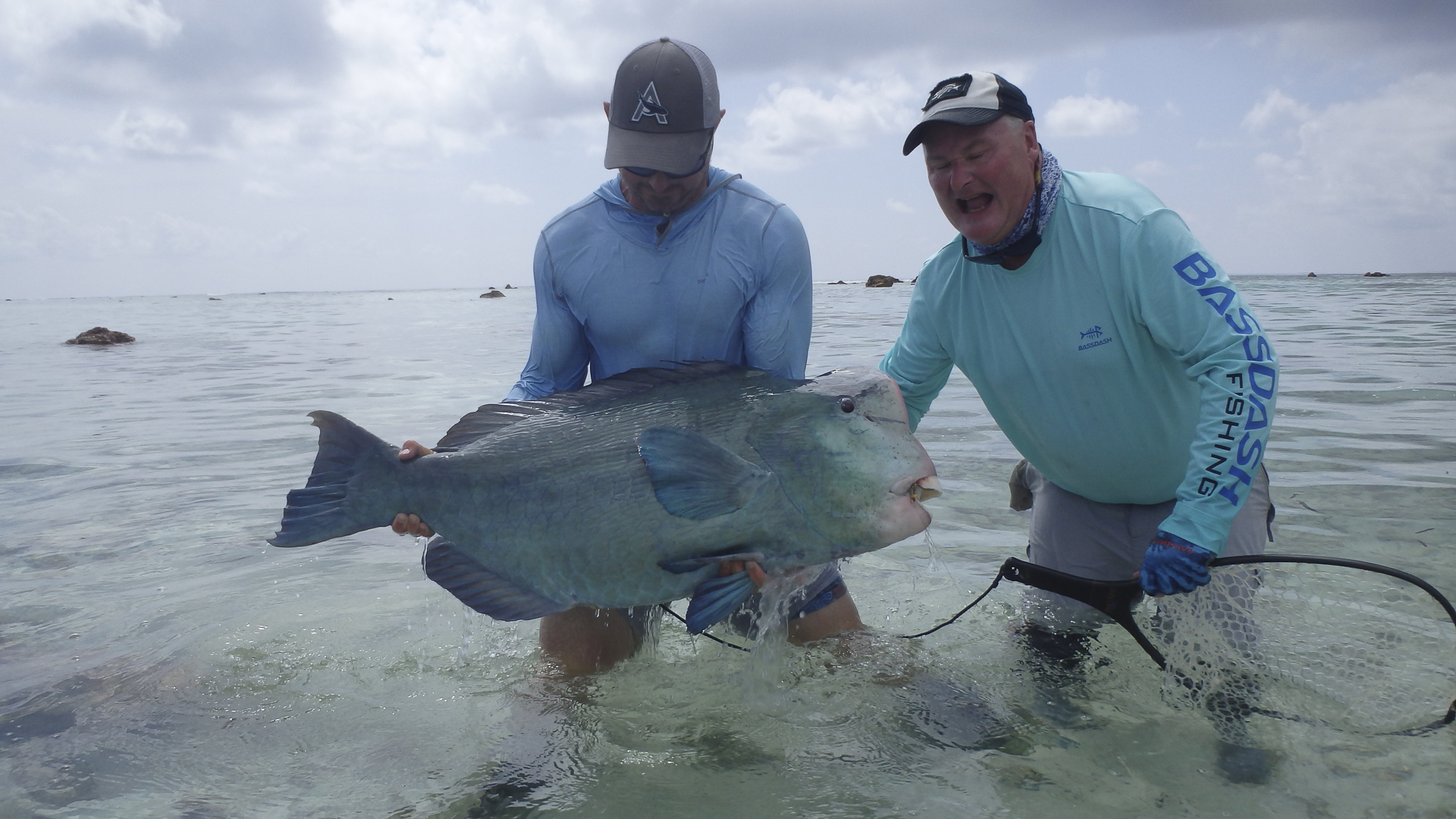 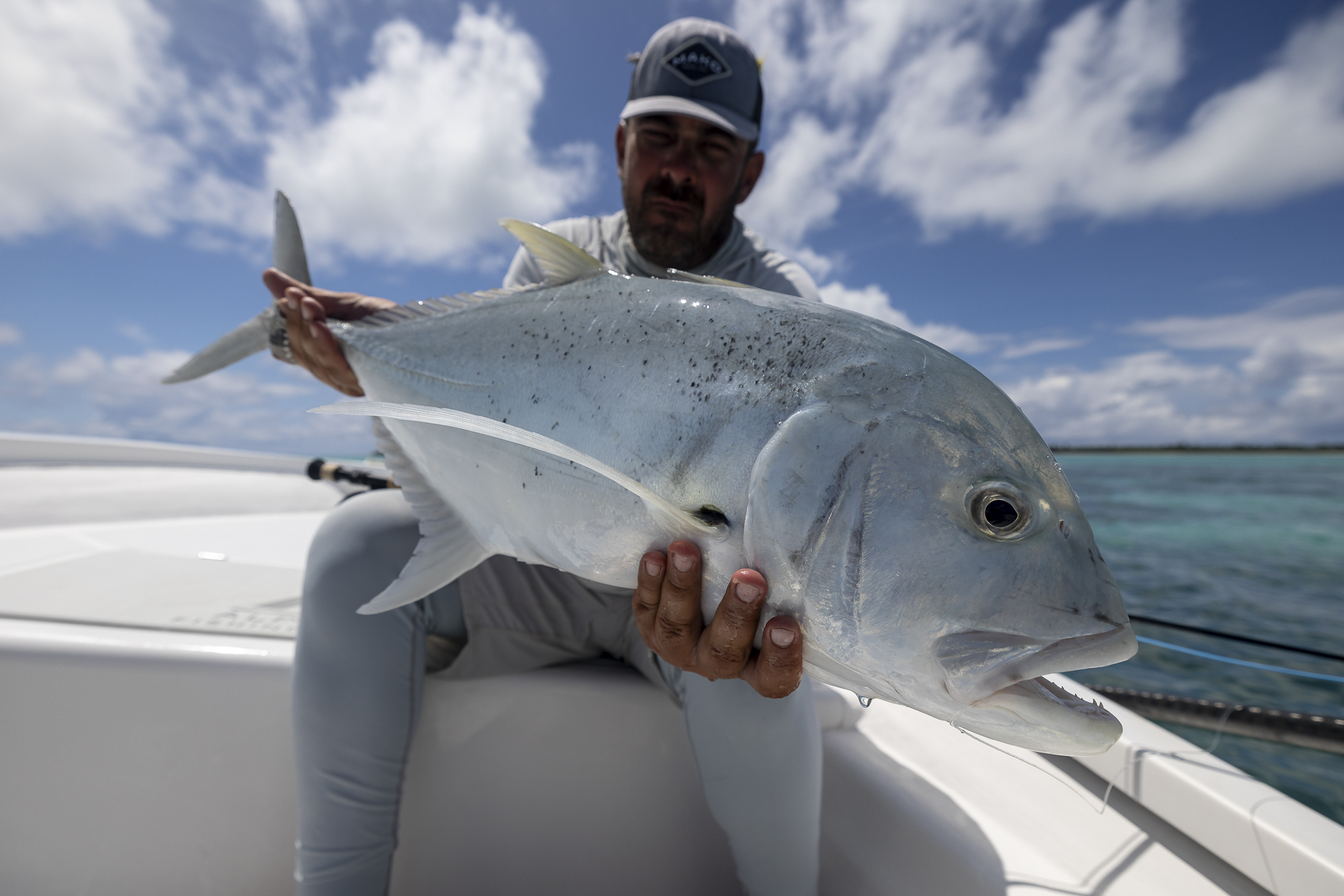 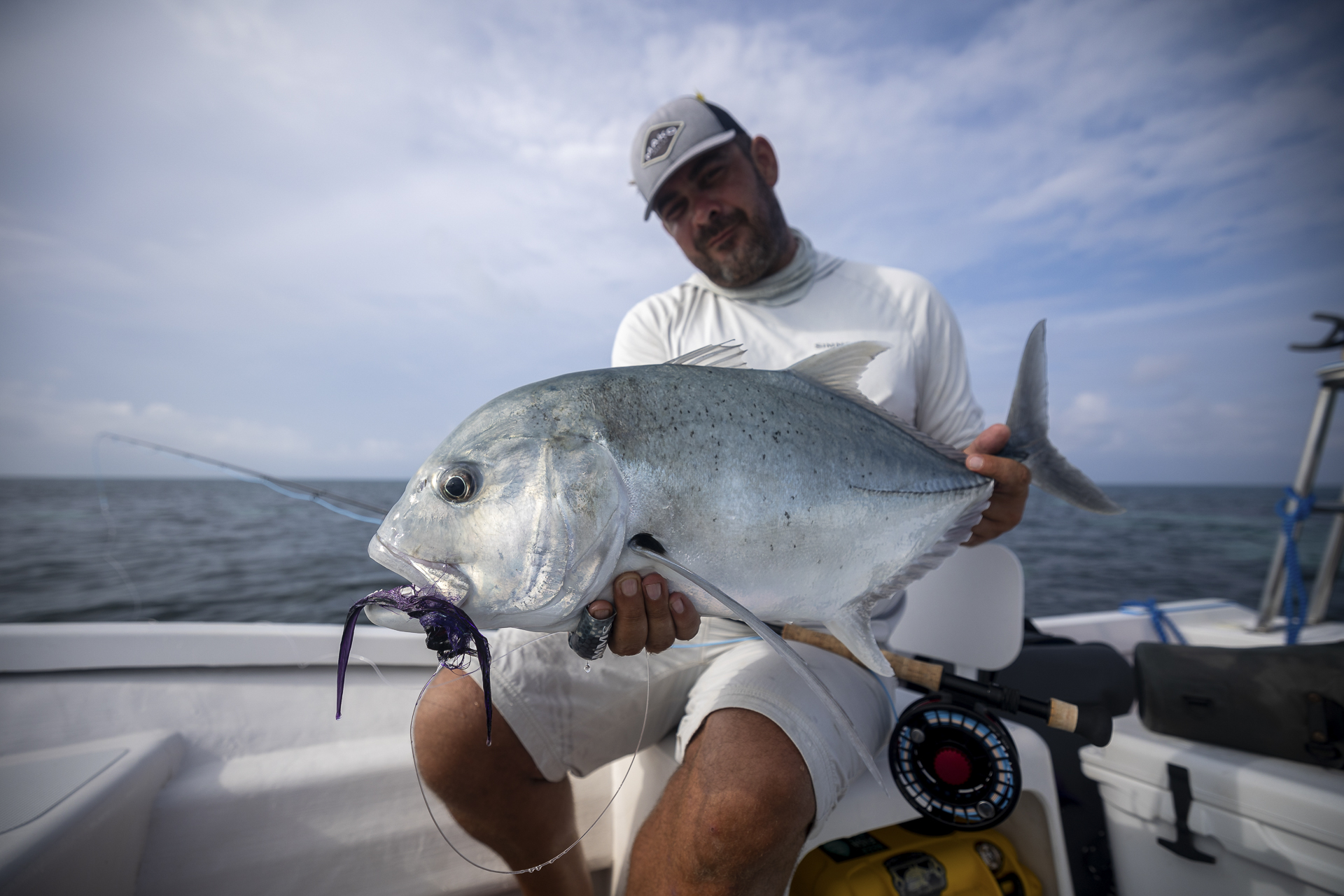 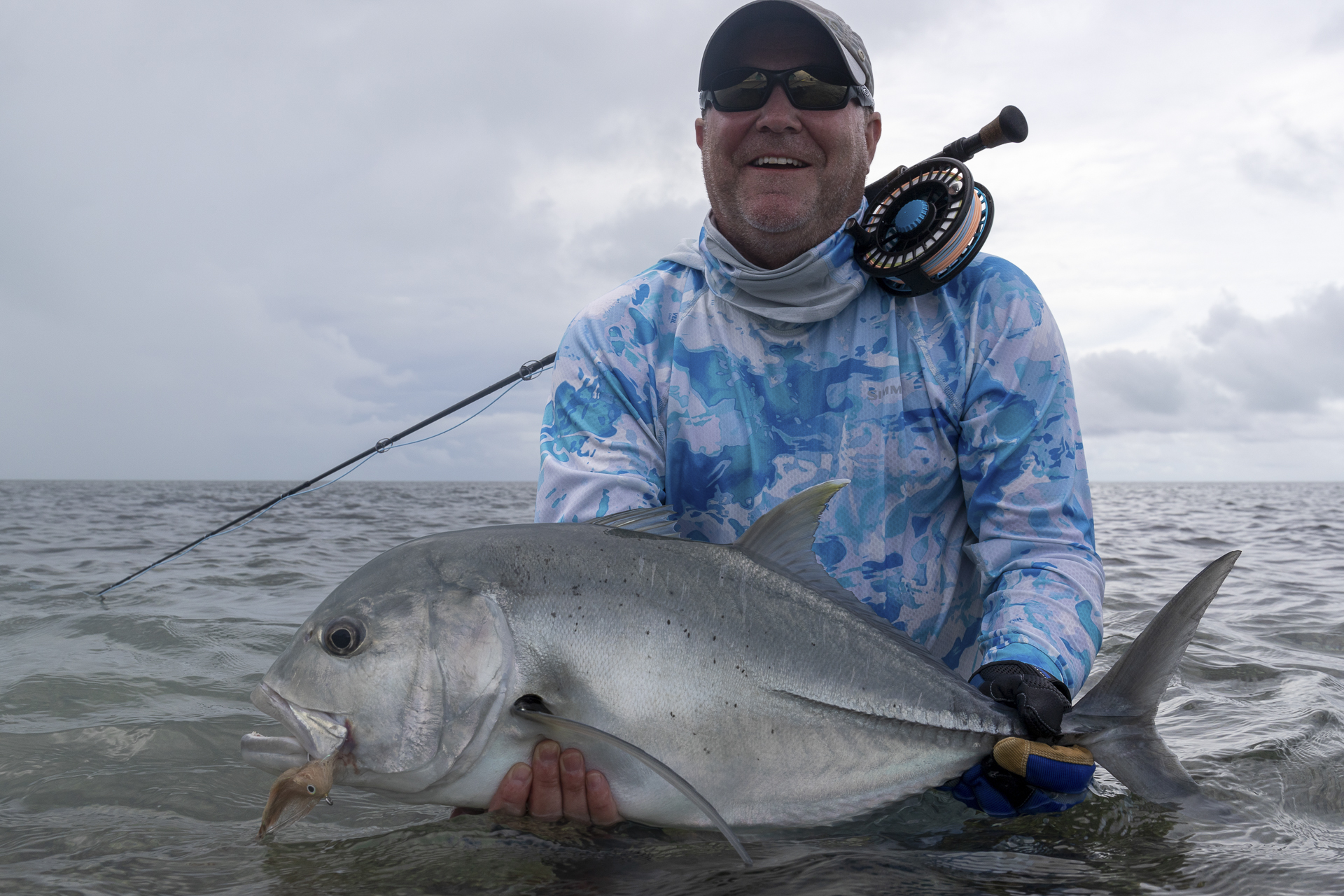 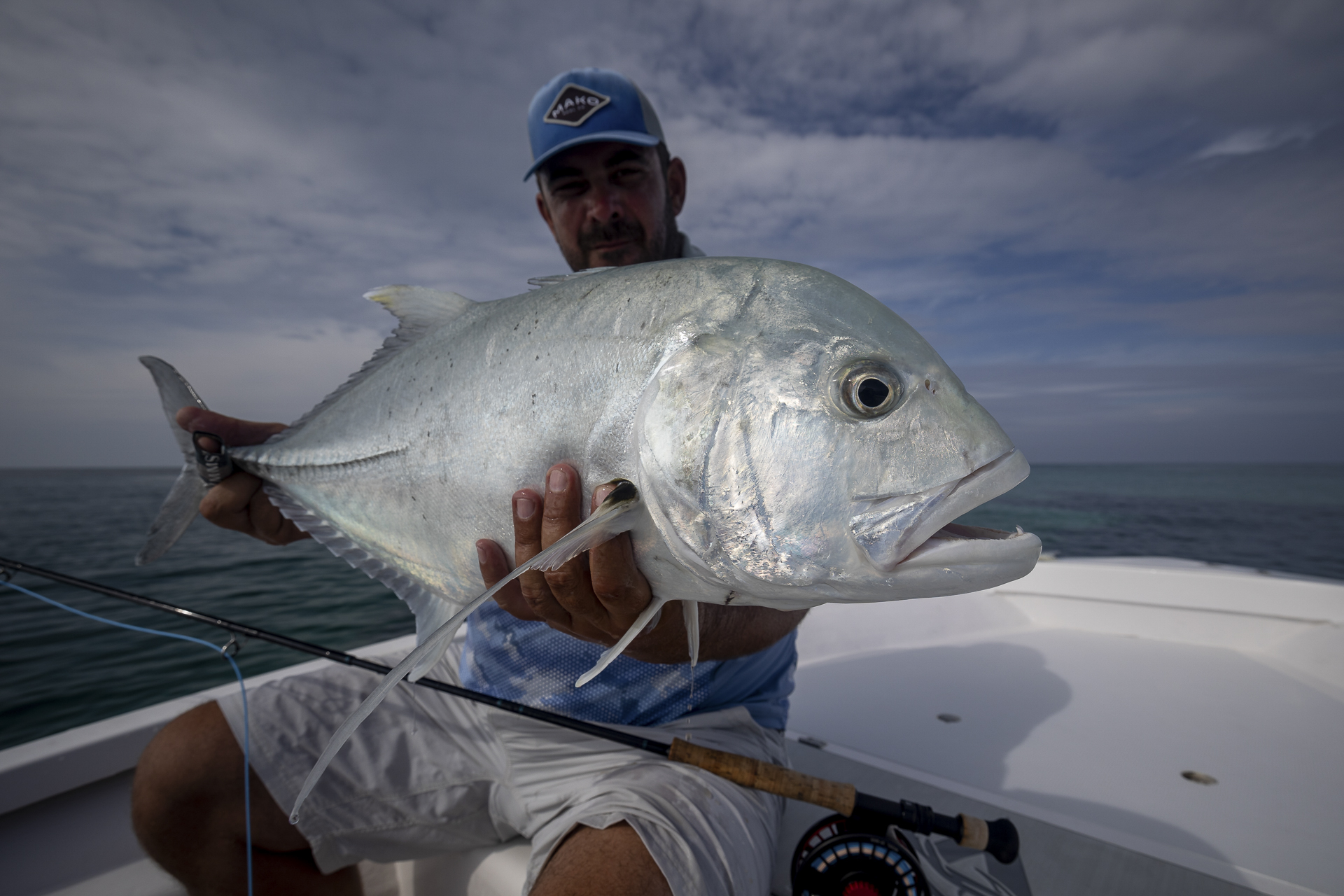 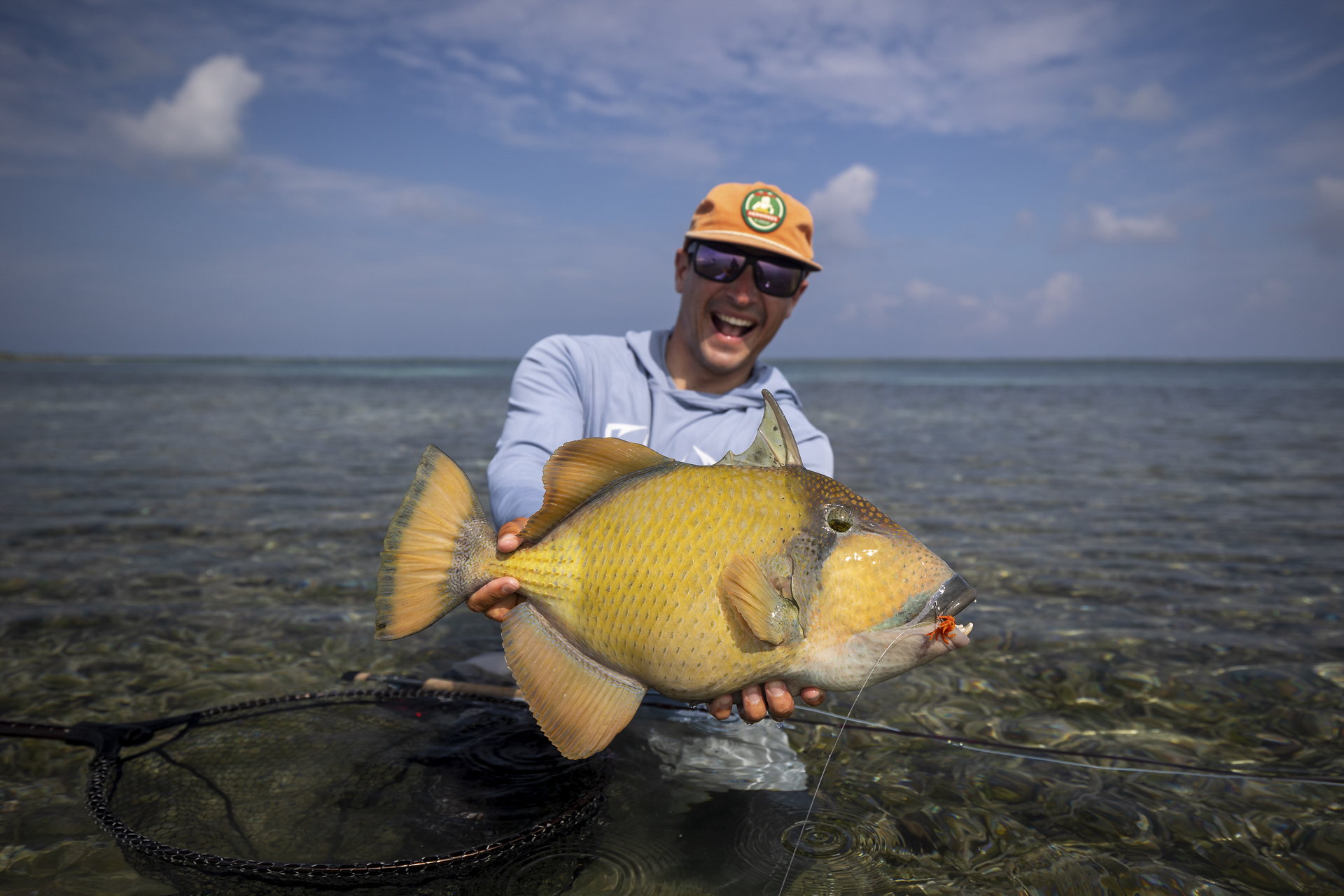 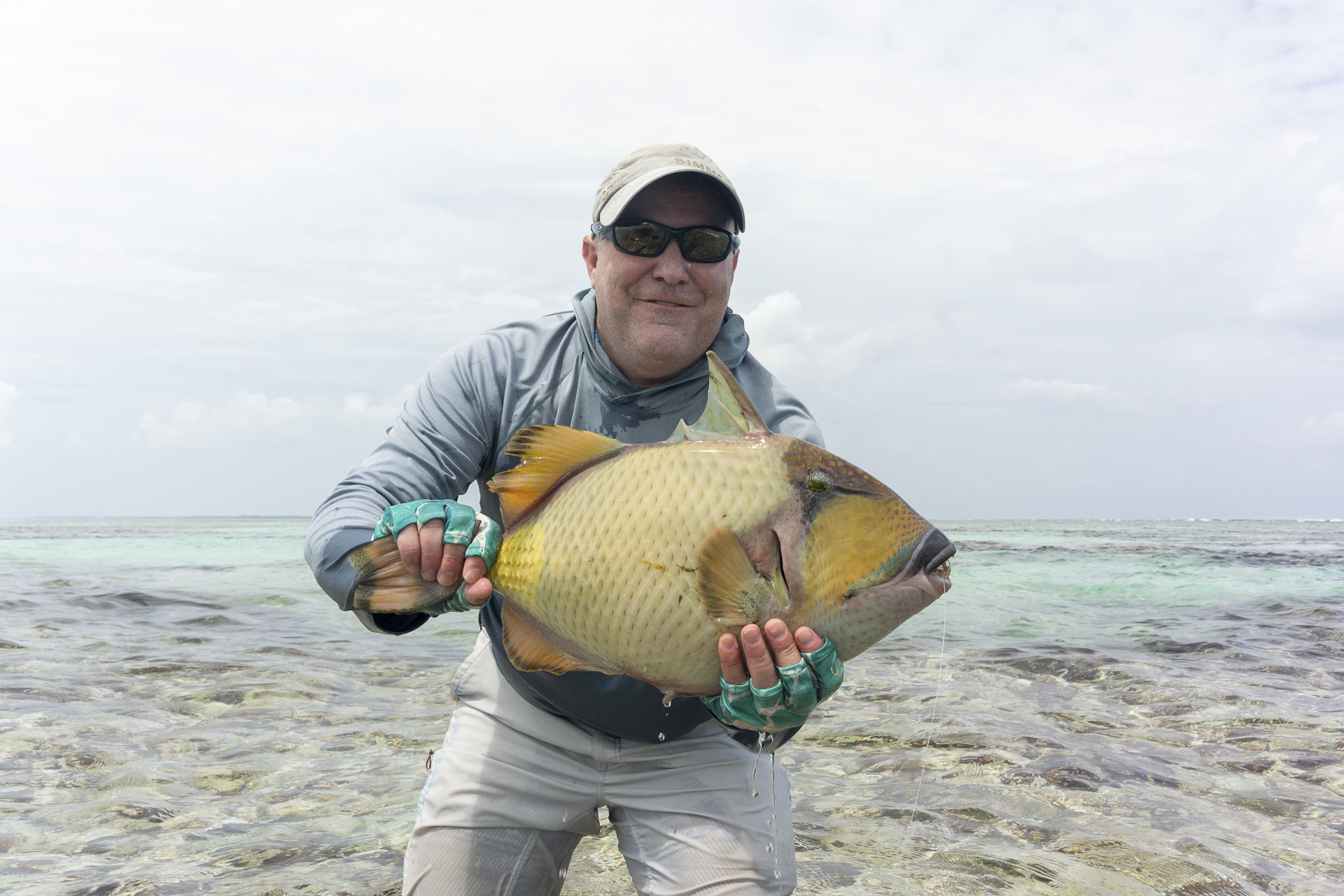 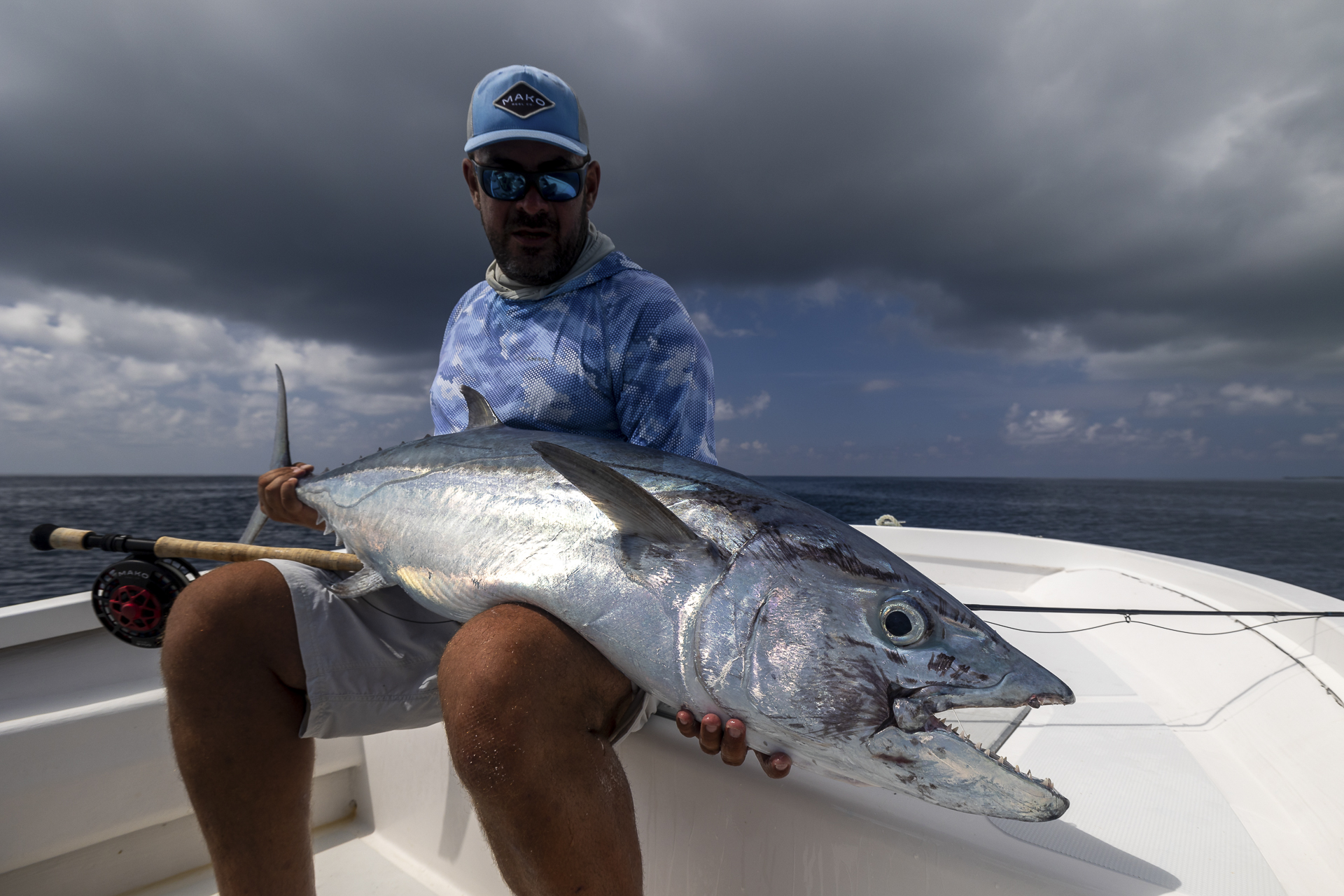 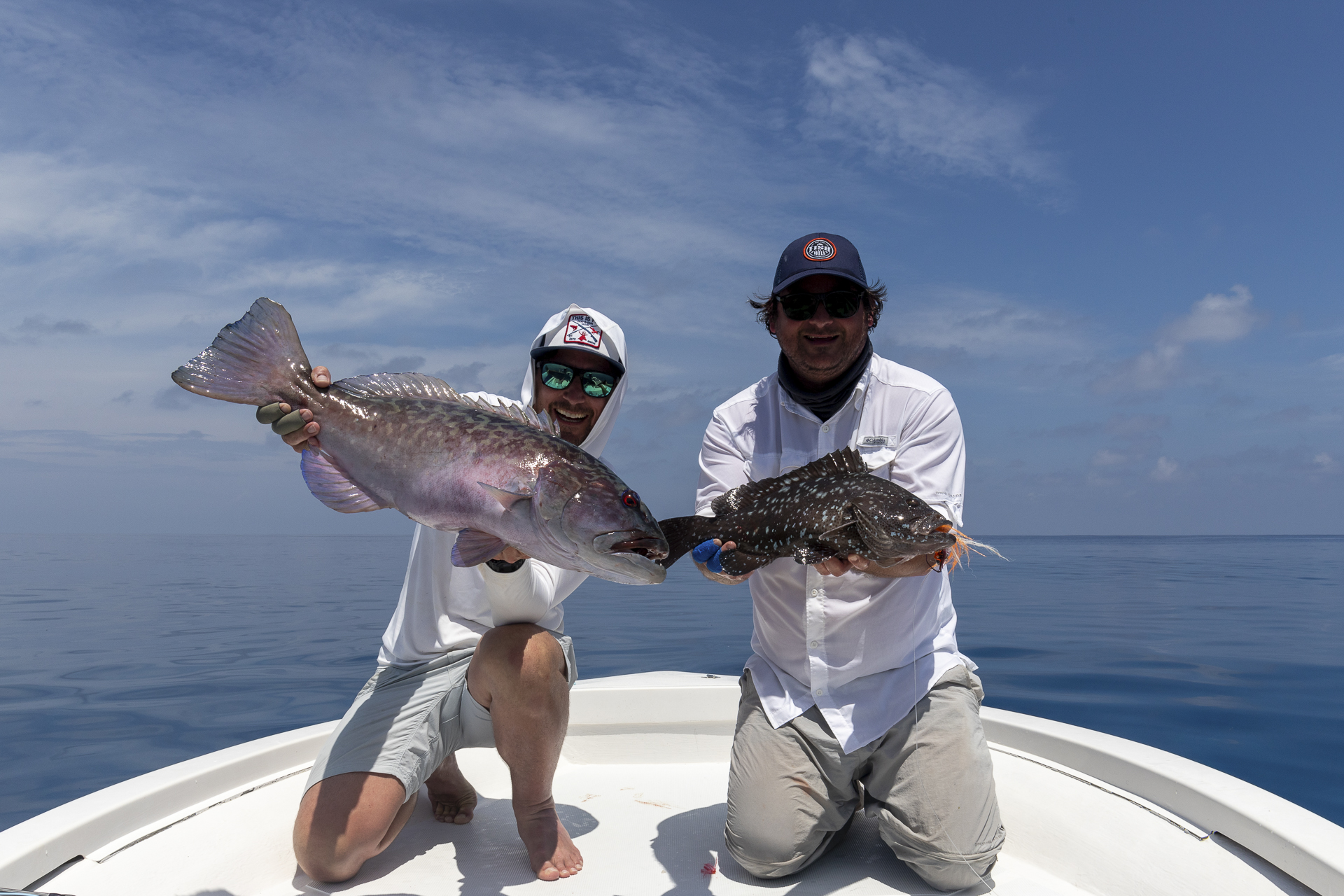 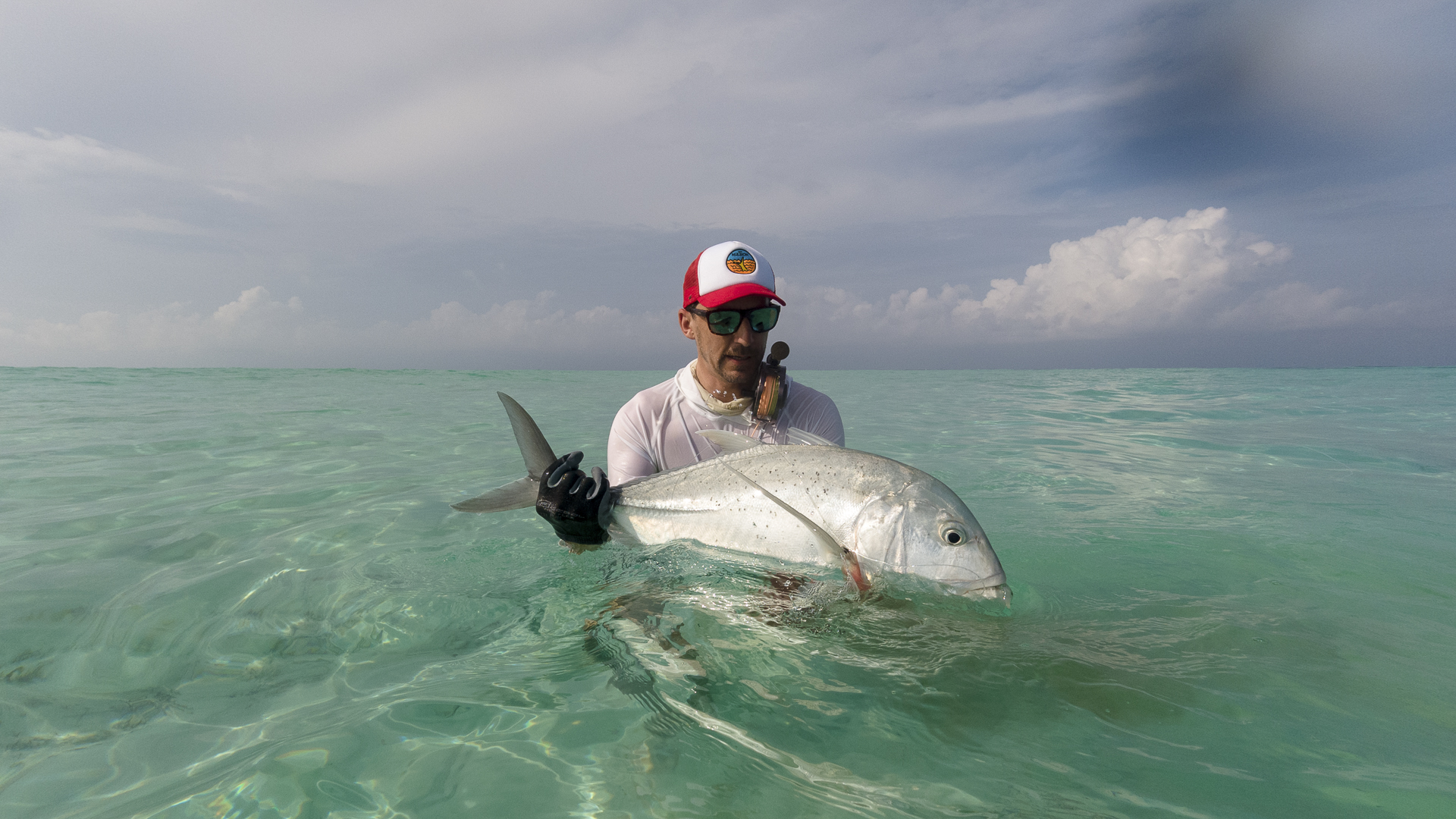