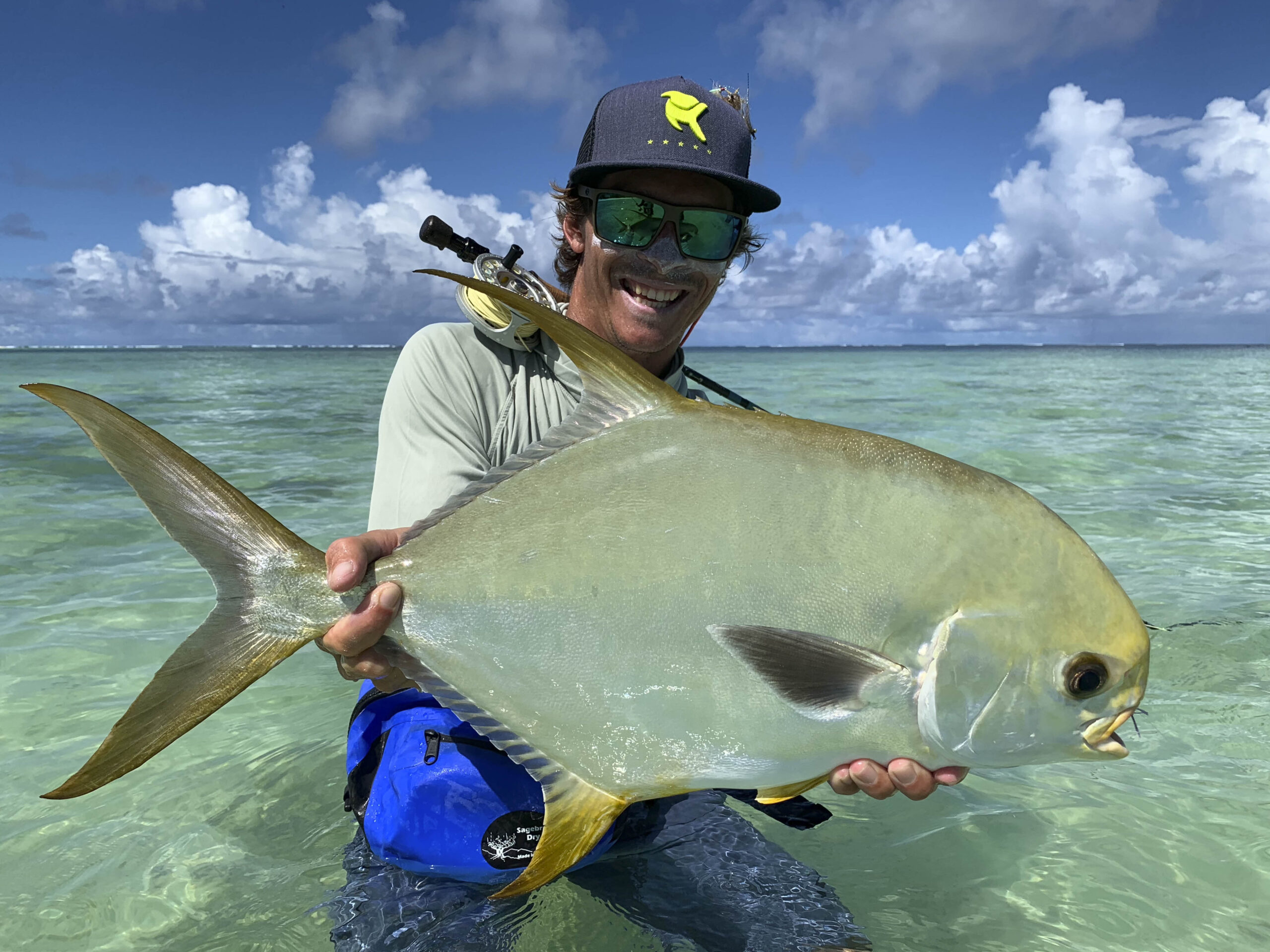 The longer drops and slower moving water made for excellent fishing on the finger flats of St Francois atoll this week. Fish of all species were spotted on these coralline flats throughout the week with some good fish being landed.

Boat partners, Tom Hermansen and Miles Beharell, had a cracking day on Thursday, doubling up on two massive Yellowspot trevally on La Passe finger – truly a special and rare moment. The biggest Bluefin Trevally of the week was caught by Gary Garbers, measuring 66 cm.

Another area on the atoll that fished very well during the week was the Back of the Moon, on the southern side of St. Francois Island. Two Permit were landed in this area, on by Gerhard Krassning and another by Scotty de Bruin, a fish measuring 60 cm.

Jay Epping had a once in a lifetime day on Thursday, completing a flats slam well before lunchtime. The slam consisted of a Giant Trevally of 68 cm, caught on Tam-Tam flat, a beastly Yellowmargin Triggerfish, measuring 51 cm and sealing the deal with a Bonefish caught on Andrew’s Train.

The Giant Trevally are still showing up in good numbers, with a lot of fish being spotted daily. The biggest Giant Trevally of the week, measuring 91 cm, was landed by Tom Hermansen on the apex of the eastern sand flats of the atoll. Numerous “ratpacks” are present on the atoll as well. John Baugher had an encounter with one of these groups on Friday, landing 3 GT’s in a row.

Father and son team, Peter and Jake Mullhollan, had an amazing first saltwater fly fishing week. Peter landing a massive 51 cm Yellowmargin Triggerfish on the white sand flats of Mullet Bay and Jake landing the best Bonefish of the week for the group, measuring 67 cm, off Point Dot on Alphonse Island.

The Geets are out in abundance on the flats, but they are certainly outsmarting us lately and proving more difficult to catch! But that is half the fun, right?

Six fish have been PIT tagged on St. Francois and one fish received an acoustic transmitter, number 60 for the project! This 70 cm fish was caught in a “ratpack”, a group of 10-30 small trevally that roam the atoll lagoon together busting up baits. Tagging a fish in one of these groups is exciting and will provide some important insight into the behavior of these ratpacks.

Additionally, all the receivers in our underwater listening network have now been downloaded and the data analysis has begun, so stay tuned to see what these fascinating fish have been up to for the last few months! 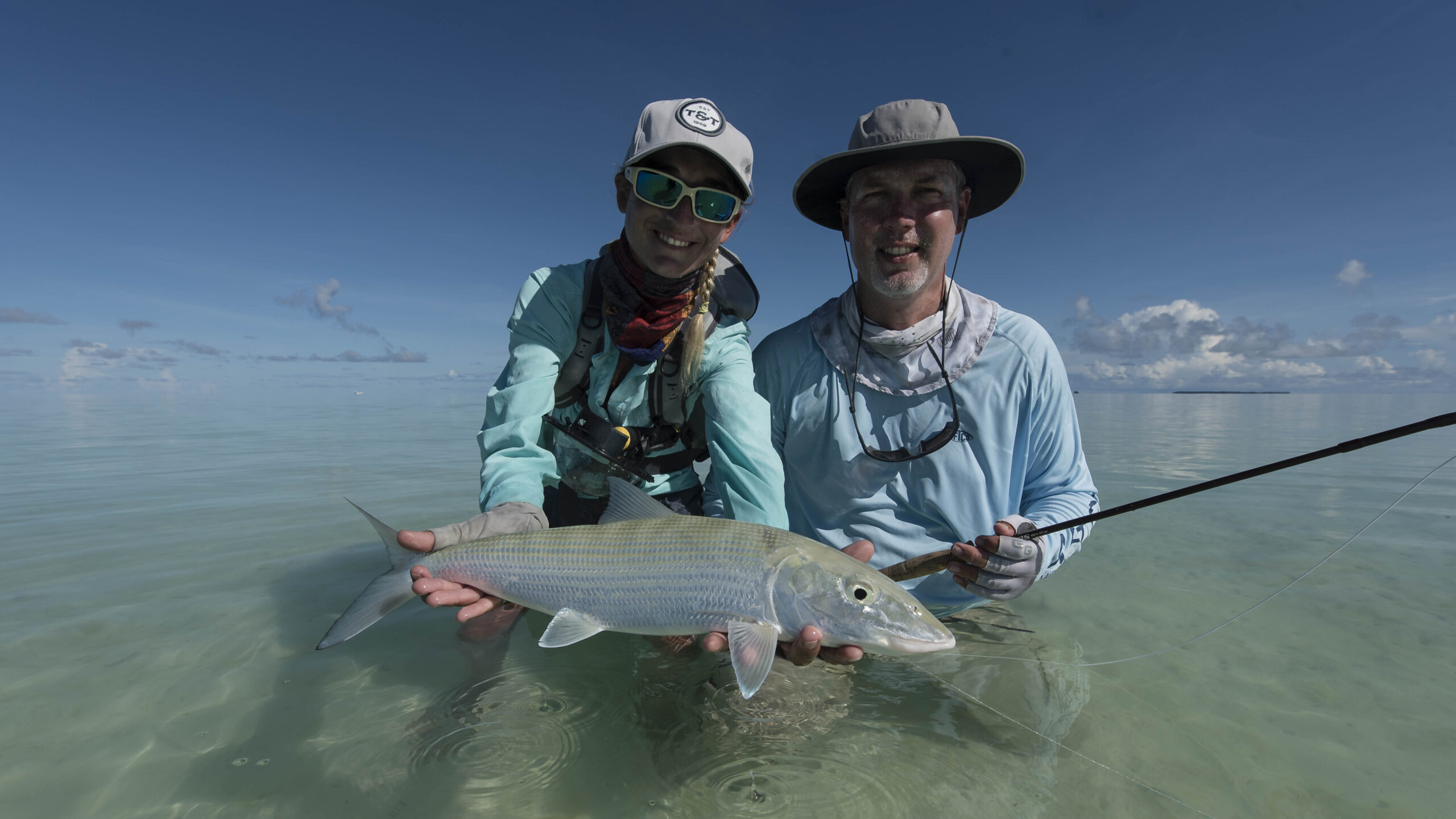 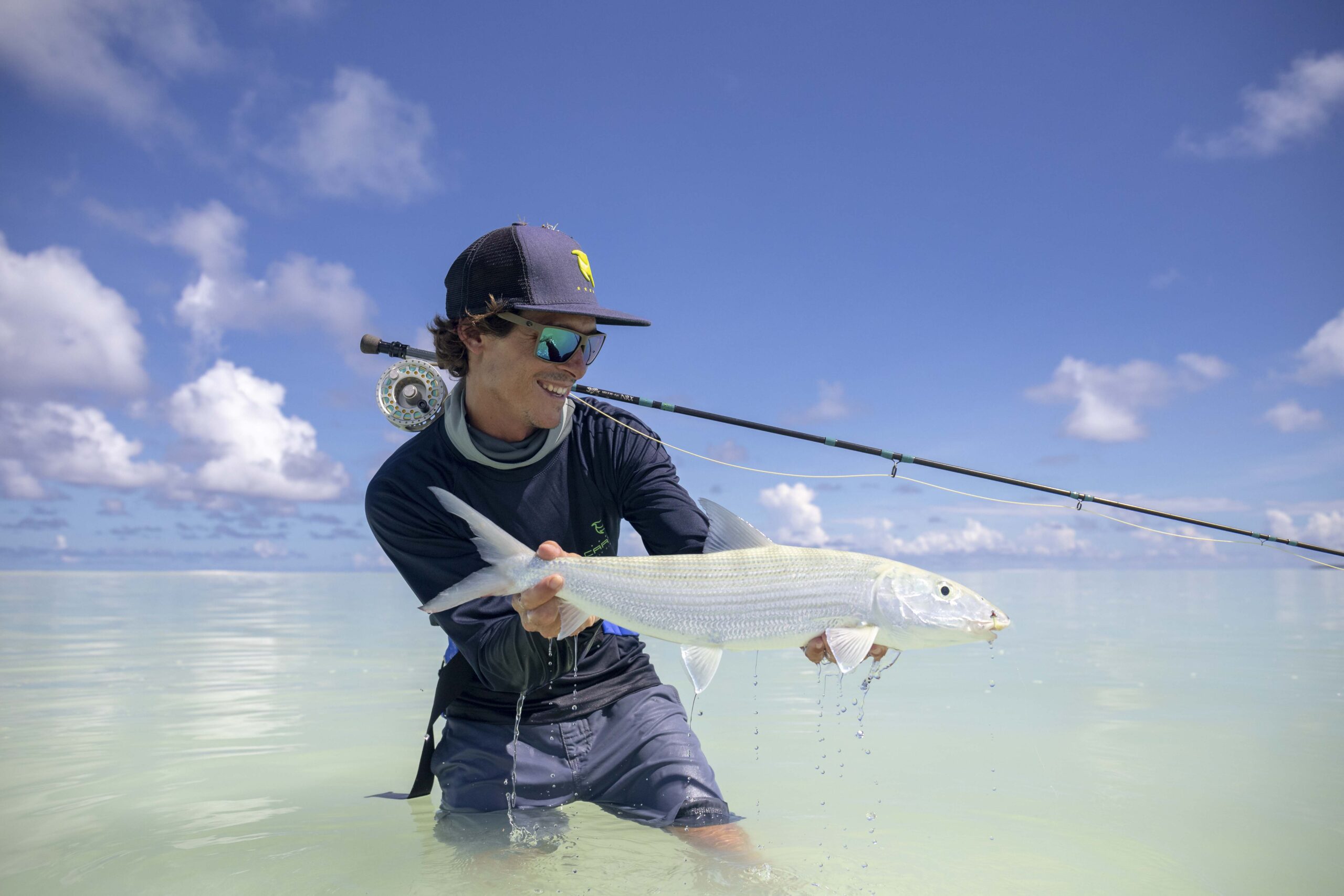 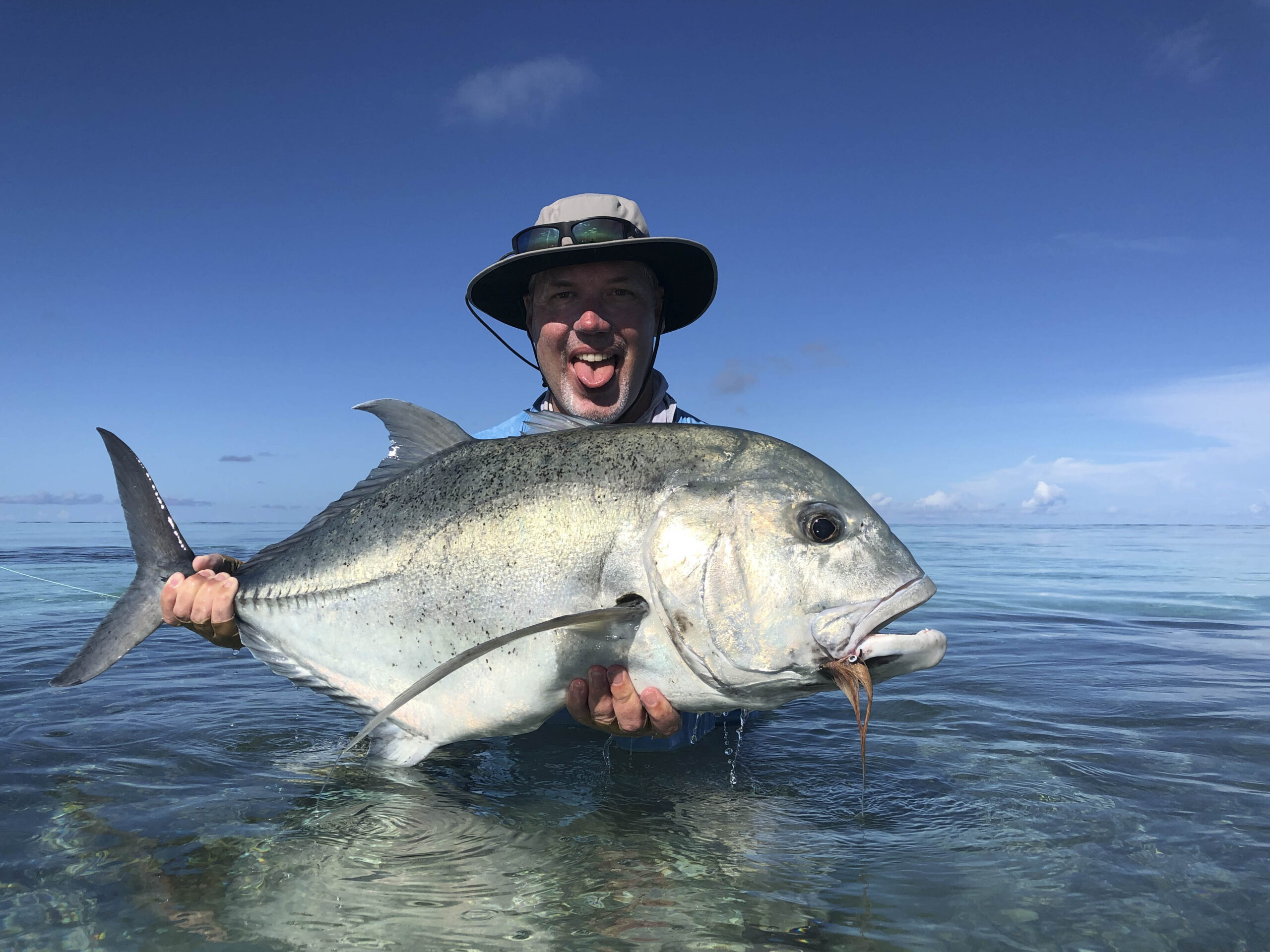 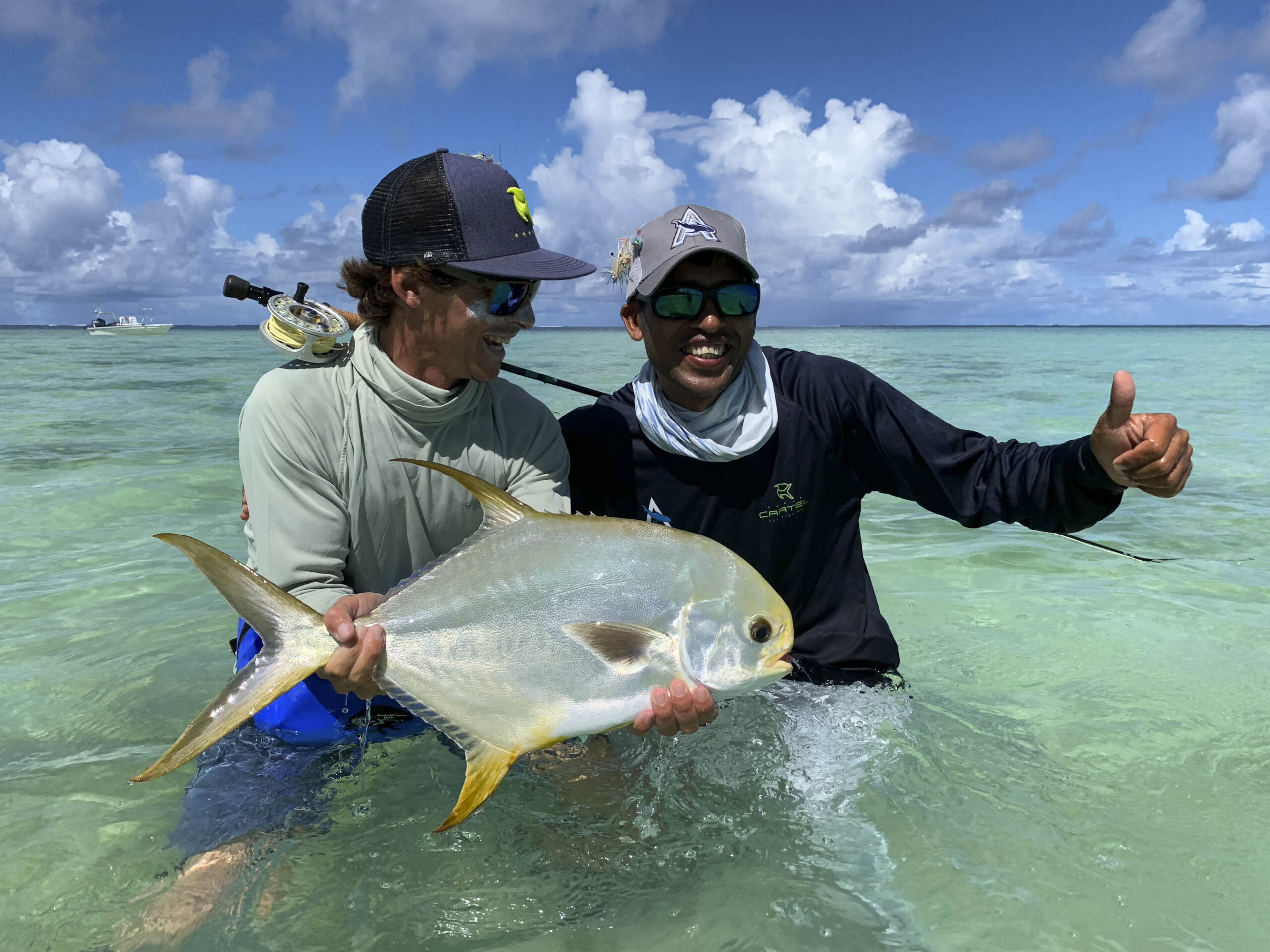 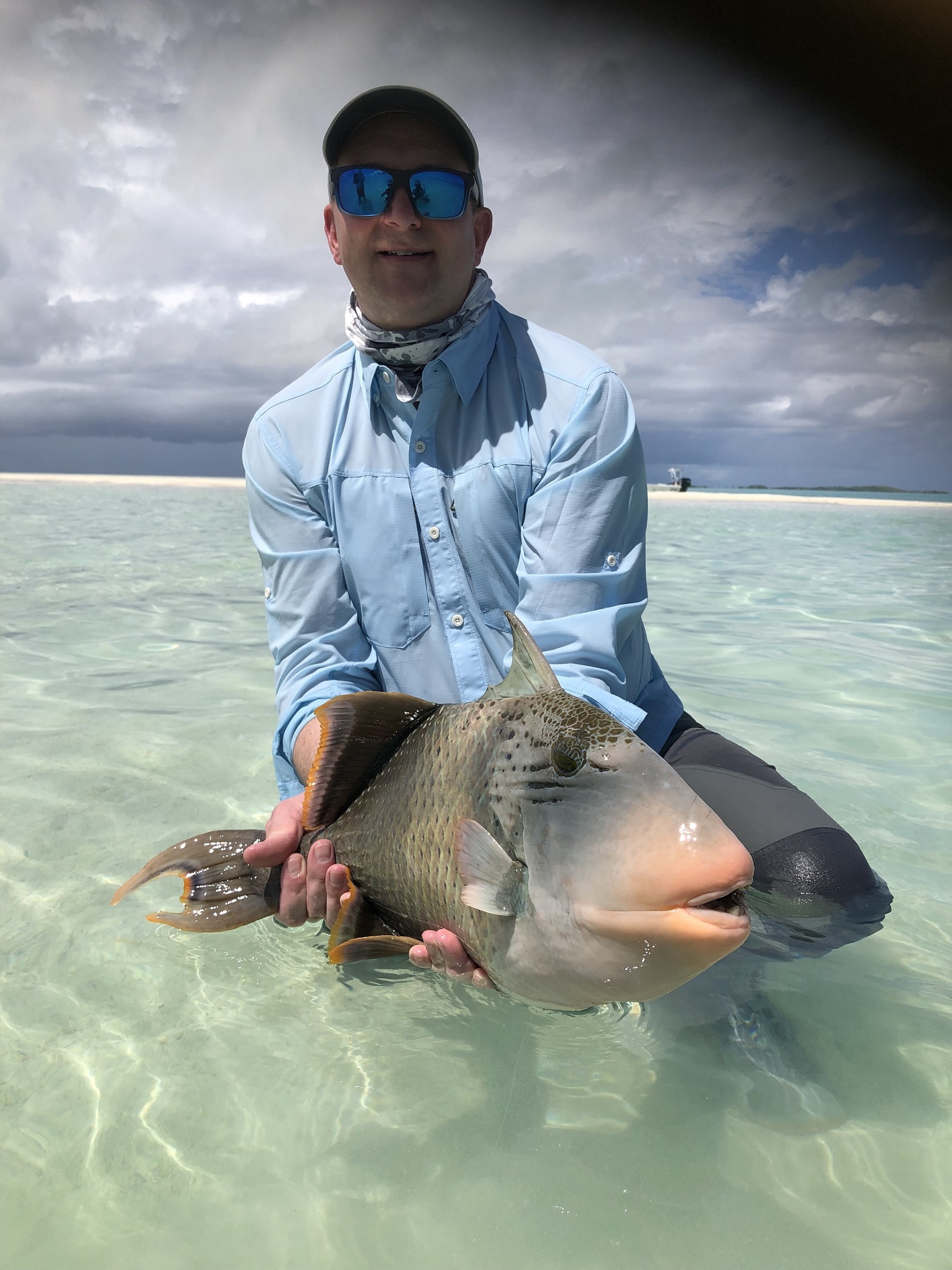 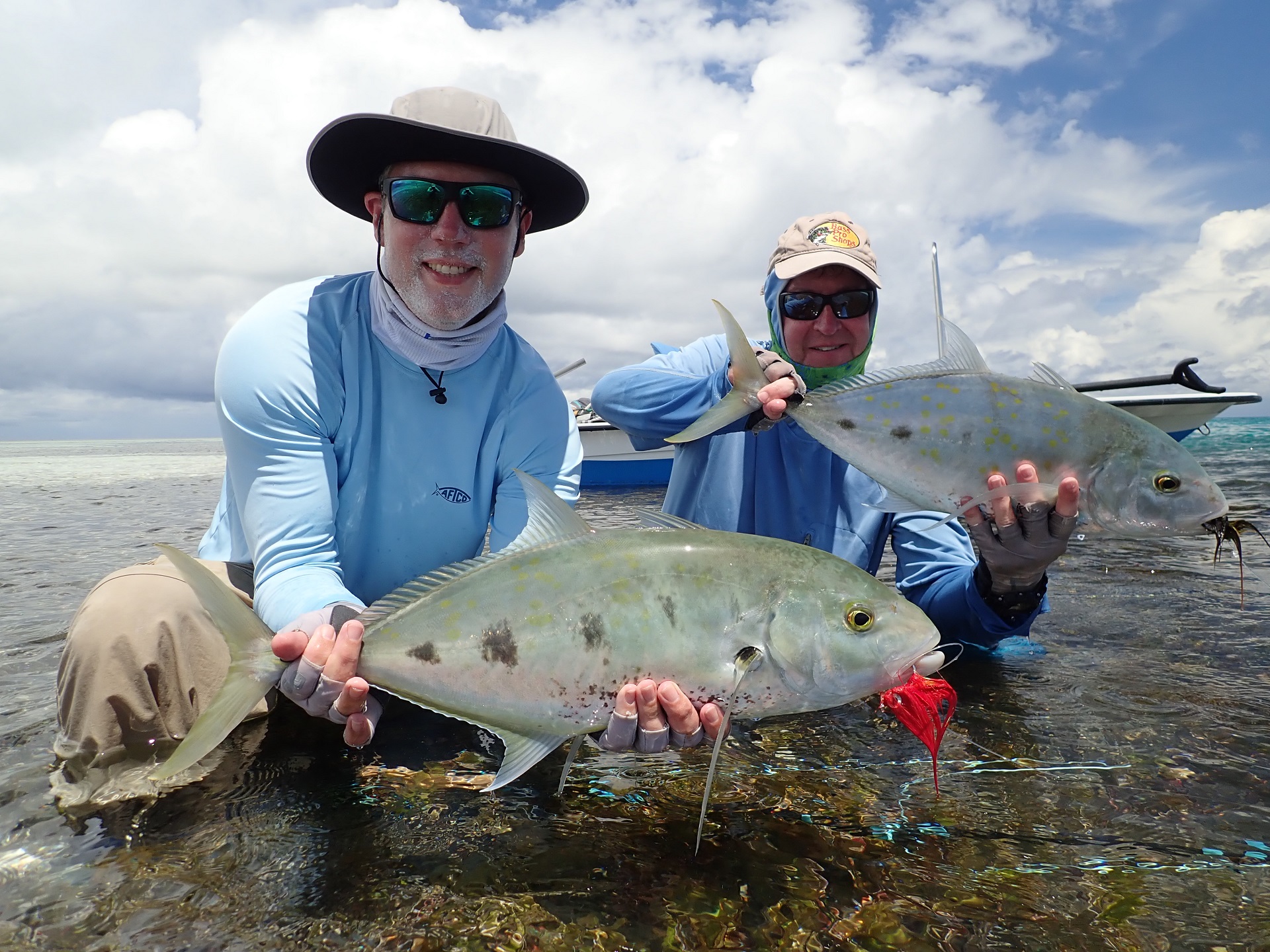