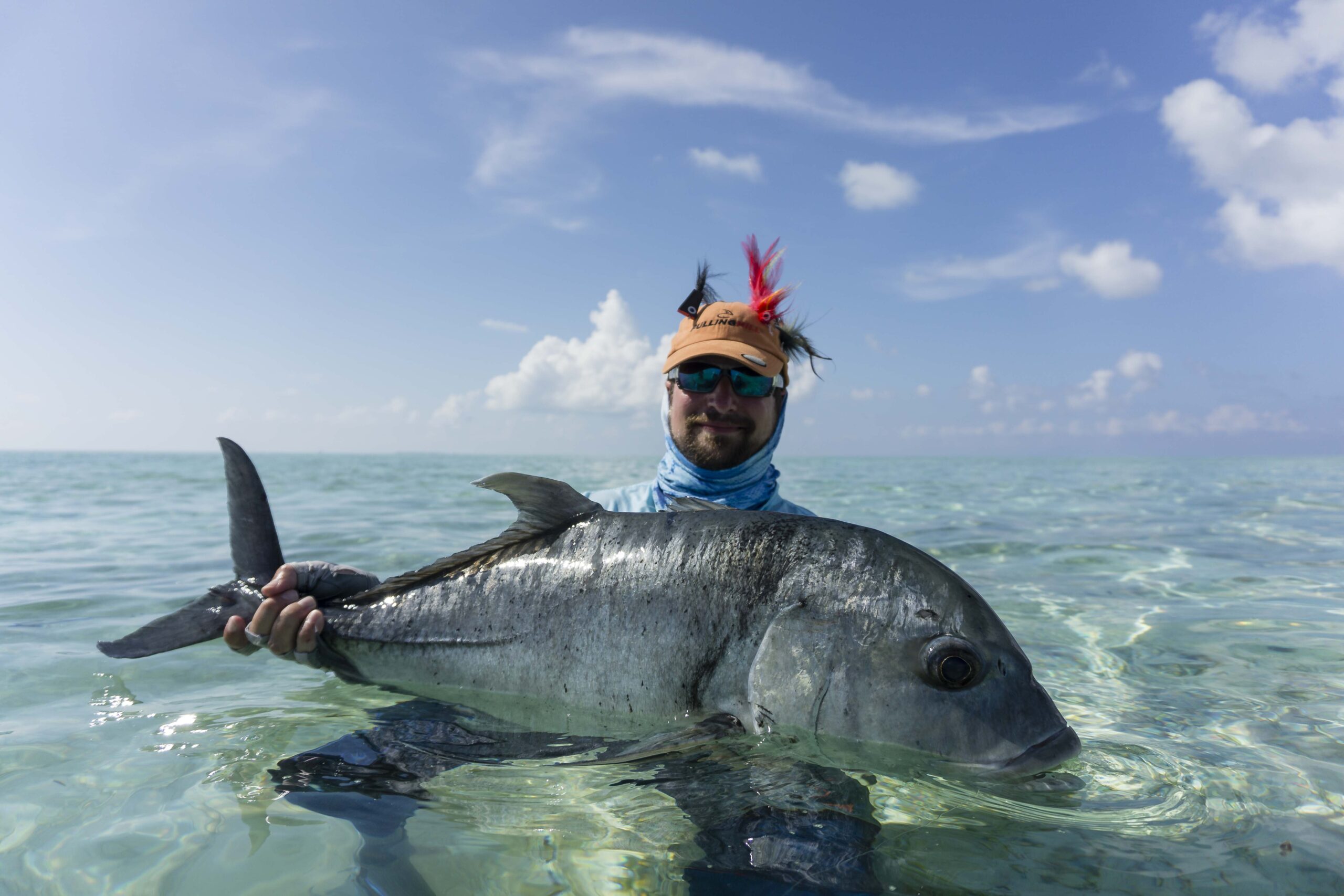 A great group of friends and family joined us at Alphonse Island this week to experience Mother Nature in all her glory and to make memories that will last a lifetime.

It being the most of the guest’s first-time flats fishing, Bonefish was the initial target. In total, 492 were landed, with the biggest specimen, measuring 63 cm, caught by Robert Crosthwaite Eyre.

The Giant Trevally fishing proved to be challenging throughout the week, with a total of four fish being landed. Michael Martinz had a great week fishing for them, landing a 66 cm GT in the surf at Fallujah during a surf walk, and a 75 cm fish on Big Fish Friday. On the same day, he landed a Bonefish and a Moustache Triggerfish, completing a flats slam. The largest GT for the week was caught by Oliver McKaig, also on Big Fish Friday, measuring 81 cm.

St Francois continues to be a truly diverse fishery, and making the most of it this week was Robert McAlphine, who caught a Sailfish, a Wahoo, close to 40 bonefish and a 68 cm GT, all on his first ever saltwater fly fishing trip. Way to go Robert! 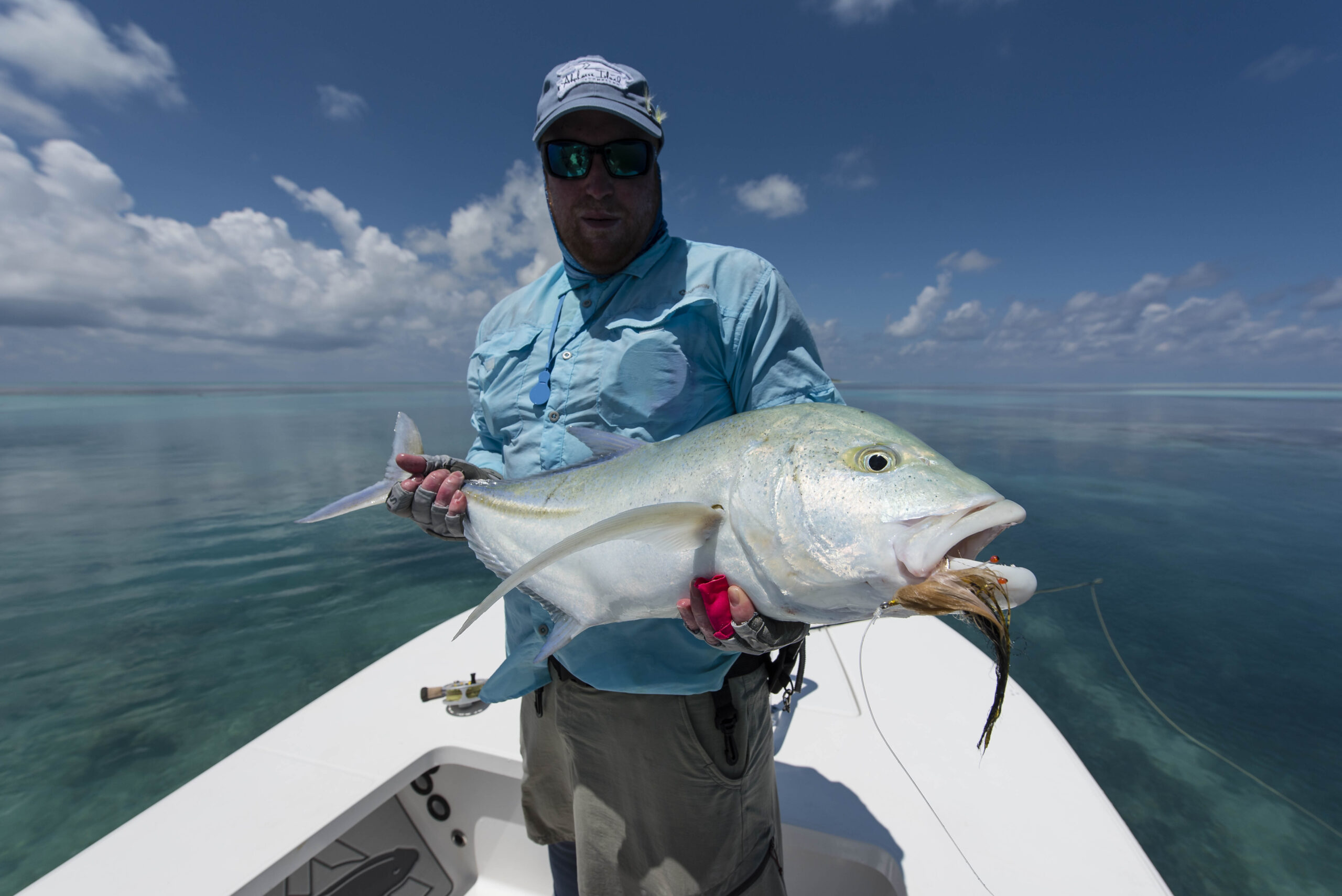 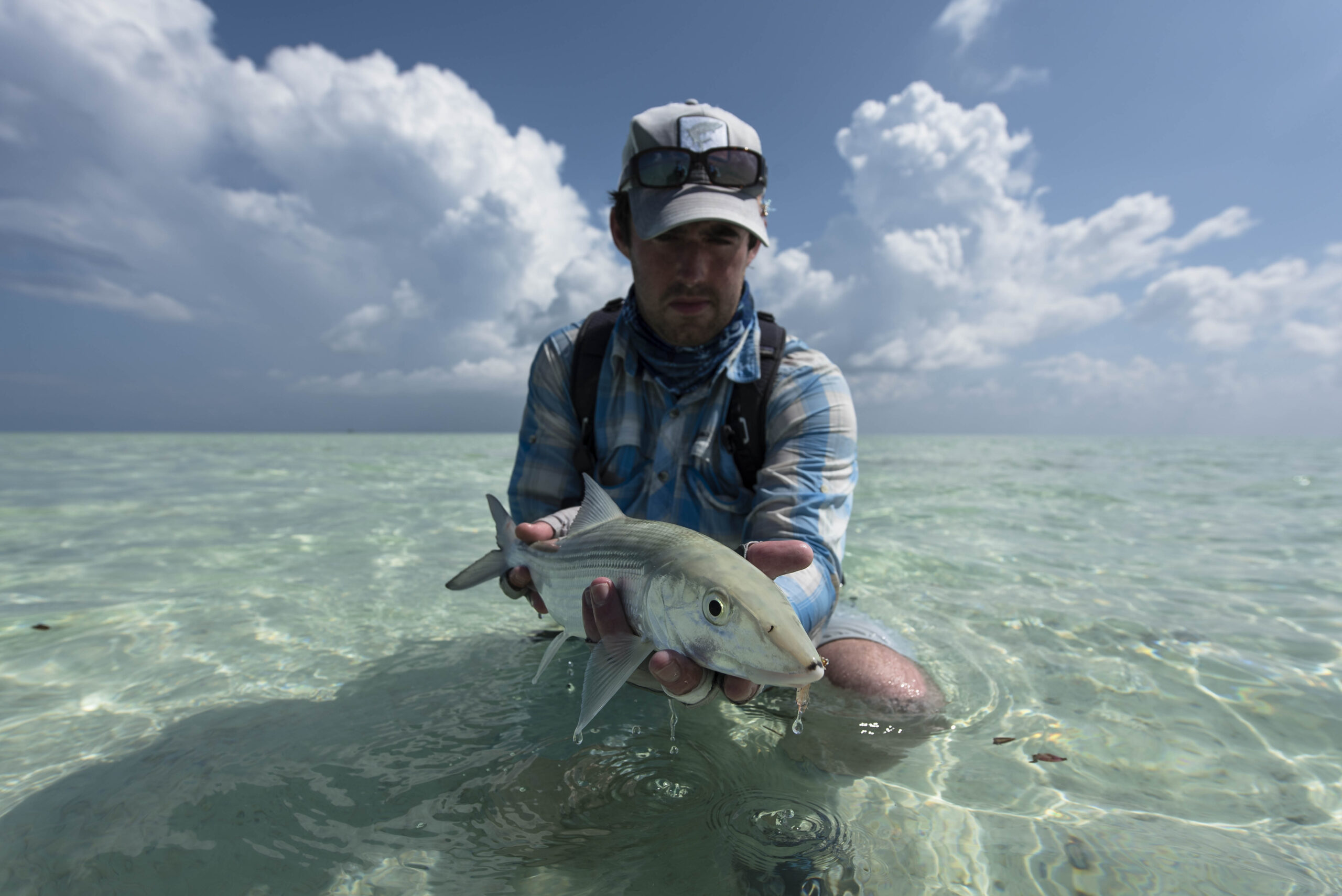 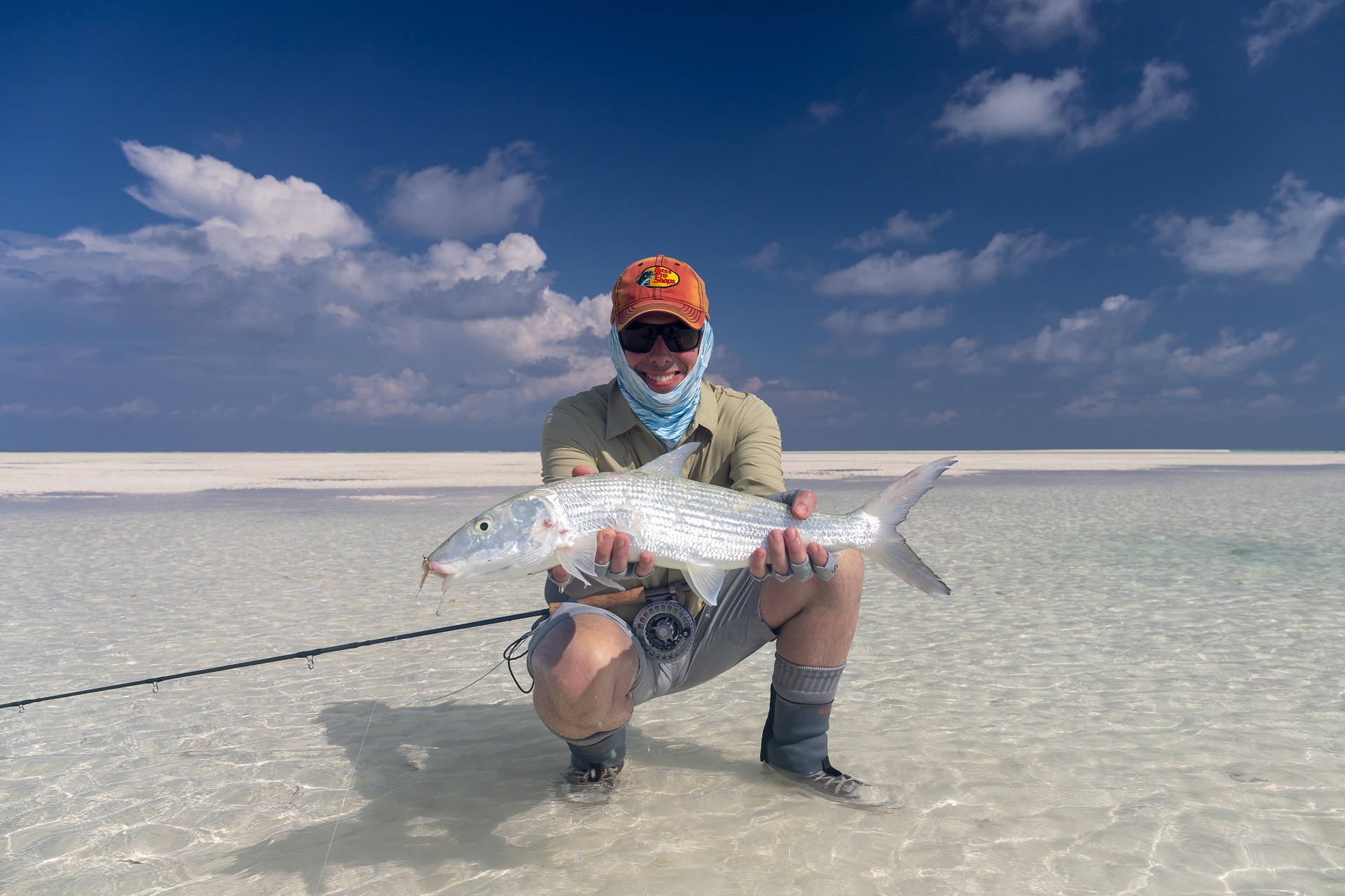 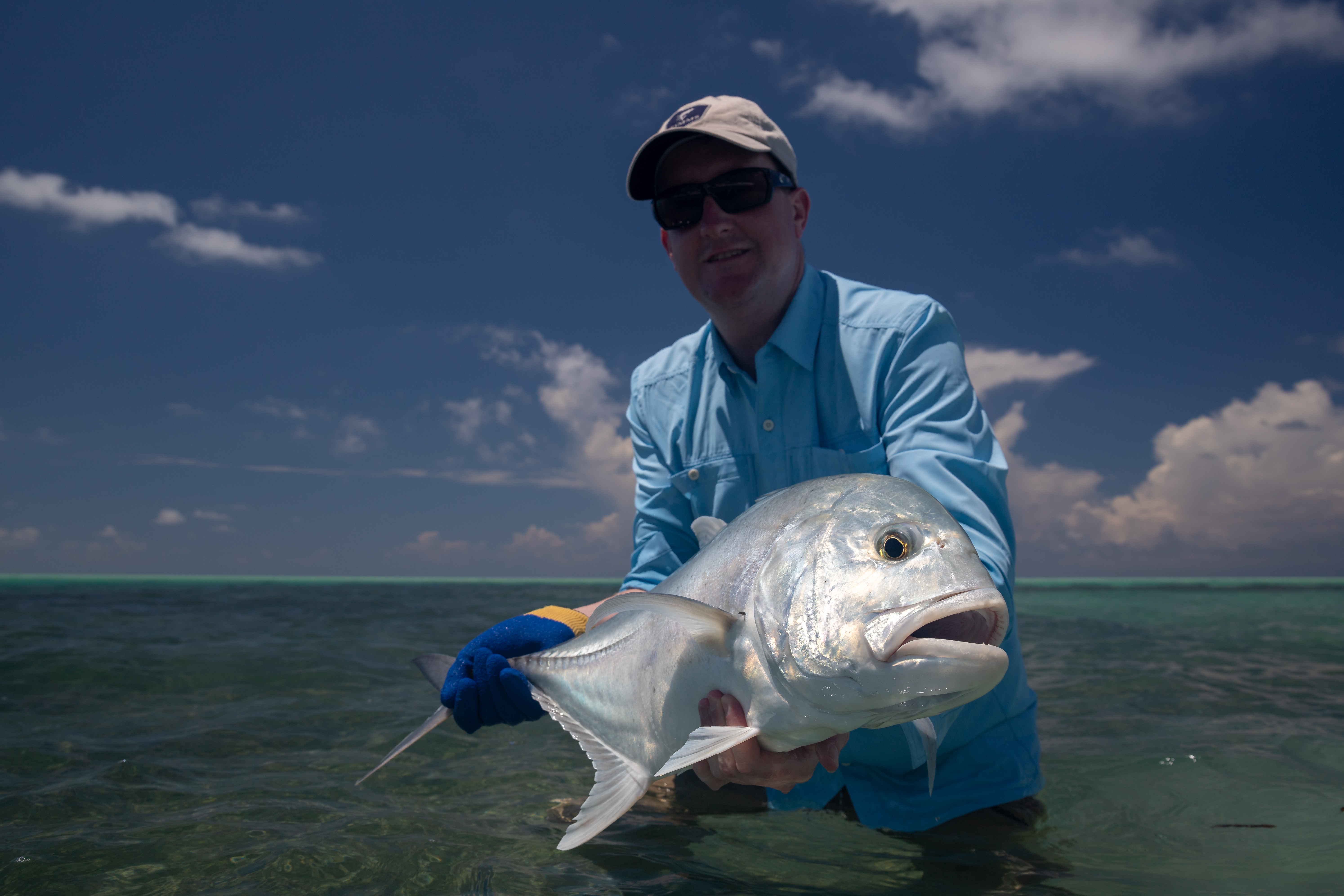 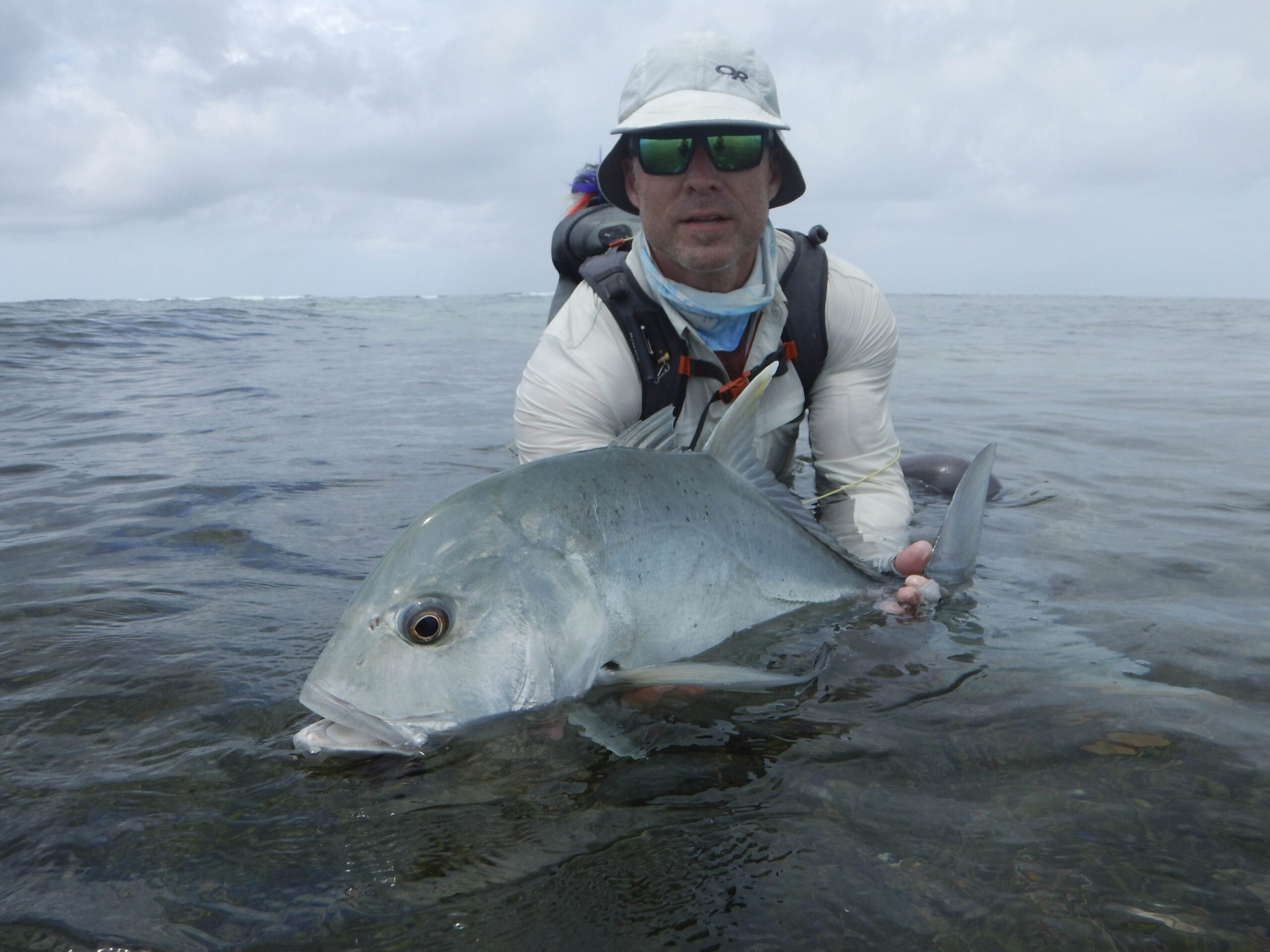 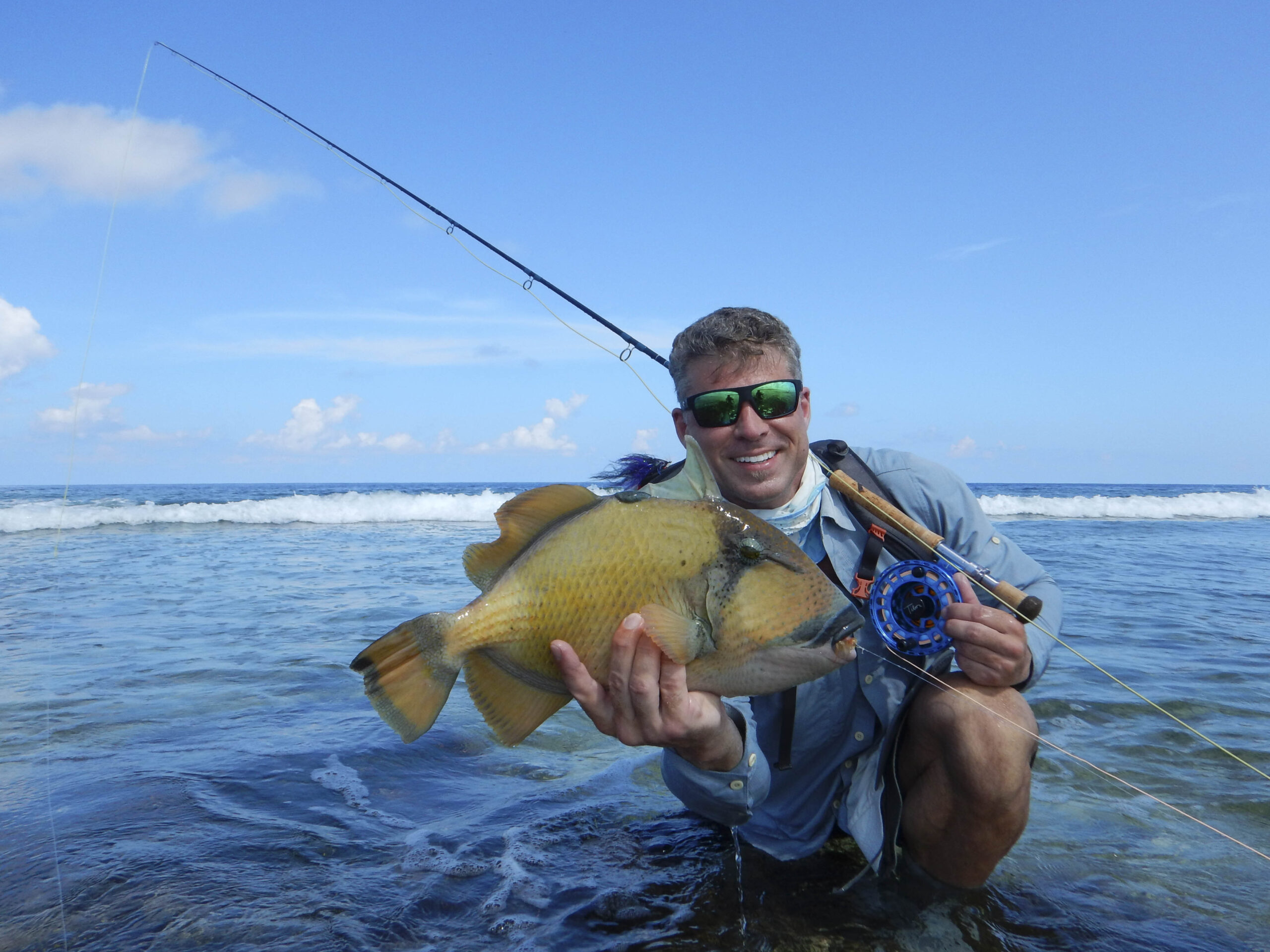