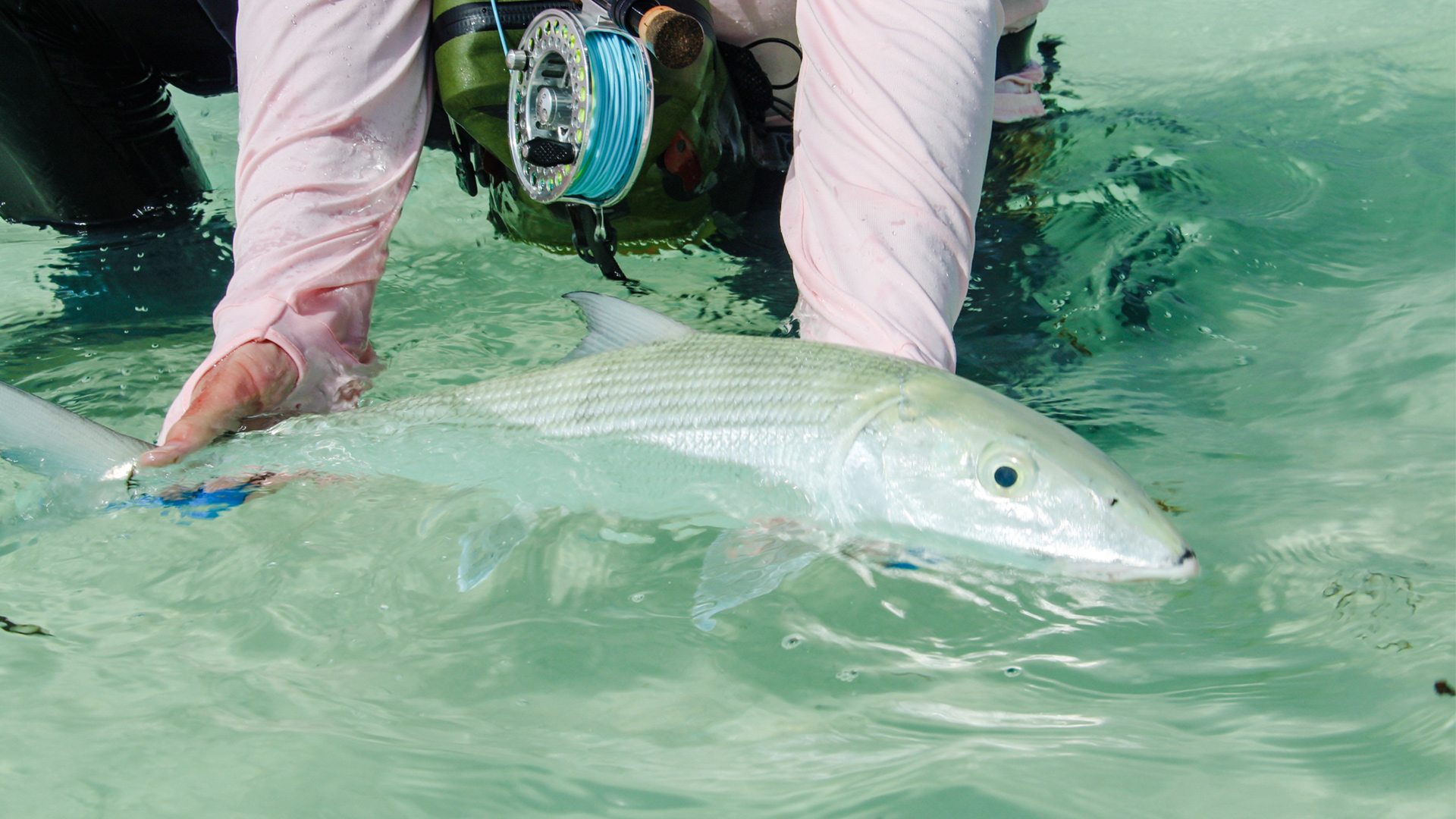 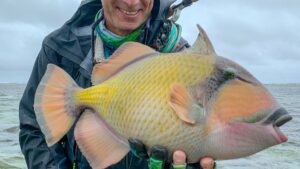 A cyclone, extremely strong winds and heavy rains didn’t stop anglers from landing fish on St. François Atoll and Alphonse Island last week. Anglers from around the world descended onto Alphonse in search of the catch of a lifetime.

Angling was limited over the week due to the bad weather which put both the guides and anglers skills to the test. Despite the challenging conditions anglers managed to land a total of 302 bonefish which is extremely impressive under such tough conditions.

Day one was a great day for Ferdinando Santanniello. Ferdinando managed to land three permit in one day which is truly the catch of a lifetime. 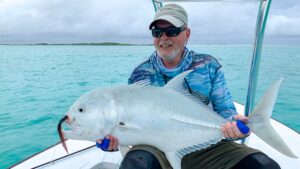