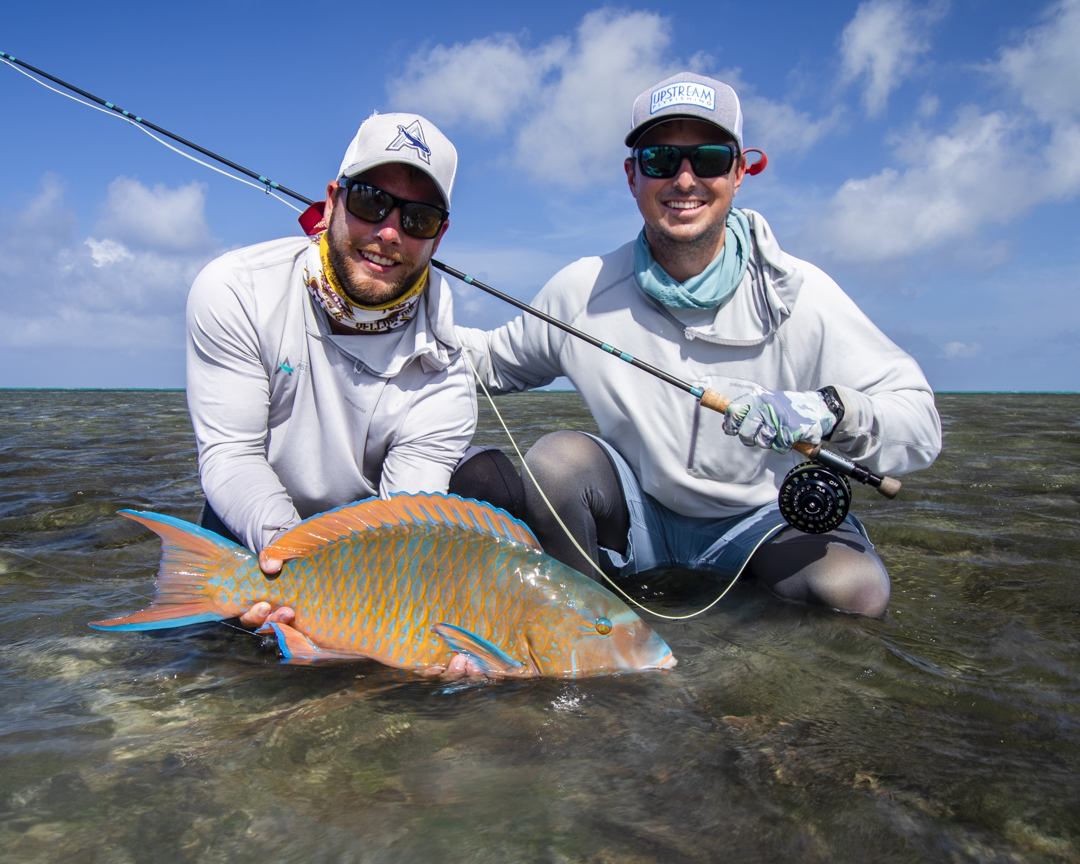 What a week it has been on Alphonse Island! It is our second week of the season and we have many more to come. We have three new guides that have joined our team and they are fired up ready to take on the flats. This week’s weather started off quite nicely, transitioning to strong south east winds later on in the week. Tides were on springs transitioning into neaps so the water movement was amplified.

This week the bonefish were quite active, surrounding our anglers by the hundreds. Guest Ricky managed to land a stunning 74 cm bonefish; he was massive to say the least! Big GTs were all over on the back of rays and sharks. With the strong moving tides, fish were consistently active on the flats. Our guest and superb angler Chris managed to land 5 GTs ranging from 50 to 80 cm’s. The Atoll gave our anglers plenty of shots and the hard work paid off with some nice triggers and other interesting species landed.

A notable and rare catch this week was not only one, but two parrotfish and the surf gave our anglers plenty of chances at very large triggerfish.

The bluewater team had a productive week catching sizeable yellowfin tuna and plenty of wahoo. A few sailfish came up on the teasers and we expect to see a lot more as the season continues. 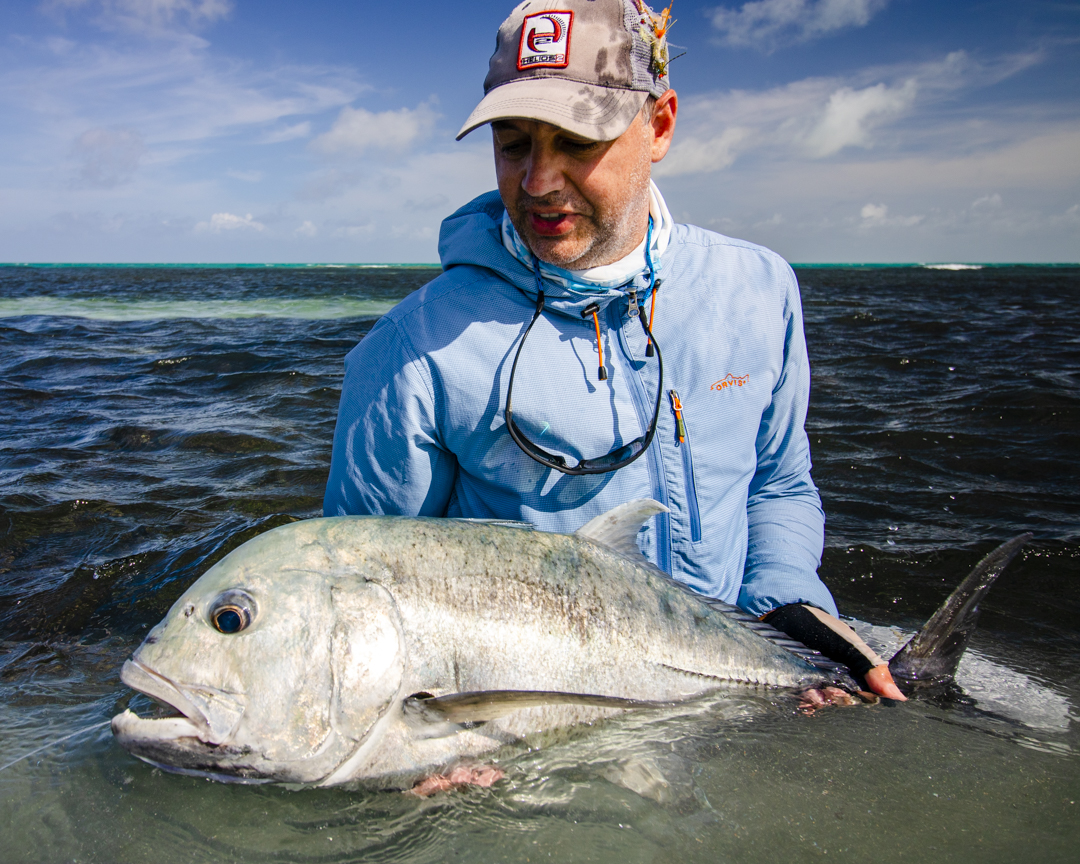 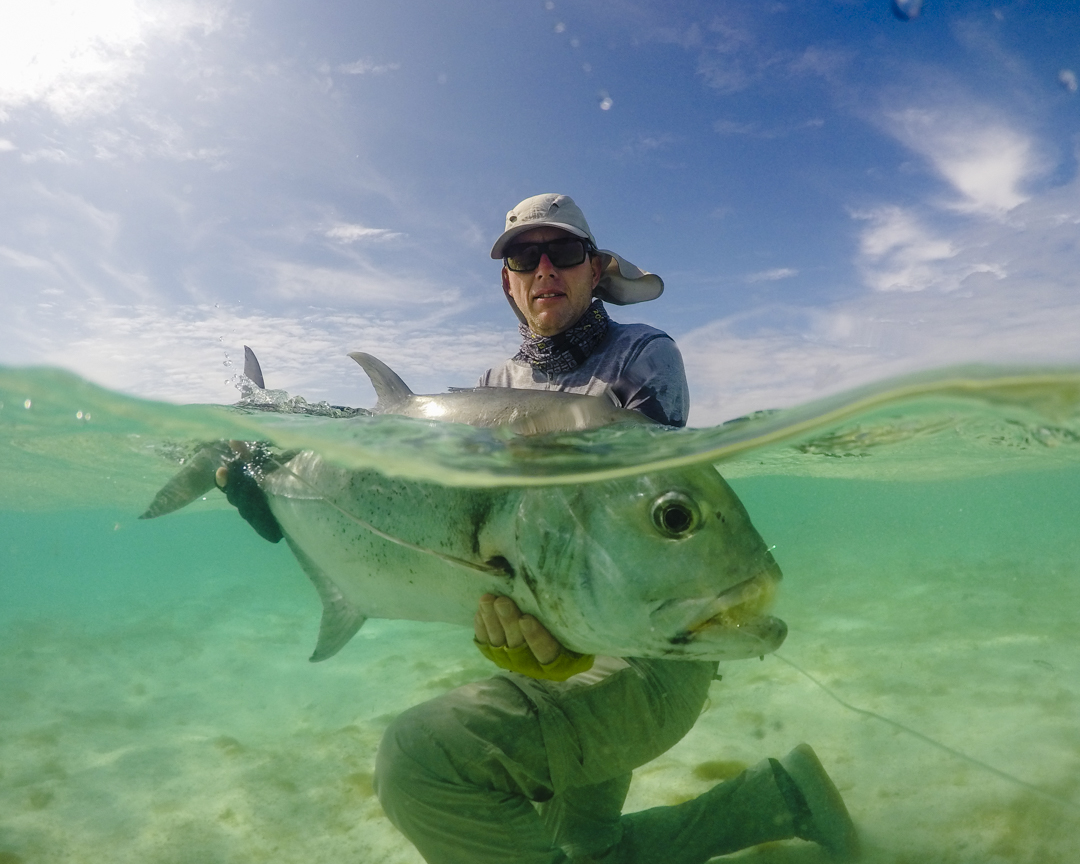 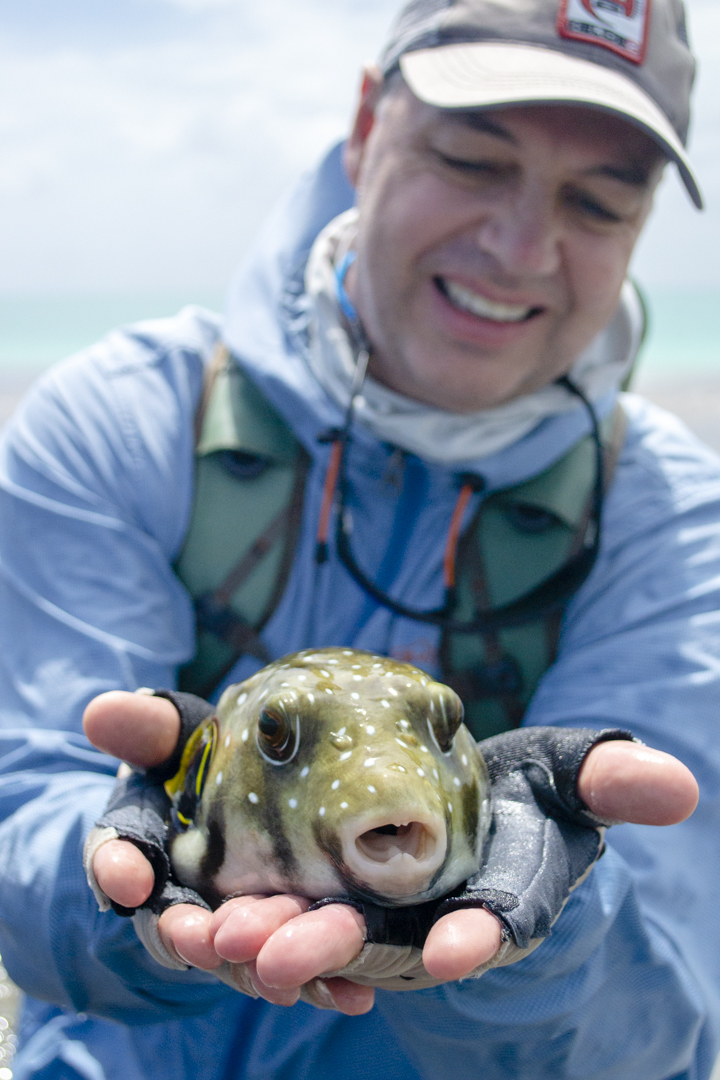 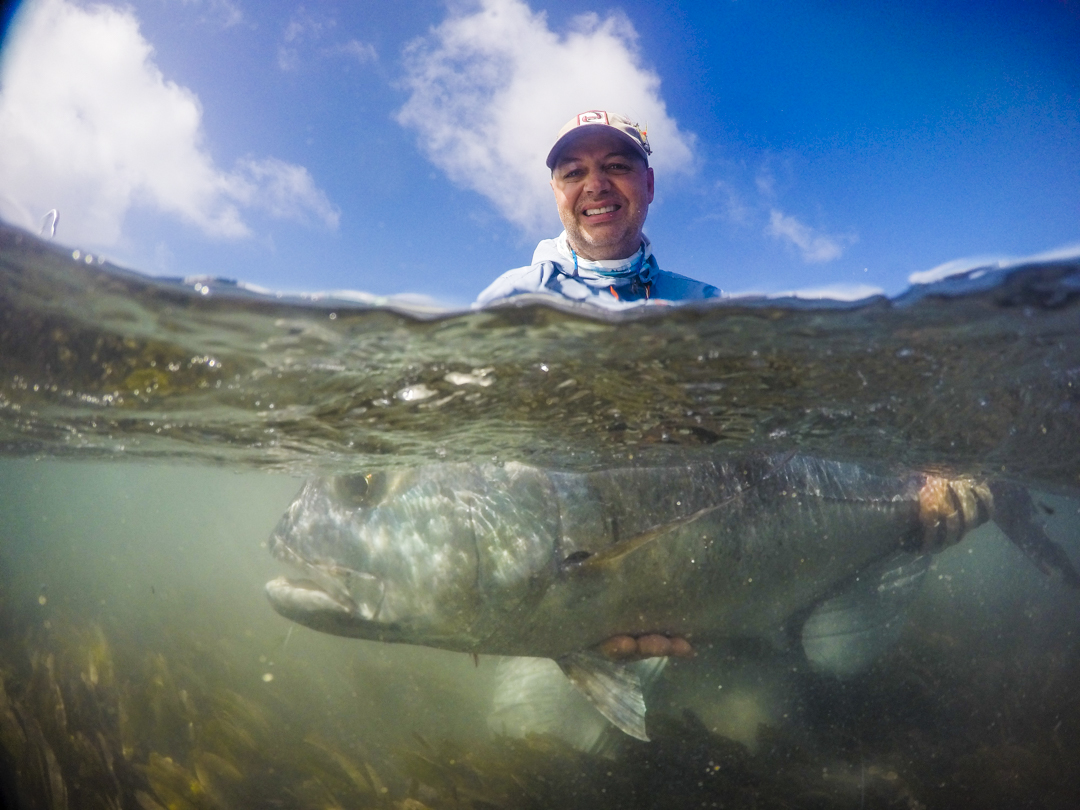 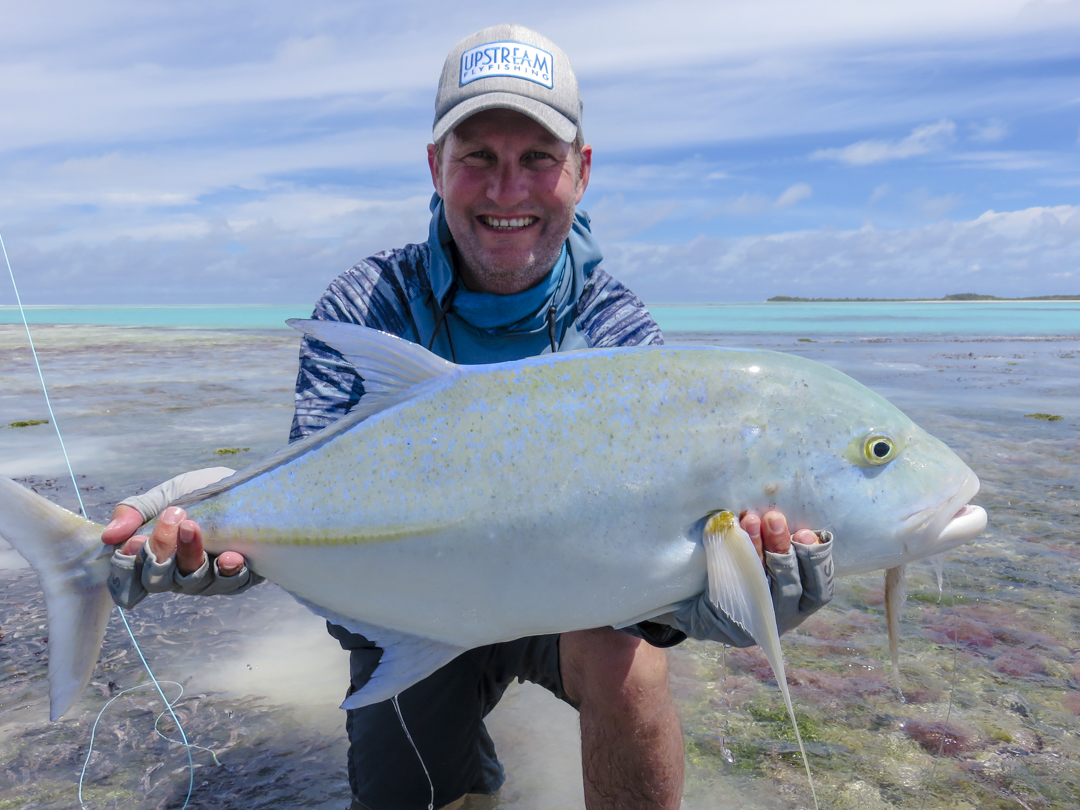