Alphonse Island saw 12 rods this week, and it kicked off with a bang and a bucket full of bonefish! With neap tides at the beginning of the week, most anglers opted to walk the white sandy flats in search of the elusive permit. To sum it up, many shots were made at many permit, and permit being permit, 90% of the fish stuck their noses up to the flies presented to them. In total, four permit were hooked during the week, and two were landed, with the biggest being 61 cm. We had to work for it, which made bringing the fish to hand that much more rewarding!

On the contrary, as the tides shifted from neap to spring, the pushing tide resulted in the finger flats becoming electric with triggerfish. The tides only allowed anglers to effectively fish the finger flats for triggers on the last three days of the week. A total of 10 triggers came to hand by the end of the week, and a good few more were lost, with ample alphlexo’s being crushed in the process. The biggest trigger was an impressive 50 cm yellowmargin!

The giant trevally was giving us a bit of a run around this week, but that did not dampen anyone’s spirits! With a total of five being landed, the biggest stretched the tape to an impressive 98 cm and was tamed by Neil.

With reems of bonefish caught as well as permit, GT, yellowmargin, and moustache triggers, the angler’s experienced the full variety of species at Alphonse!

Stay tuned for our next catch report. 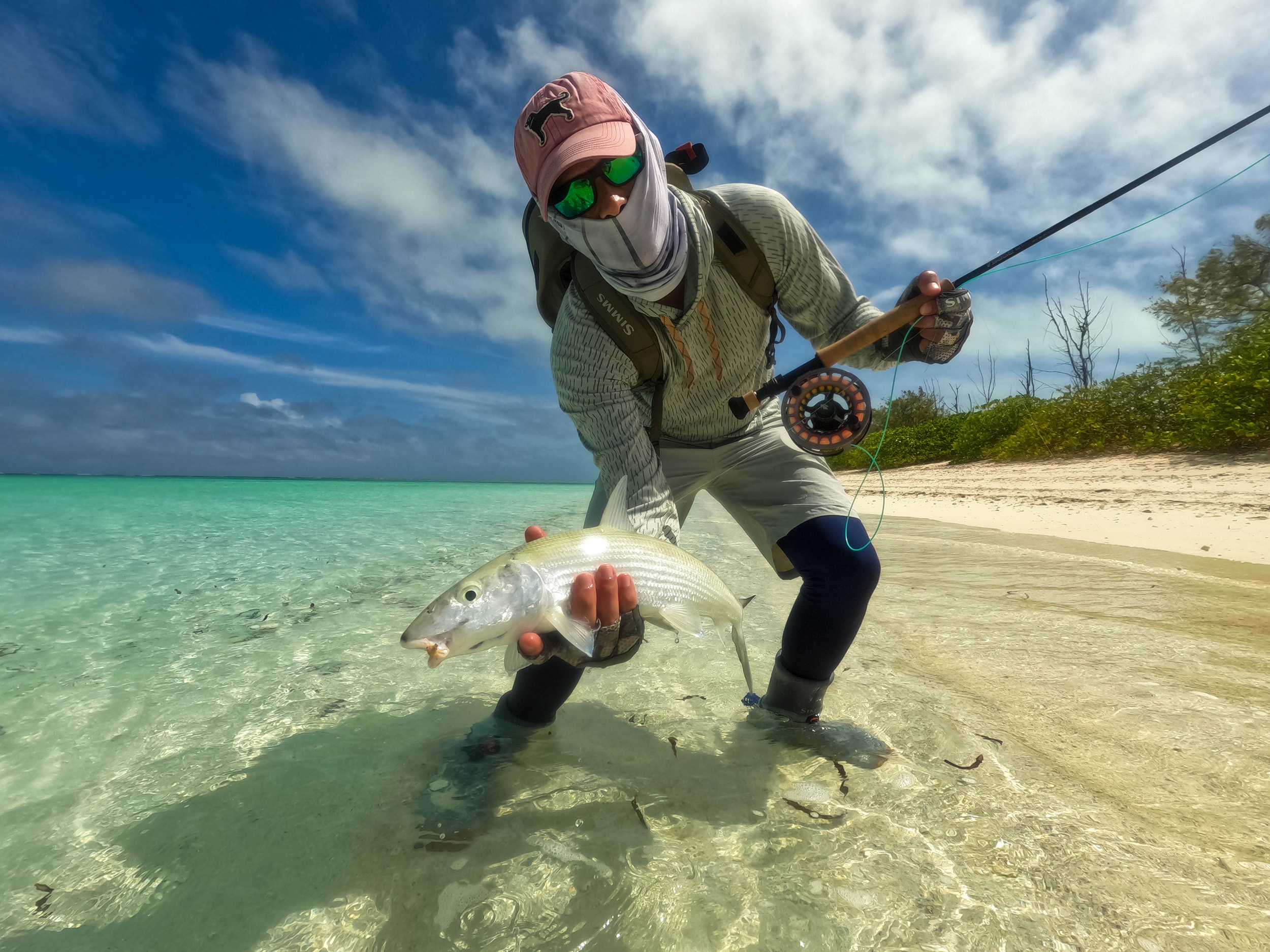 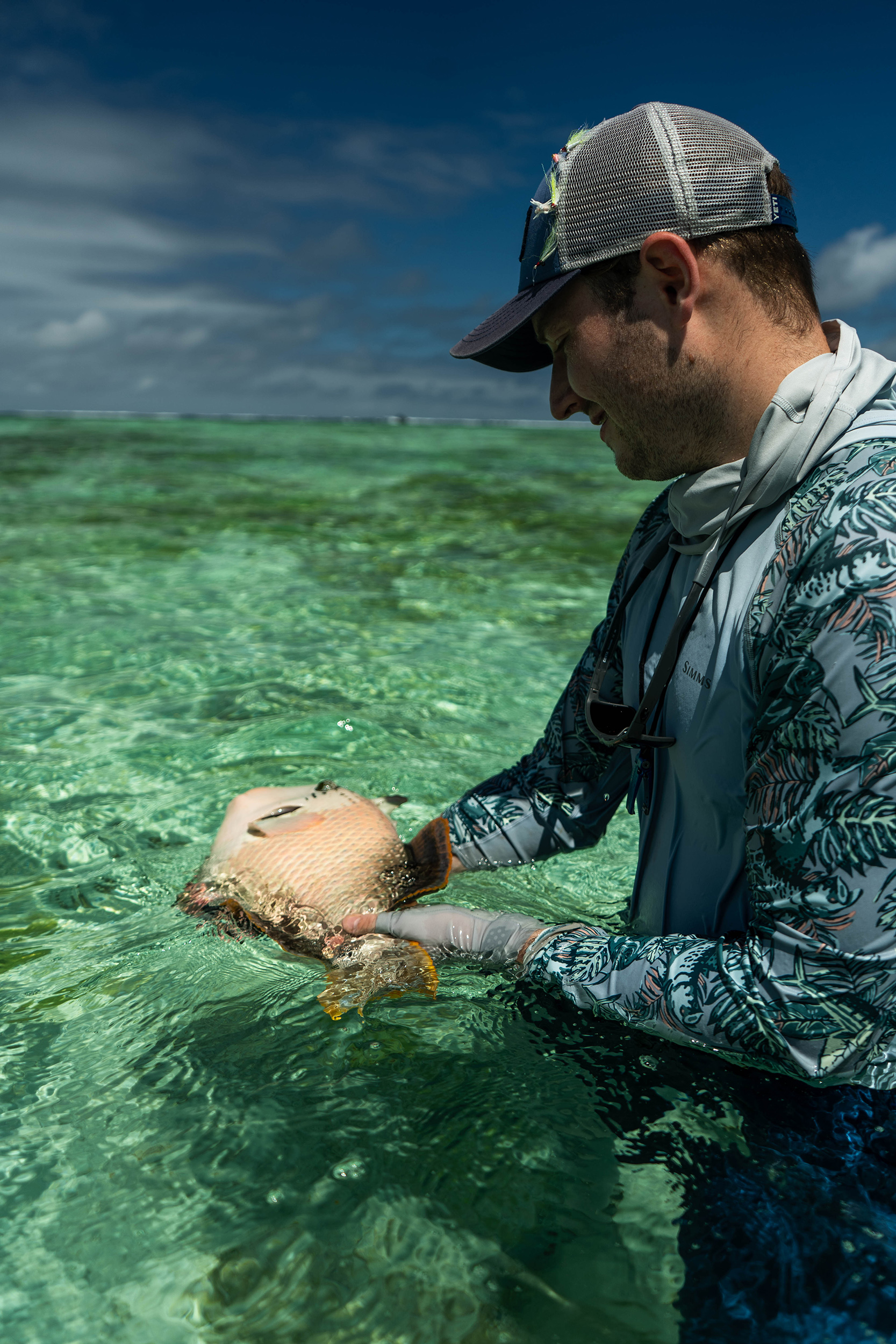 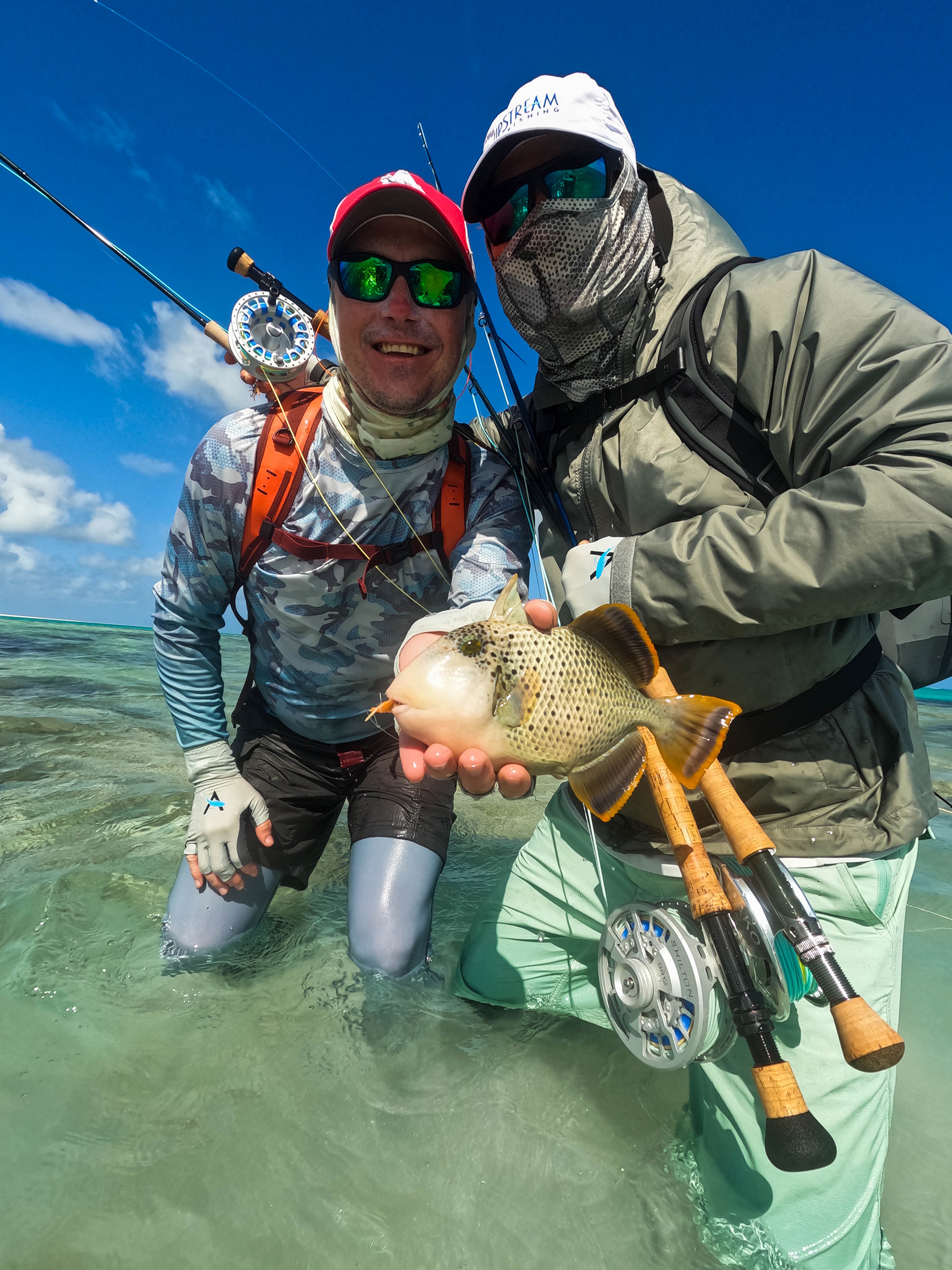 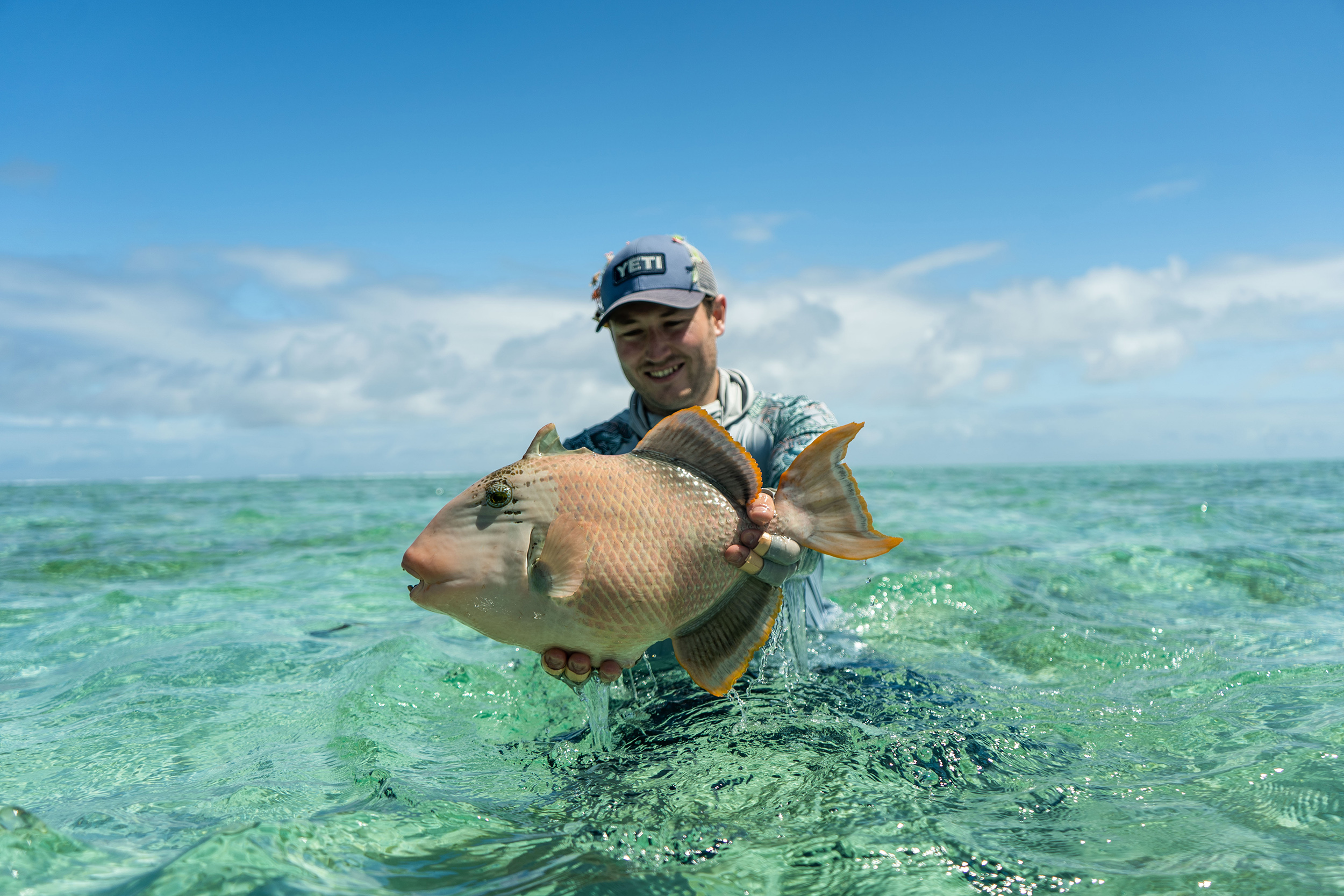 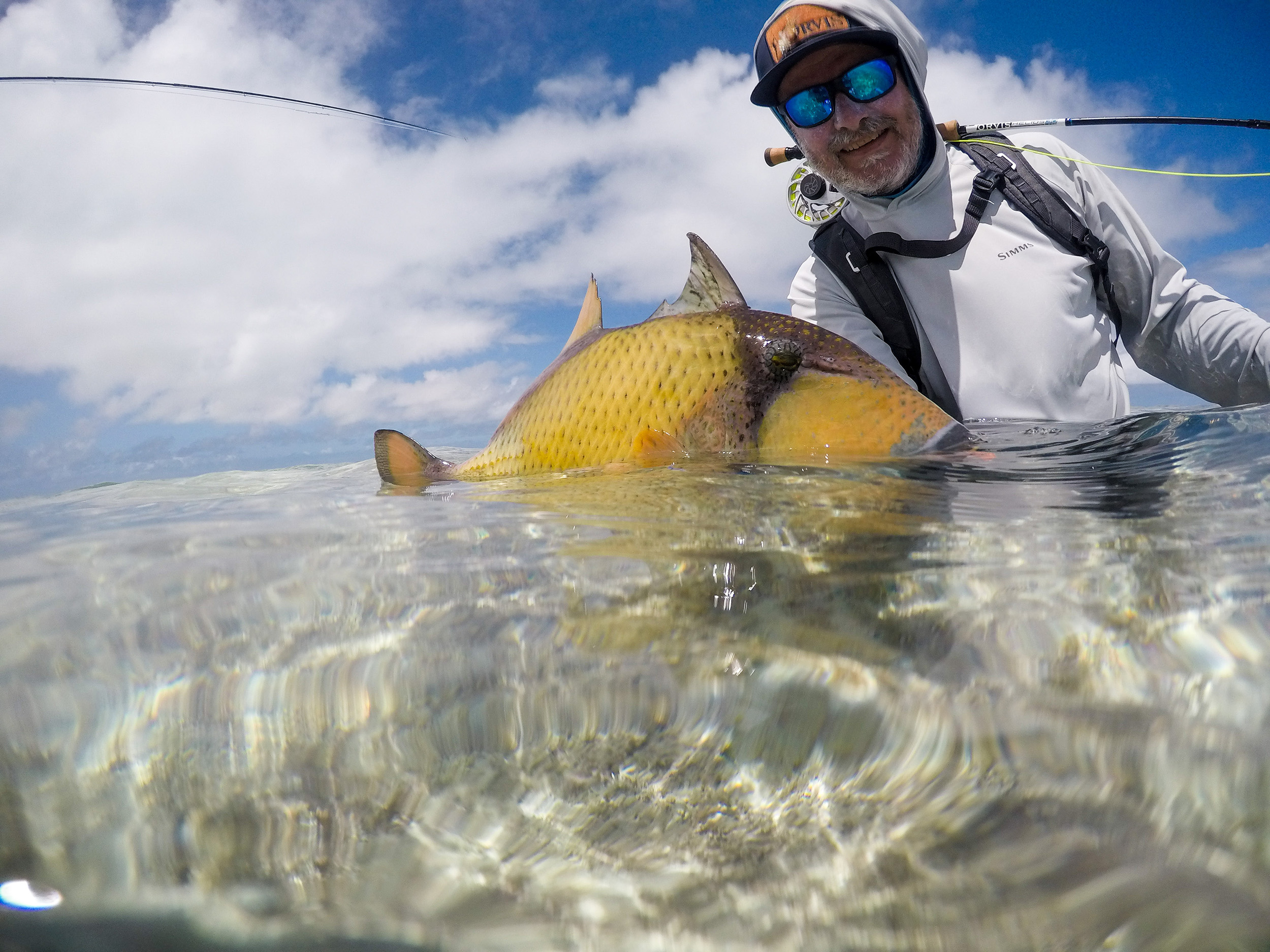 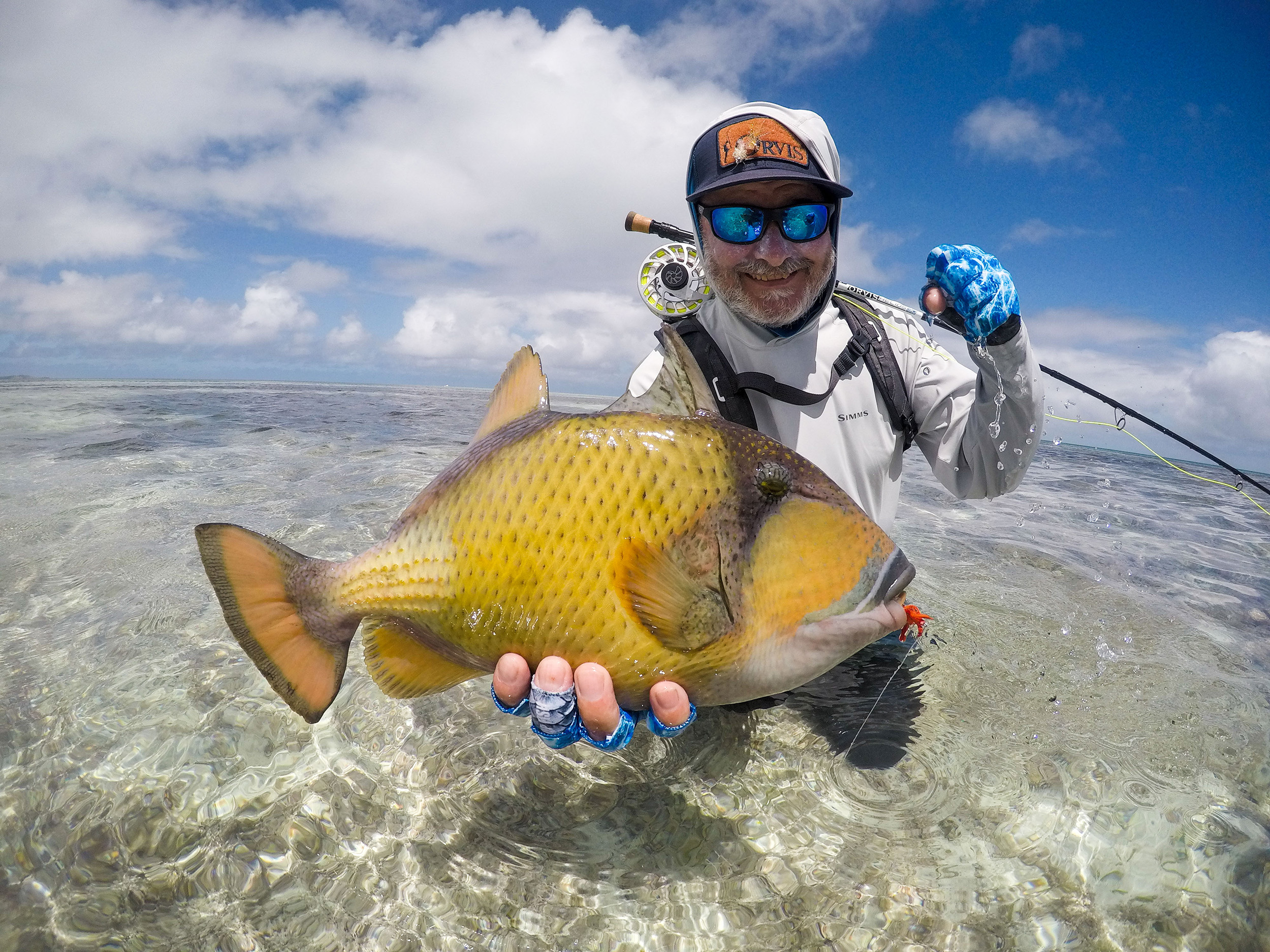 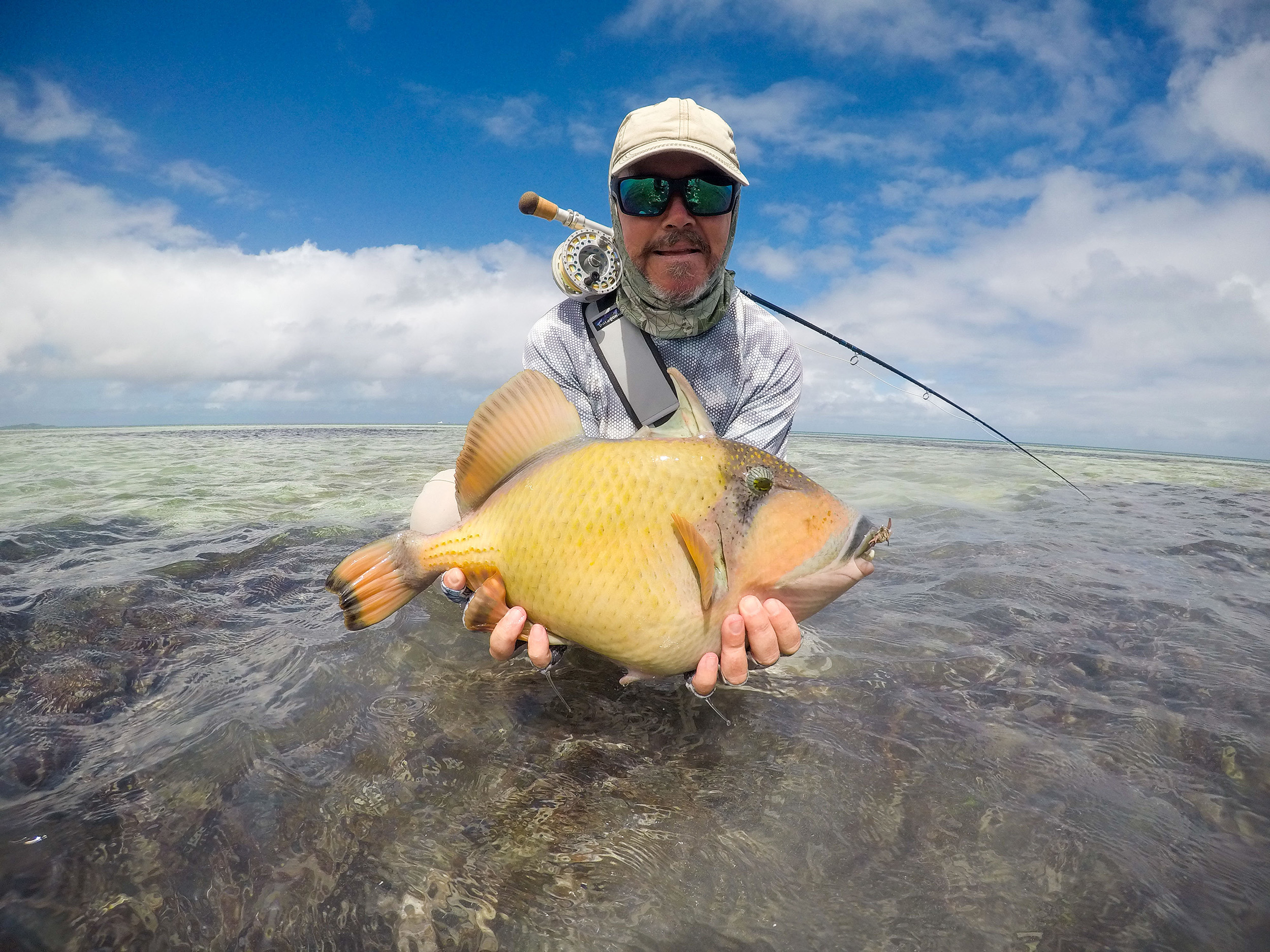 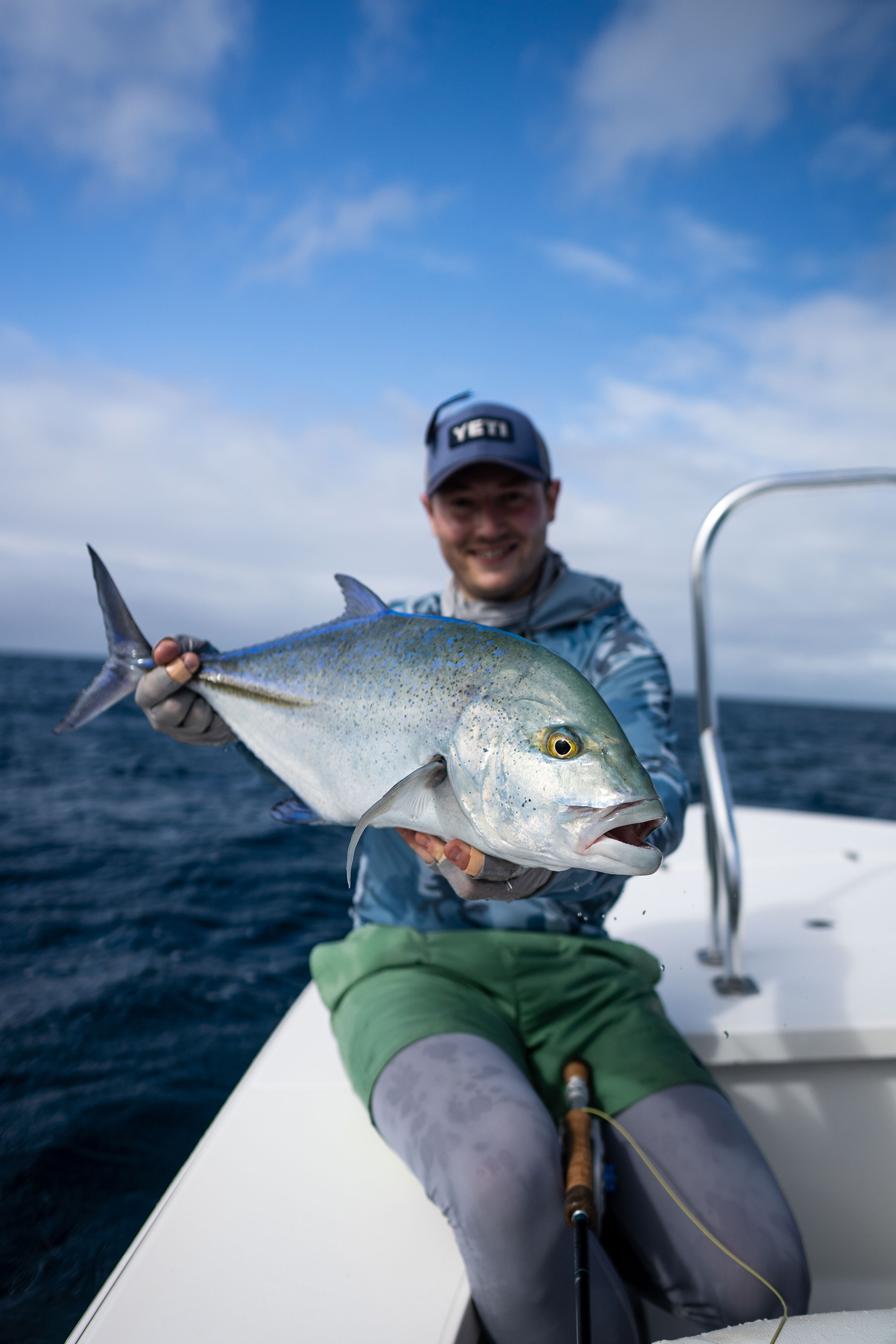 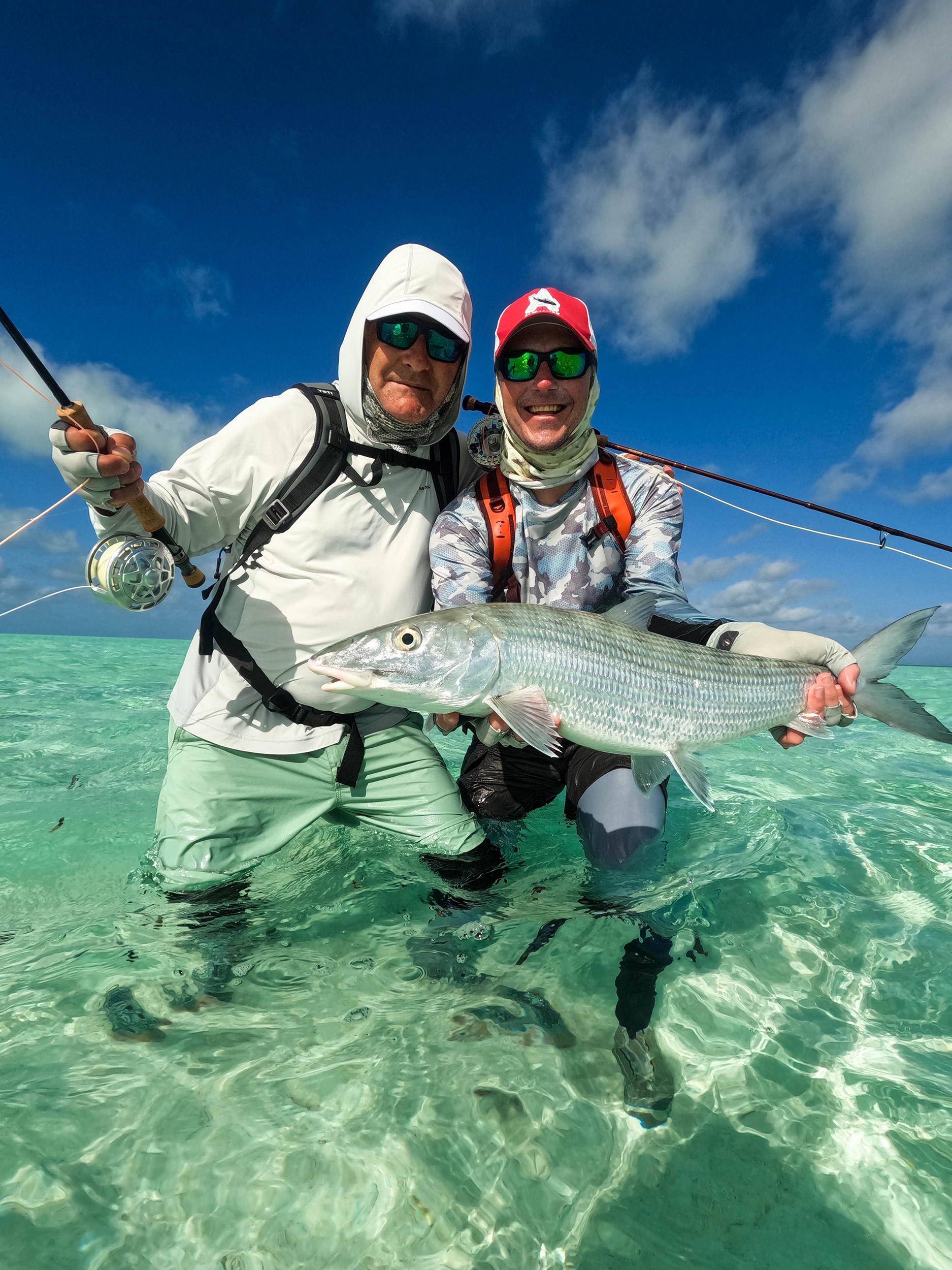 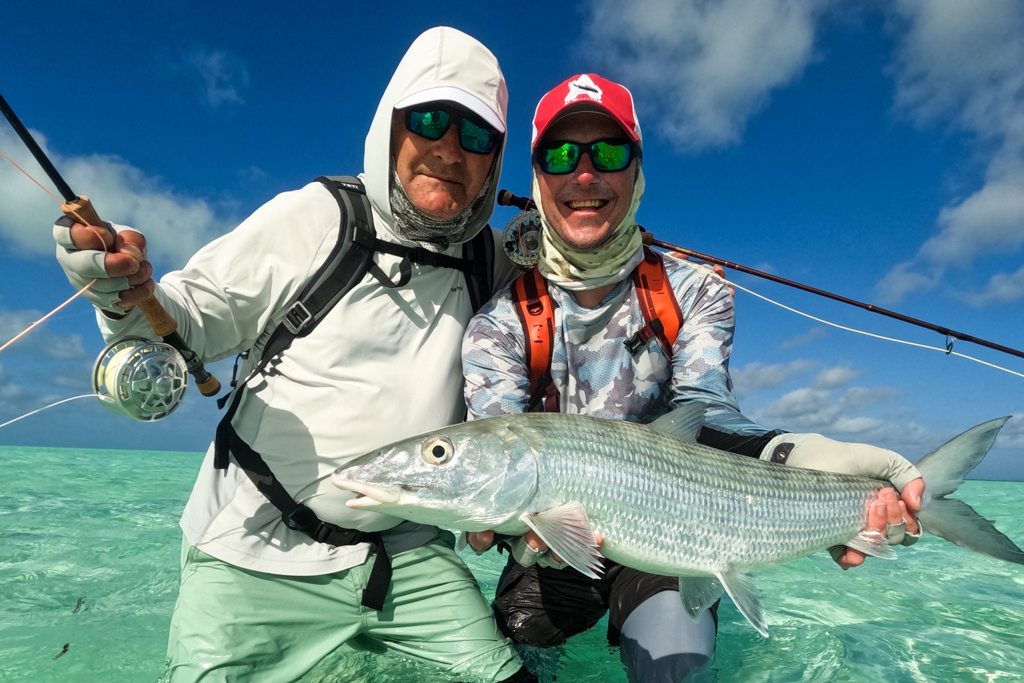 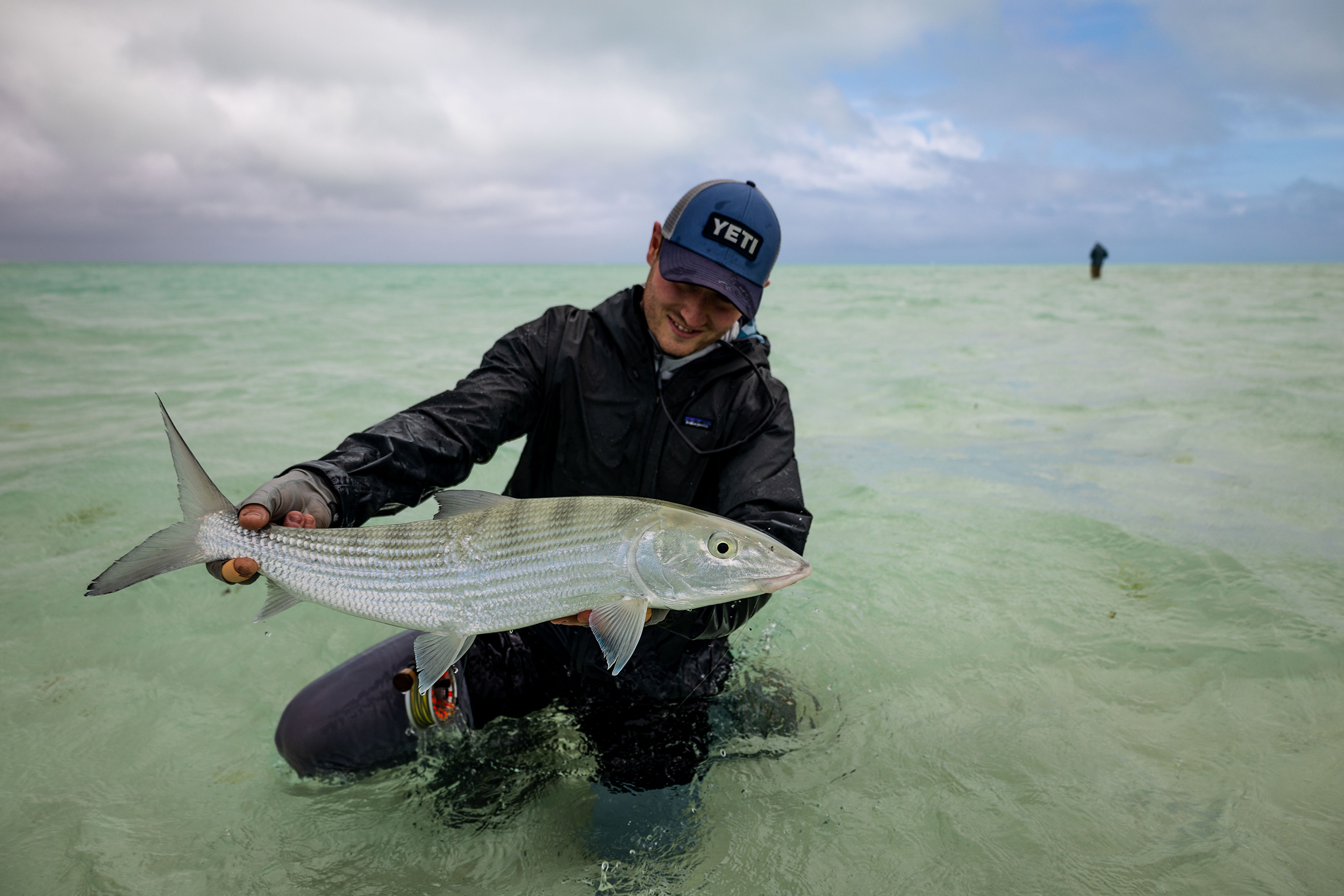 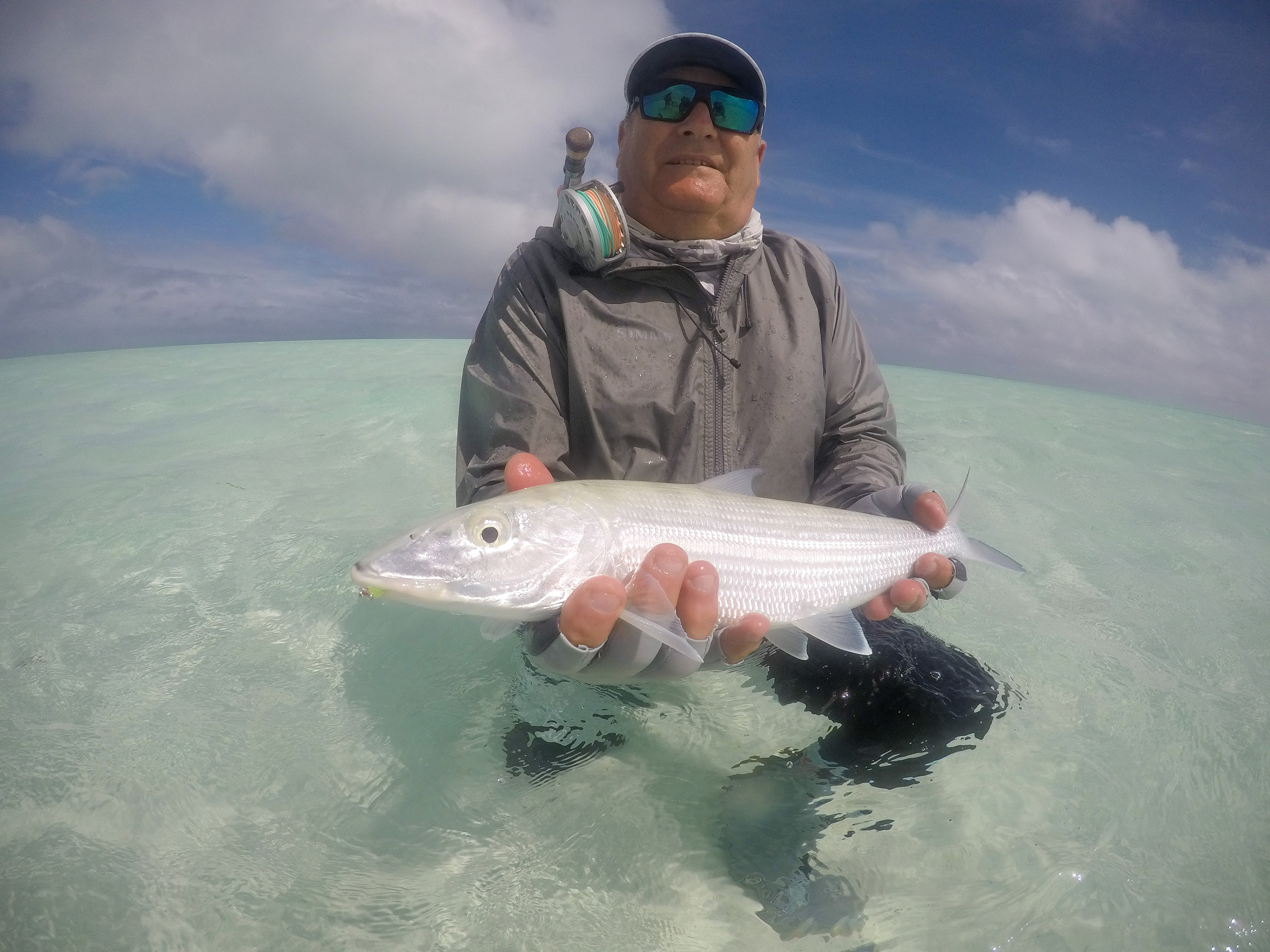