With all good things and places, sometimes a challenge is thrown in to keep us on our toes. It makes us appreciate it that much more when the sun shines! We had a wet start to the beginning of the week, with rain throughout the first two days making the fishing reasonably challenging. The anglers still stuck it out on the flats and fished despite being drenched for most of the day.

As the weather improved for the week, so did the fishing, and the number of fish started climbing. The bonefish drops proved very productive for us due to the spring tides, they fished really well, and the numbers were impressive, considering there were only six anglers for the week. By the end of the week, five well-sized bonefish over the 60 cm mark were landed.

We decided to spend some time fishing the fingers and were rewarded with a lot of action and excitement. With plenty of triggers around who were happy to eat a fly, we had a handful of more significant triggers hook up but were not landed. By the week’s end, we had landed two yellow margins triggerfish.

One of our anglers, Harry, was set on chasing his dream catch and made it his mission of the trip set to land his dream catch, the fierce fighting GT. He lost one midweek, which was extremely disappointing, but the week ended on a high when he landed his first GT on fly, which was 98 cm. Another great angler, Dianne, finished up her week by bringing an impressive milkfish to the net. 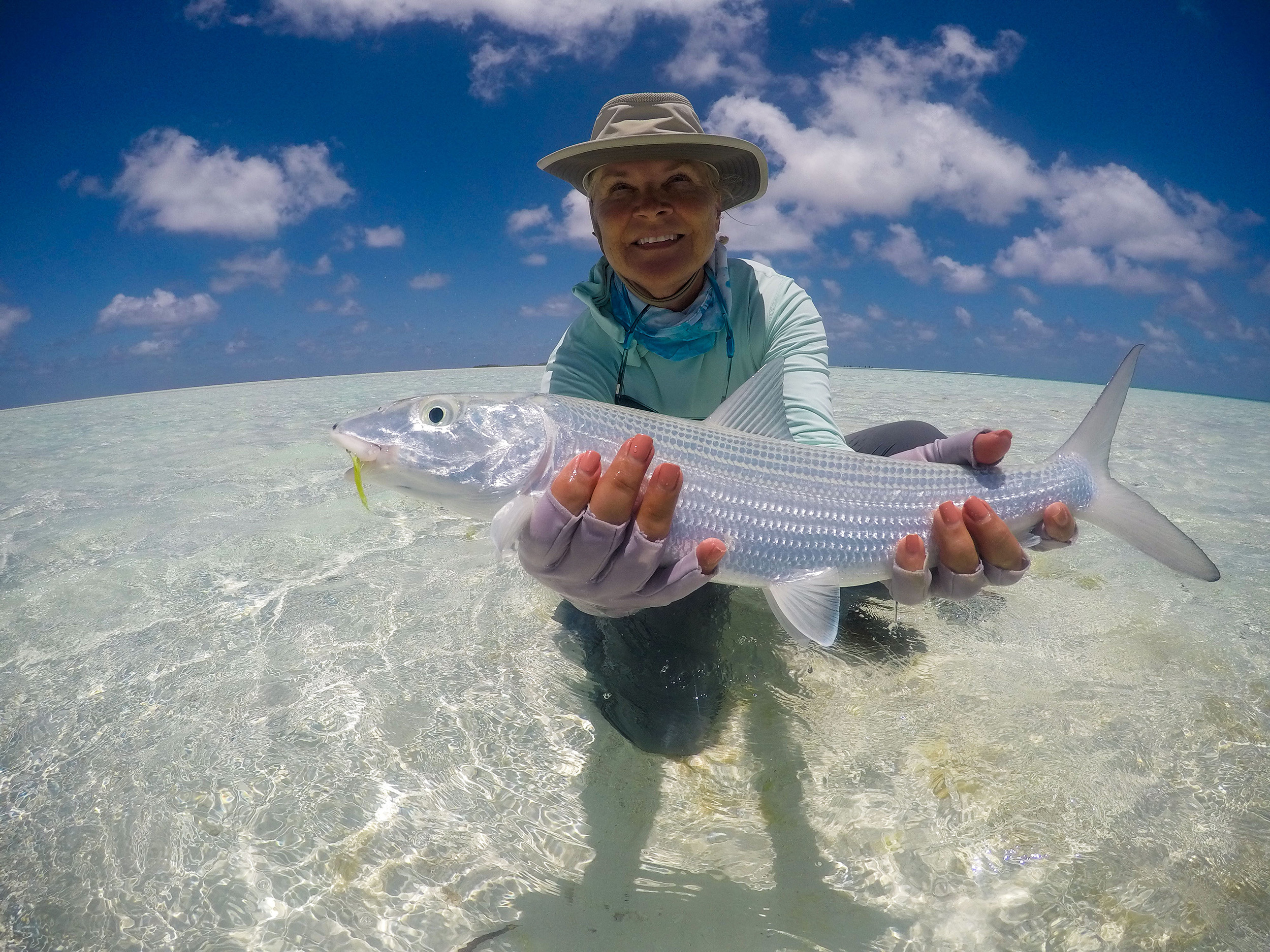 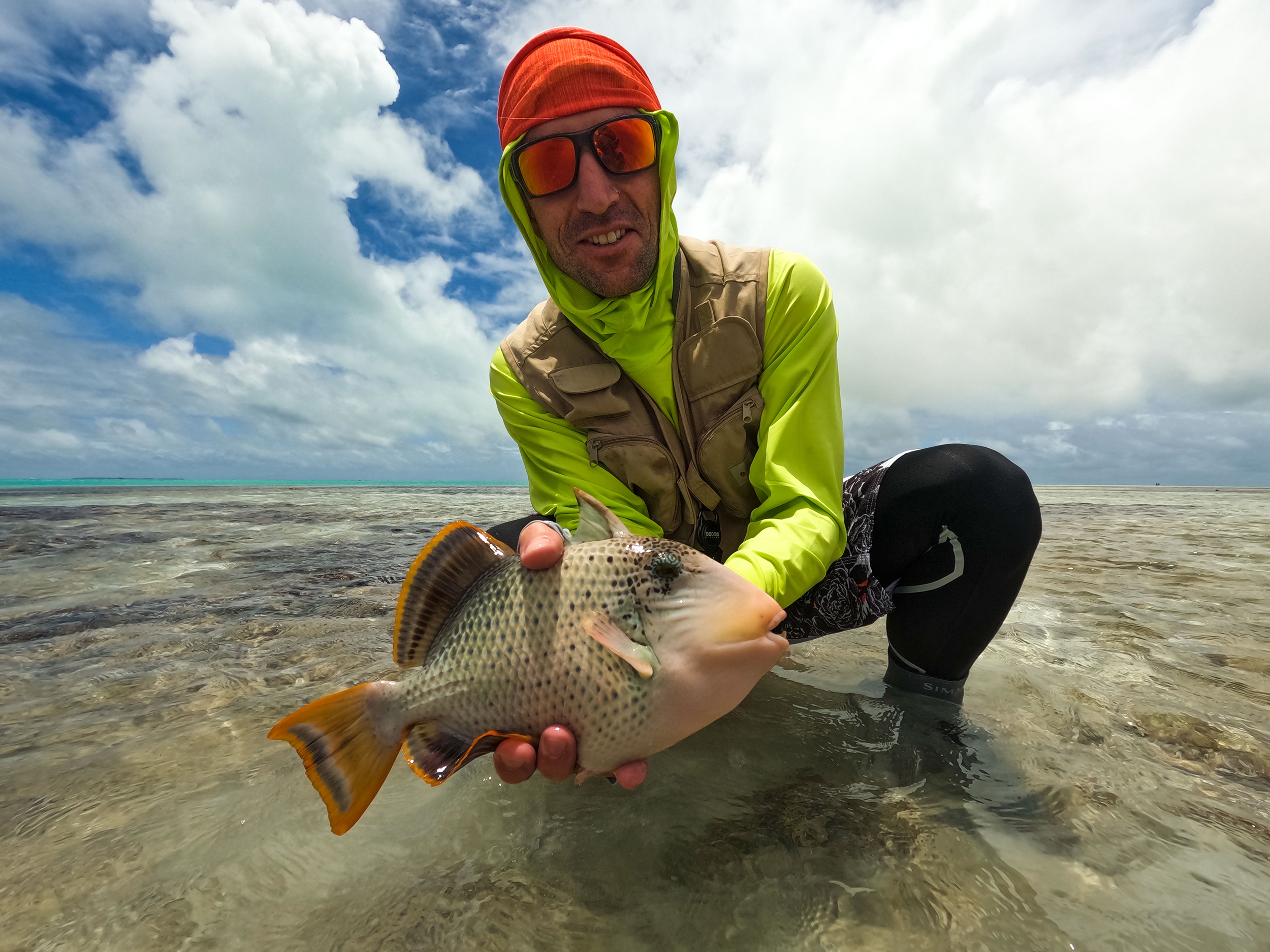 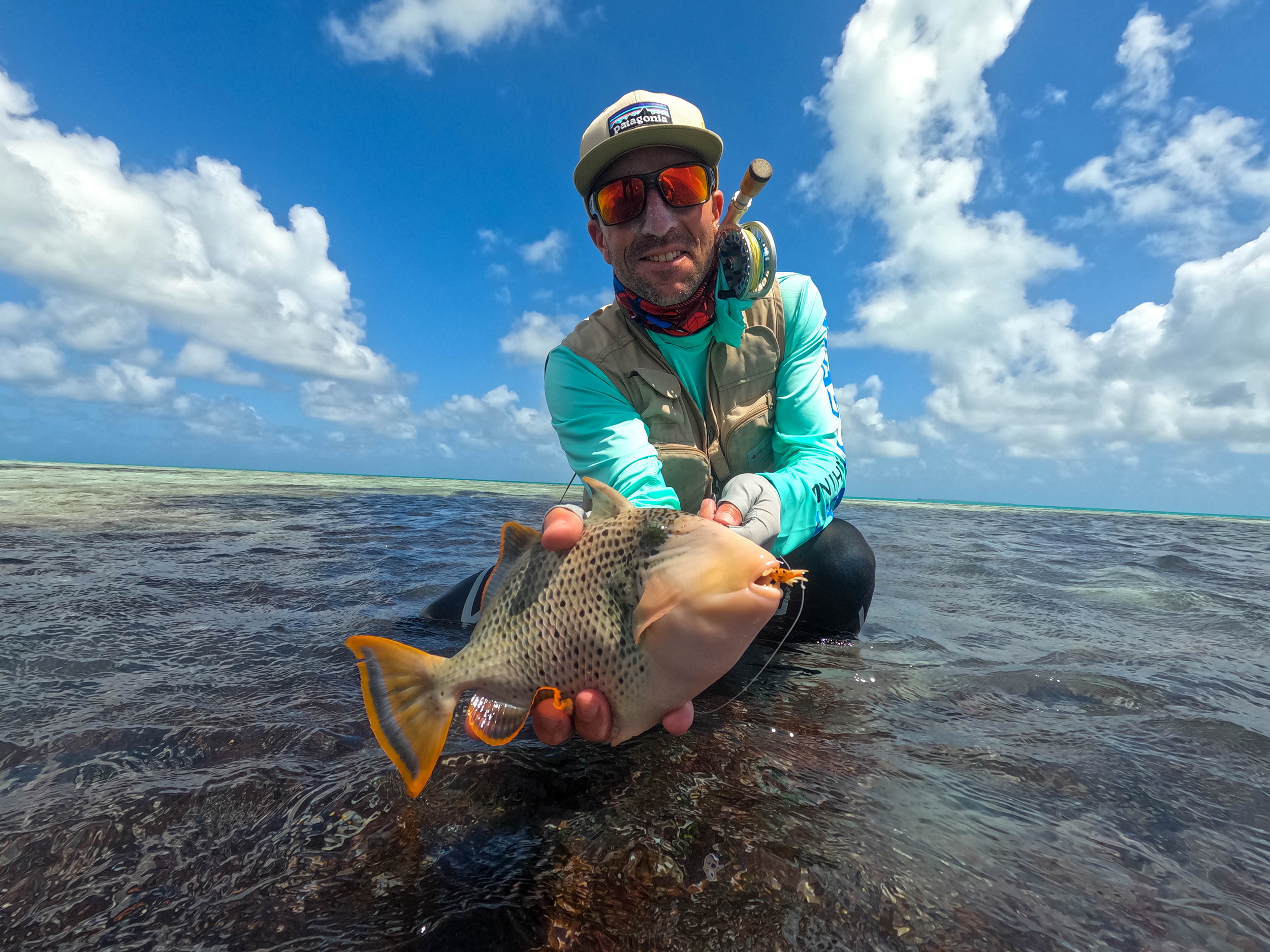 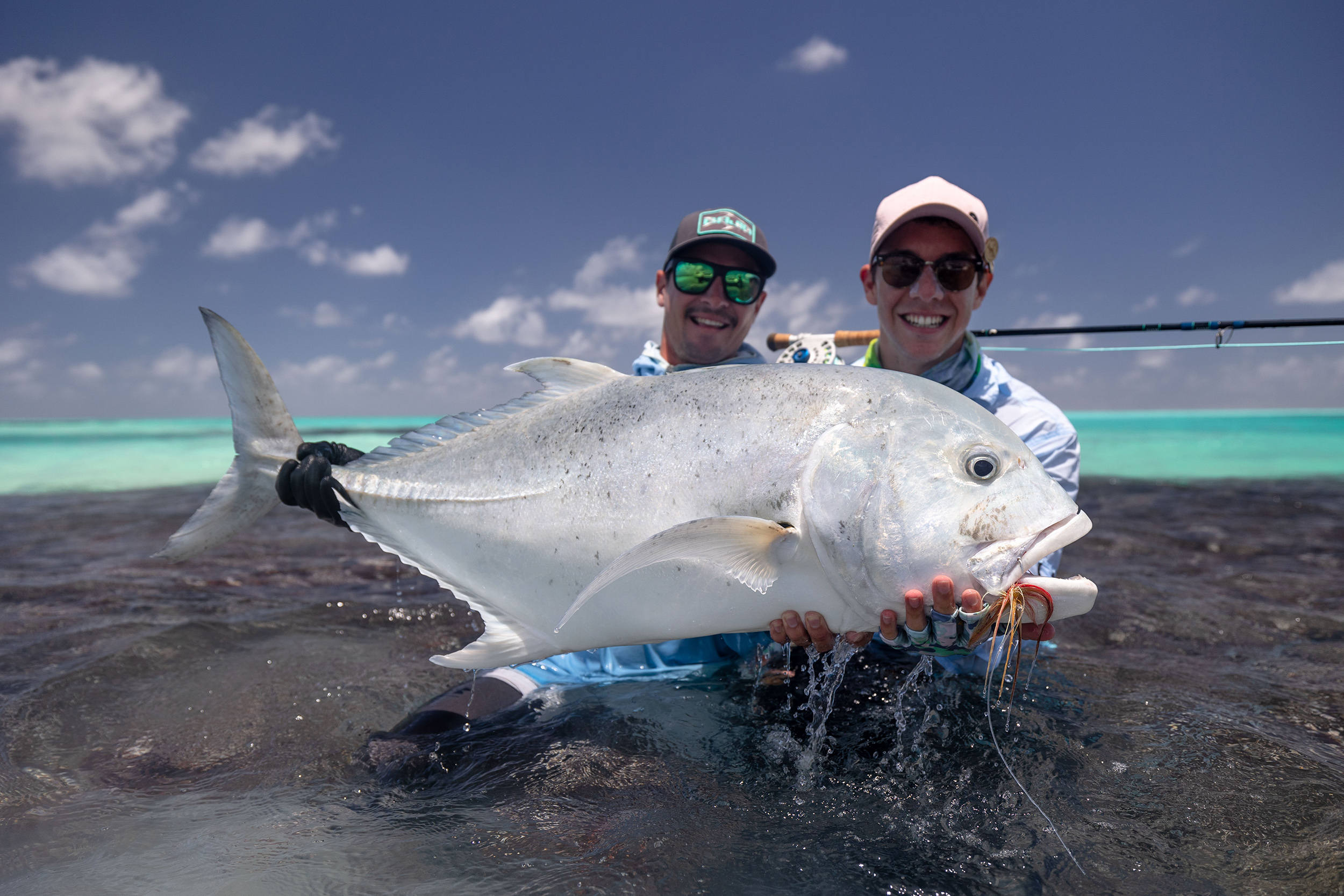 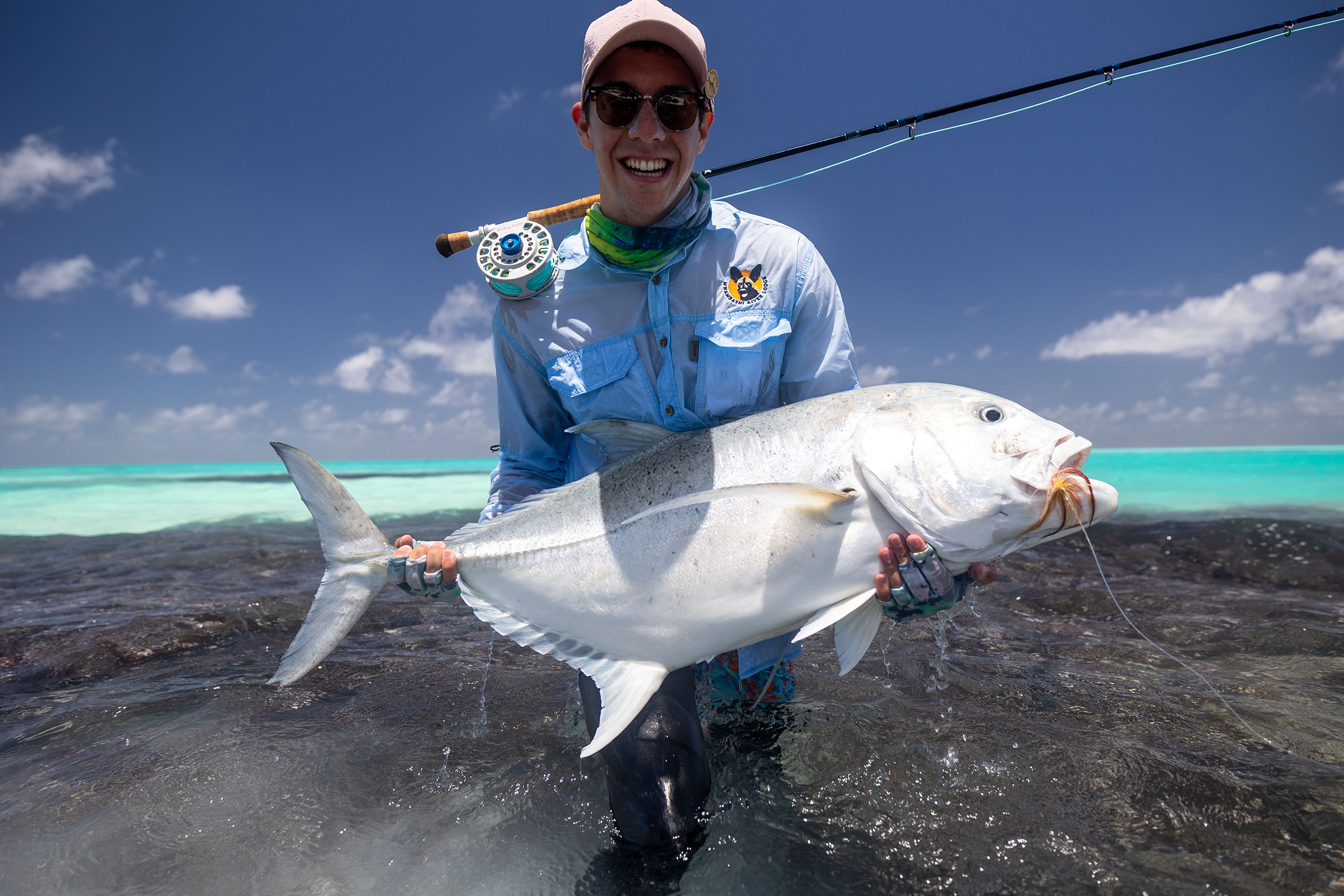 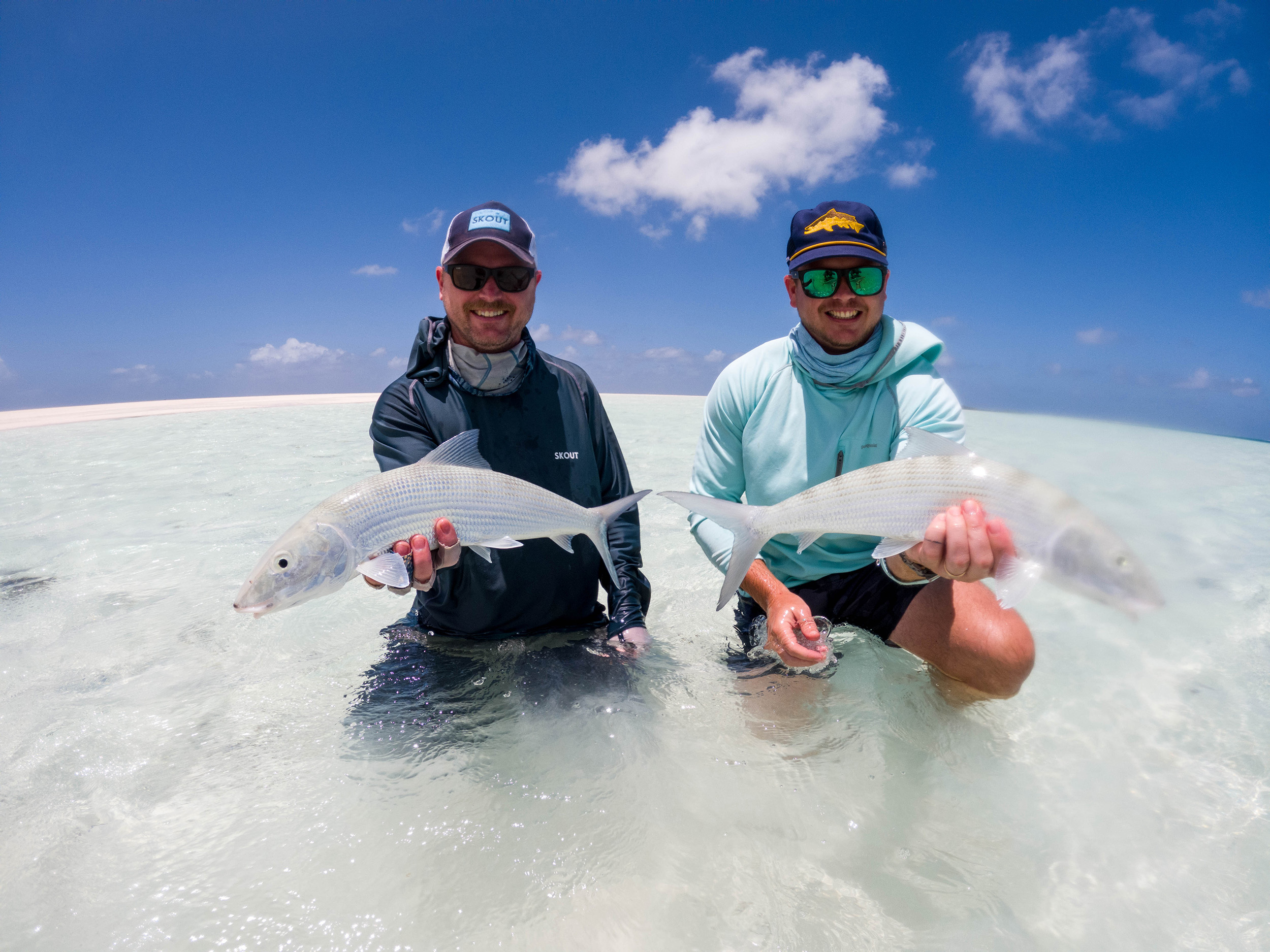 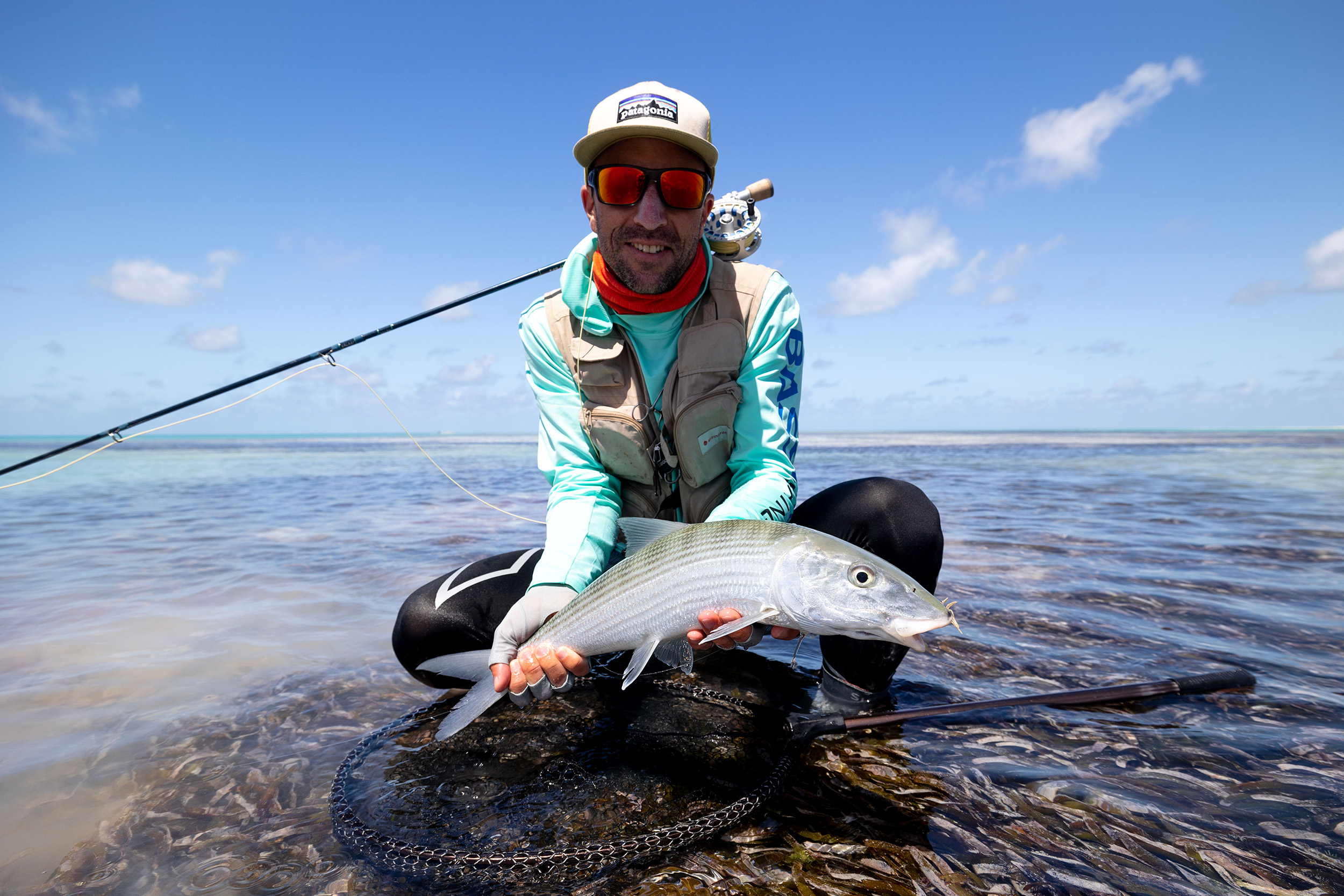 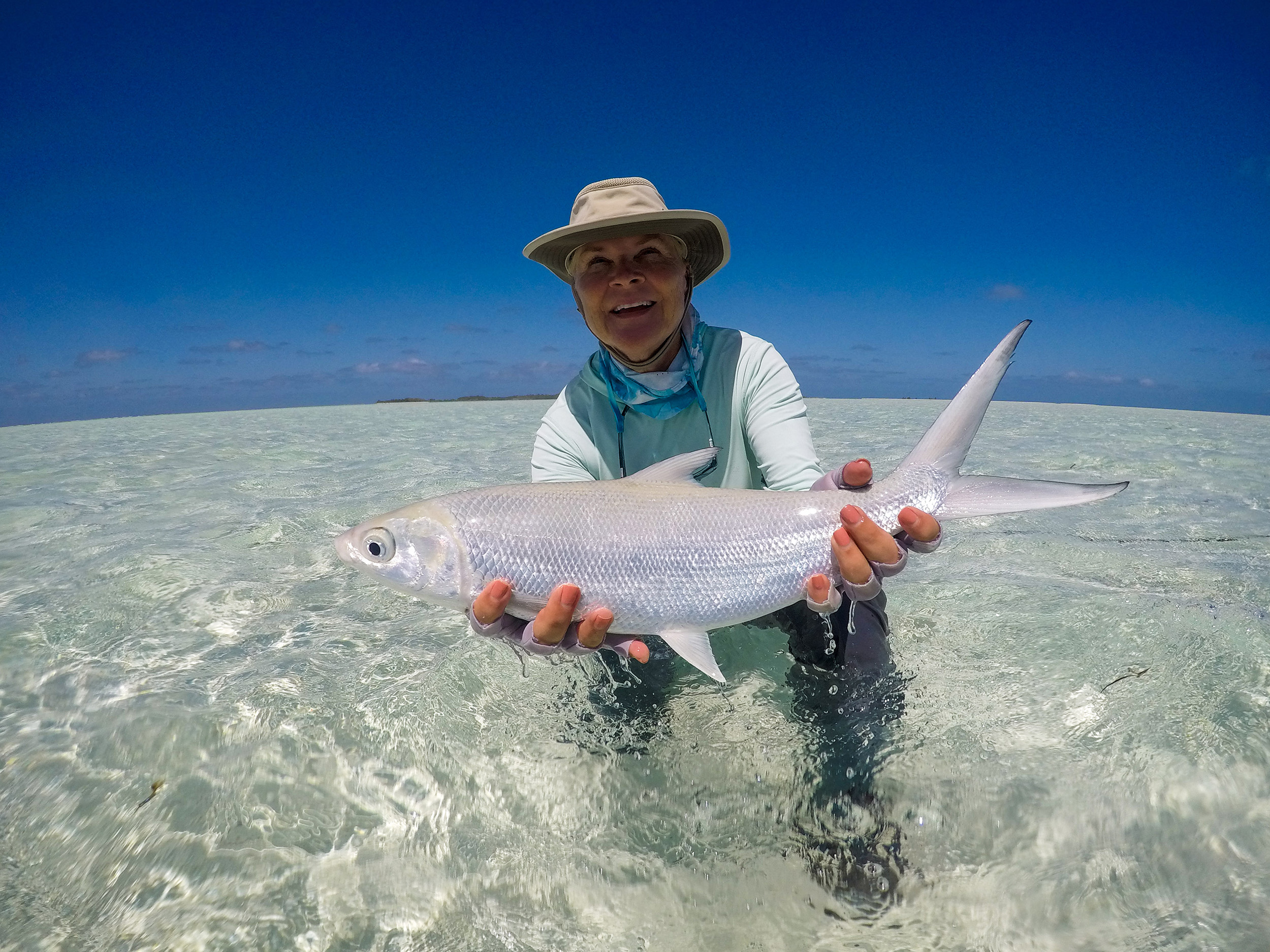