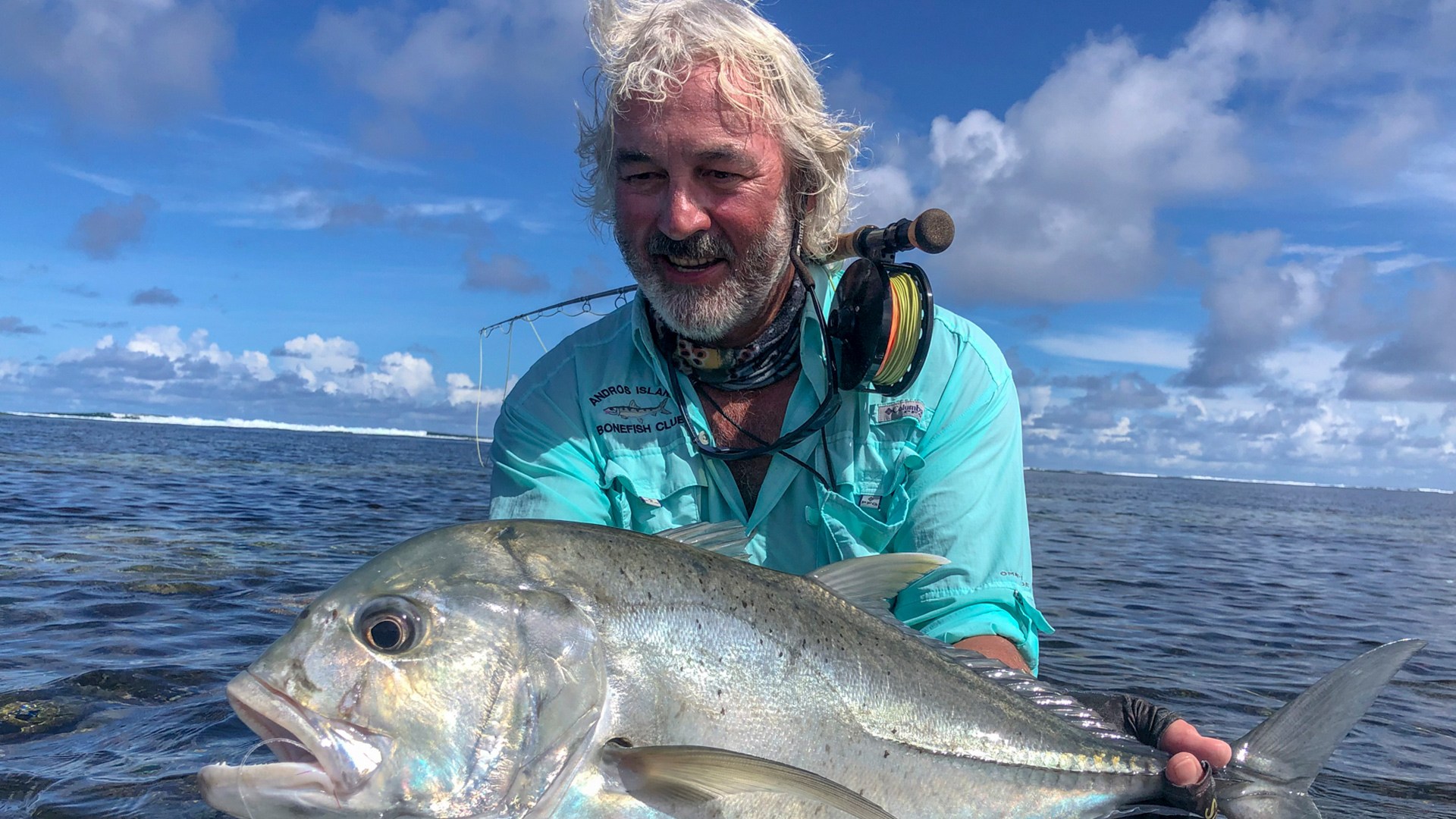 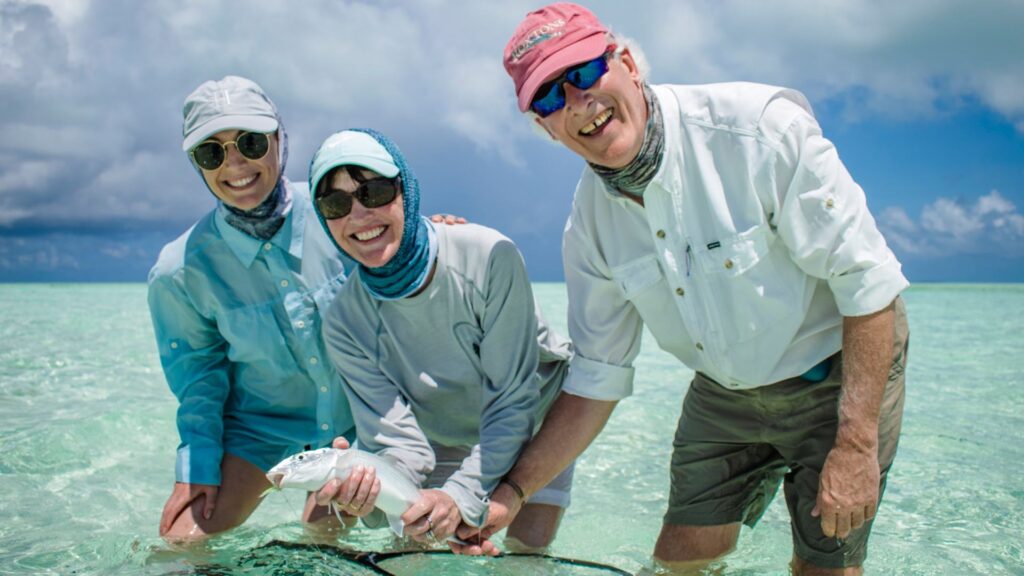 St. François Atoll really showed its strength and versatility on the ninth week of the season as our group of anglers put in the effort, braving some bad weather and a strong southeasterly wind. Some memorable fish were landed with the moon phase swinging from full moon to a waning gibbous, the tides shifted from springs to neaps which allowed us to explore the atoll on foot as well as by skiff.

Another fantastic week was spent at Alphonse Island fishing St. François Atoll. Memories were made and bonds were formed that will last a lifetime. A huge congratulations goes out to all the anglers that fished with us for the week. Stay tuned for next week’s report as we are sure you won’t want to miss it. 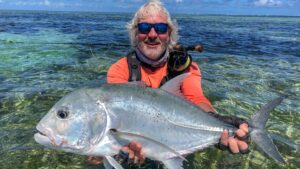