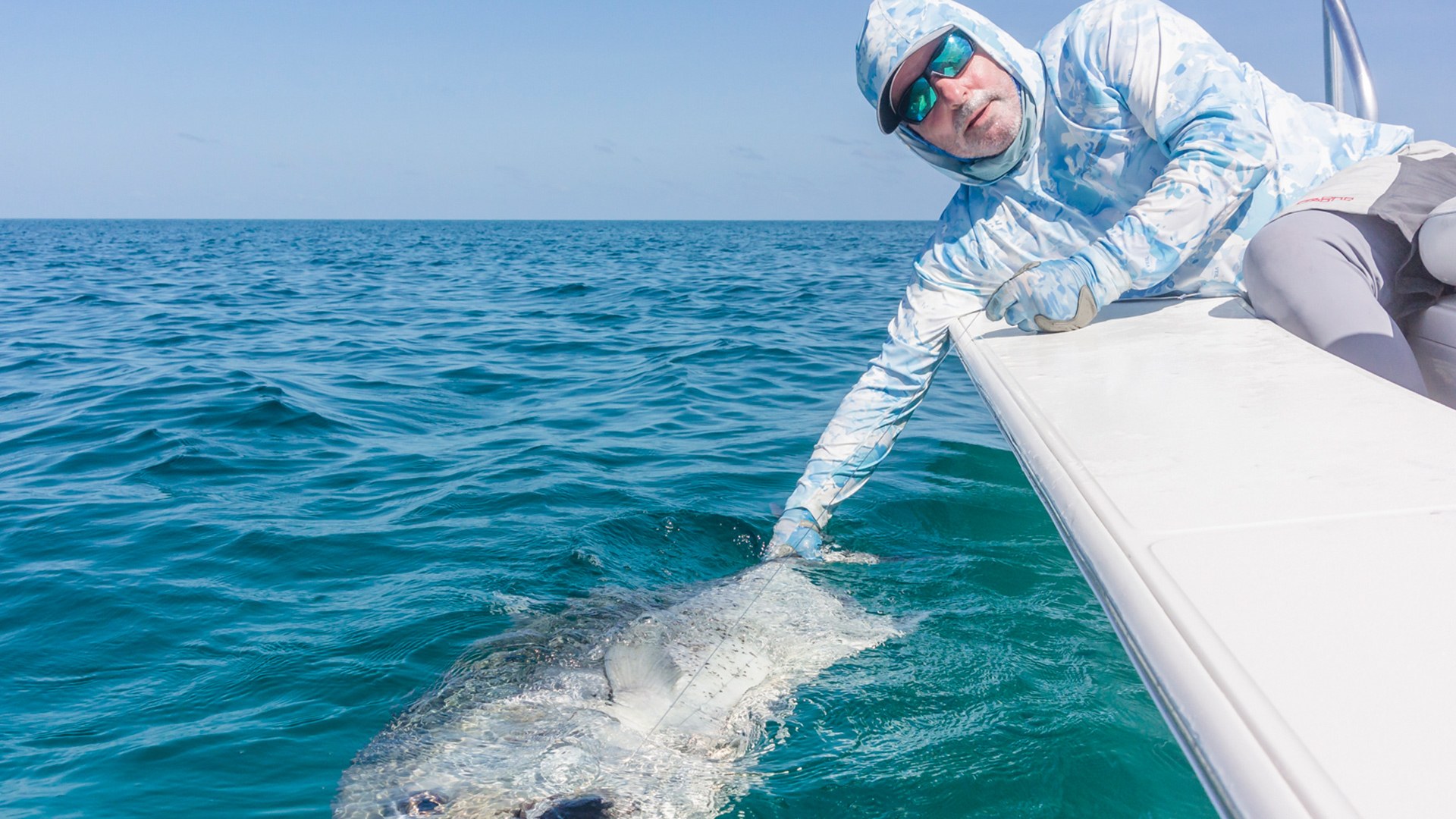 Unfortunately, the Alphonse Island season was ended a few weeks early due to the Covid-19 outbreak. However, the guests that spent the final week of the season at Alphonse were able to land some absolutely fantastic catches. The weather throughout the week was excellent with a light northwesterly wind blowing. Anglers were fortunate enough to fish a neap tide.

The bonefishing was brilliant as usual. Anglers landed 307 bonefish over the week. The largest bonefish of the week measured a massive 68 cm which is a fantastic specimen.

Day one was off to a bang for Peter Ross. Peter managed to land a massive 50 cm yellowmargin triggerfish. Mark Hannah landed his first moustache triggerfish on day one as well.

Another fantastic week was spent at Alphonse Island fishing St. François Atoll. Memories were made and bonds were formed that will last a lifetime. 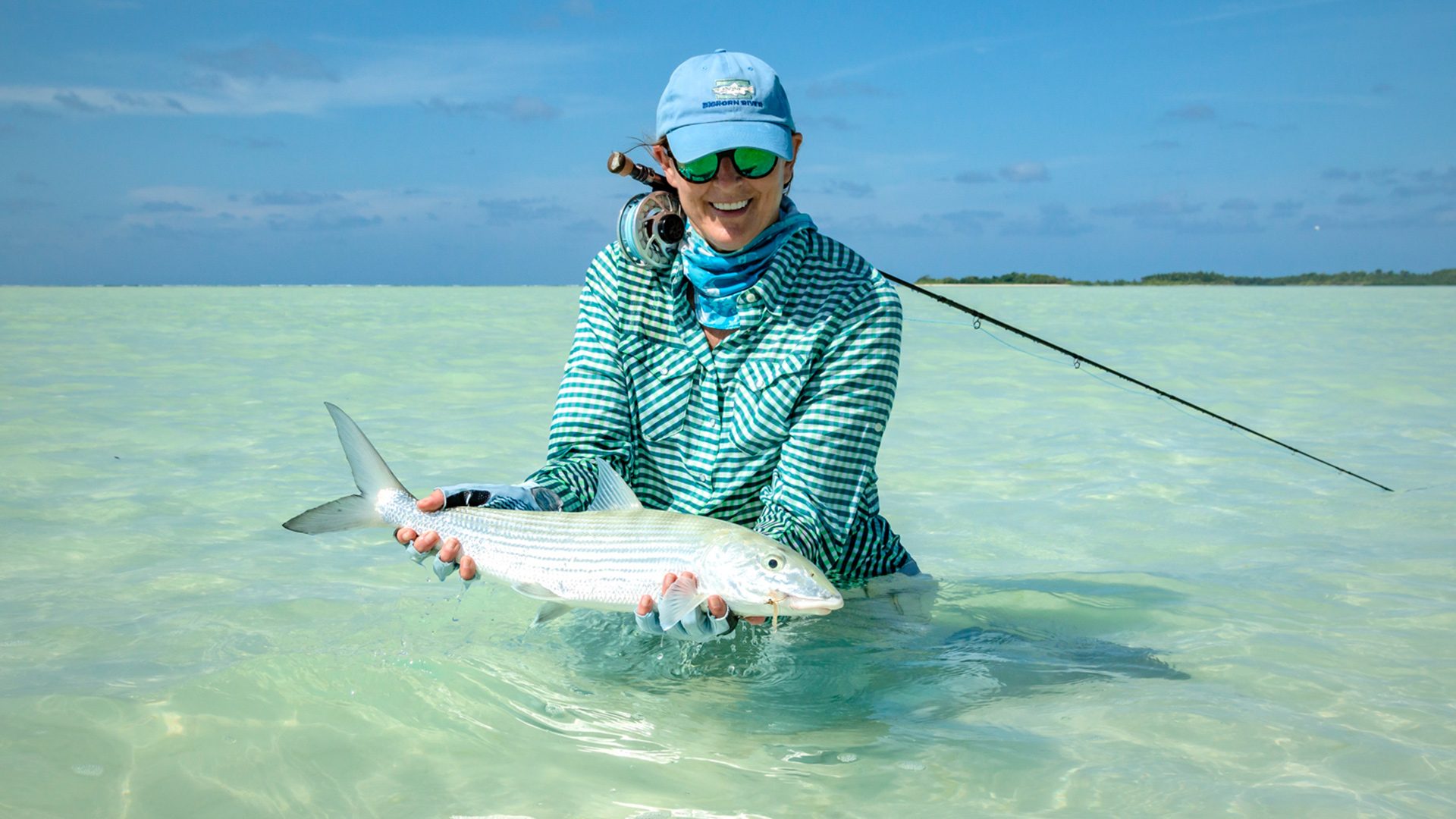 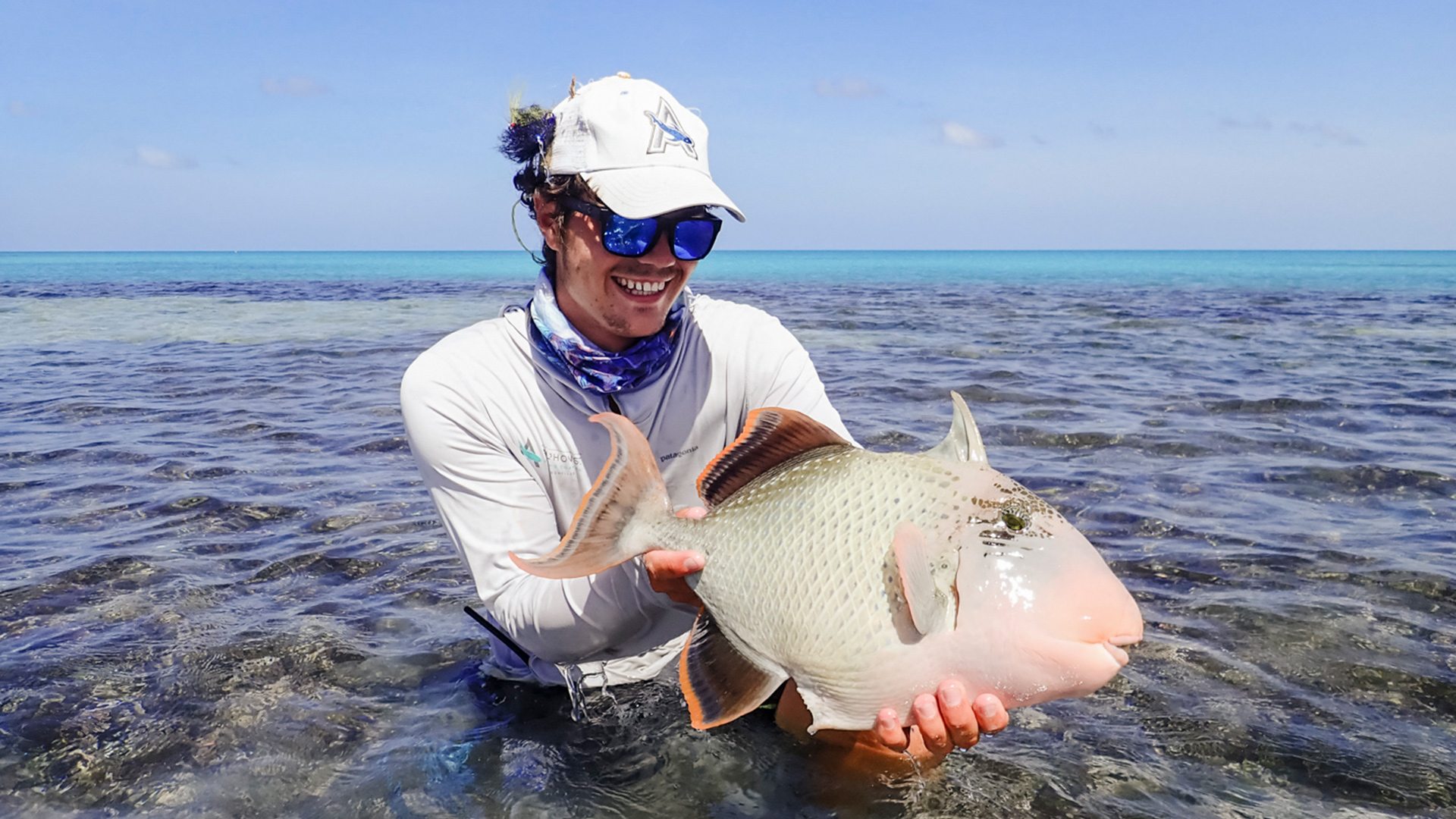 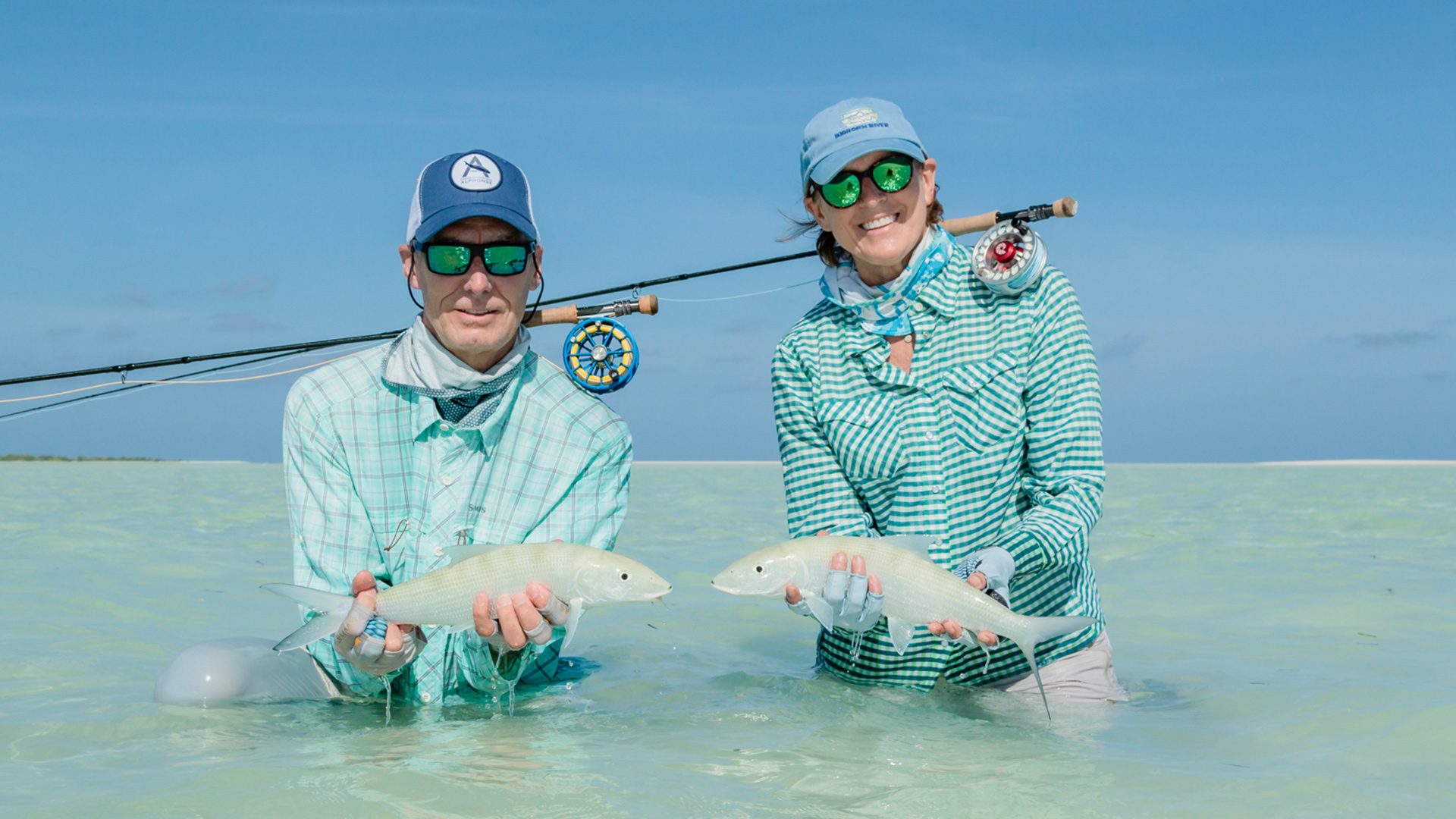 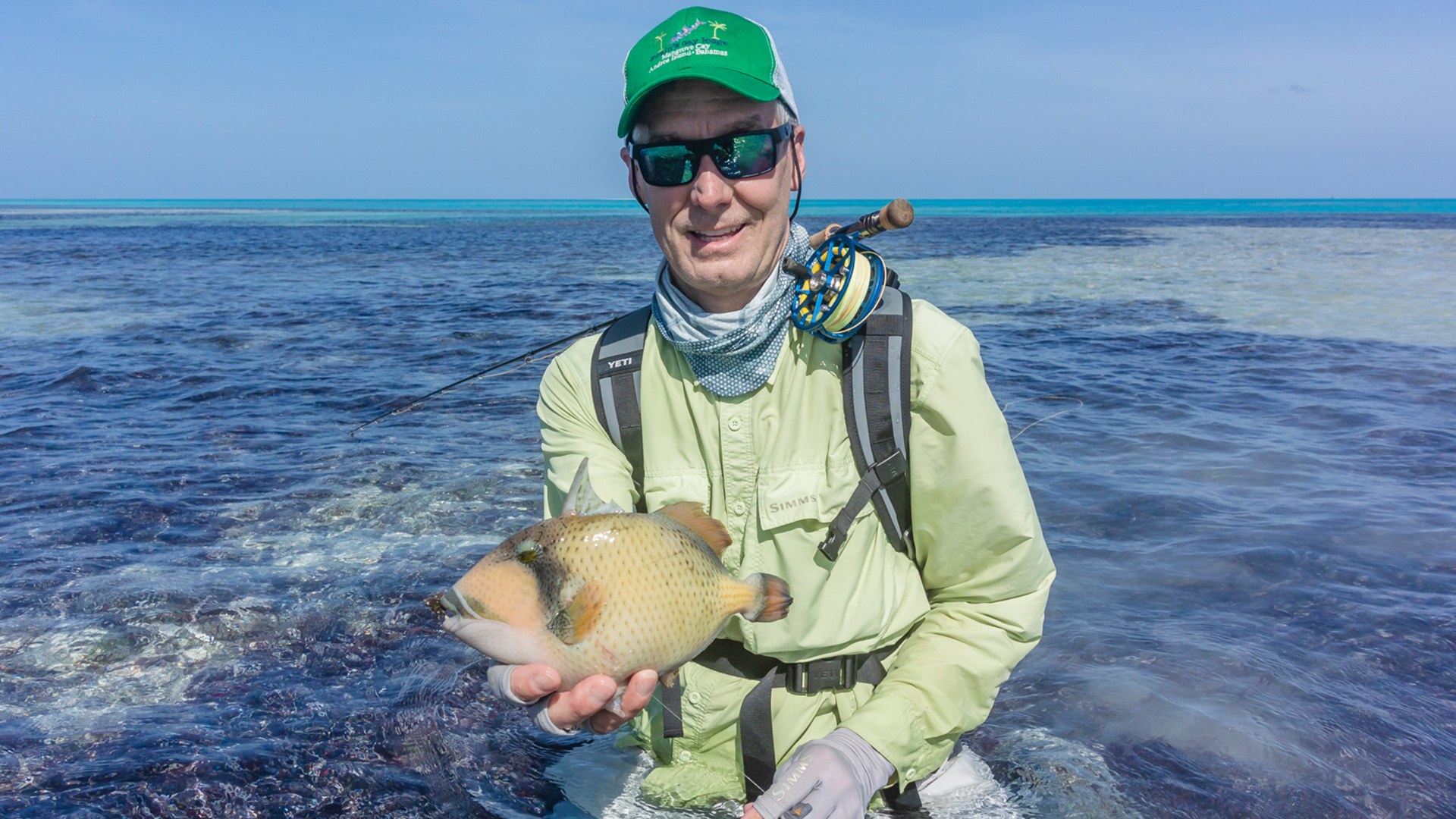 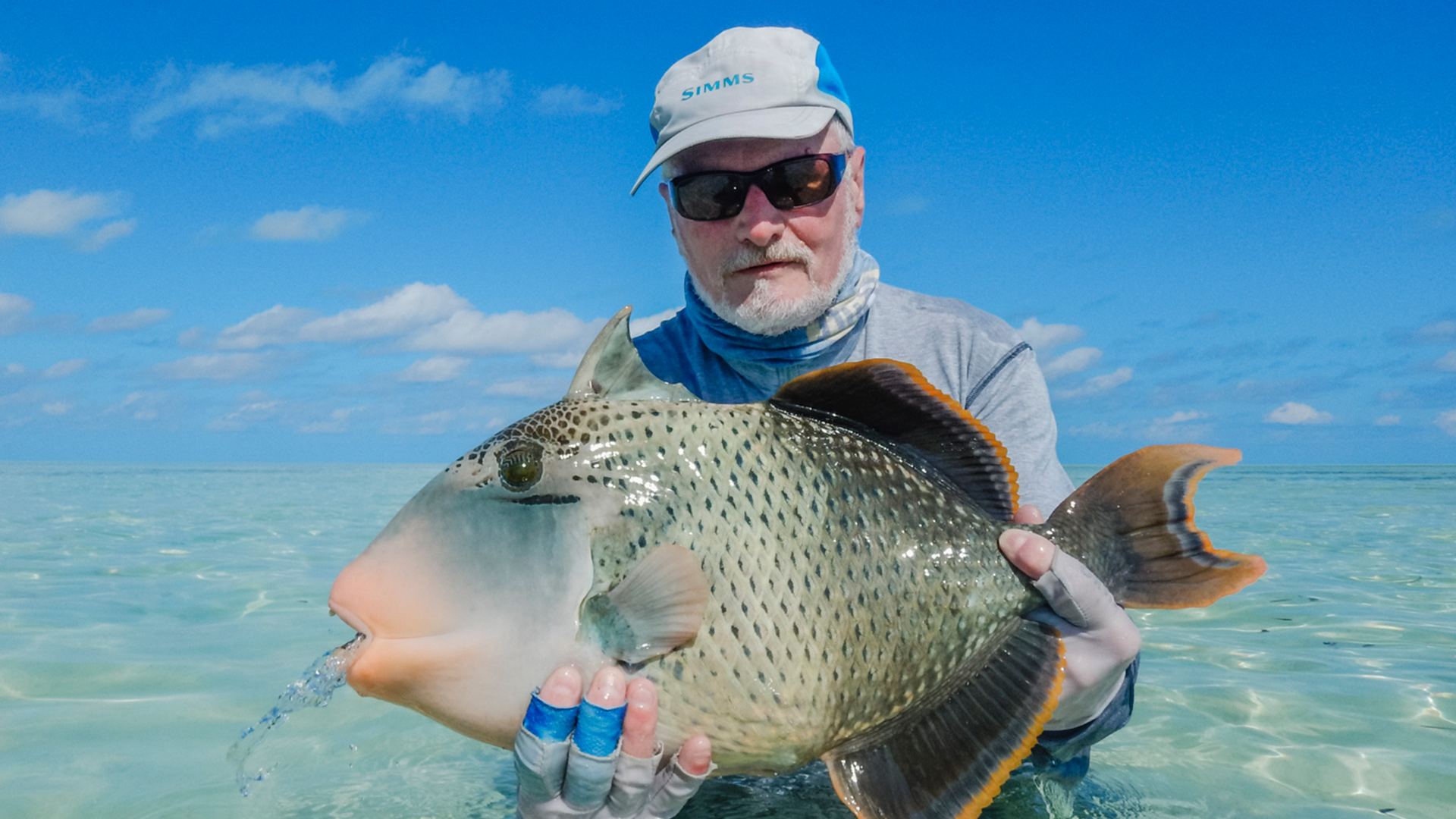 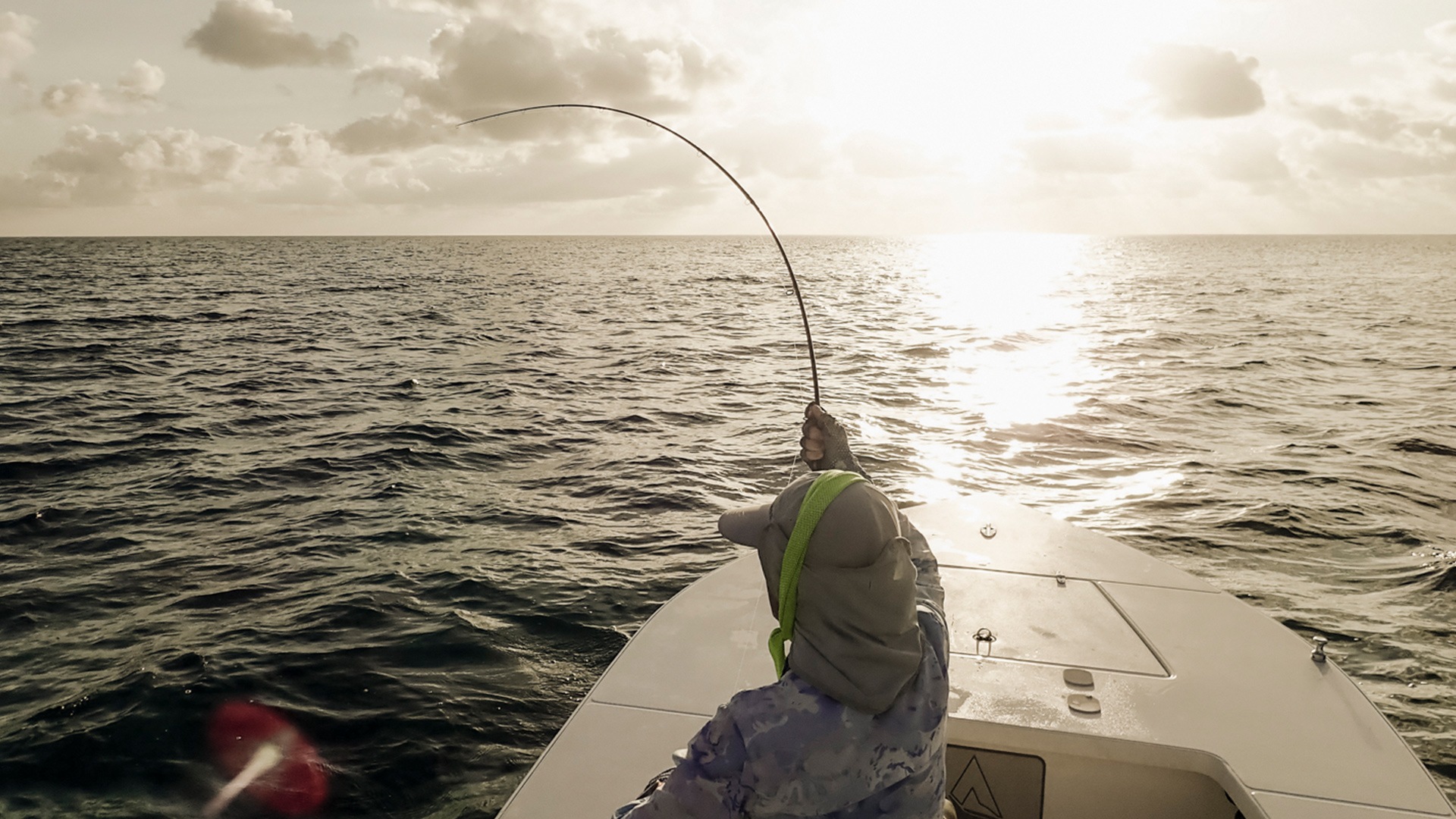 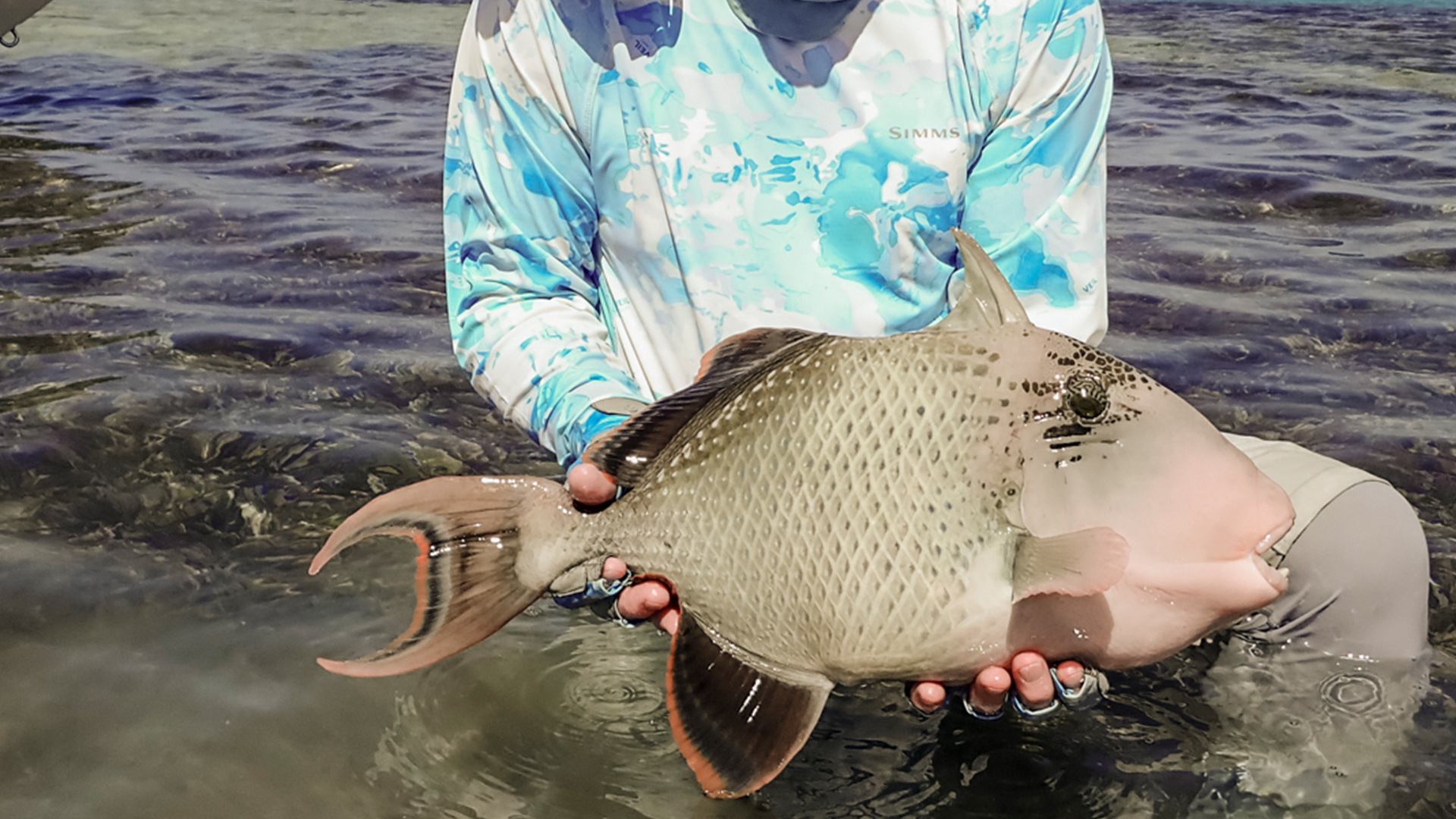 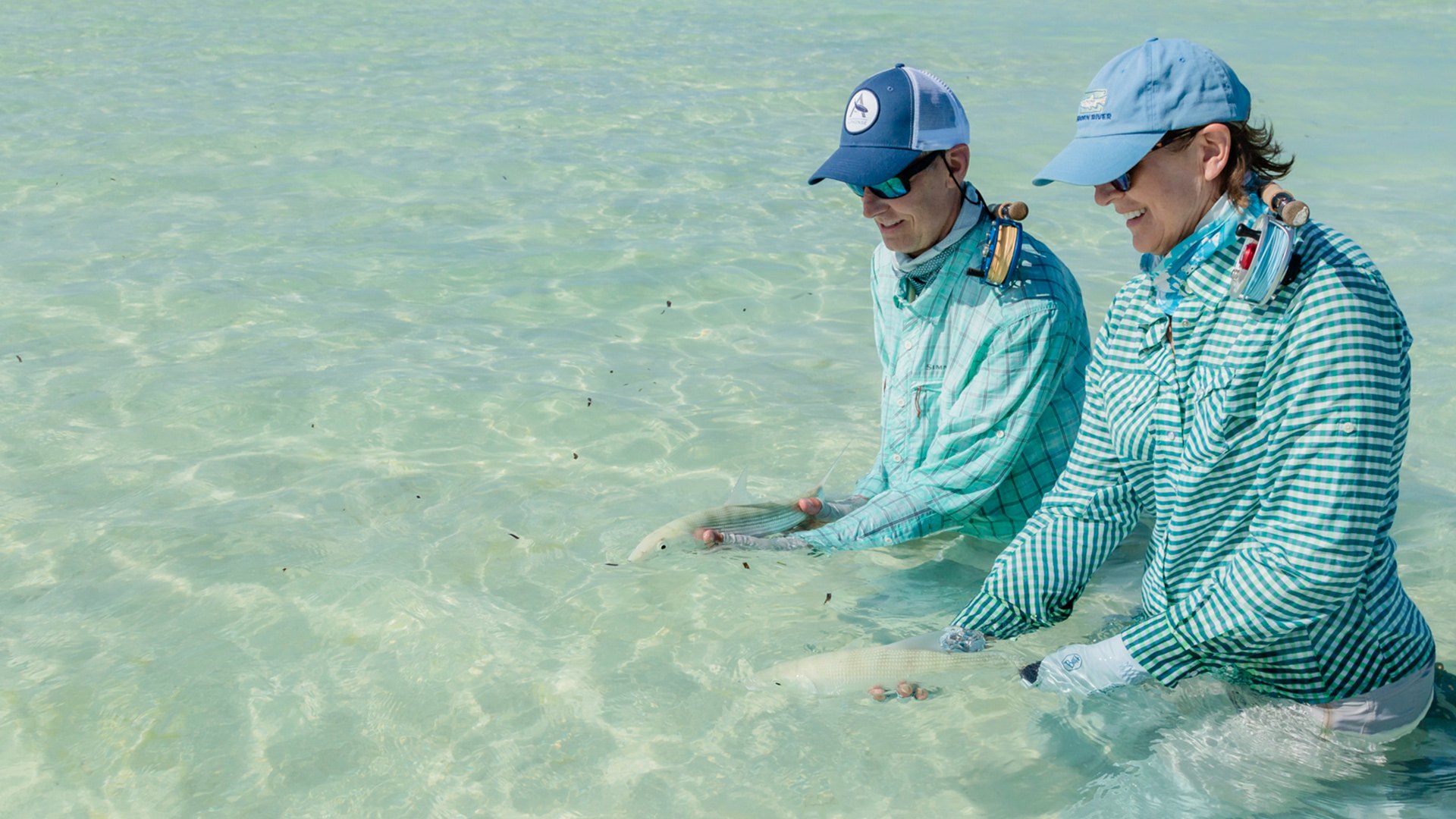 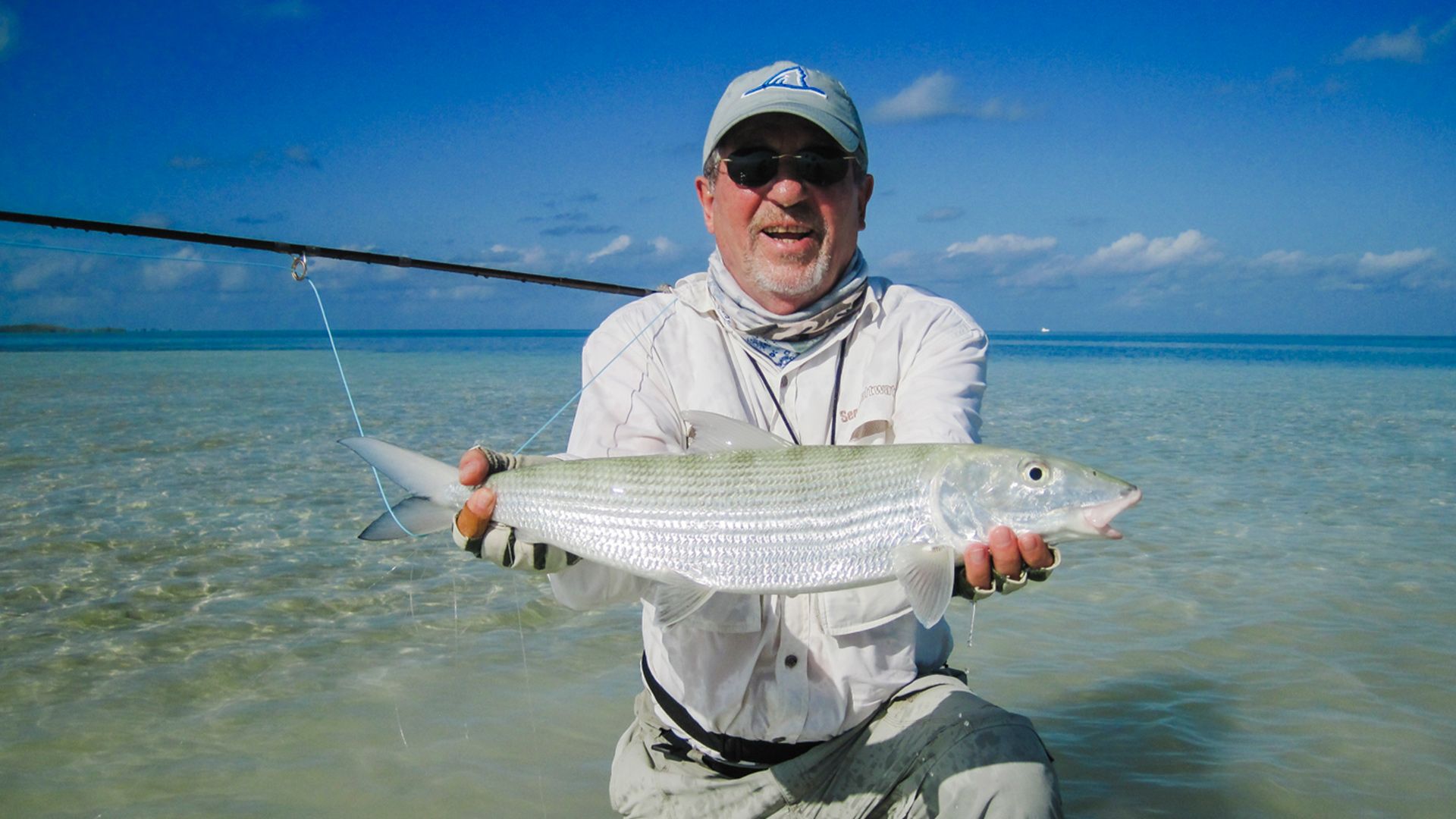 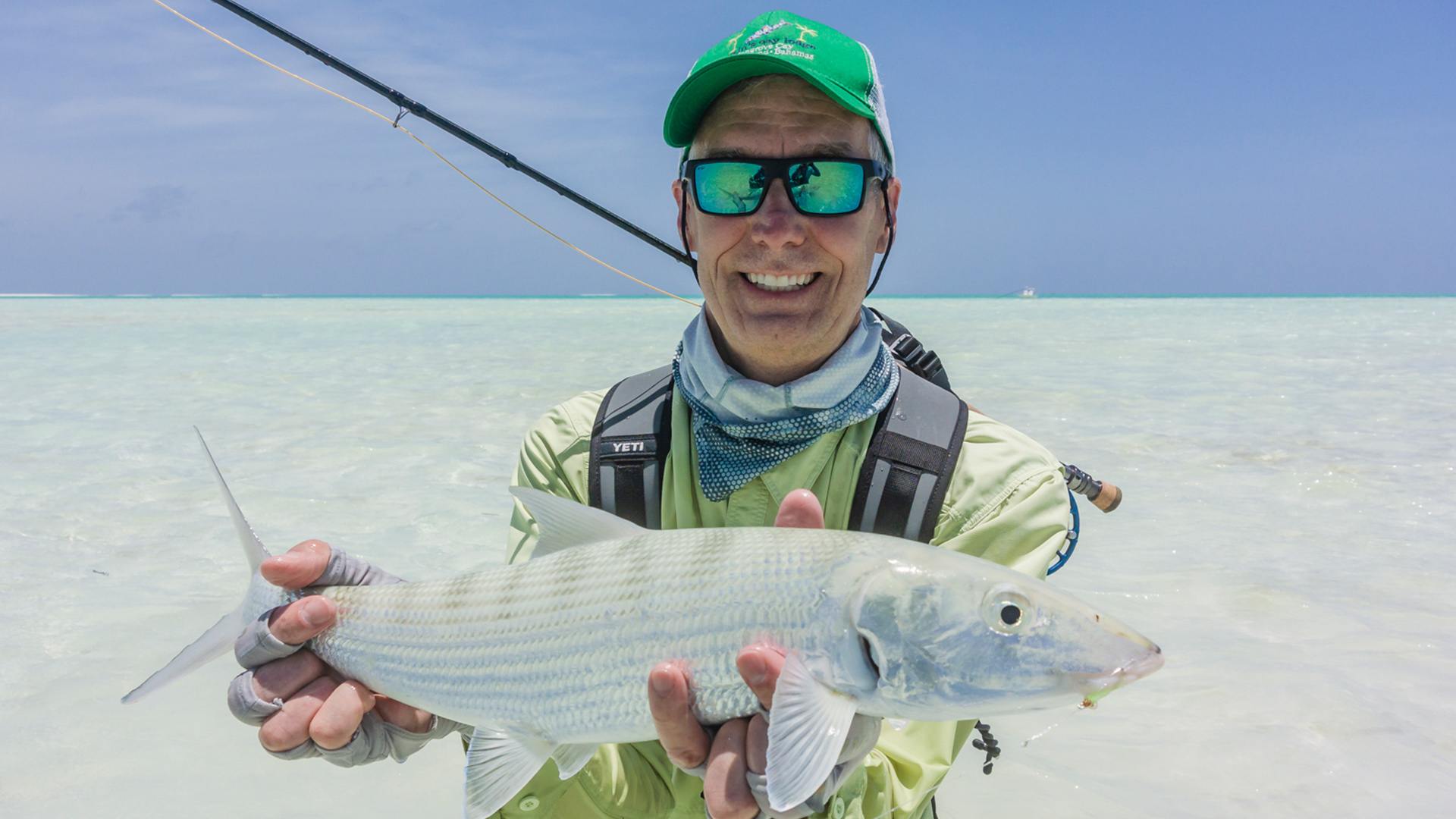 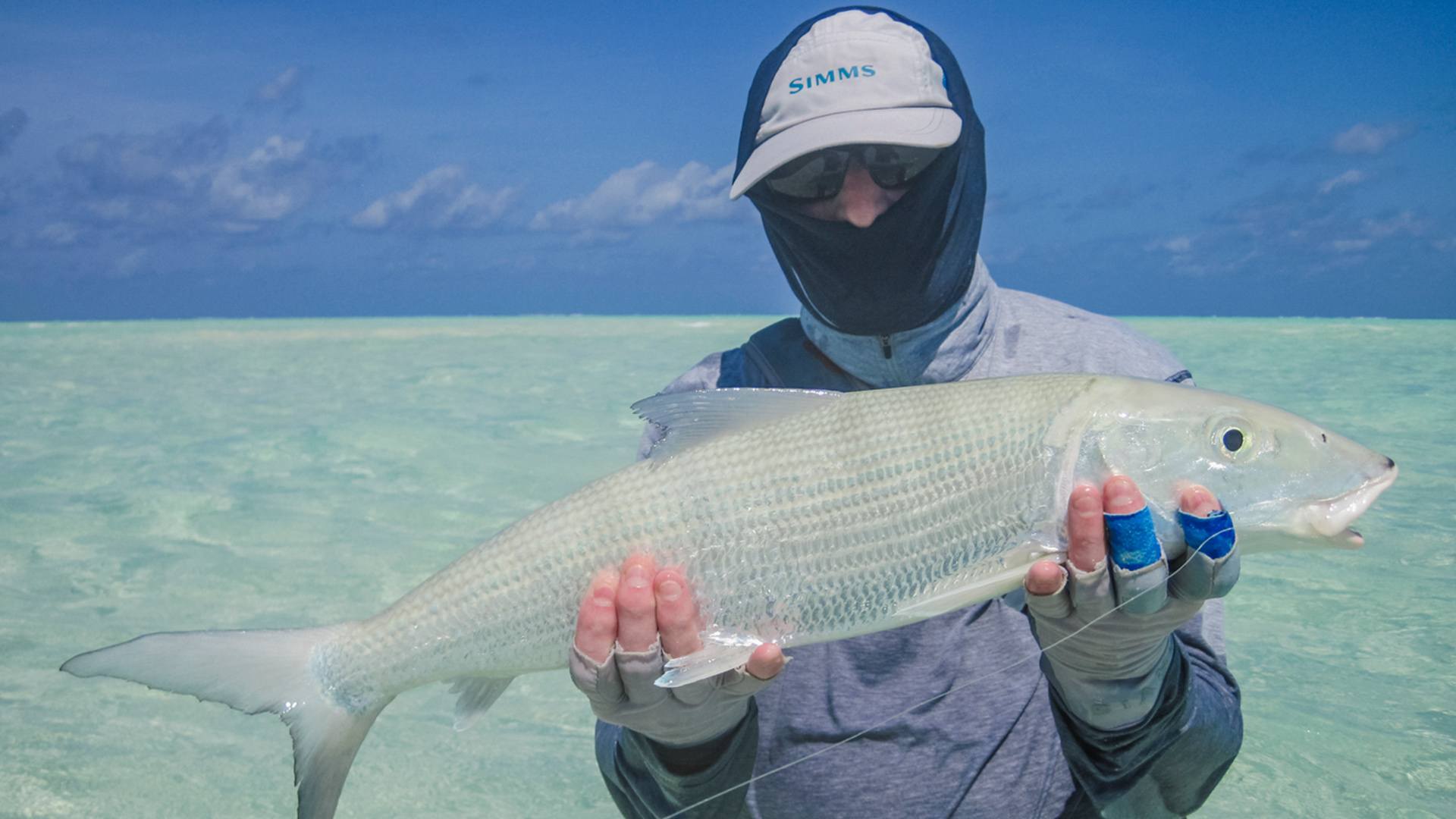