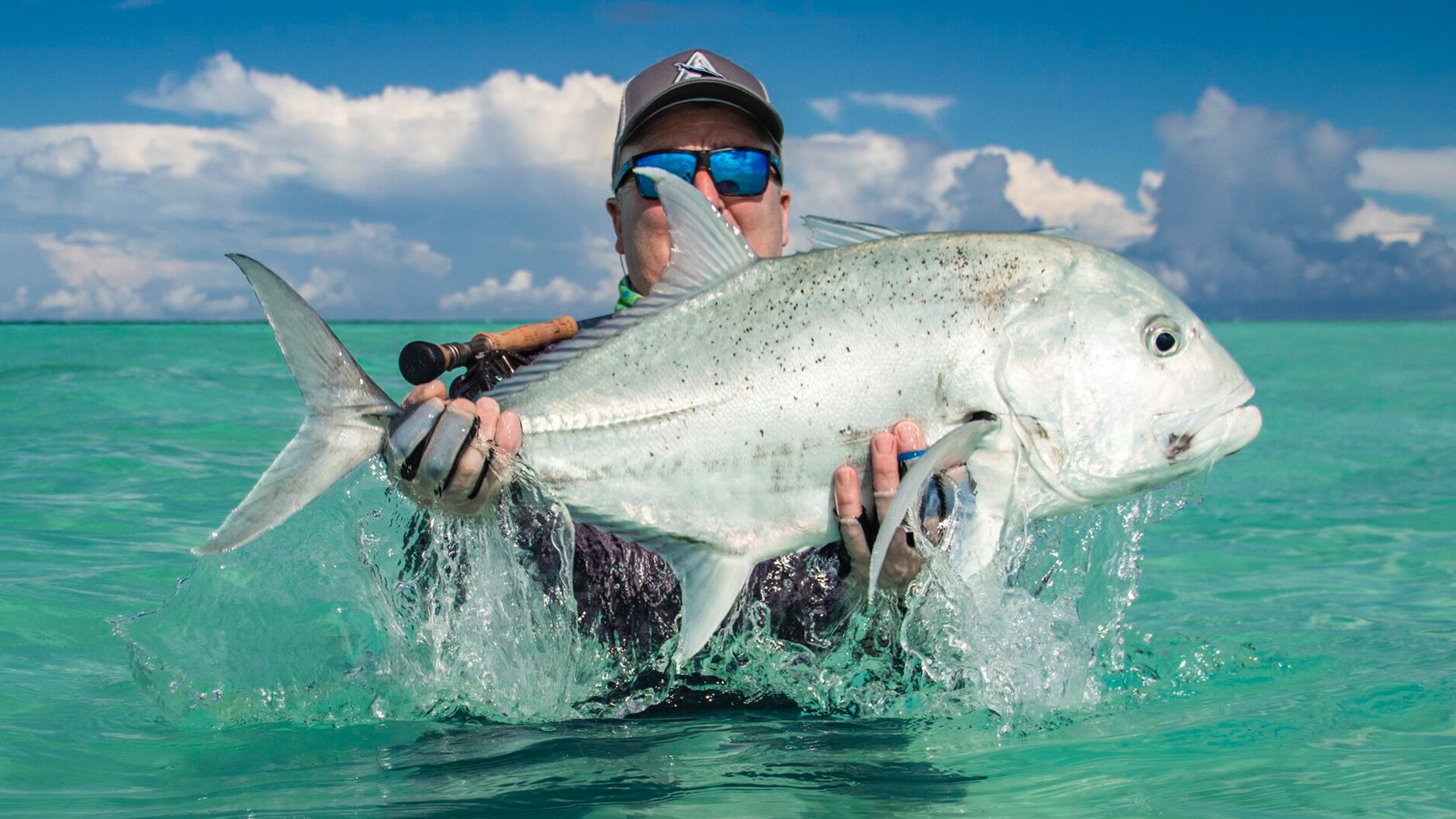 Great fishing was experienced on St. François Atoll last week as the full moon approached. The week started with a spring tide and some very eager anglers keen to wet their lines and bend their rods.

The spring tides allowed for excellent shots at many different species of fish. The milkfish have also been very active, with many fish being hooked but unfortunately very few landed.

The bonefishing has been insane, anglers managed to land a total of 232 bonefish, the largest bonefish of the week was landed by Mr Trim measuring 68 cm.

On day one anglers spent their day targeting bonefish, getting their eyes in and stretching their lines. On day two things got more serious. Arni managed to land a massive 103 cm GT which is certainly the catch of lifetime.

On day four Ryan and Victoria decided to try their hand at sailfish on fly. About seven sailfish were teased up, Ryan lost one fish however he managed to land a beautiful sailfish later that day.

Another fantastic week was spent at Alphonse Island fishing the St. François Atoll.

Memories were made and bonds were formed that will last a lifetime. Stay tuned for next week’s report as we are sure you won’t want to miss it. 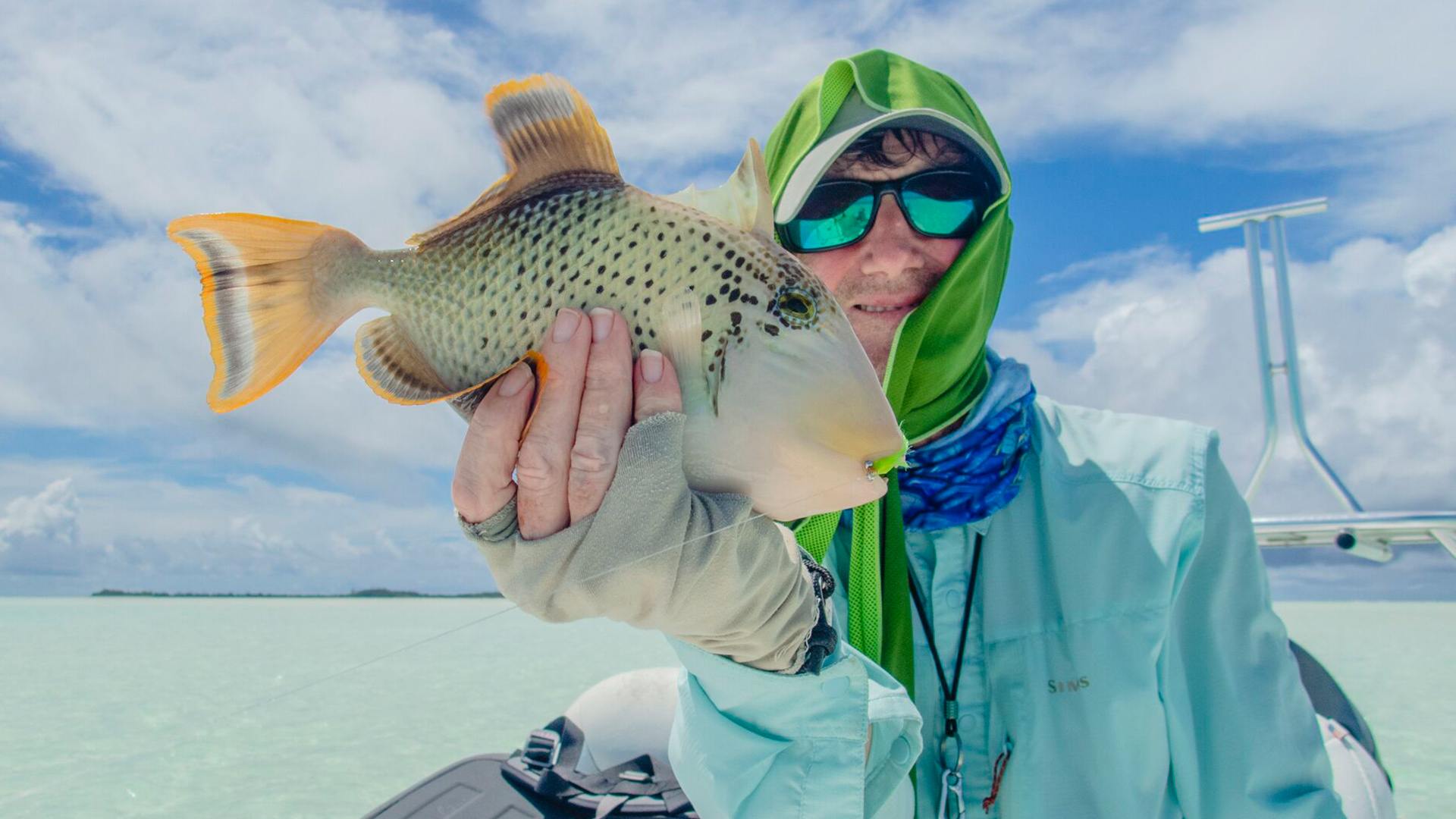 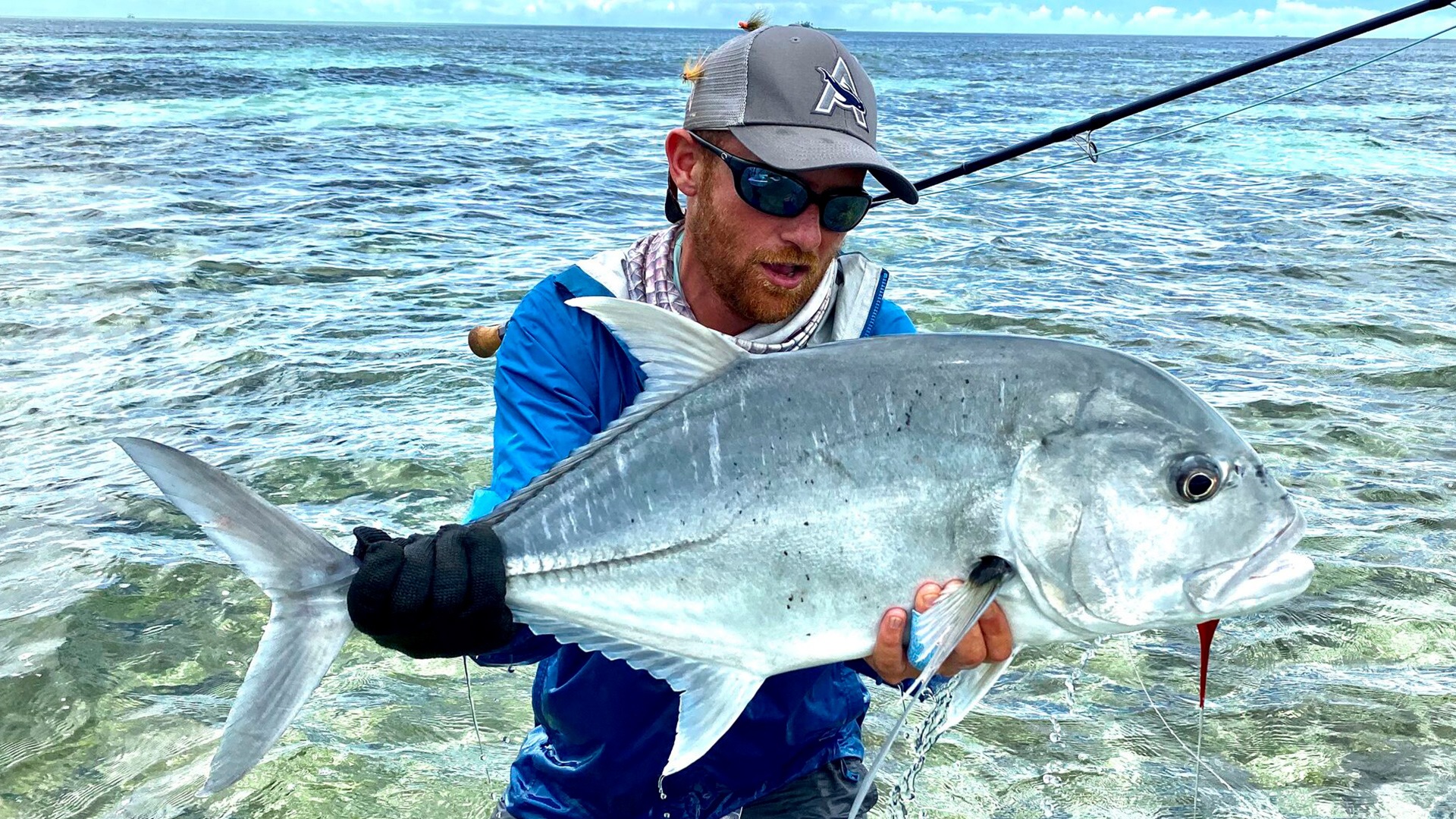 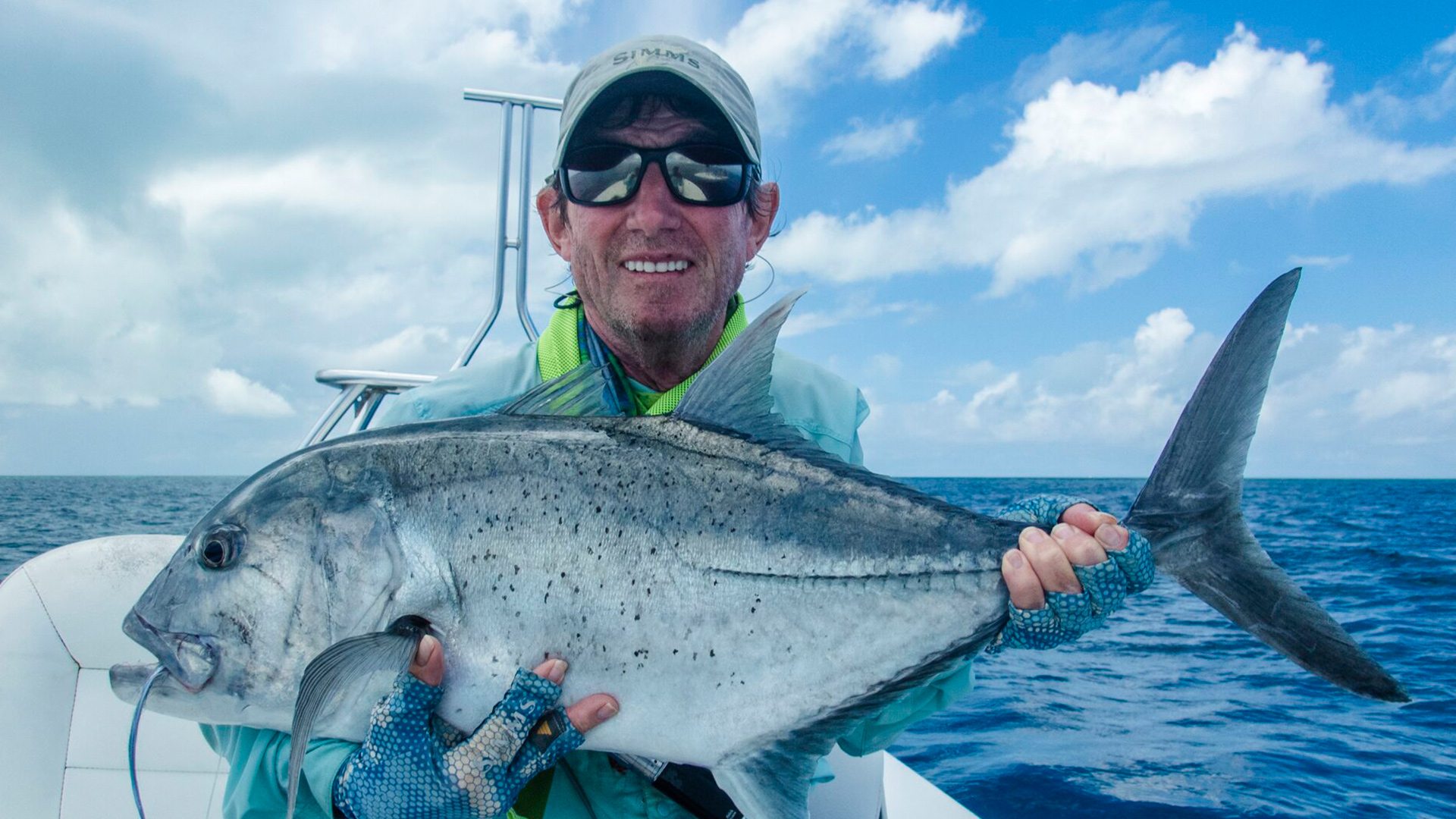 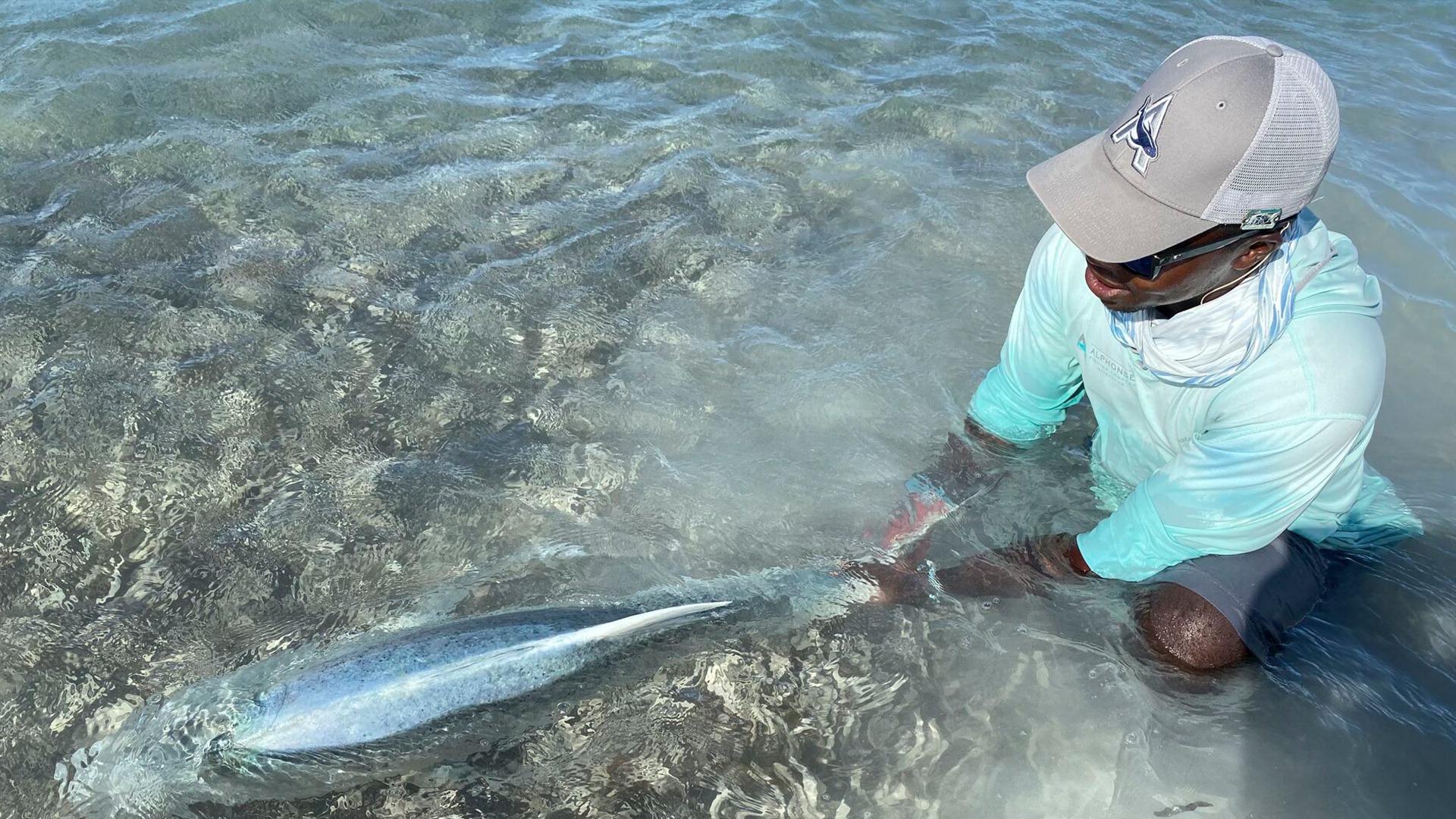 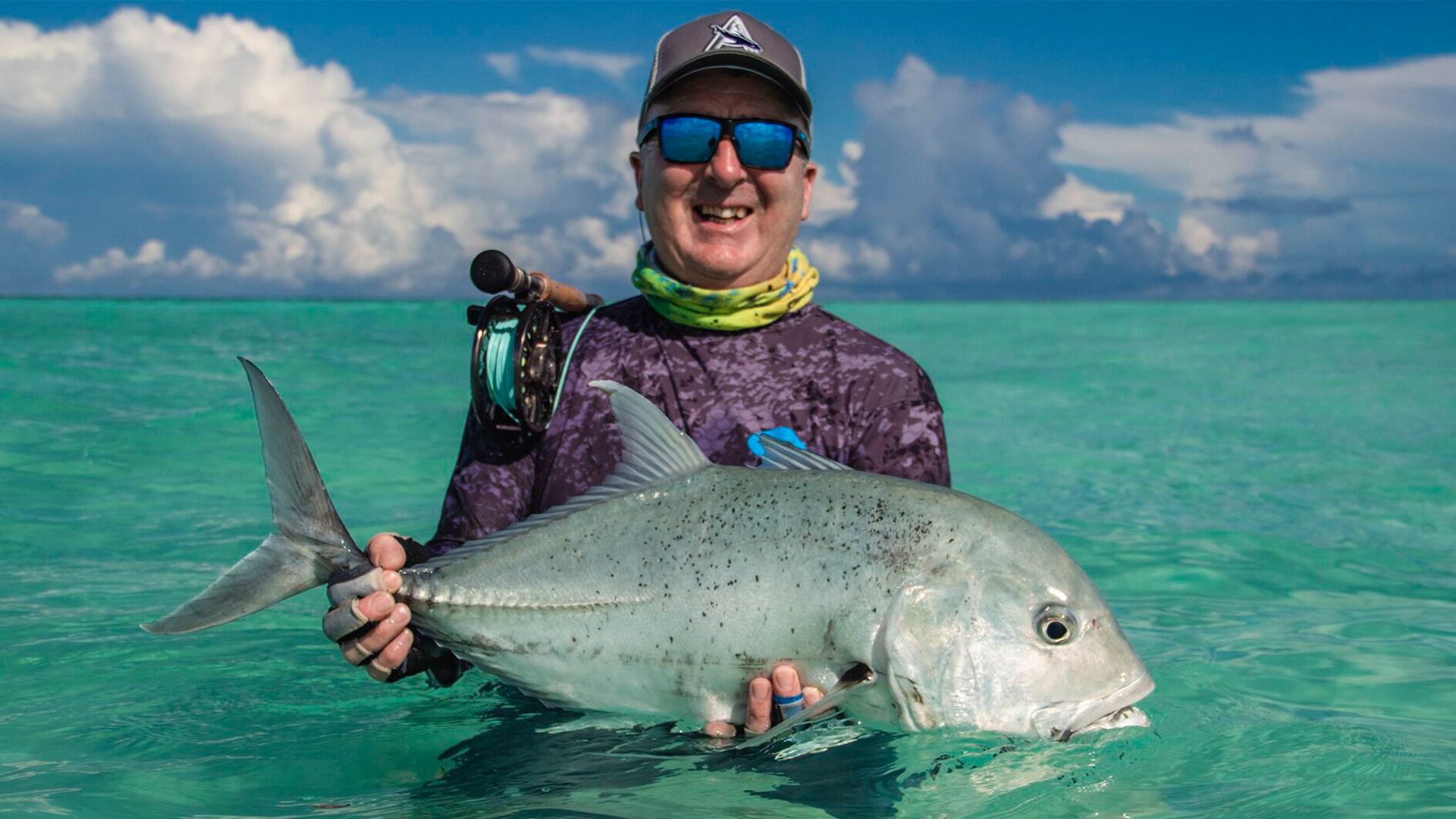