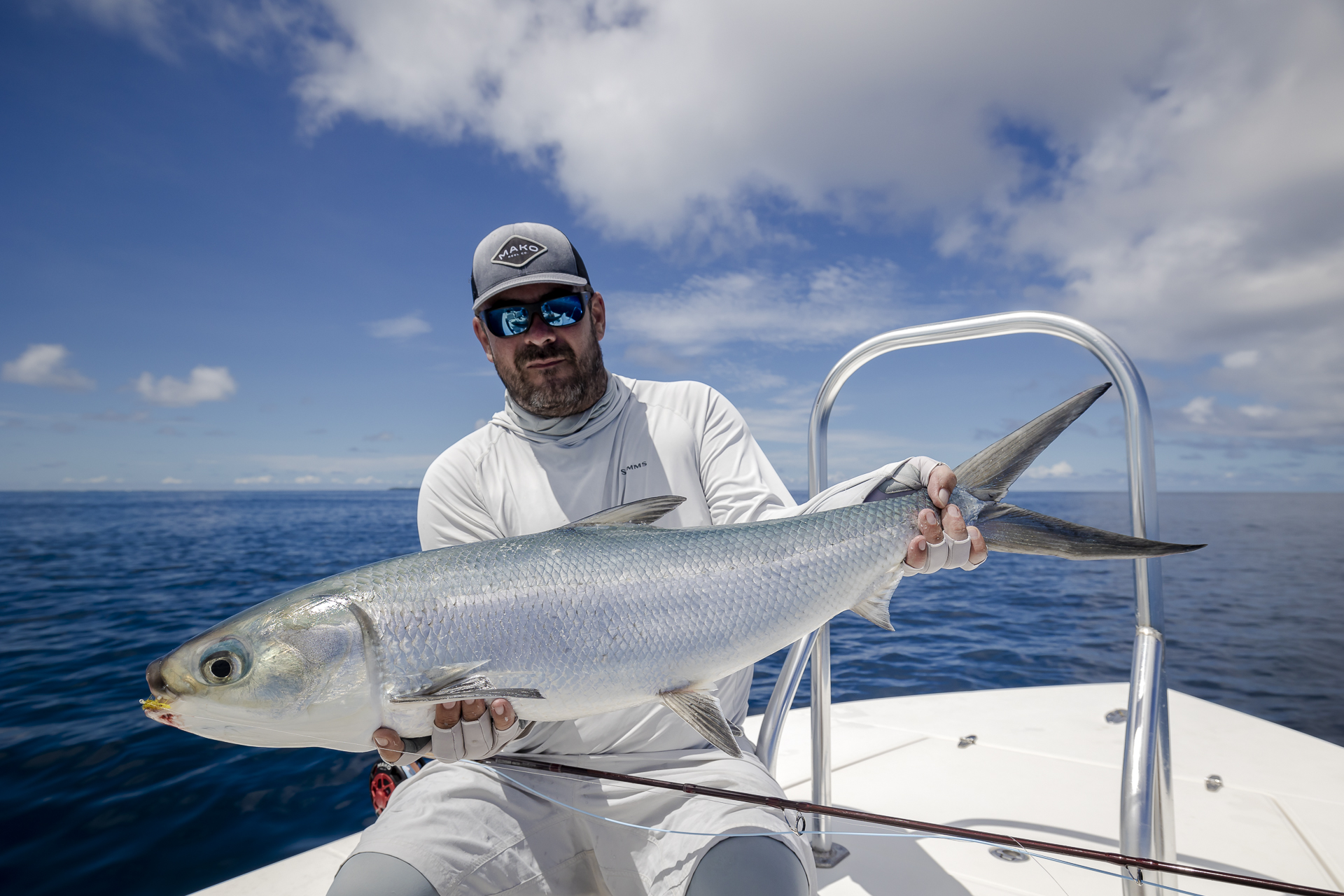 With the end of the festive season nearing, the anglers were eager and excited for a fun and relaxing week filled with fishing, and hopefully some fish along the way! Much to everybody’s delights the milkfish had a heavy appearance early on in the week, coupled with lovely calm windless conditions which enabled a very promising time on the flats. We were very fortunate because the weather remained on our side for the rest of the week, ensuring both the anglers and the guides were happy and anticipating a fantastic week.

Each angler started off strong at the beginning of the week, with a good few GTs being landed, with Peter and Gerry both catching their first GTs, although catching one wasn’t enough so they went on and each caught another one to add to their tally for the week. Curt, Sandy, John Haker, Gordon, Tim and Gary also caught GTs throughout the duration of the week, adding another one or two to their lists as the week went on.

John Eames got stuck into the bonefish and managed to land 20+ bonefish in a single day, on top of his successful bone tally he also managed to land his first moustache triggerfish. With the milks being up and feeding, Gerry and Greg both managed to land two milkfish each which is a great accomplishment.

After much anticipation there was a lovely permit caught by John Harker, who also managed to land a 60+ cm bonefish on the same day. Sofie and Benji both took a day out on the bluewater boat and each managed to land a sailfish, wahoo and tuna.

Well done to all the anglers on some memorable catches and thank you for a lovely week of fish. Tight lines and we hope to see you back soon. 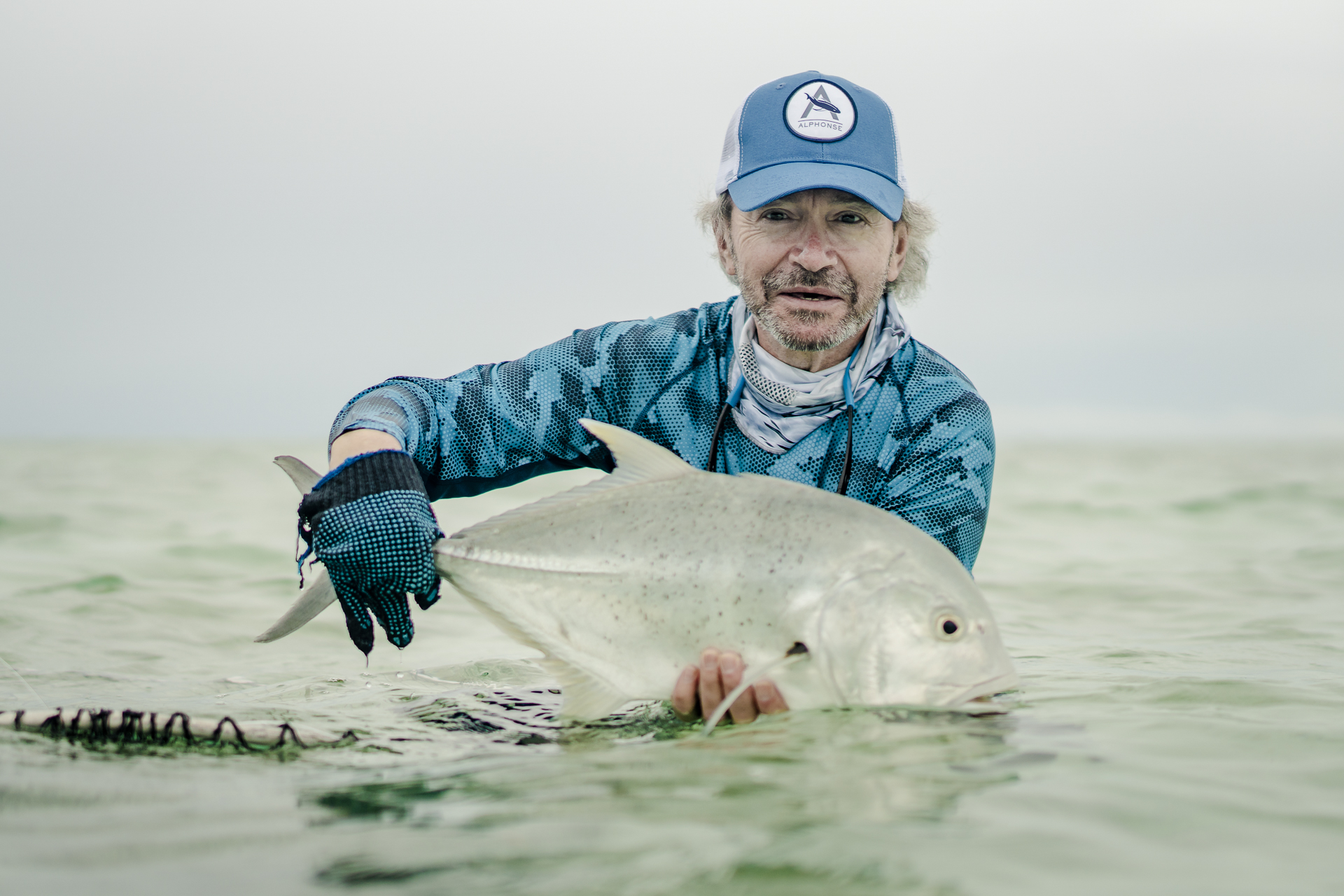 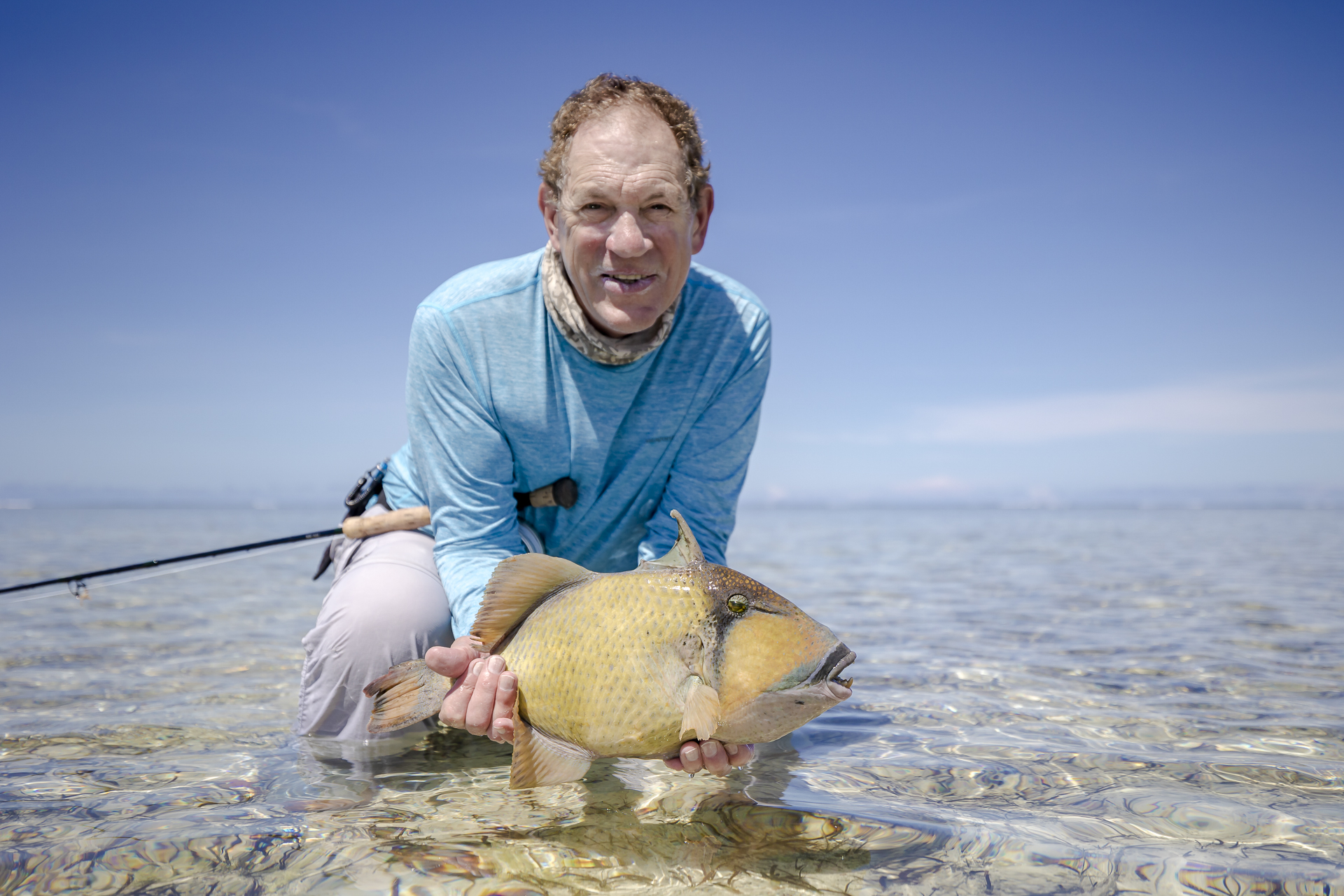 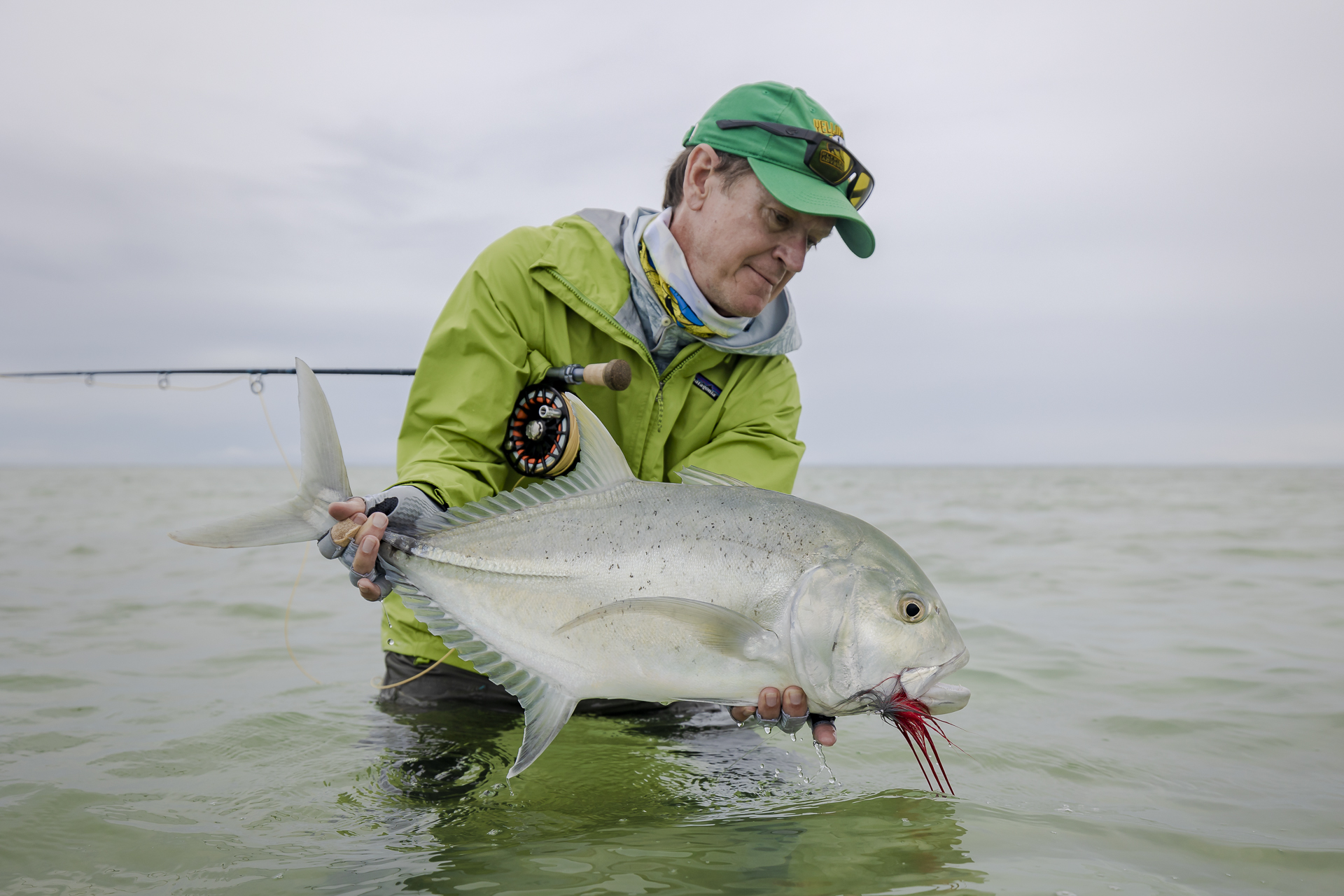 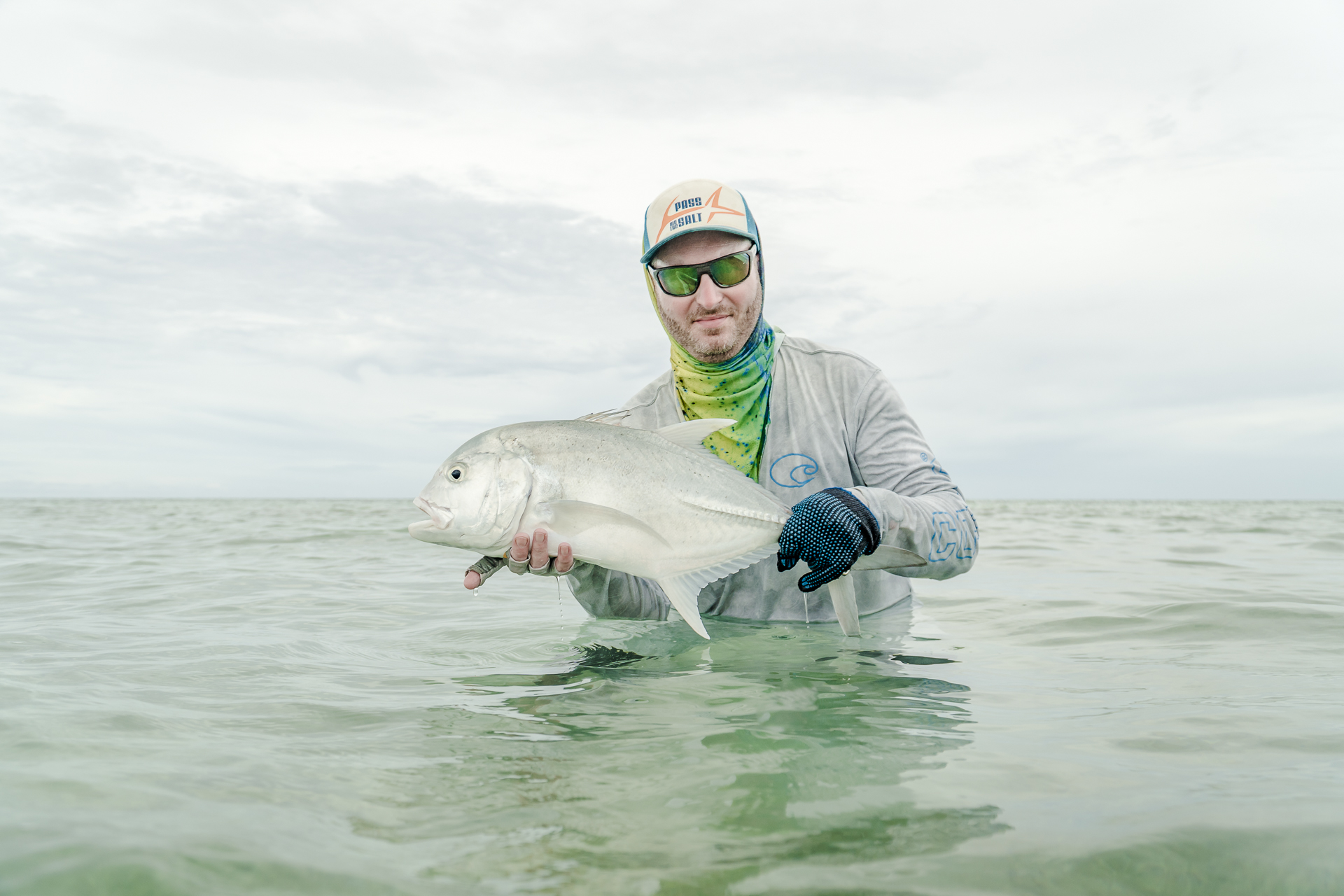 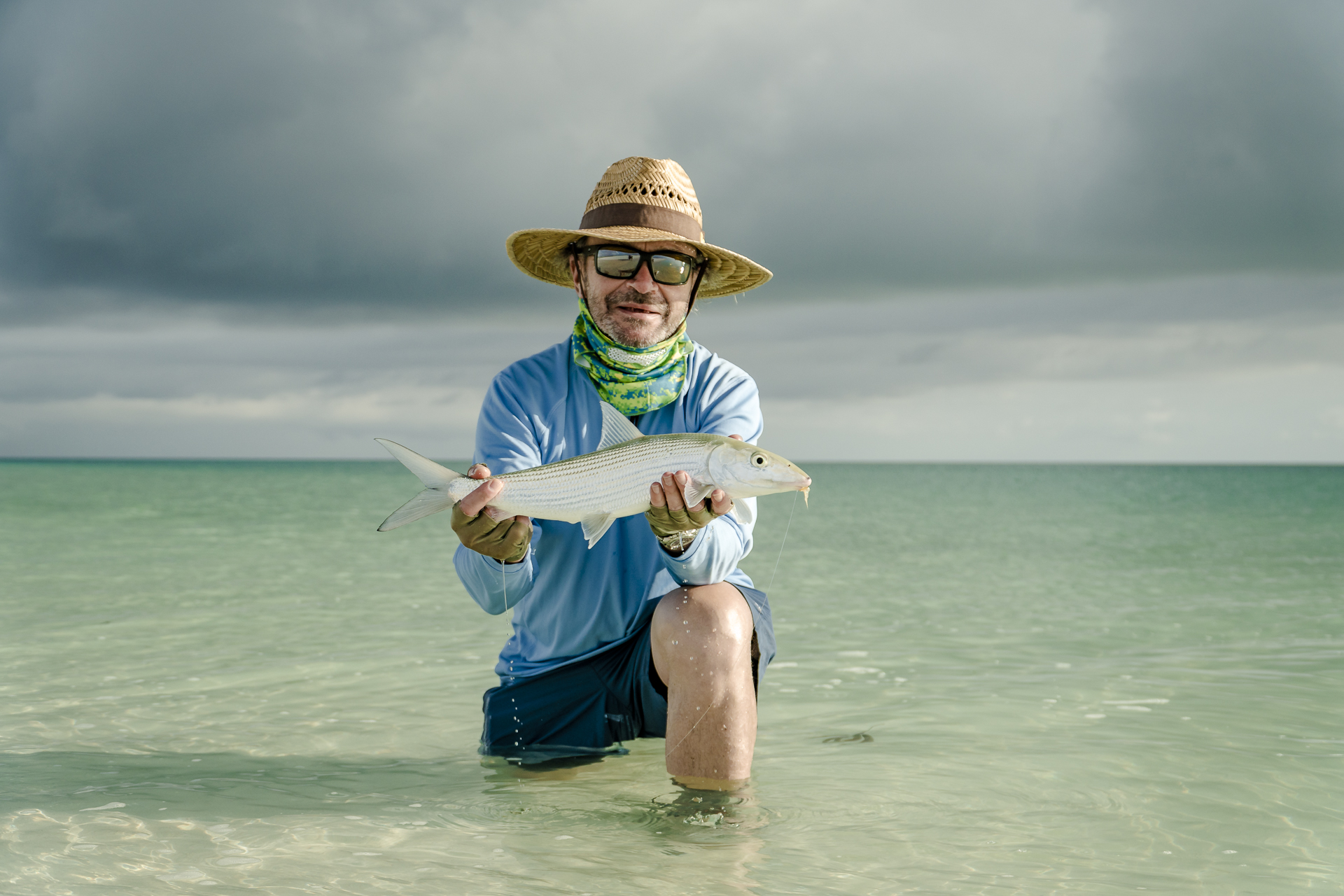 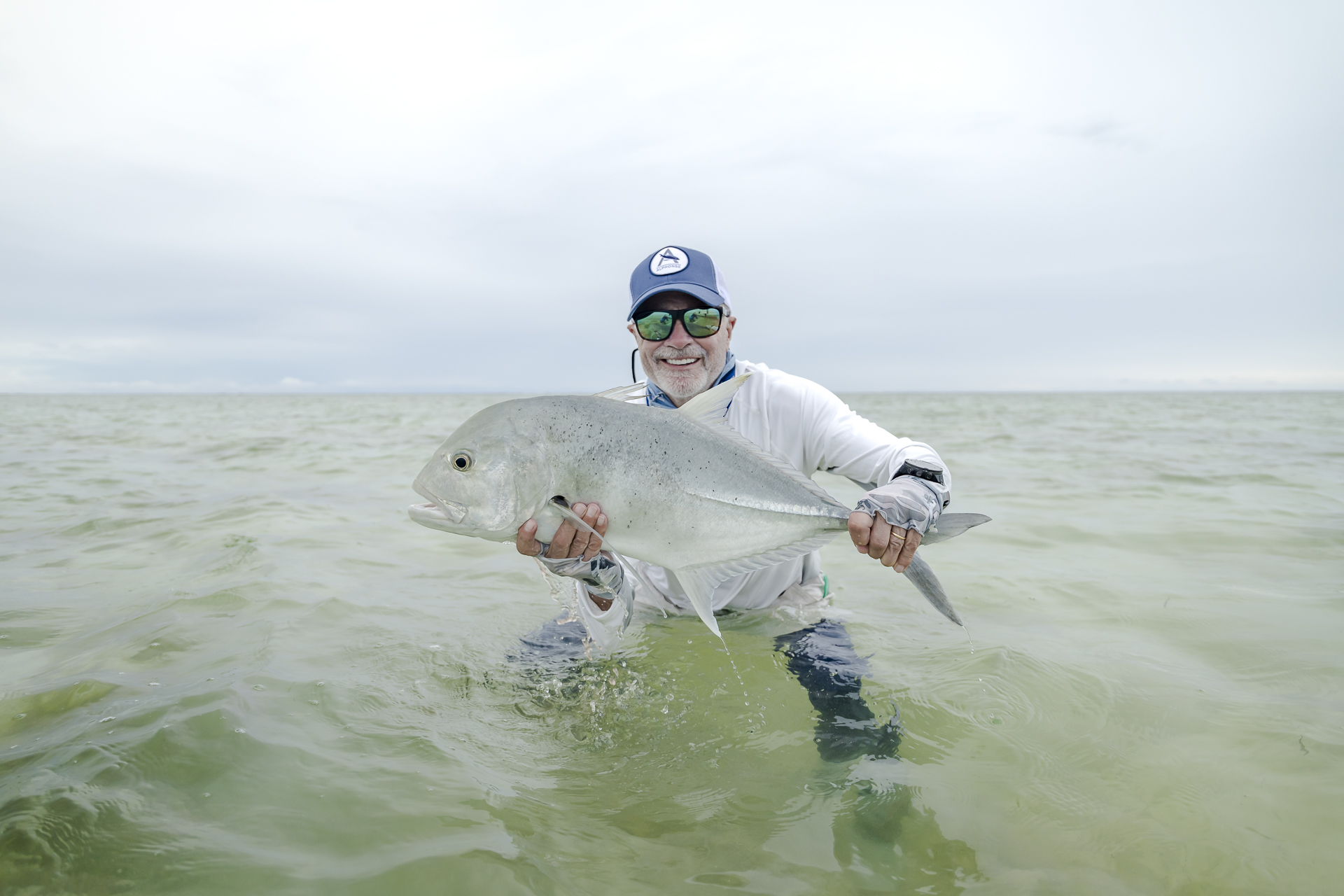 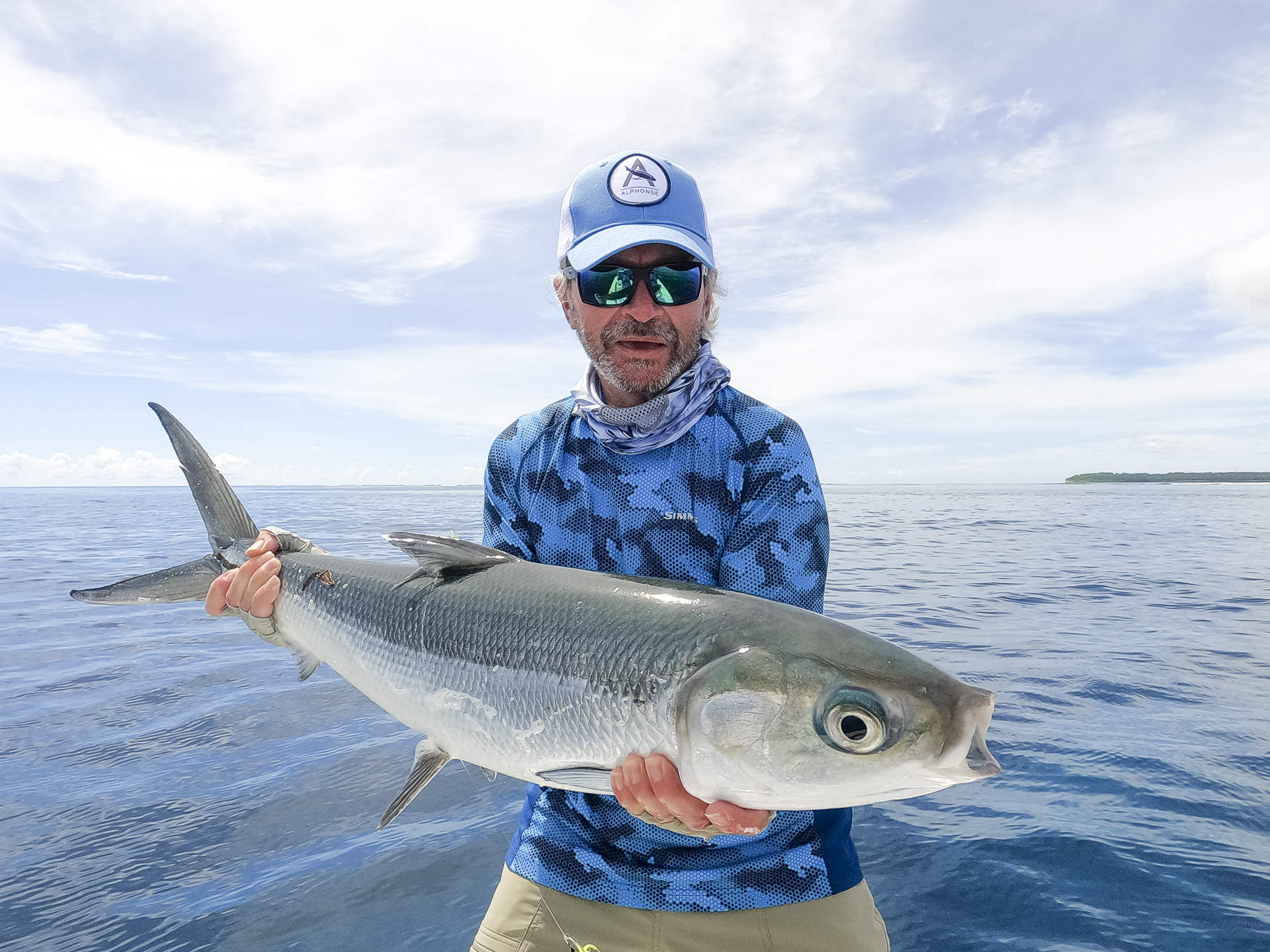