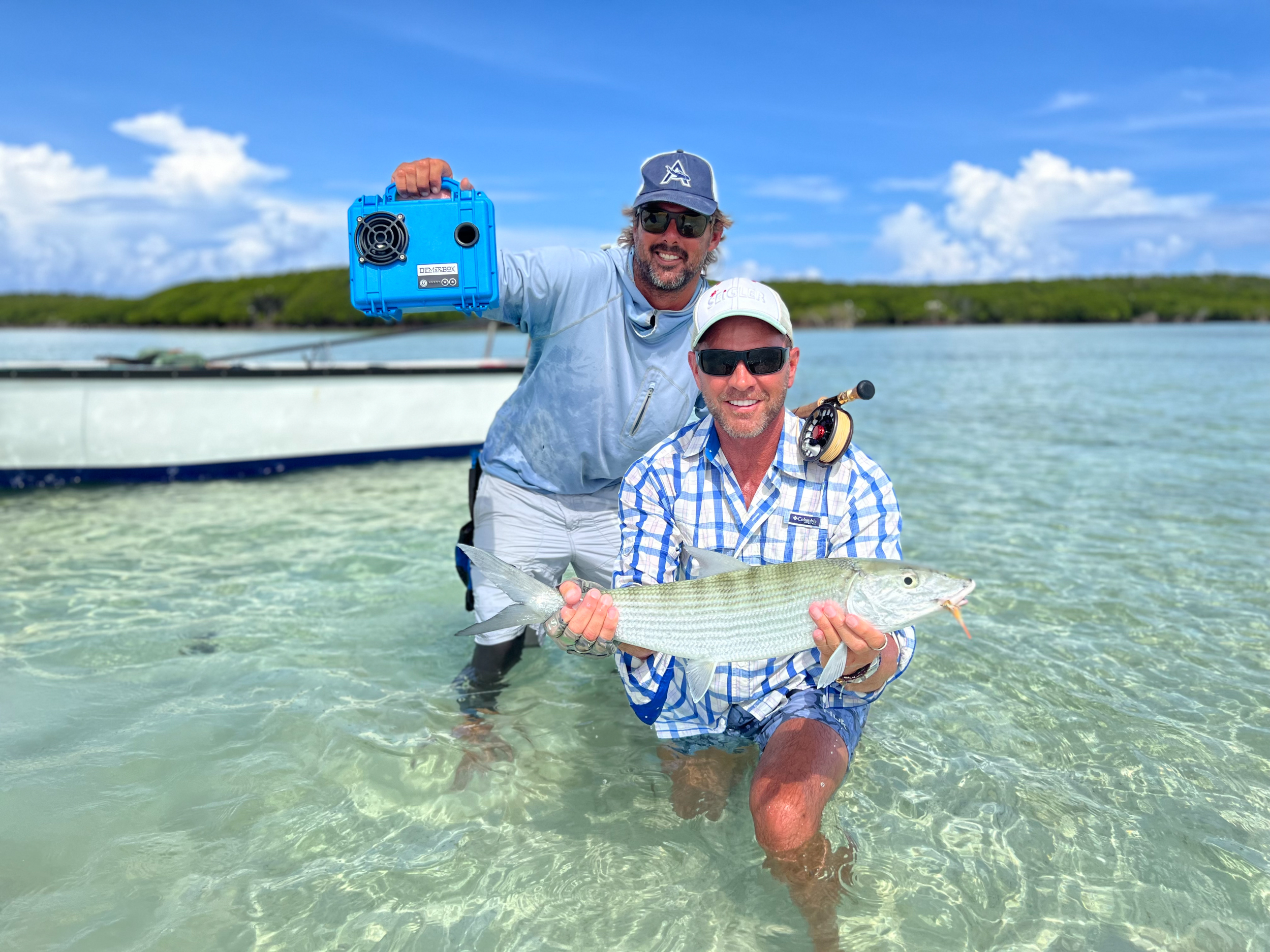 The tenth week of the season began with 10 anglers half of which had fished the atoll on previous trips. We experienced neap tides for most of the week and we had the anglers covering large amounts of water. By day two all the new anglers had caught their first GTs and were now pushing hard for the big boys.

Donnie Chisholm and Nedd Ruffin had a very open minded approach and wanted to catch as many species as possible through the week. They racked up a seriously long list which consisted of:

For the guys that stuck to the GT fishing, they did very well on their numbers of fish and had countless shots at very big GTs. Sean Tierney and Nedd had one very special morning where they found a very large group of GTs with some bait and managed 12 fish between the two of them. Getting back to the big boys Brett Nichols was the lucky one, managing to catch a dream GT of one metre.

from the Alphonse Fishing Co. Team on Cosmoledo 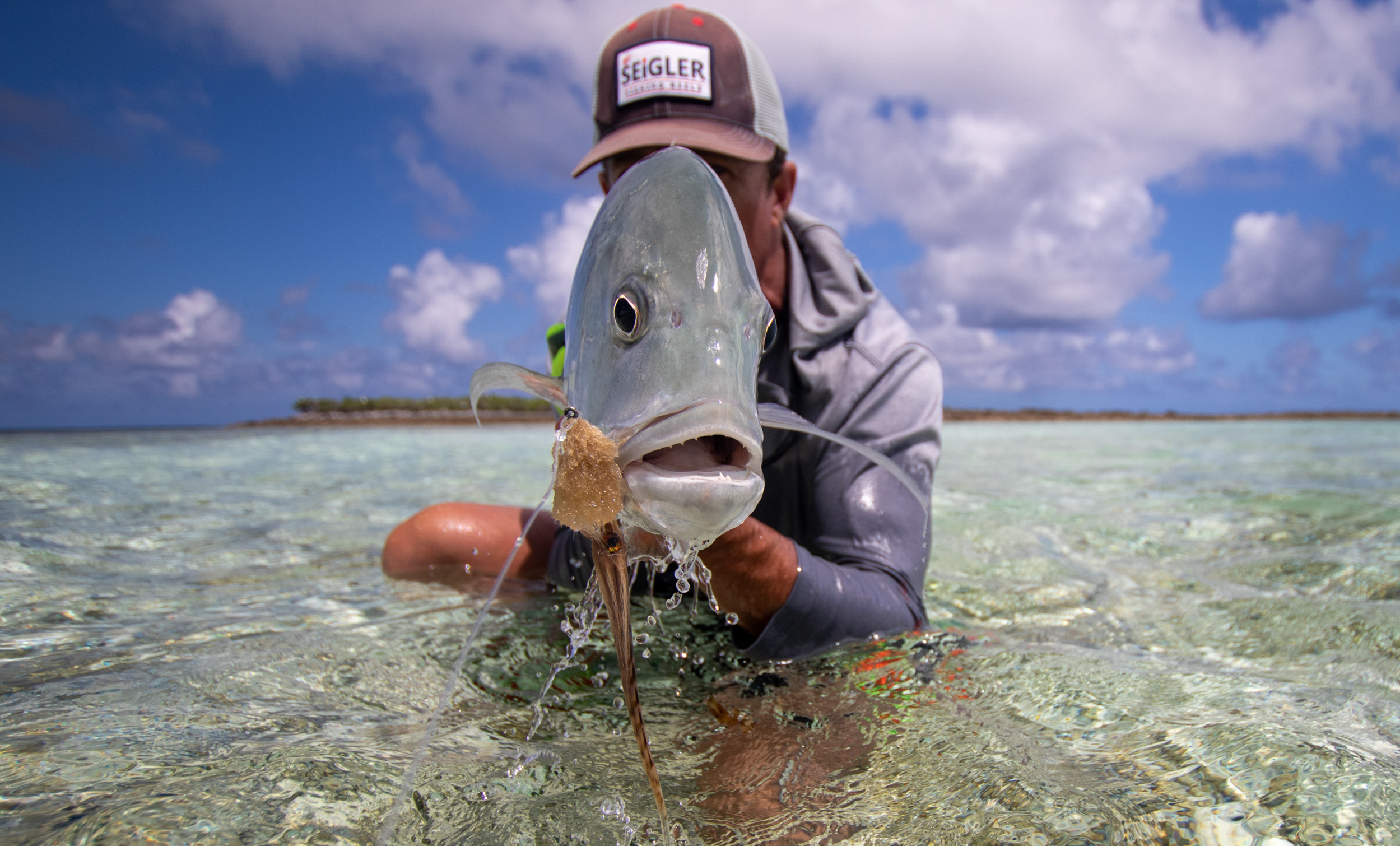 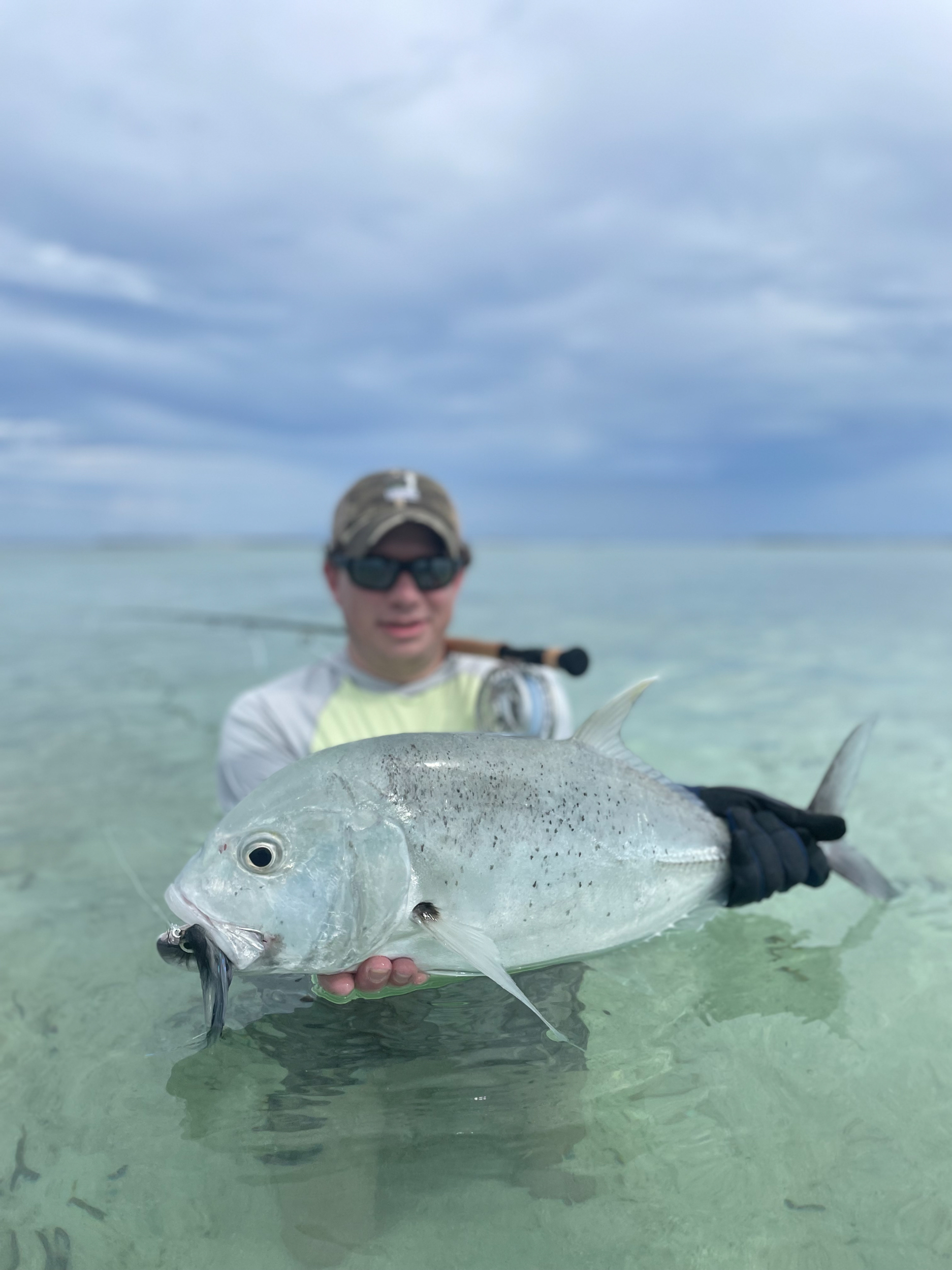 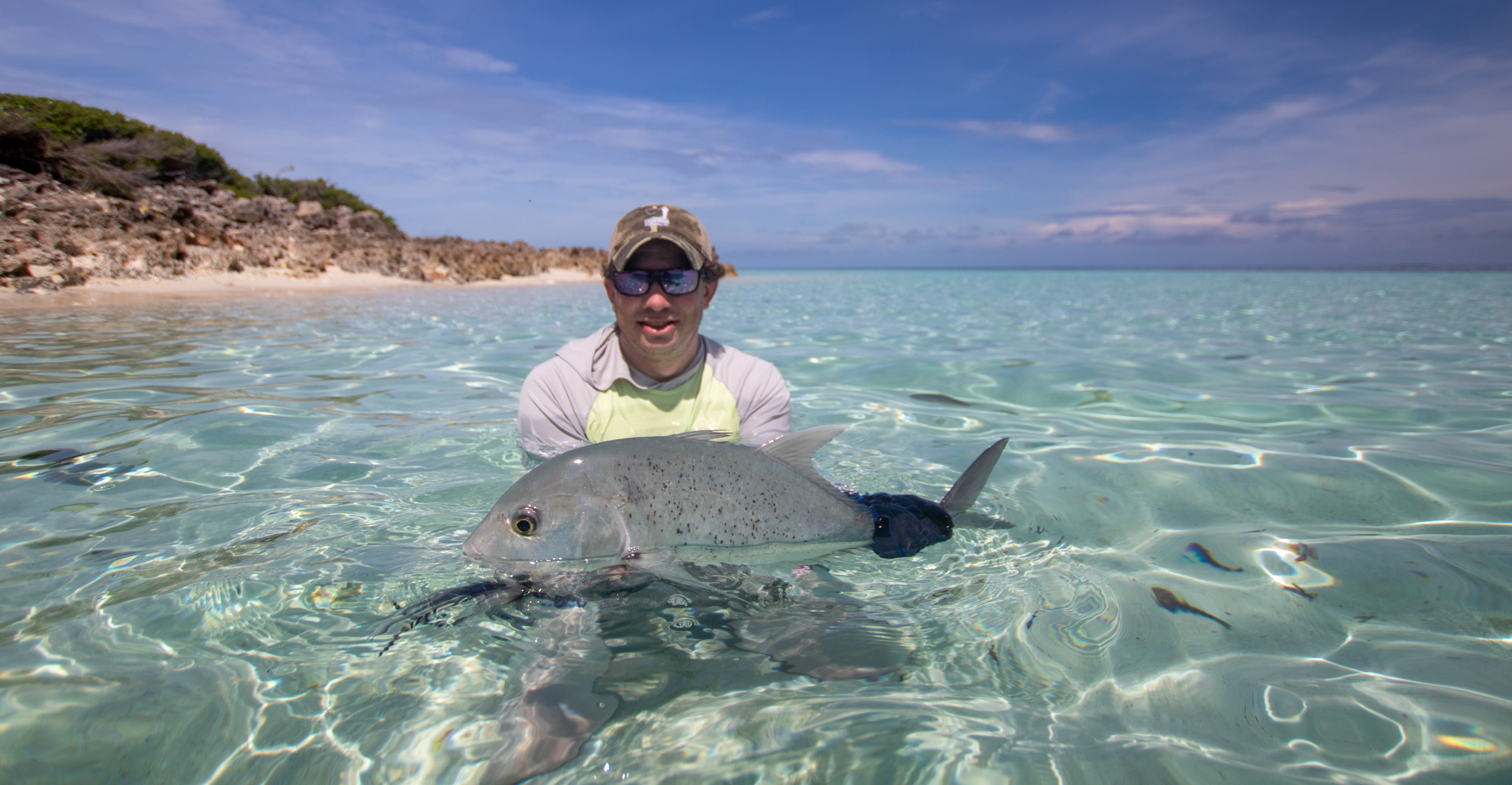 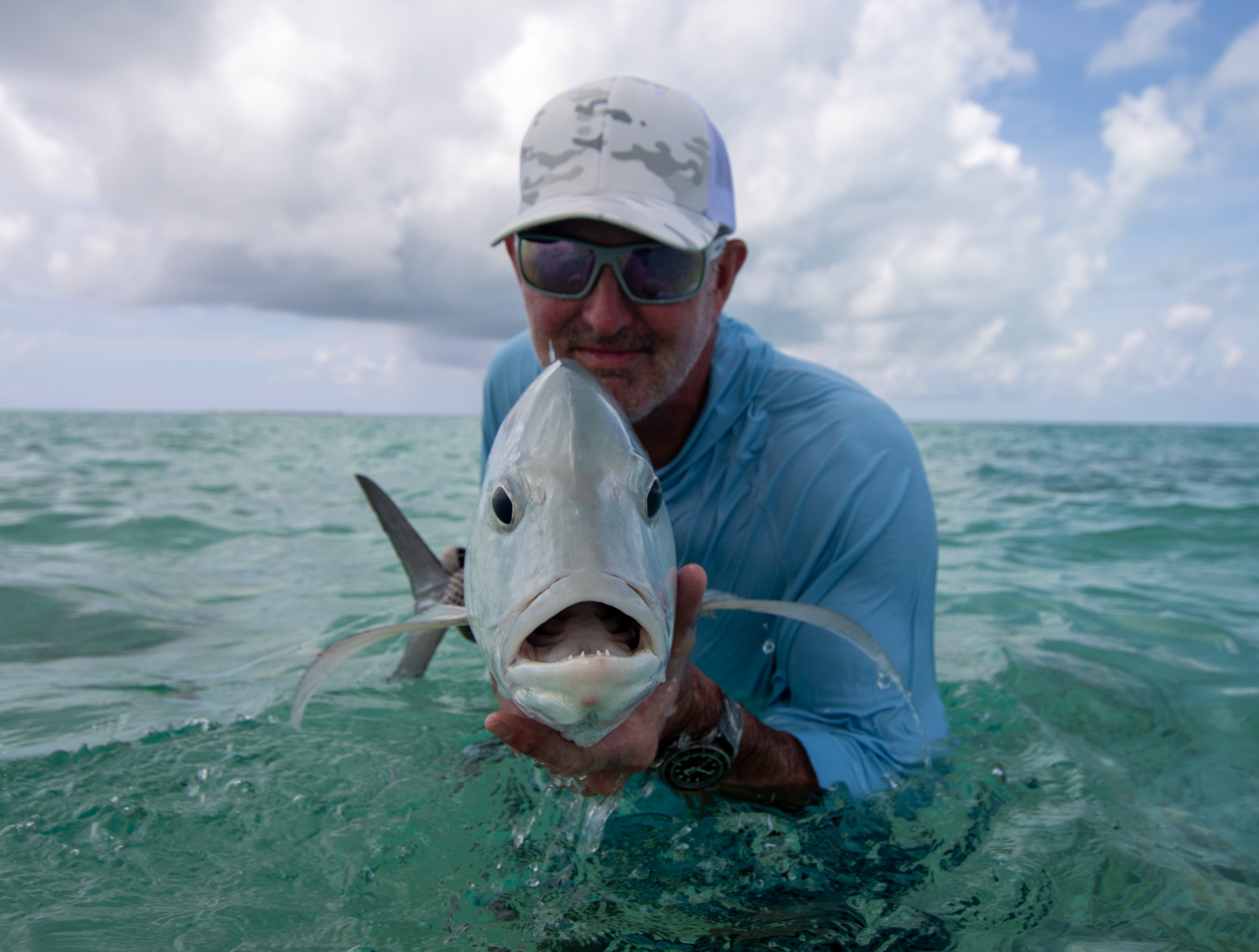 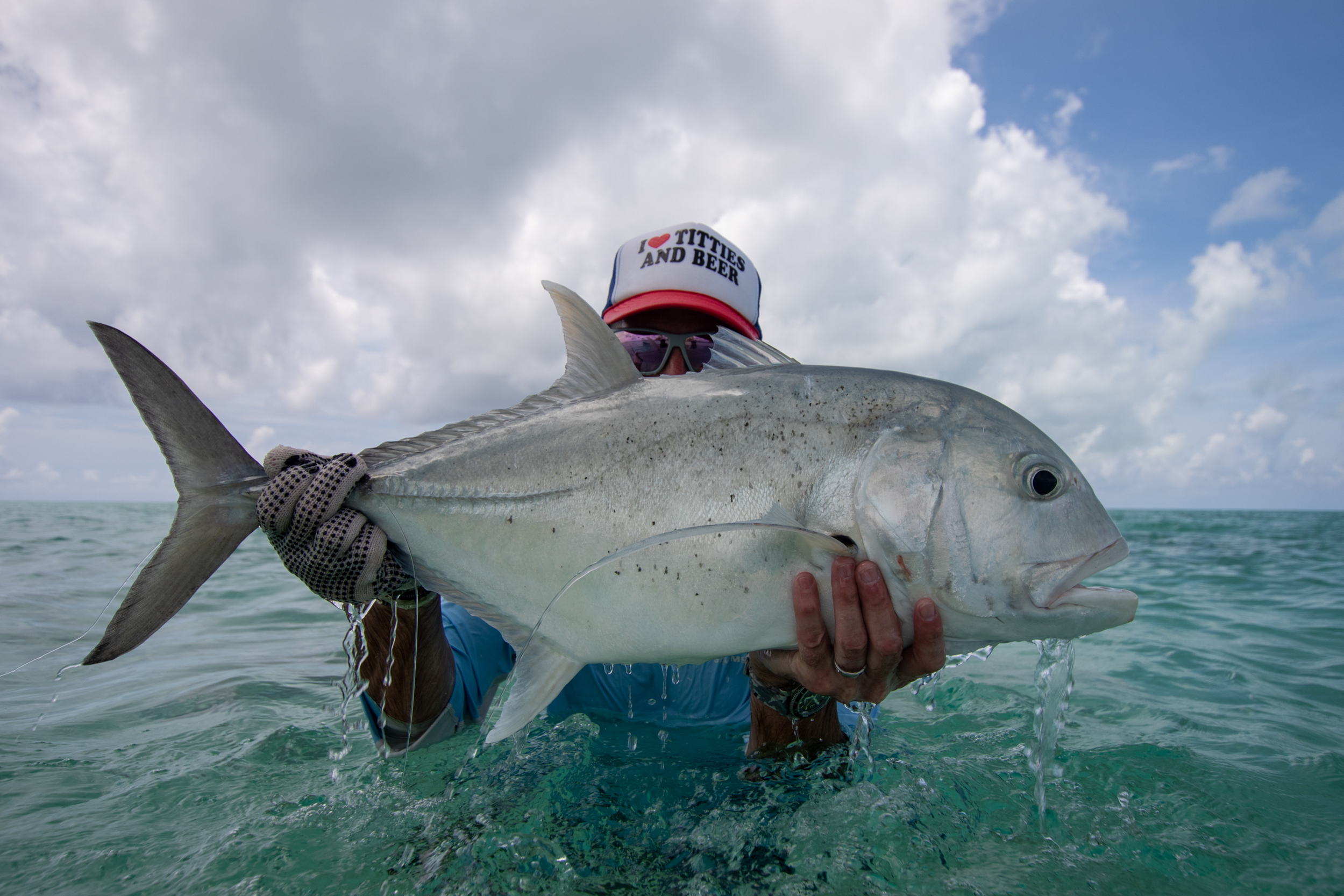 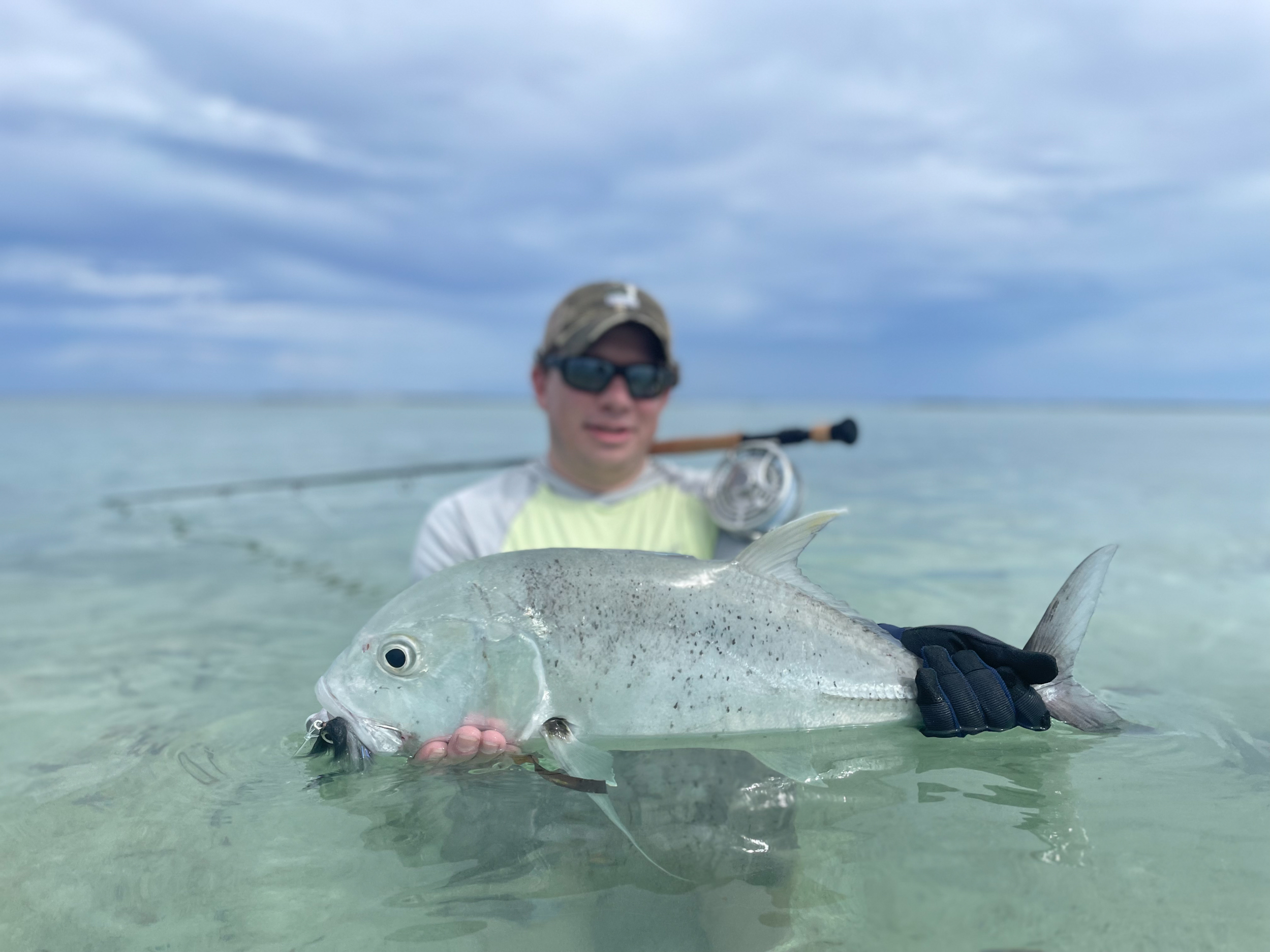 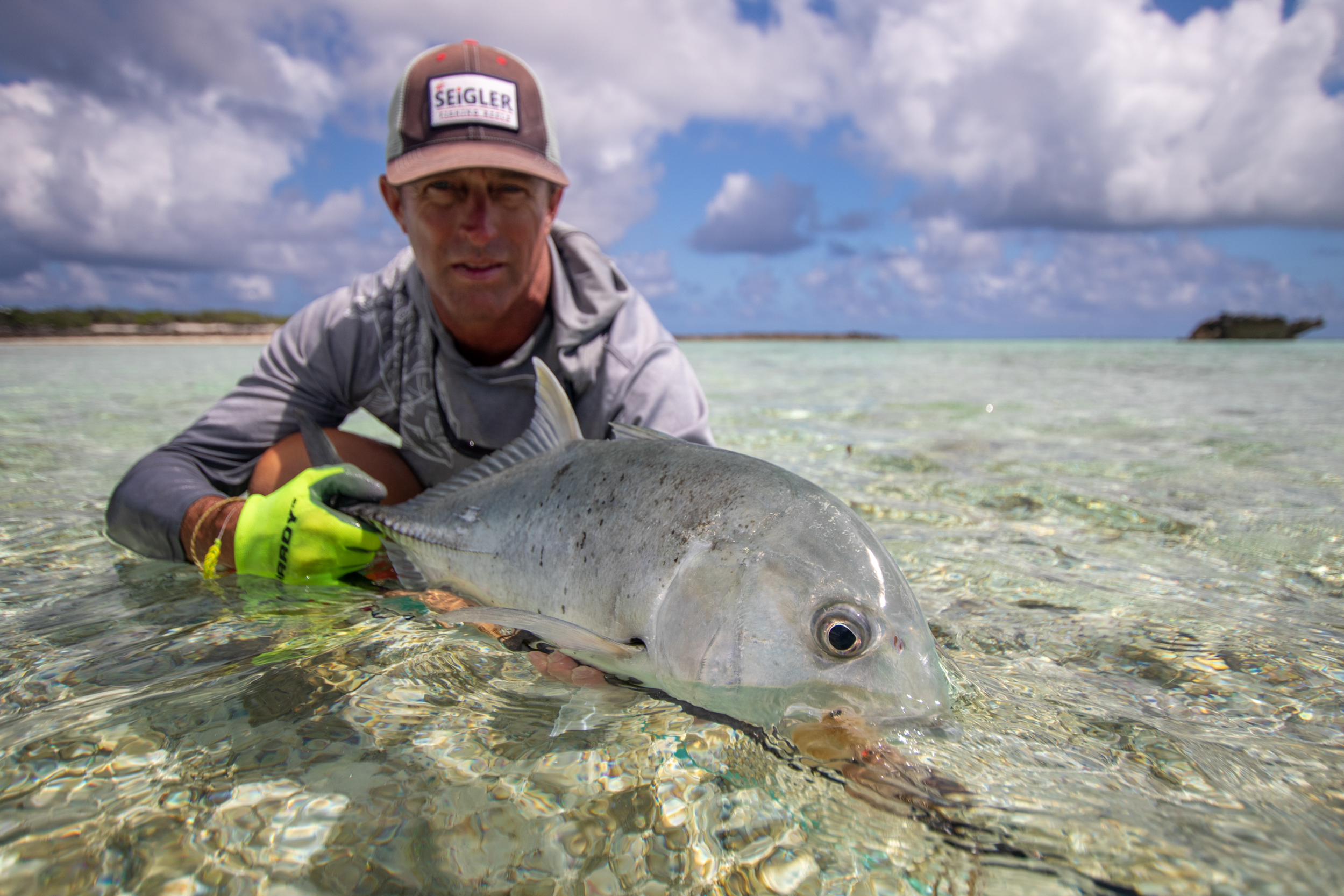 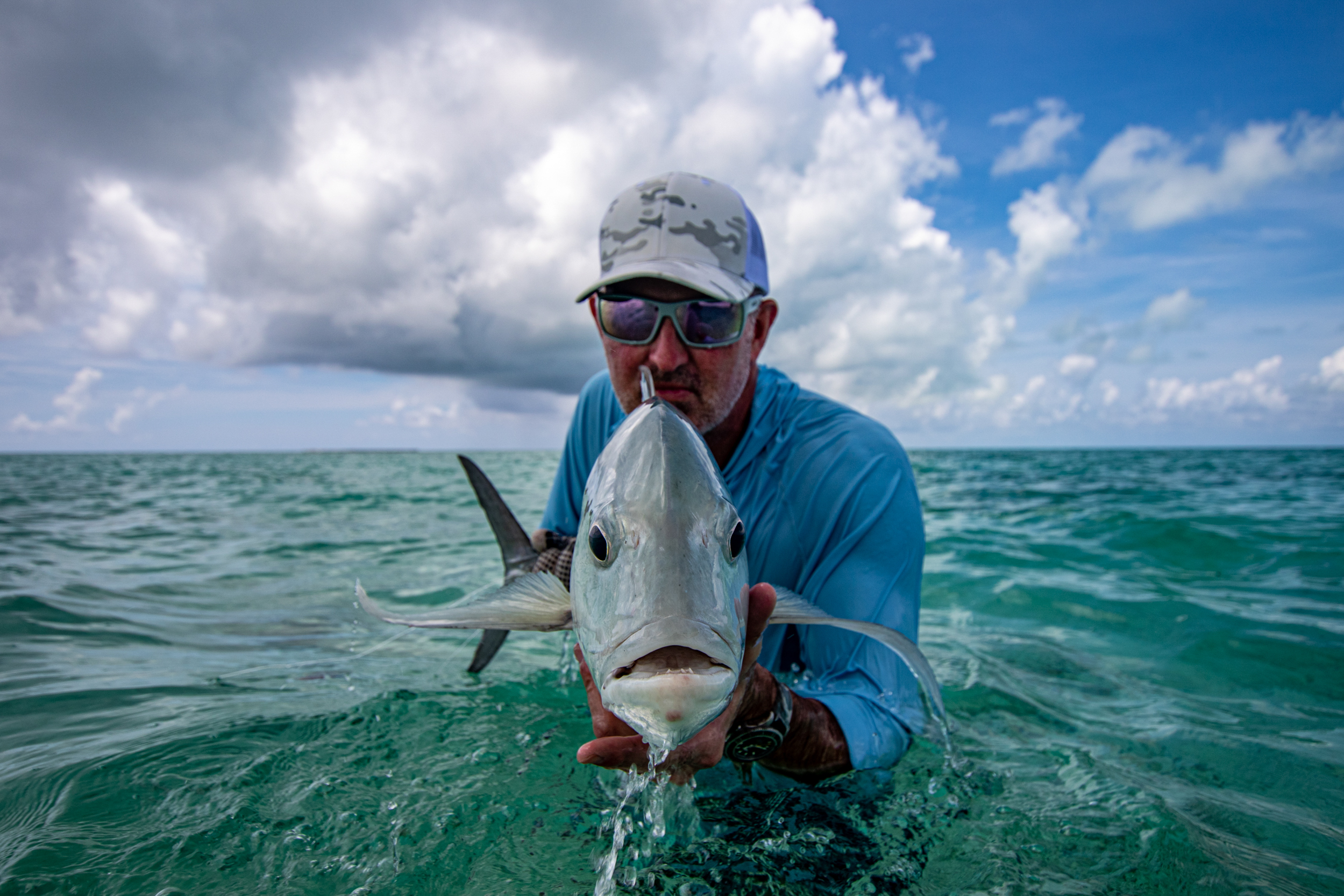 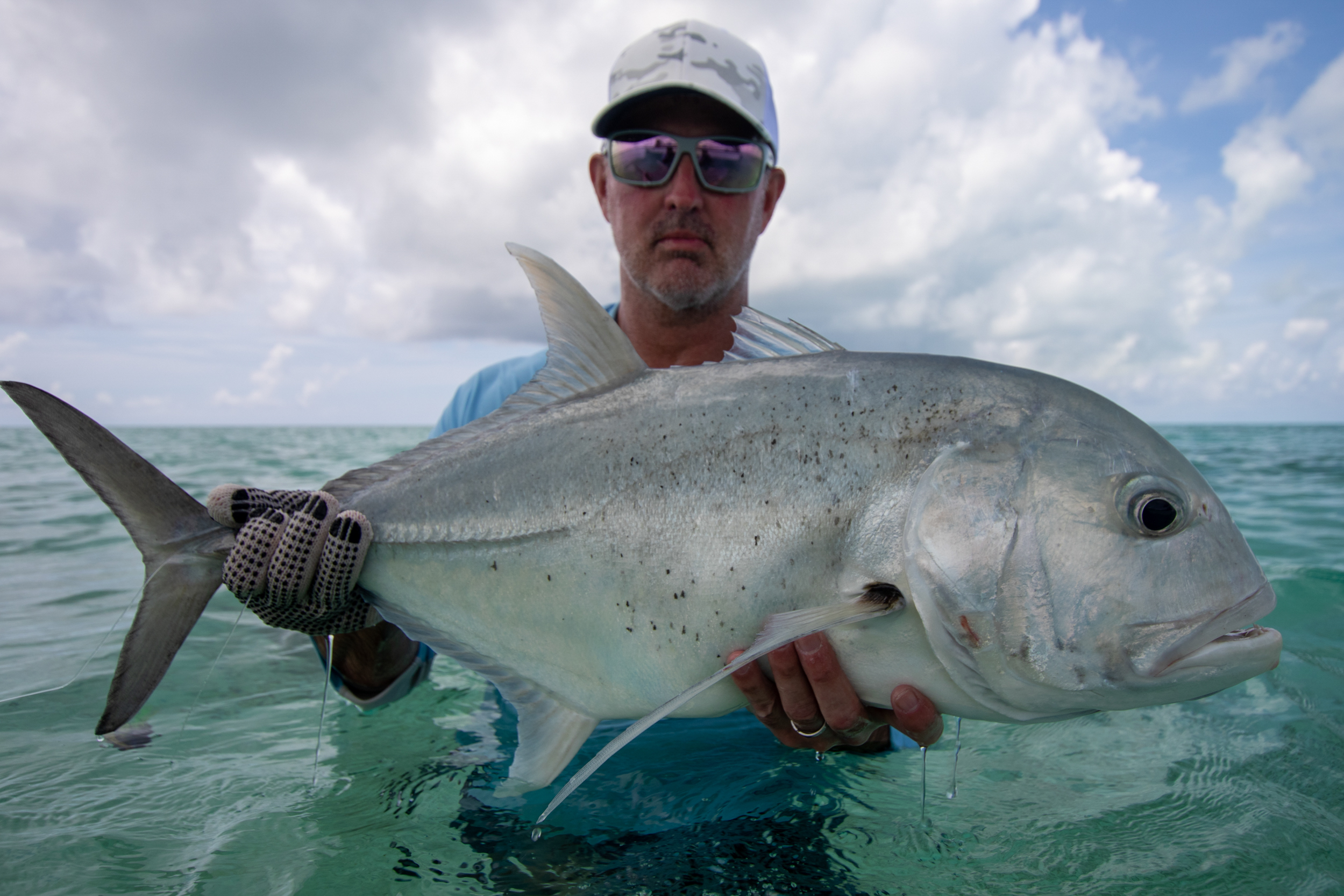 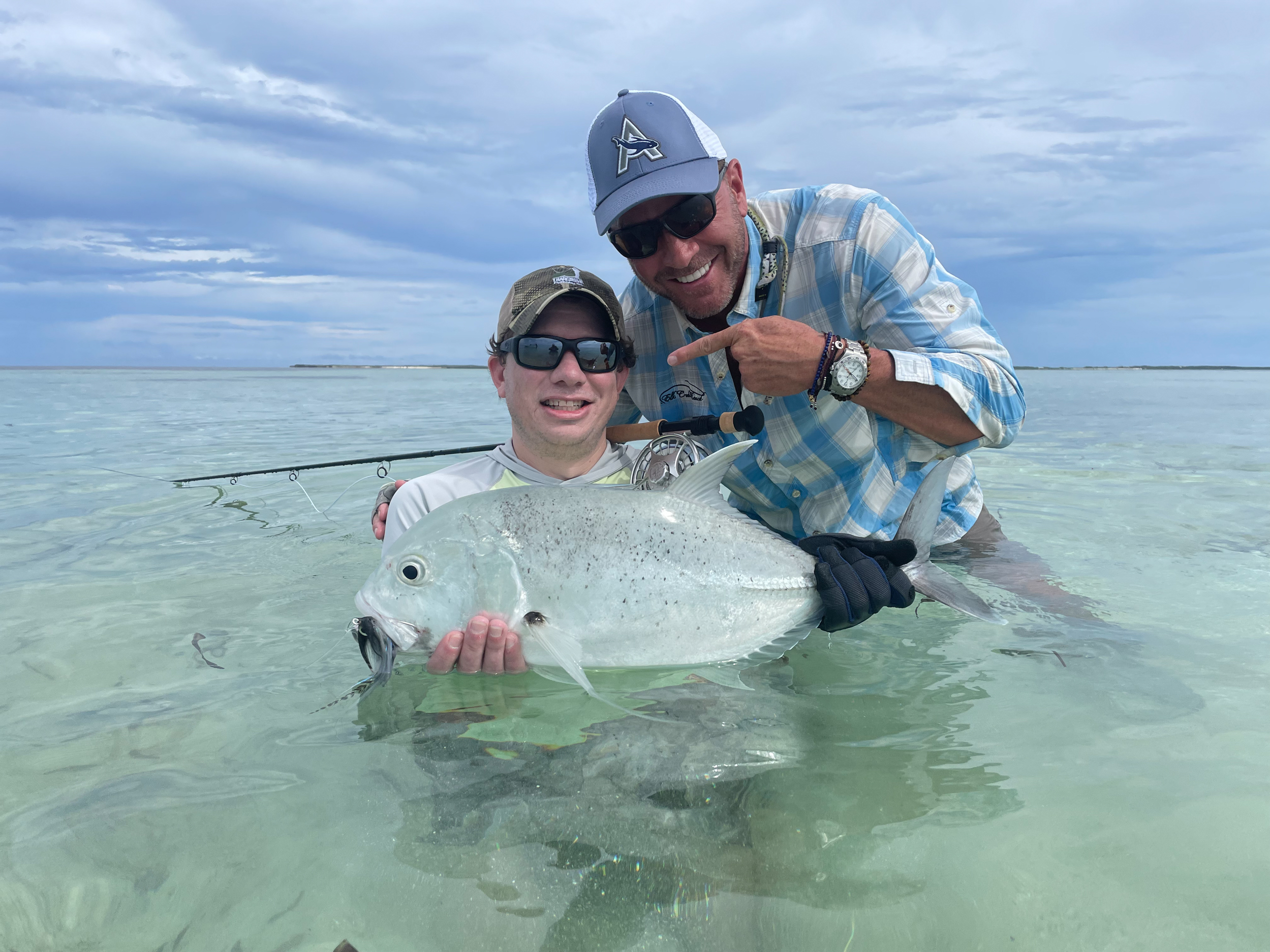 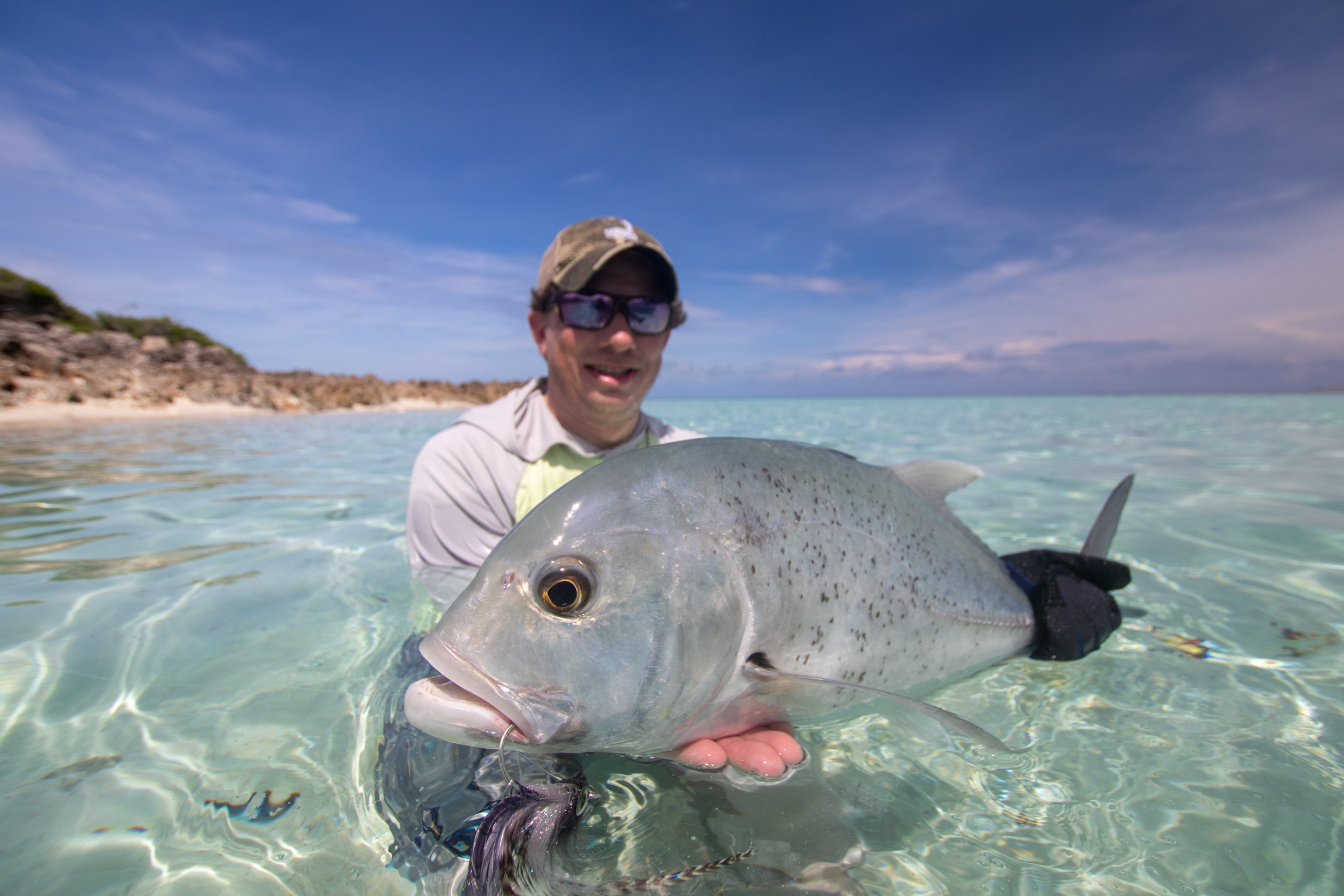