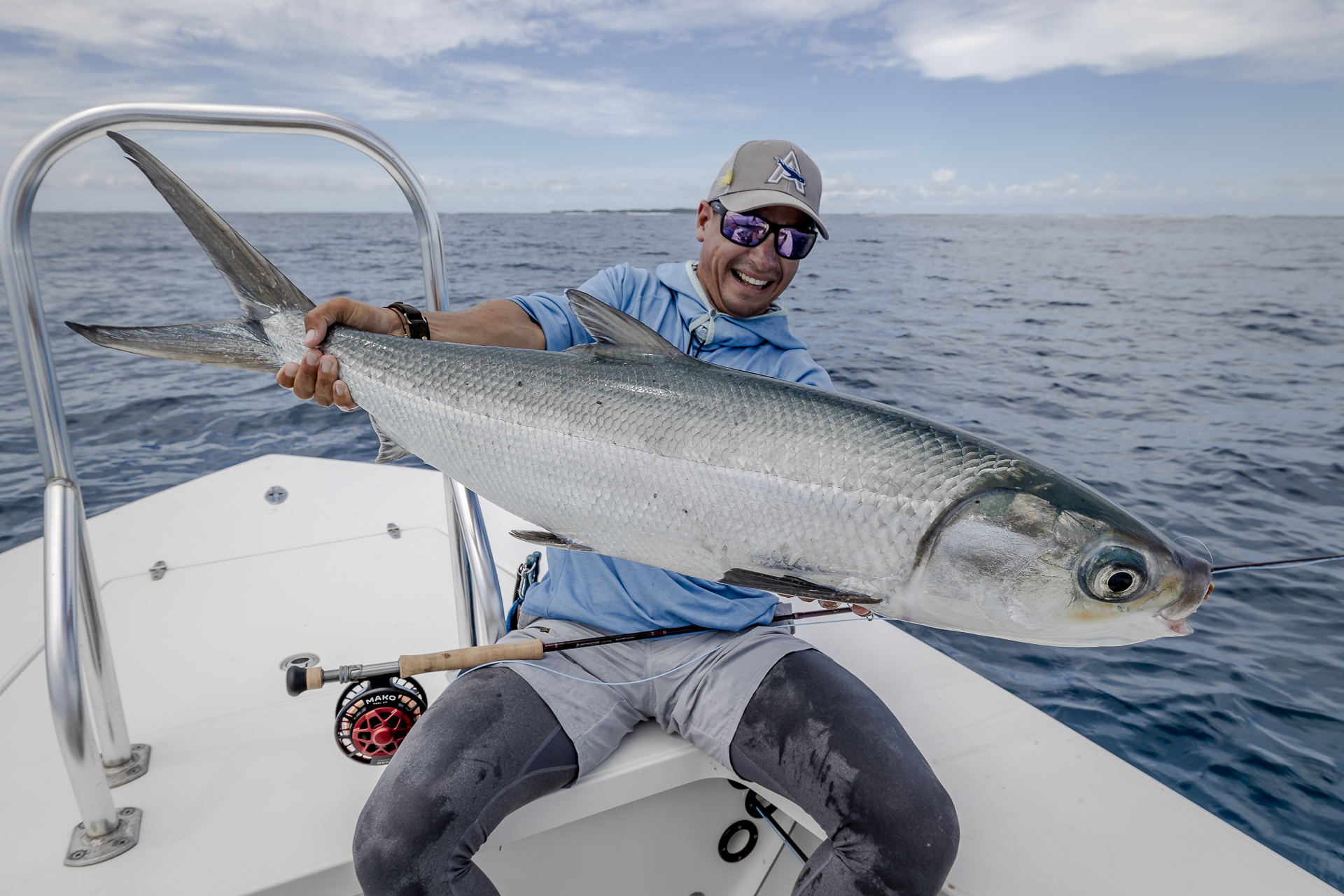 The first week of January was an awesome week on Alphonse bringing the festive season to a close. Day one didn’t seem all that promising with some heavy rain and cloud cover however things changed progressively with the rest of the week clearing up and we had some beautiful sunny and windless days. The tides were also in our favour with multiple surf walks producing some GTs and triggerfish.

Although most of our anglers were returners, we had one or two new comers to the sport of fly fishing. One of those was Felicity, who caught her first bonefish, she then out did herself later in the week catching her first triggerfish and added another to her tally. Moreitz set out at the start of the week to catch a bonefish bigger then 60 cm, and that he did, catching a fish of 66 cm weighing in at a whopping 7.2 lbs. He also managed to catch his very first moustache triggerfish.

John, Jack and David also all managed to catch bonefish over 60 cm. Kate, Clive and Nicky went out with a goal on their final day to catch 20+ bonefish each, they were very successful catching over 80 bonefish between themselves. The GTs seem to be hanging around with more and more being caught each week. Marcus Junior was our GT angler of the week catching four over the week and the biggest fish of the week measuring 90 cm. He also managed to catch a lovely bluefin of 78 cm. John also had an epic week with GTs catching four. Mark, Matt, Mike, Nick, Jack and Hatch all also managed to catch two GTs each this week.

A special fish for Hatch being his first GT at only aged 13. Marcel also managed to catch his first GT after many years of trying, to top it off he also landed a massive yellowmargin triggerfish, completing his first and the only Flats Slam for the week. Talking about triggerfish Rod got stuck into the triggers and landed two moustache triggerfish. Finally, Lourant managed to land his first ever milkfish!

On the bluewater side of things the Britain Family had two phenomenal days on A’mani with the kids (Hutch, Lilly, Wallace) going triple up with yellowfin tuna, Hatch and Wallace both managed to land good sized wahoo, while Lilly and Wallace both landed massive sailfish.

Another awesome week of fishing here on Alphonse and possibly our best week so far this year. Well done to all our anglers on some fantastic fishing and we hope to see you back soon. 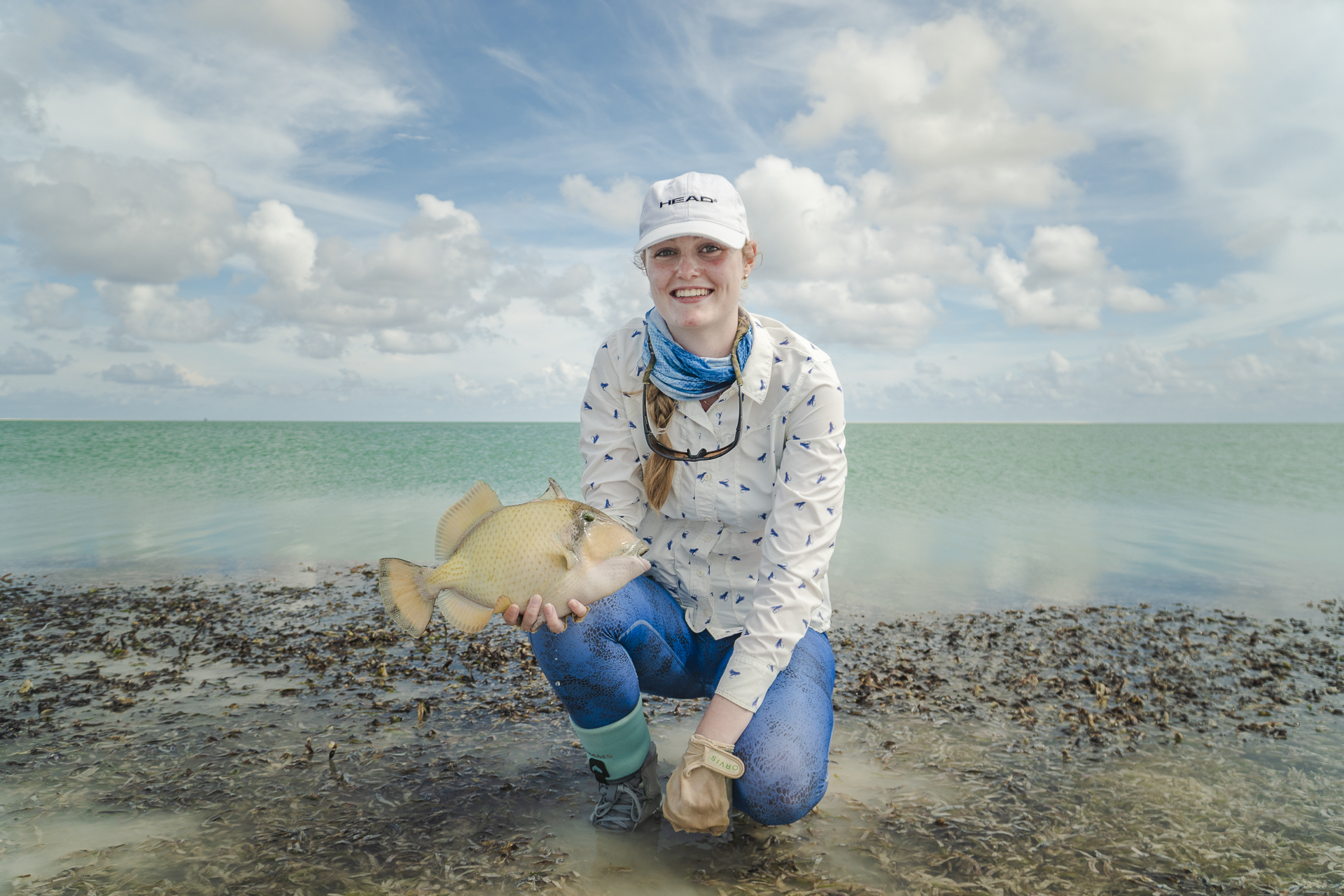 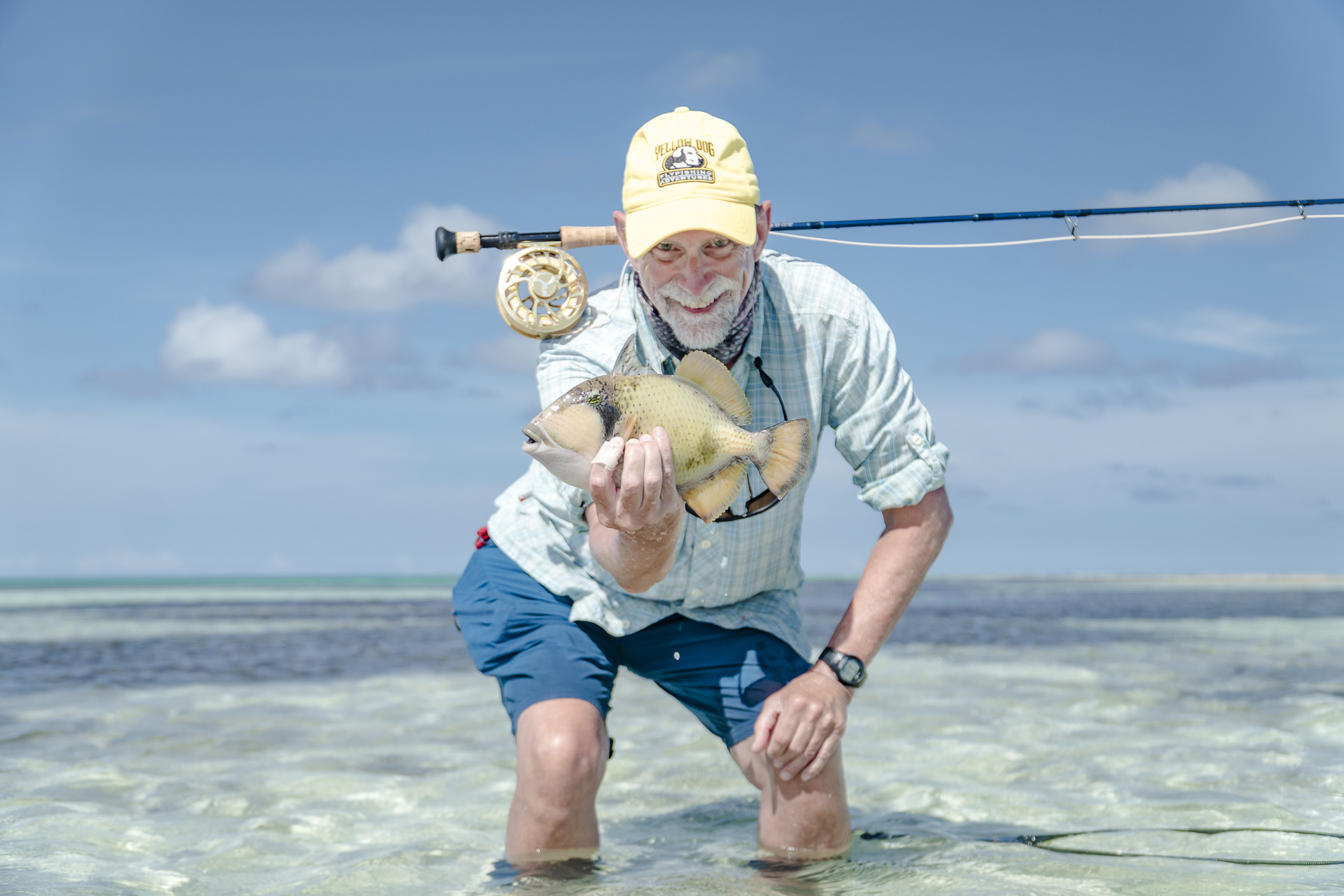 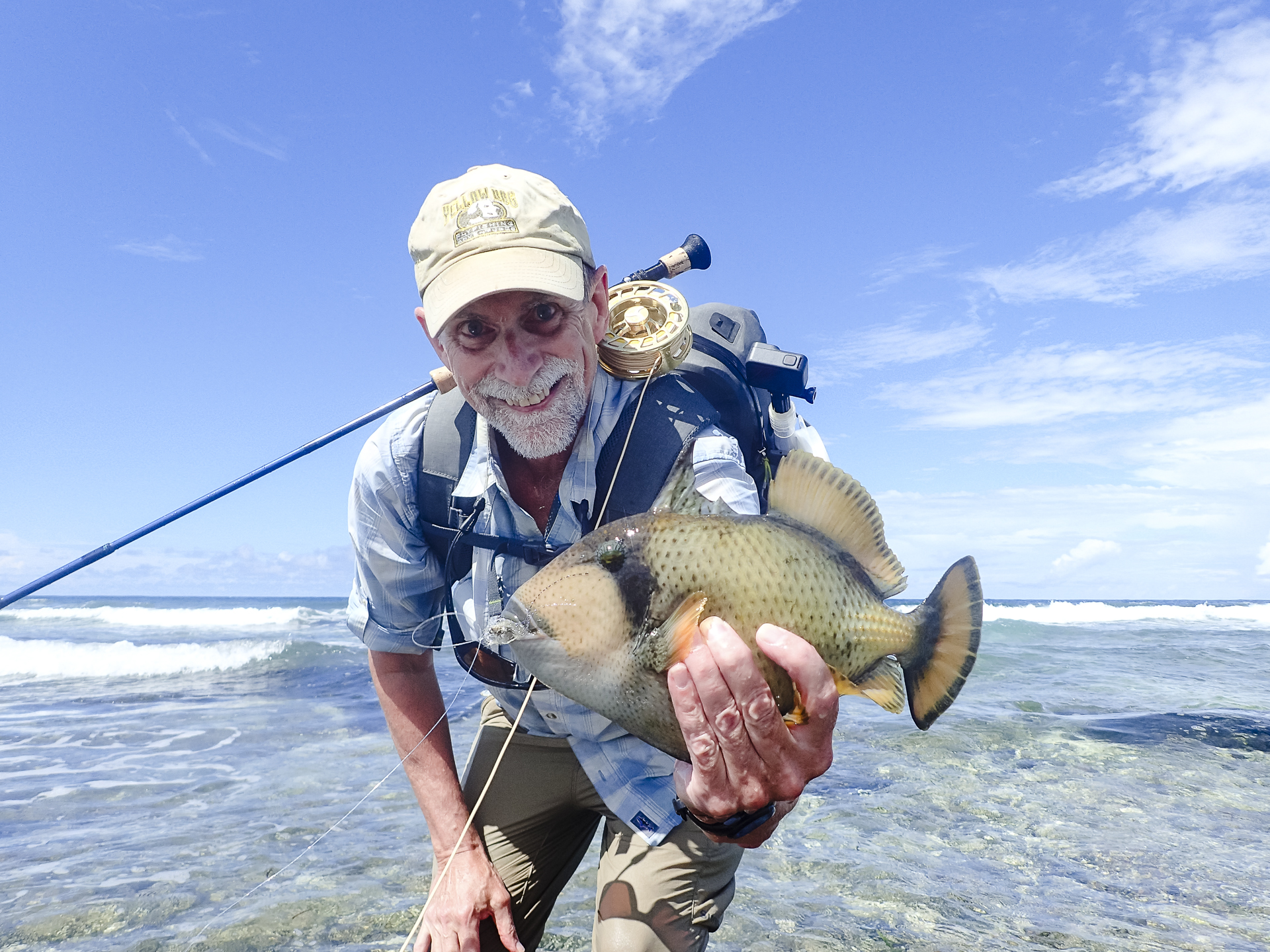 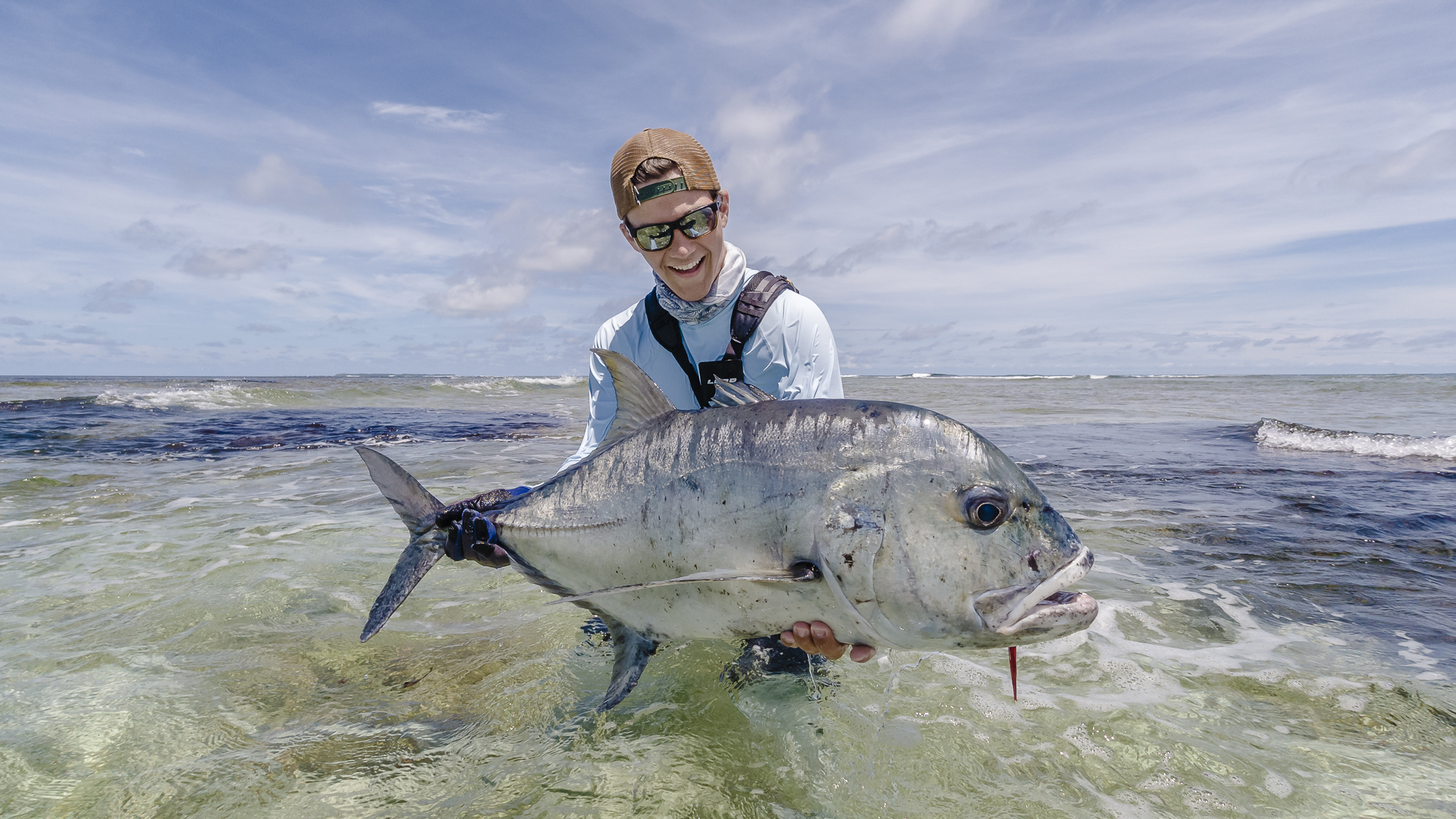 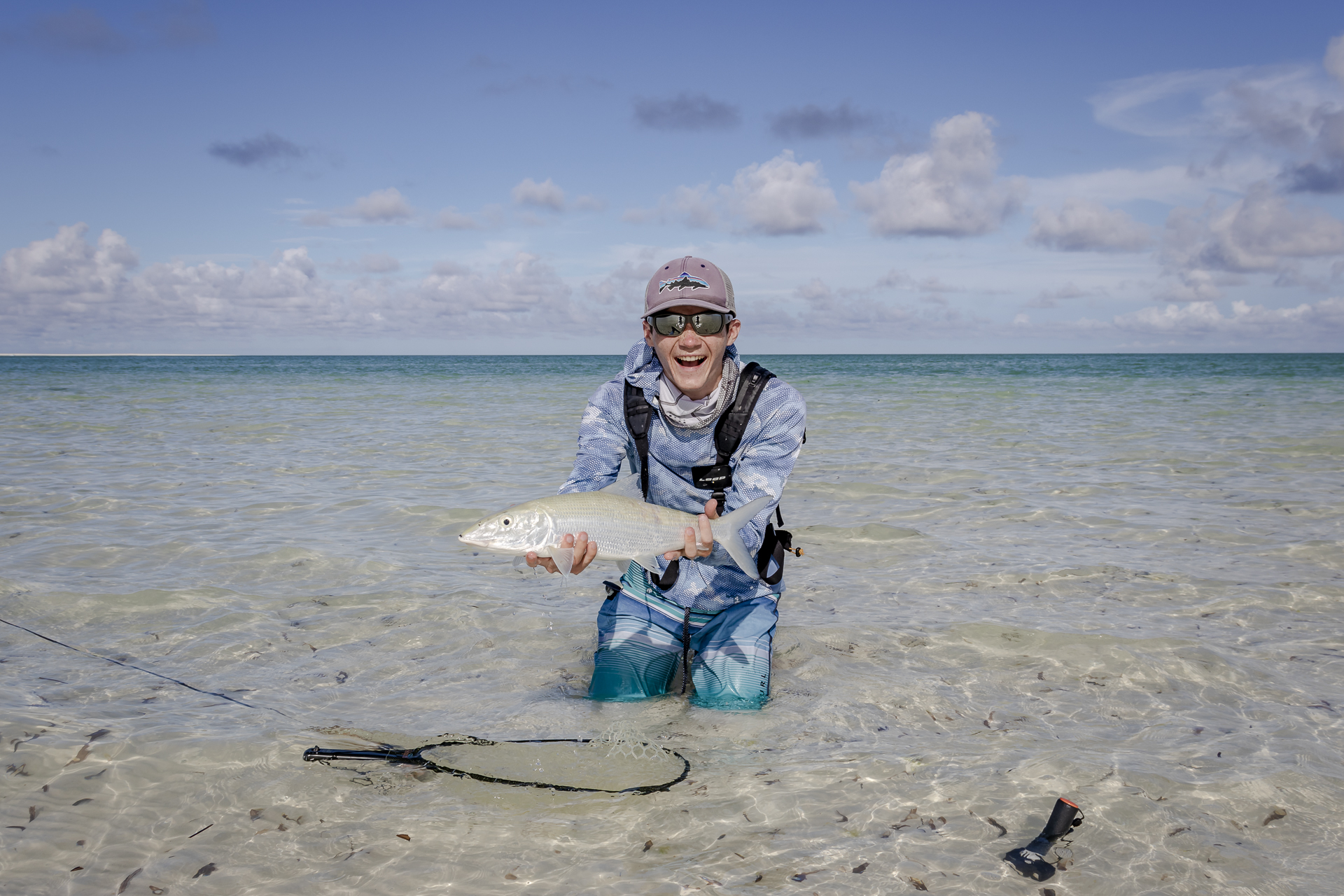 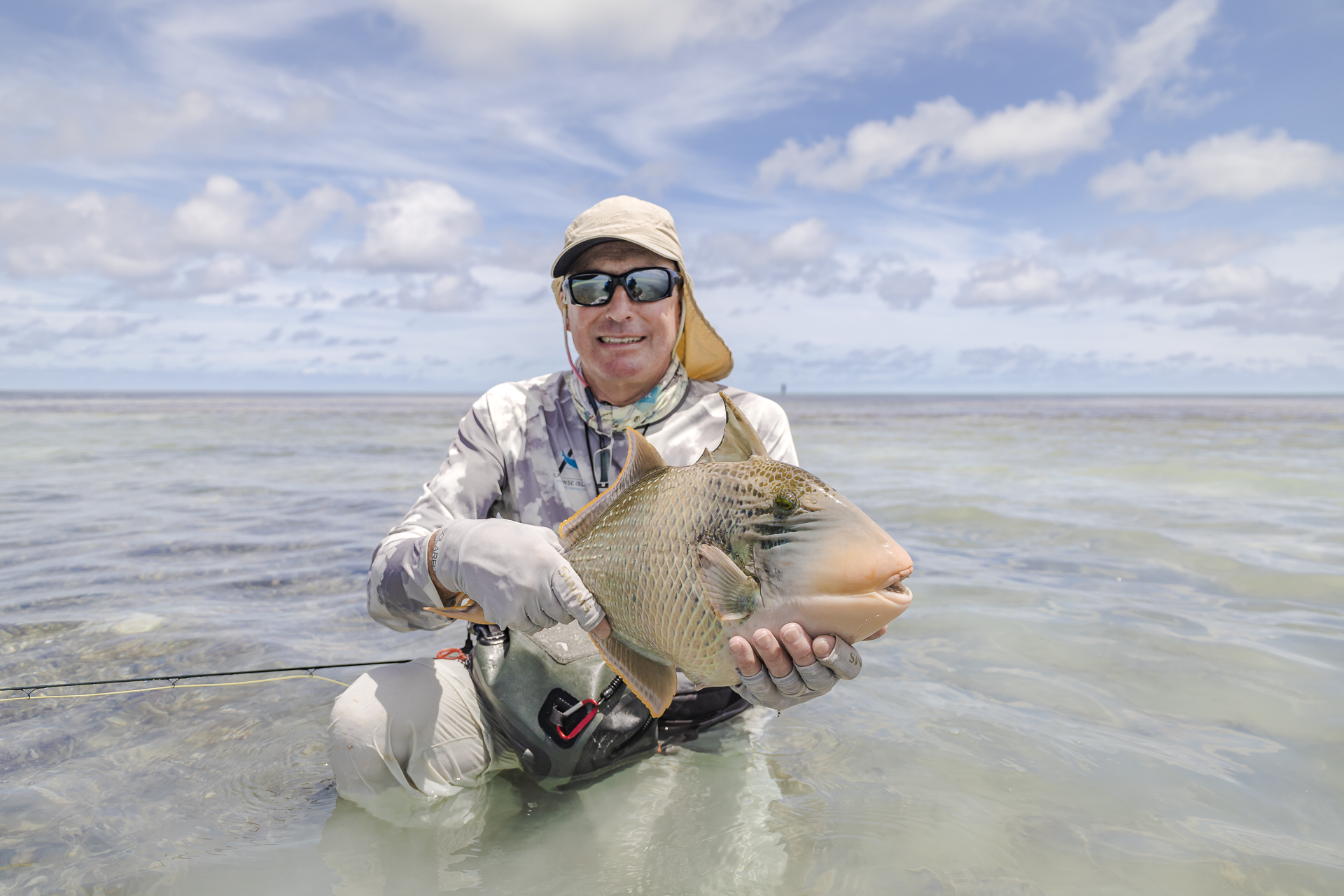 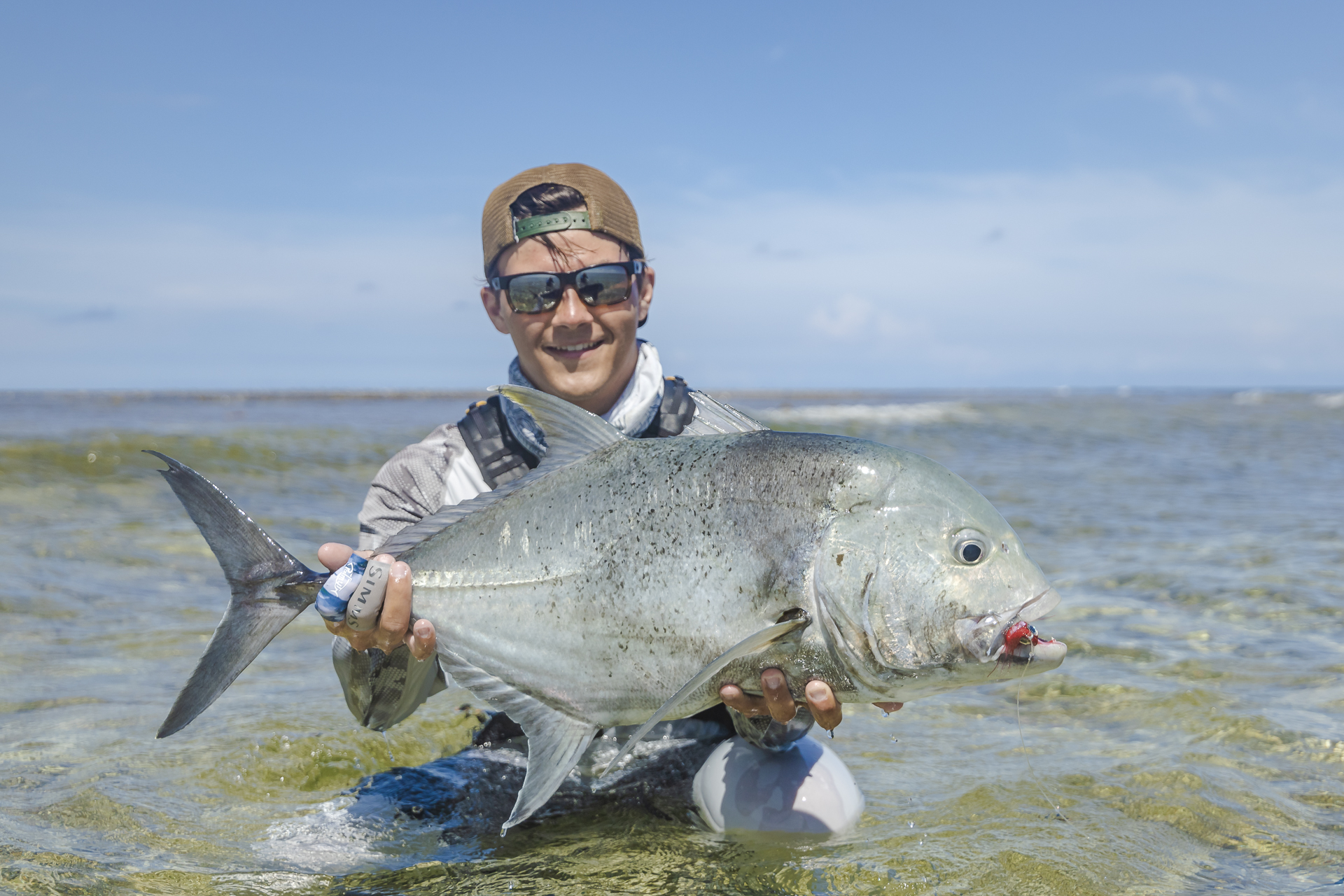 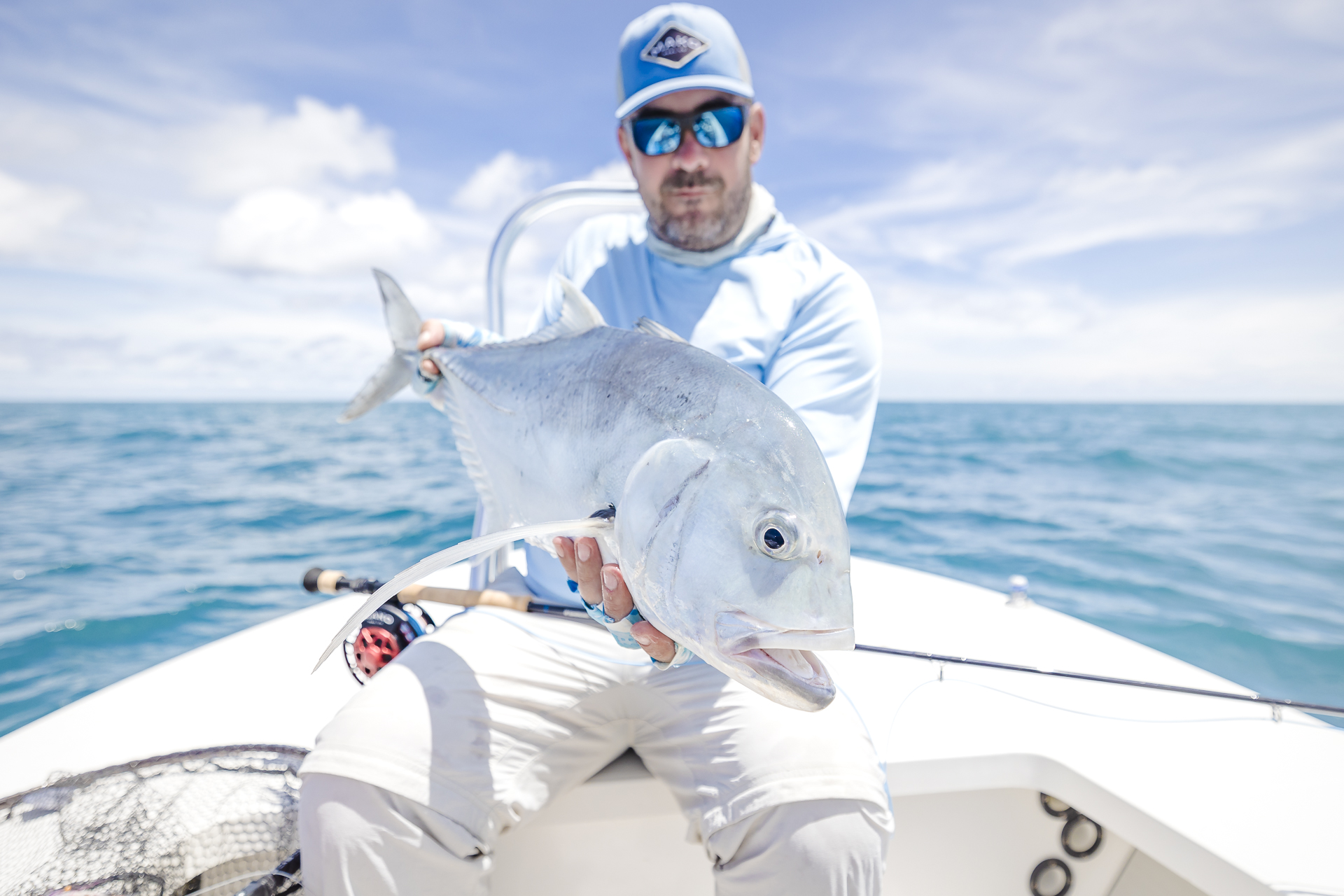 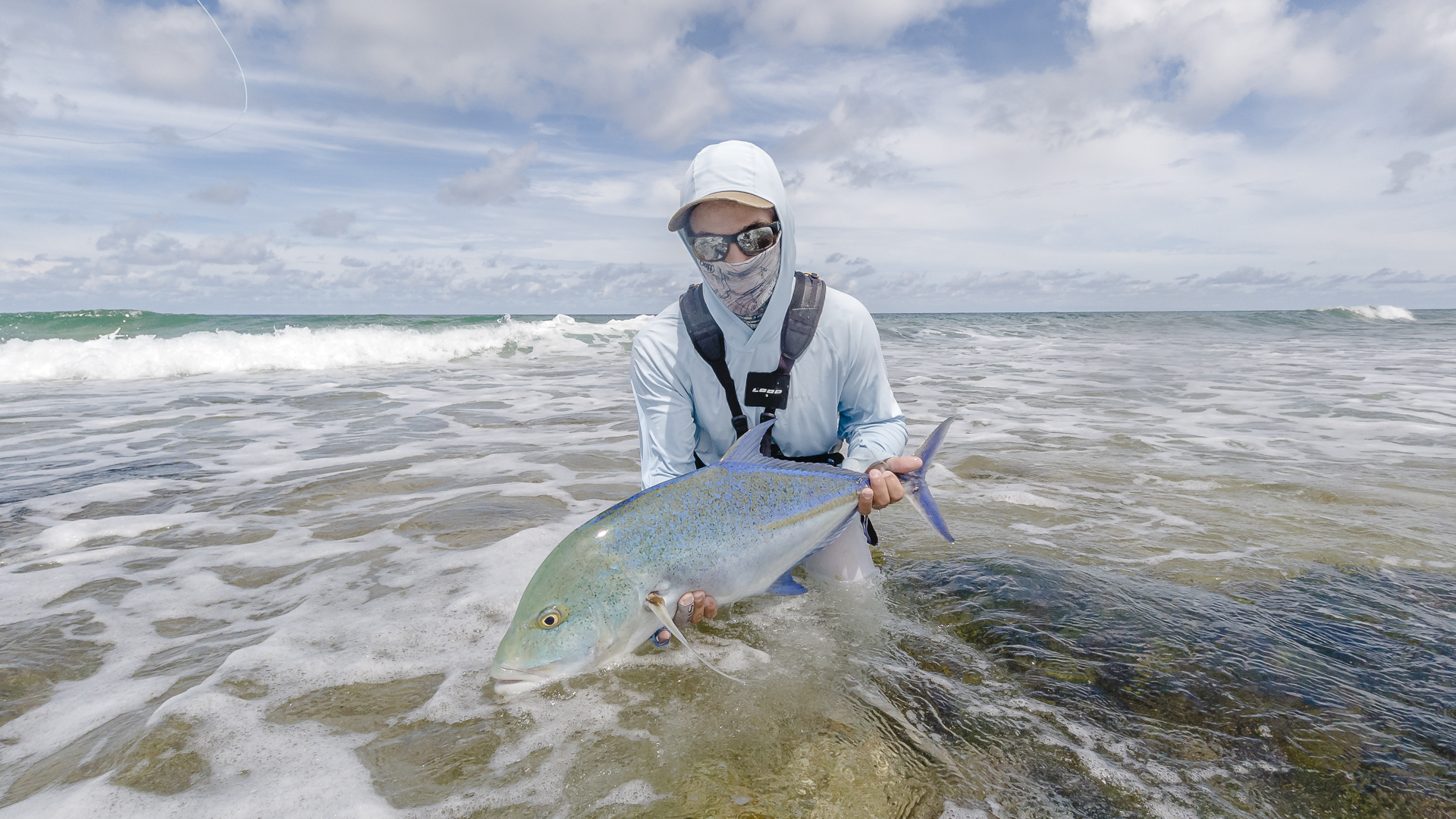 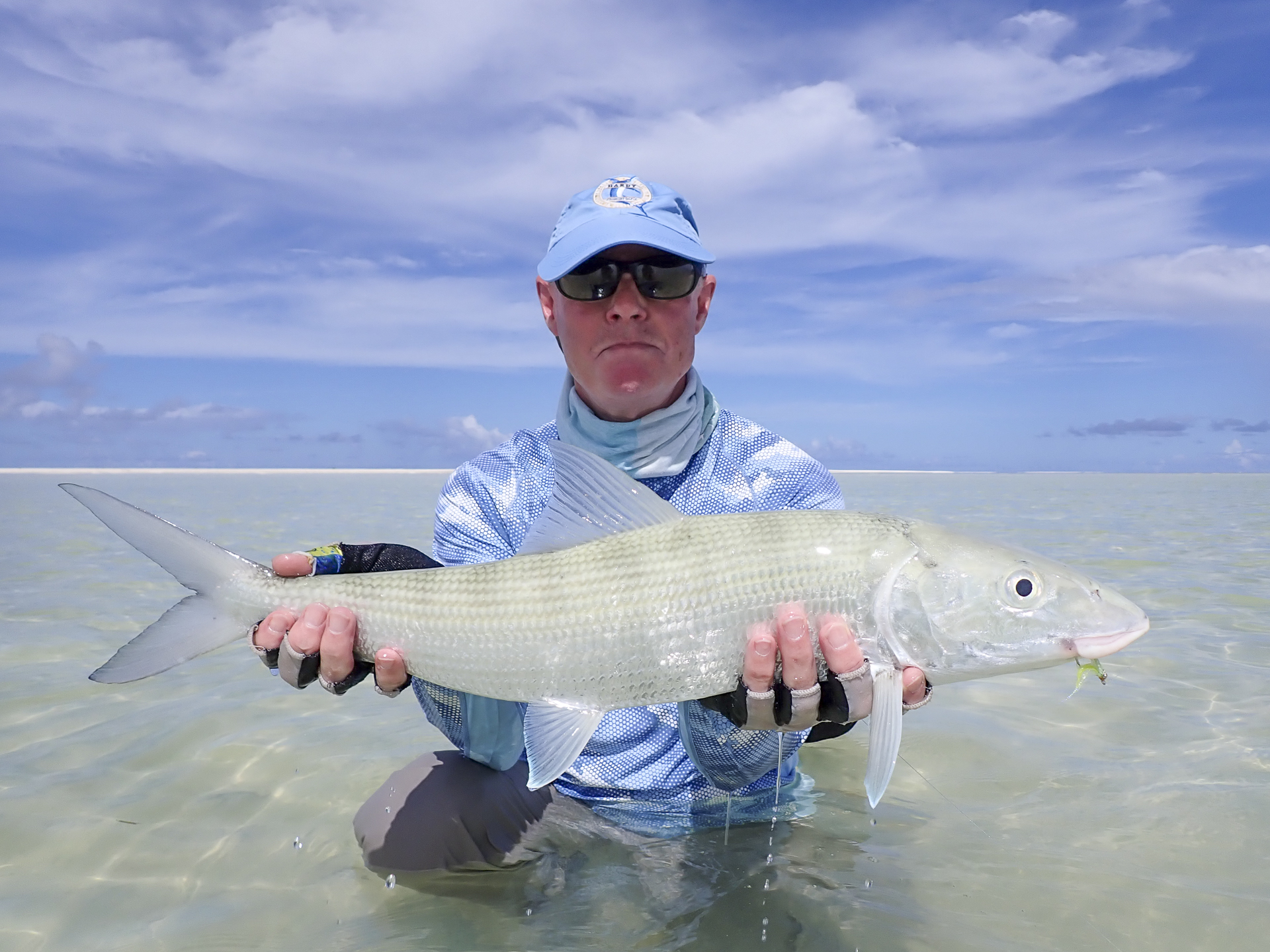 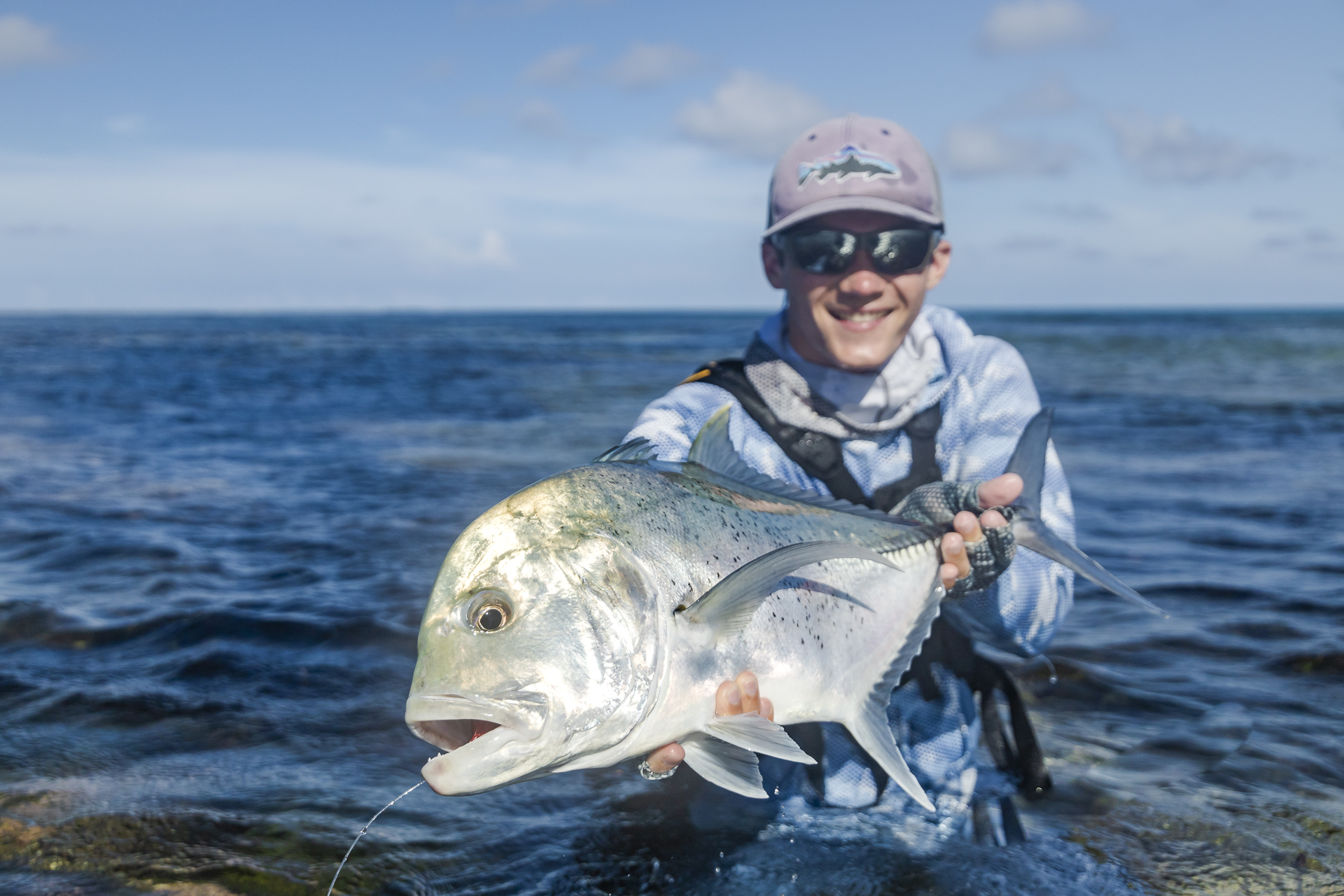 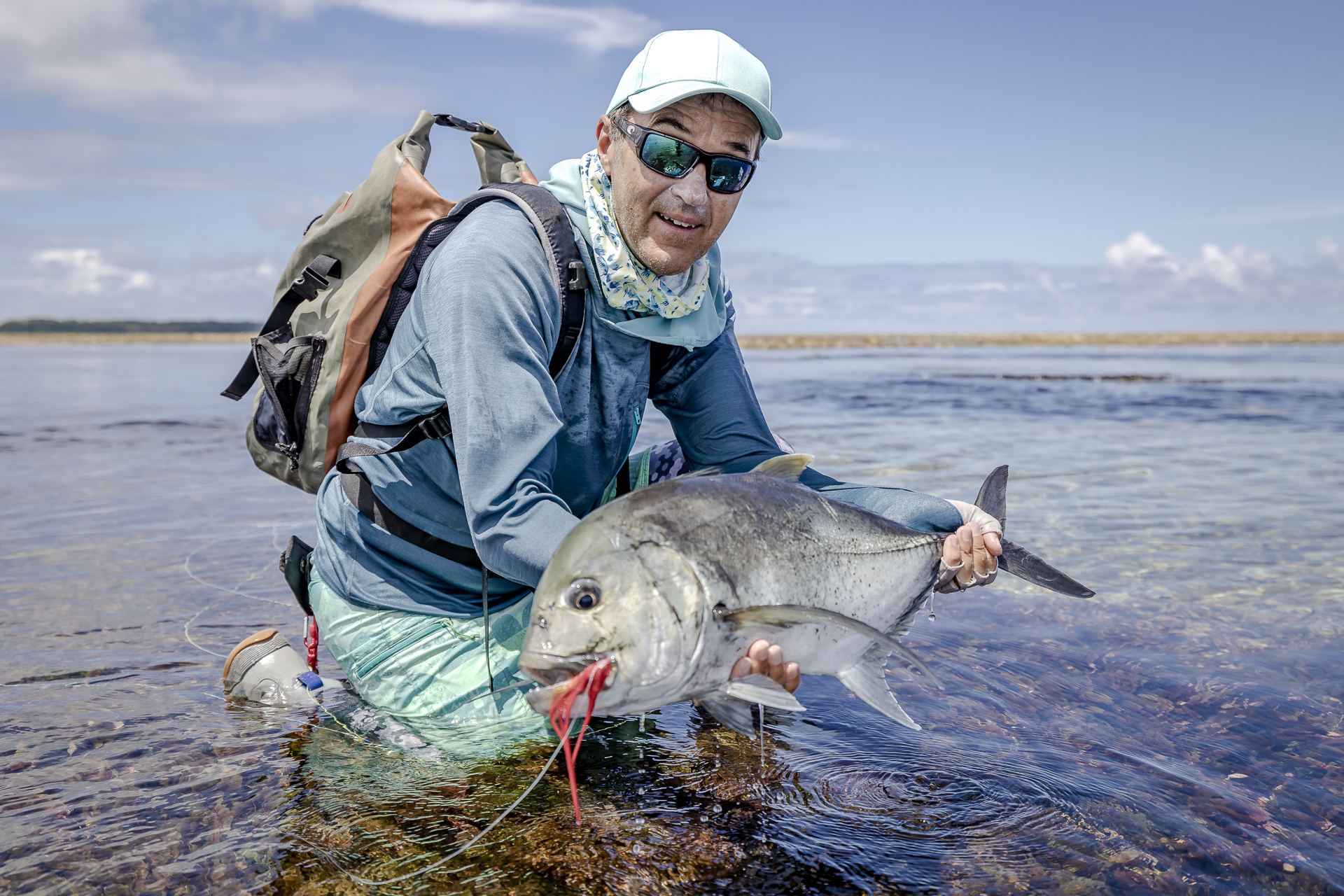 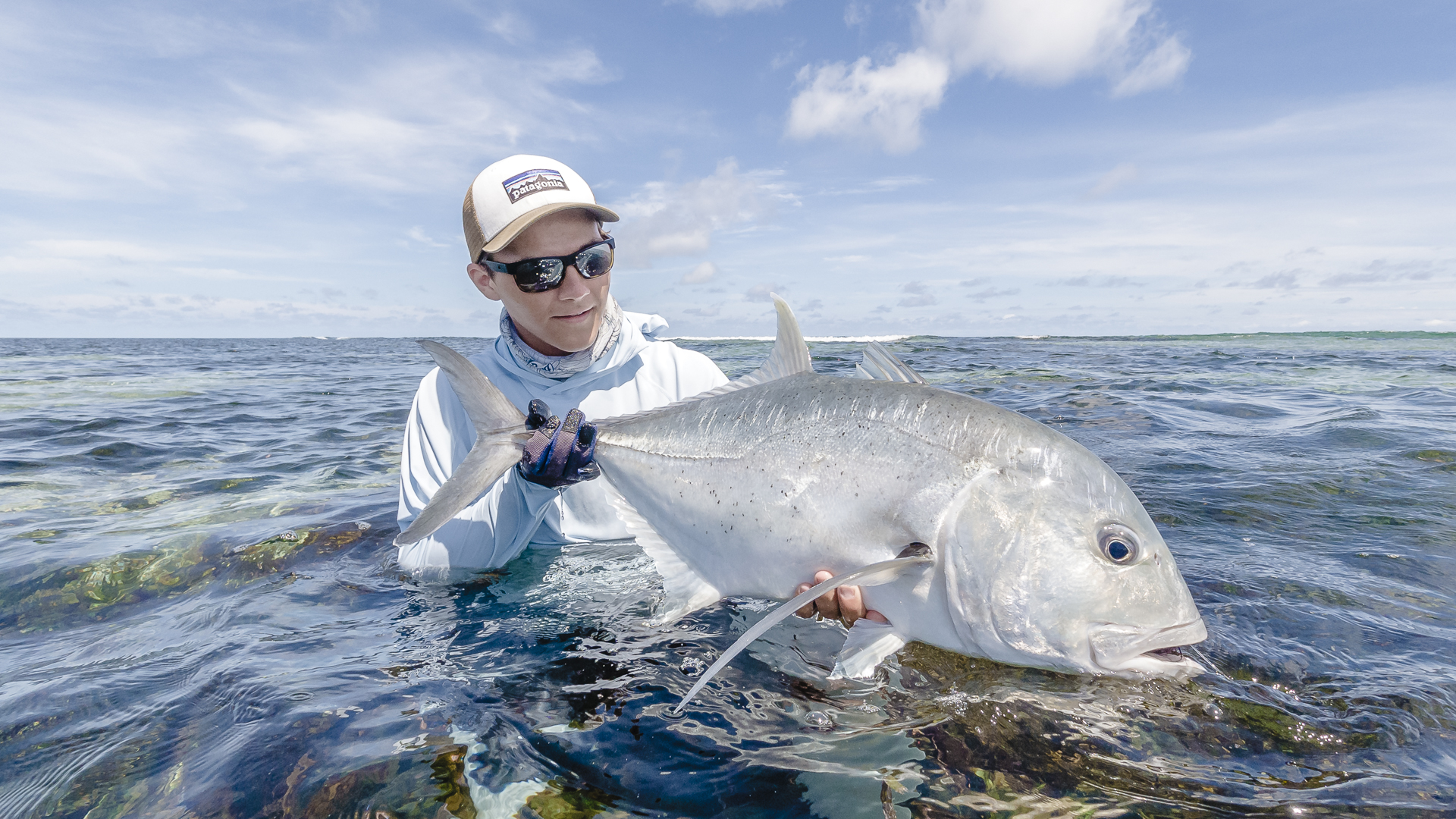 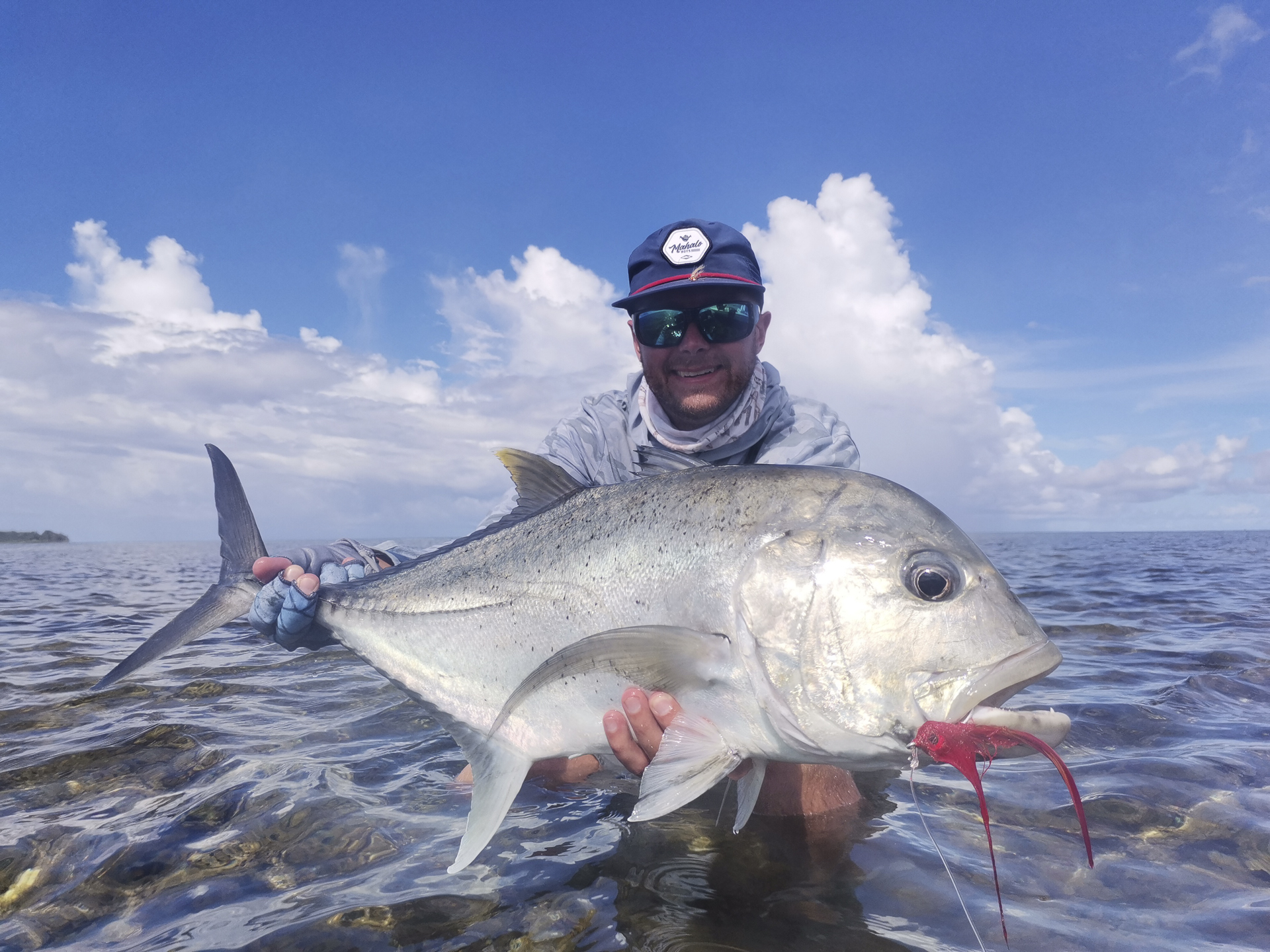