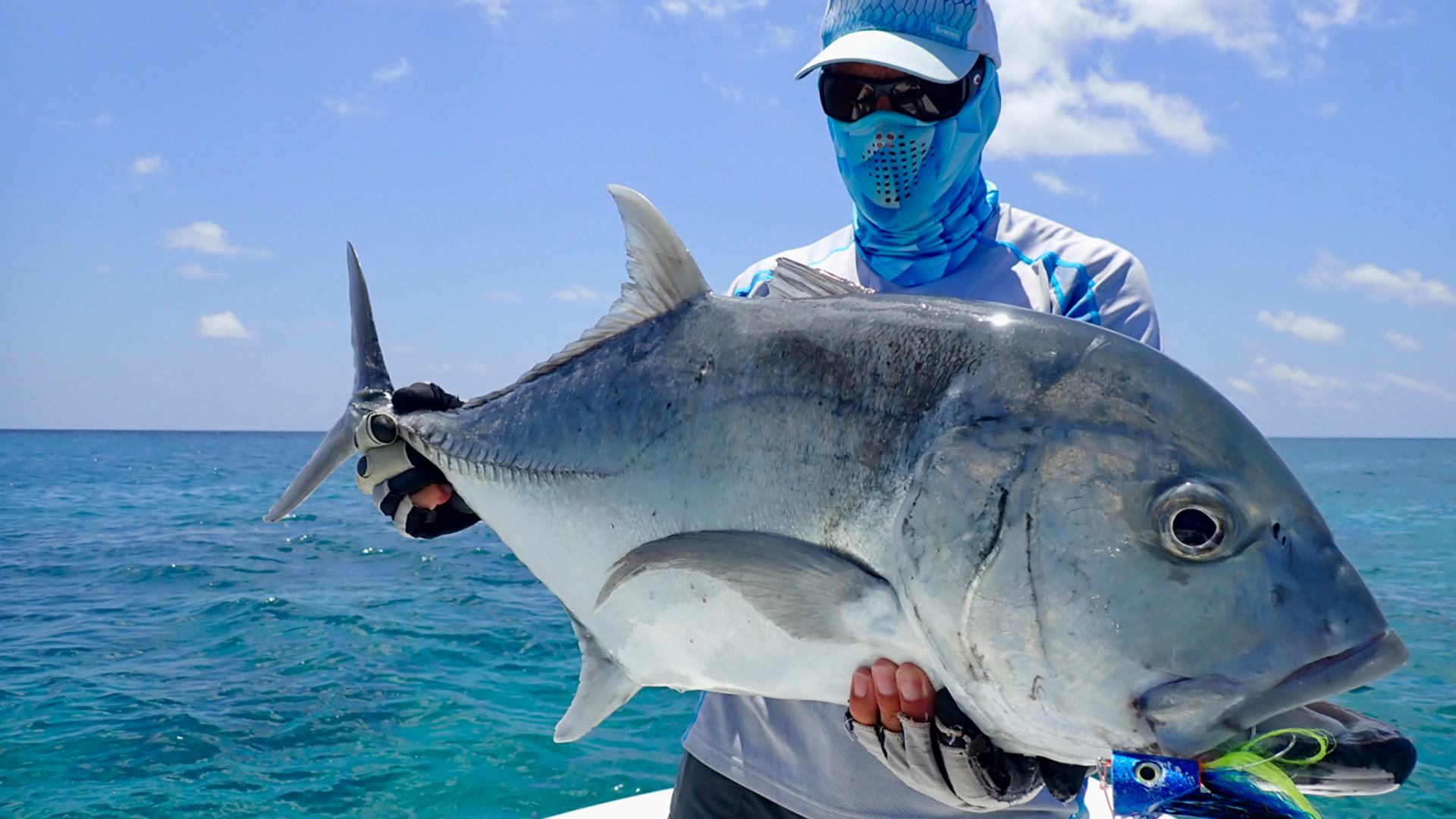 We have had a great week on Alphonse and St. François Atoll. The weather has been good with a strong northwesterly blowing. We have had a full spring tide with a full moon over the week. Anglers landed some amazing catches over the week.

The bonefishing was brilliant as usual. Anglers managed to land a total of 280 bonefish with a lot of six – seven pound fish being landed.

Day two was a great start to the week for the legend Ron Benck. Ron landed two fantastic GT’s. The GT’s measured 90 cm and 92 cm. Paul Davidson, an Alphonse veteran, managed to land the biggest GT of the season on day two. Paul landed a whopping 125 cm GT expertly guided by Alphonse guide Warren on NYAP in between Bijoutier and St. François. 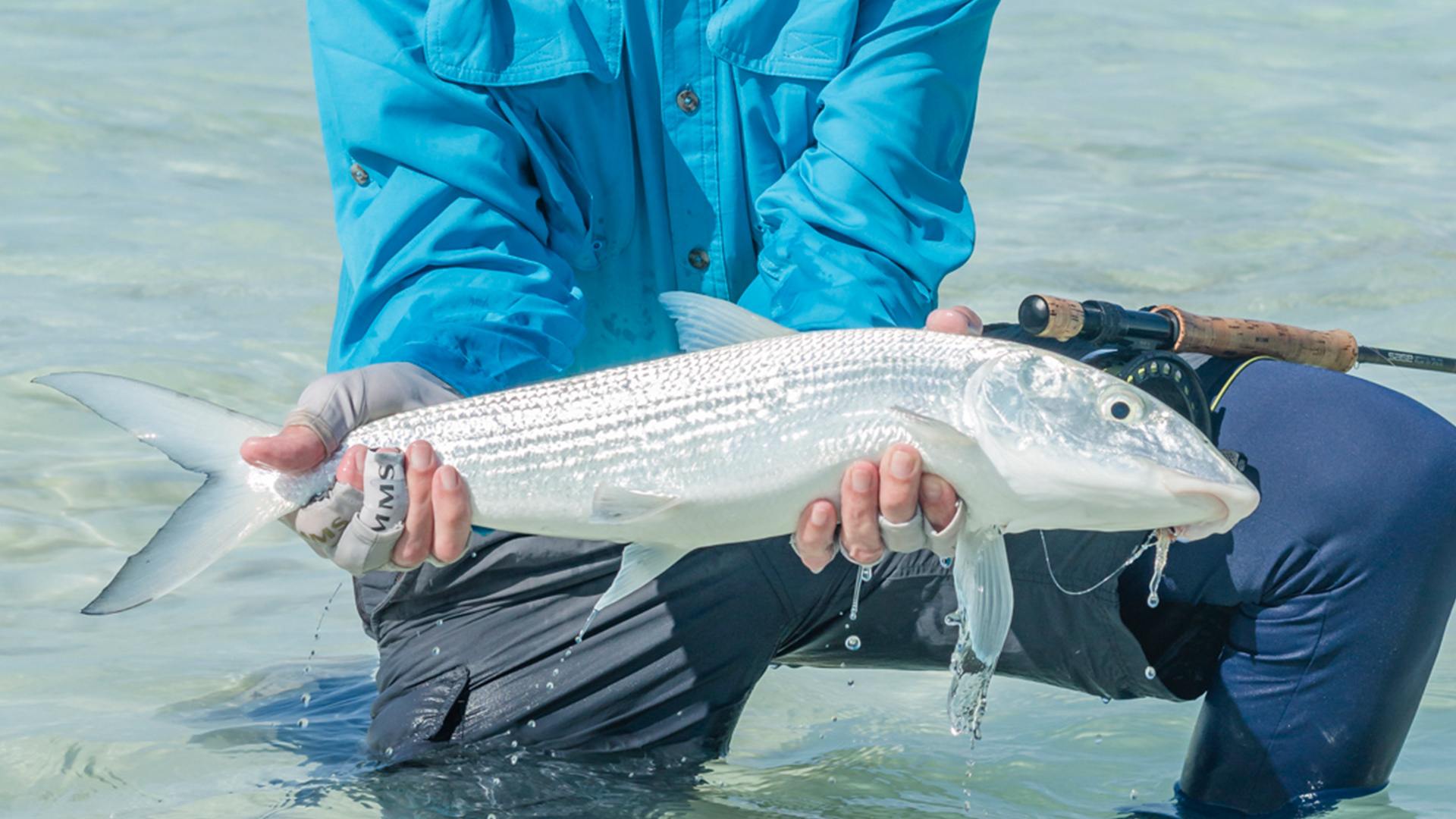 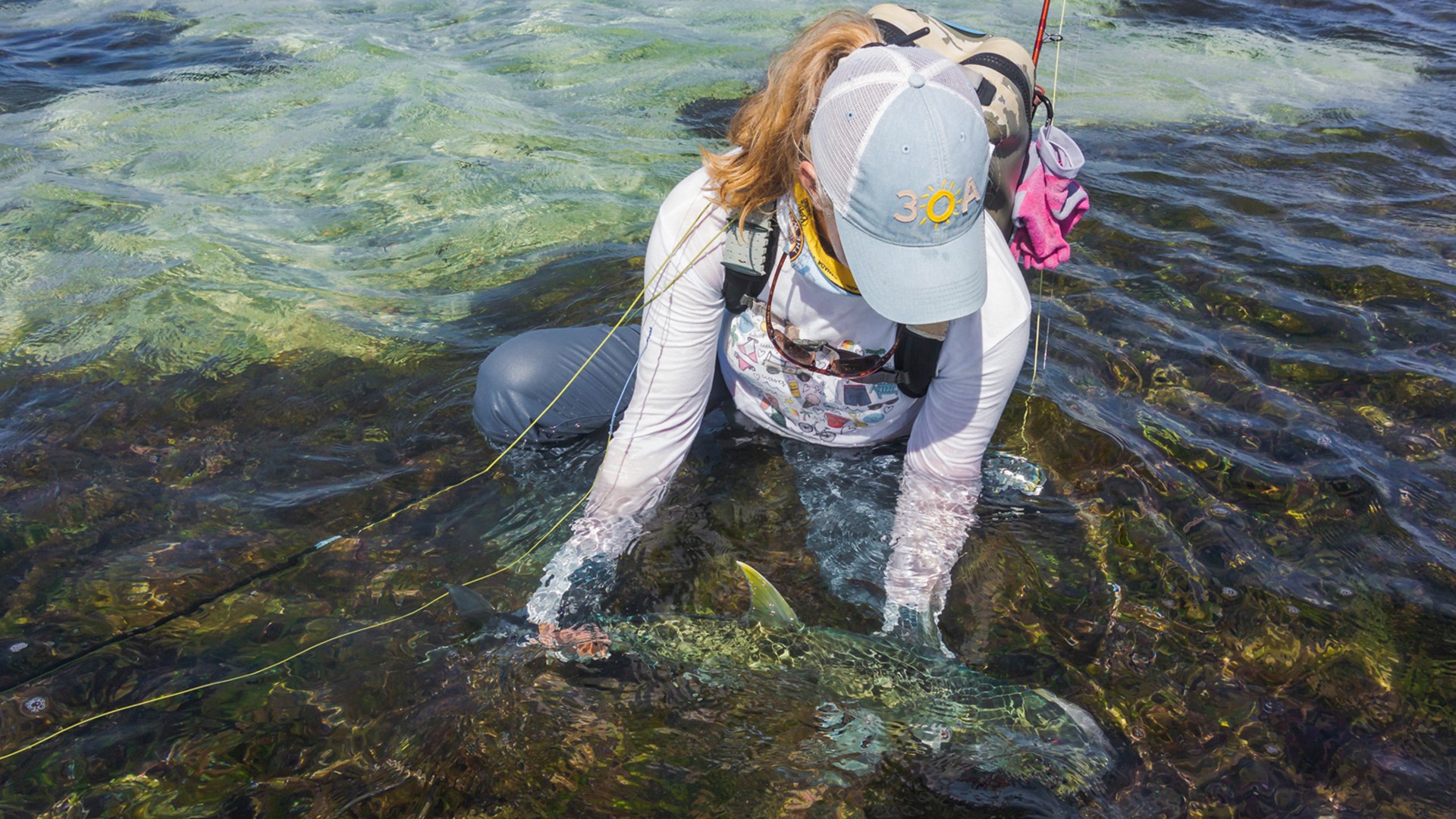 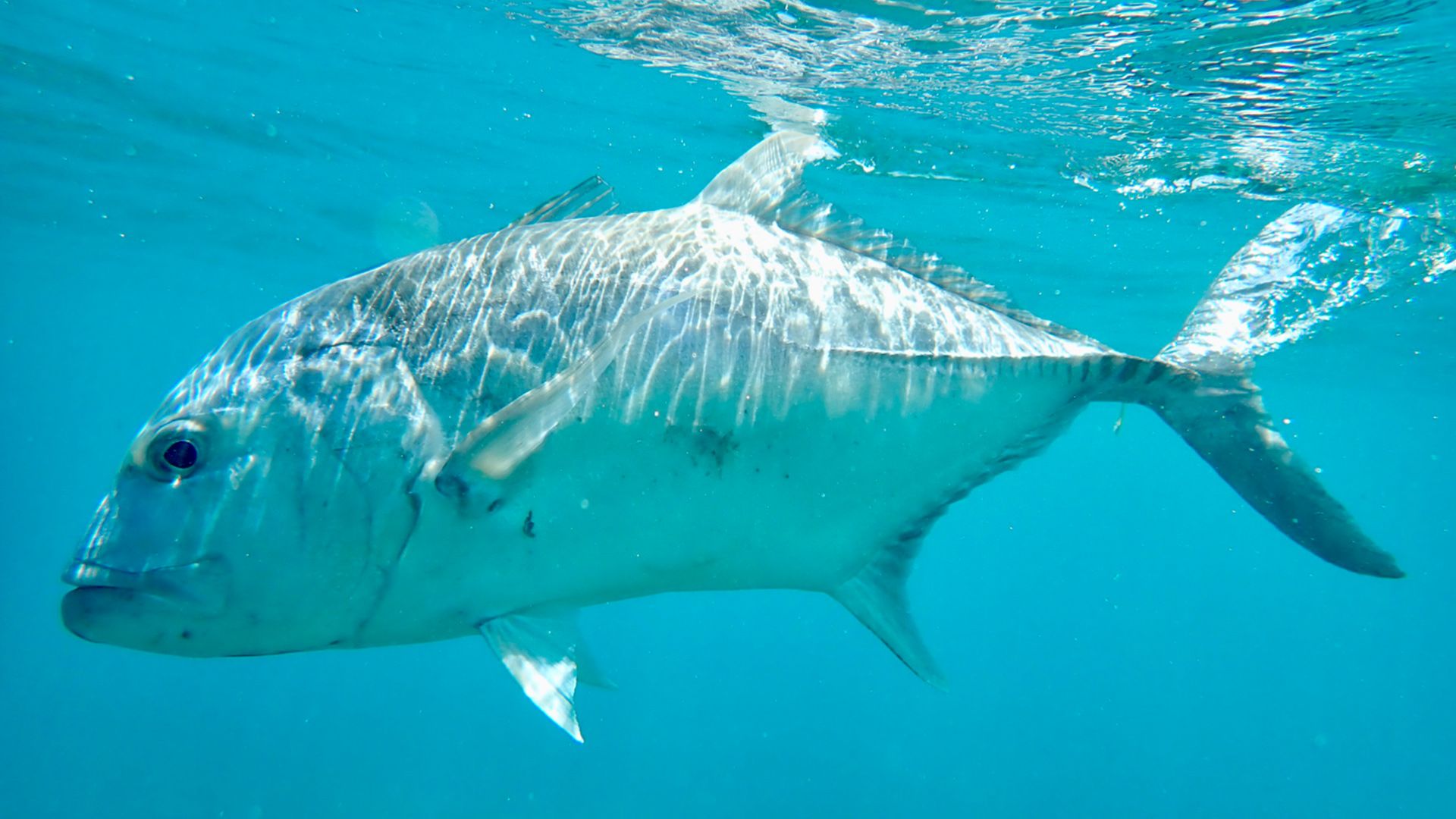 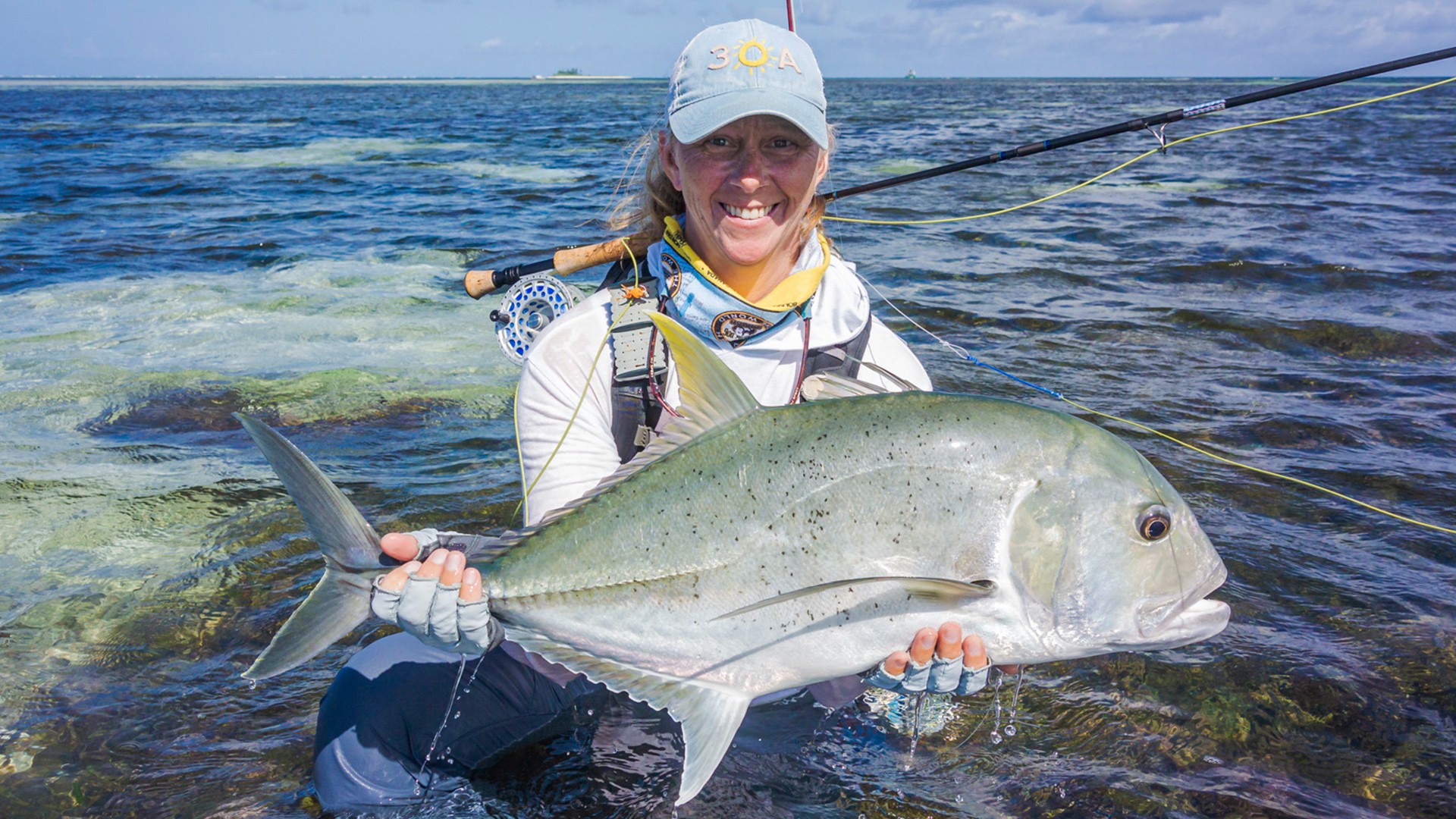 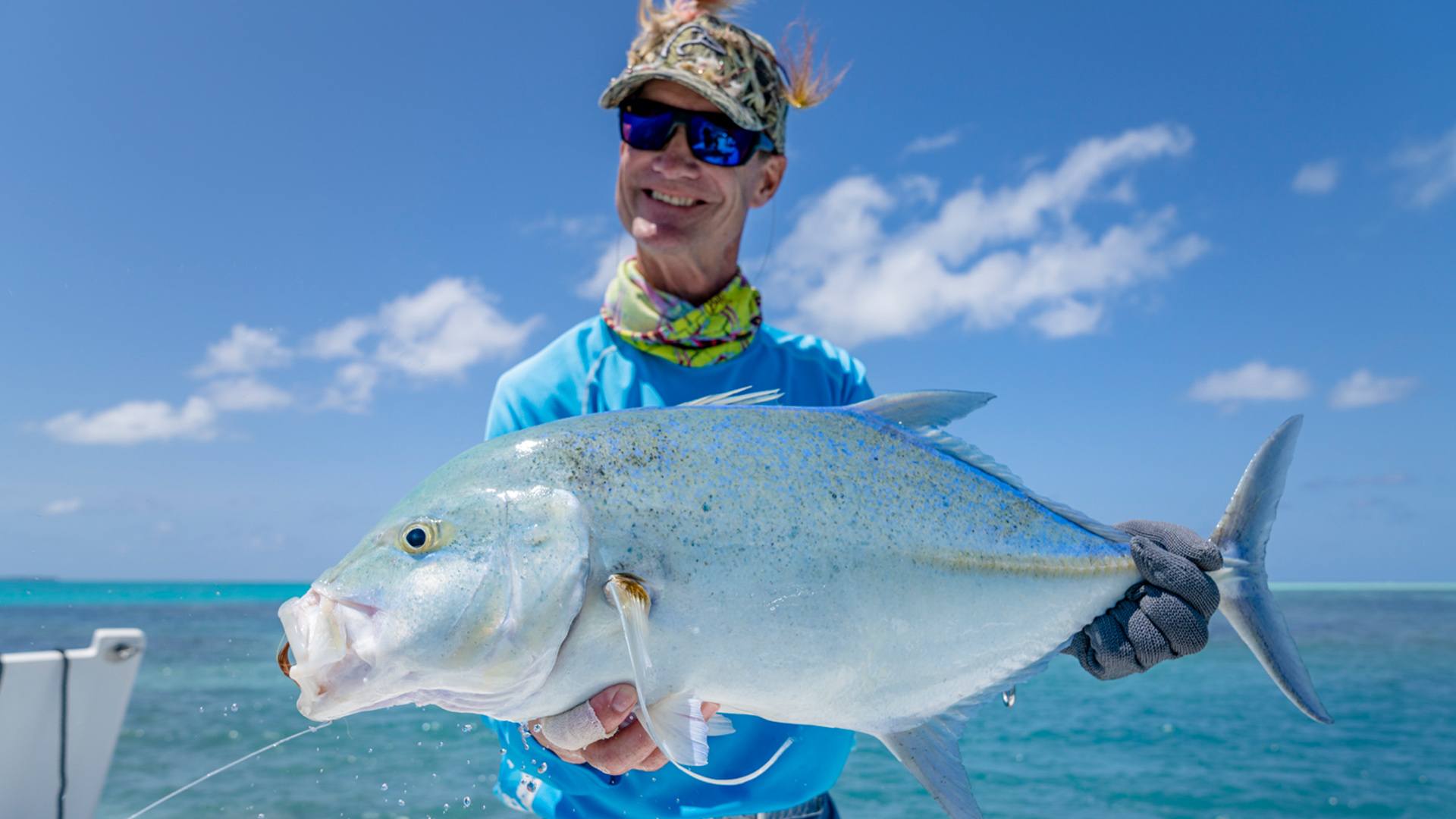 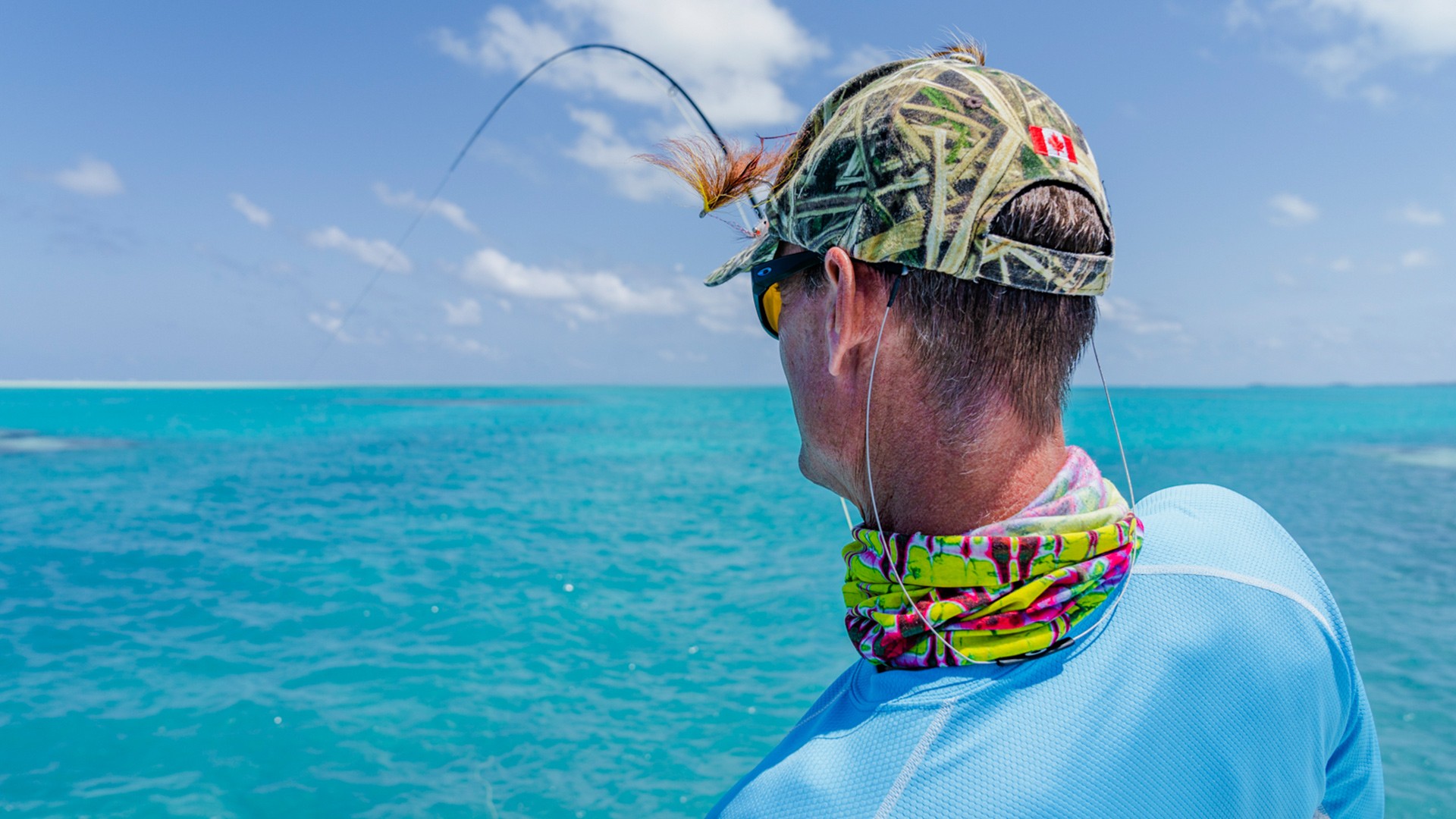