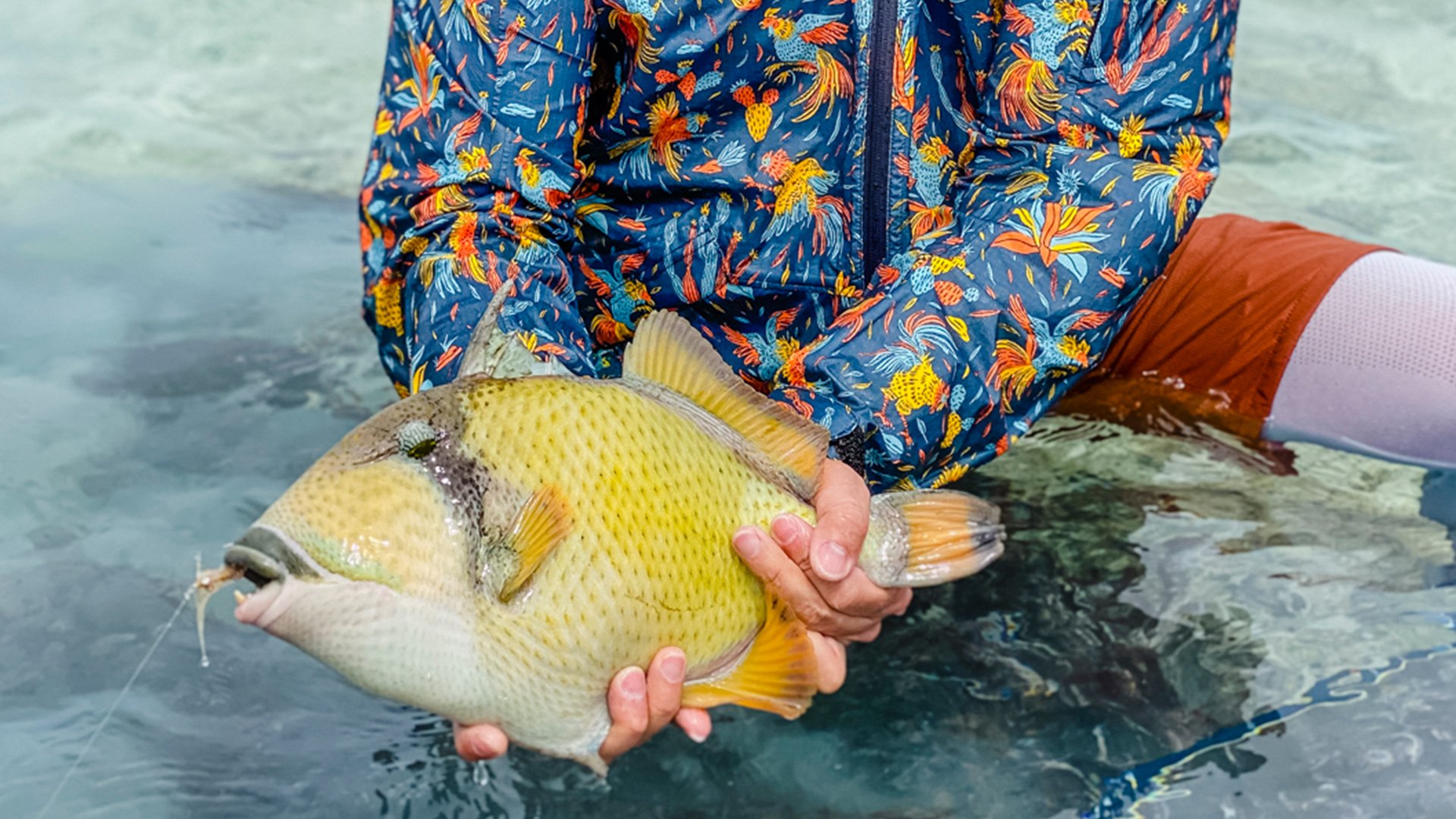 Full moon was approaching this week on St. François Atoll meaning that there was an abundance of fish for catching. The week started with a neap tide and 10 enthusiastic anglers. Some remarkable catches have been reported. We were fortunate enough to have Edgar Diaz from Sight Line Provisions and the Ocean Active crew join us for the week. The weather was not the best at the start of the week however this didn’t stop the anglers from putting in the hours and hauling some fish.

Day one was off to a good start, five GT’s being landed, the largest measuring 71 cm which was landed by Trevor Skinner. Jay Epping managed to land a nice 40 cm moustache triggerfish.

Day three was a great day for Mark Taylor. Mark landed an awesome 78 cm GT. However, day six was the day for GT’s! Six GT’s were landed by our group of enthusiastic anglers! John Bowles landed two GT’s measuring 75 cm and 92 cm – our angler of the day and unfortunately just missing the 1 metre mark on his biggest fish! 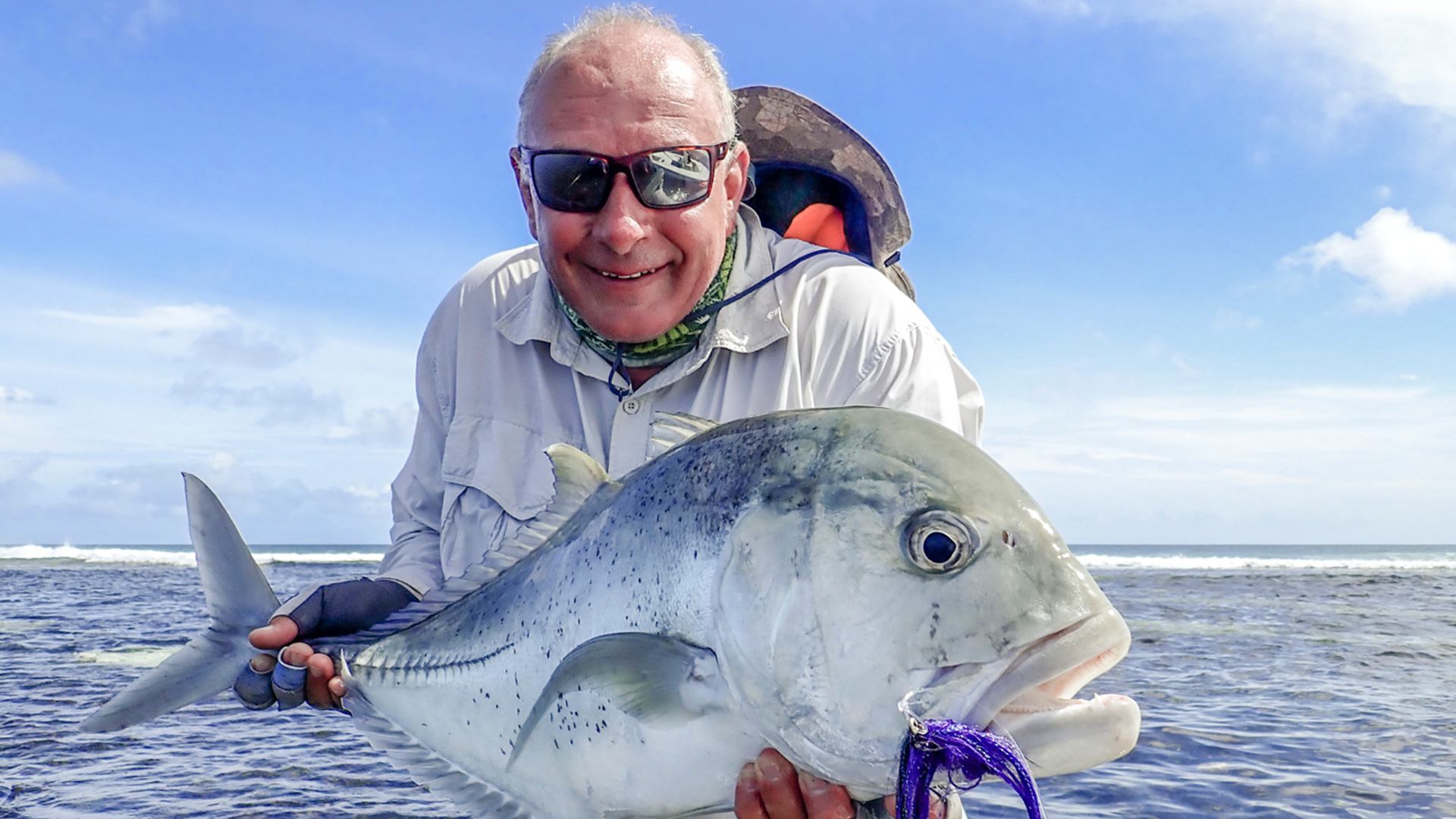 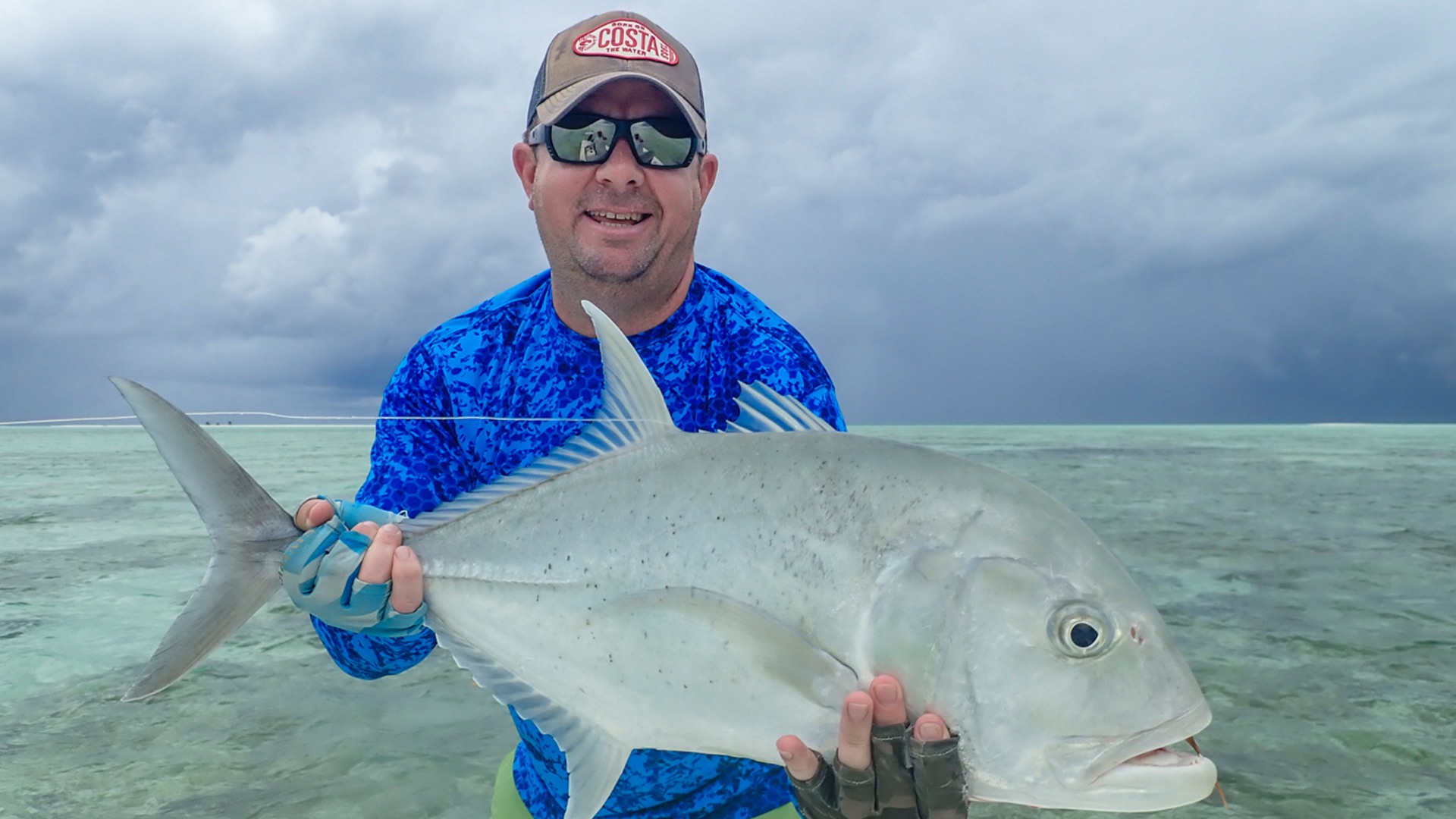 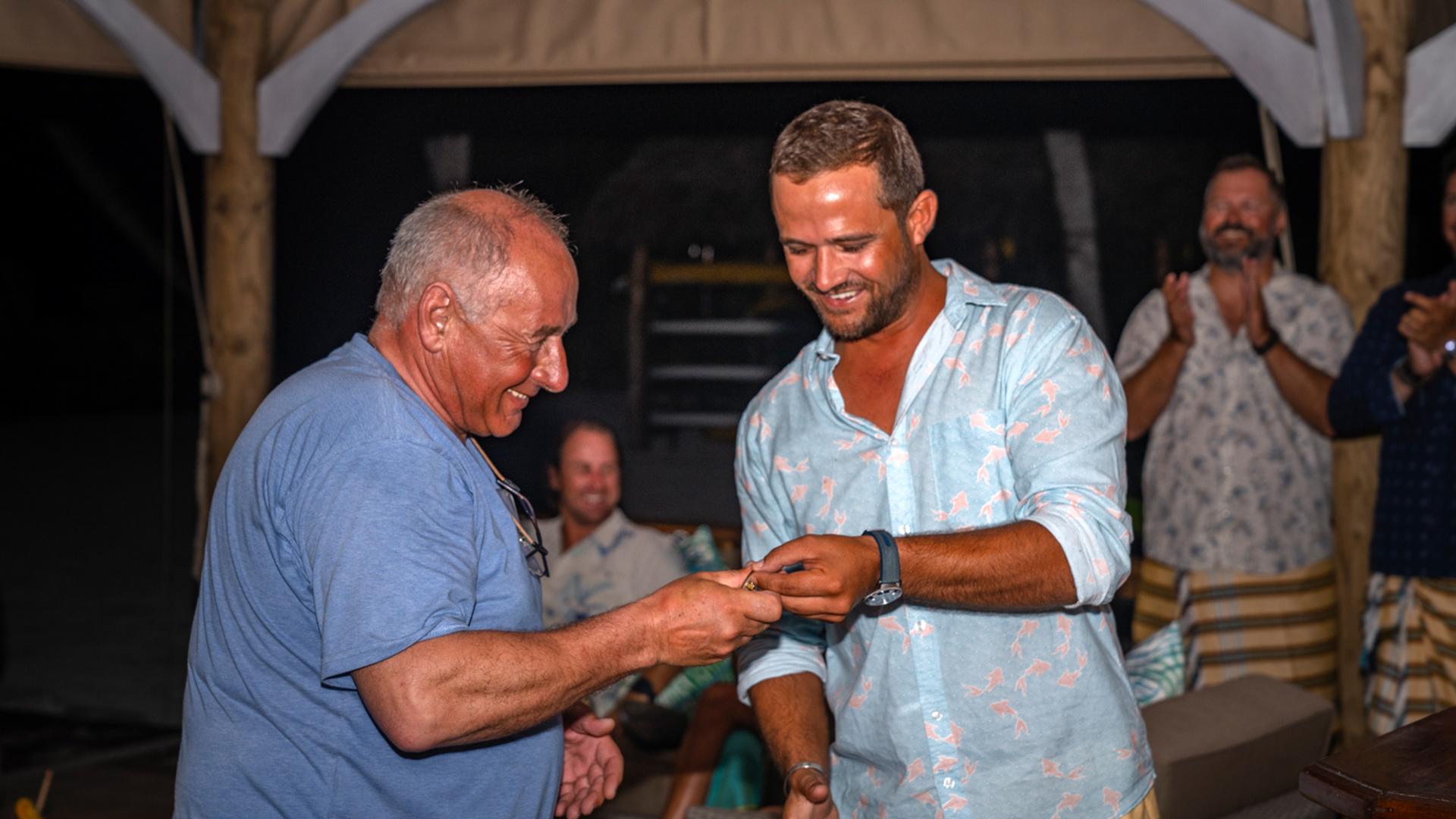 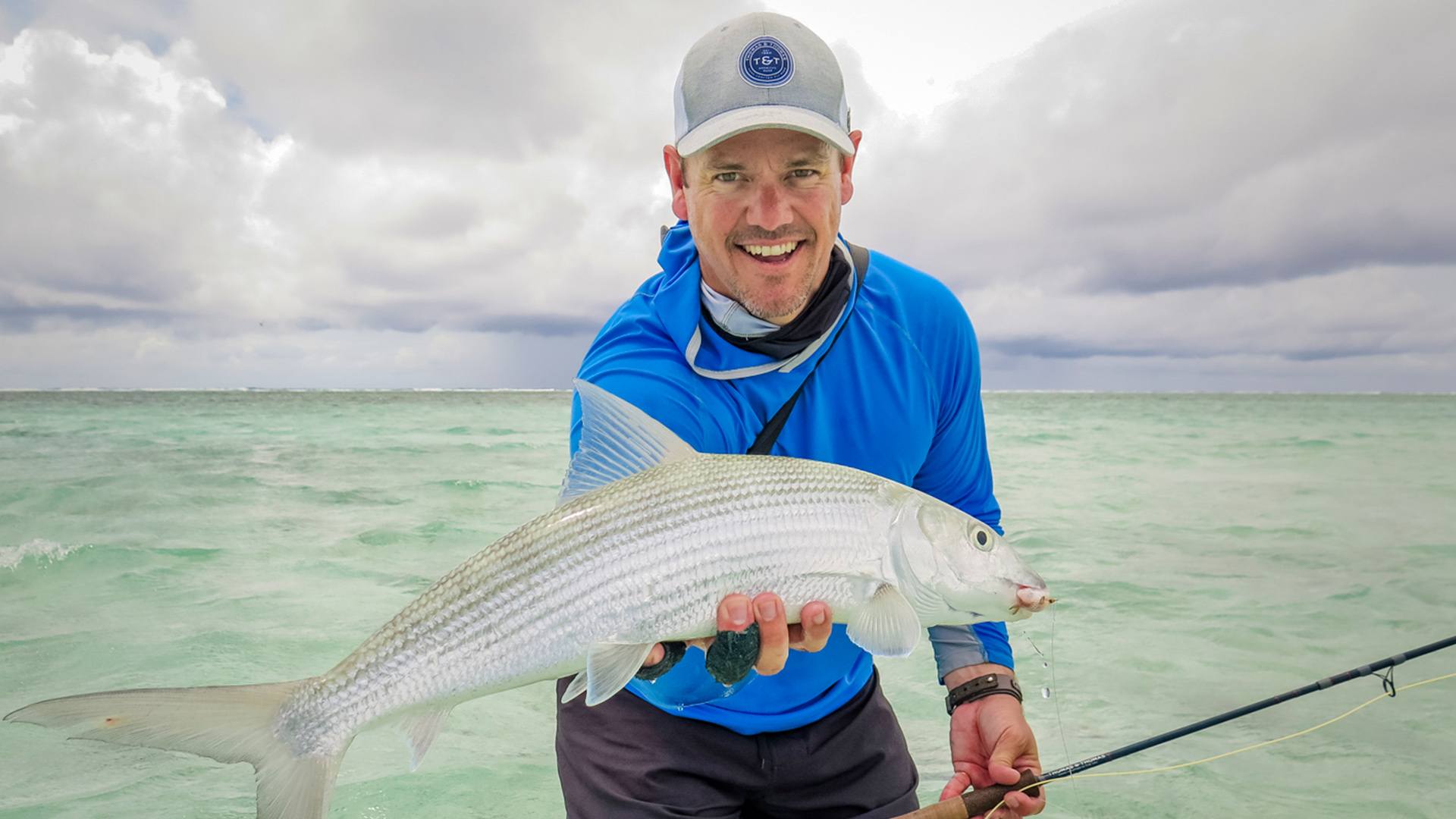 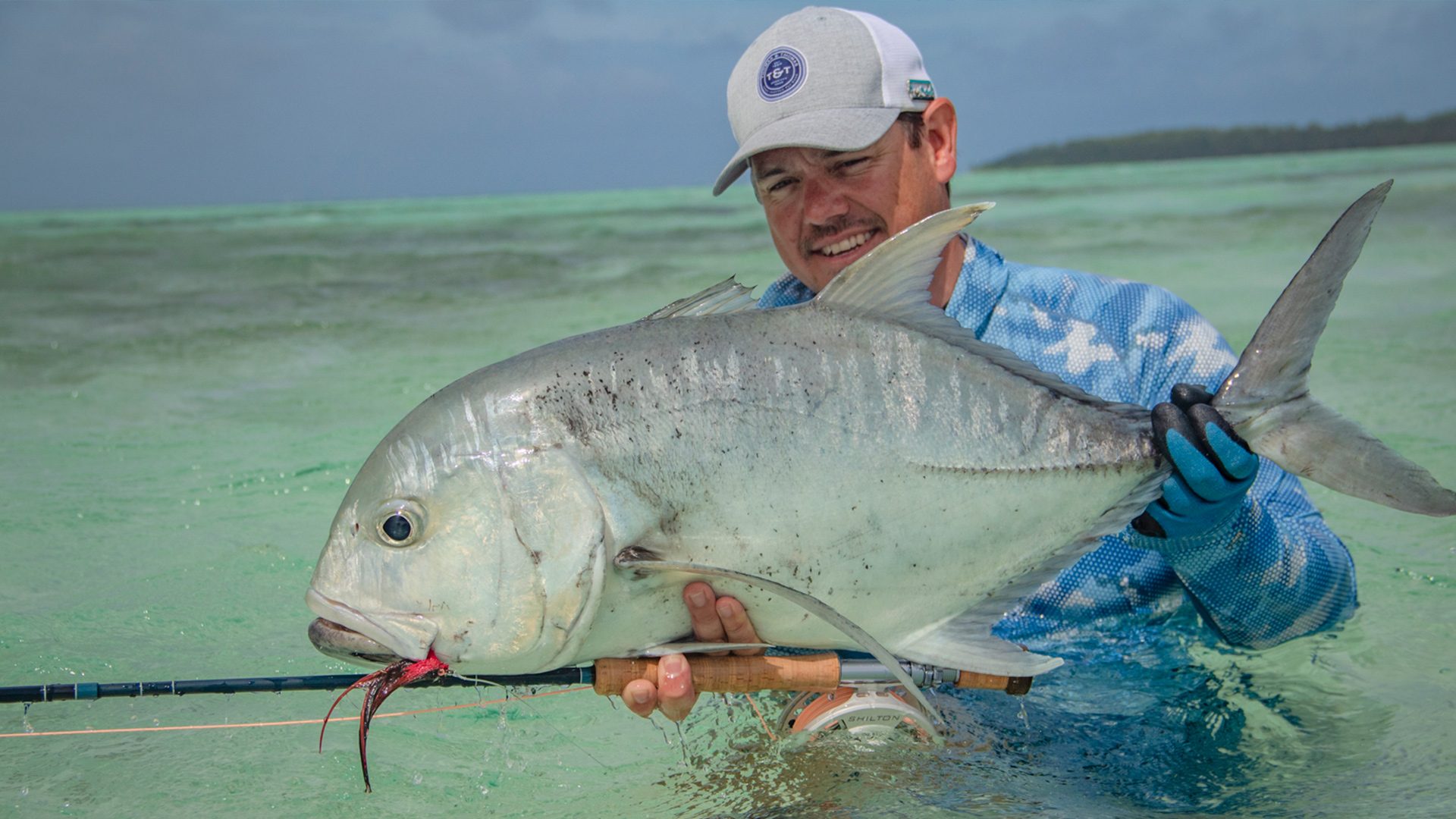 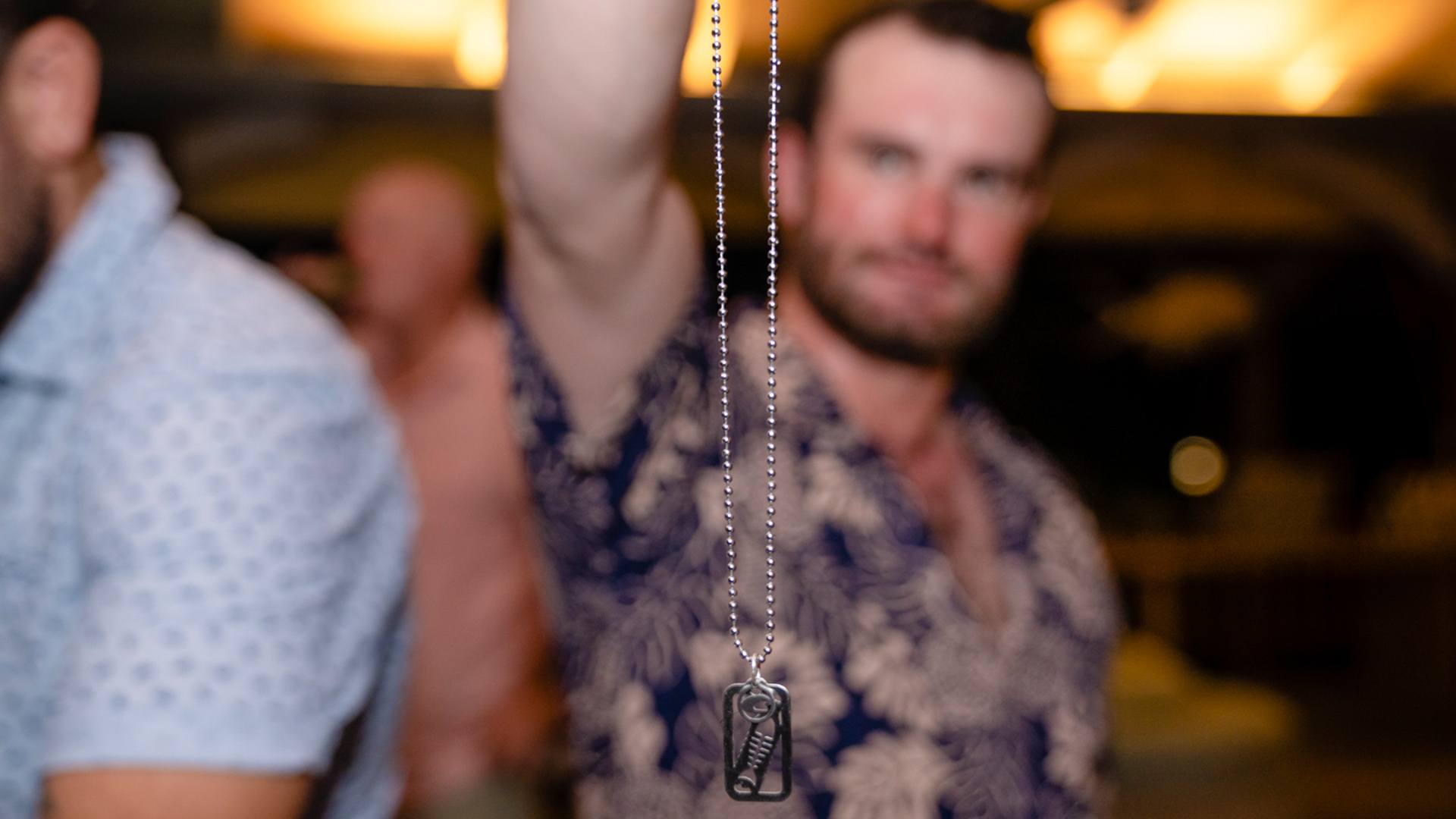 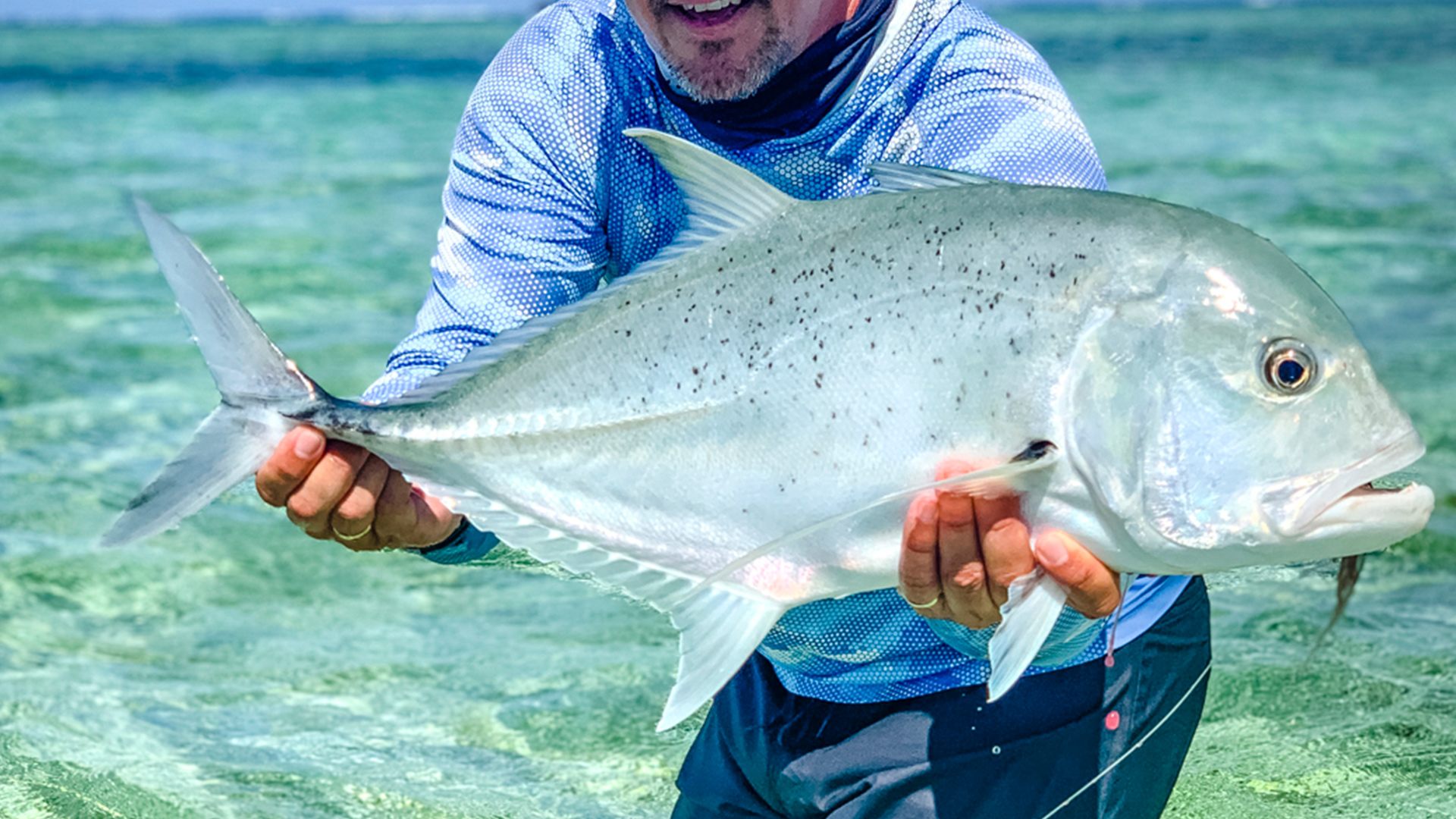 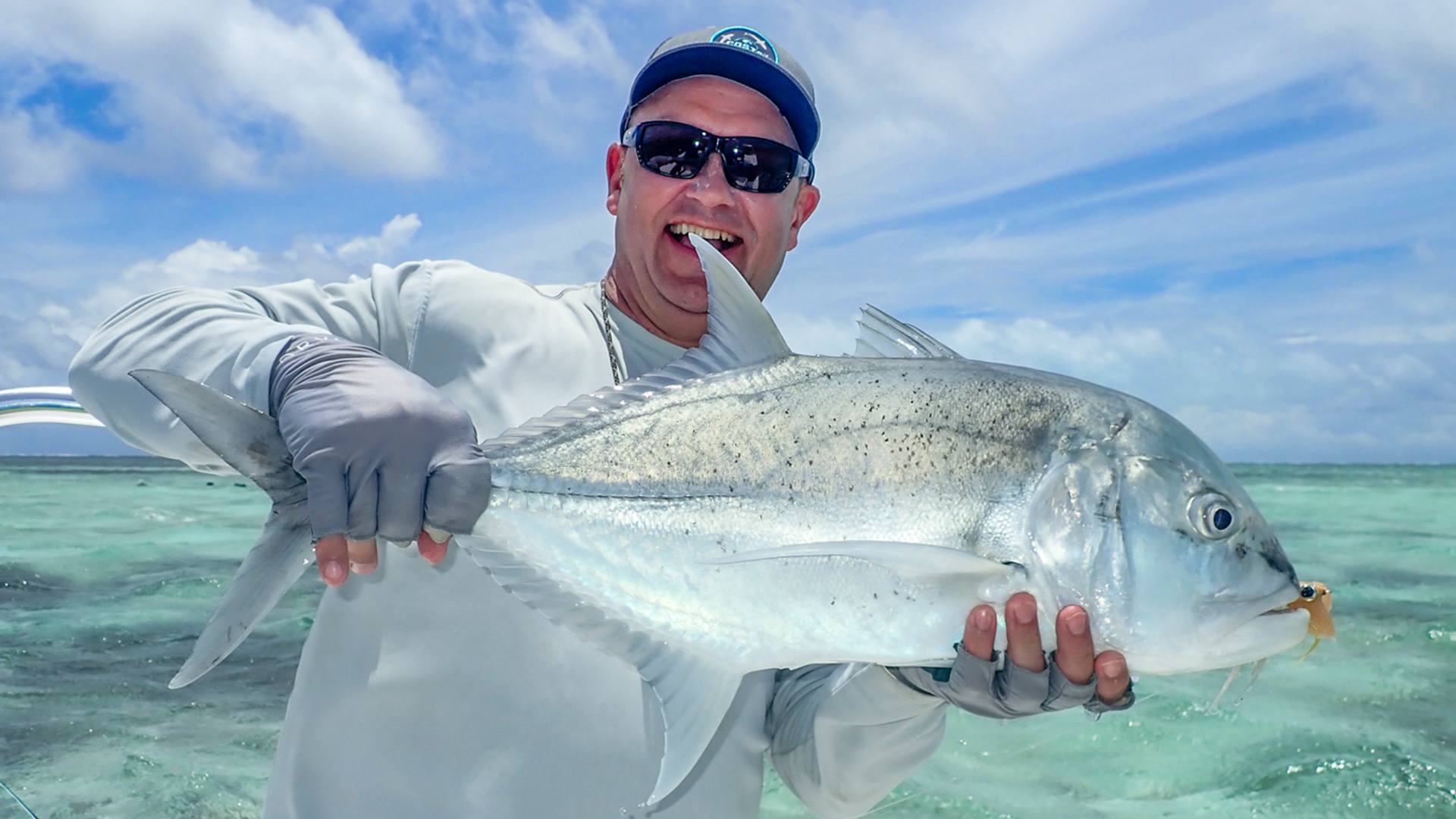 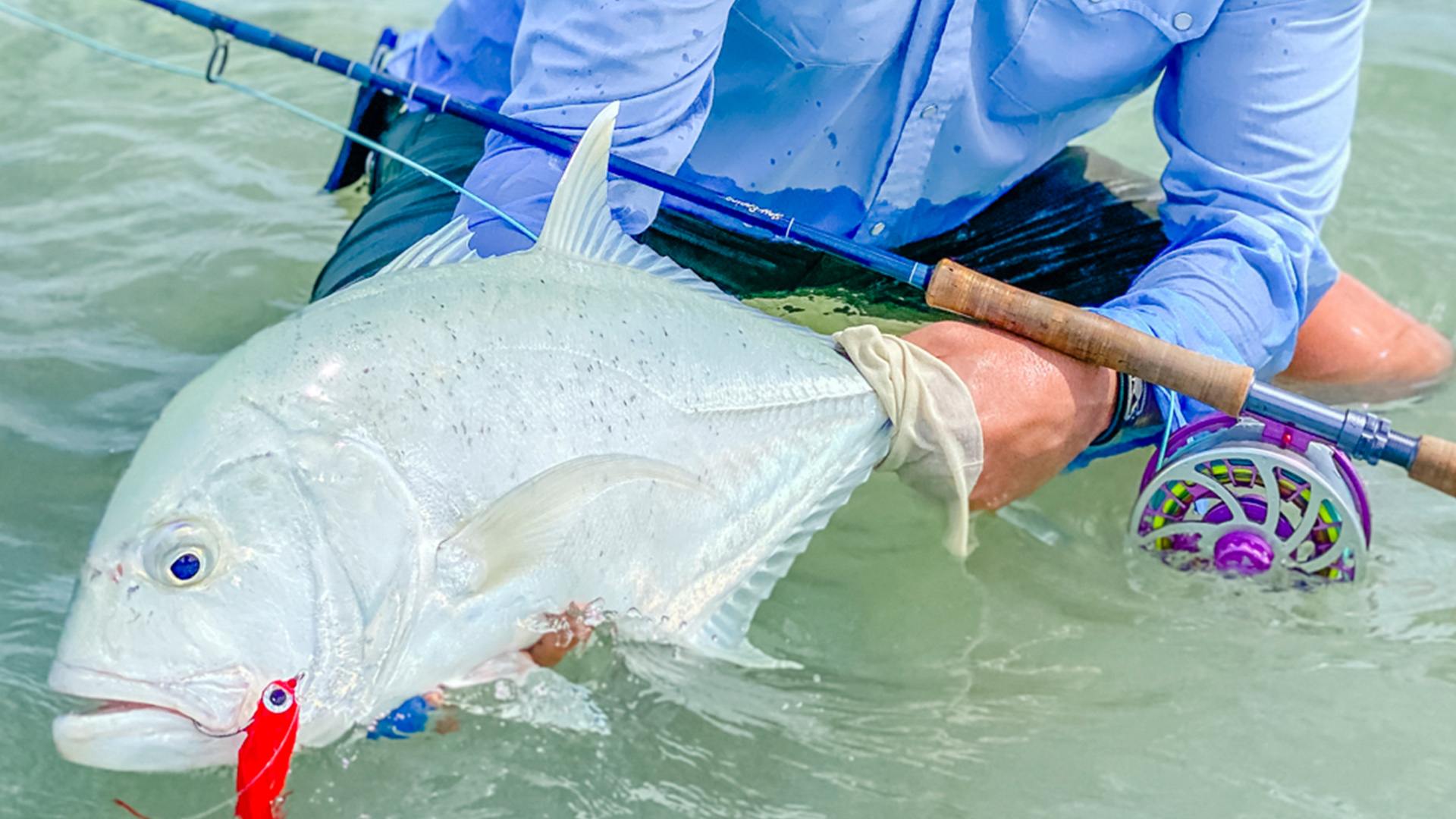 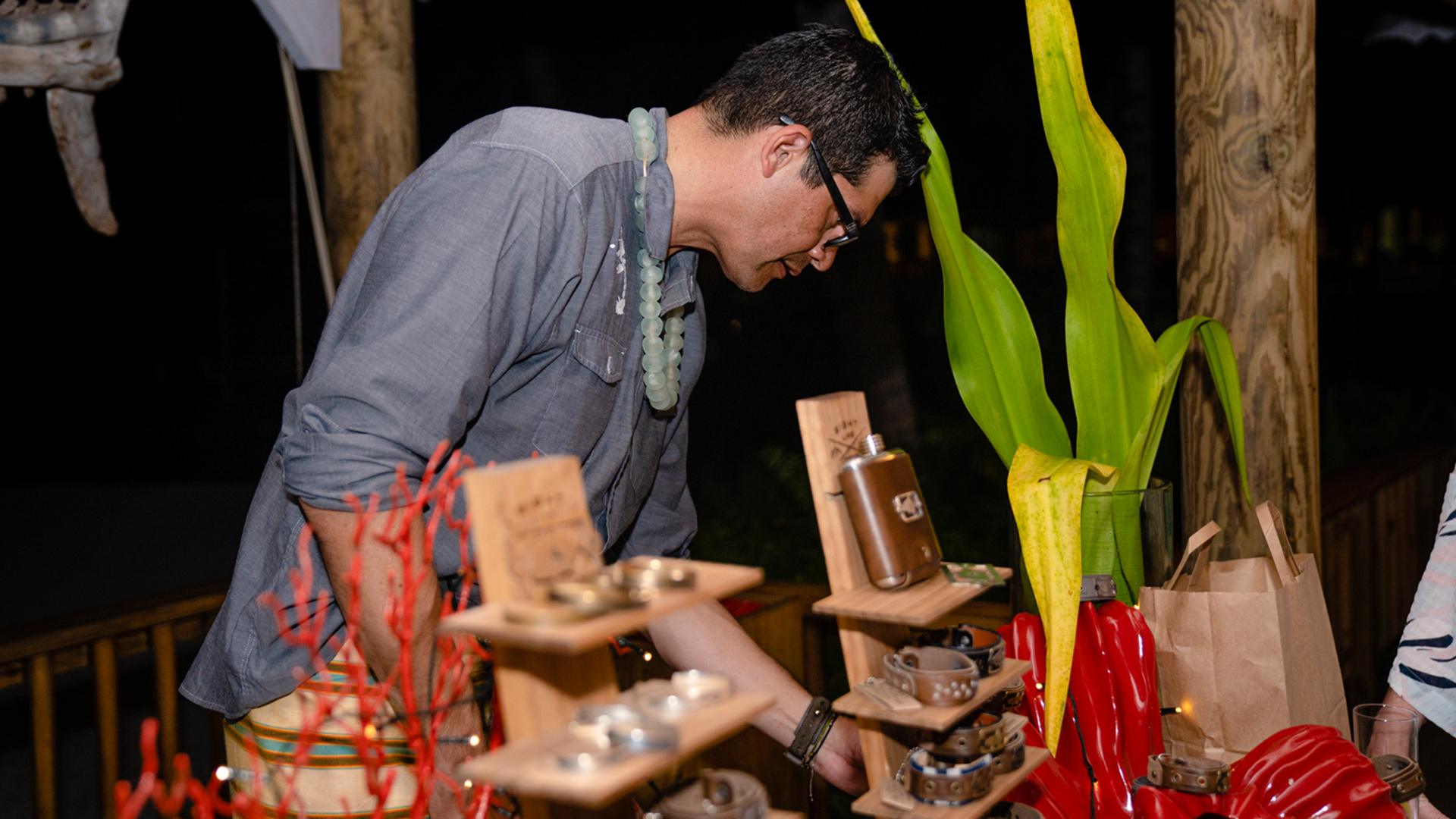 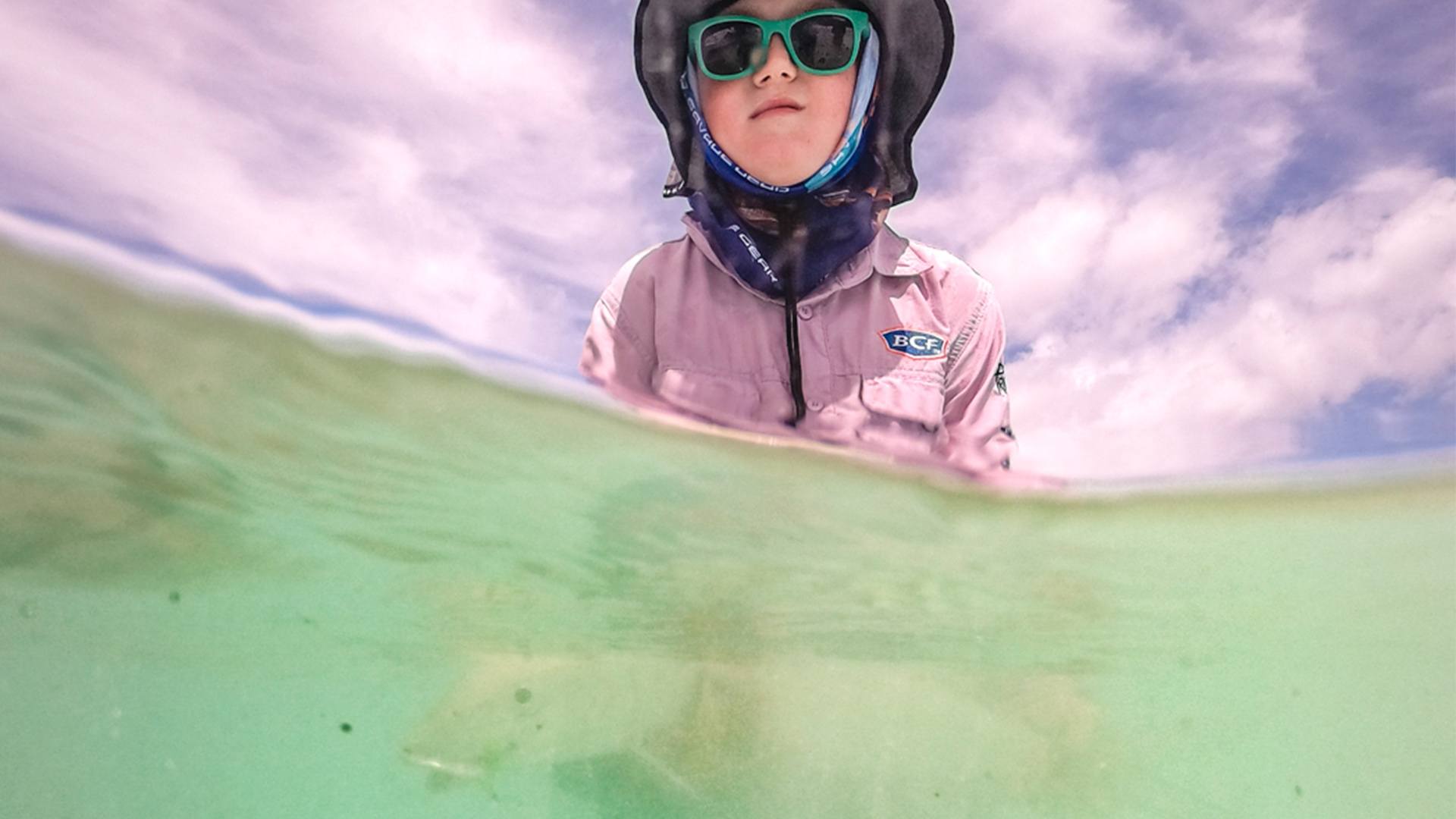 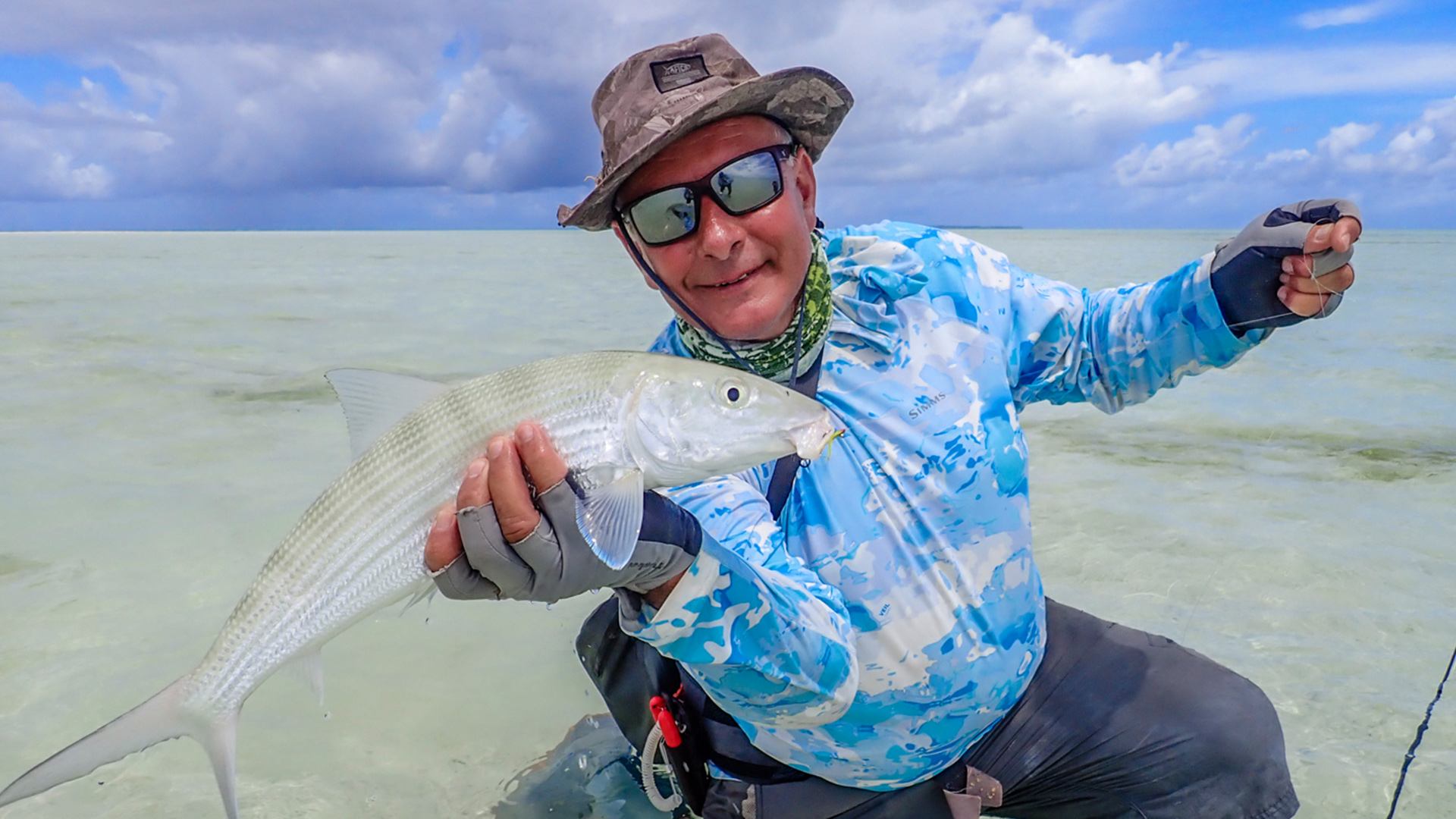