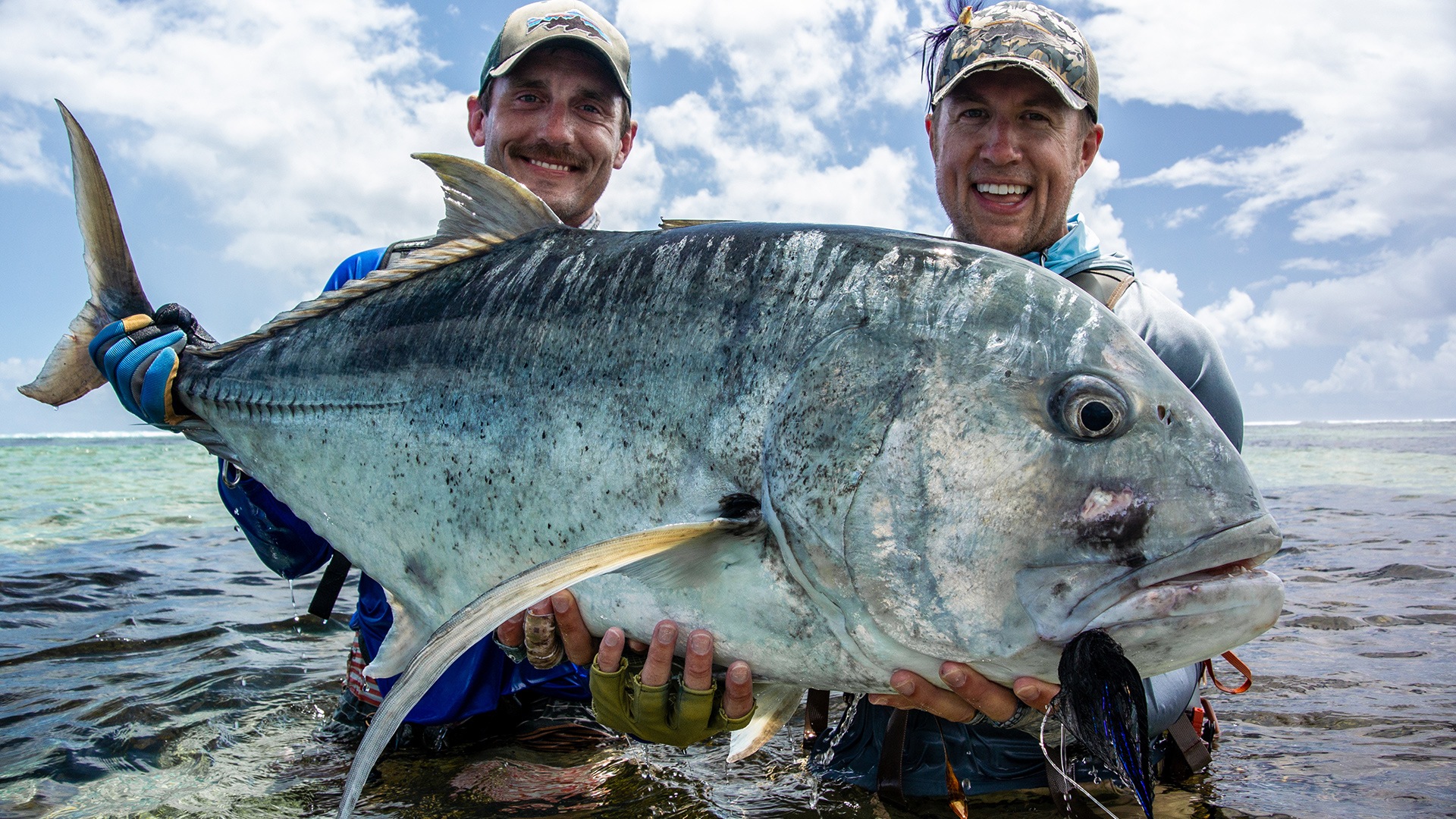 Cosmoledo is showing off with a new record number of Giant Trevally’s being landed this week, beating the previous record by one fish, 197 GT’s is the new number to beat.

It wasn’t only just the fantastic GT numbers that made this week stand out but collectively if one takes all the other different catches into account, this will make this week hard to beat.

David Mangum came close to the unimaginable by achieving a Golden Grand Slam, however, sadly he missed out on a chance at a milkfish.

Nonetheless, his Super Grand Slam was definitely one of the highlights of the week. Landing a bonefish, triggerfish, GT (four in total with the biggest measuring a massive 121 cm) and finished the day off with the only permit (70 cm) of the week on the third day of his trip.

Fishing buddies, Billy and Jason together with Ron and Mike all shared their turn in achieving Flats Slams by catching a bonefish, triggerfish and GT in a days fishing. Jason managed to land the only milkfish, sadly Billy losing his after a hefty fight.

Ron was the big fish winner with his incredible 123 cm GT. Richard landed a fish of a lifetime, a 118 cm GT in the surf. This fish managed to take out almost 200 yards of backing before he was able to turn in and bring it back to shallows of the flats. Byron not being left out added to the metre plus fish with his impressive 106 cm GT. 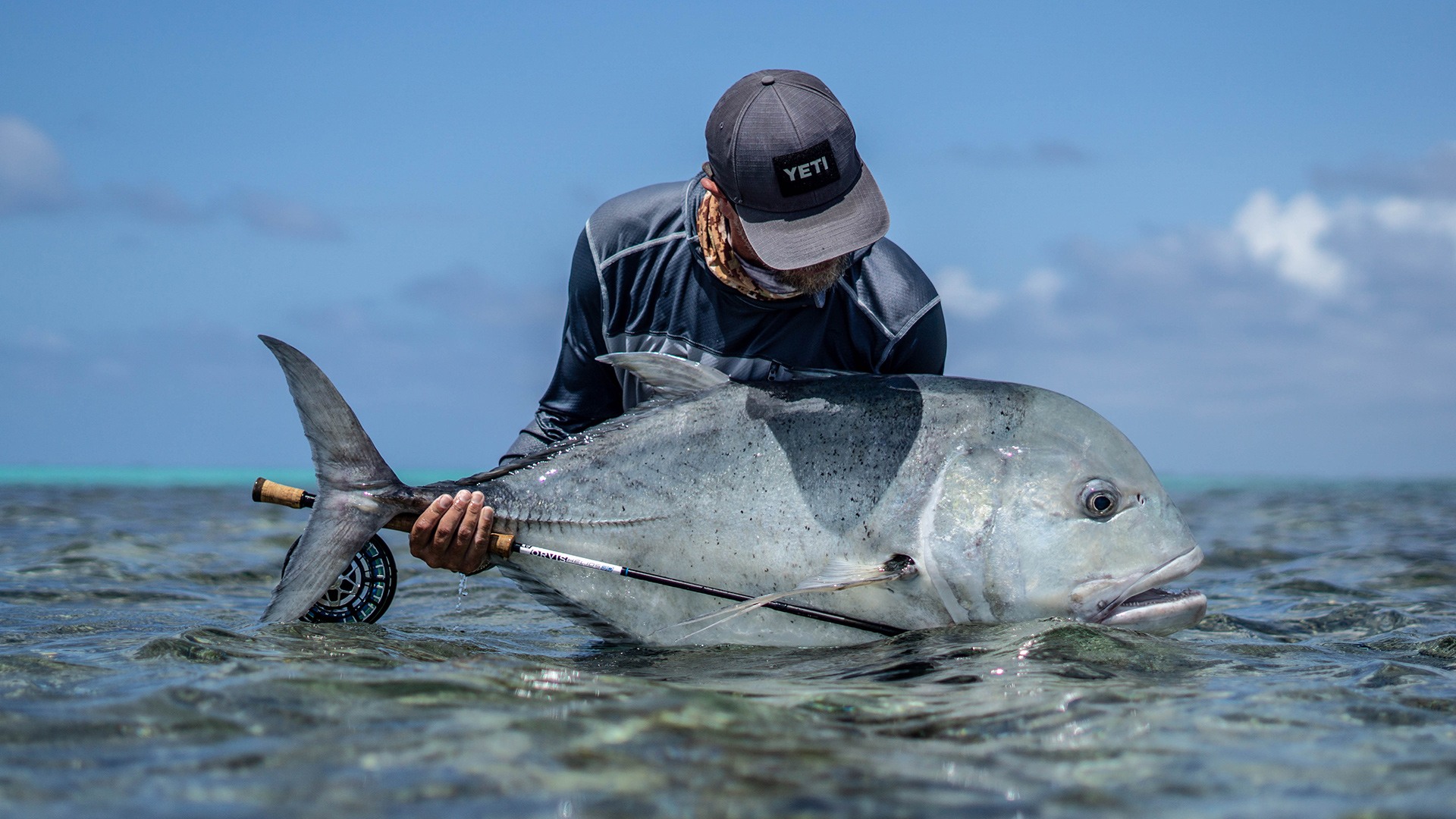 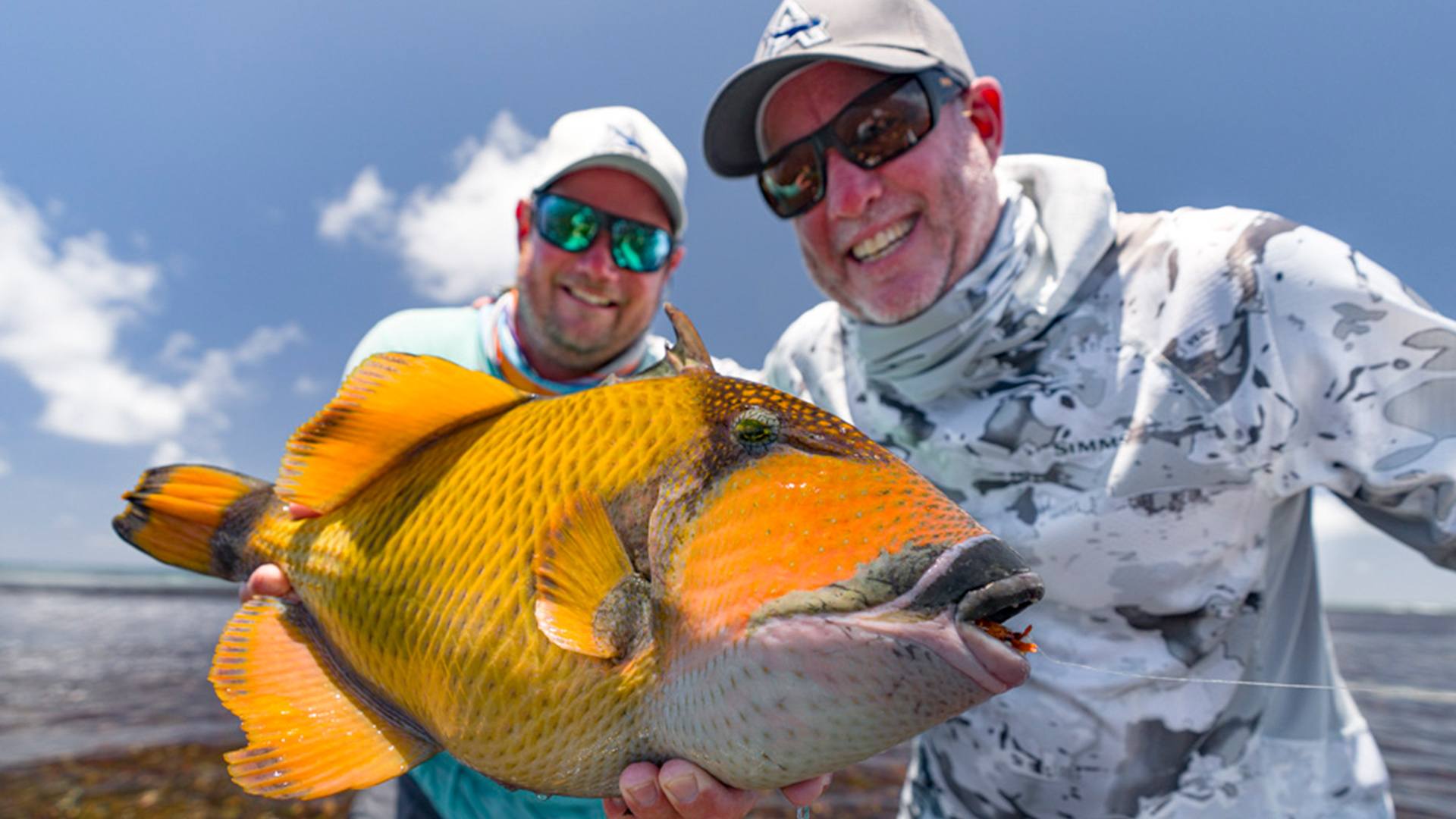 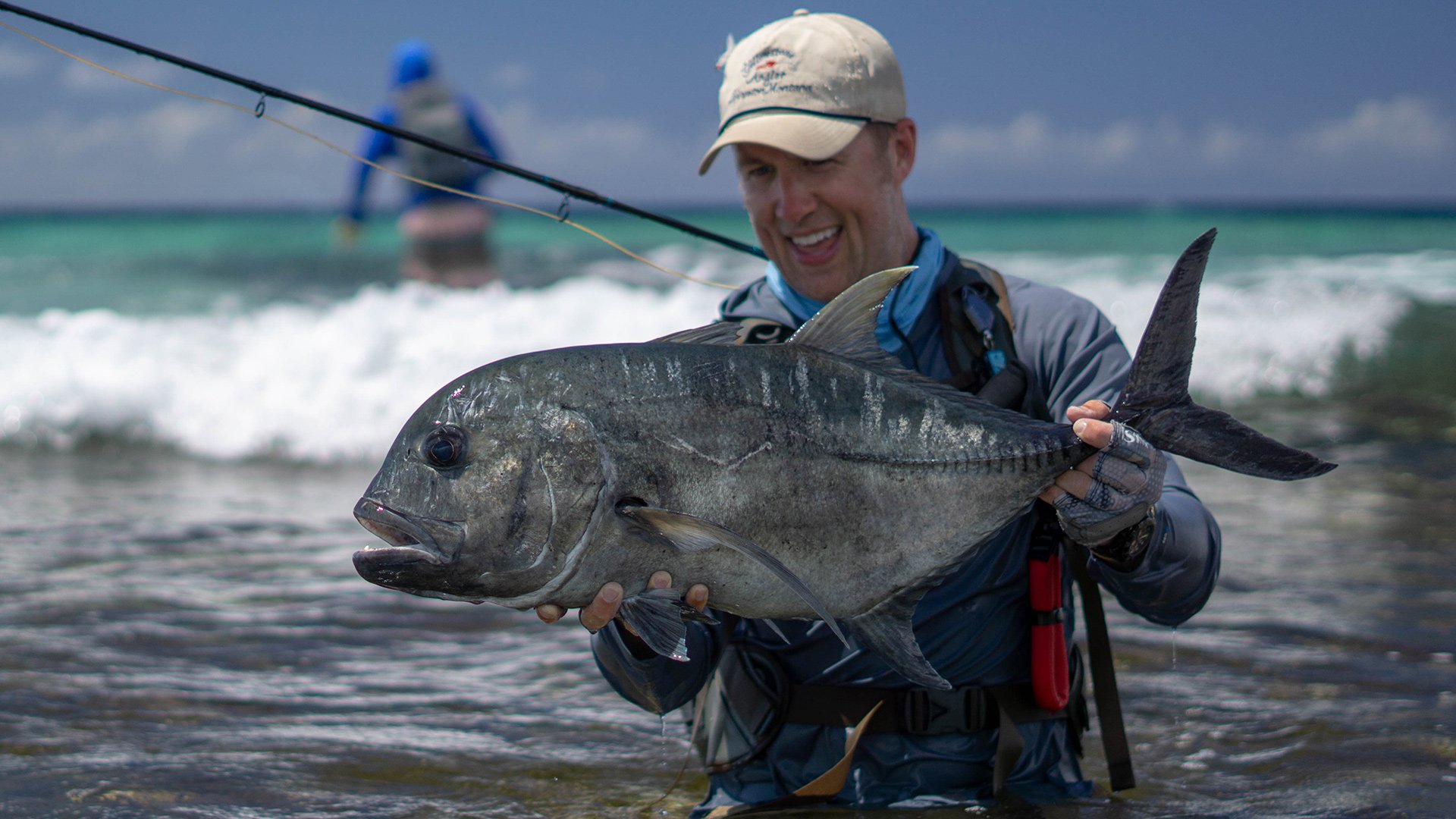 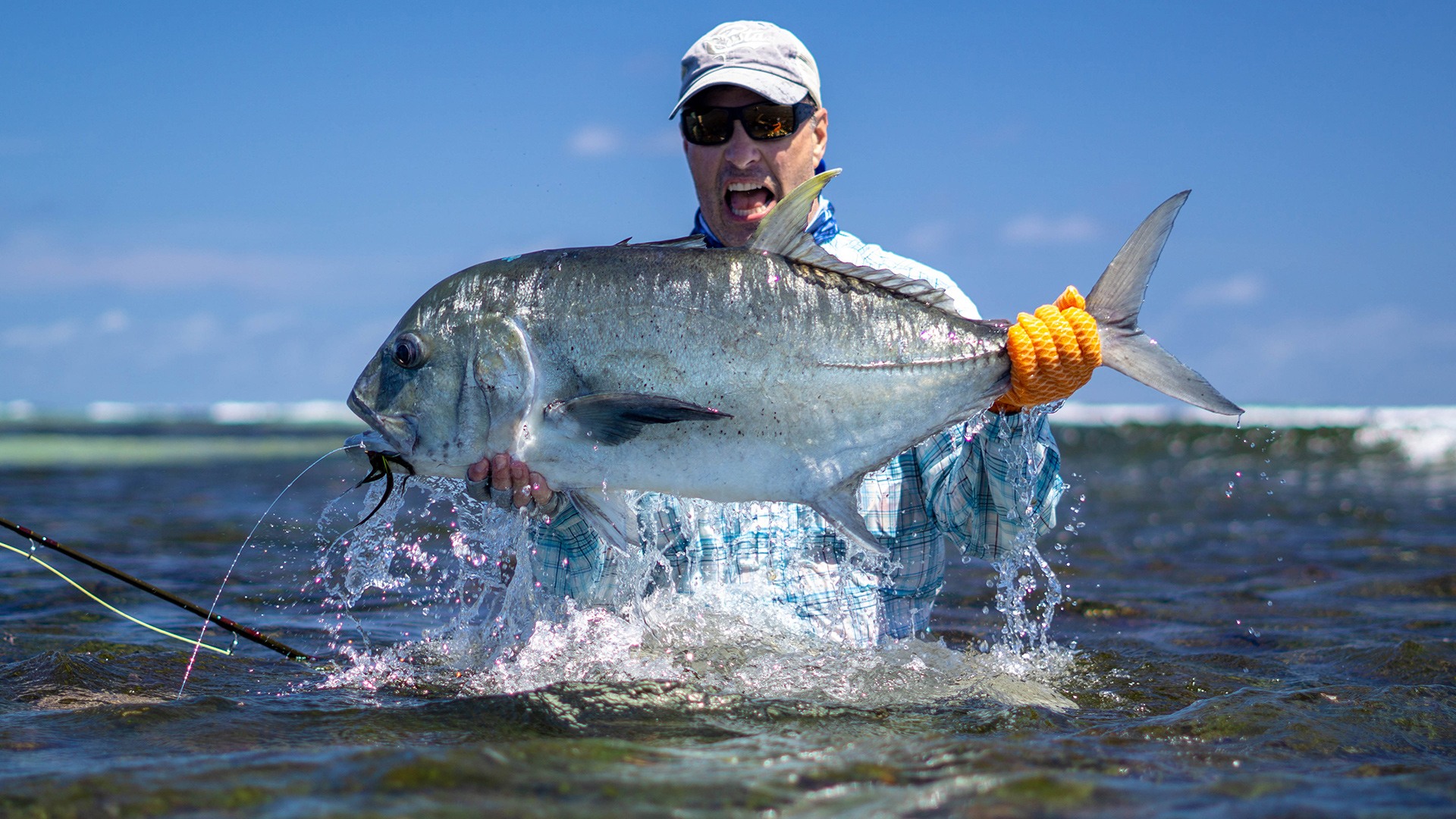 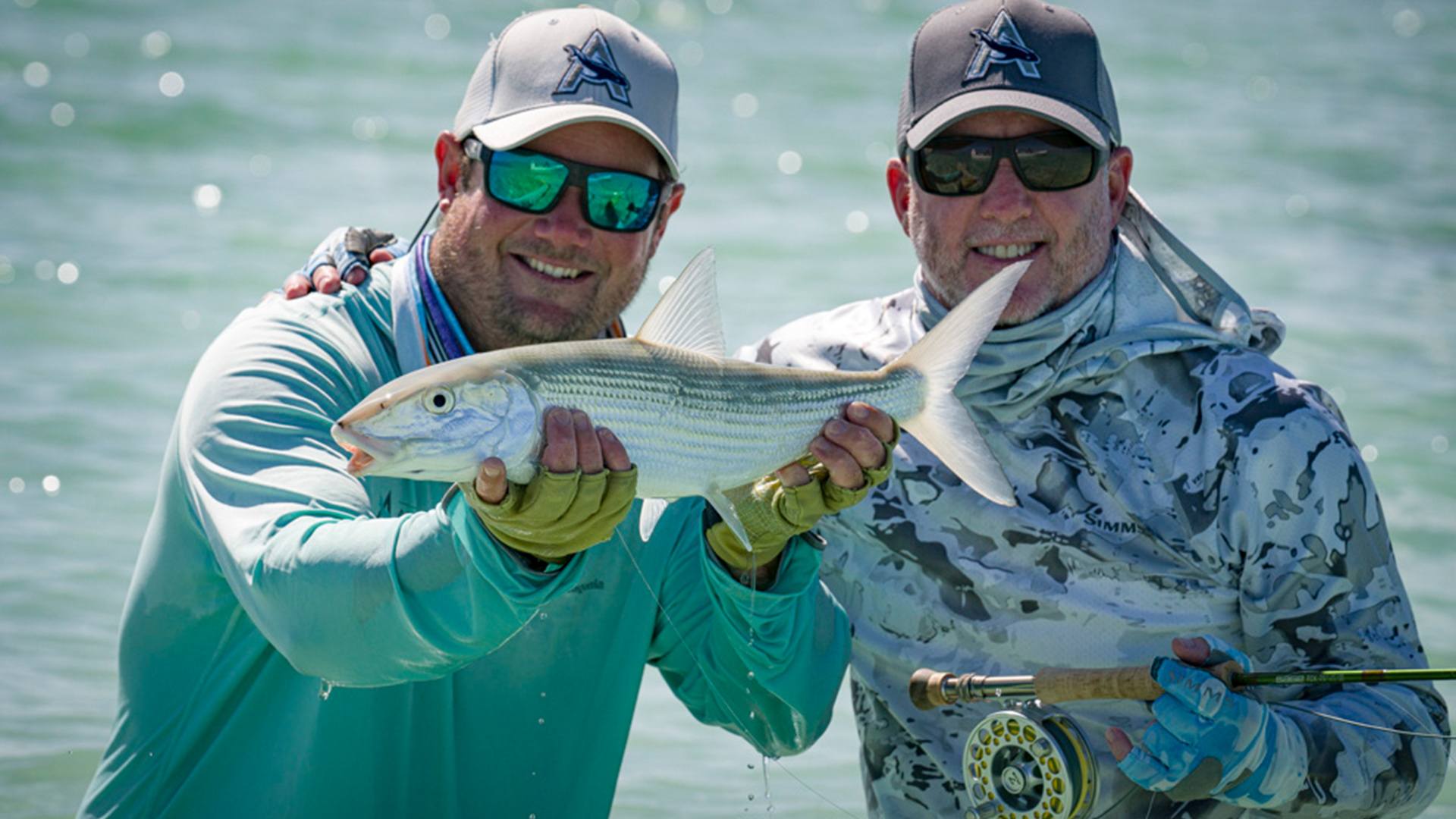 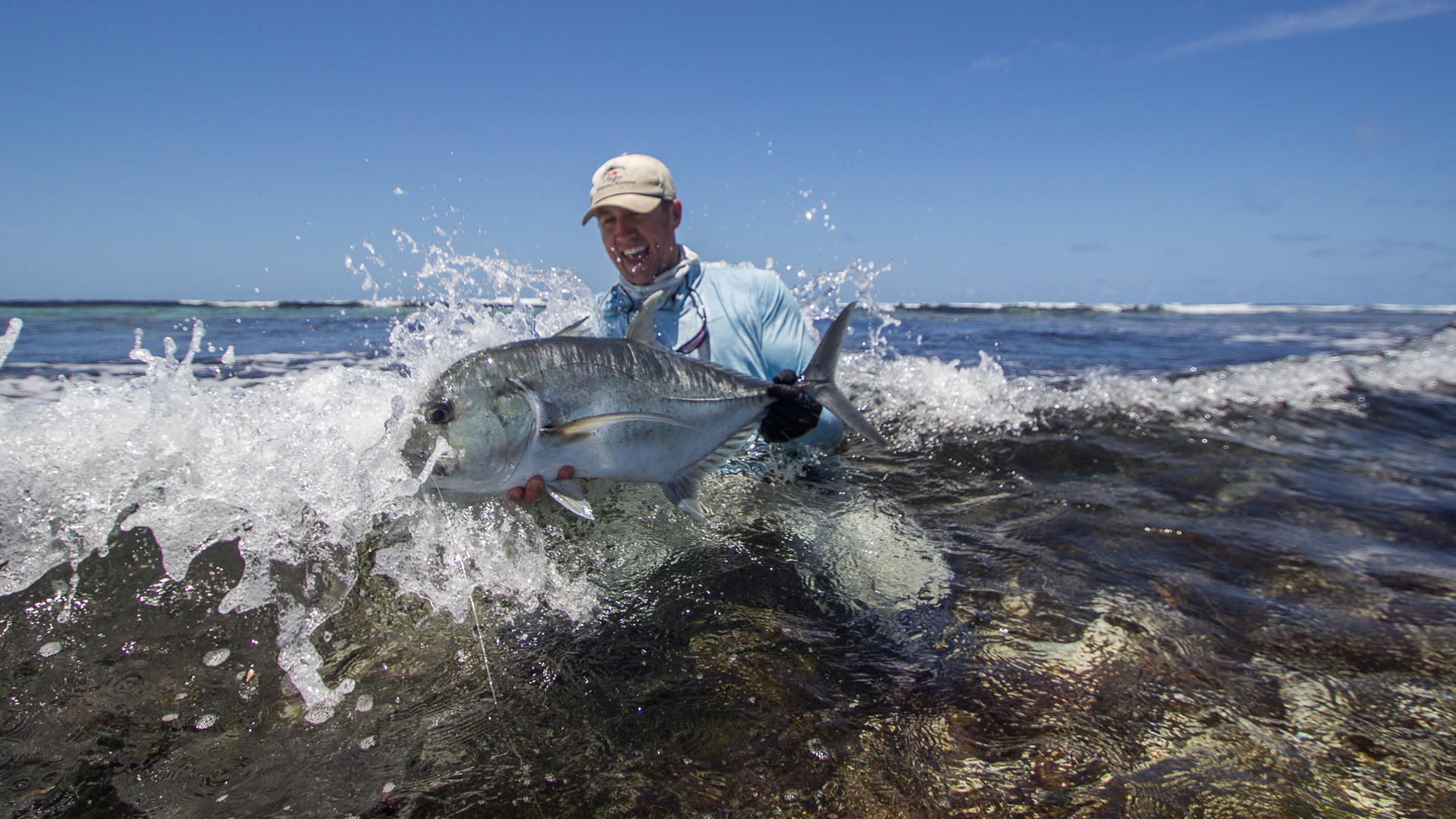 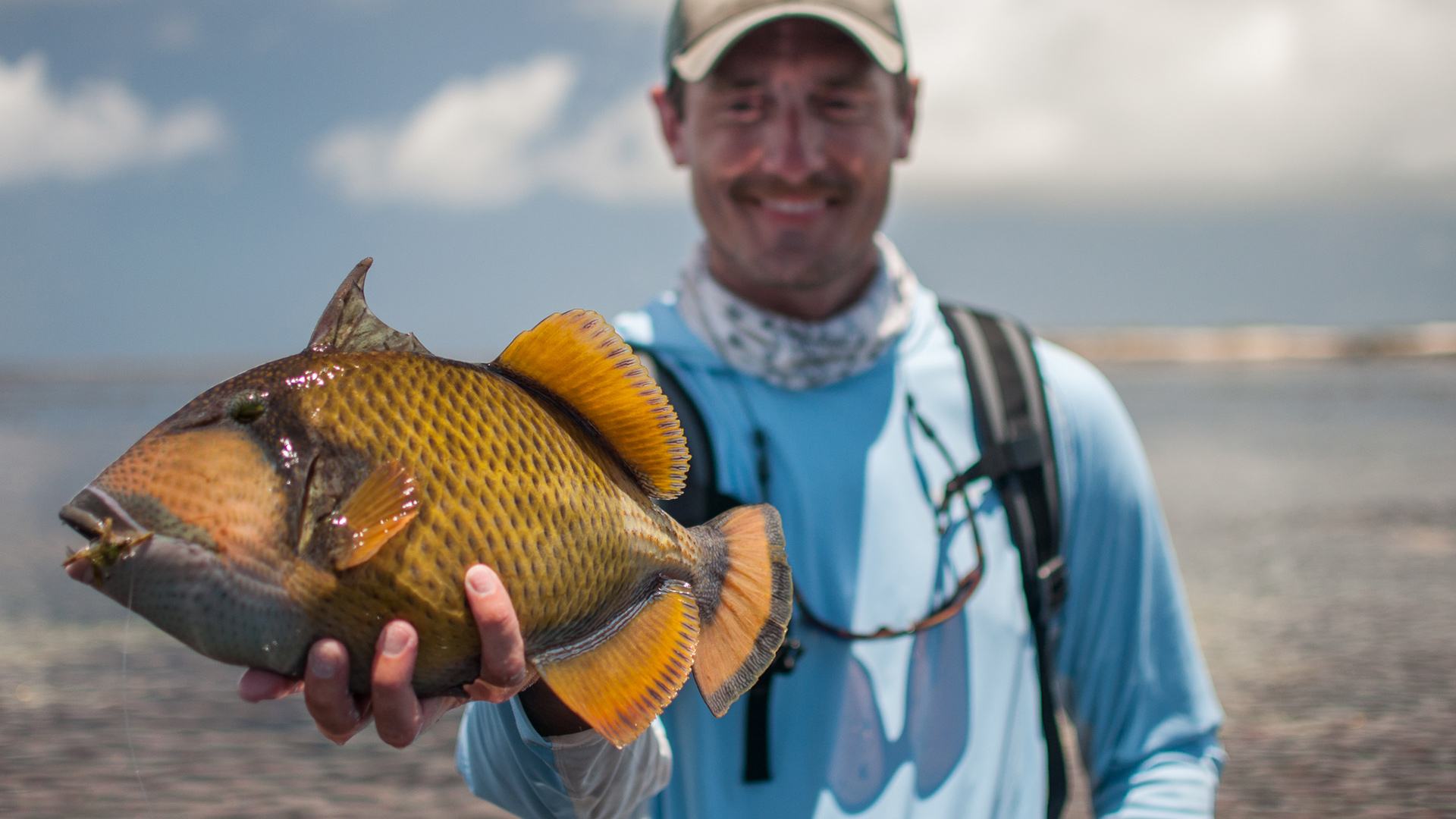 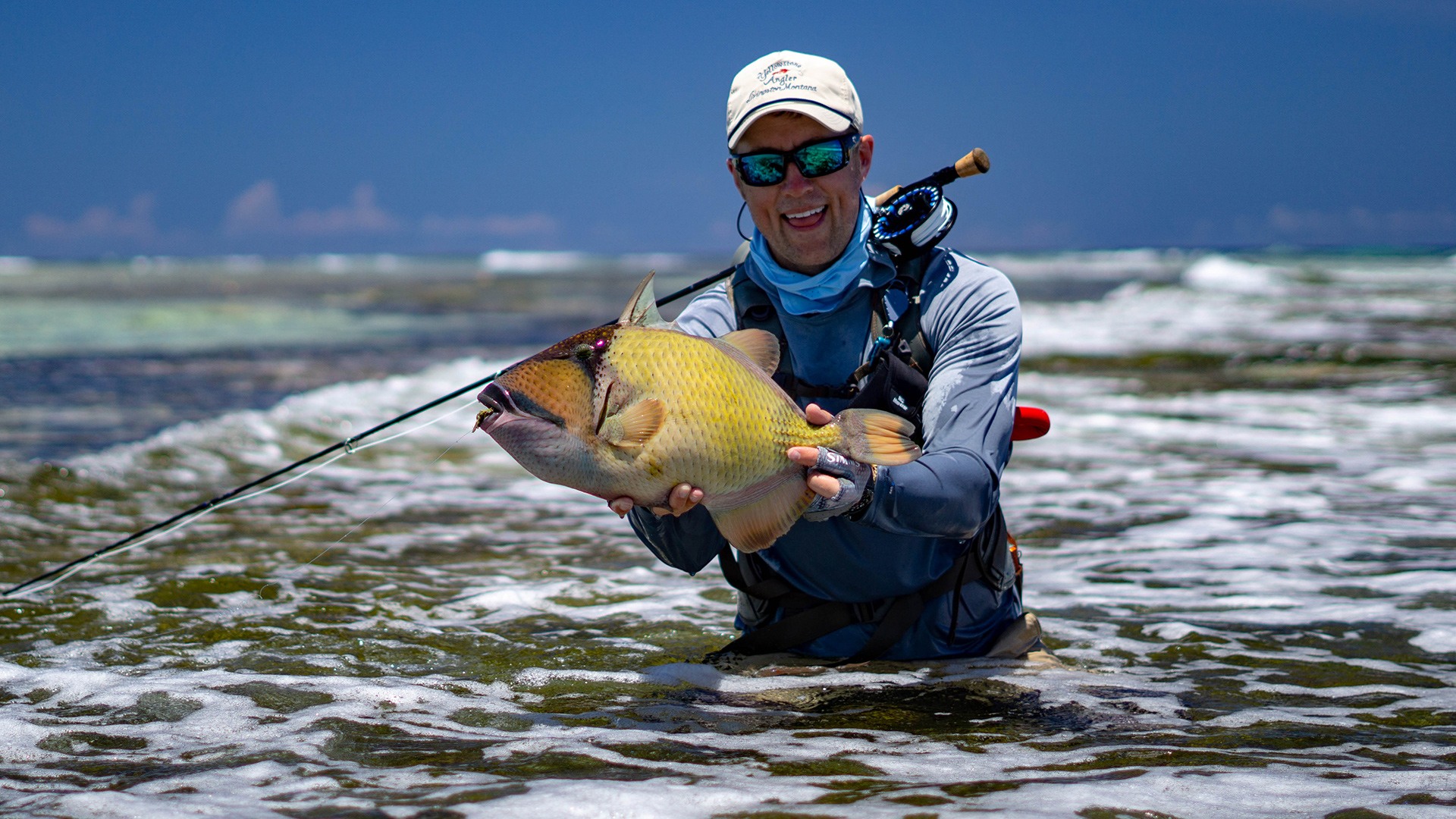 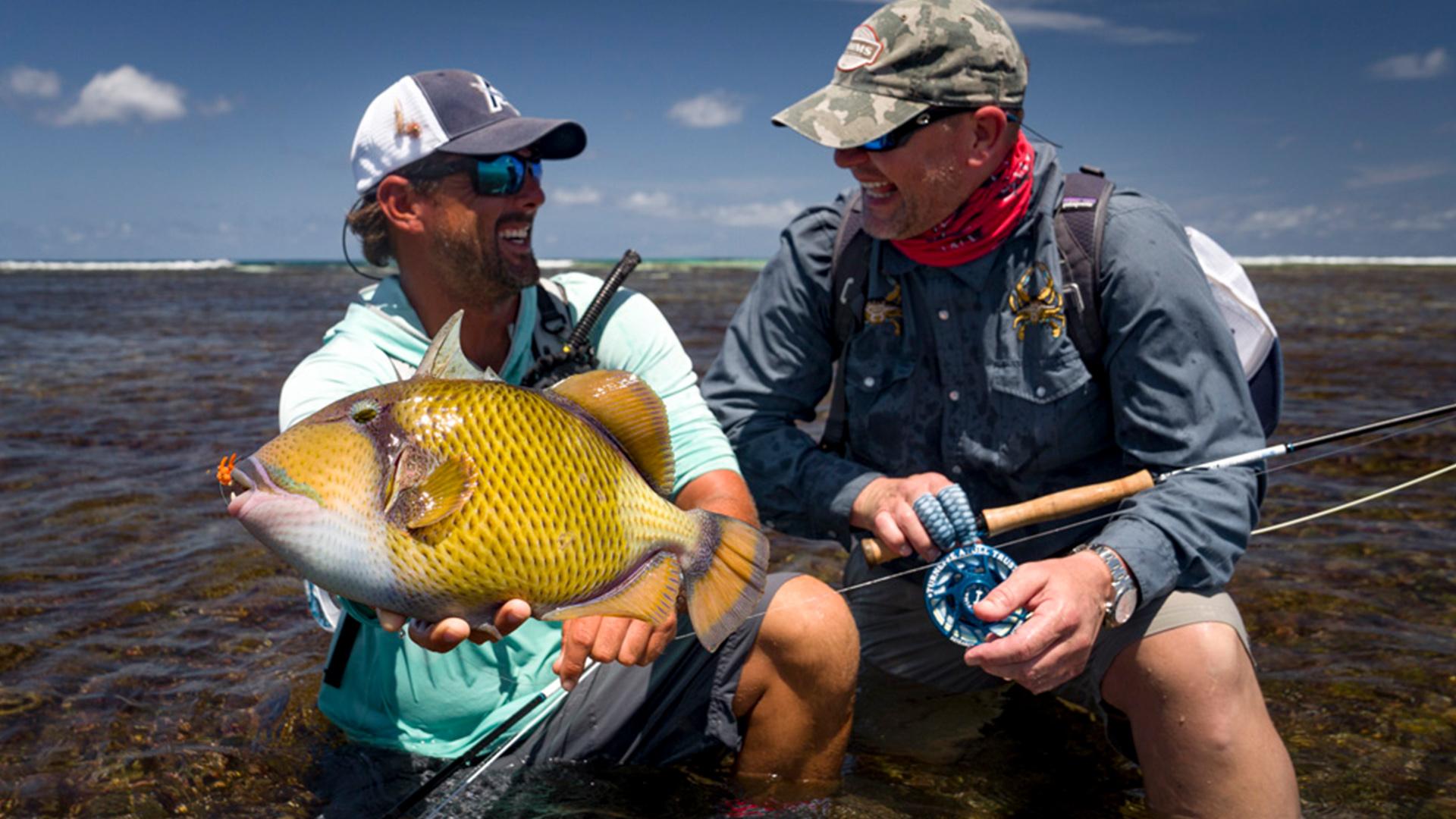