Great fishing was experienced on St. François Atoll last week. The week started with a spring tide and some very eager anglers keen to wet their lines and bend their rods.

The spring tides allowed for excellent shots at many different species of fish. Anglers were fortunate enough to experience fantastic weather throughout the week.

The bonefishing was as good as ever with anglers managing to land a grand total of 403 bonefish over the week. The number of fish landed truly reflects the health of the fishery.

Anglers did extremely well landing giant trevally’s over the week, 33 GT’s were landed in total. Bill landed a fantastic 71 cm GT and Ron managed to land four GT’s measuring 70 cm, 75 cm, 82 cm and, the biggest, being a whopping 93 cm. Donald managed to land another two GT’s on day four measuring 66 cm and 71 cm.

Another fantastic week was spent at Alphonse Island fishing St.François Atoll. Memories were made and bonds were formed that will last a lifetime. Stay tuned for next week’s report as we are sure you won’t want to miss it. 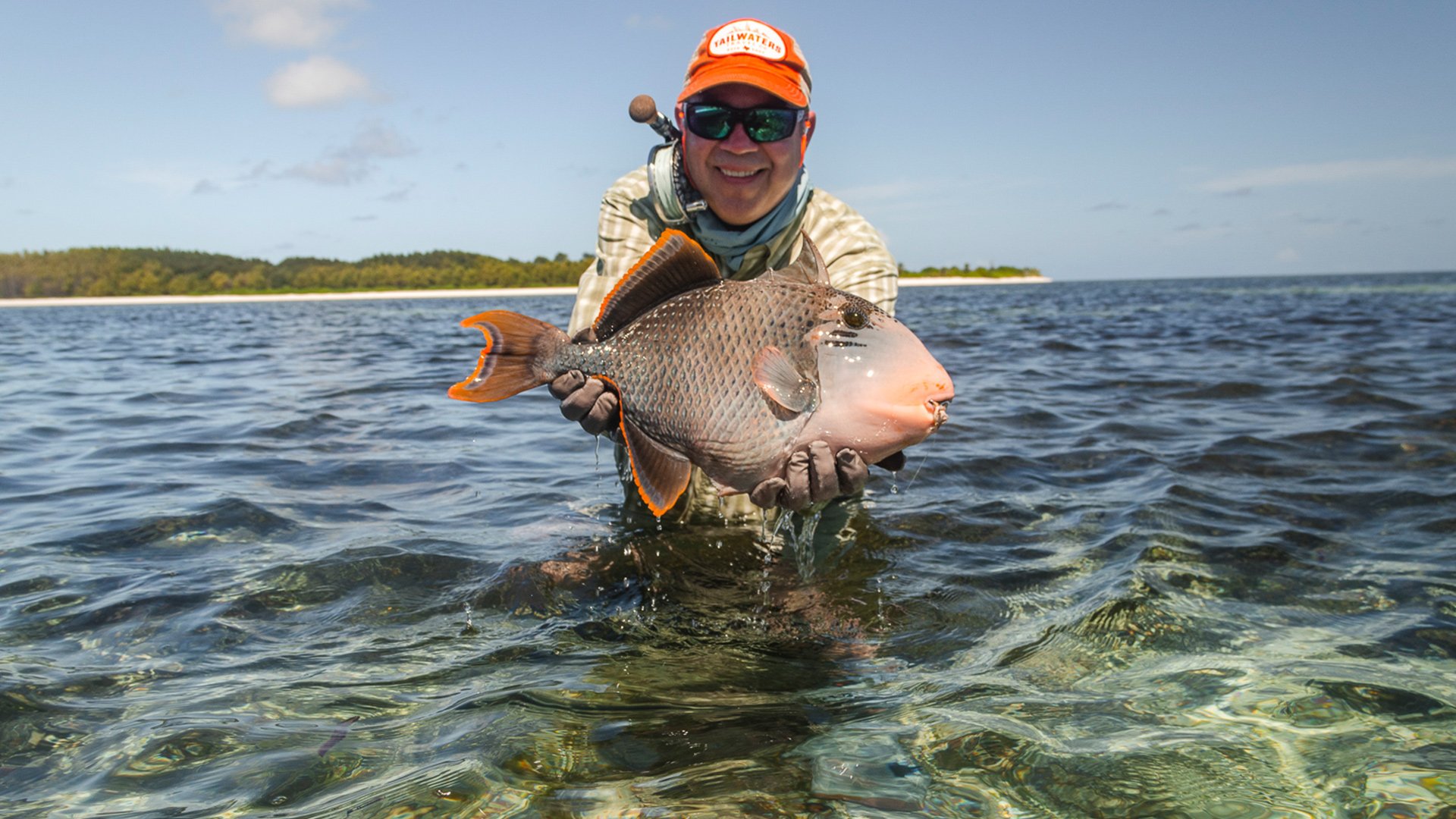 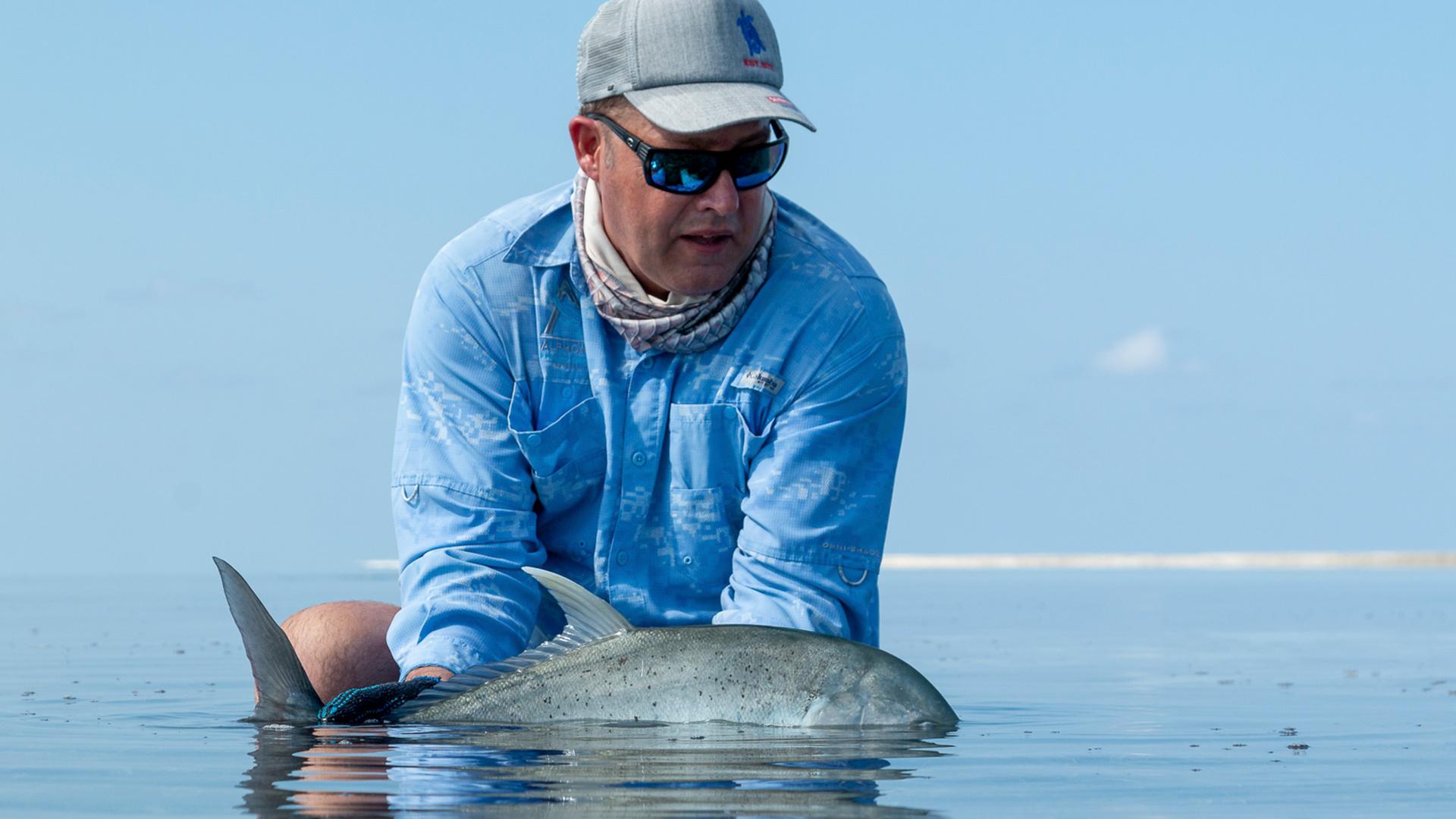 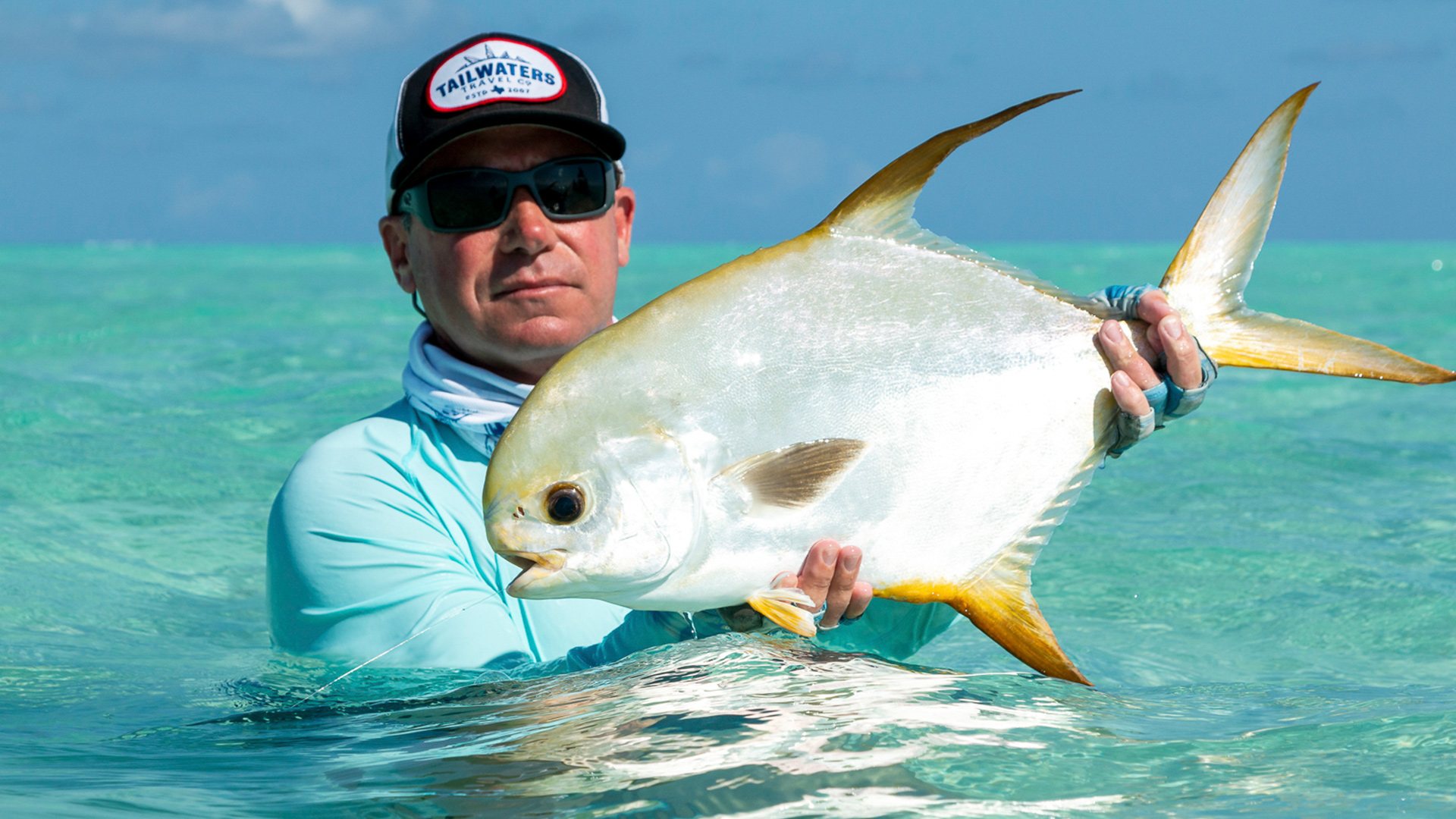 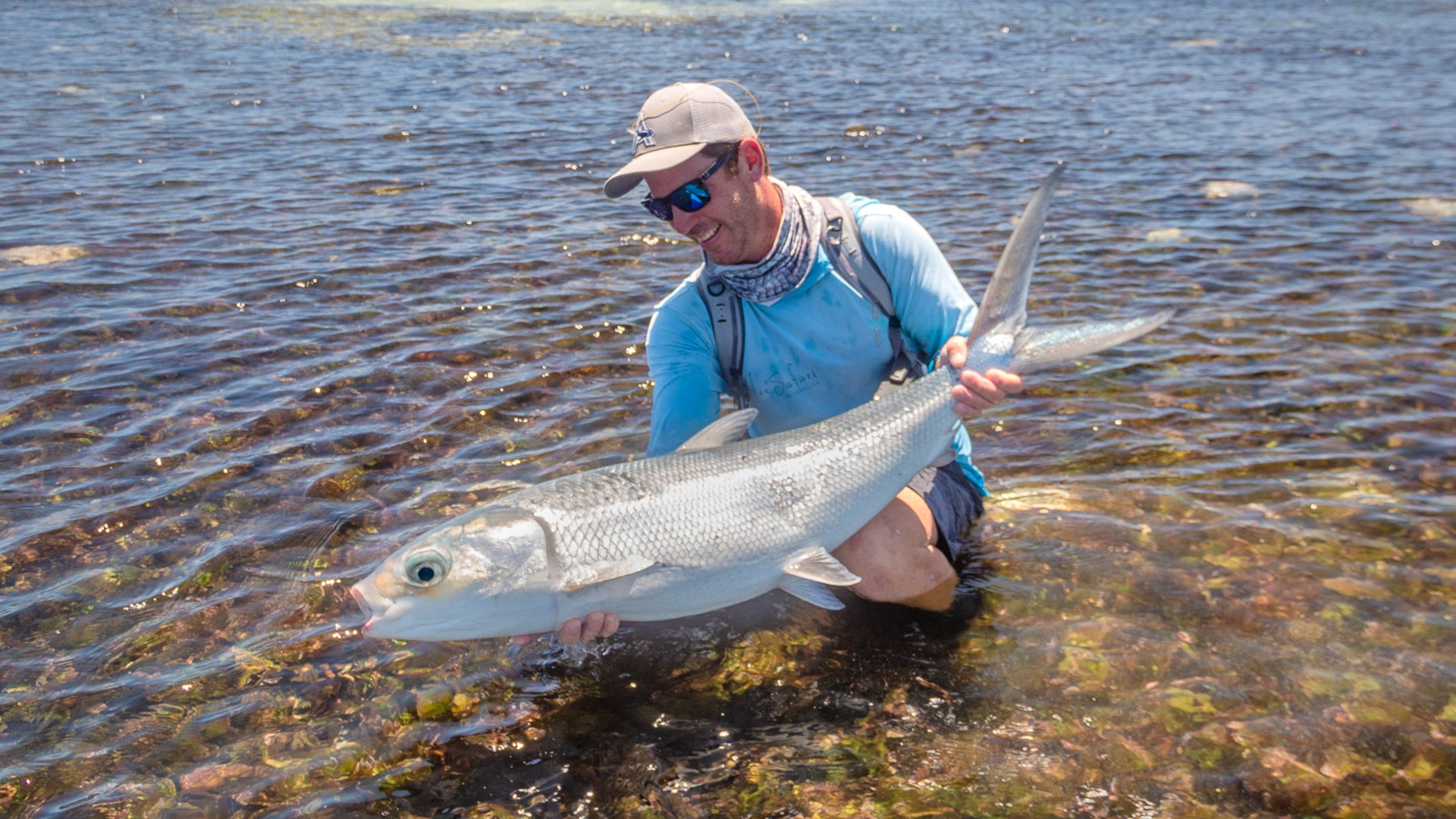 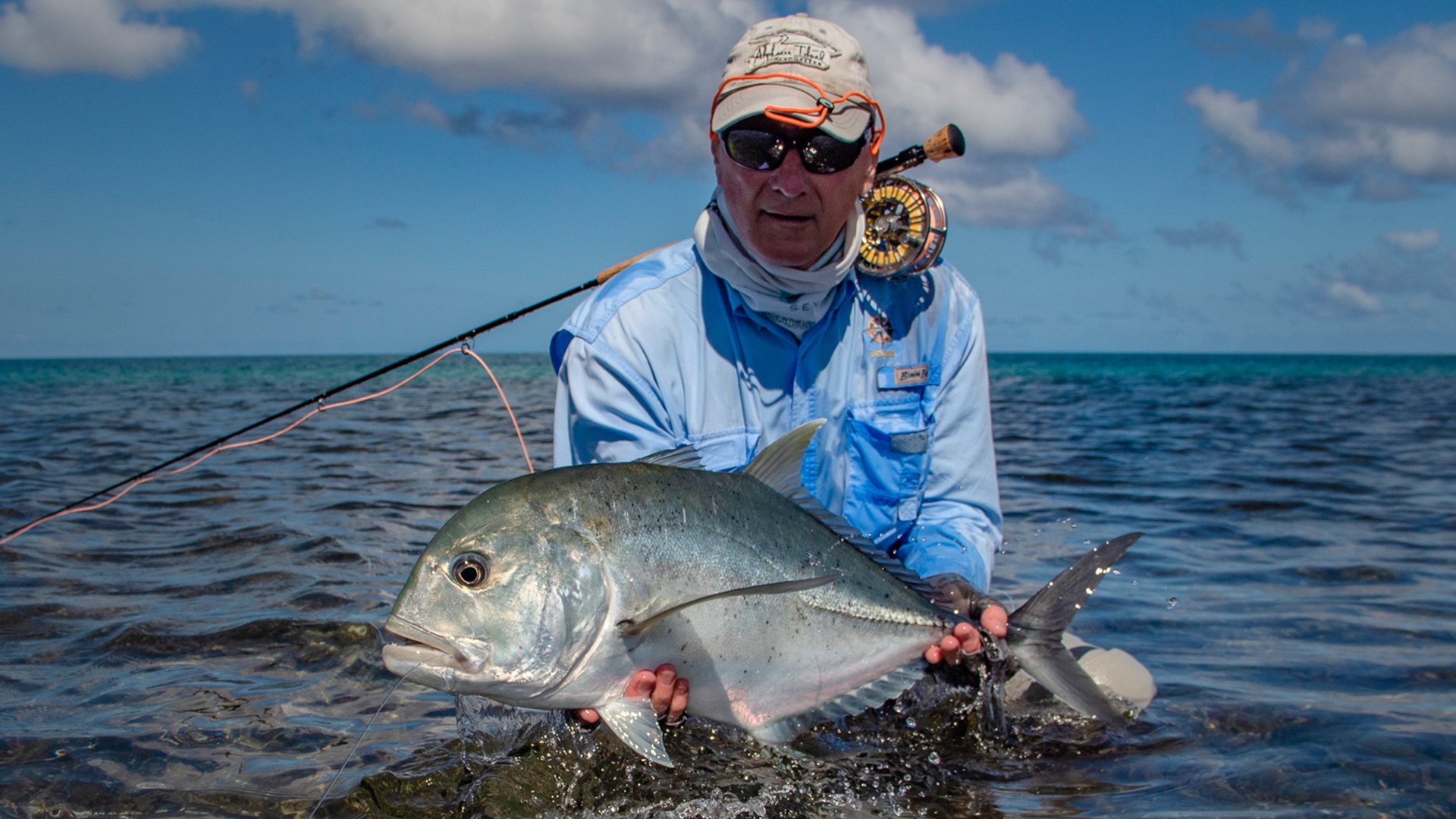 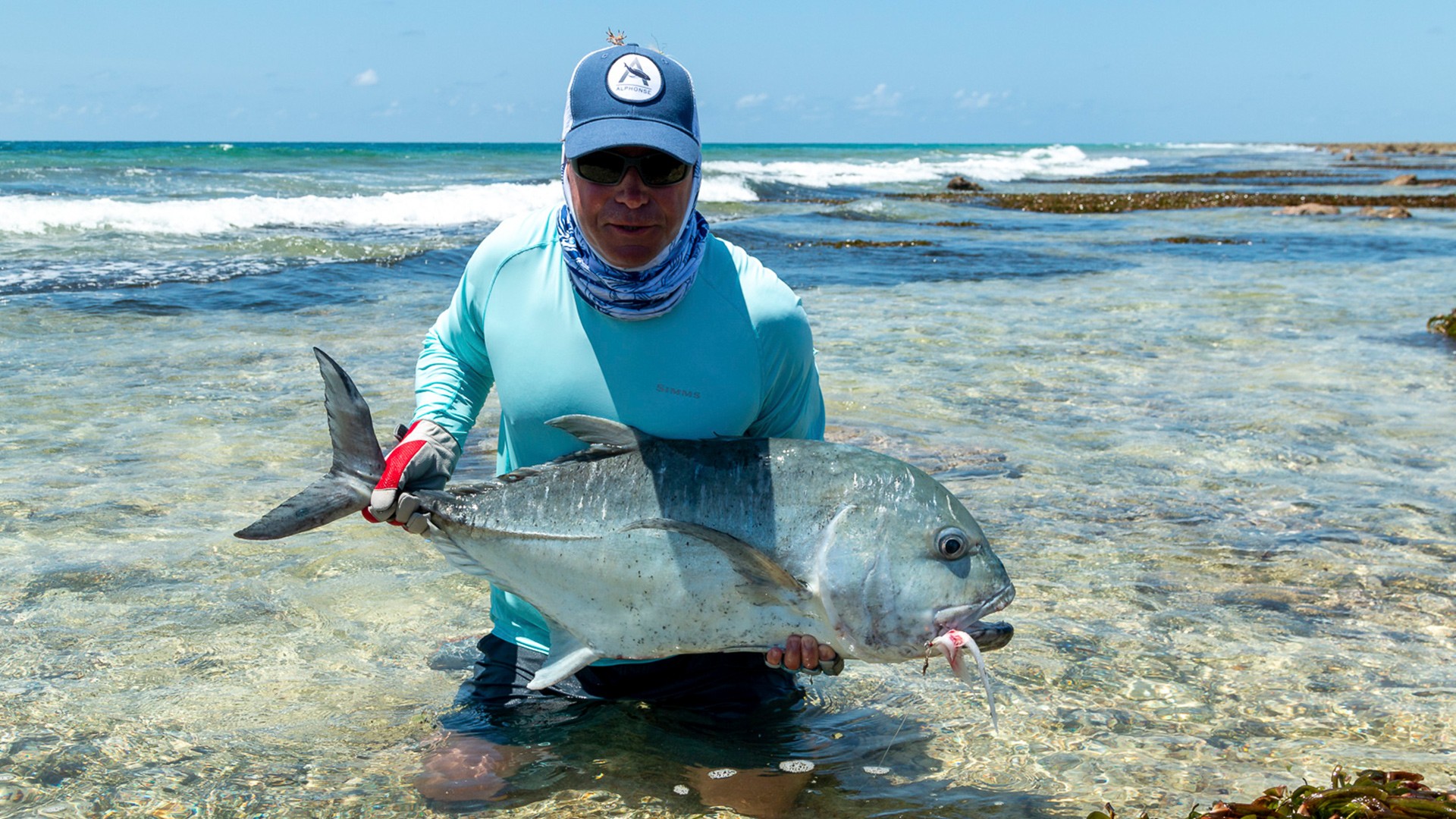 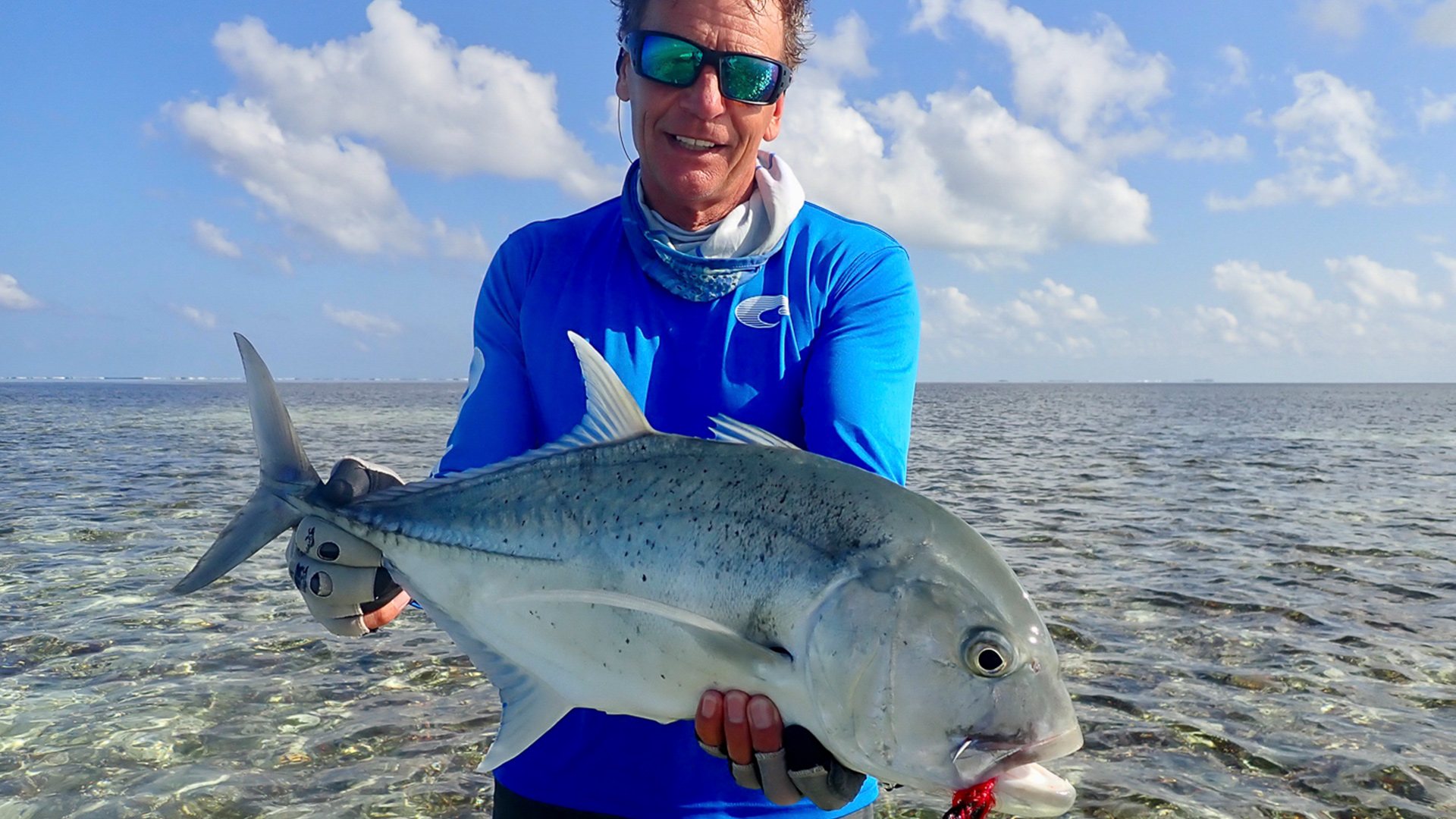 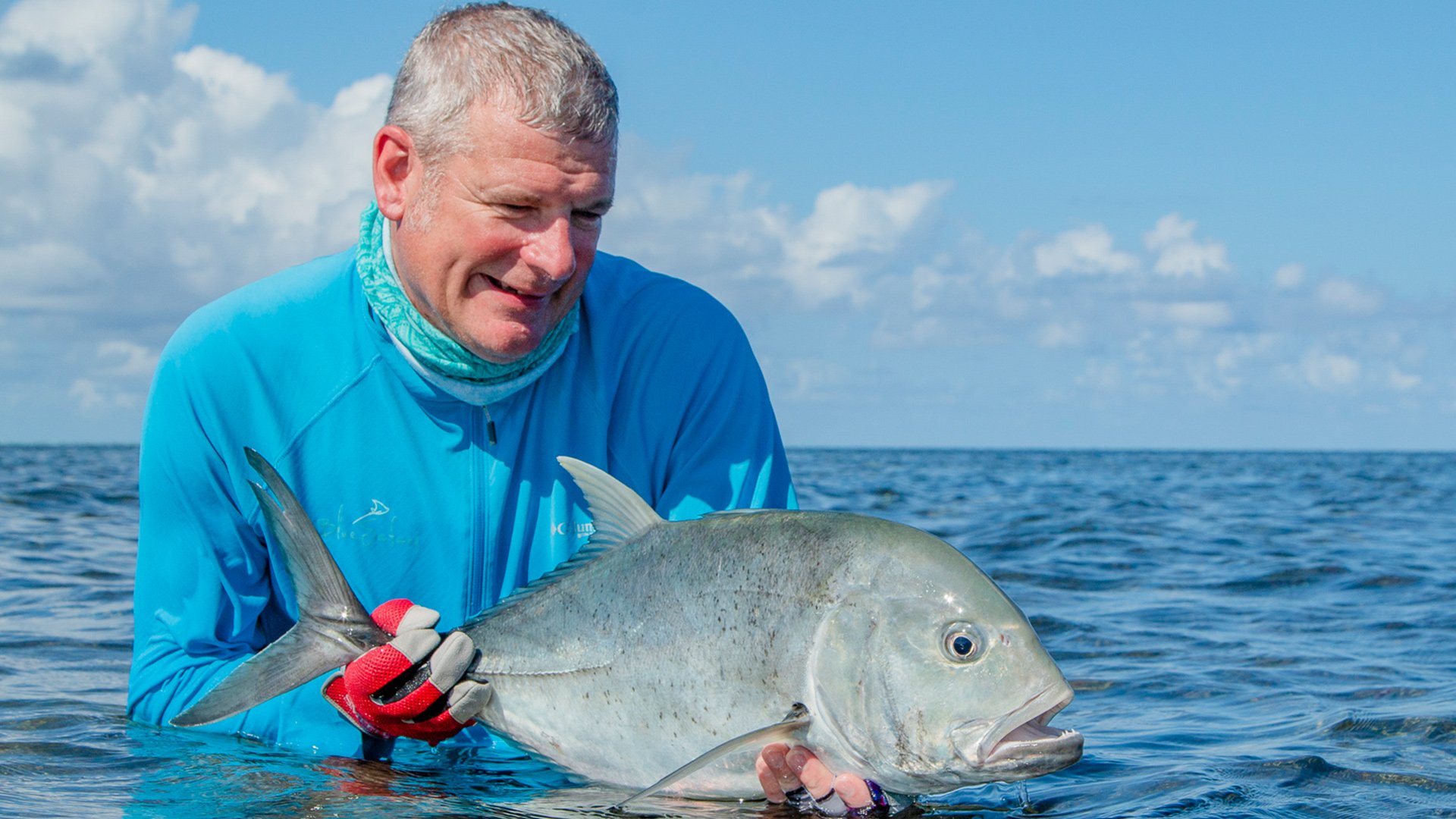