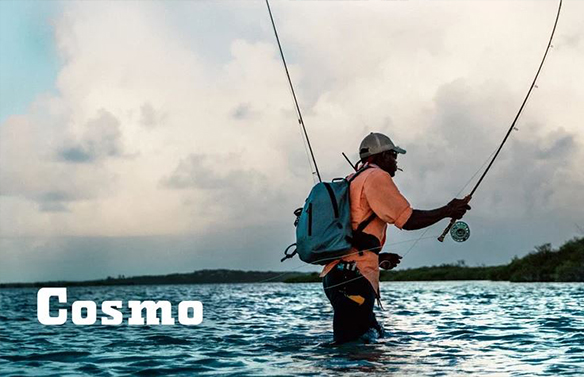 YETI just released a riveting short film about three world-renowned fly fishermen tackling the GT capital of the world – COSMOLEDO.
Watch the clip below and get a taste of what it is like to fish in the best saltwater fly fishing destination in the world

They venture to the remote atoll set in the middle of the Indian Ocean with no habitants or signs of civilisation in sight. With nothing but their gear and their wits to guide them they take on the likes of yellowfin tuna, milkfish, bonefish and the incredibly fierce GT. As they sweat, cast, swear, fail and eventually conquer one of the fiercest fish in the ocean known to attack anything in sight, even sharks, this is a must watch for any fishermen to get their blood pumping!