Astove Atoll Fishing News – Bonefish! The order of the Day! 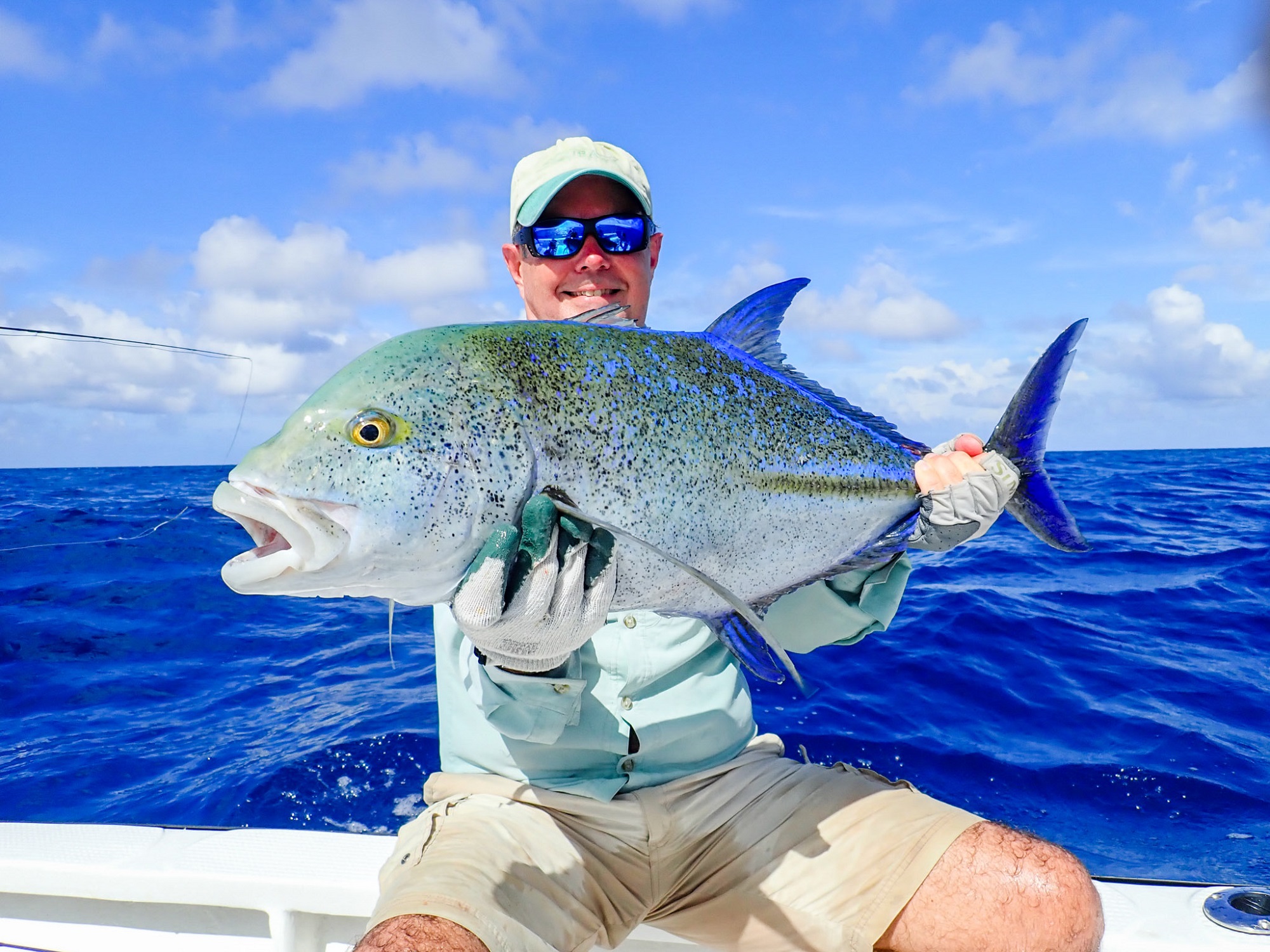 Bristling with anticipation and keen to build on the success of the previous week a full house of six rods came to Astove for the fourth week of the season.

With the neap tides moving into springs fresh opportunities came to fish all areas of the lagoon and to spend plenty of time walking in the surf. Increasing from the previous week a steady twenty knot wind persisted.

While the GT fishing on the flats proved to be tough, this week all of the guests made the most of the other prospects on offer. Paul Collins and Miles Beharrell spent much of the first day bending into bones in the skinny water of the lagoon raked up over one hundred fish.

GT champion of the week was Leo Kotelnikov who tamed two fish from Paulies while casting from the shallow coral shelf into the deep blue of Astoves’ famous wall.

Michael Wallis-Brown brought Mikey Kirsten along to Astove to experience his first flyfishing trip, three times Mikey bent into big GT’s of over a metre and twice these big fish came within touching distance, only to break free in the dying stages of the fight.

Miles and Paul took the chance to head to North Point to get their GT fix and in quick succession brought three GT’s to the boat, 80 cm being the biggest.

The sunny weather broke on the final day and as the forecast threatened the heavens opened, this didn’t stop Paul from landing a good-sized moustache trigger and Miles from hooking two.

While it was not an easy week and the ball did not really bounce our way decent numbers of some very good fish were seen. 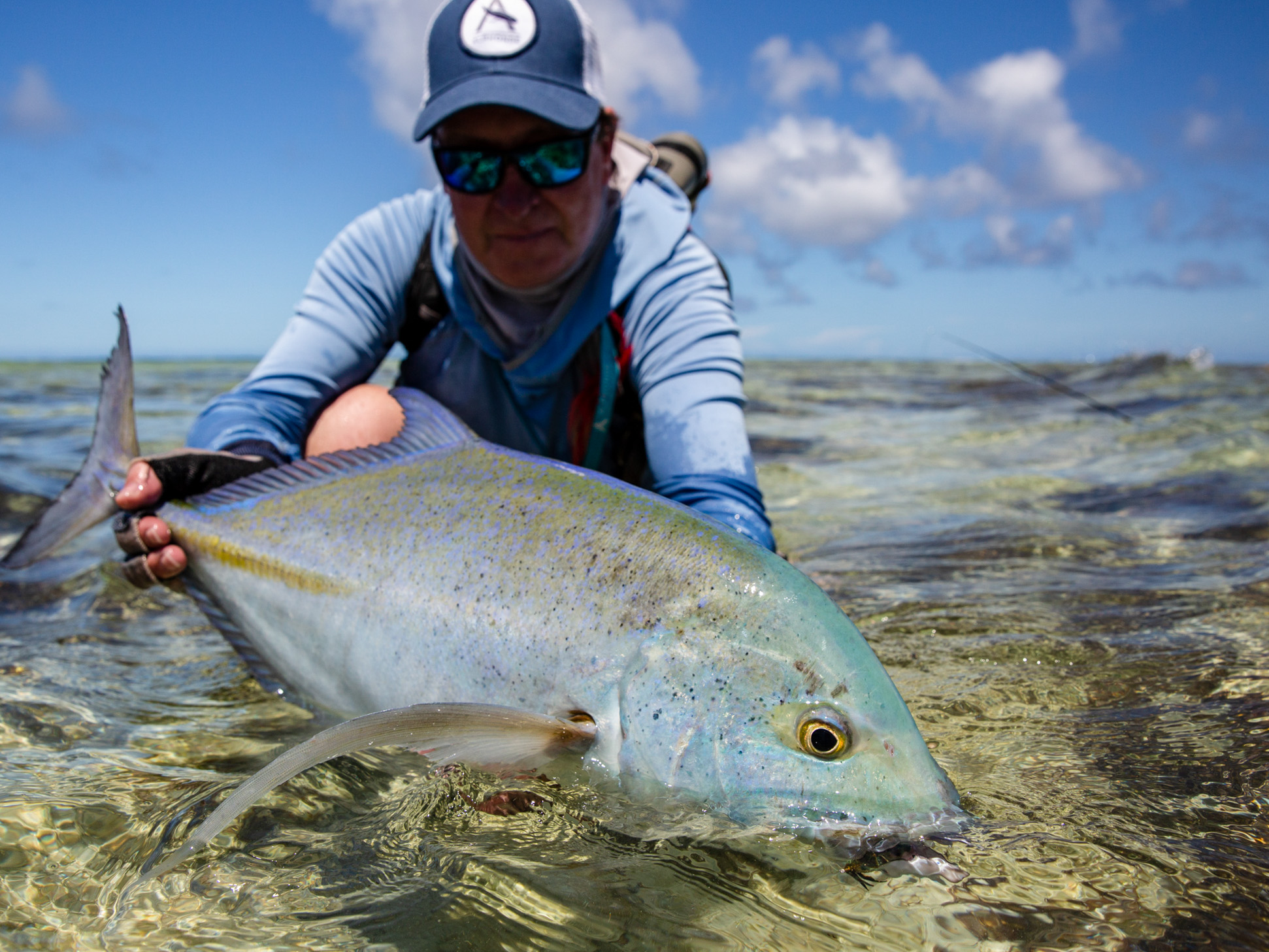 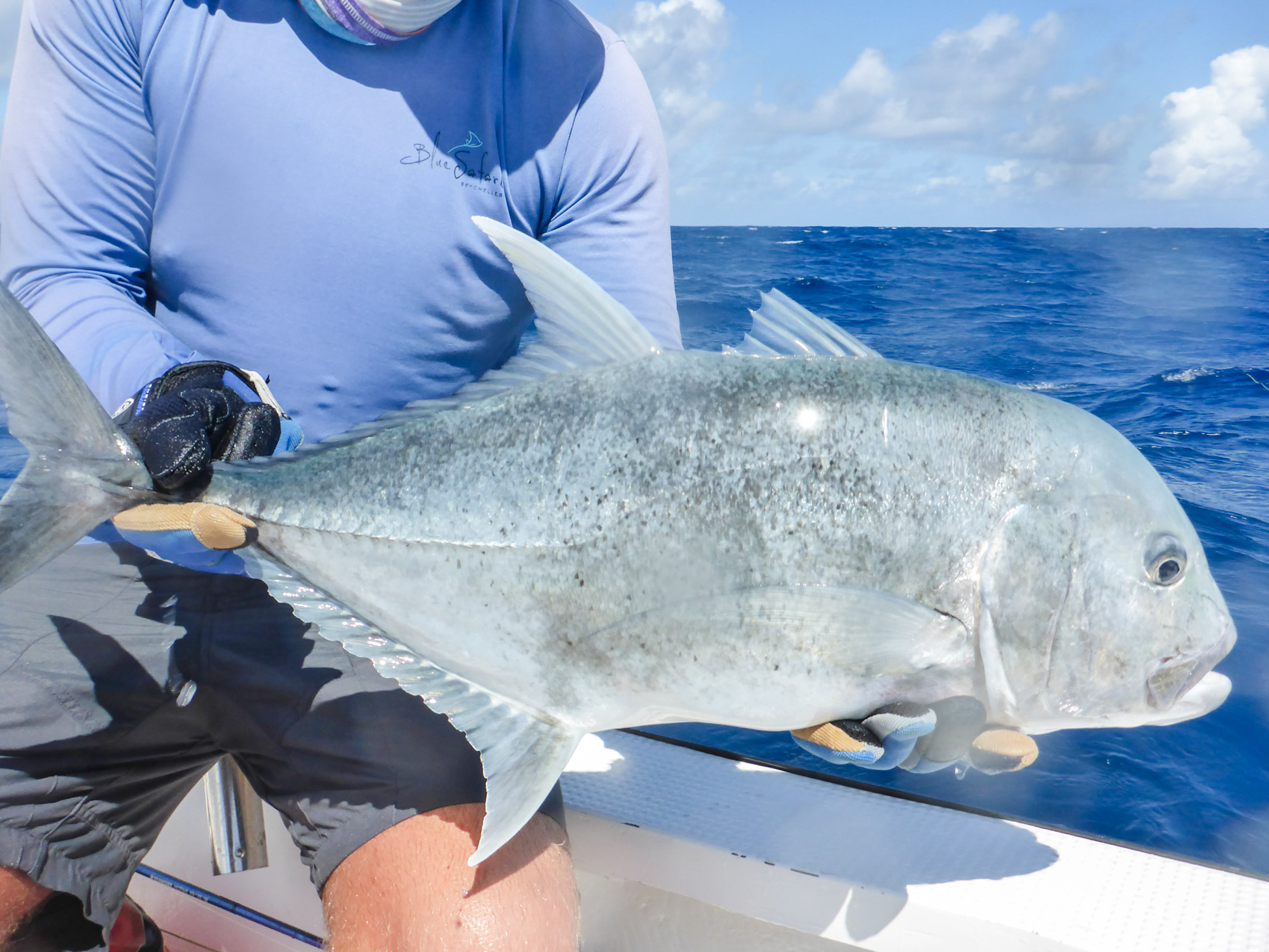 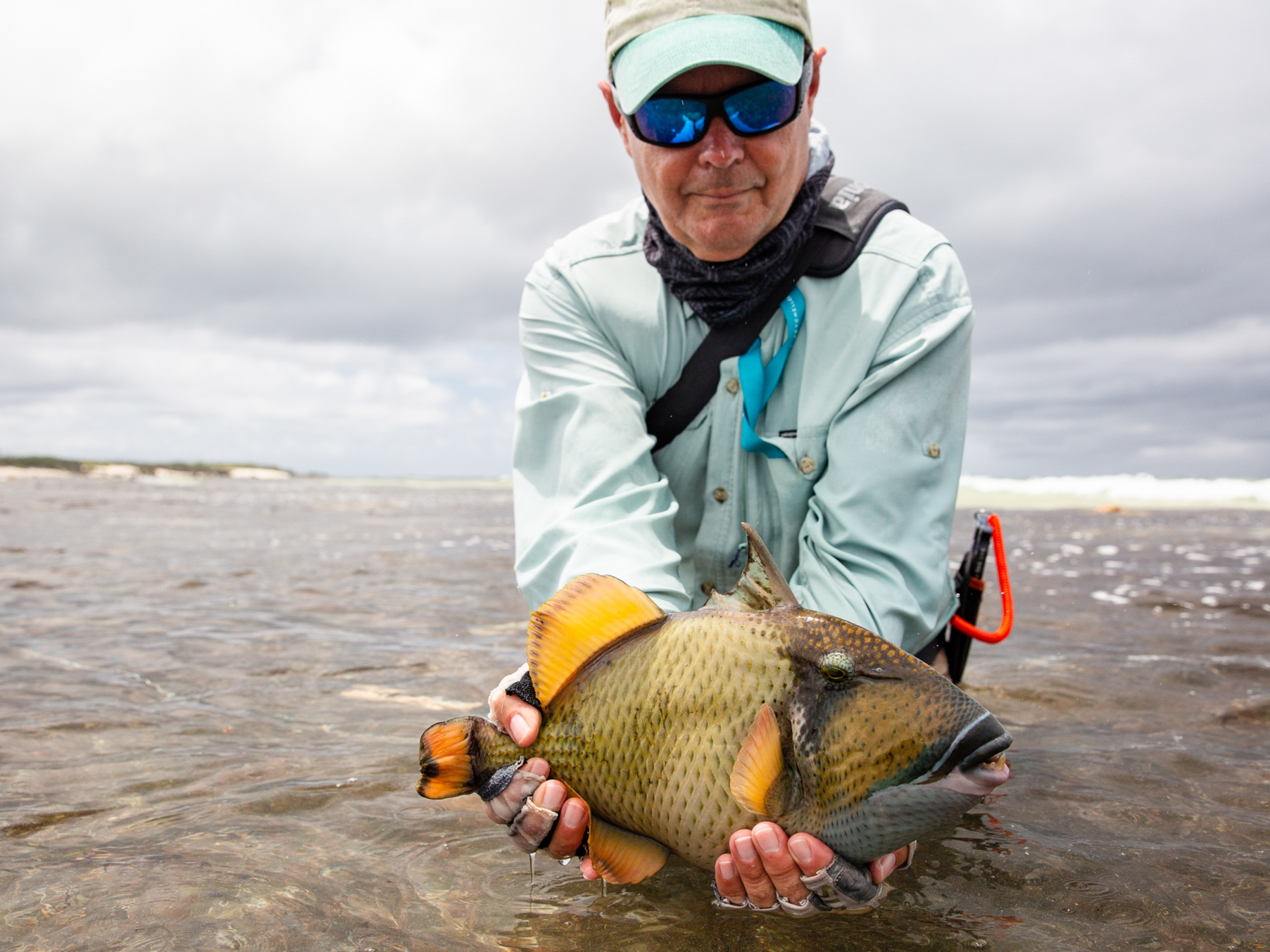