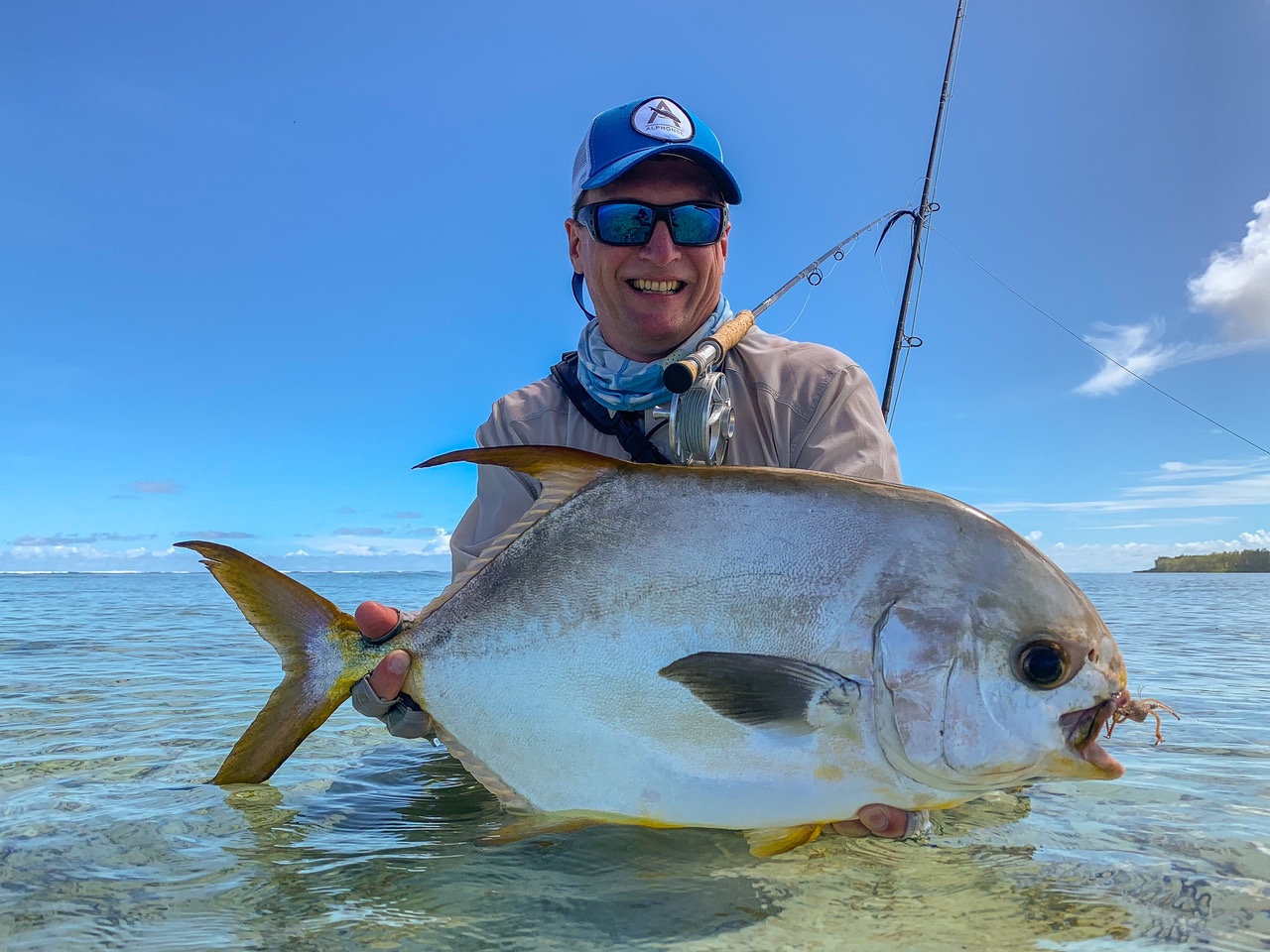 As the Alphonse Fishing Co. season progresses and the seasons change to almost a full NW monsoon, one of the more unique trips for the season began. With the Flat sea conditions and soft wind the 10-day trip began at St Joseph Island and later moving onto Poivre Island.

Once the guests were collected from Desroches island, teasers were dropped behind Amani and in no time a wahoo was landed on fly.

The first day of flats fishing was met with tricky cloudy skies but all the guests managed a handful of big bones some very good opportunities at permit, ensuring smiles all around.

The next 2 days produced excellent windless-clear-skies and as anticipated a massive amount of fish were seen. The highlight of the days being Alina’s largest and 2ndpermit in her life. The afternoon continued to produce and while polling the edge for permit, 6 GT’s came up onto the white sand chasing a bait ball, accompanied by a multitude of Bluefin trevally and several sharks.

Unfortunately, the GT’s were quick off the mark and the fly did not reach their kill zone, but was intercepted by a 70 cm Bluefin. As the tides changed from springs to neaps it was time to move to Poivre which was the most anticipated location of the trip.

Poivre proved how unique a location it is by offering multiple chances at permit where two permits were landed by one angler after the first day. As the days went on nothing changed except for the permit numbers as the fish numbers seen seemed to get higher and the fish caught day by day increased.

On the days when waiting on the tide, guests enjoyed surface casting and dredging for fish off the edge. Huge yellow spot trevally, dogtooth tuna jobfish, bluefin trevally and barracuda where some of the species hooked and landed.

A successful trip to the Amirantes Islands, with great guests and a fantastic start to the Amirates season! 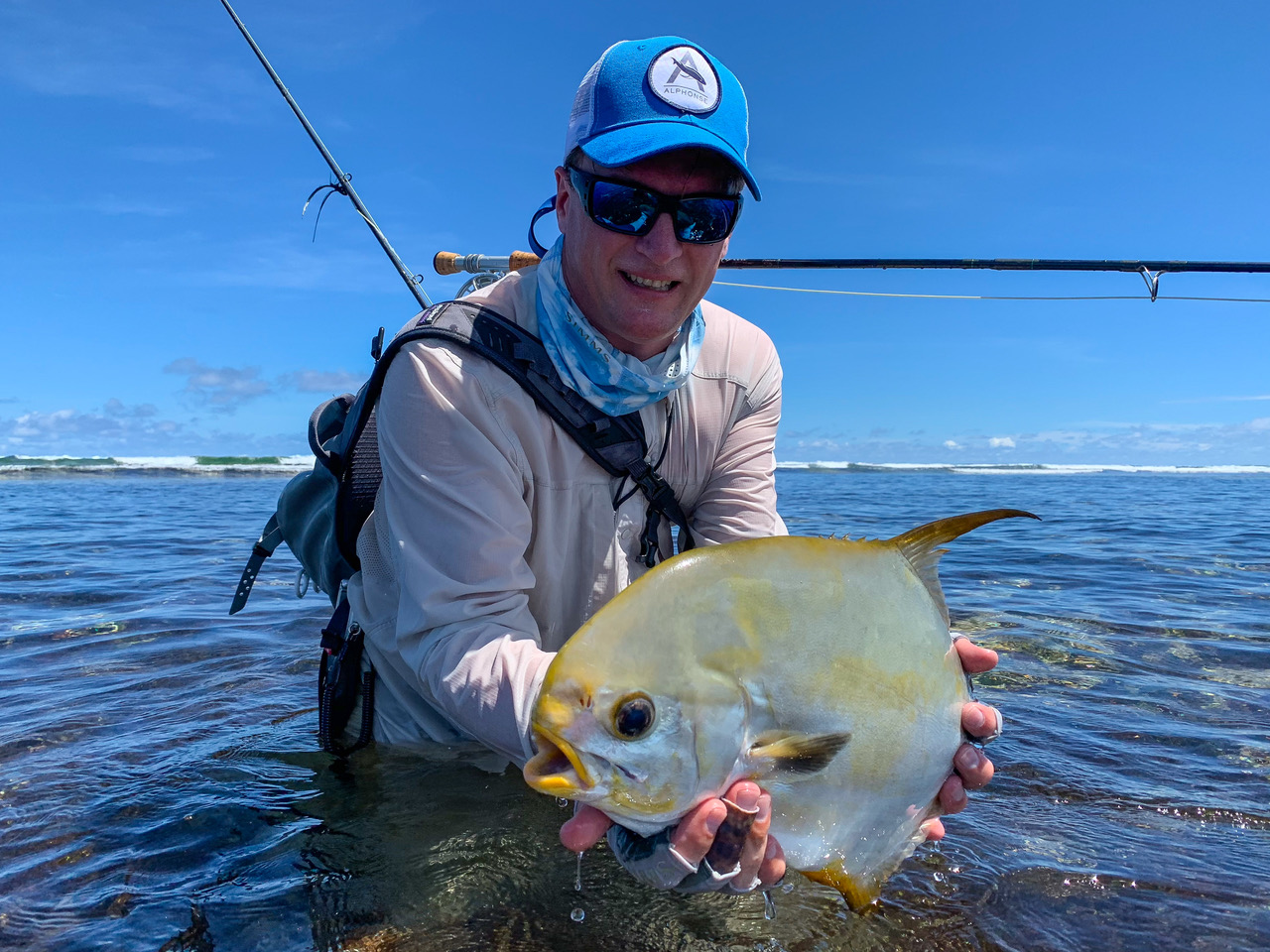 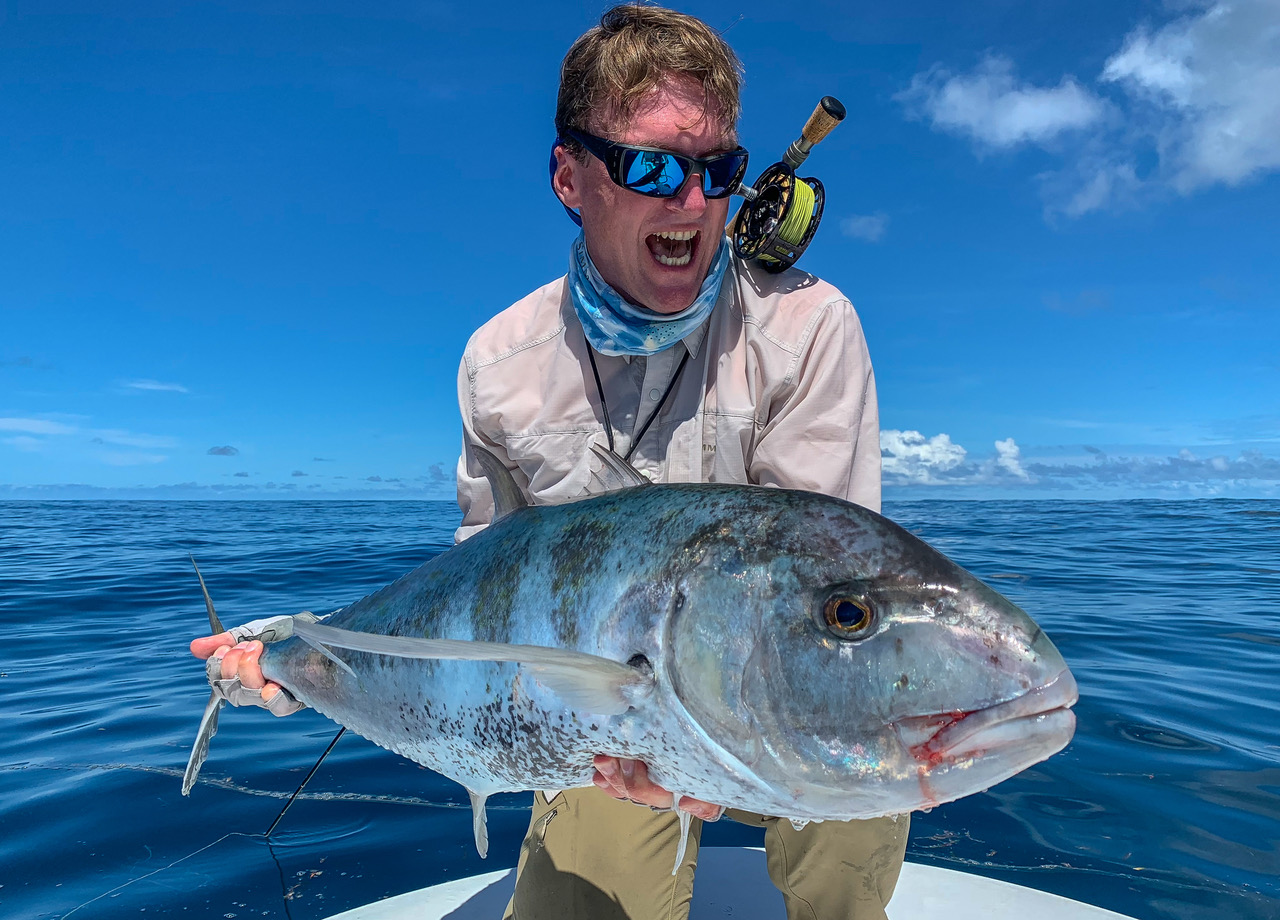 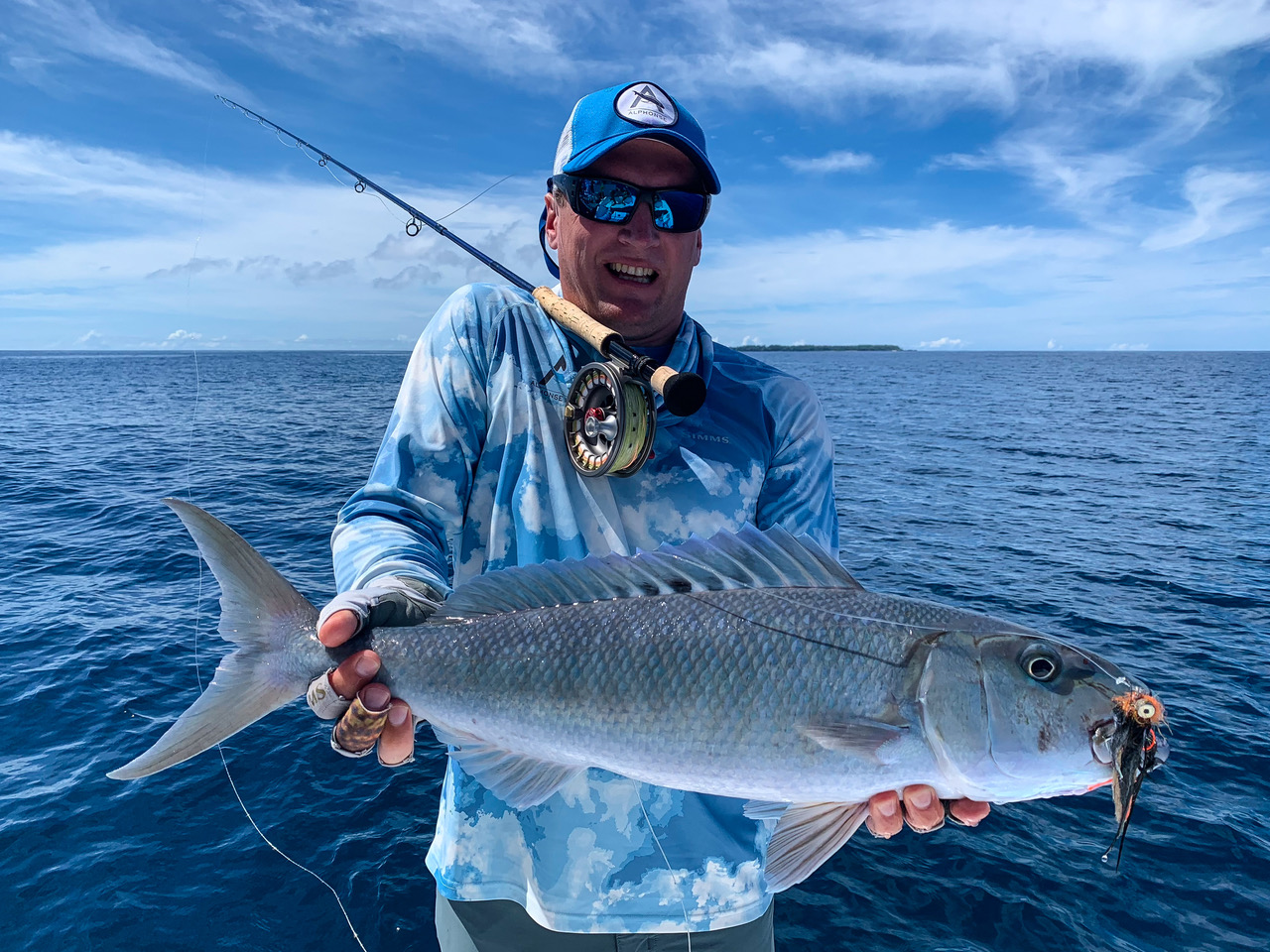 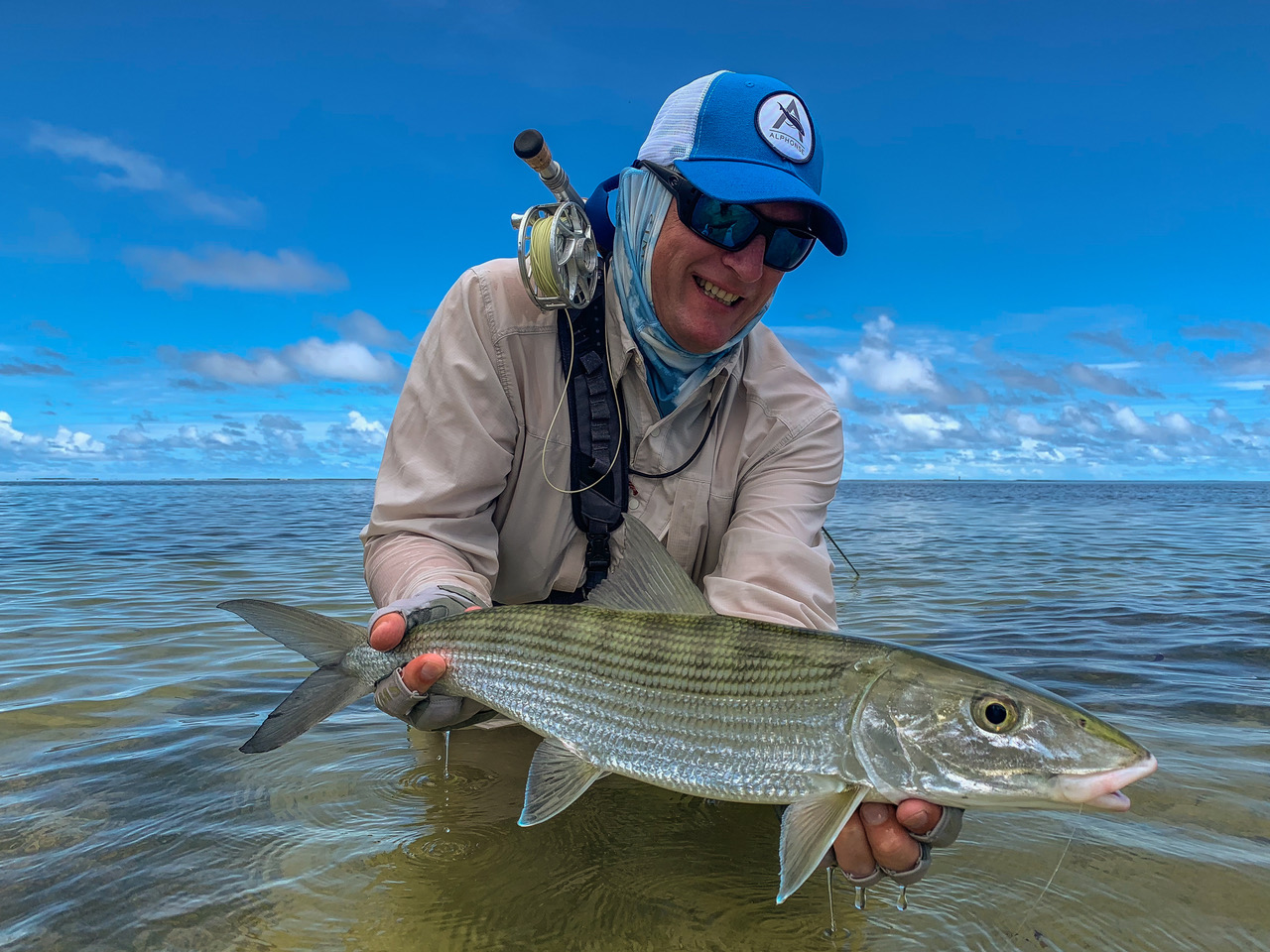 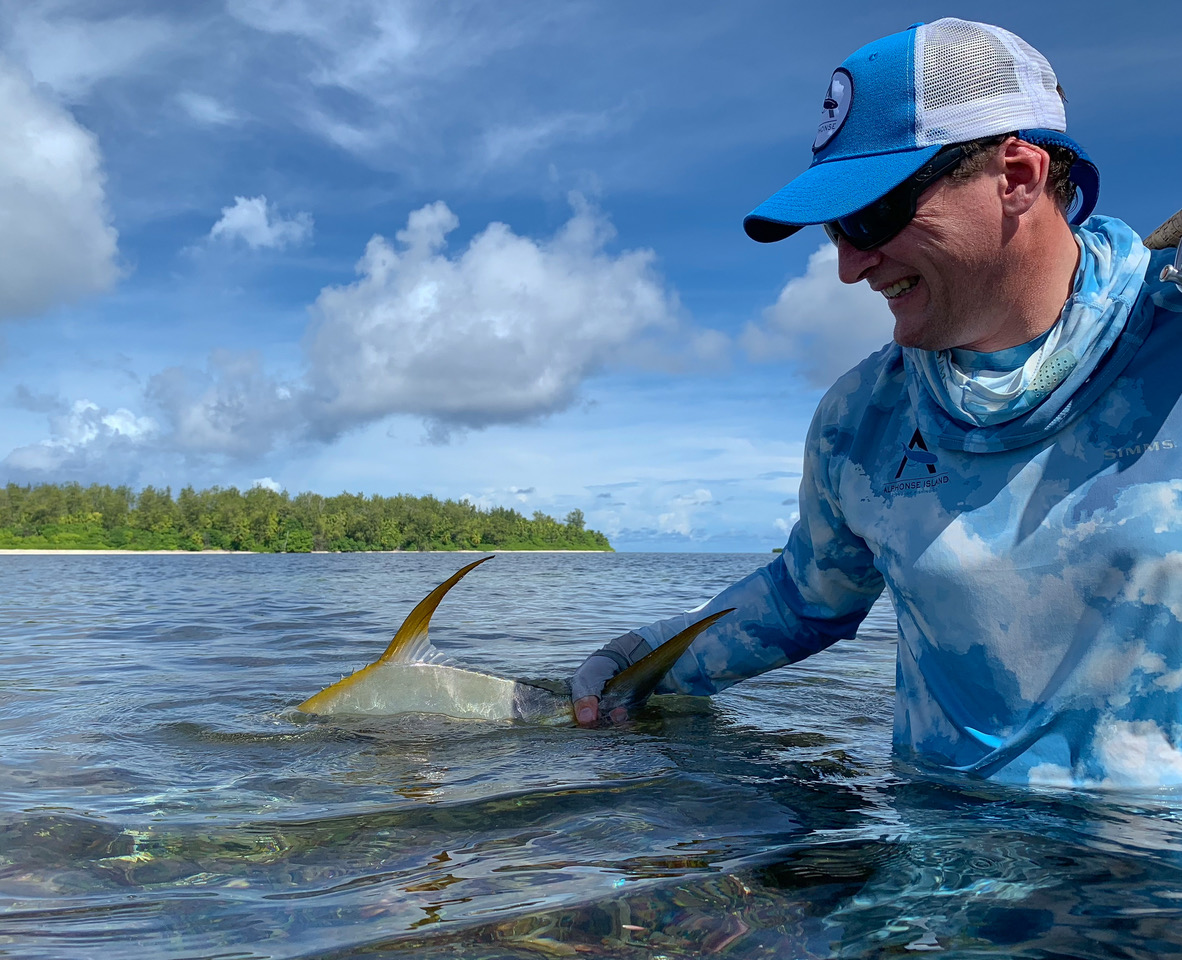 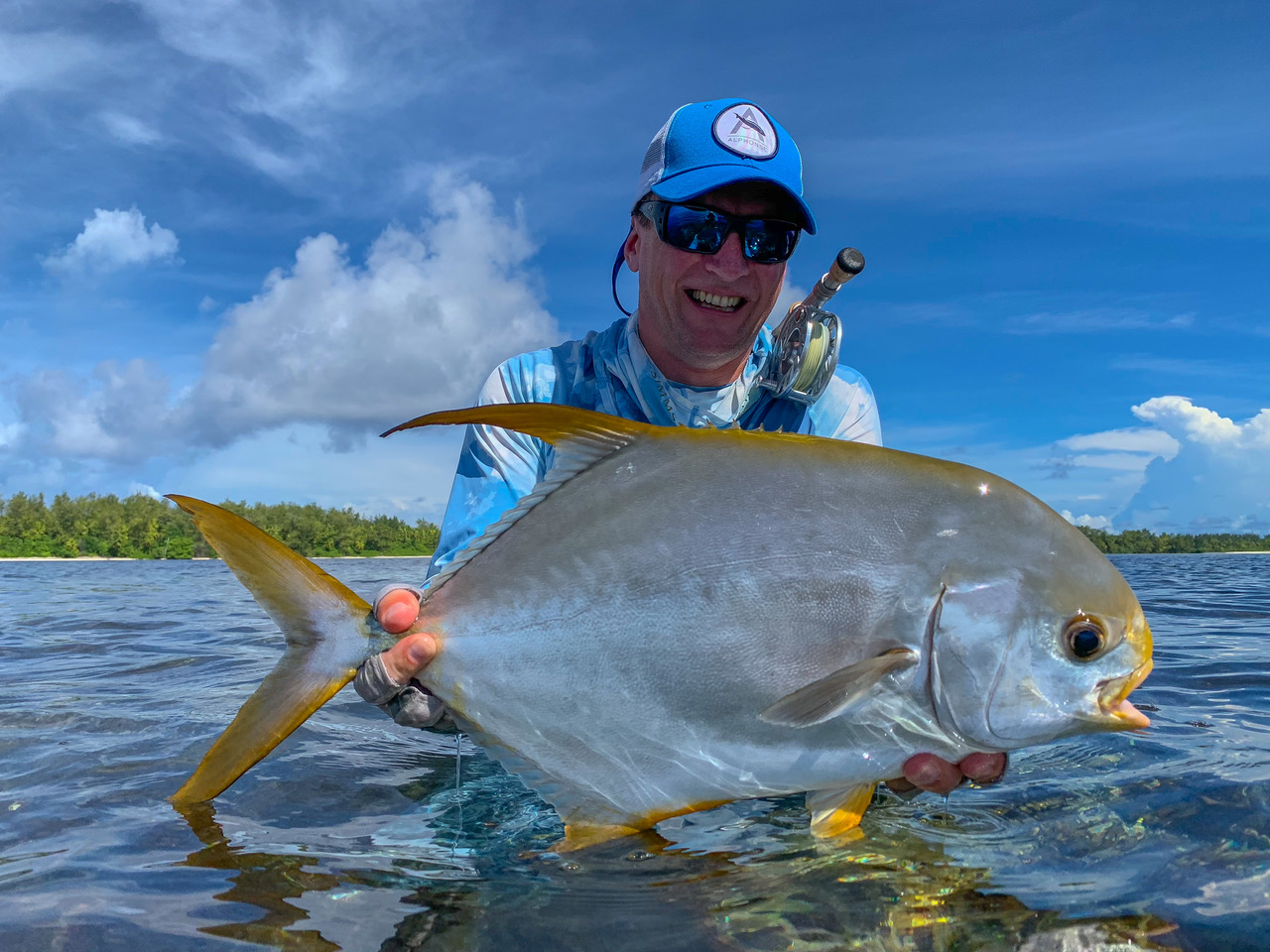 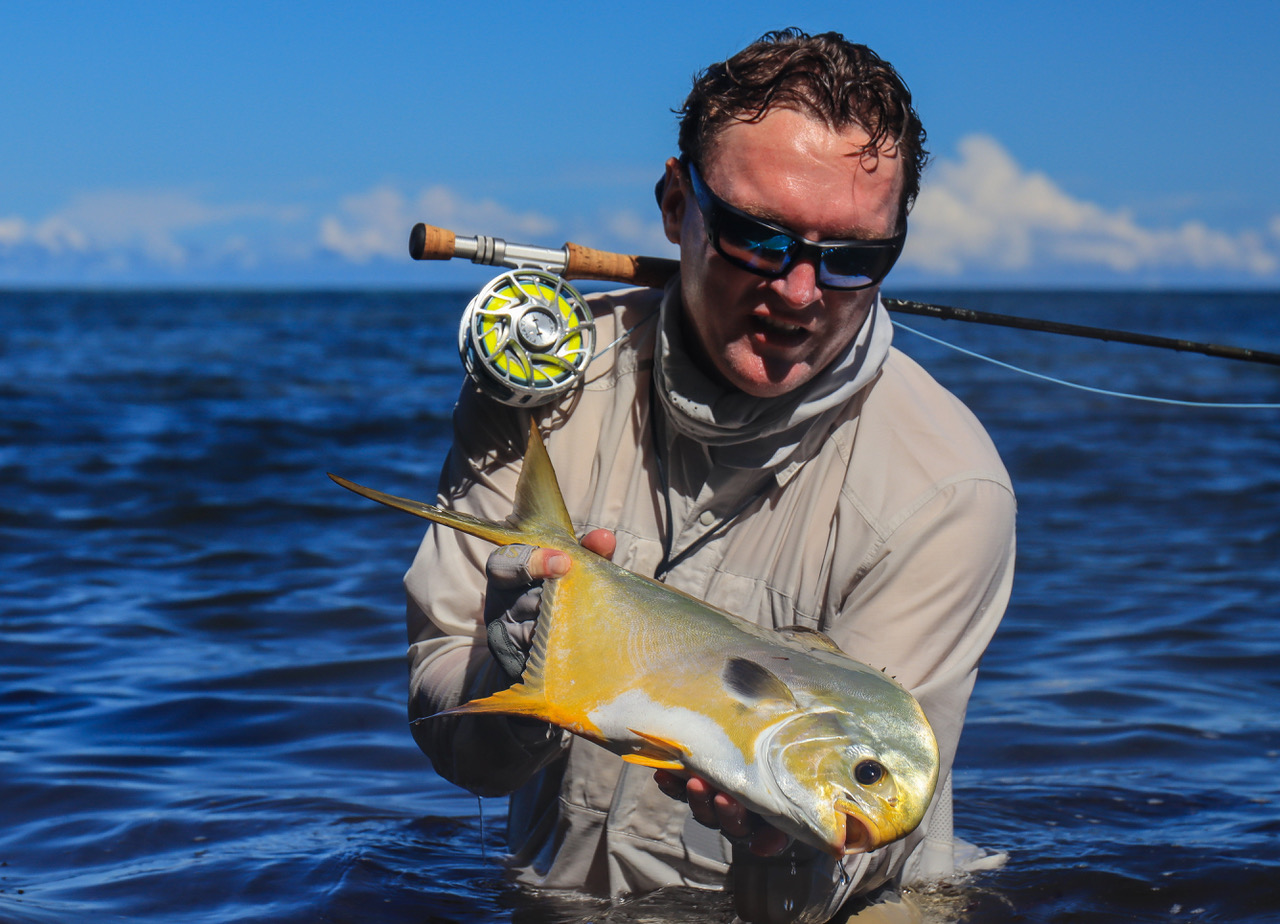 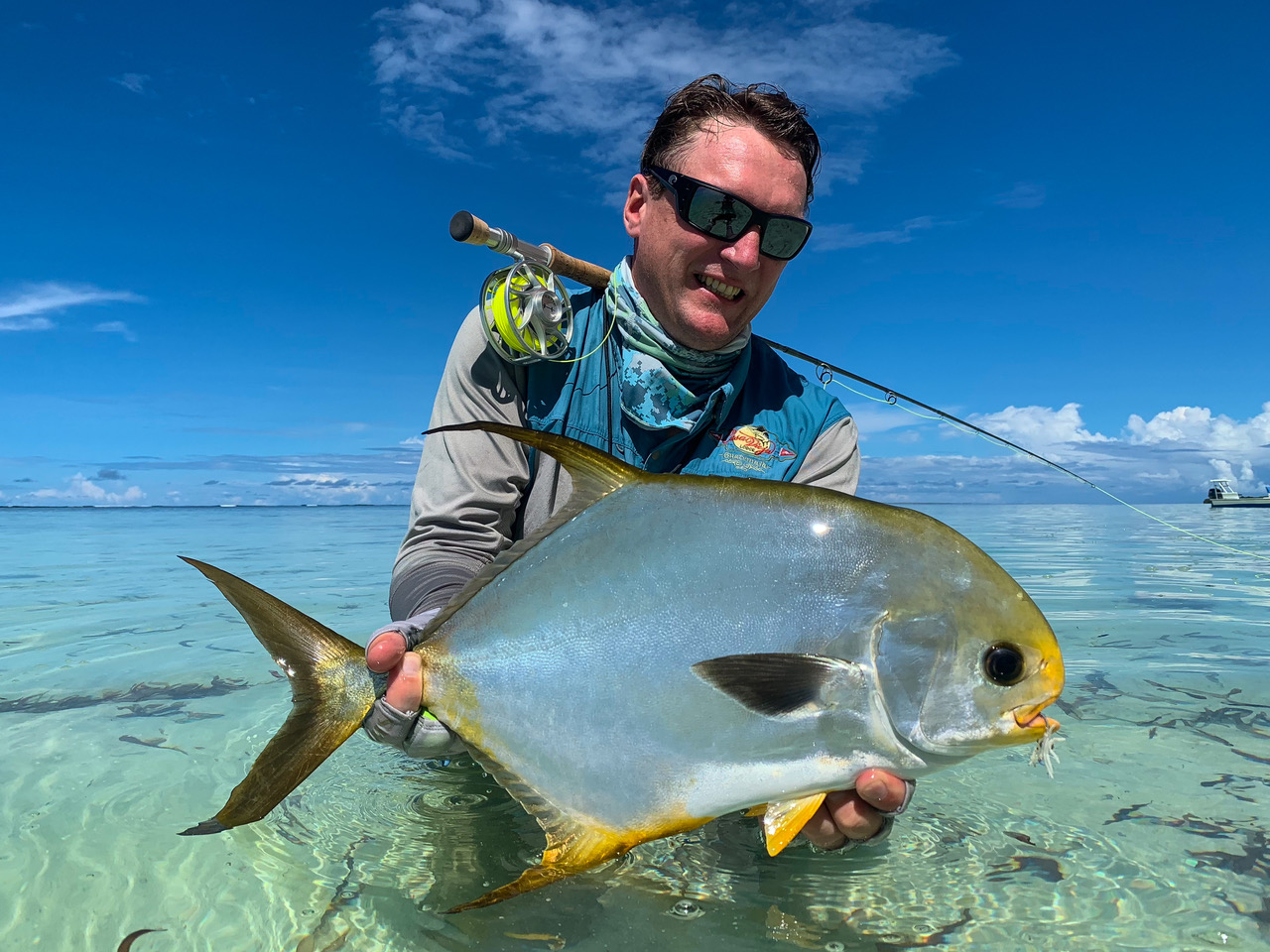 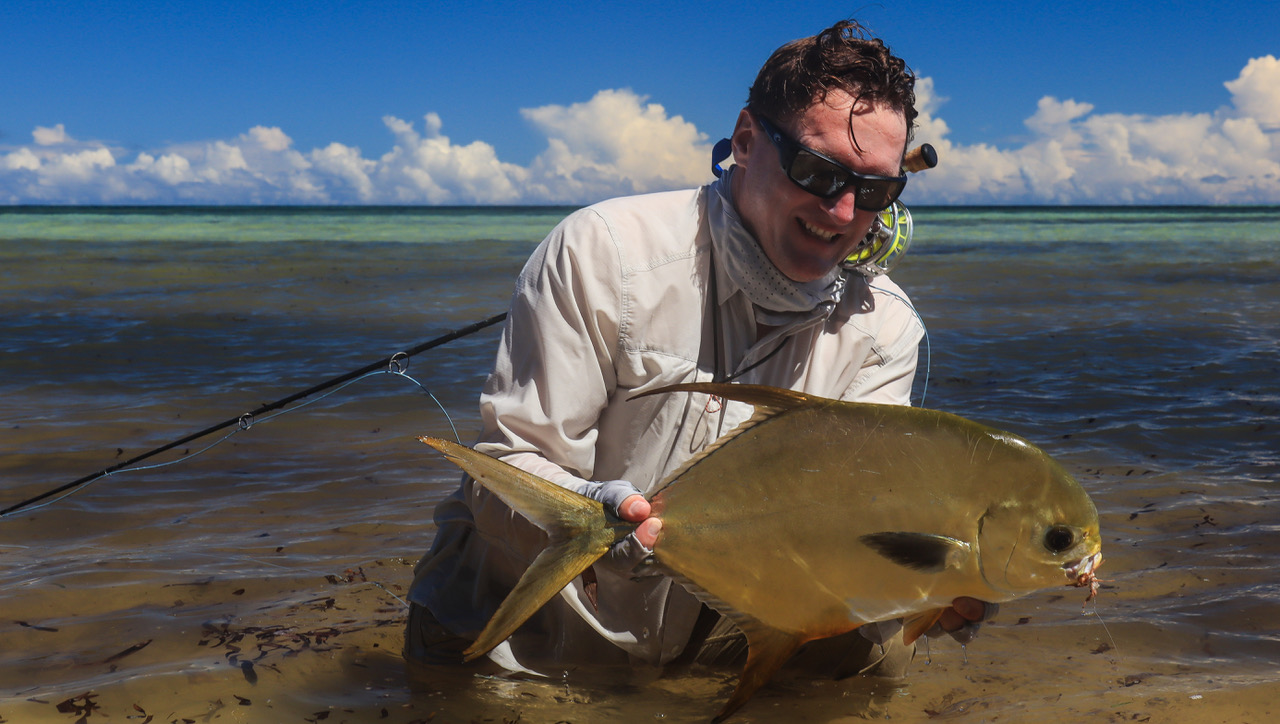