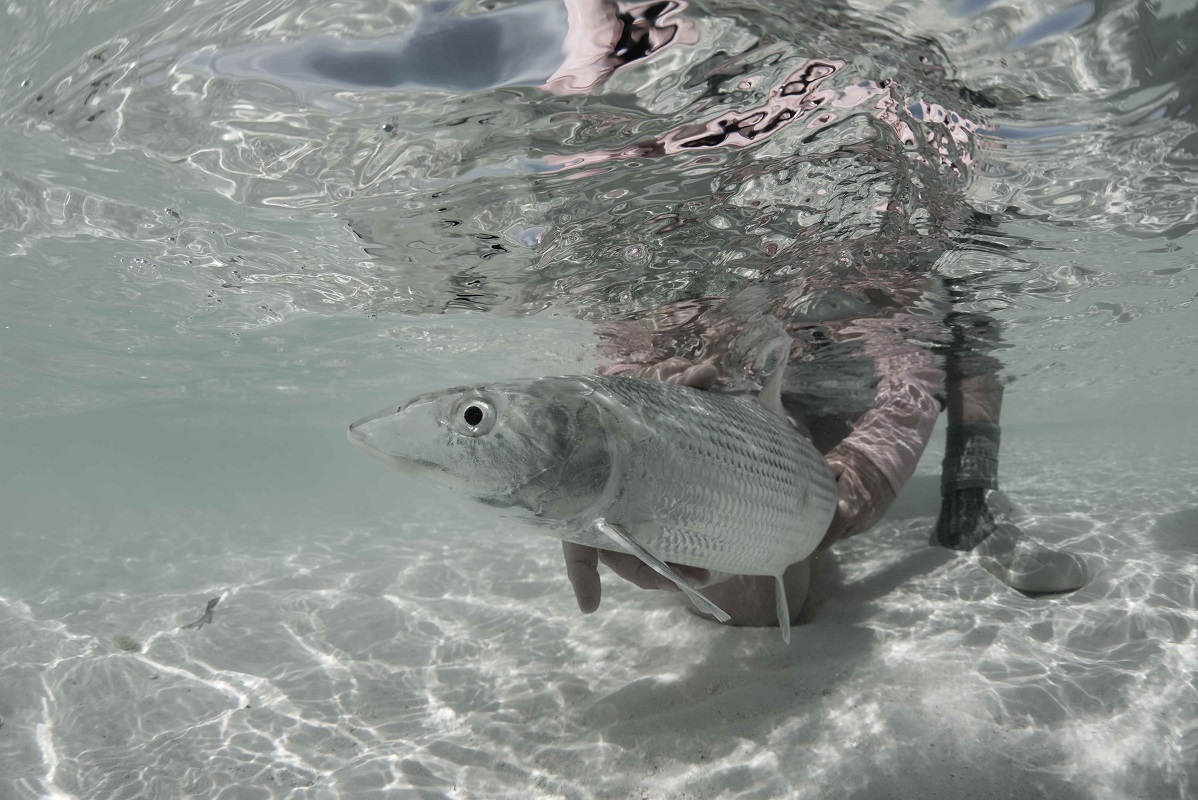 The second week of the season at Alphonse Island greeted us with neap tides, leaving lots of water for our anglers to play with. Having the neaps allowed us to stay on the flats almost all day and gave the anglers long periods of time to fish for bones and permit.

The first day yielded 2 permit by the same angler, Andrew Day, and father and son team Tony and Shaun Fredriksson who had a great start to the week by landing a monster blue fin trevally of 72cm and a GT of 70 cm and the following day an impressive GT of 105cm. The week was blessed with rivers of bonefish and anglers Eugene Jacot and Maurizio D’Alberto took full advantage of this catching 20 plus bones every day. As the tides got later in the day the fingers became the target areas for the guides, as triggers and GT’s forced their way onto the flats allowing some excellent shots at both species. The stars aligned midweek for Jim Himlin when he managed to bag himself a flats slam. With GT’s ranging from 90 – 105 cm the team had to really up there game to impress and that they did with 2 special fish! The first milkfish of the season, weighing in at 35 pounds, was landed by Soren Wilkmen and an impressive effort was put in by Andrew Day who lost a tiring three-hour-battle with a black marlin after his fly rod popped.

An eventful week from both the bluewater and flats team which ended with smiles all round from the guests and guides alike.

SUMMARY OF THE WEEKS CATCHES 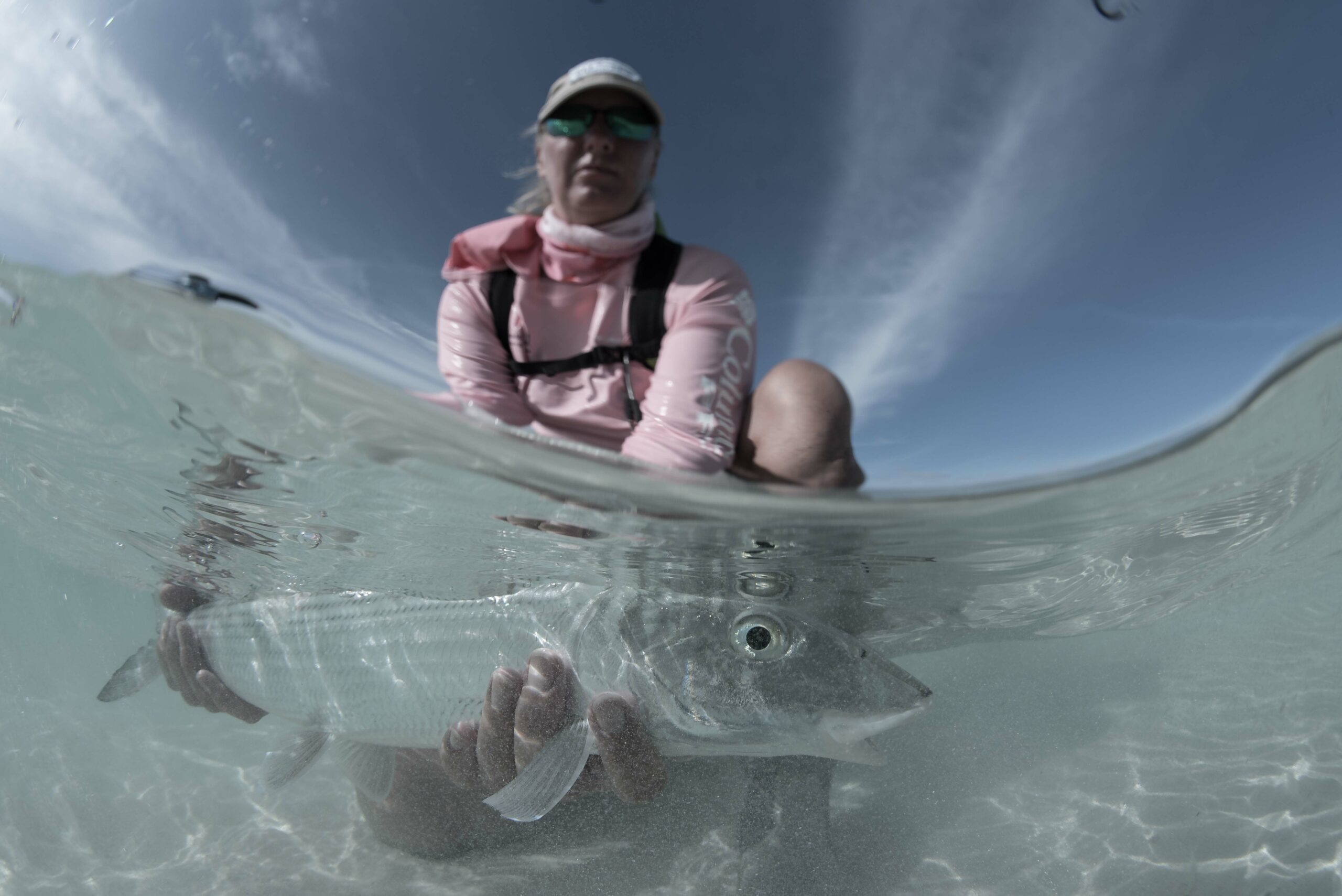 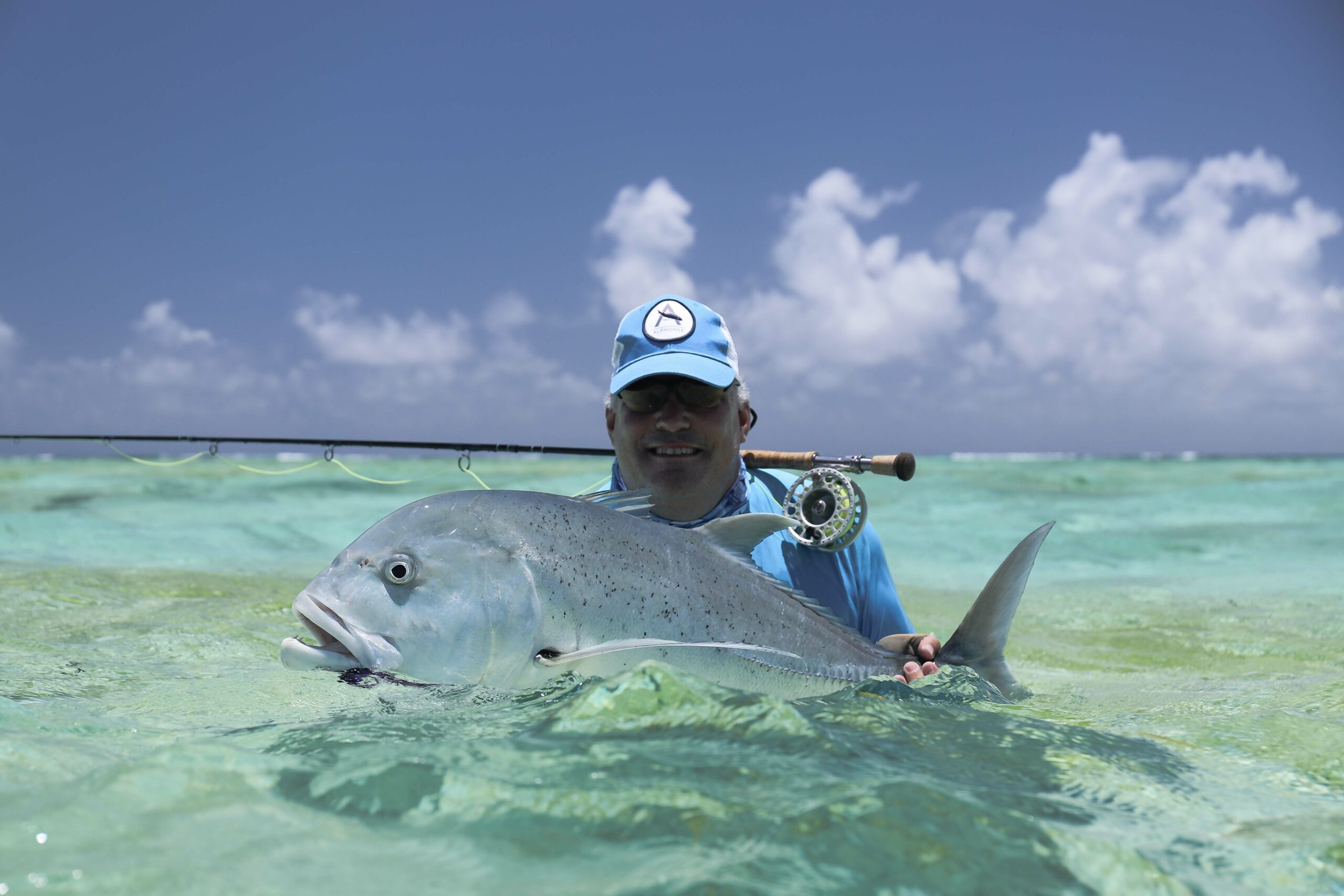 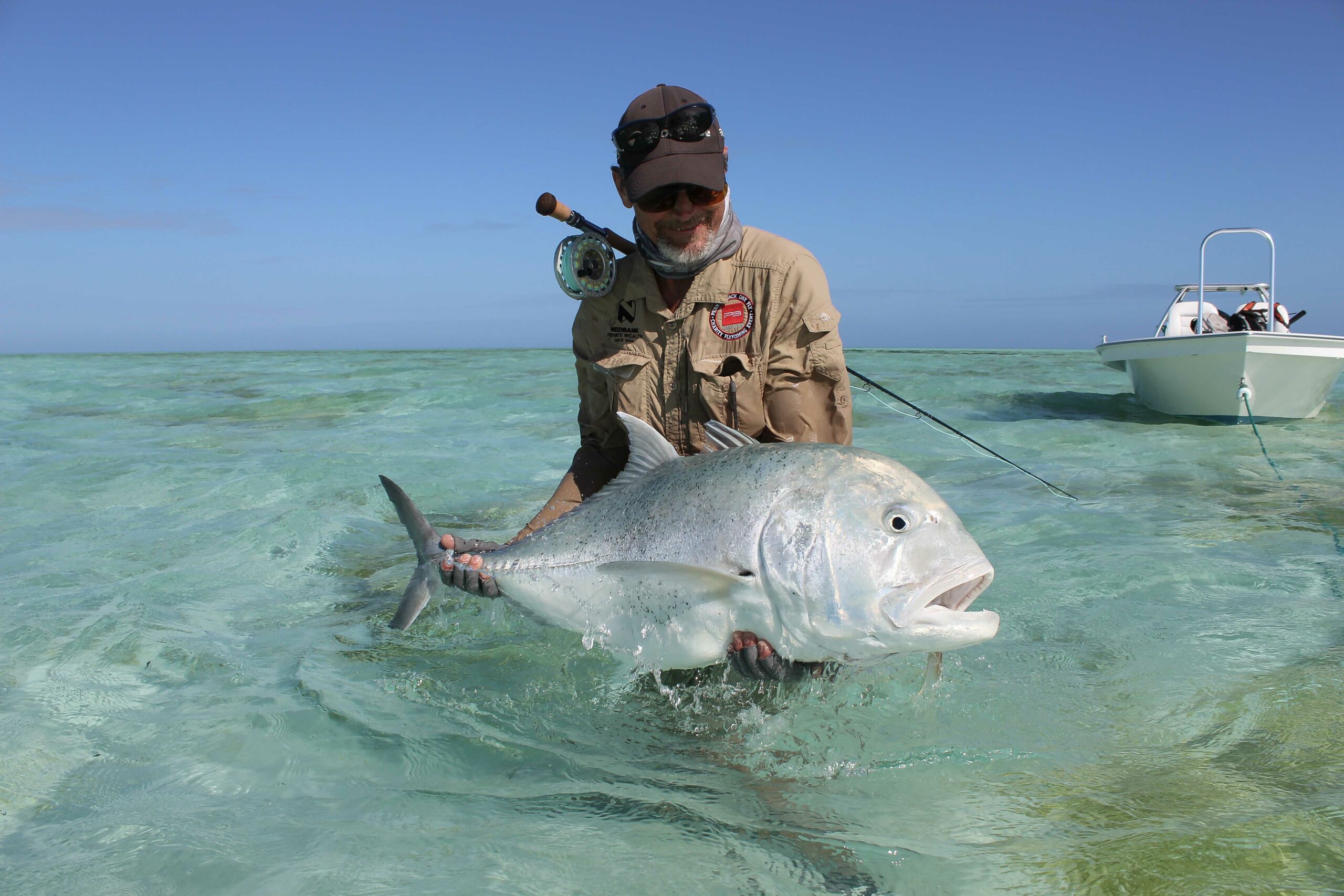 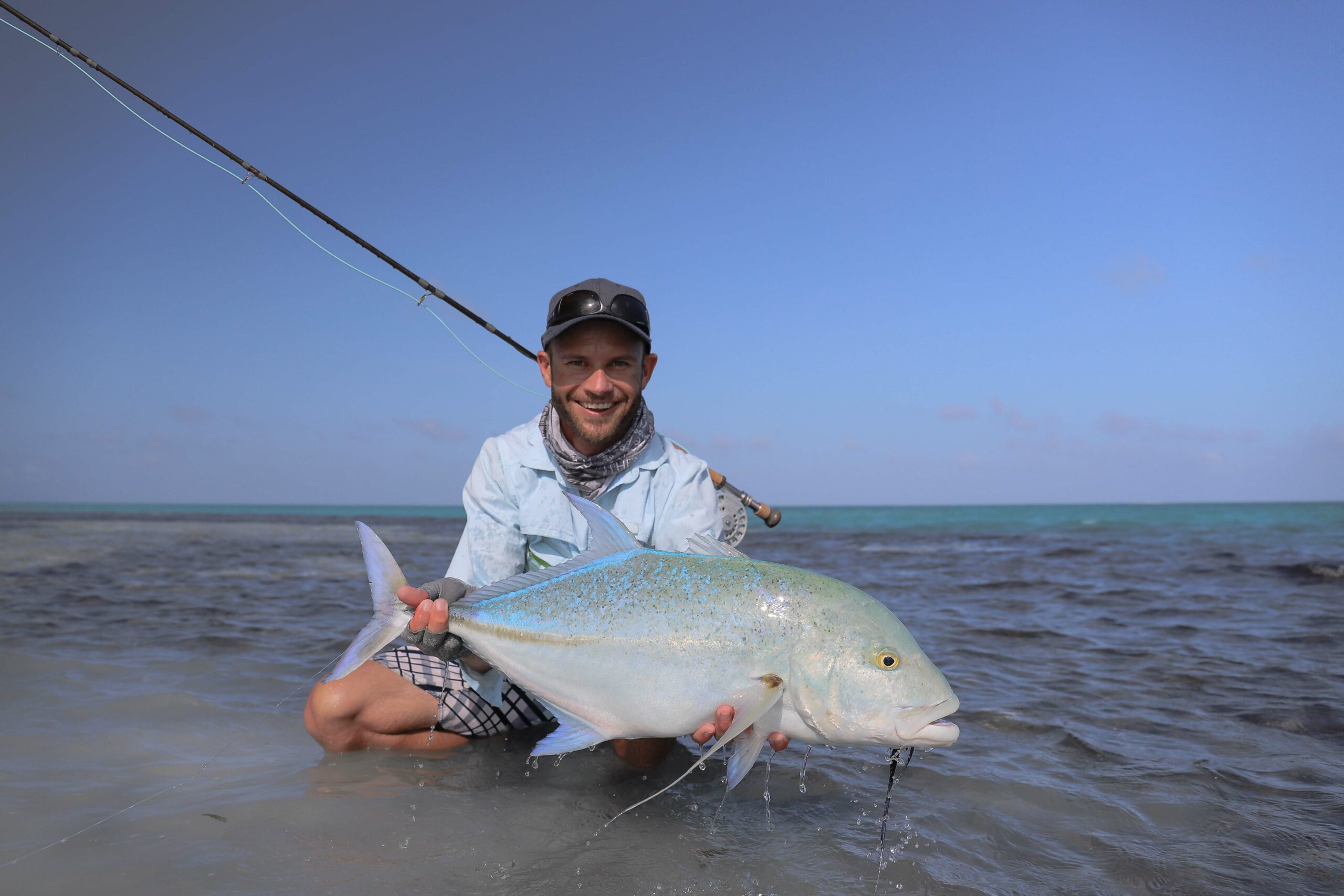 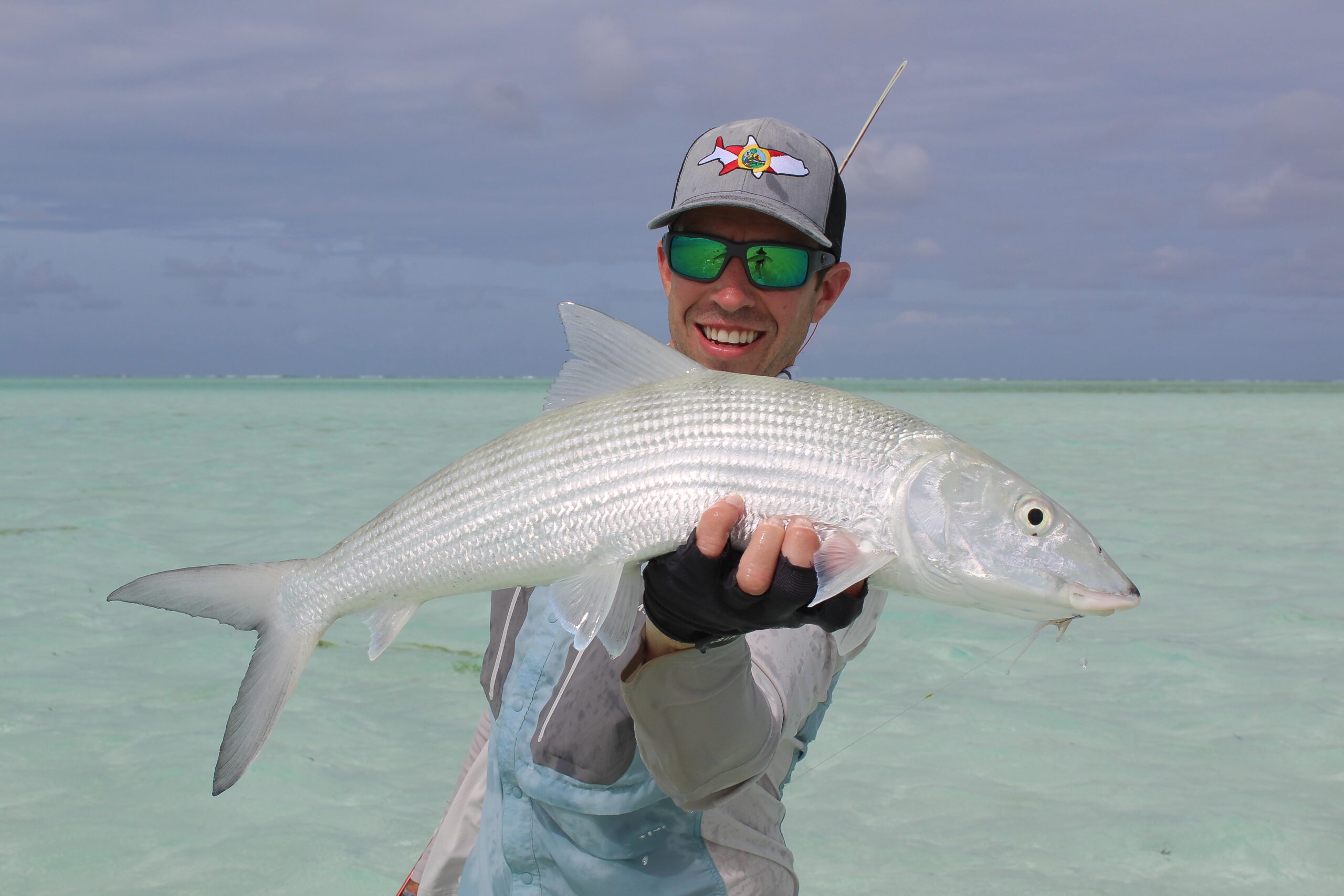 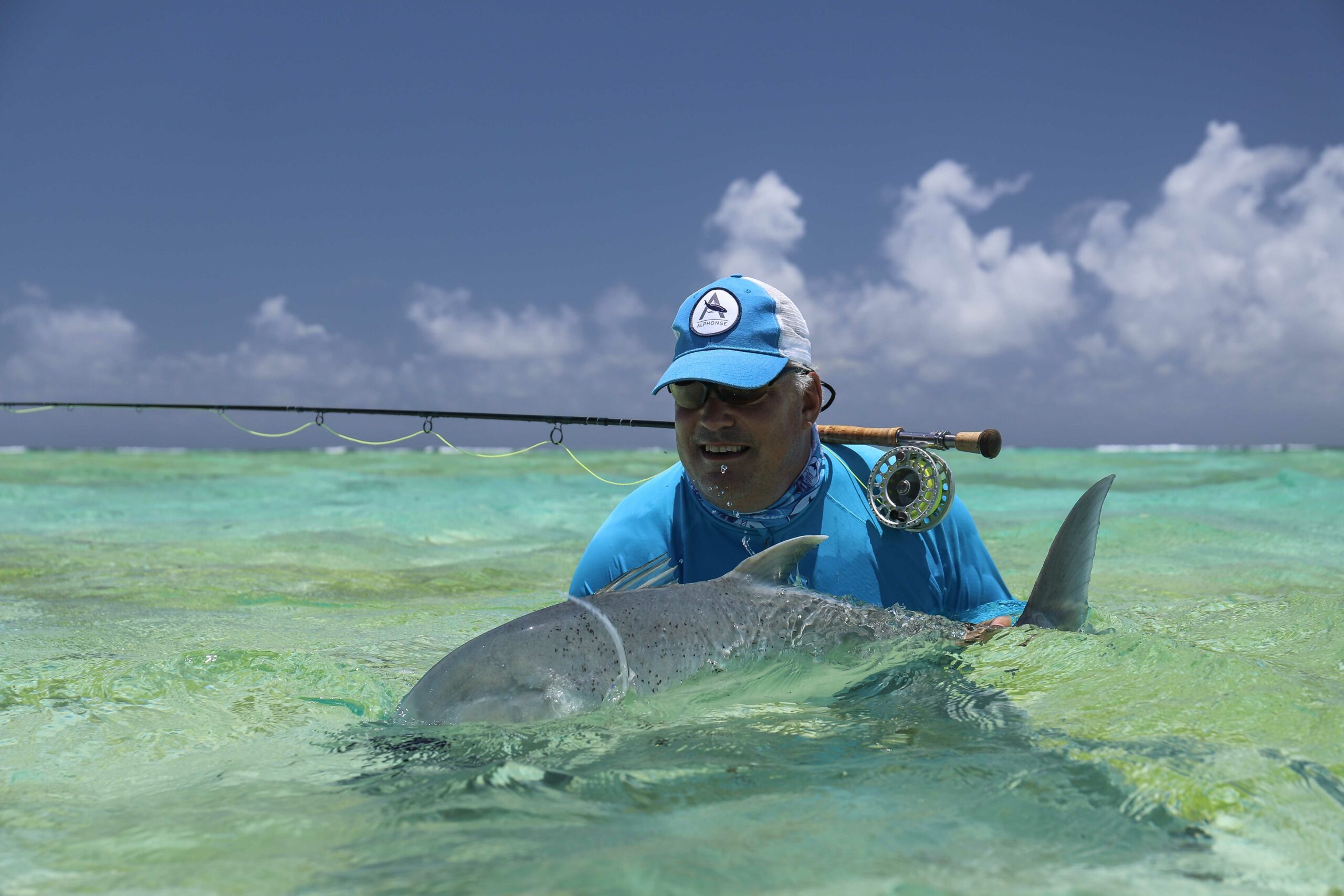 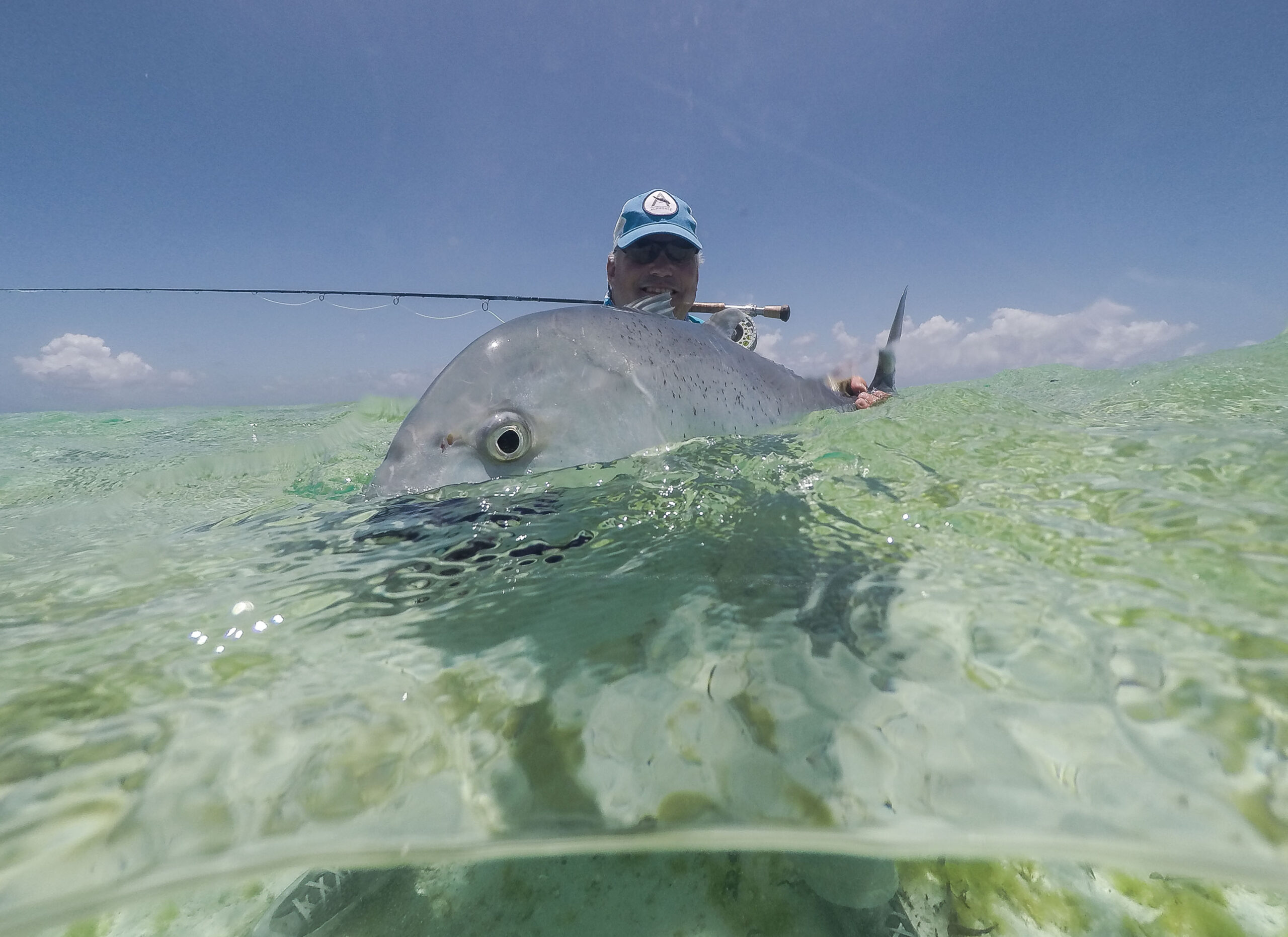 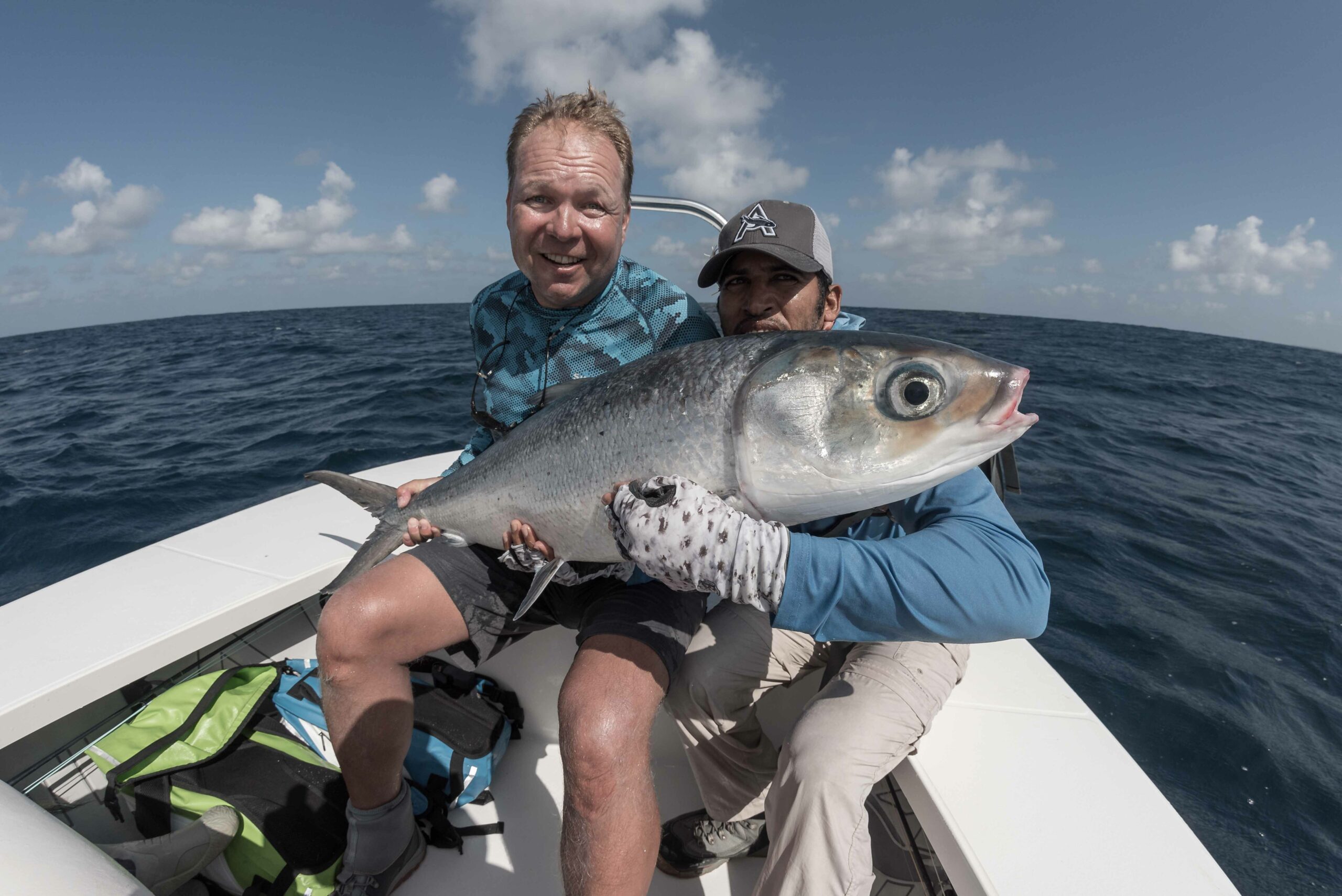 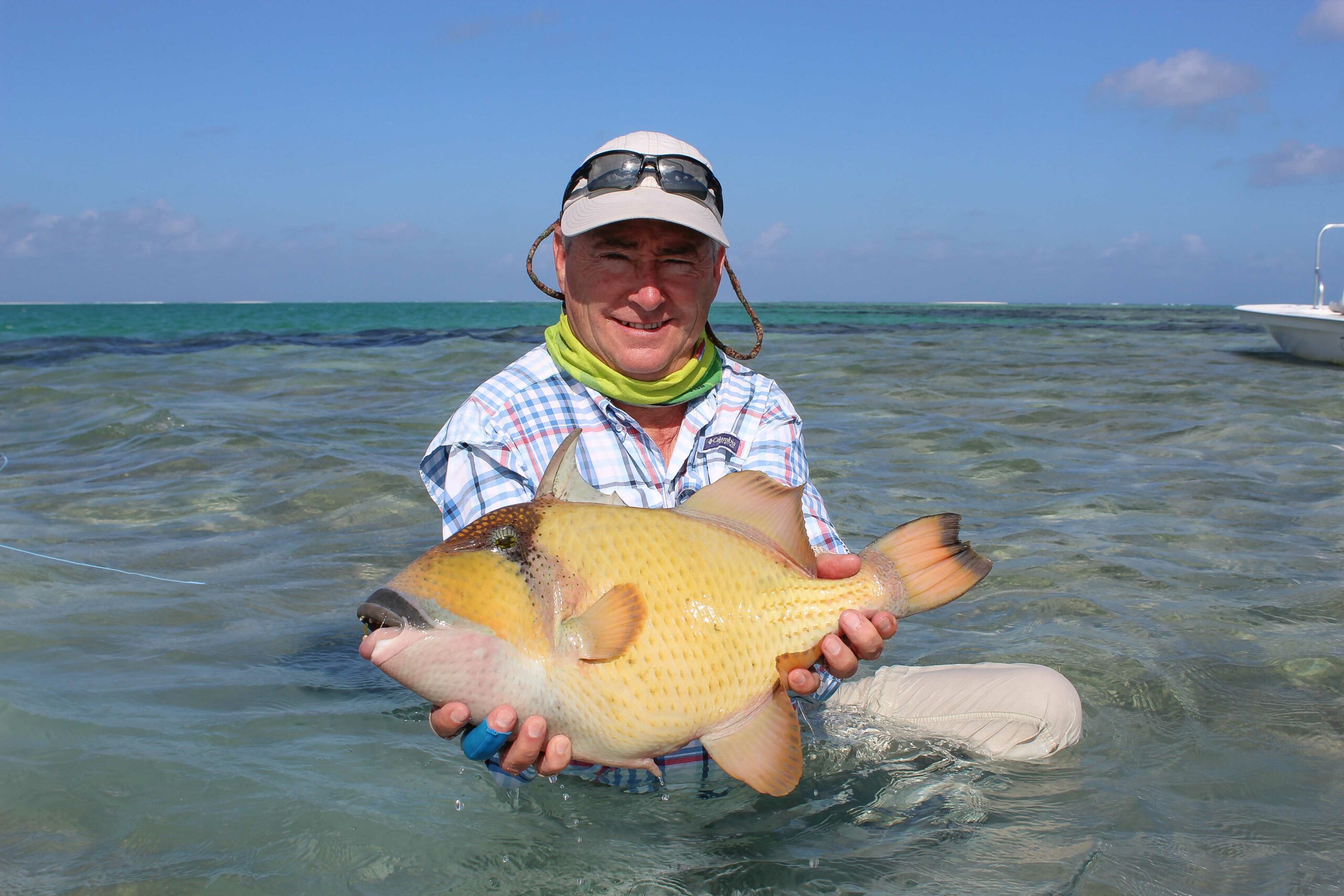