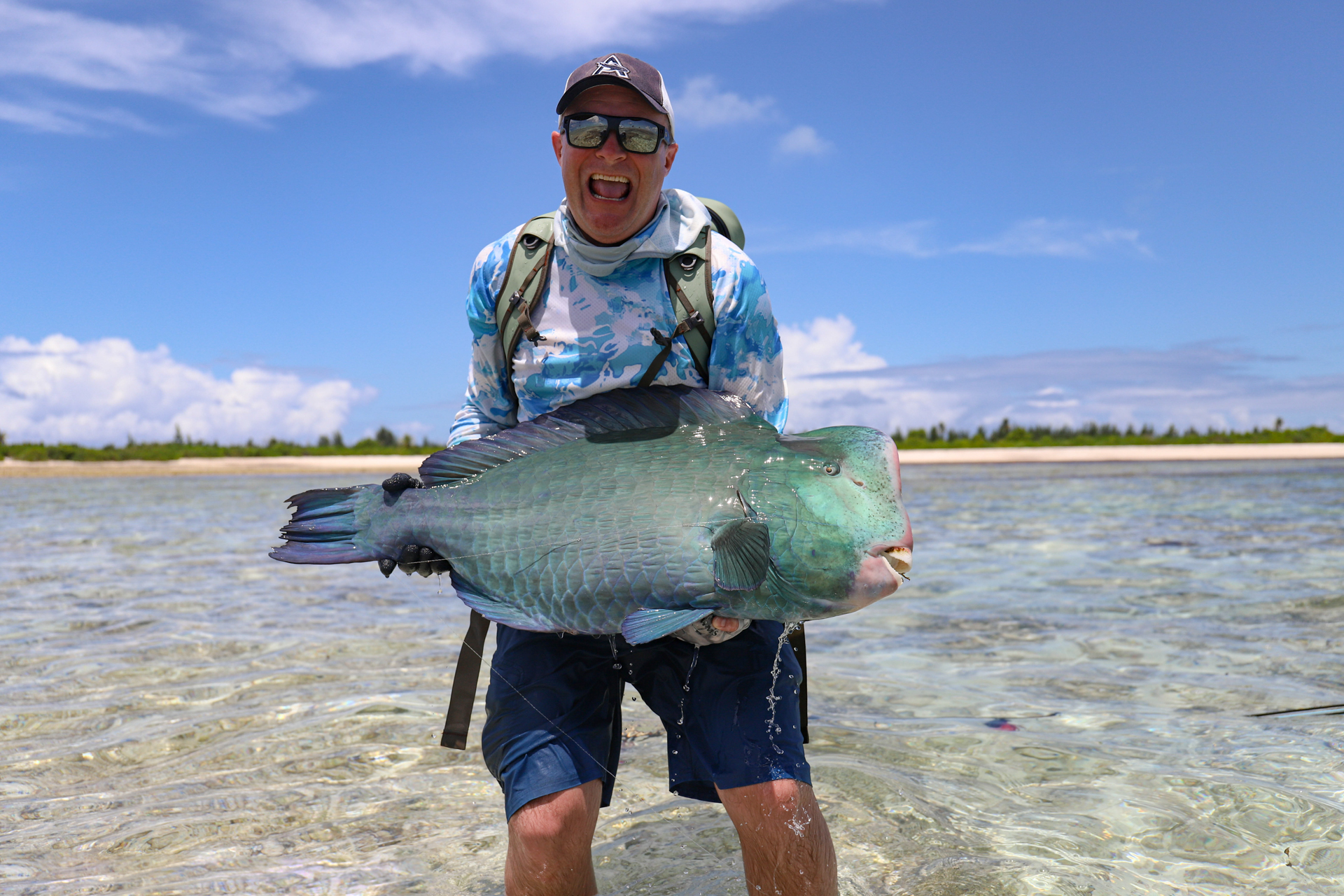 Bumpies, GTs, triggers, and bones… Farquhar once again produced an incredible week’s fishing with an assortment of different species landed.

To get the week started, Richard Heyhoe landed an impressive 97 cm bumphead parrotfish on the first day. He also added two GTs and the highly sort after Napoleon Wrasse to his scorecard. Mika Lehto was the top rod on the GT count with five fish landed.

Andrew Wiltshire landed his first GT on fly this week by landing two together with a fantastic Napoleon wrasse. Daryl Ewer had a fantastic week with two GTs, one of which is the biggest of the week measuring 110 cm. He didn’t stop there with the big fish as he landed a monster 112 cm bumphead parrotfish on the last day. He continued with the great catches as he landed a terrific golden trevally on his 10-weight set-up.

Douglas Behrman was a newcomer to the flats of Seychelles. It didn’t take him long to land his first GT, and bumphead parrotfish, of which he landed two.

Stef Beer desperately wanted to land her fist bumpy on fly and she managed to do so on the second day. Not only did she land her bumpy, but she also went on to land a moustache triggerfish and a 62 cm bonefish all in the surf zone to complete her Flats Slam.

Tapani Henriksson had a score to settle with the bumpies as his previous trip lost all 10 that he hooked. He finally ticked the box on the fourth day. He also managed a few GTs and a decent moustache triggerfish throughout his week. 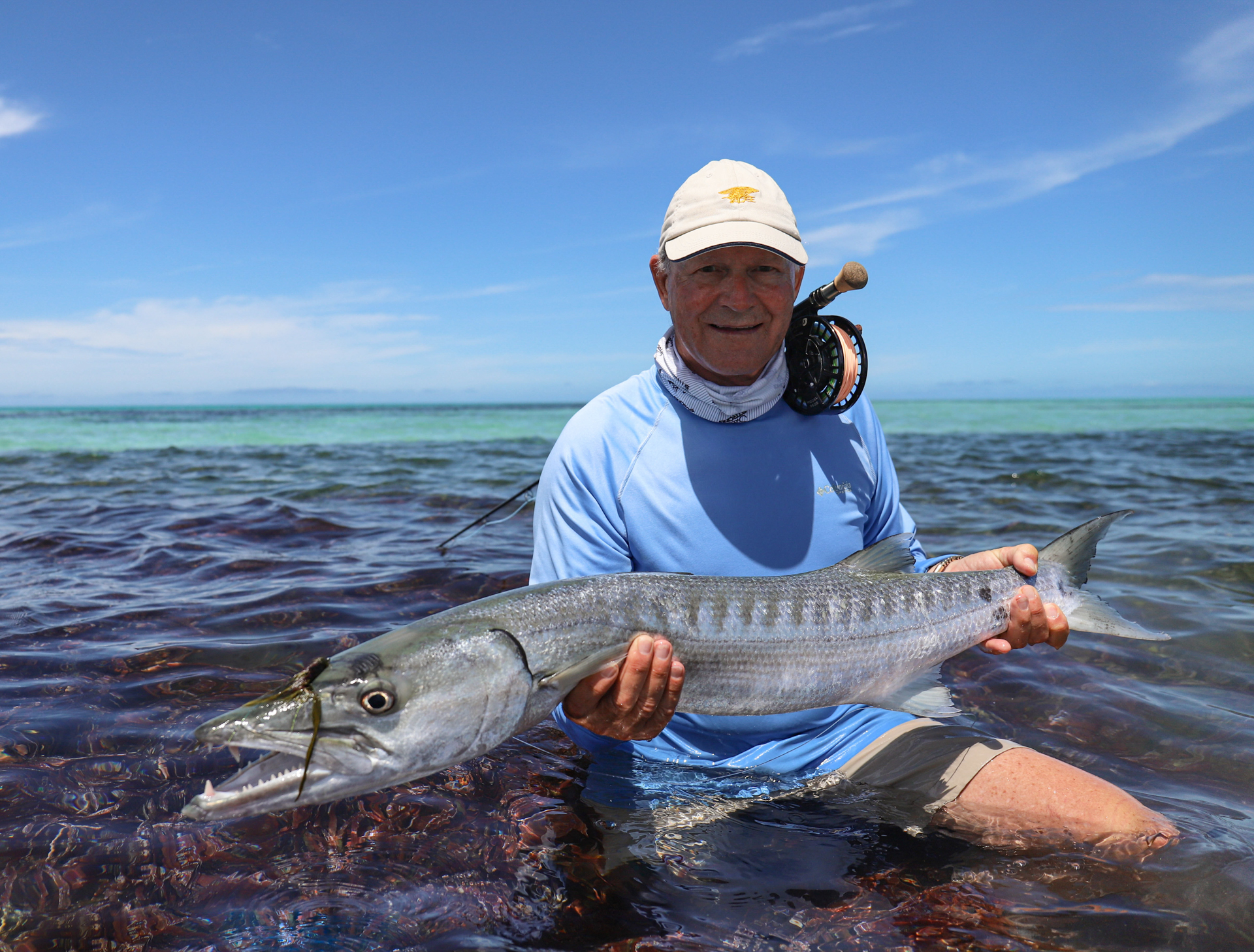 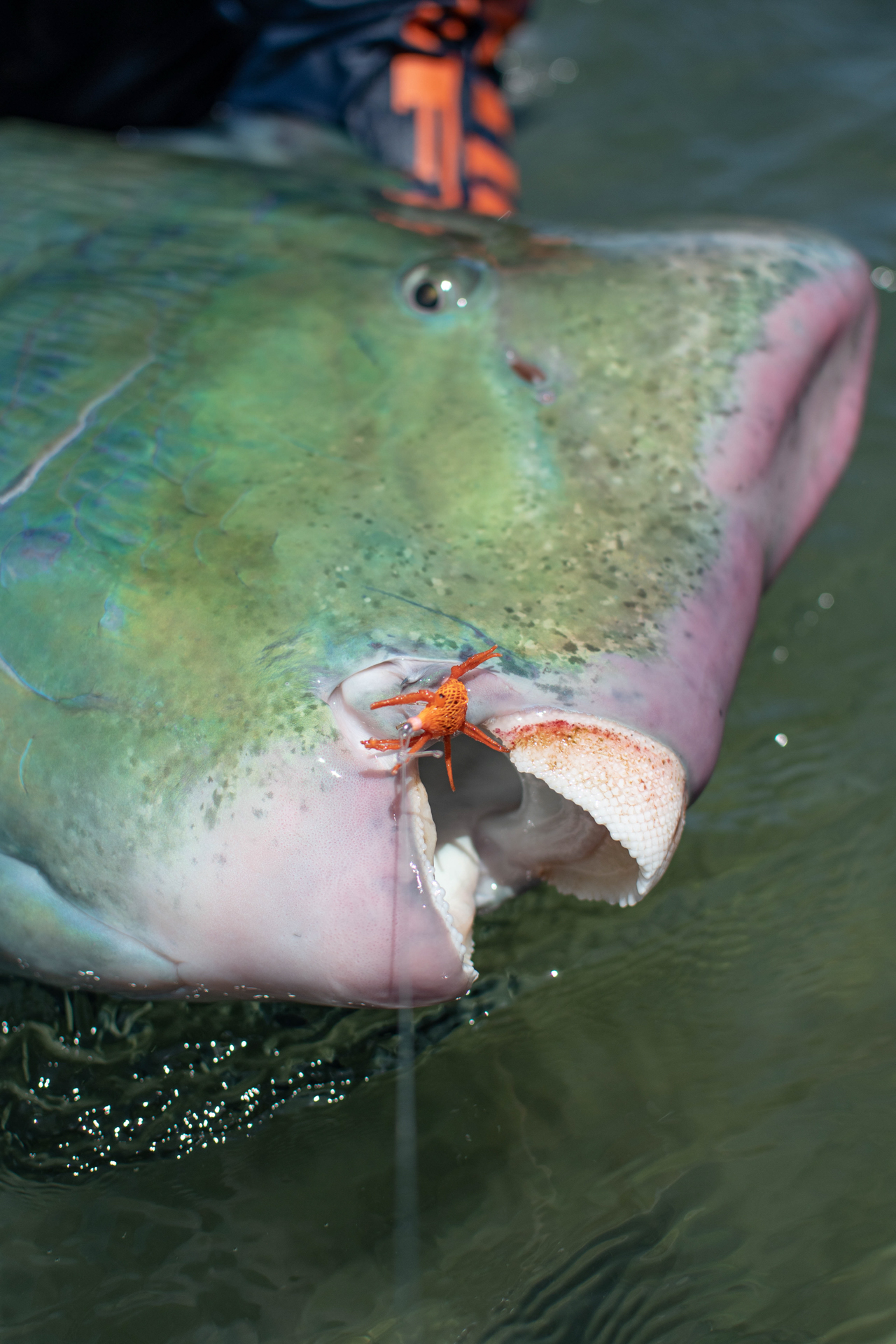 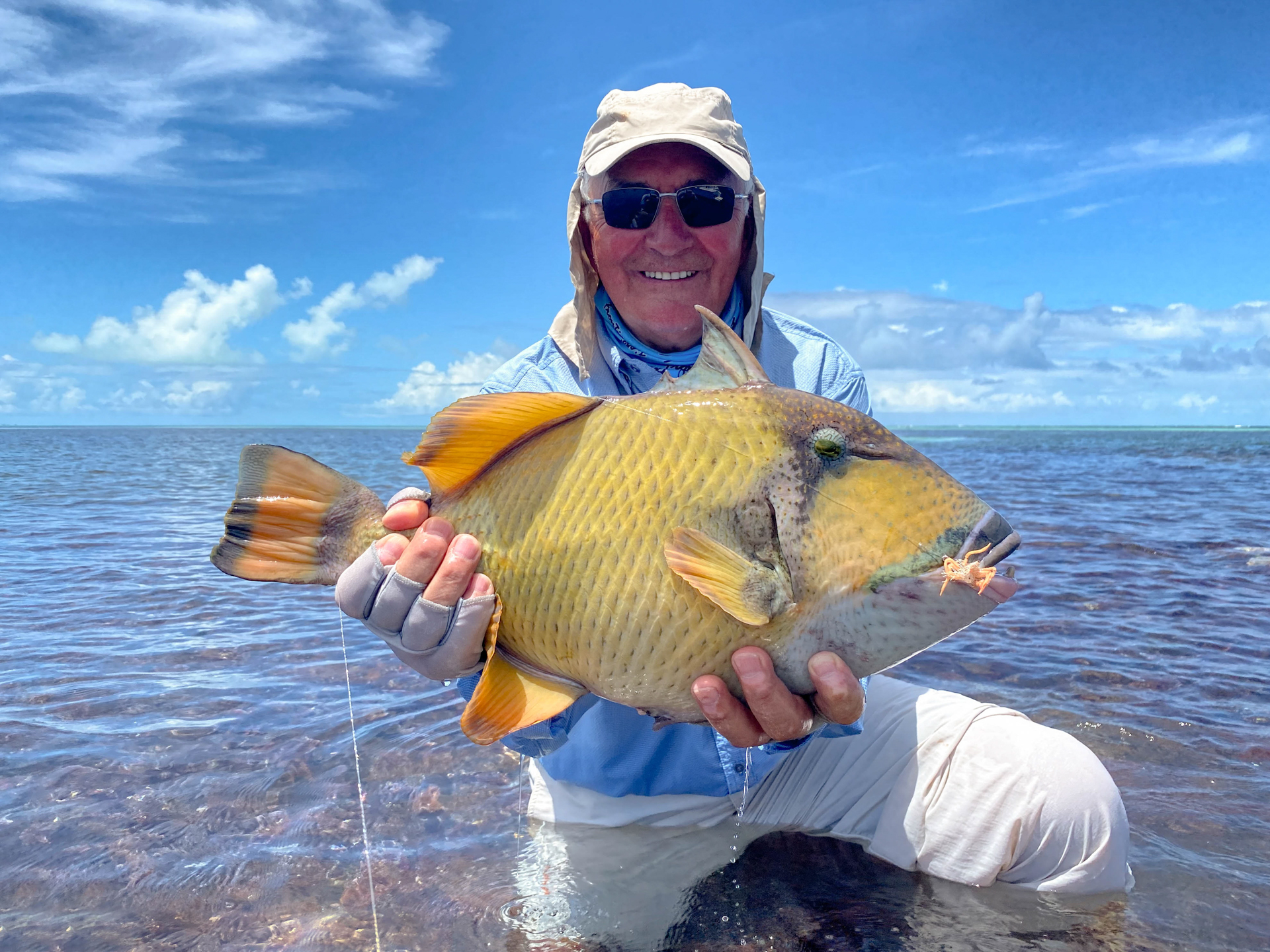 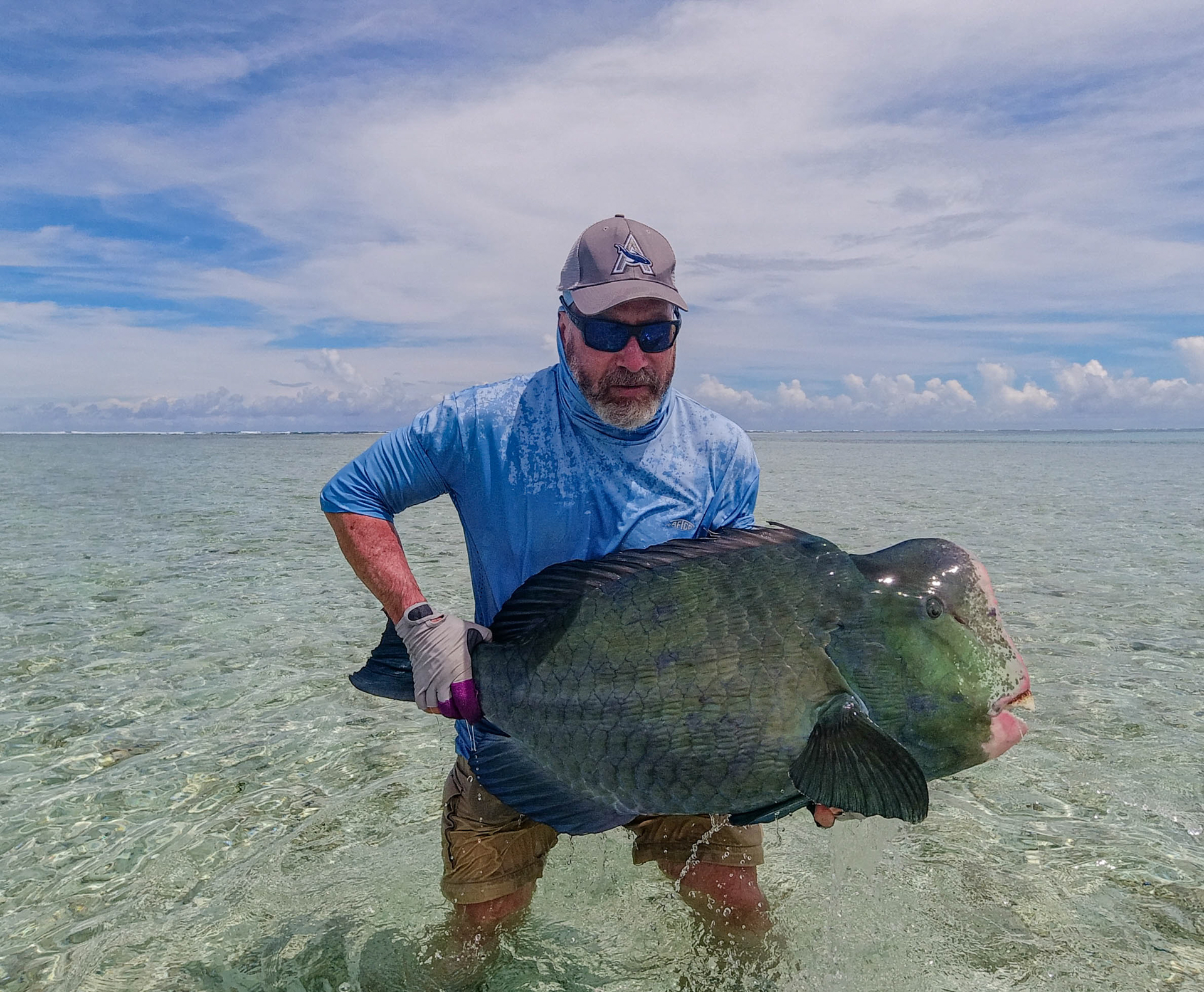 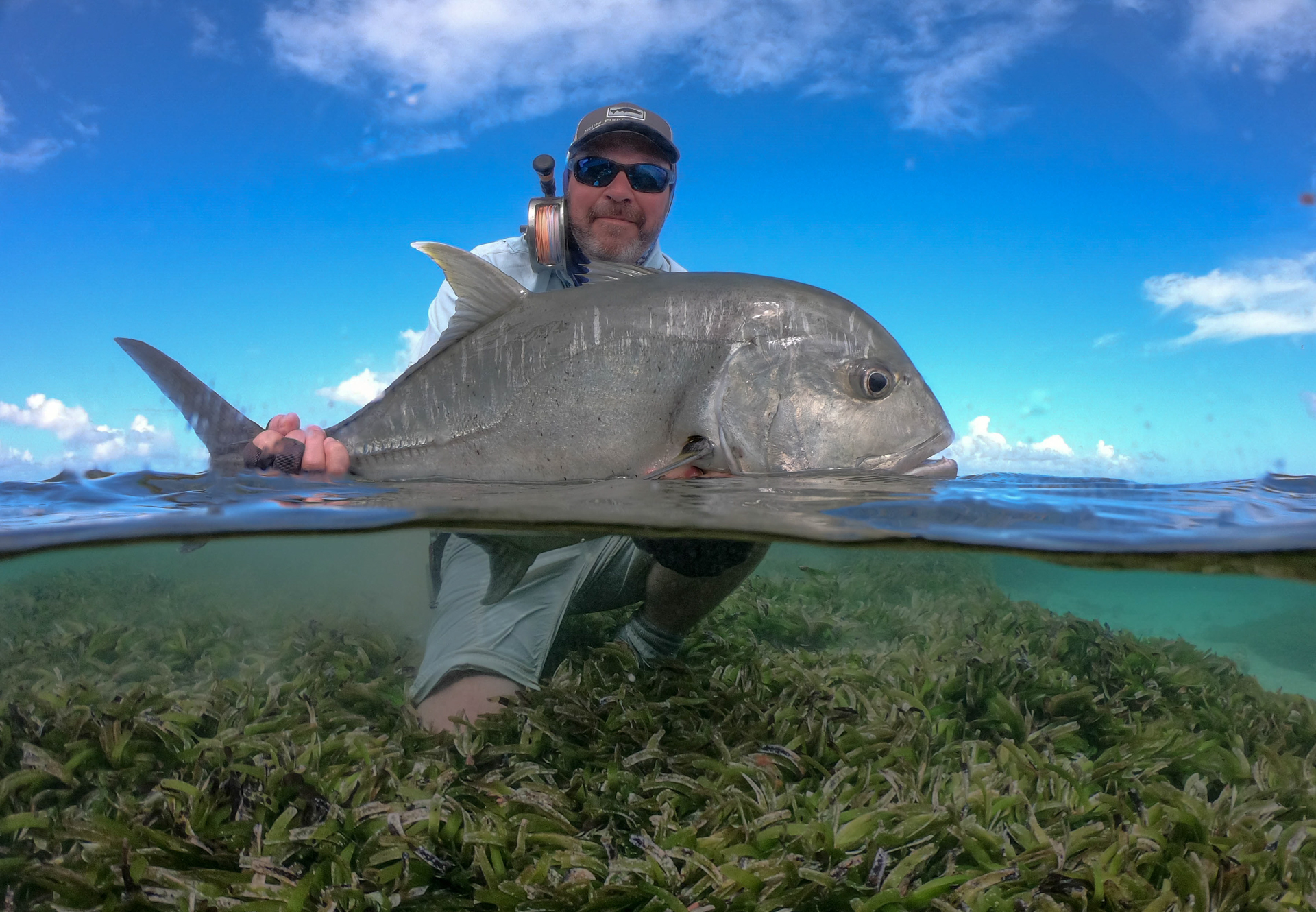 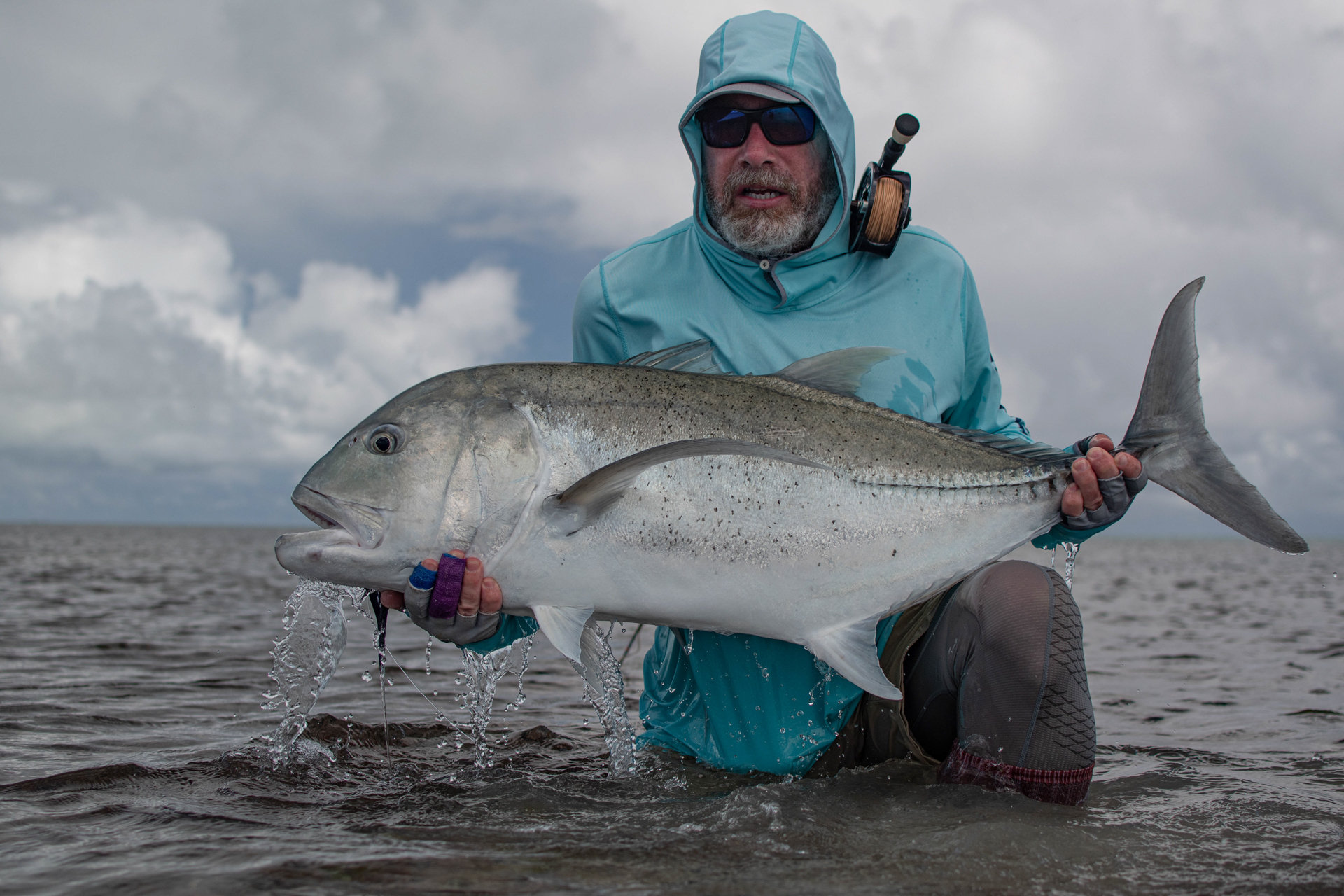 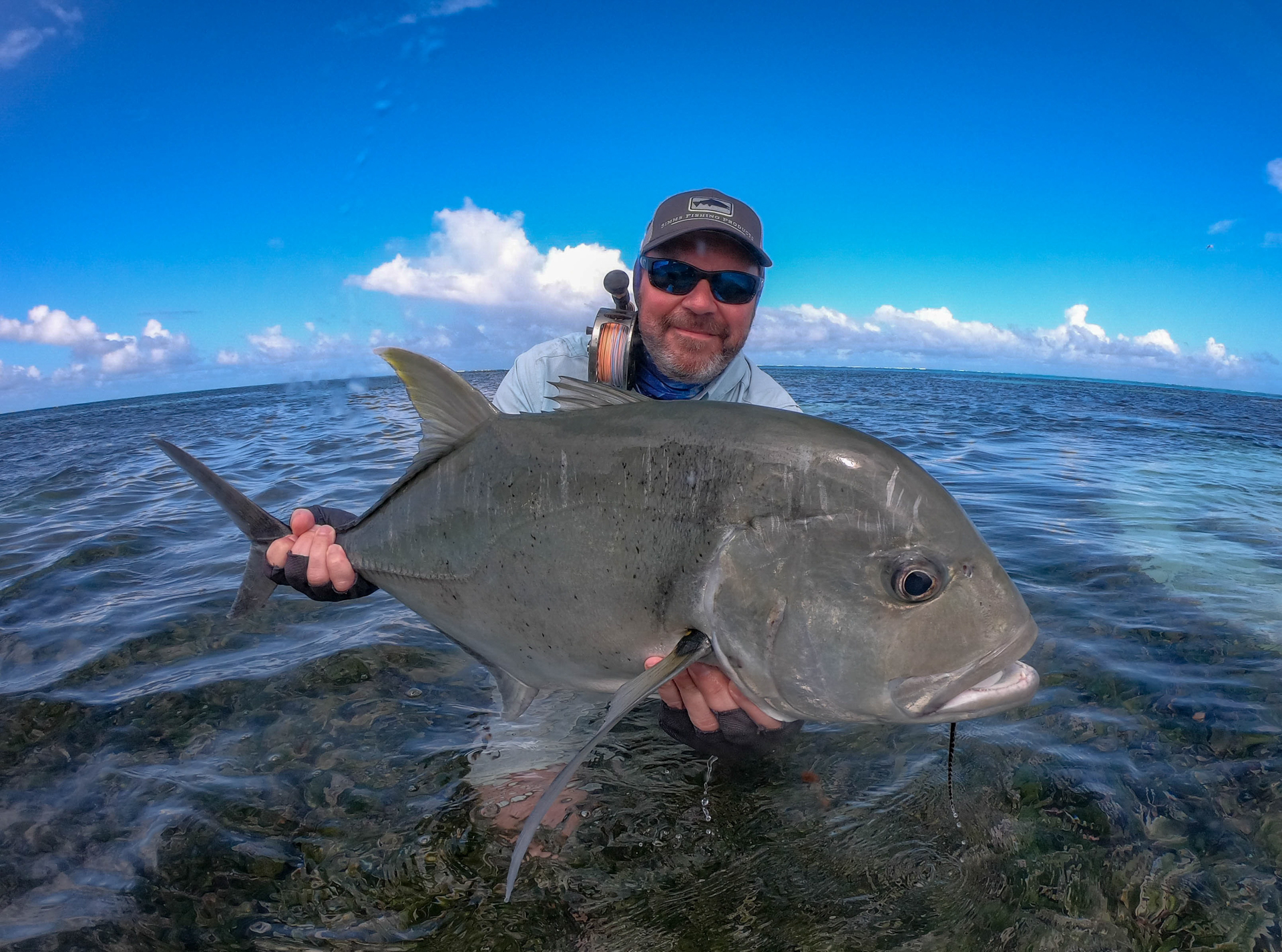 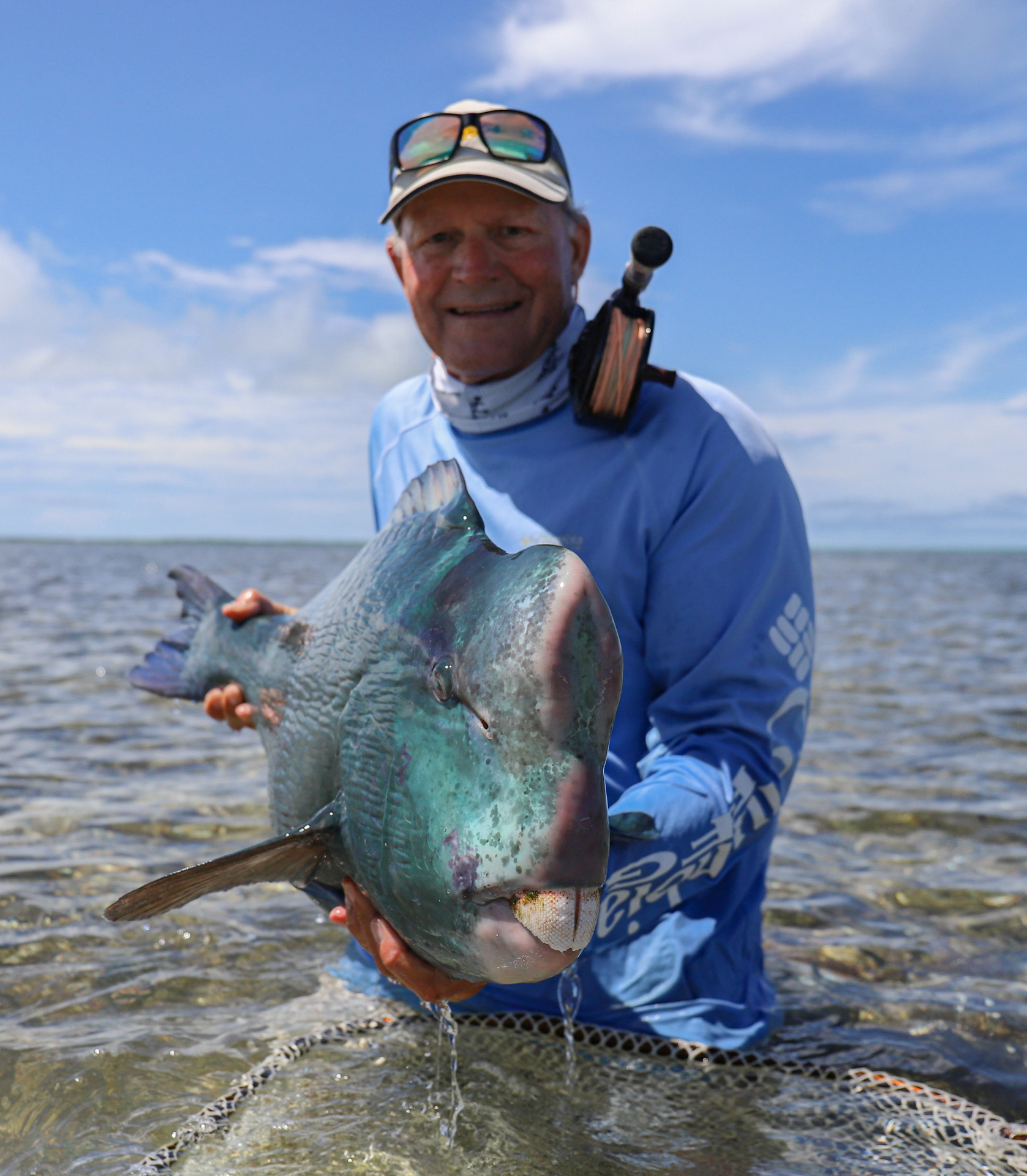 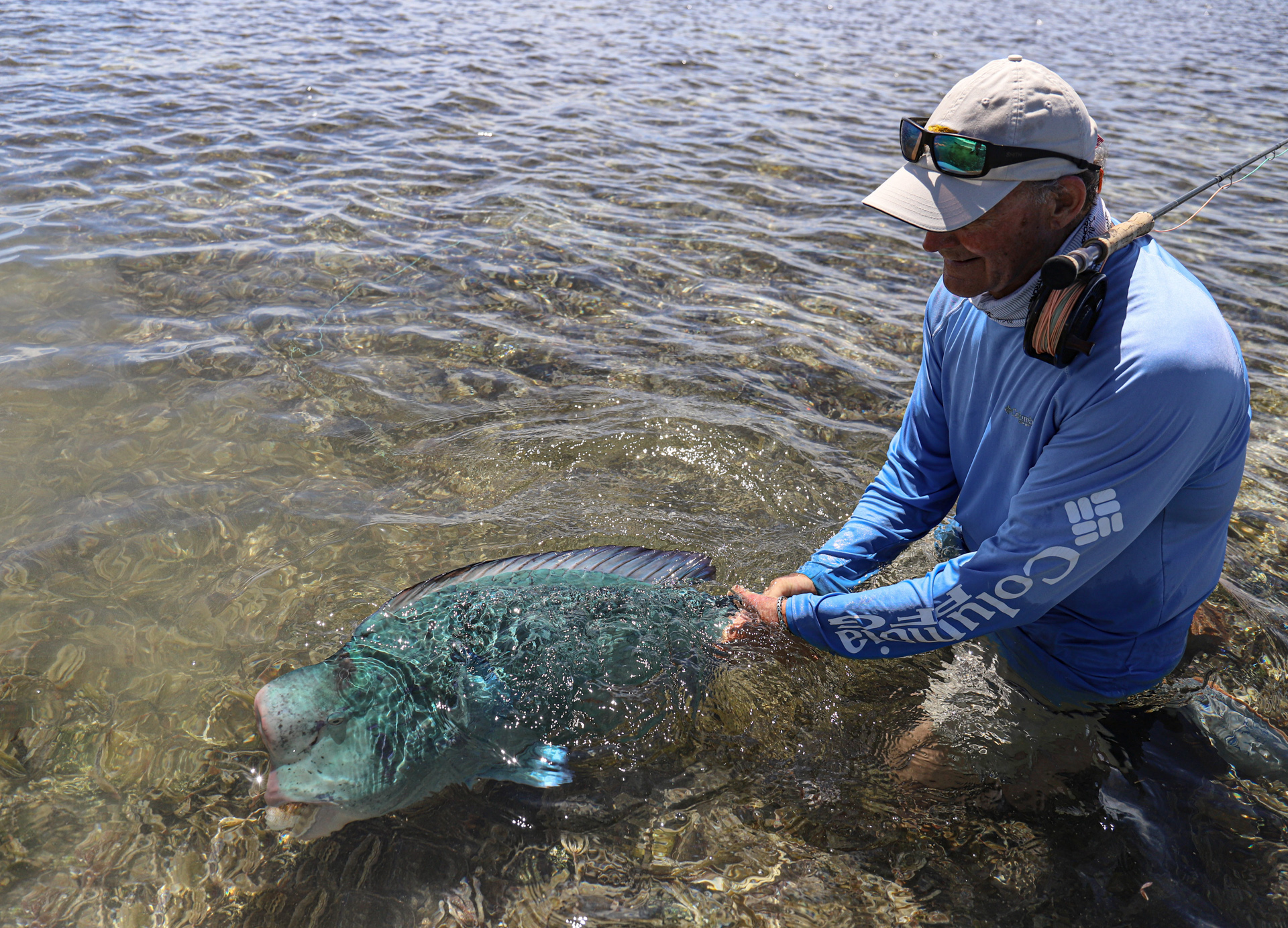