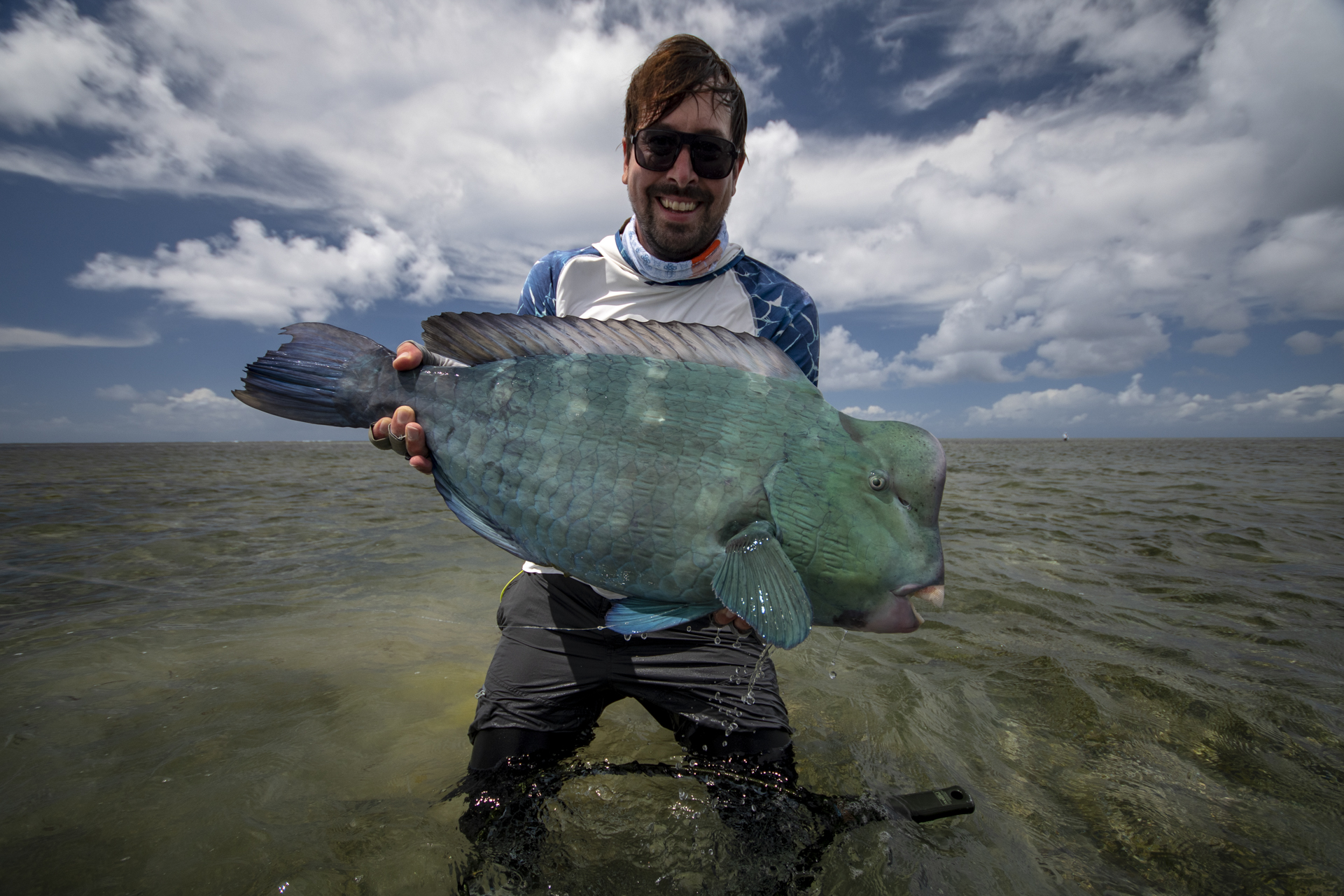 This week marked the final week of the first part of the 21-22 season.

We had six anglers join us – Tuomas Eskelinen, William Kinney, David Moeller, Kent Cox, Jullian Grupp and Tapani Henriksson. As usual, there were a variety of great species caught throughout the group.

Tuomas, who was a newcomer to the flats of the Seychelles ended up with four GTs and a great yellowspot trevally. William landed a decent GT along with two monster yellowmargin triggerfish. David and Kent wrapped up a great number of bonefish with David landing the Holy Grail, a fantastic Indo-Pacific permit. He sadly hooked and lost a bumphead parrotfish.

Tapani had one those weeks where nothing seemed to stick. He had a great opportunity at a pair of giant GTs cruising the beach that ate his fly but unfortunately didn’t get a hook set. He also had a permit eat but was unable to find gums. He sadly also lost seven bumpies.

Julian had an epic week. He landed two bumphead parrotfish, a couple GTs and to top that off, he also managed a permit. 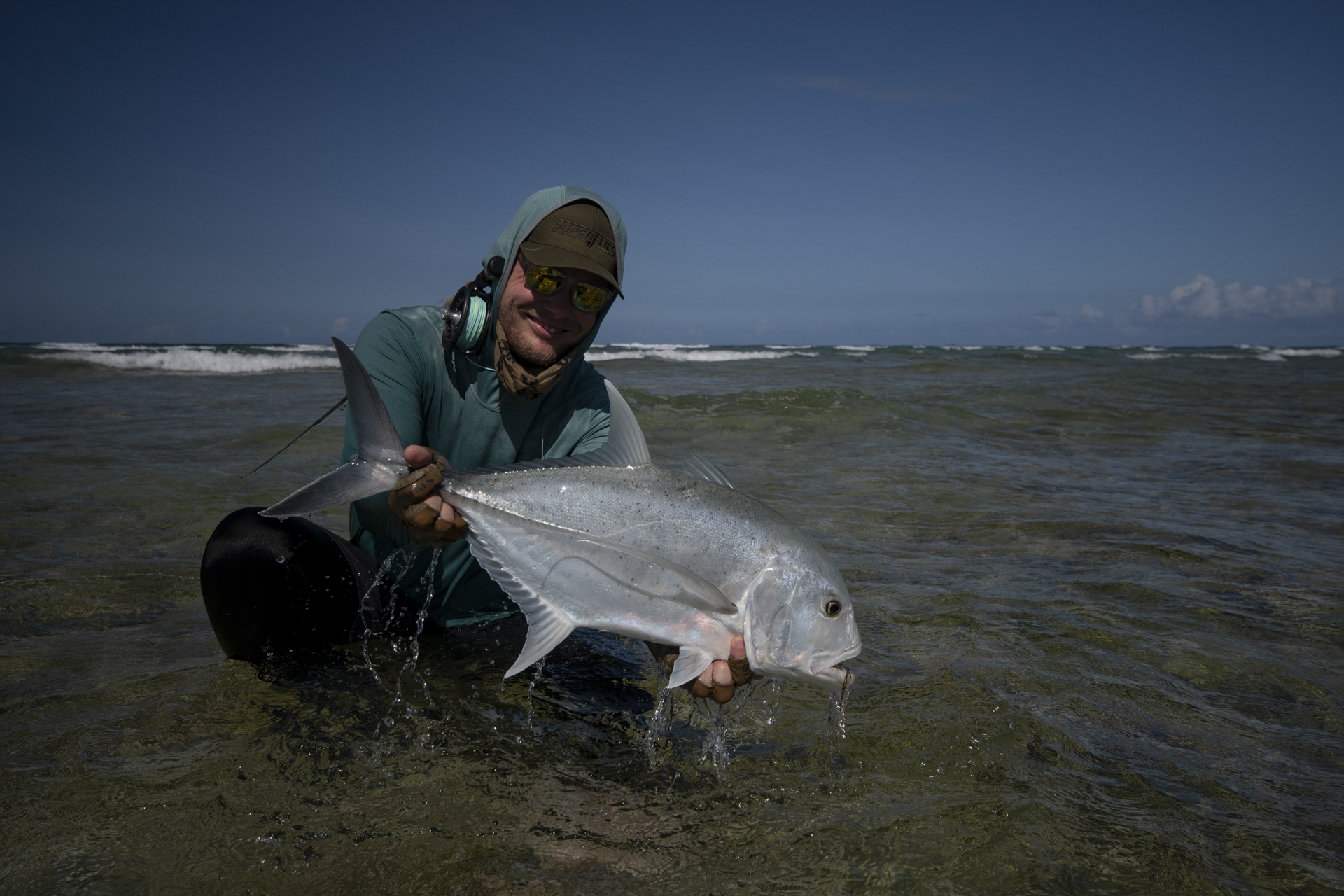 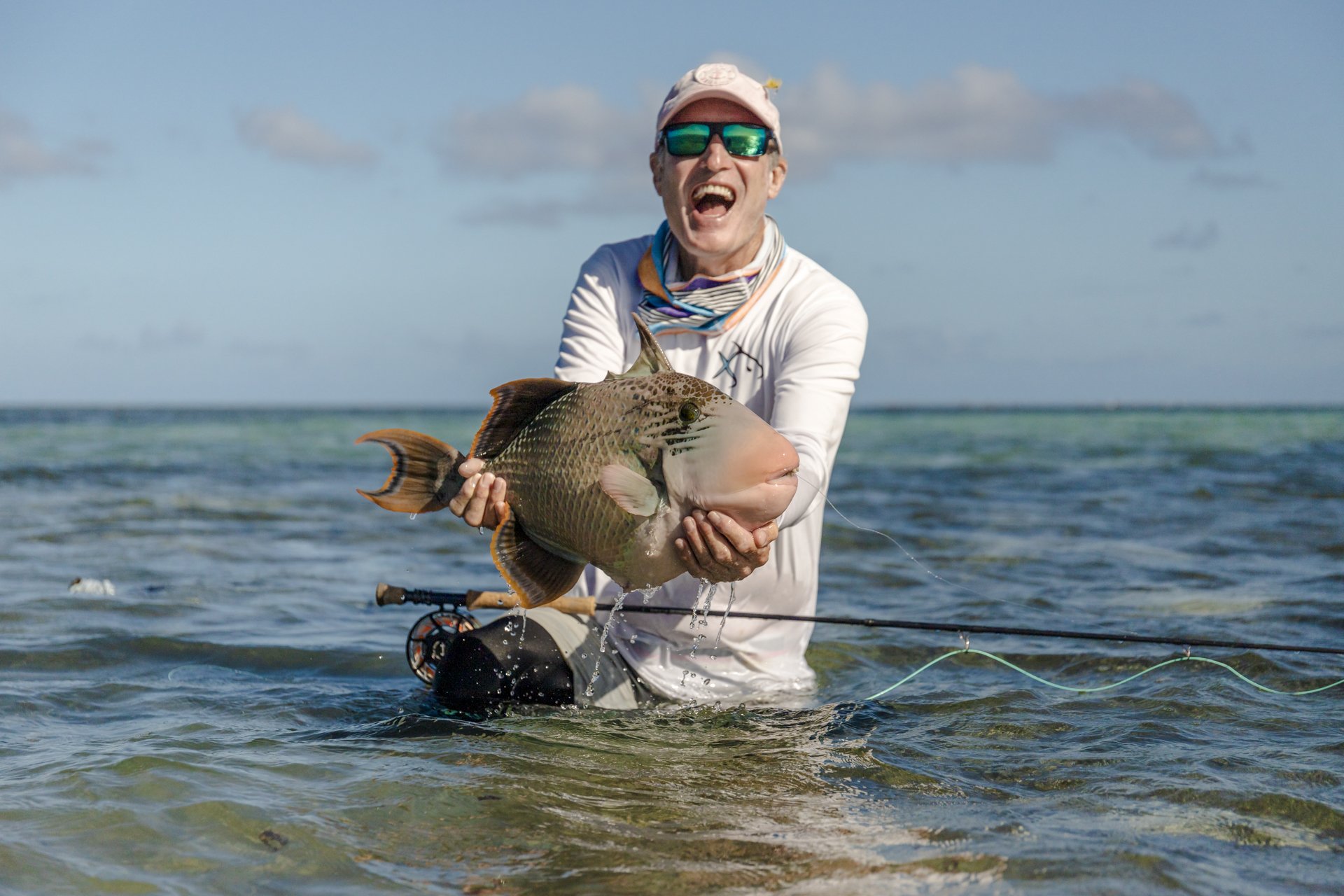 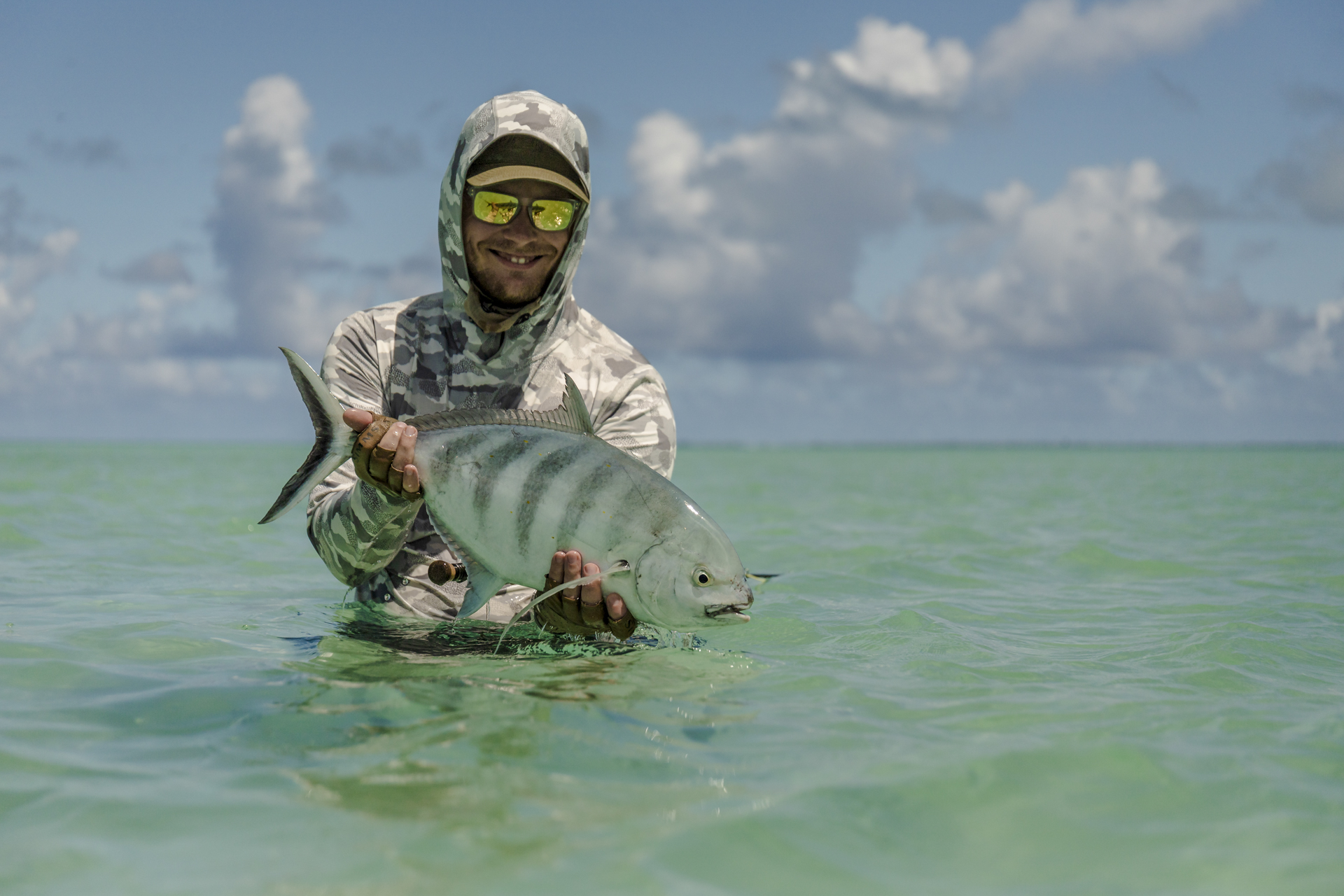 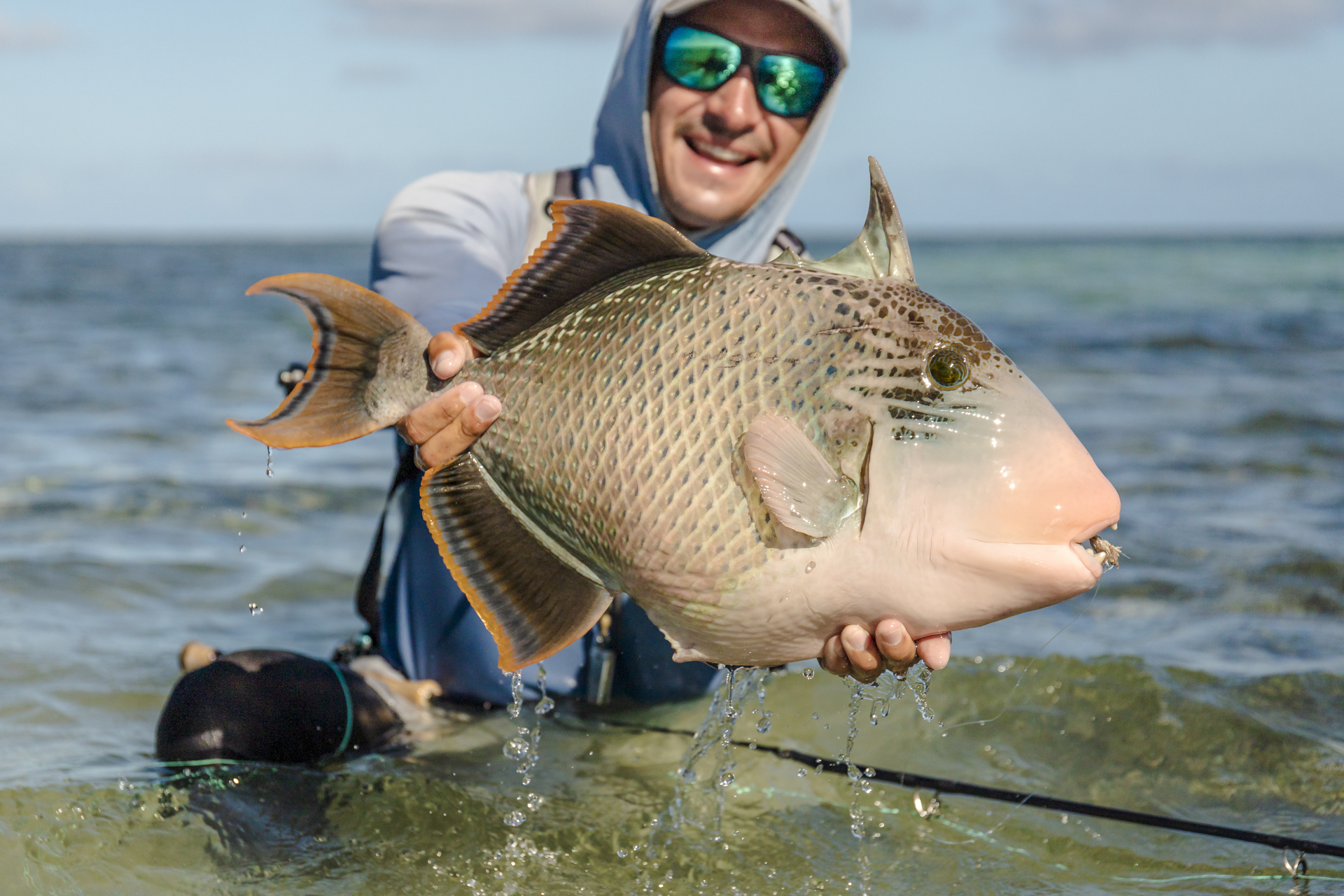 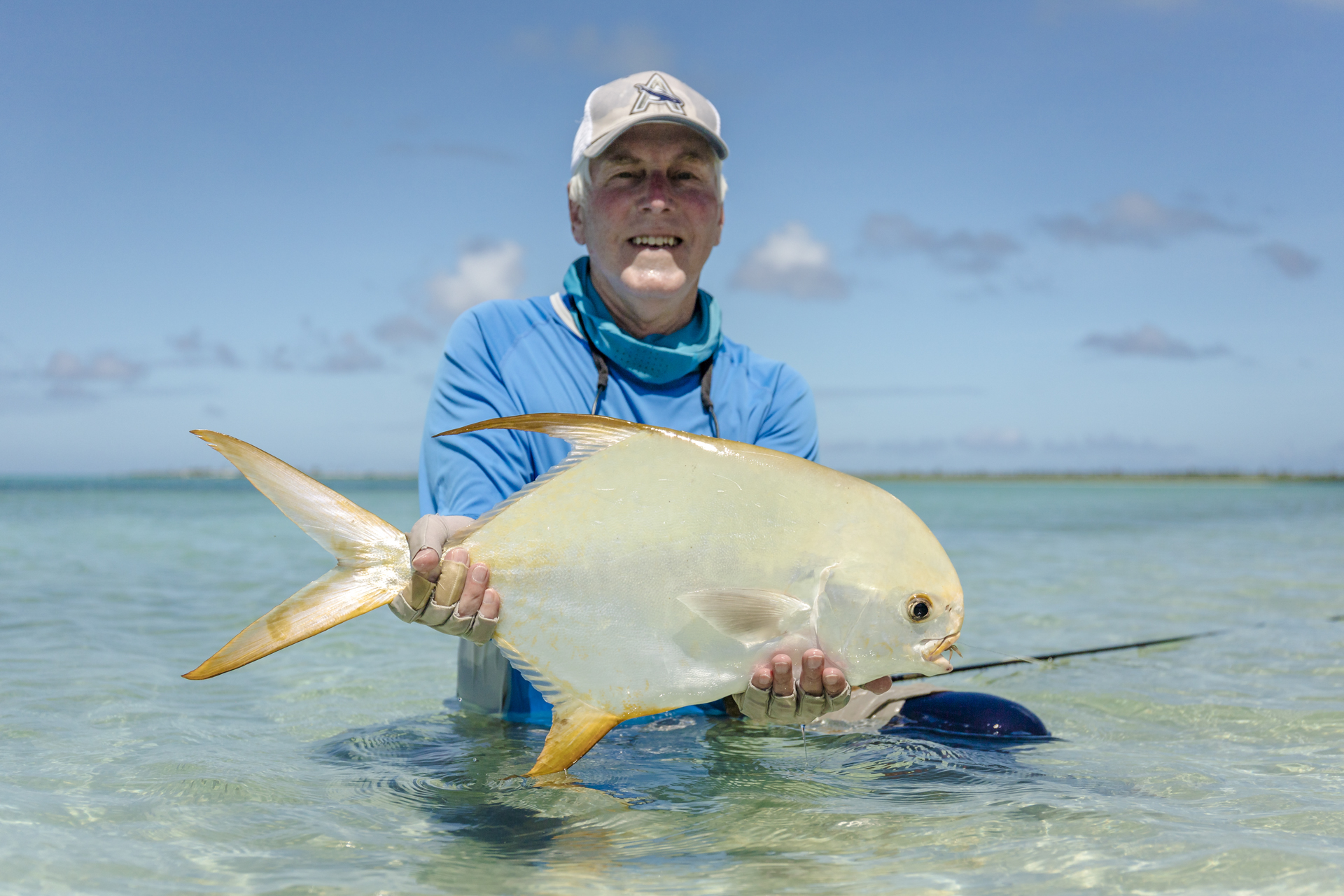 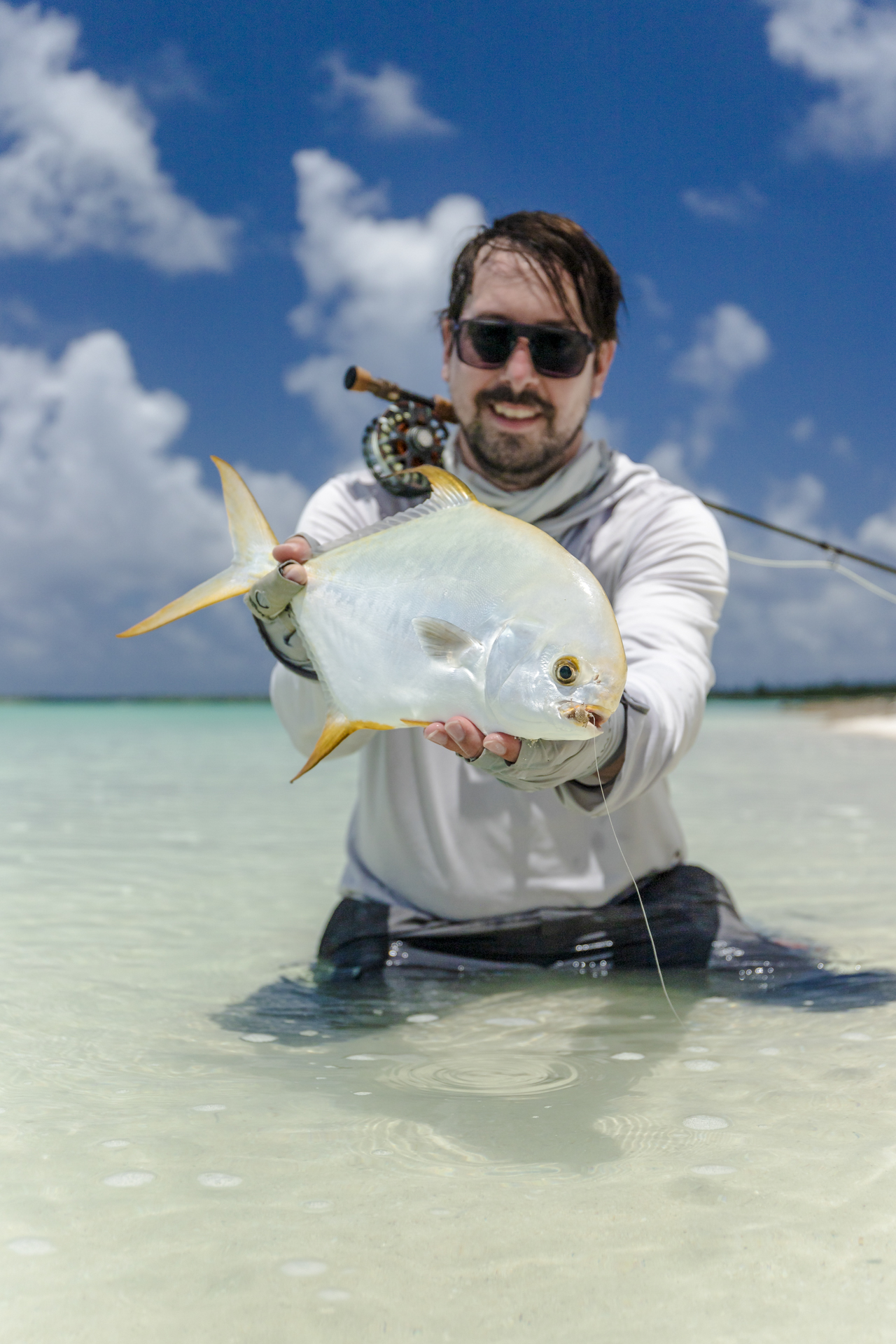 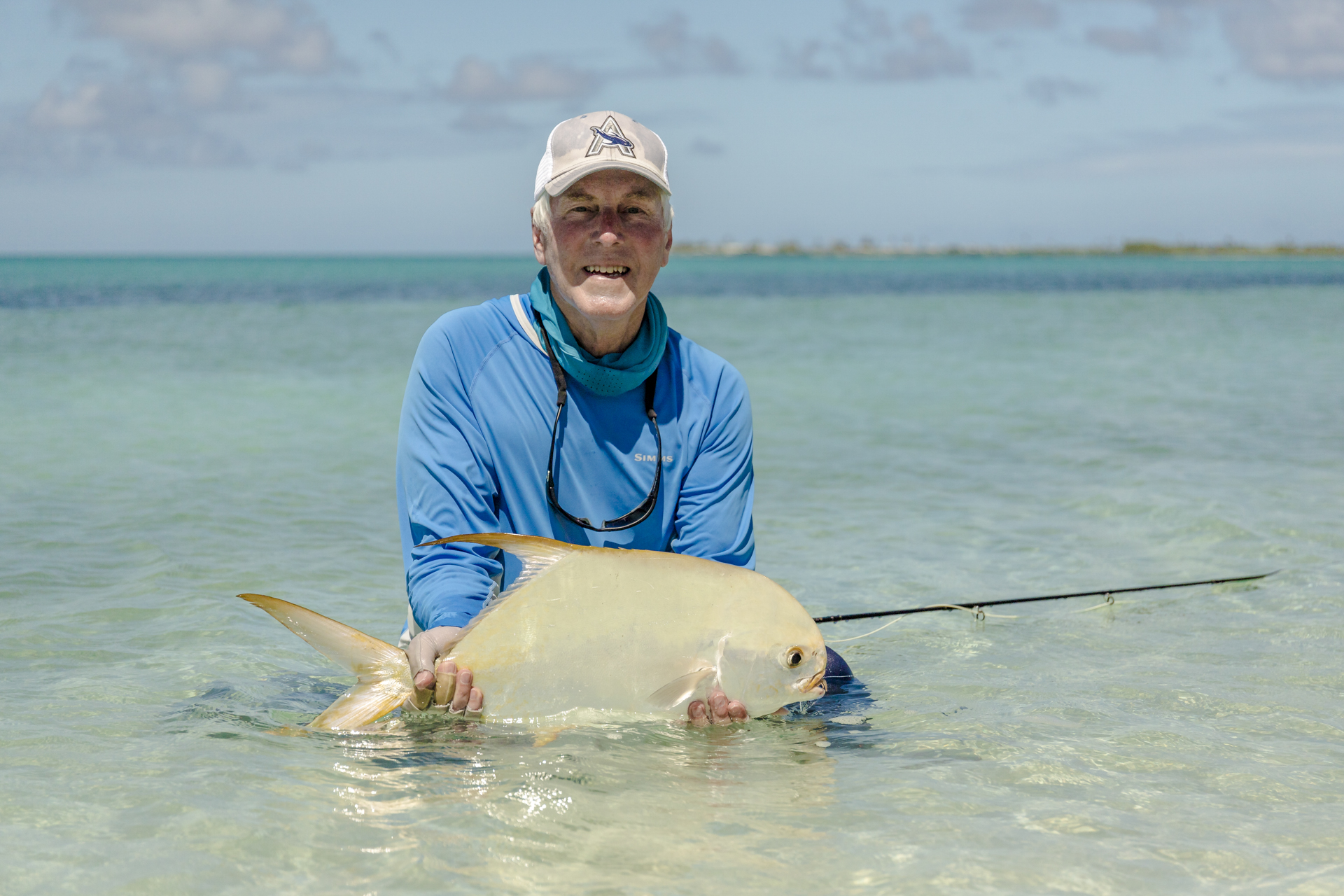 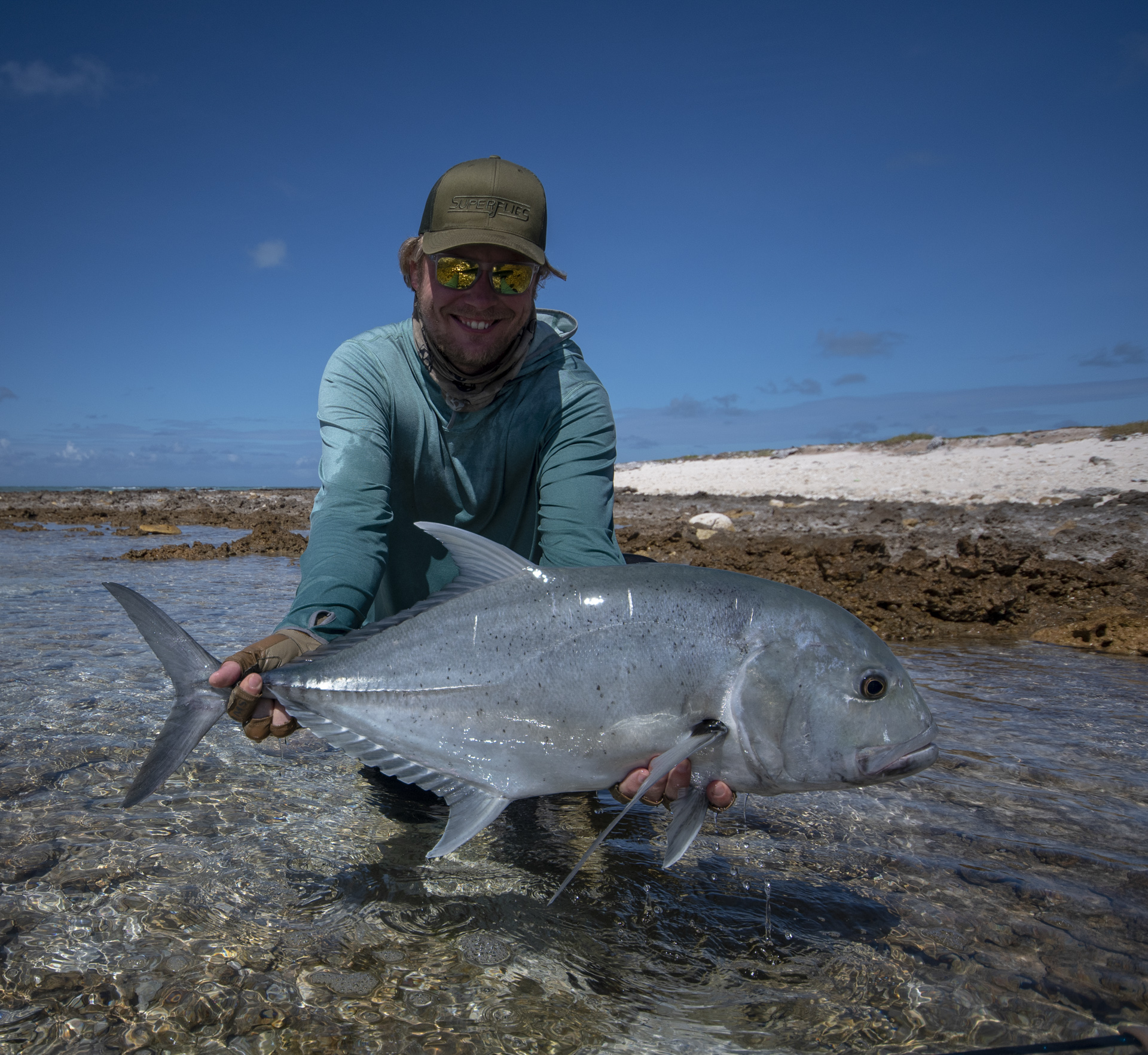 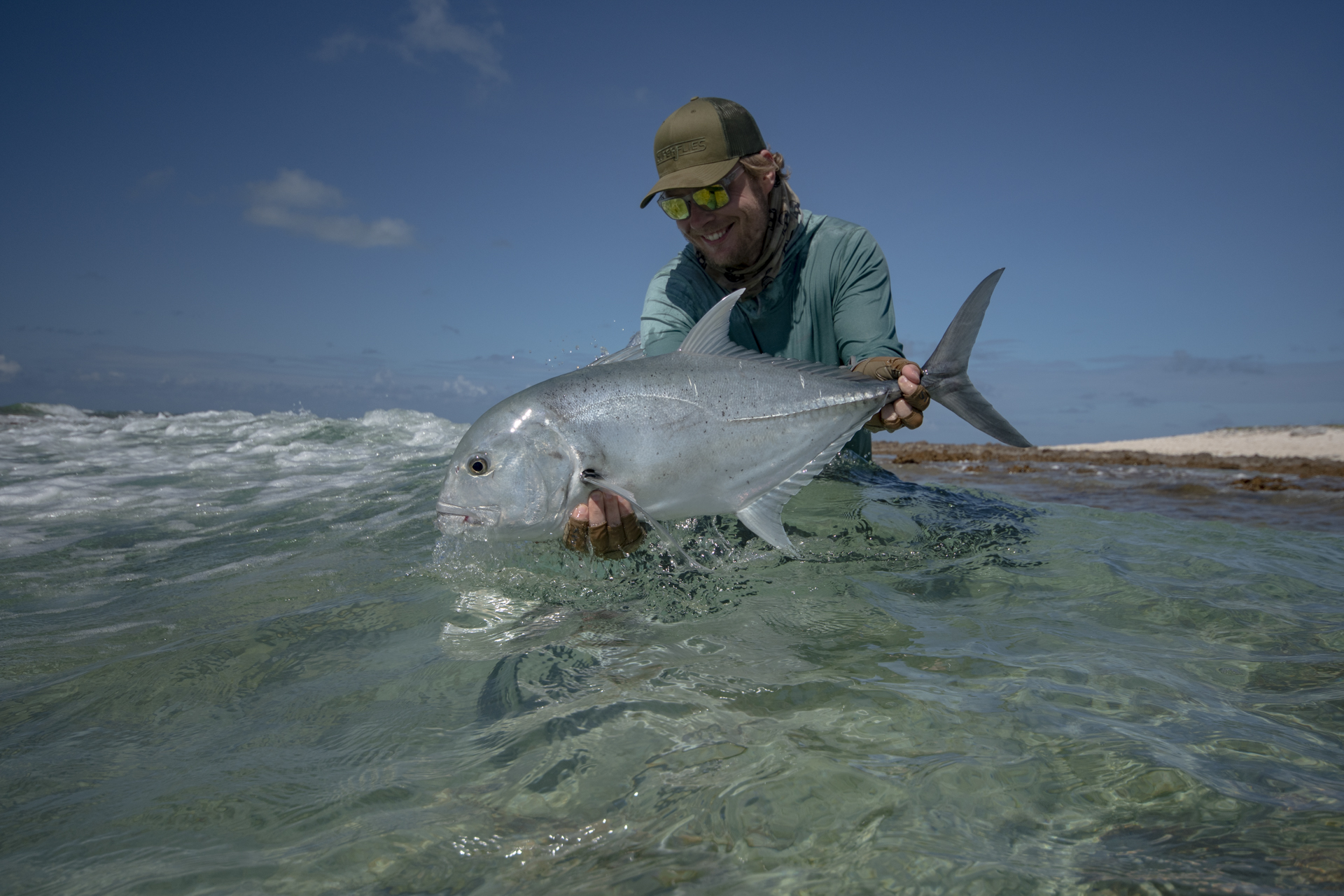