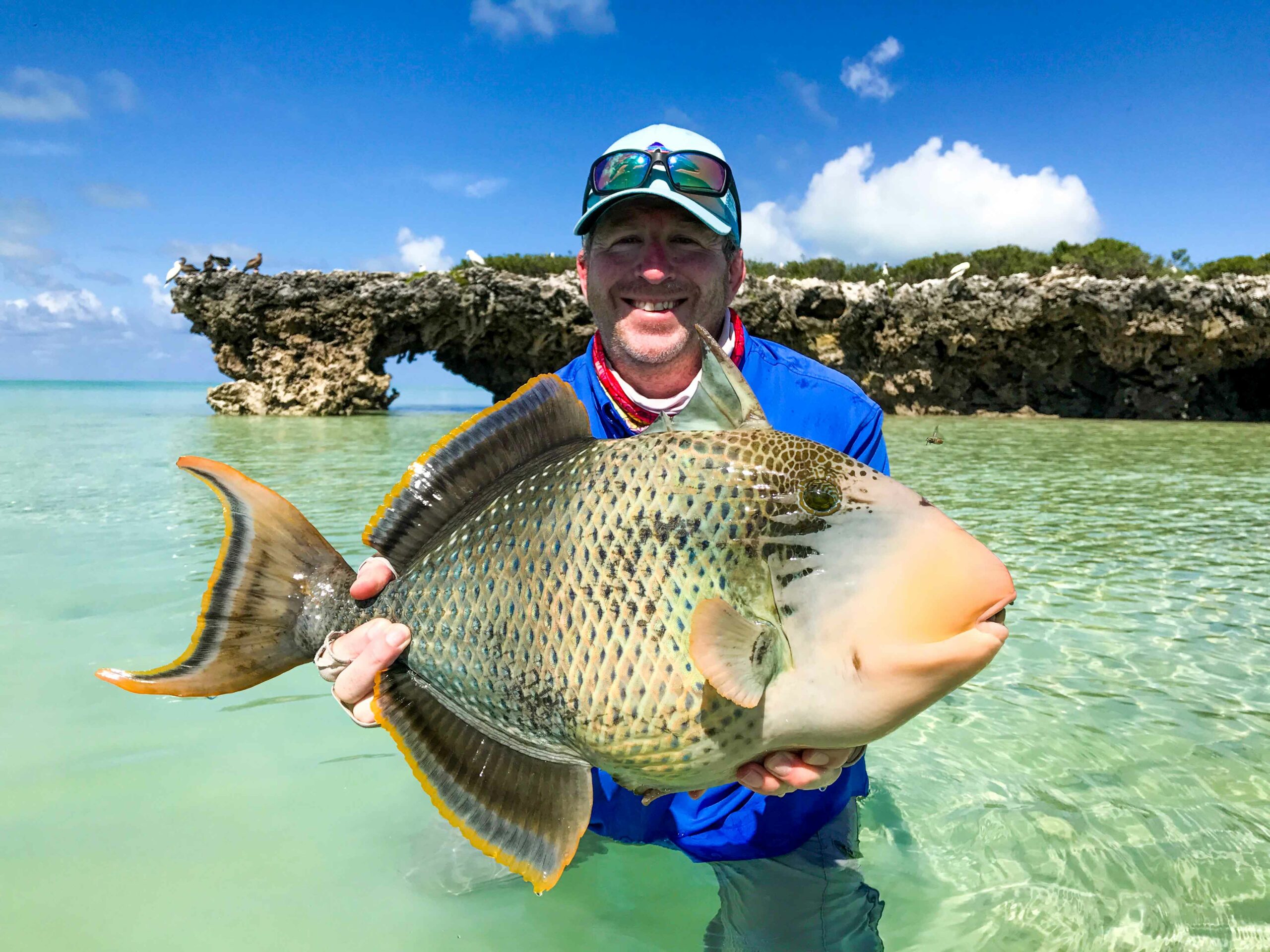 The last week of the season out at Cosmoledo was coupled by a full neap tide, ensuring guides and guests alike could access almost-every inch of the atoll in search of the diverse species Cosmo has on offer. The GT’s were around in true Cosmo fashion and although the beginning of the week fished a little better than the end, the team succeeded in landing a respectable 71 GT’s between five anglers.

Father and sons team Miguel Snr, Miguel Jnr and Nicolas Garza used the tidal movements to their advantage by landing their first GT’s on fly as well as doubling up on almost all of their catches with Miguel Jnr taking the lead for the week after landing 17 GT’s!

Jose Alvarez put his tackle to the test and fought a beast of a GT, measuring 117cm, like a true champion, landing it and taking the prize for biggest fish of the week, just ahead of his battle with a GT of 110cm. David Hirsch, whom has a reputable reputation to uphold, again had a smashing week going home with nine ‘Flats Slams’ consisting of GT’s, bonefish and triggerfish, including a record size mustache triggerfish, which was an ending to season like no other!

Concluding the season on such a high note, totaling 484 GT’s landed for the five-week session and such special catches and slams all round has left the team eager to get back out to Cosmoledo in early February. 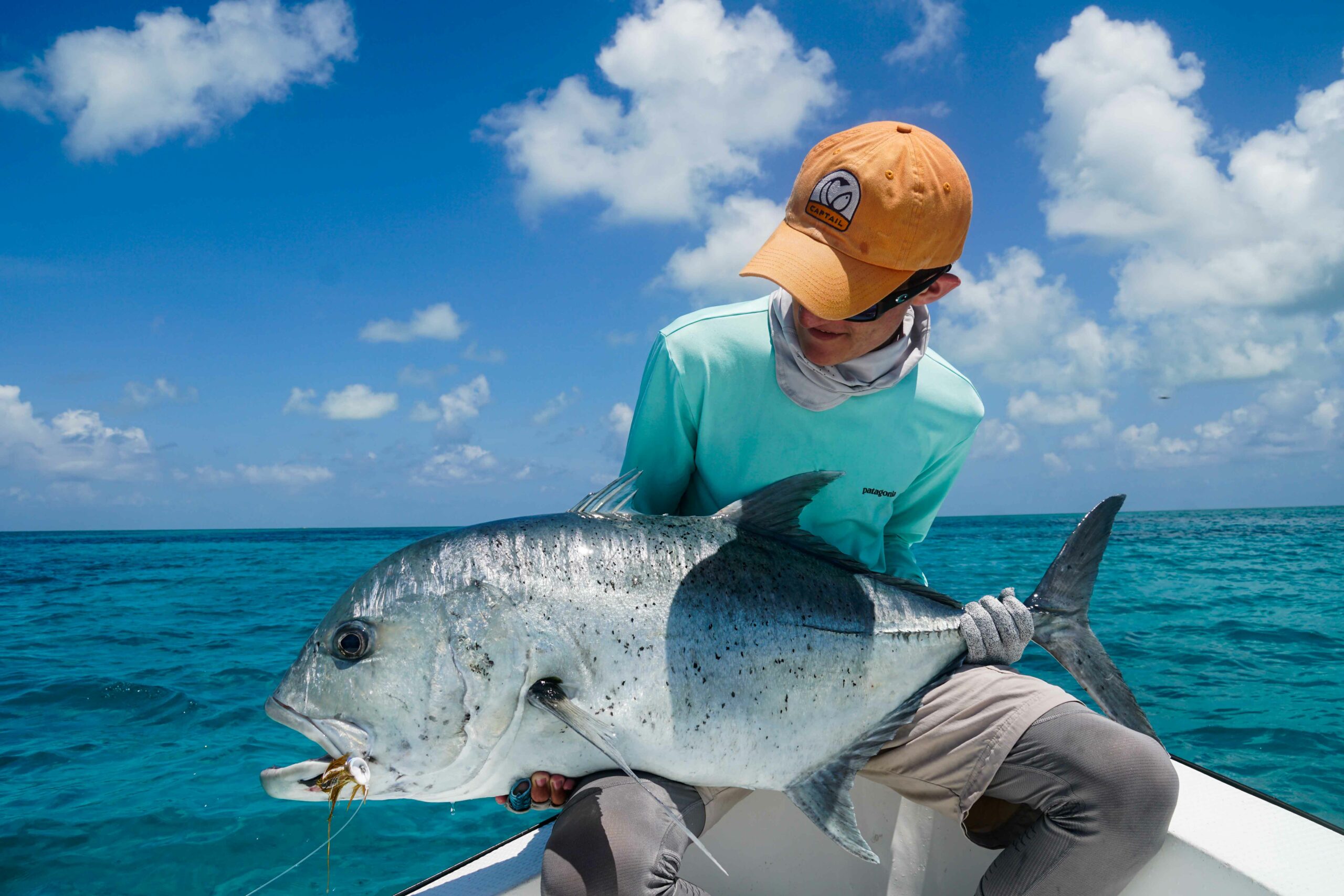 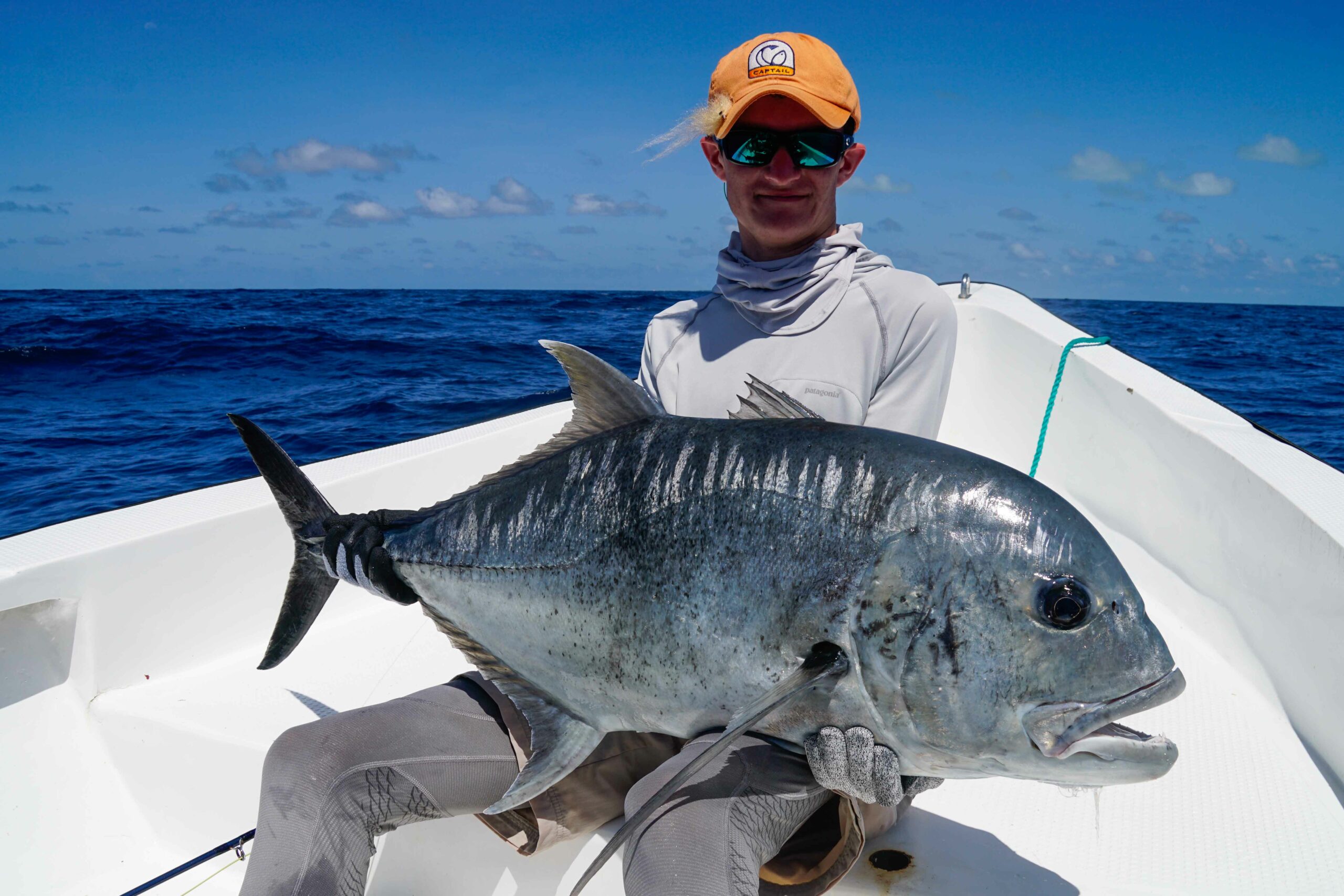 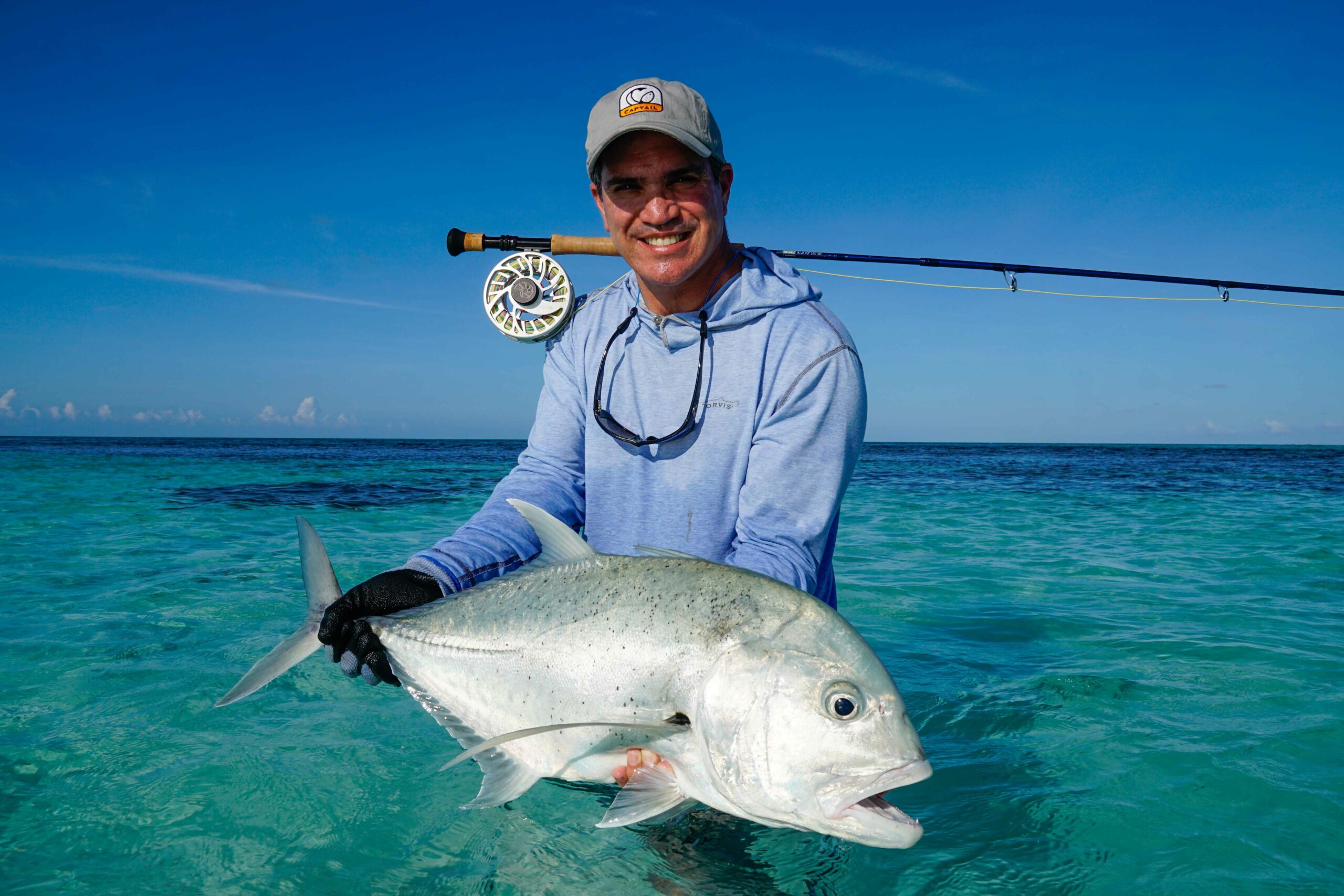 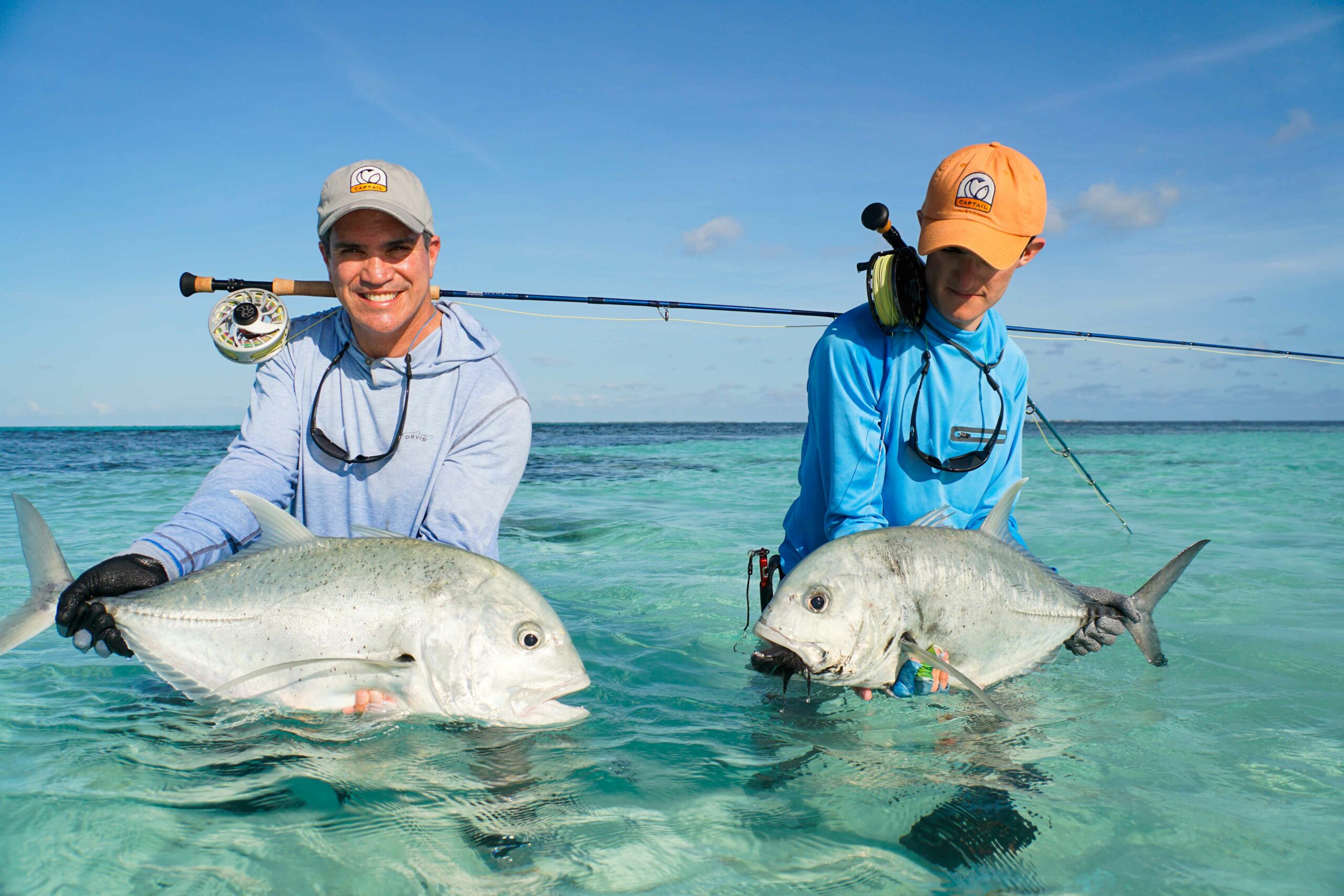 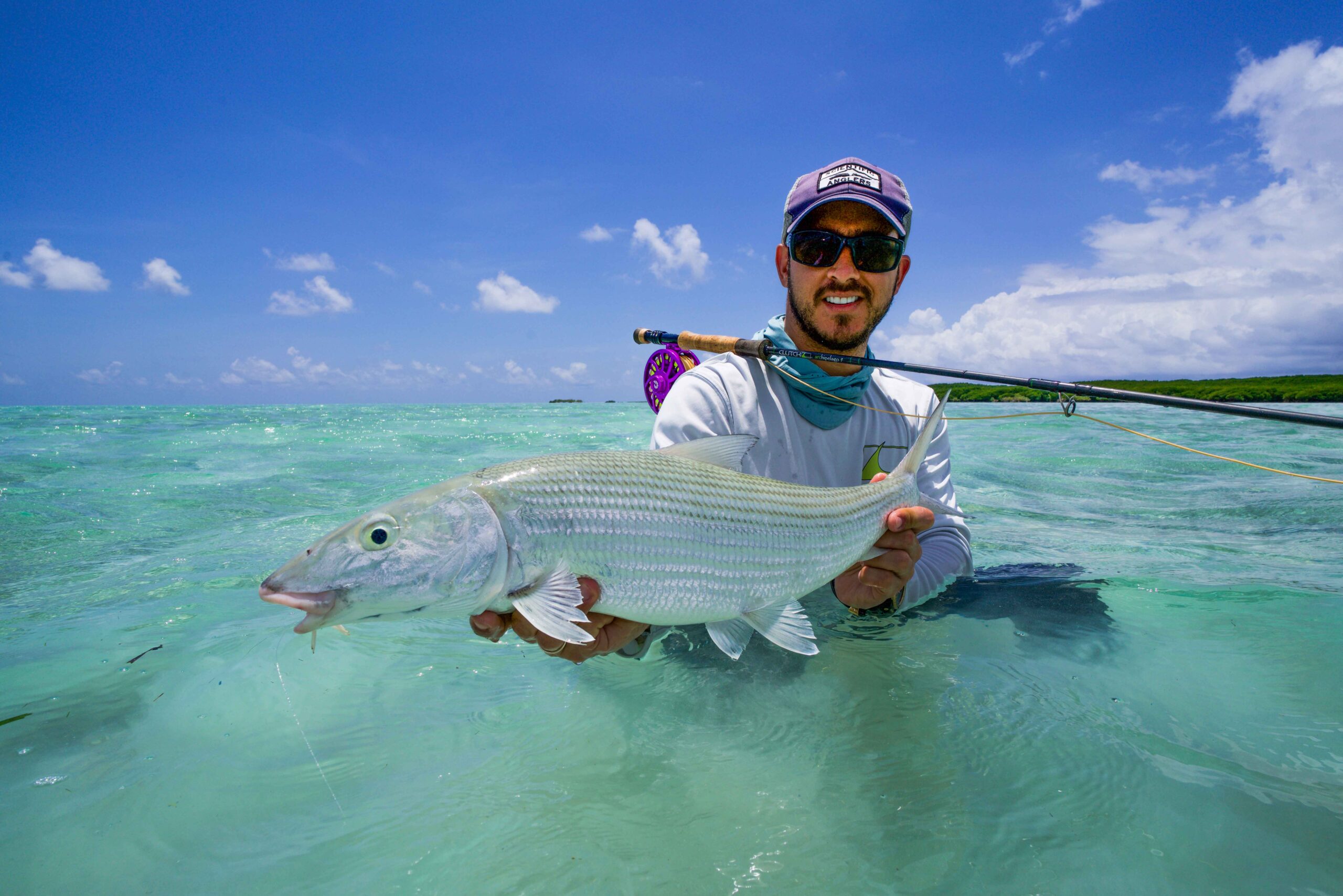 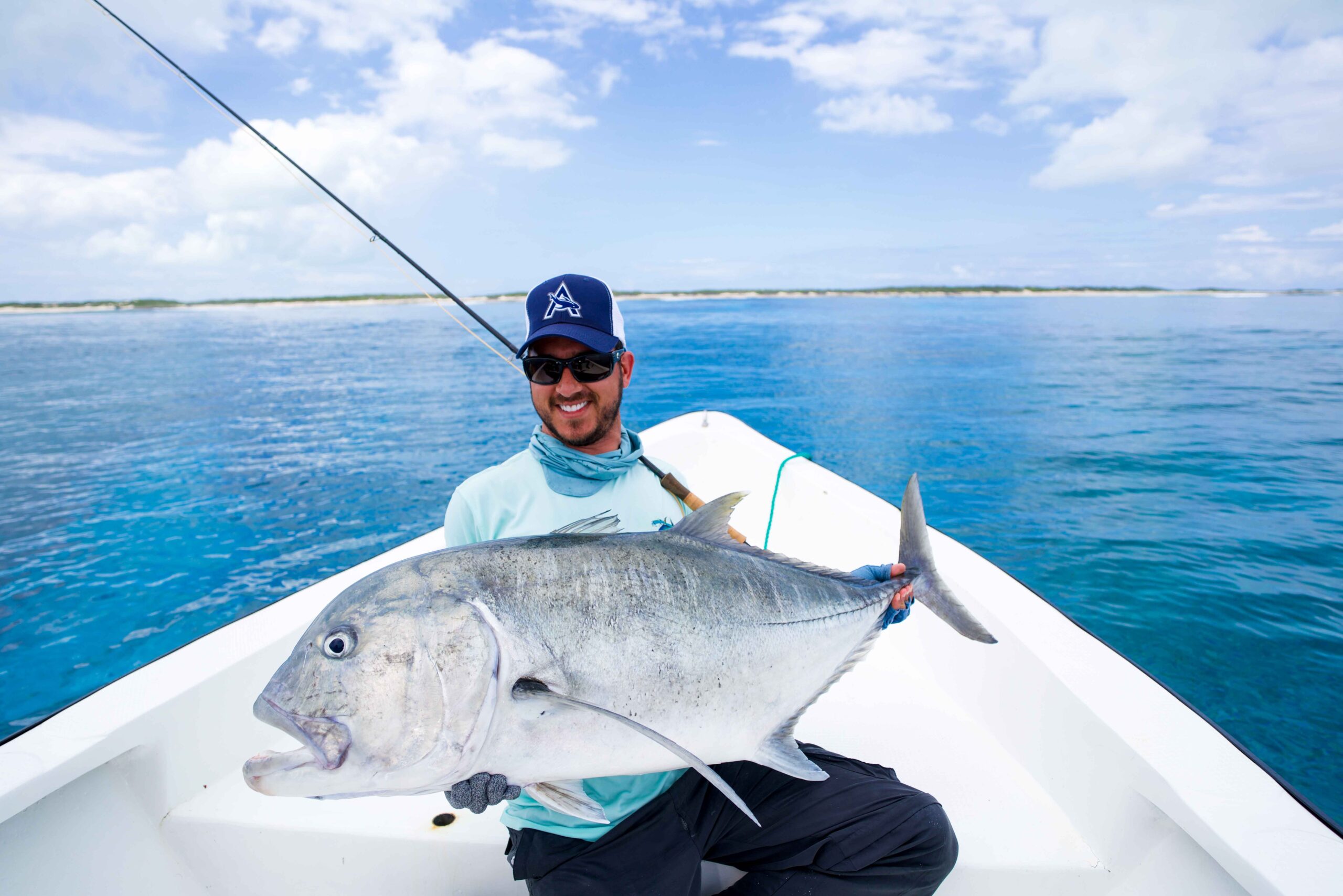 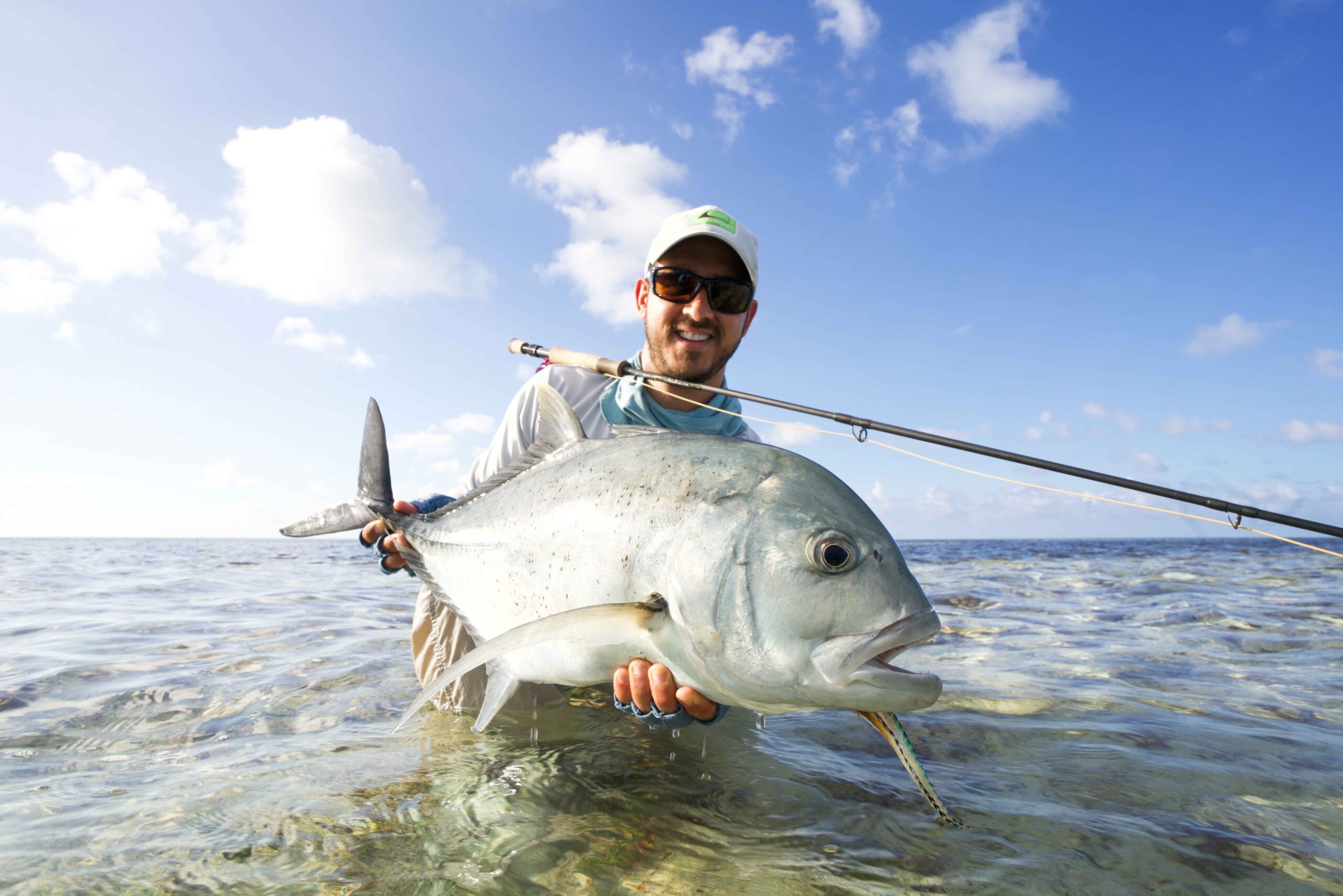 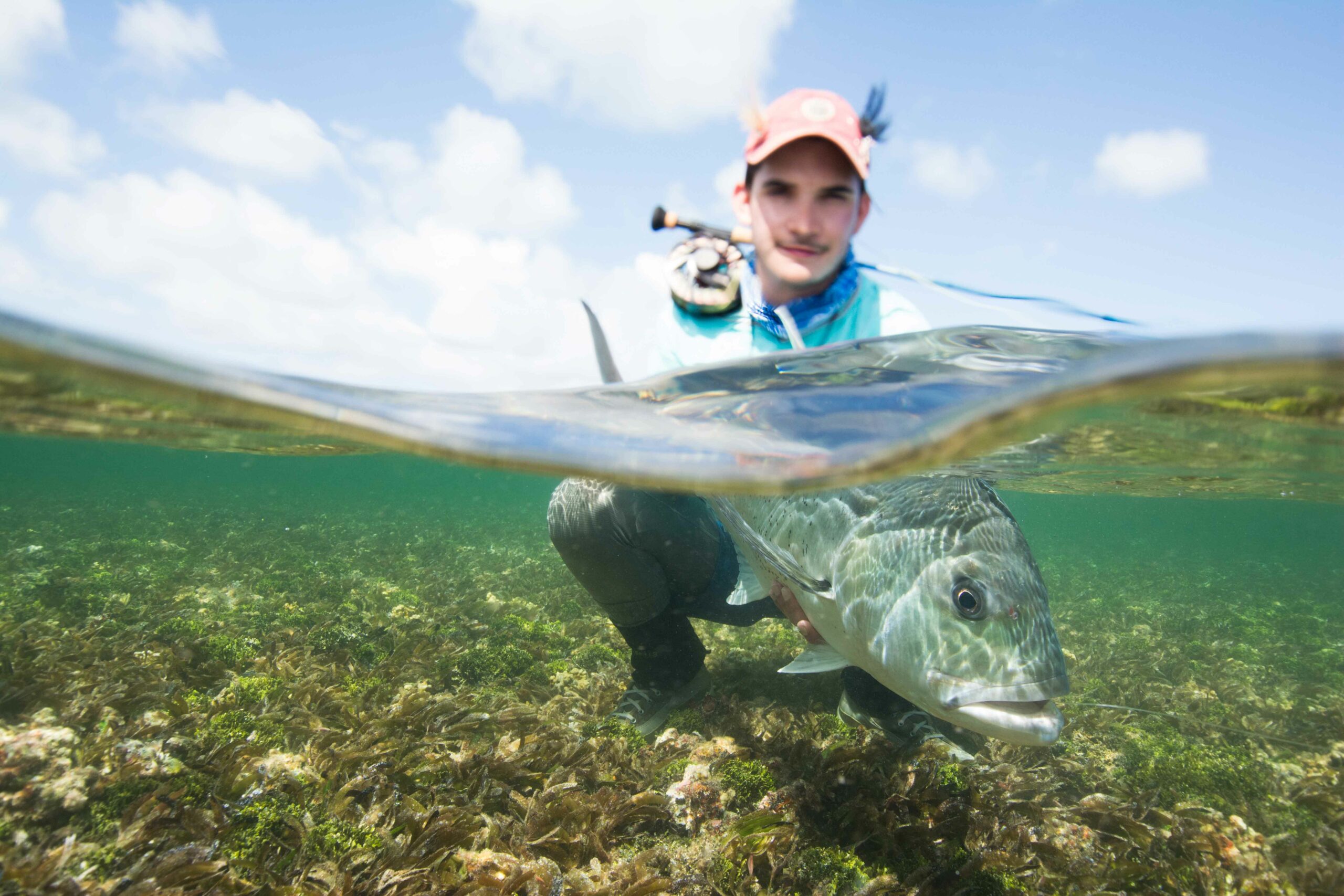 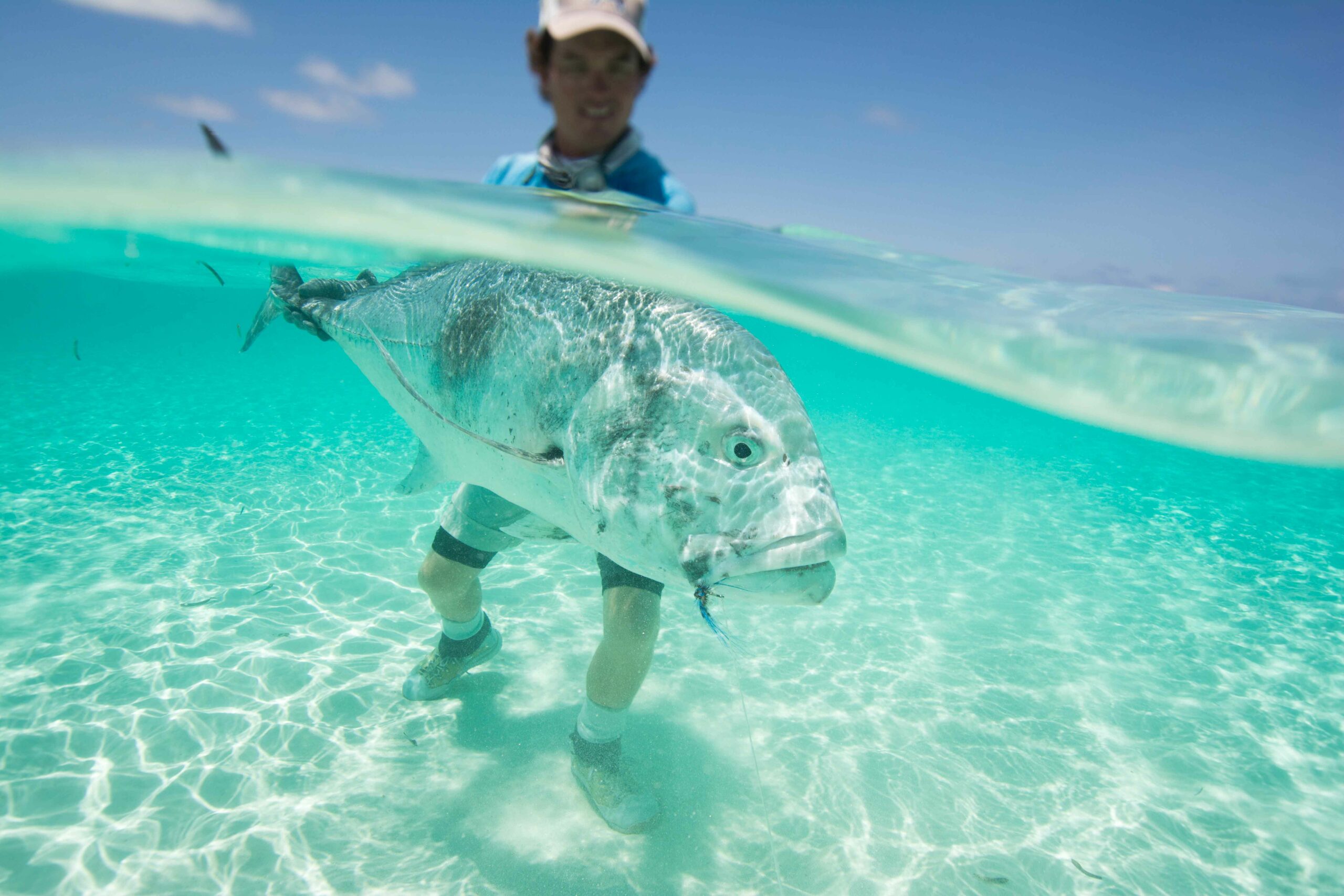 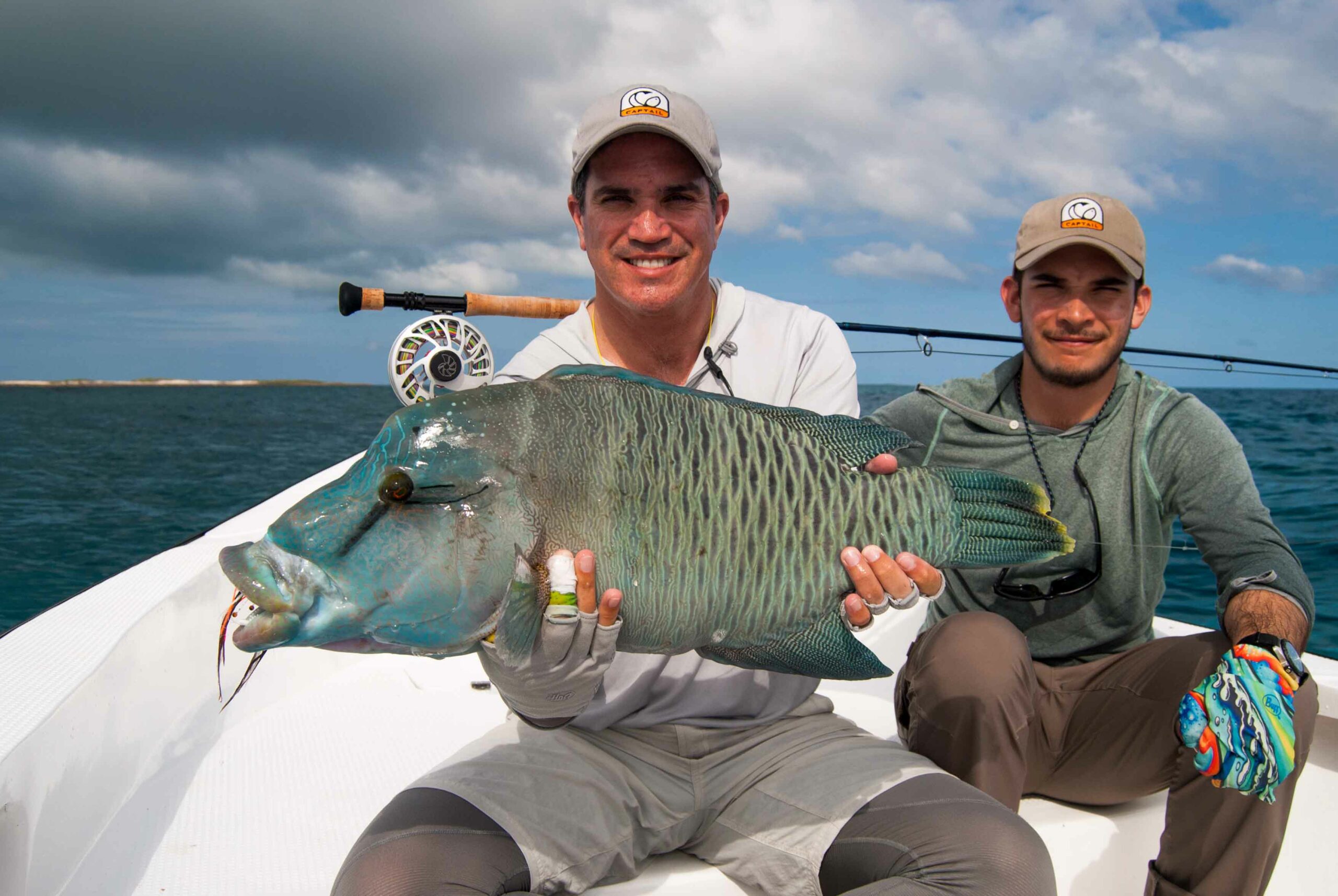 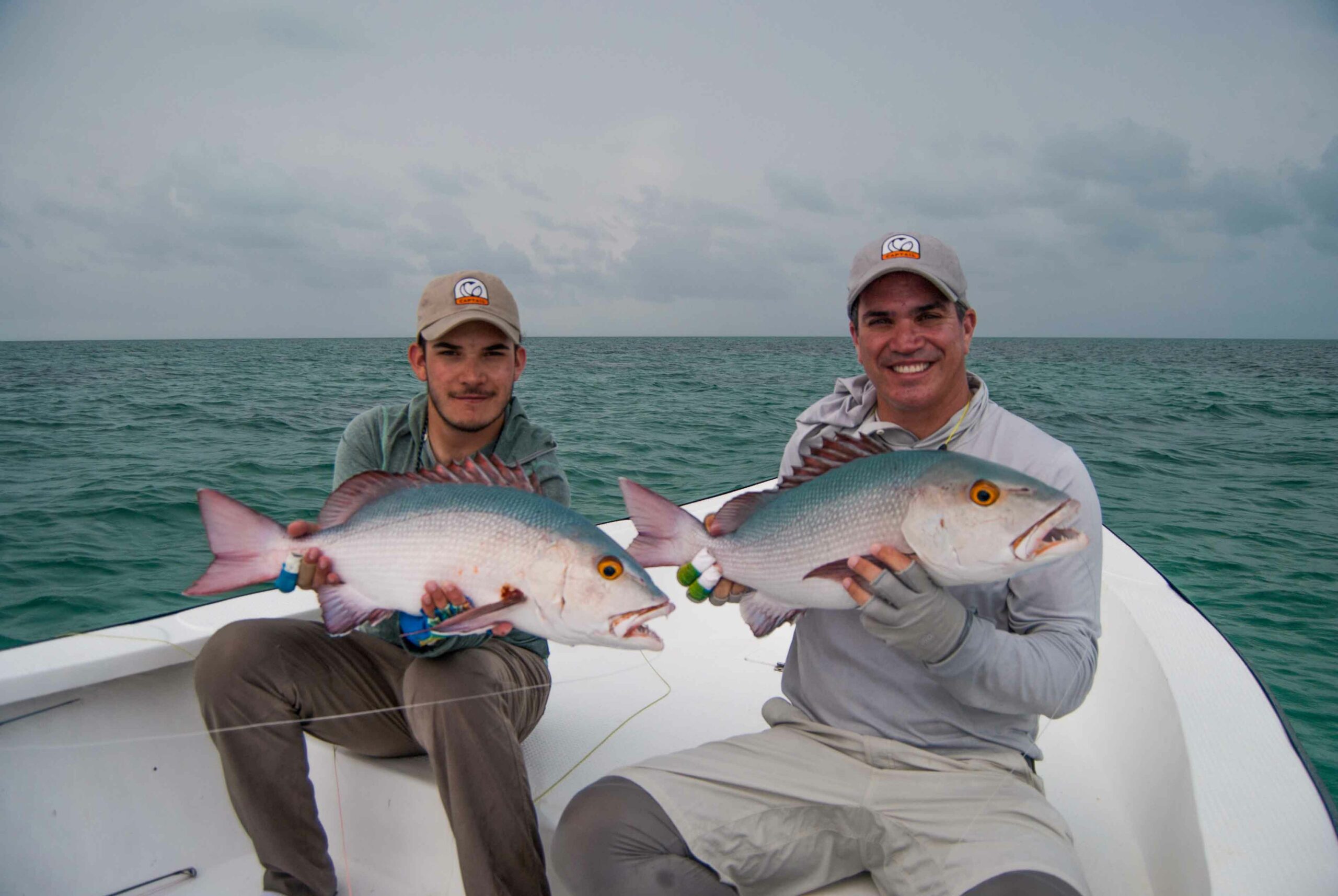 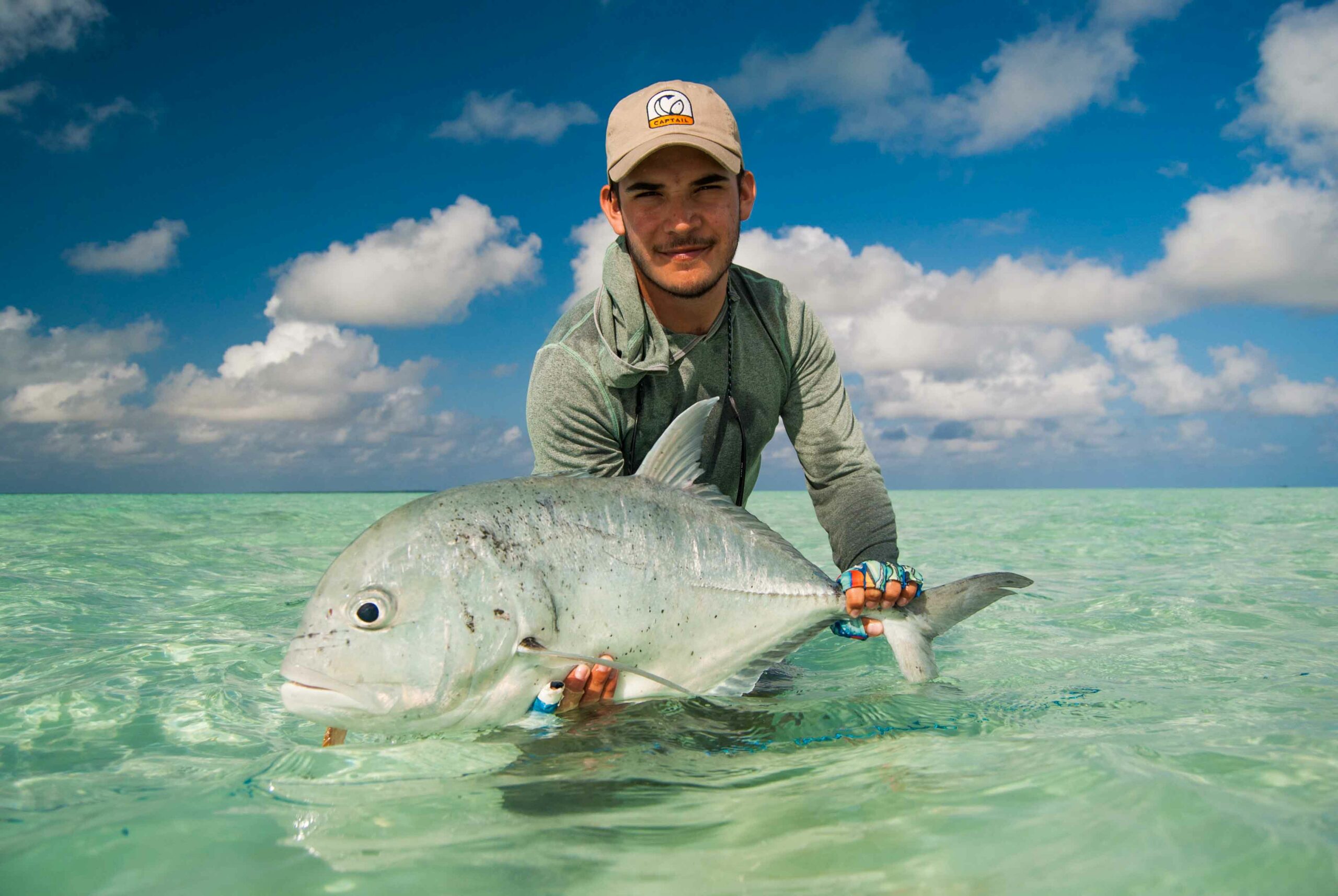 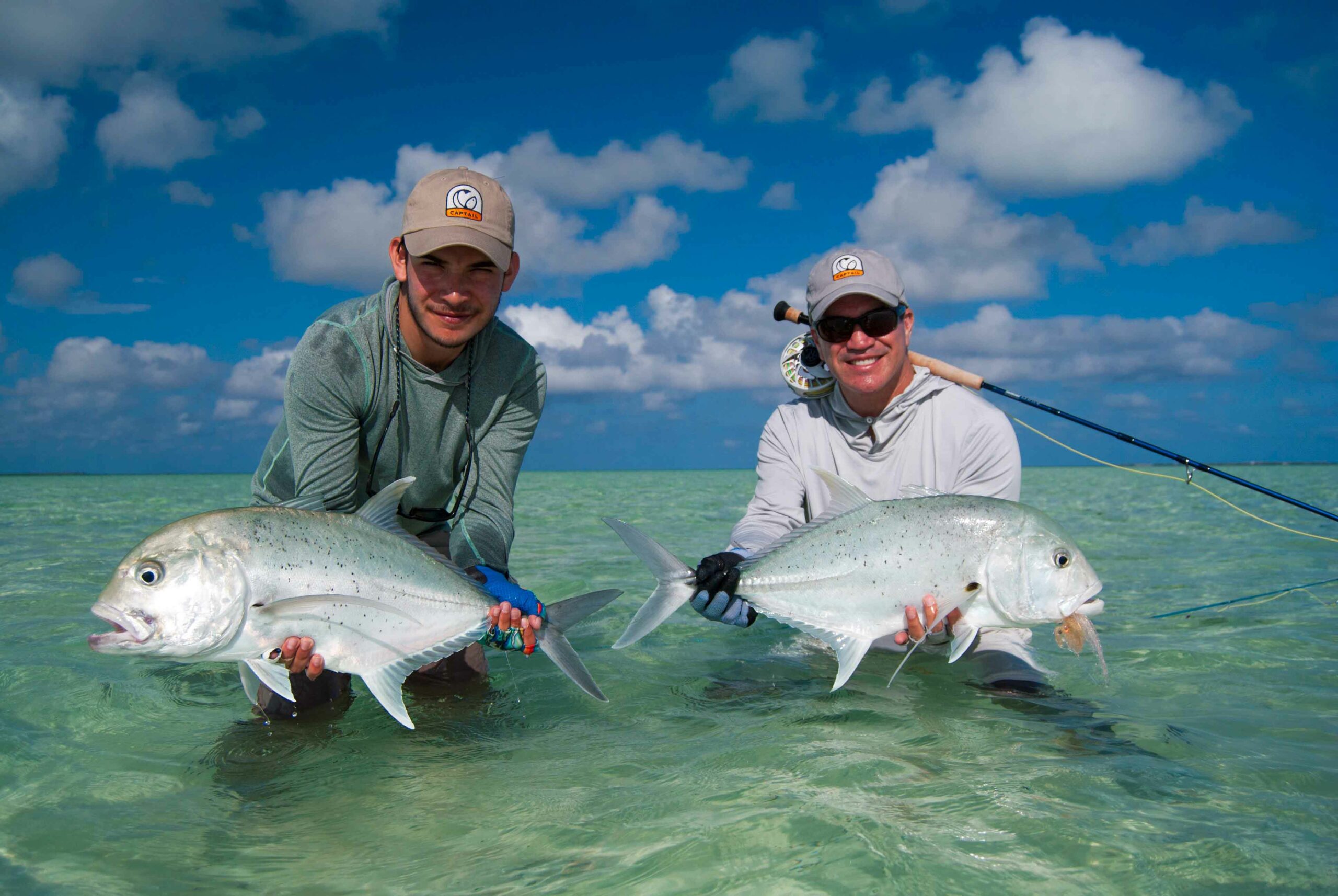 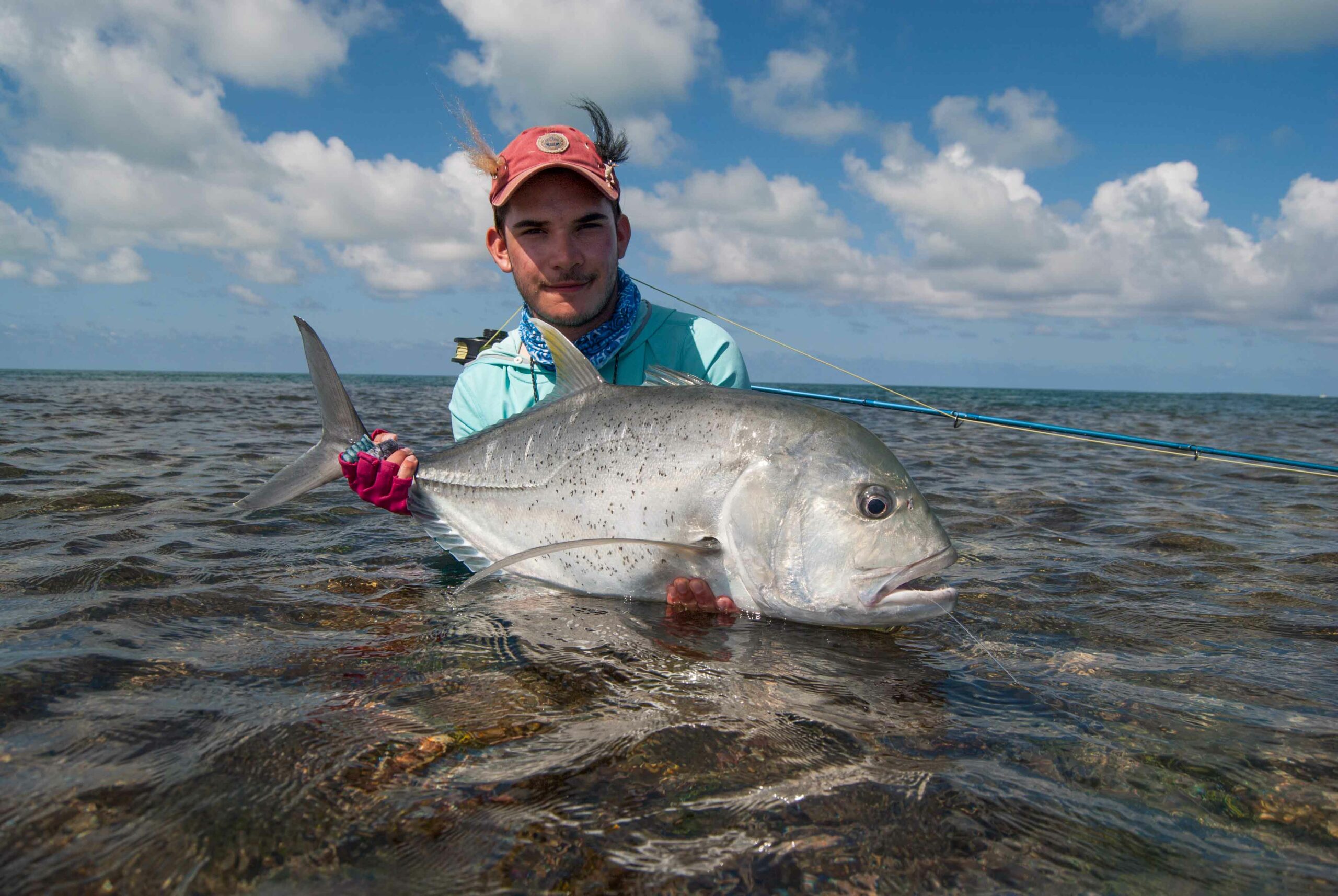 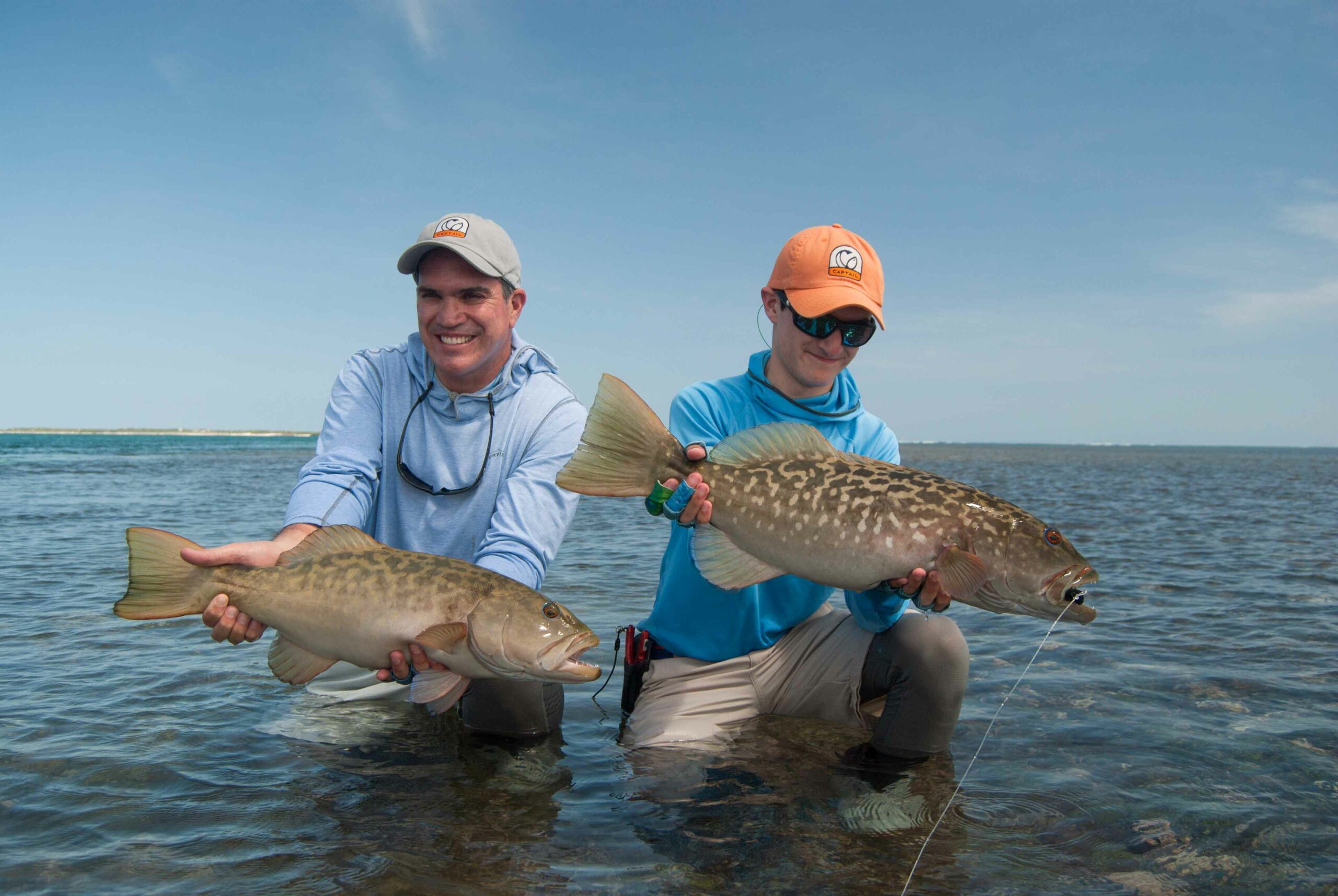 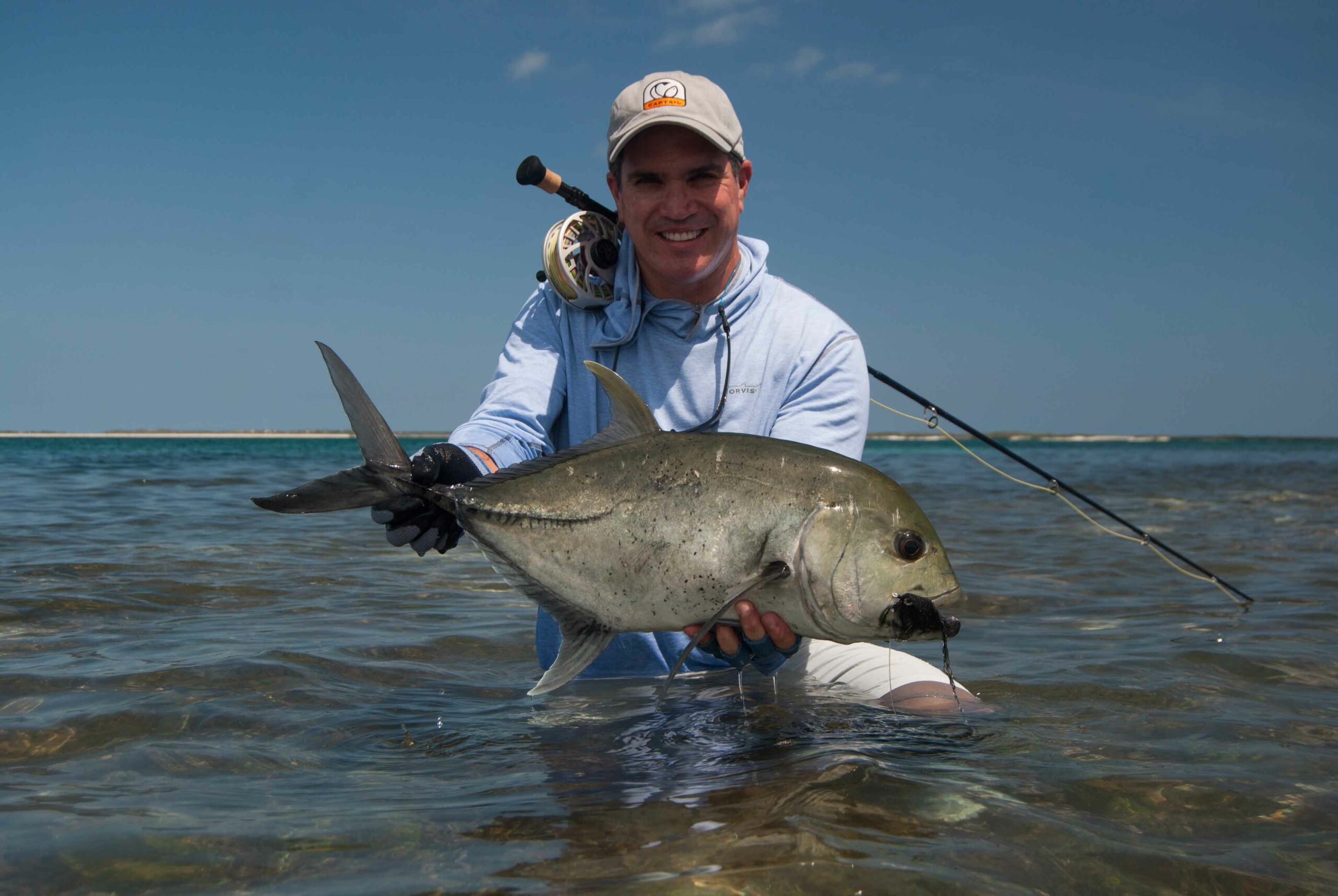 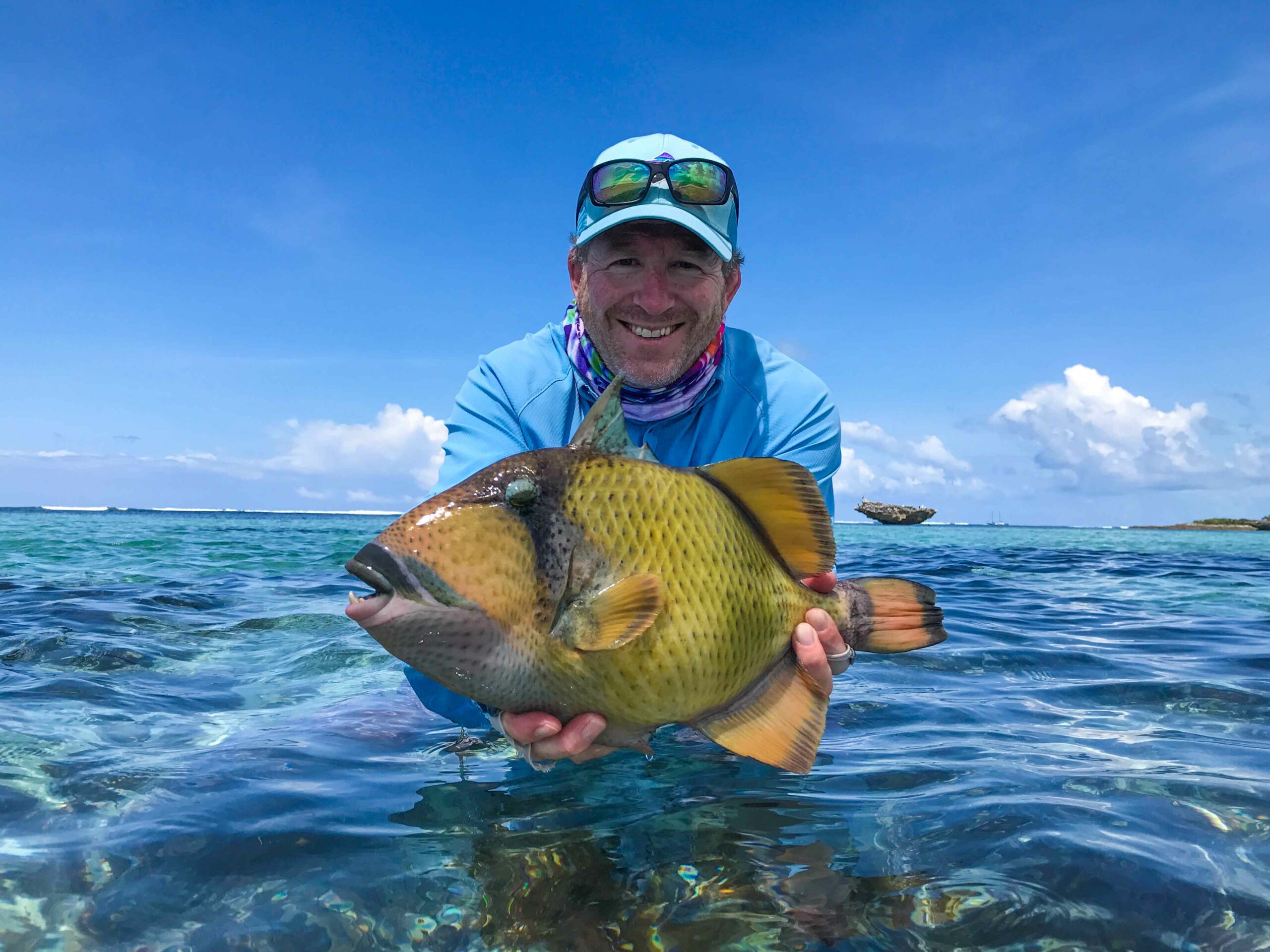