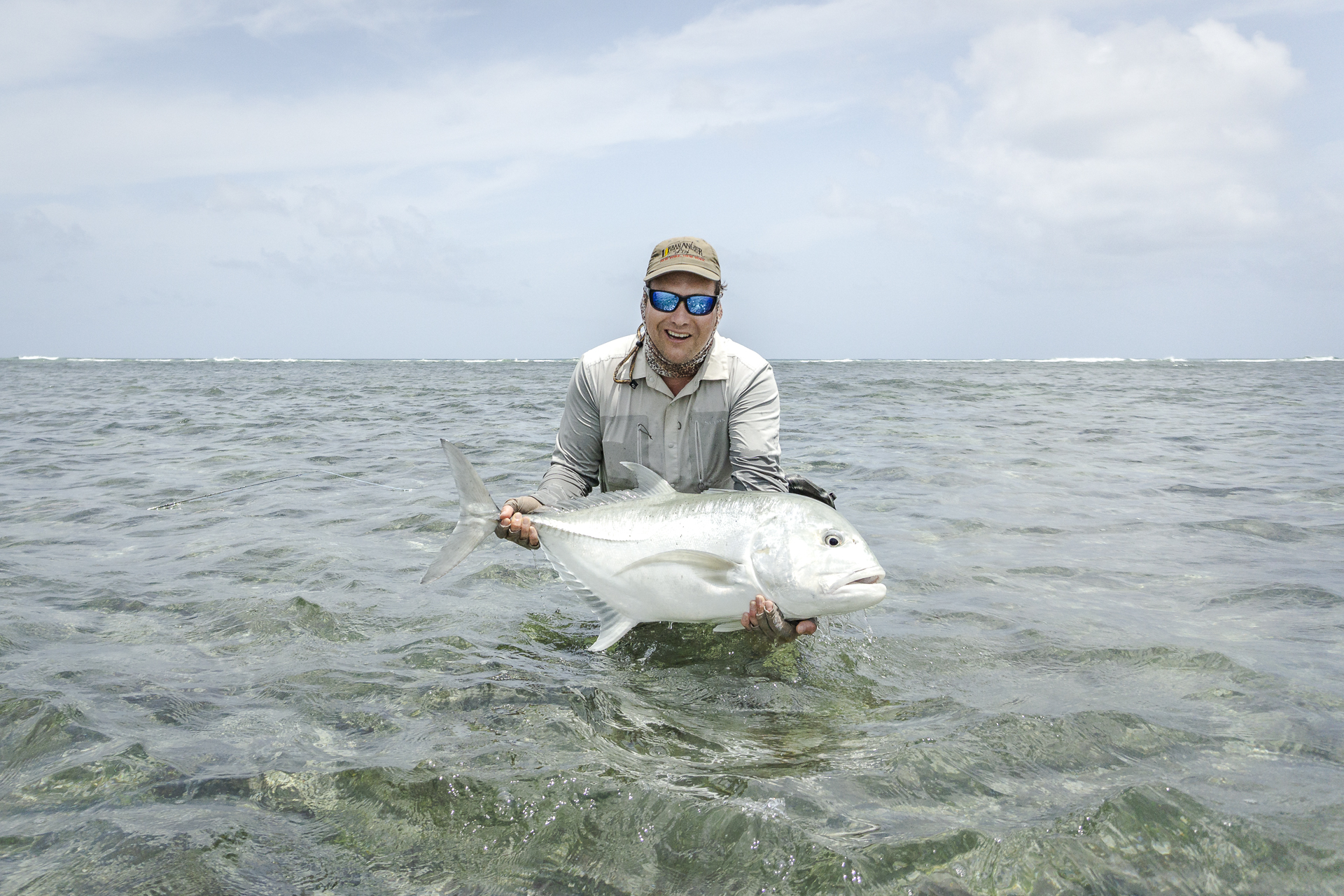 Week 16 started off with calm conditions and exciting neap tides. Our new group was rearing to go for a trip they had been planning for a long time with some of the first-timers to Astove Atoll. On arrival, we had a look at all the gear and set them up with the right gear to get them their dream fish, and straight after tackle set up, the guests made their way onto the water to land their first bonefish for the week.

On day one we had some overcast weather with strong winds blowing but Patrick managed to land a very nice 78 cm GT after he lost one early that morning. As the week progressed the weather got better and so did the fishing!

Jeremy was on a trigger mission from the day he arrived and has had the dreaded trigger curse for the last six years. He finally managed to get the monkey off his shoulder and after a few days of trying, he landed a beautiful 50 cm giant triggerfish, putting an end to the curse! To many more triggers Jeremy!

On day four we saw two nice fish eat and smash baitfish on the flats and Oliver had to run and cut them off before they returned to the deep blue. He managed to get in front of them and made a nice cast in the right zone and hooked and landed a nice 92 cm GT. James had some action on the outer reef a day later where he managed to hook and land five geets in one-afternoon session and the biggest being 75 cm.

On the second last day, Jeremy had some nice bonefishing and not long after releasing the first bonefish he managed to hook a stunning Permit, definitely a fish of a lifetime!

Tight lines from the Alphonse Fishing Co. Team on Astove 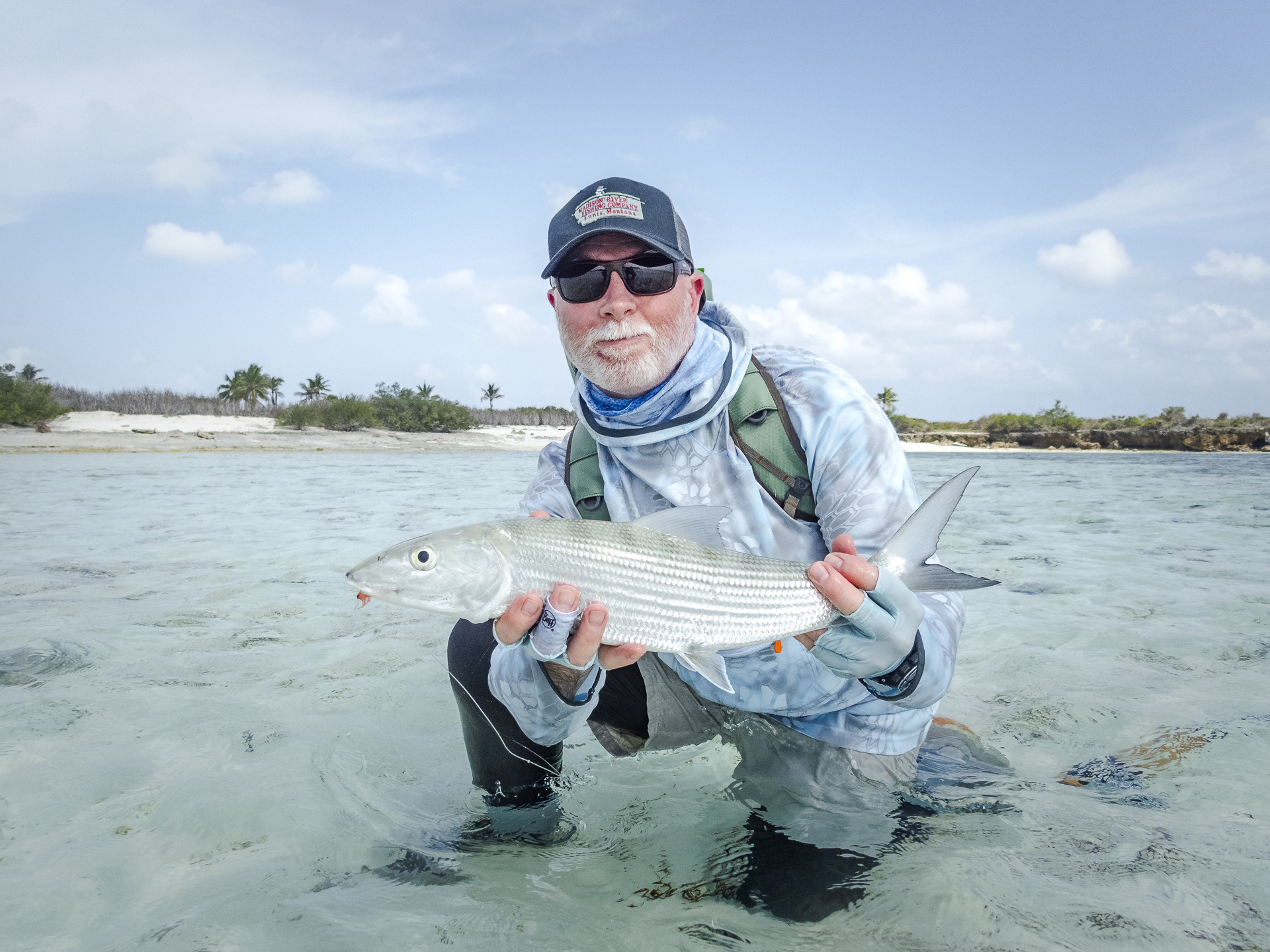 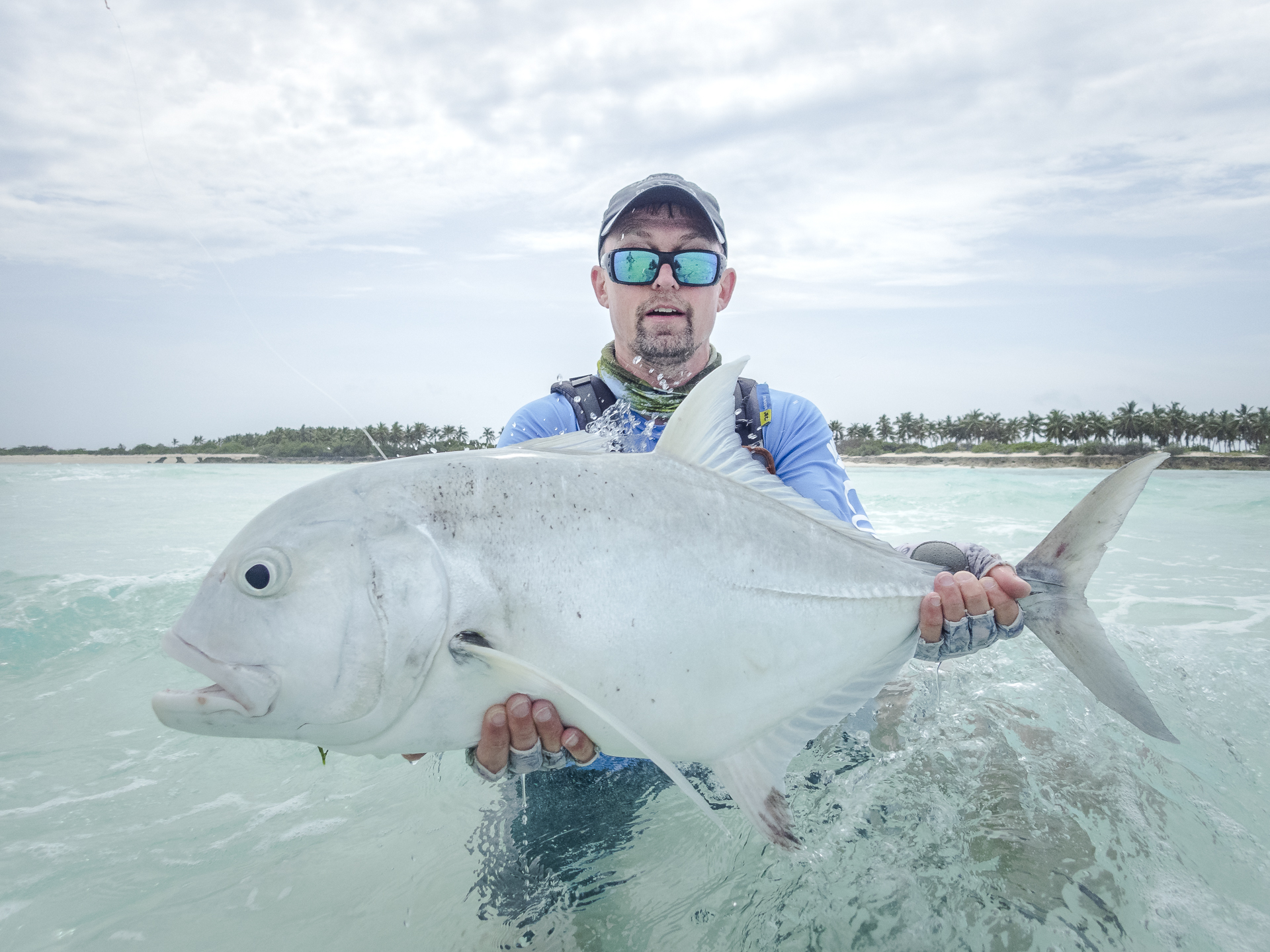