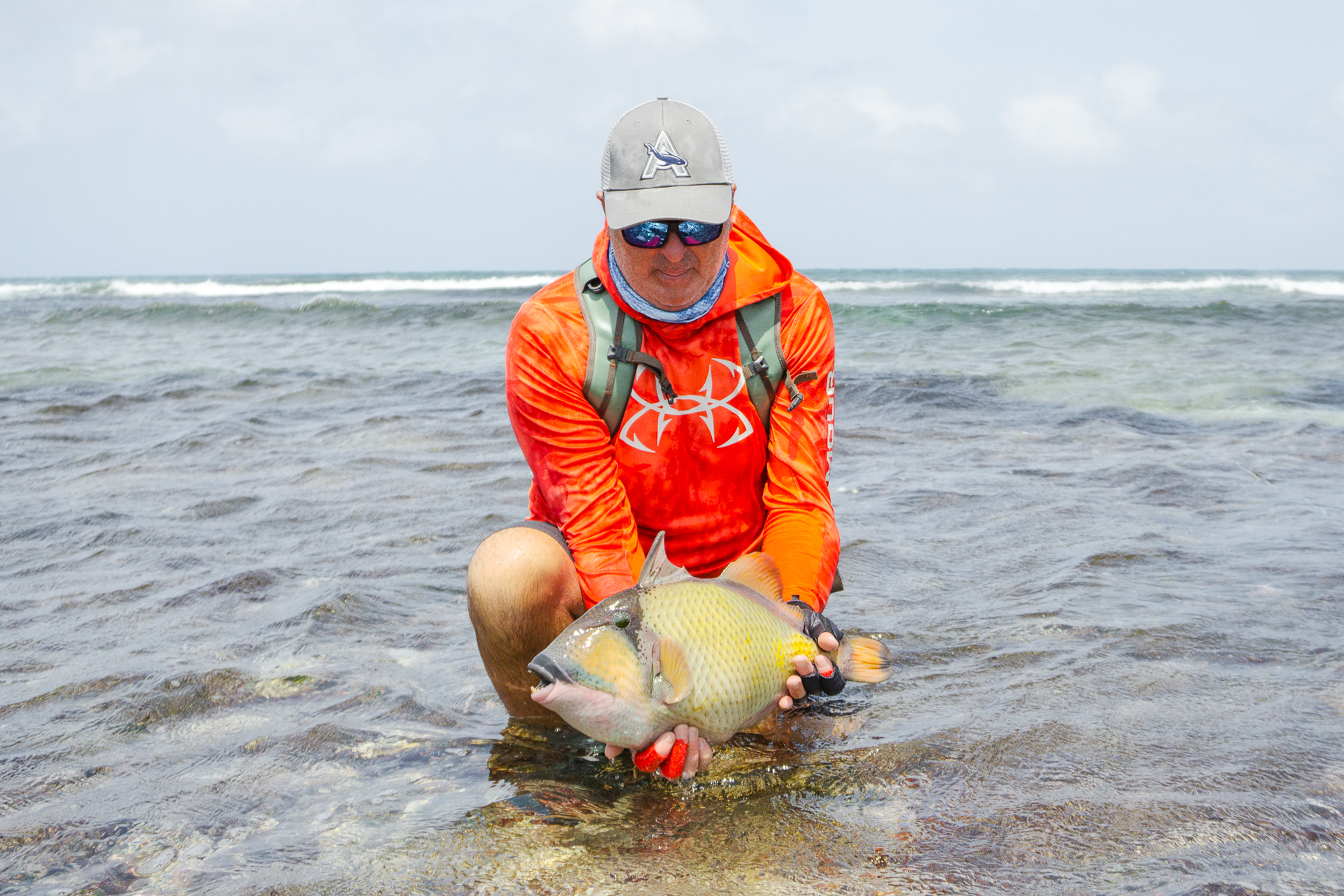 Week 13 started off with some exiting spring tides going into naAp tide at the end of the week. Our new group of anglers have been to the Seychelles before but for some it was there first visiting our Astove Atoll.

Day one started off with some discouraging weather, with quite a lot of cloud cover accompanied by some rain. However, we all know that the weather does not stop eager anglers from going out and wetting there line, even more in this cause. Despite the weather, we did see some fish and have some activity but not too much luck, so we were all hoping that we would see some improvement in the weather as the week progressed.

By day three it had cleared up quite significantly and the guys managed to some great fishing done – Rob got stuck into some impressive GTs after losing two the day before – the two that he managed to land measured 60 cm and 65 cm.

As the week progressed the weather unfortunately didn’t completely clear so we needed to make the best of what we had!! Dom had a bit of a sleep in and only went out for the incoming tide in the afternoon, as we got out there we started seeing some awesome fish on rays, Dom managed to stay calm and landed four geets measuring 60 cm, 69 cm 65 cm and a 70 cm.

Andrew also had a notable day where he landed a 70 cm geet in the morning  at the mouth of the Astove lagoon and went for a surf walk in the afternoon where they came across some triggers. Andrew managed to make a fantastic cast and landed a moustache triggerfish, now he was on the hunt for the bonefish to finish his Flats Slam. Luckily he managed to quickly sneak into the lagoon  where he finished it with the bonefish.

On the second to last day Rob and Andrew were still hunting for some trigger, they went out on the dead low and beginning of the incoming tide where they had multiple shot at them and both of them managed to land a tiggerfish each!

Tight lines,
from the Alphonse fishing Co. Team on Astove 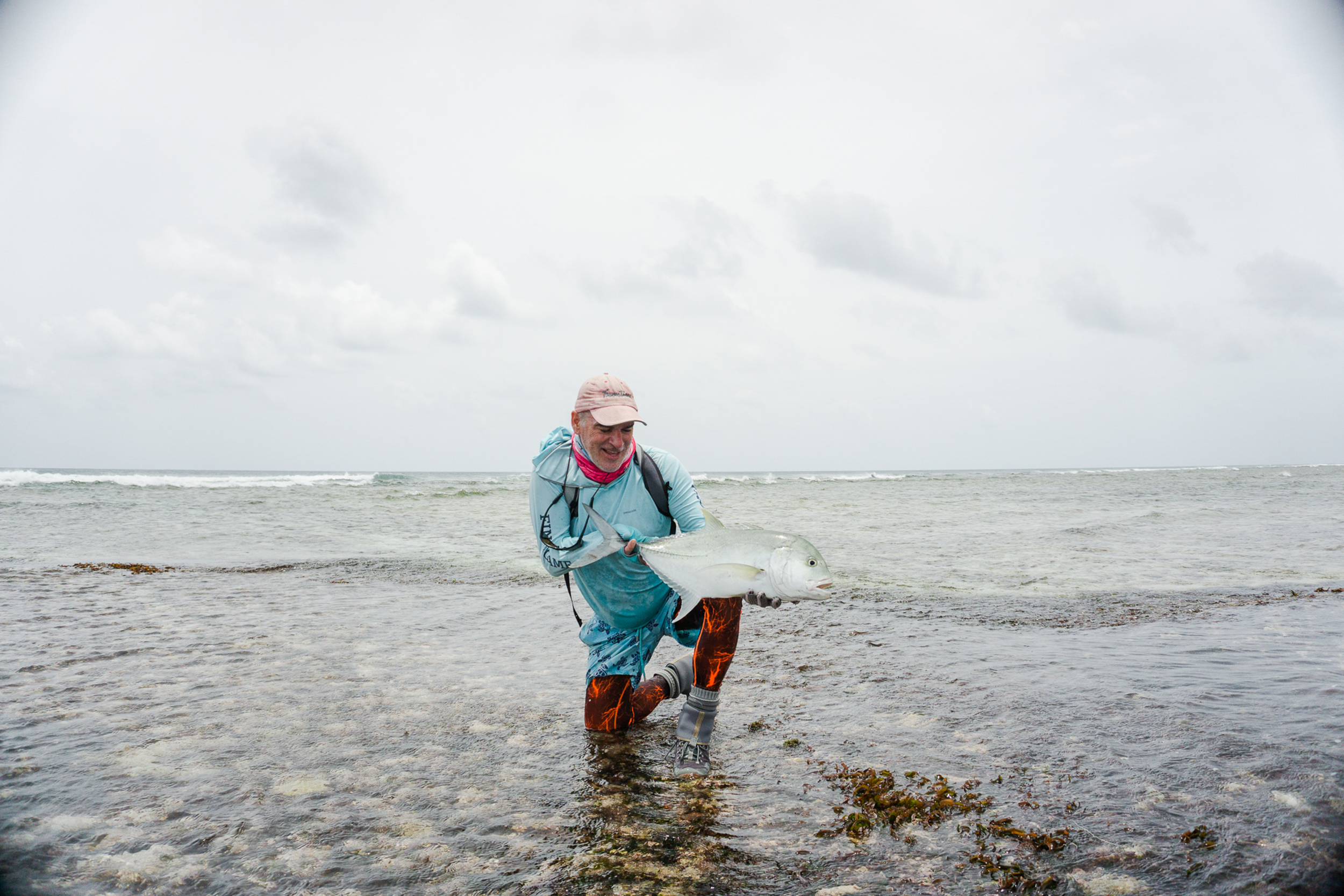 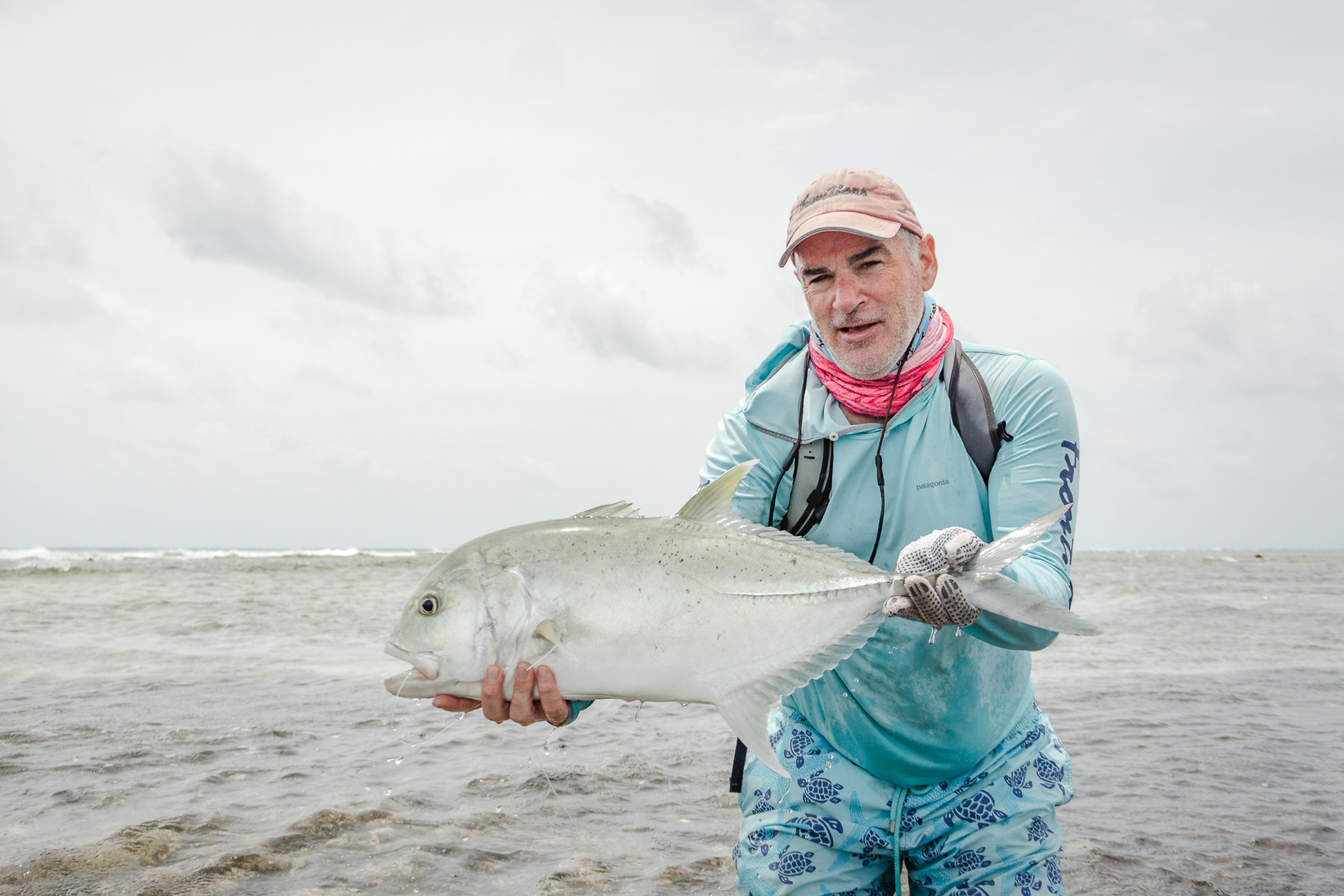 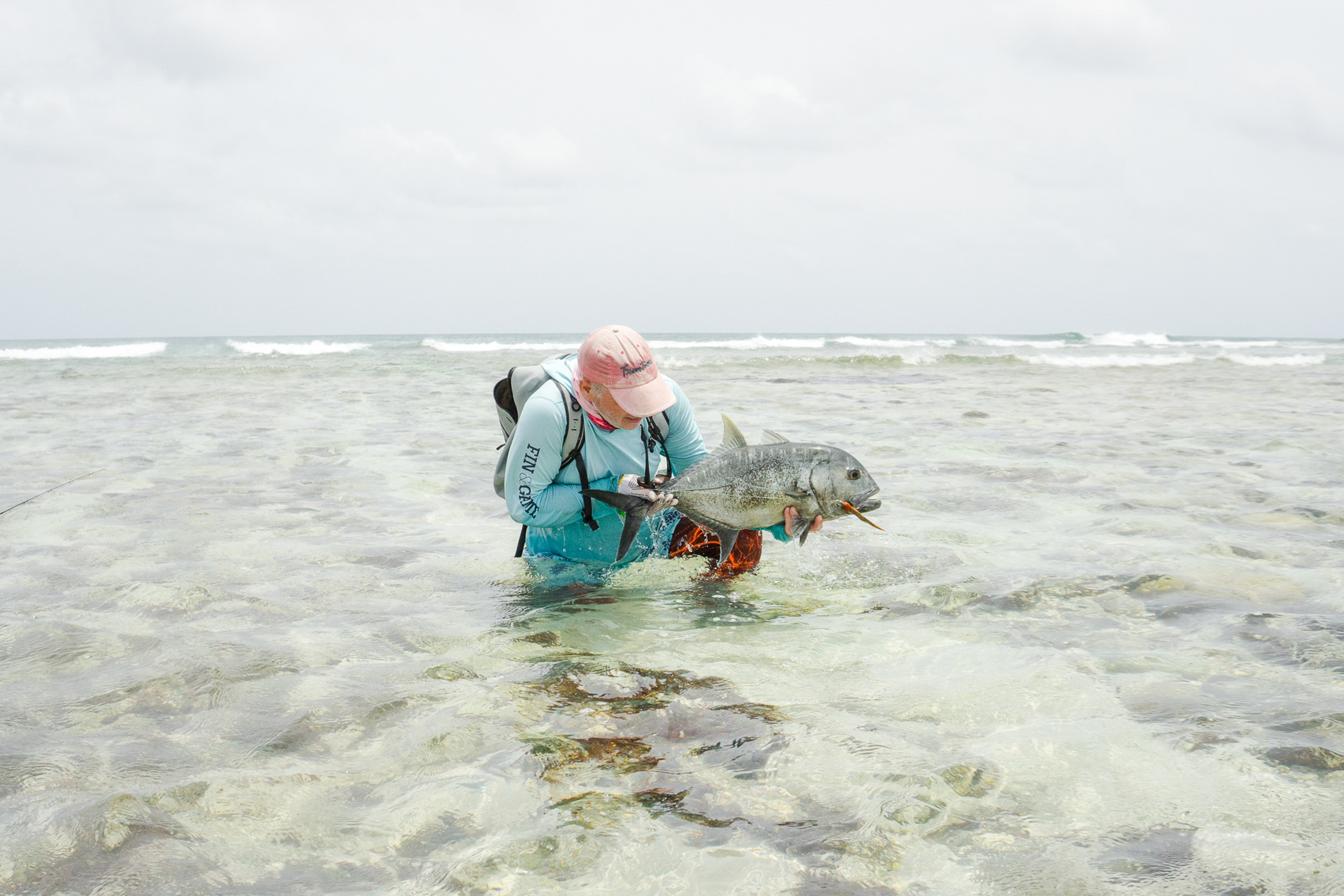 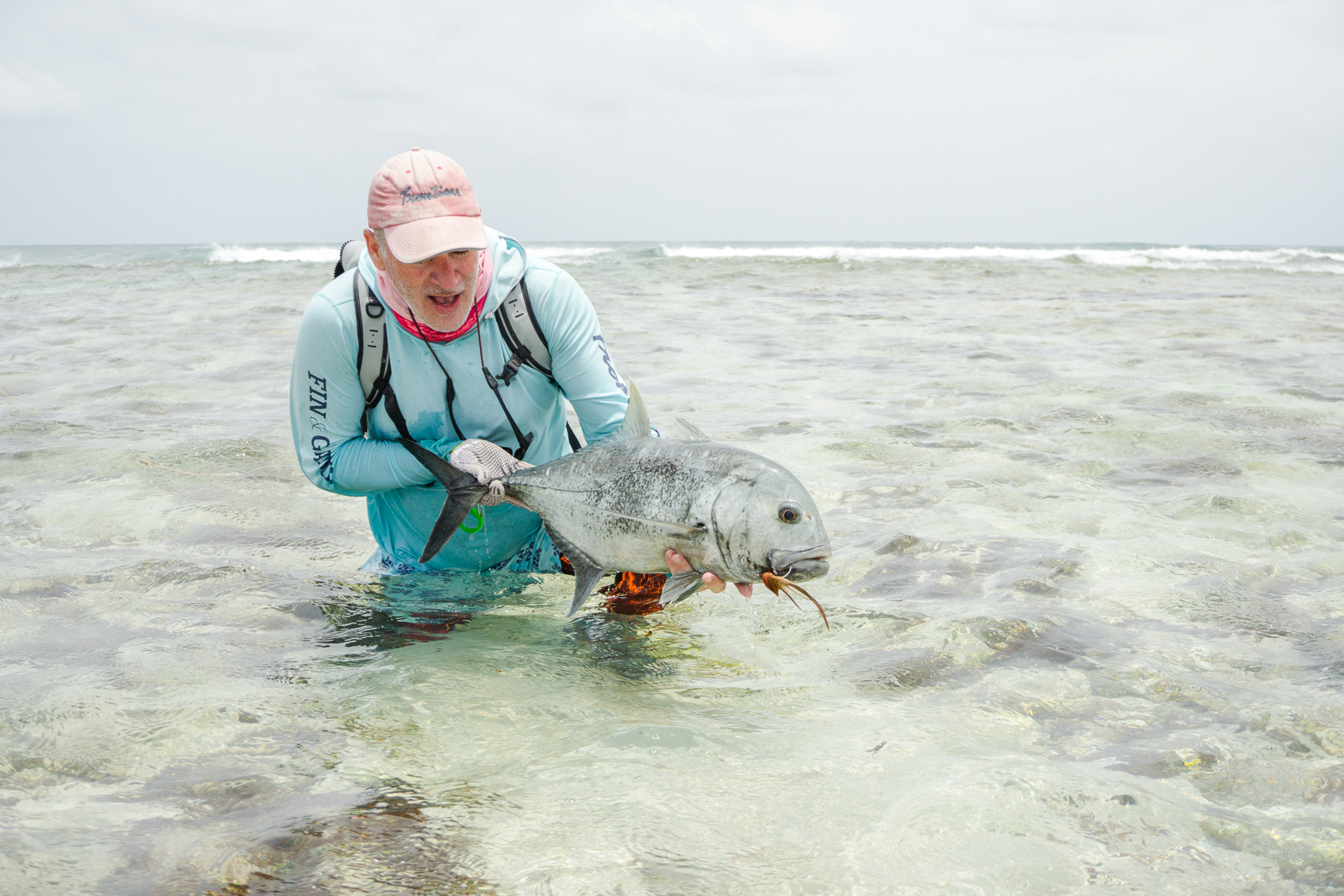 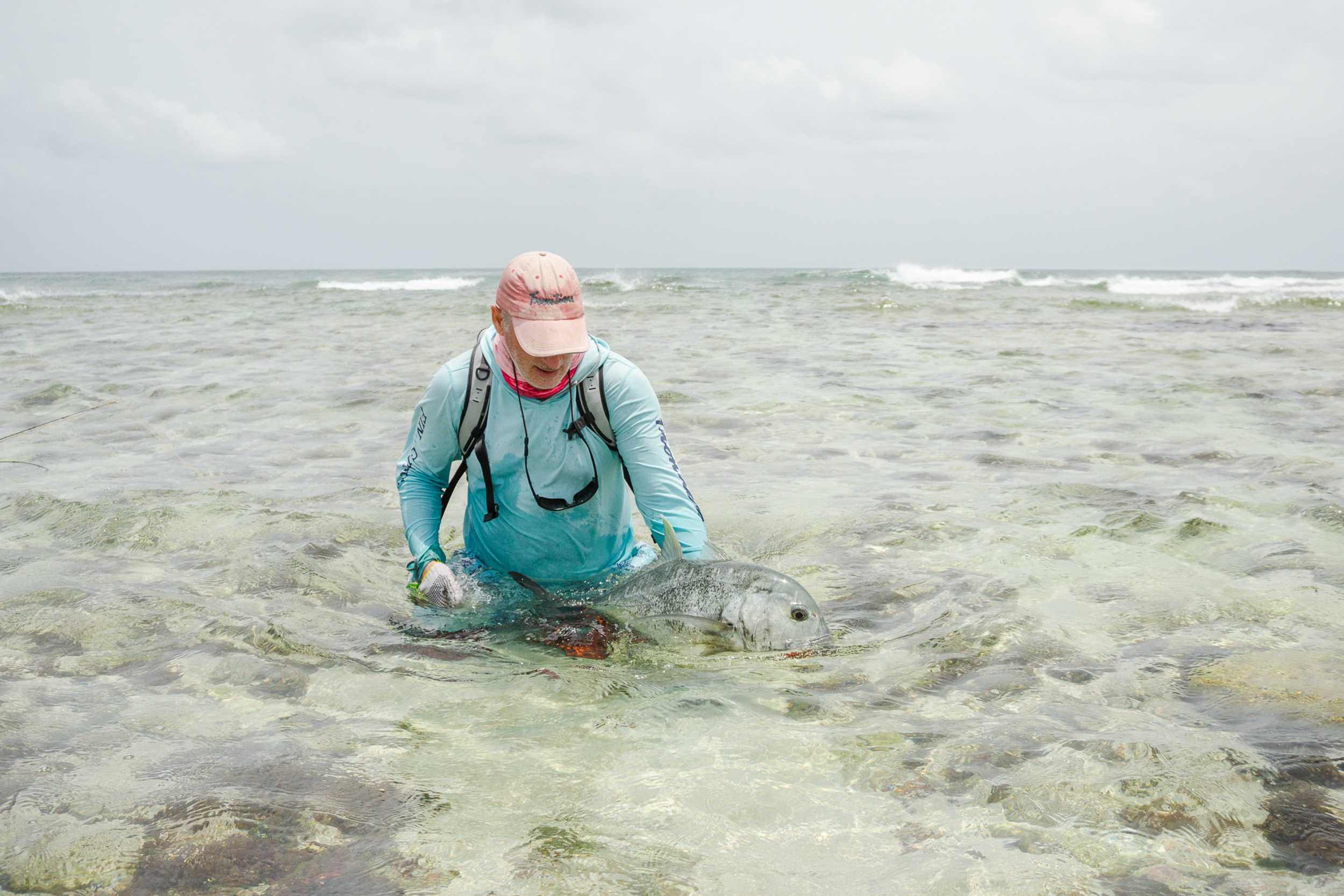 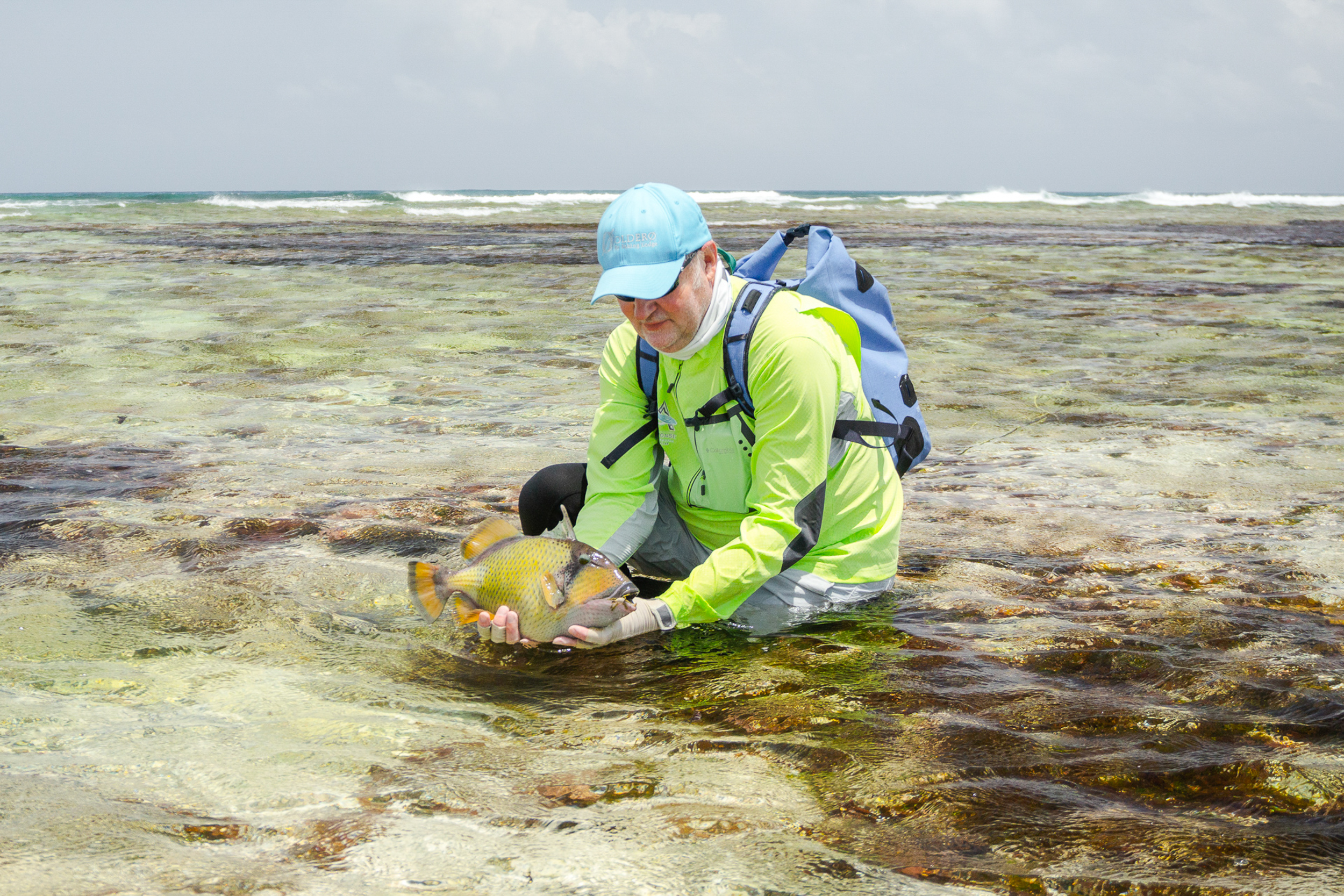 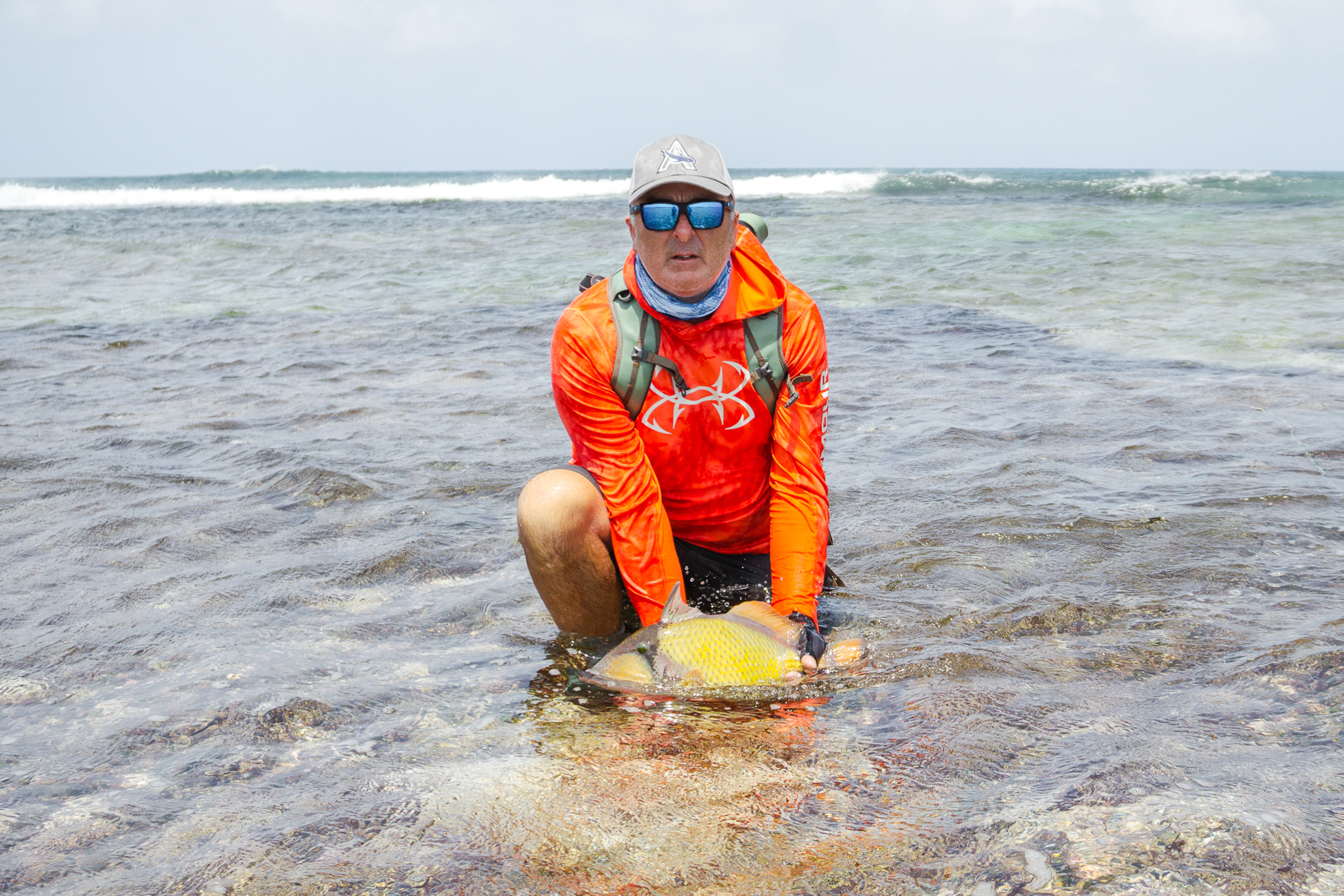