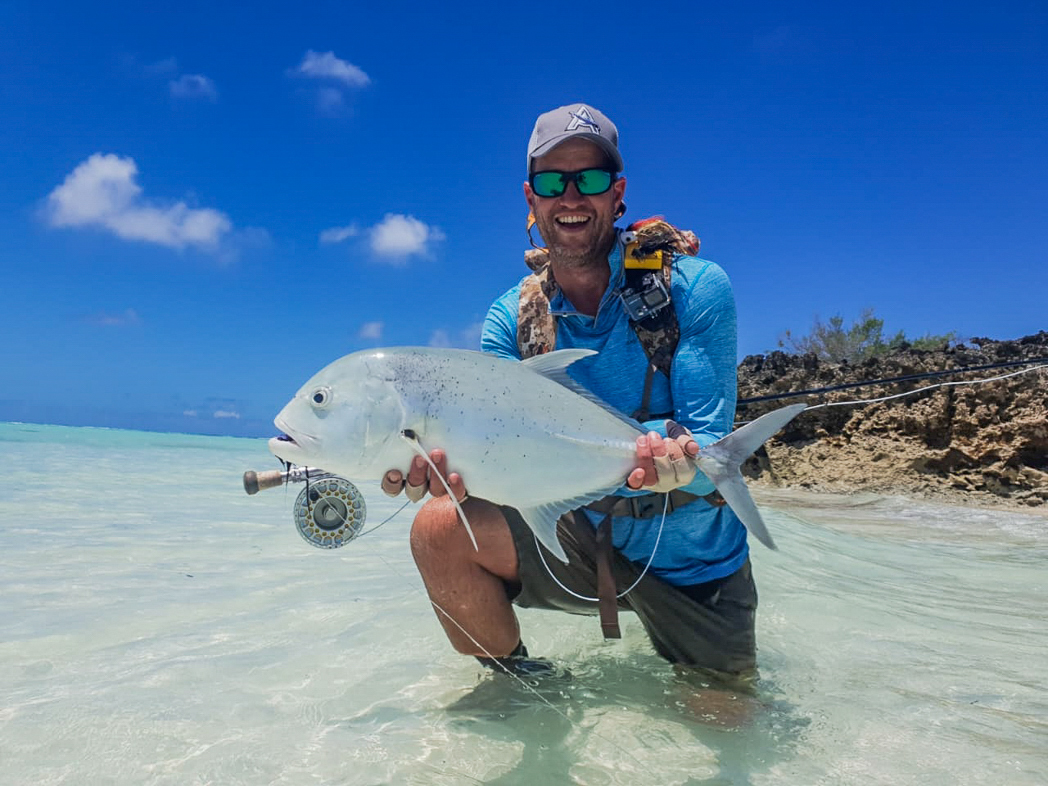 The anglers of Astove were graced with consistently sunny skies and light winds as the neap tides transitioned to spring. The mouth of the lagoon produced great action early in the week with Paul Walter landing an 80 cm Giant Trevally within the first few minutes of fishing, totaling four on the day.

Paul’s fishing partner Tom Wilkins came to take his first crack at saltwater fly fishing and managed to rack up an impressive tally of five GT up to 70 cm and a handful of Bonefish for the week. Paul & Tom would fish daily before and after guided fishing each day adding a few more fish to their score.

David South and Gill Griffiths chose to be boat based and had excellent sessions dredging and teasing outside landing a black 70 cm GT and a massive saddleback grouper. They continued their success the following day landing an 80 cm GT and three others of comparable size.

Digby Flower and Tony Chambers focused the first few days on foot landing a Moustache triggerfish and GT’s up to 75 cm and then concluded their week landing an 80 cm GT outside on the tease.

We would like to thank and congratulate all anglers on their effort and accomplishments this week, cheers! 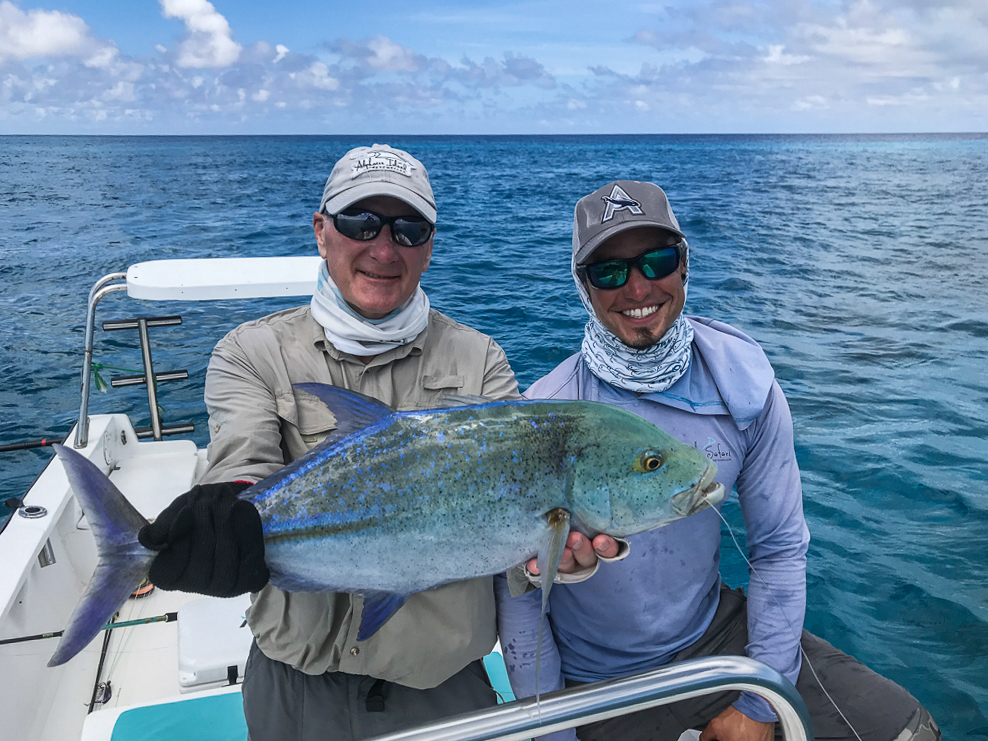 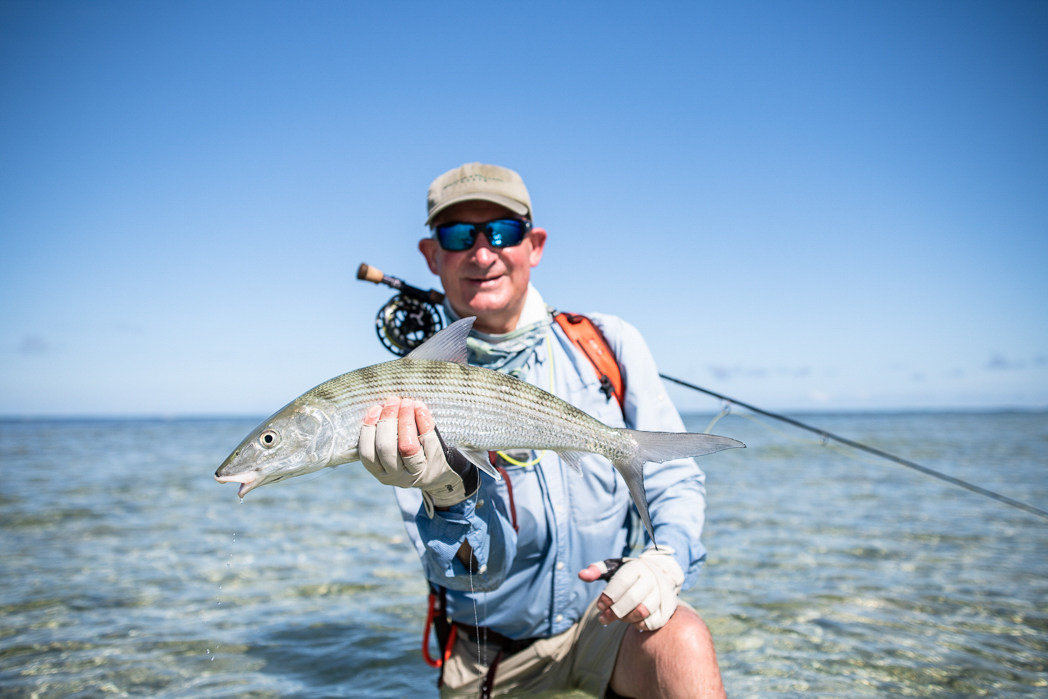 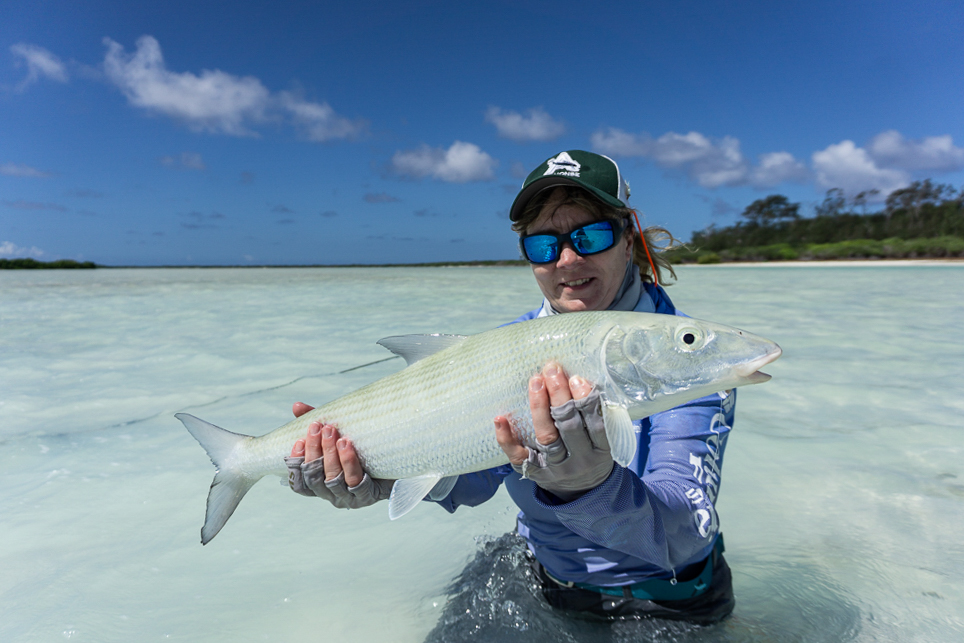 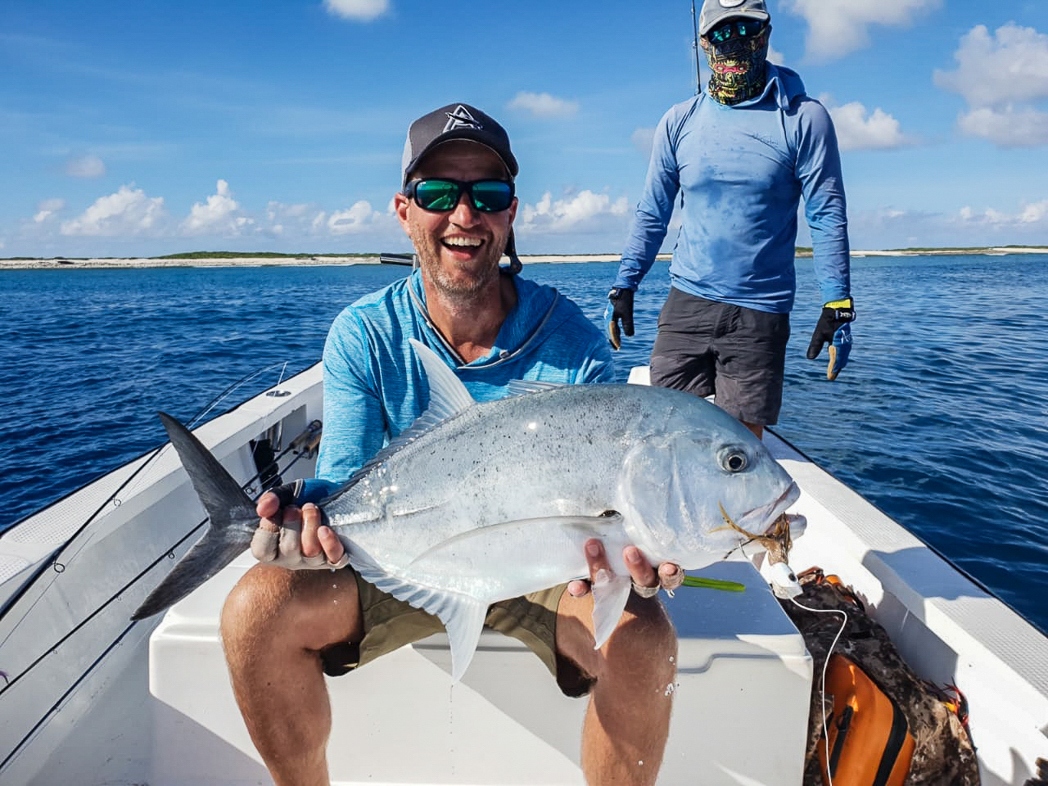 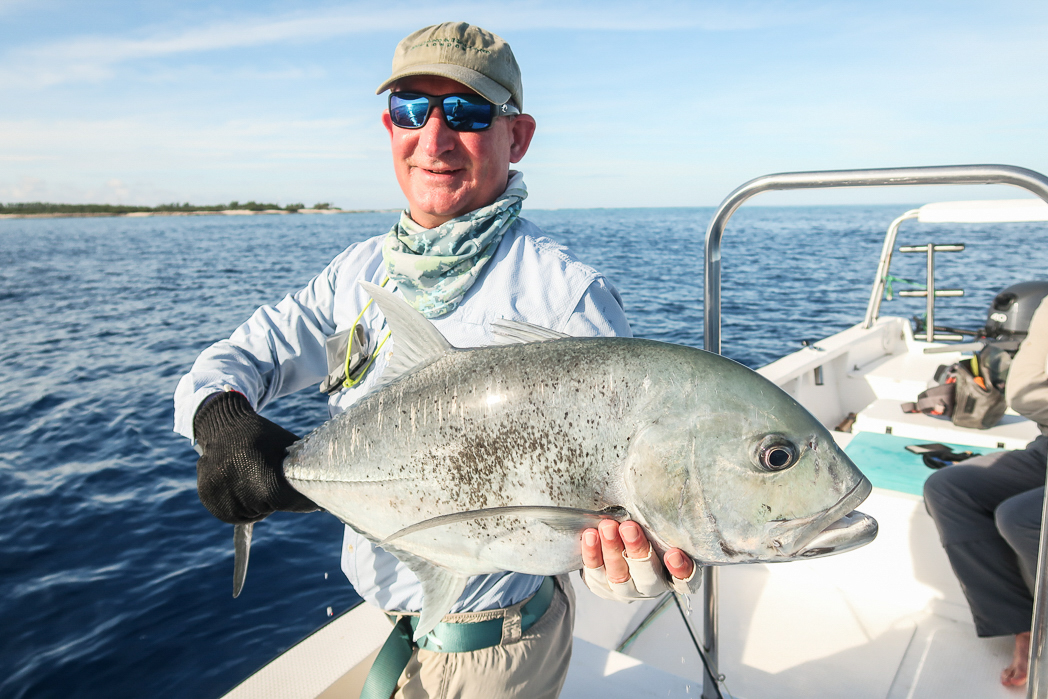 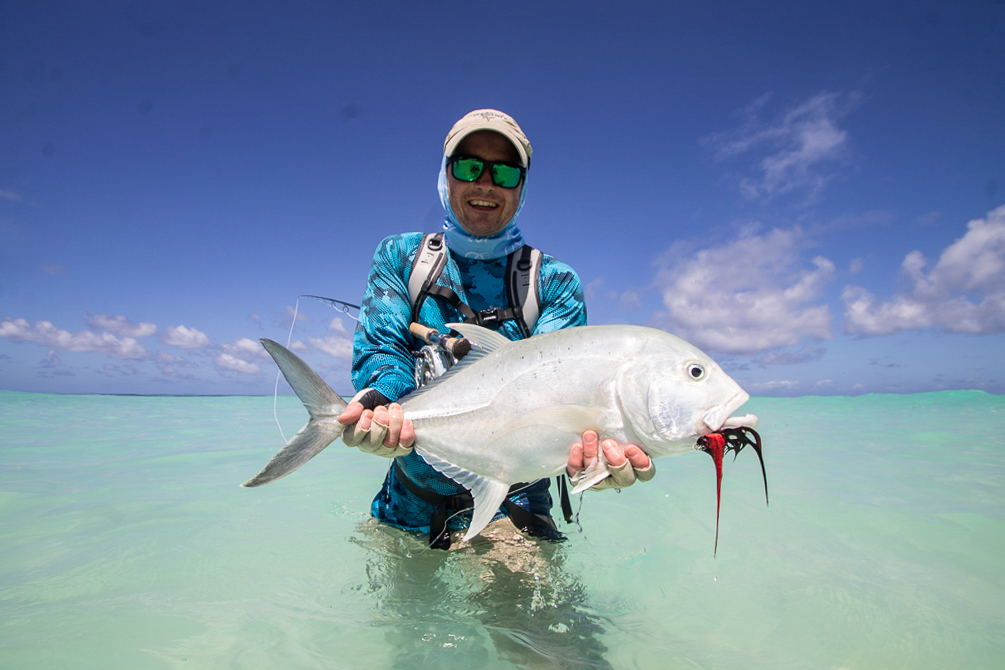