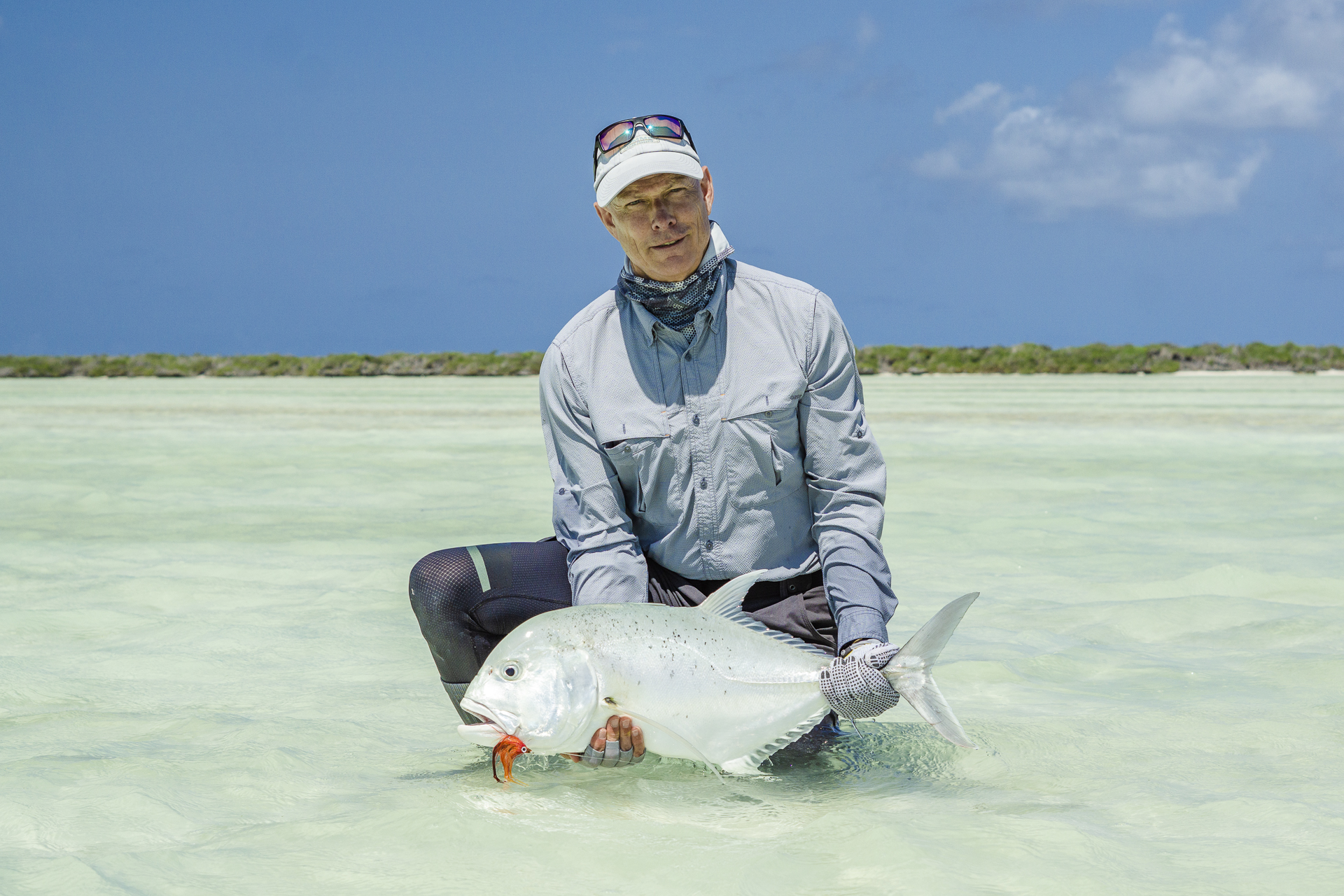 Week three started off with some nice spring tide going into some neap tides. On arrival all the gear was set up and we gave the group some tips on what to do on the water and what to expect during the weeks fishing from Astove Atoll.

After we set up all the gear the guys were very excited to go and see what the reef of Astove has got to offer. James and Charles had a great afternoon session with lots of big bonefish and some smaller reef fish. Kerry also managed to get himself some notable bonefish and had some exciting trigger fishing.

On day one  James and Charles went to the lagoon where they had seen lots of permit dropping out of the lagoon as well as seeing a few number of GTS dropping out as well. As the week progressed there was some big winds and a swell came in. The fishermen did not let this get in their way, James had an epic shot at a GT from the cliffs at Paulie’s and manager to land himself an impressive 65 cm giant trevally.

On day five Kerry started the day of with a nice 47 cm Indo-Pacific permit, not long after he landed a nice six pound bonefish. Now all he needed was a GT to complete his Flats Slam. On the way down to the mouth of the lagoon three fish were swimming around eagerly to see what was dropping out, Kerry made the perfect cast and with one strip the game was on, after a few minutes he landed an awesome 77 cm GT which successfully topped off his Flats Slam. However, Kerry was not done yet! He then managed to land himself another permit in the heart of the mouth of the lagoon that was 57 cm. Just as we thought he was done for the day he managed to land the first trigger of the week and now had a Golden Flats Slam, which as one can imagine is an unbelievable way to end off the week at Astove Atoll. 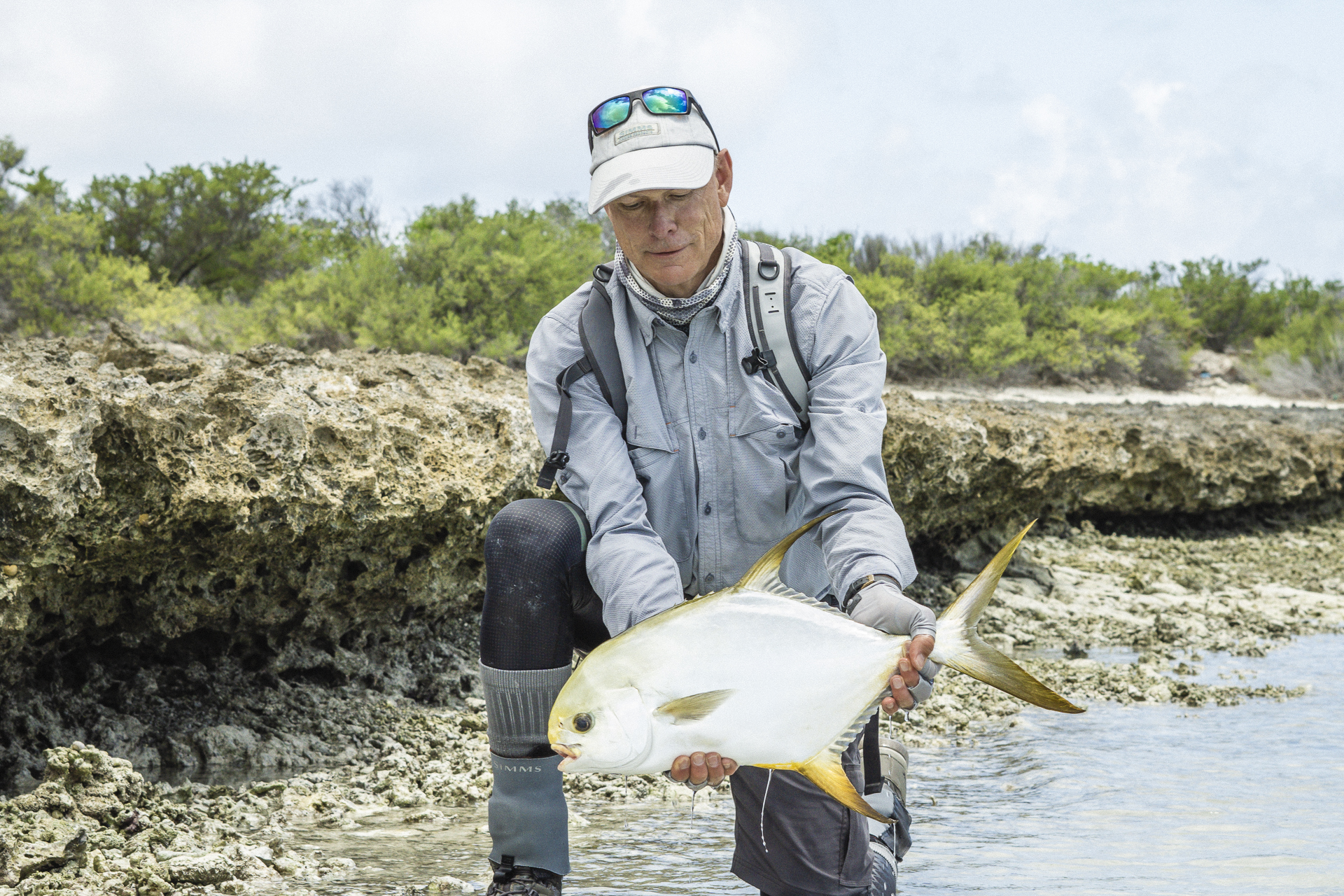 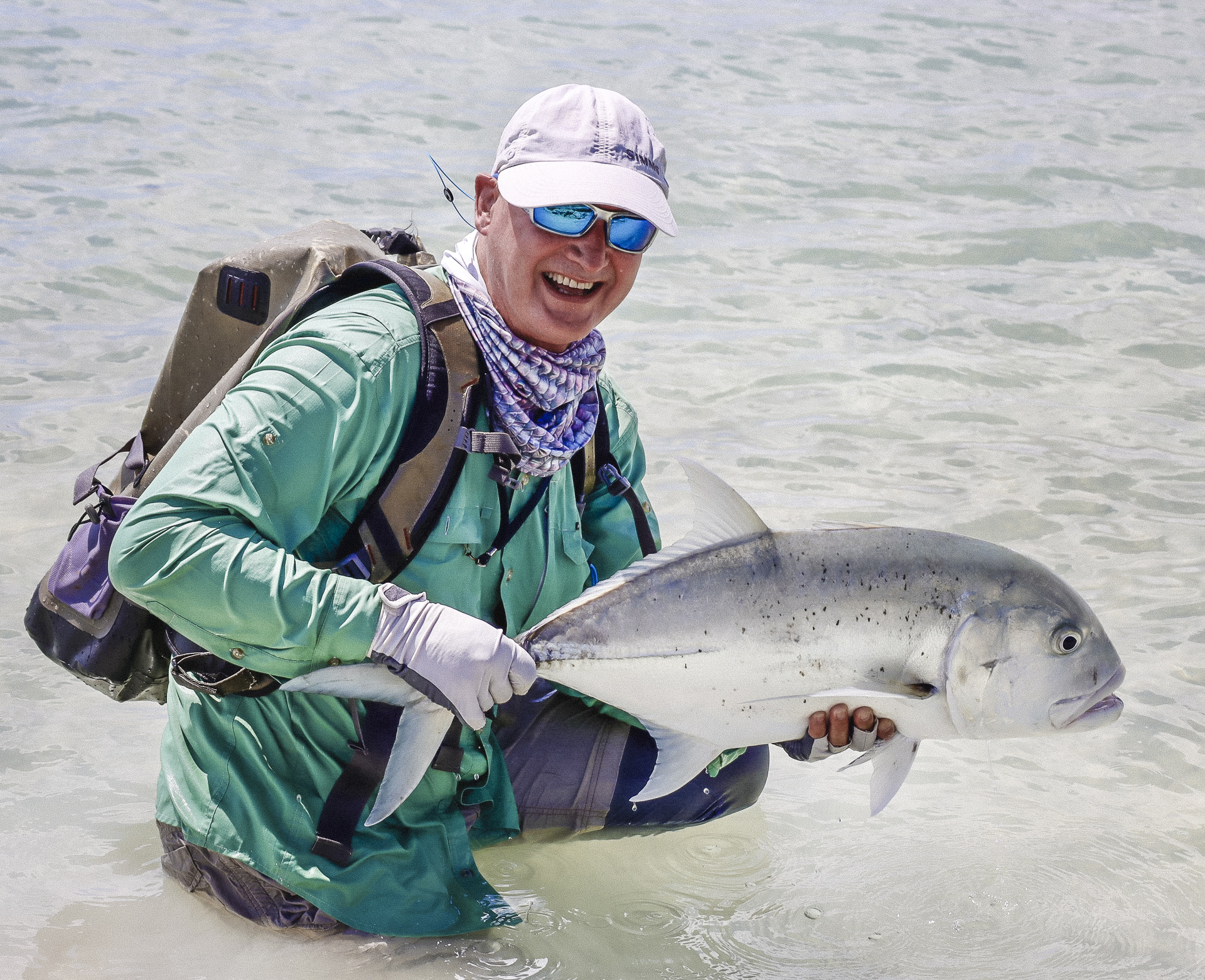 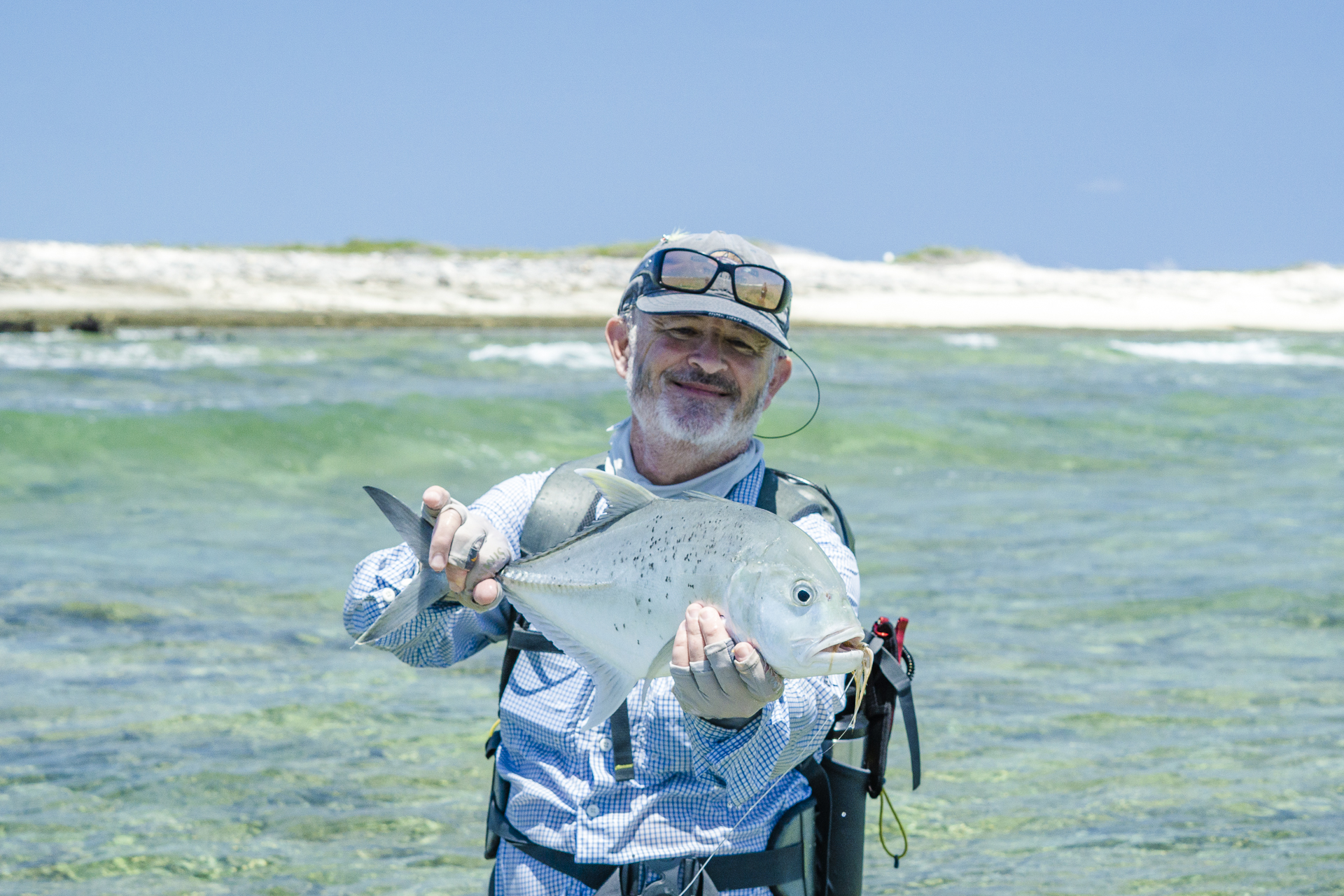 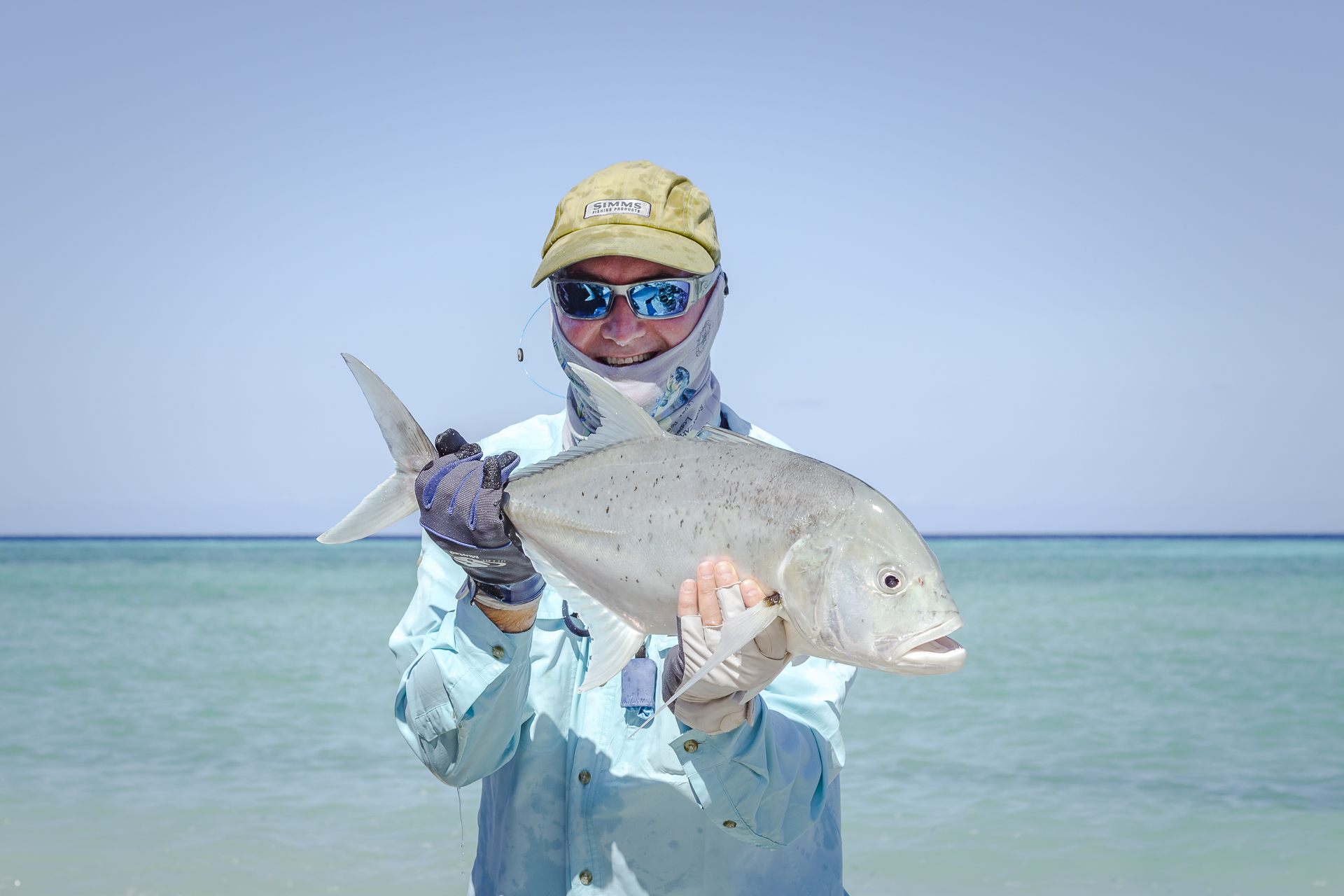 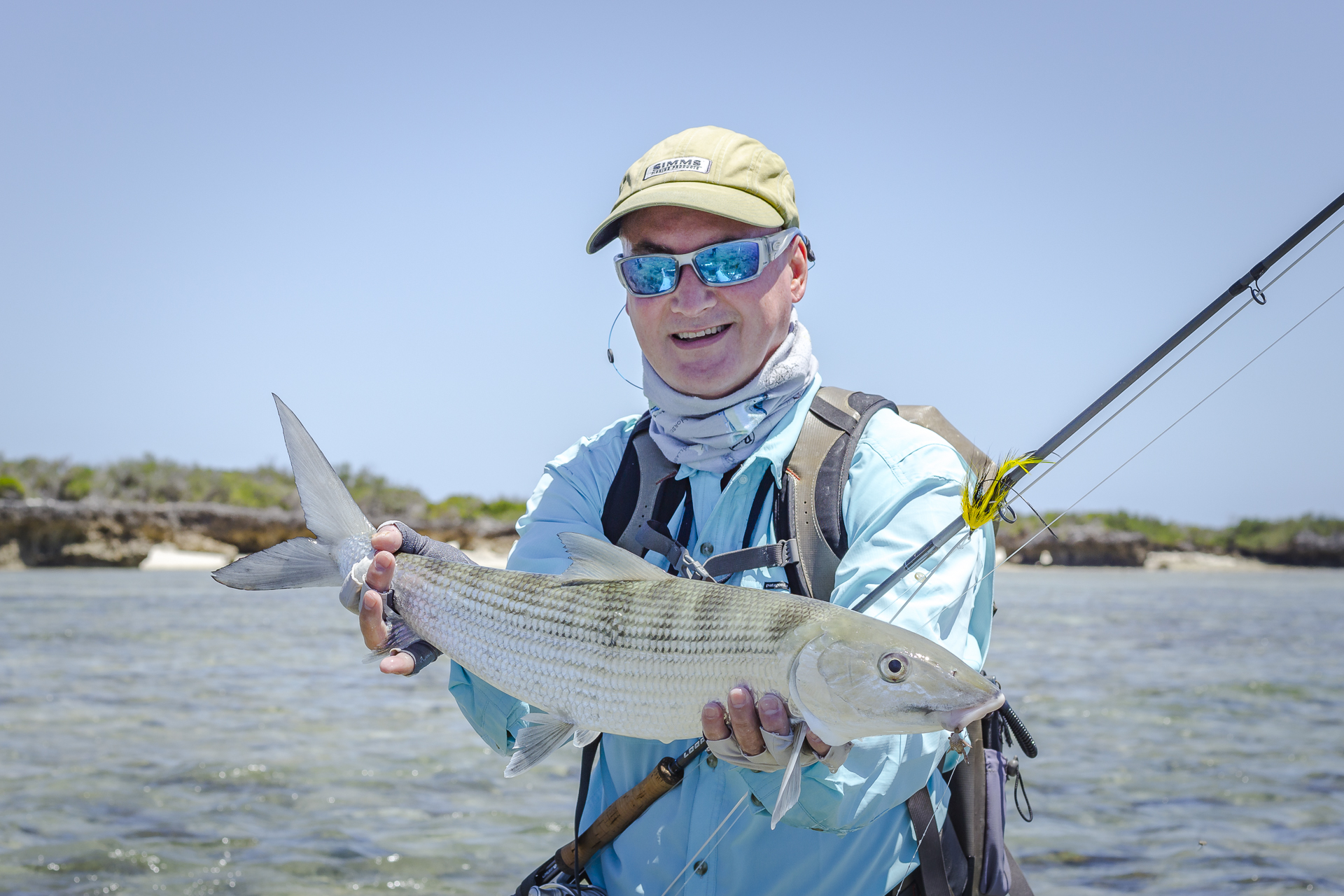 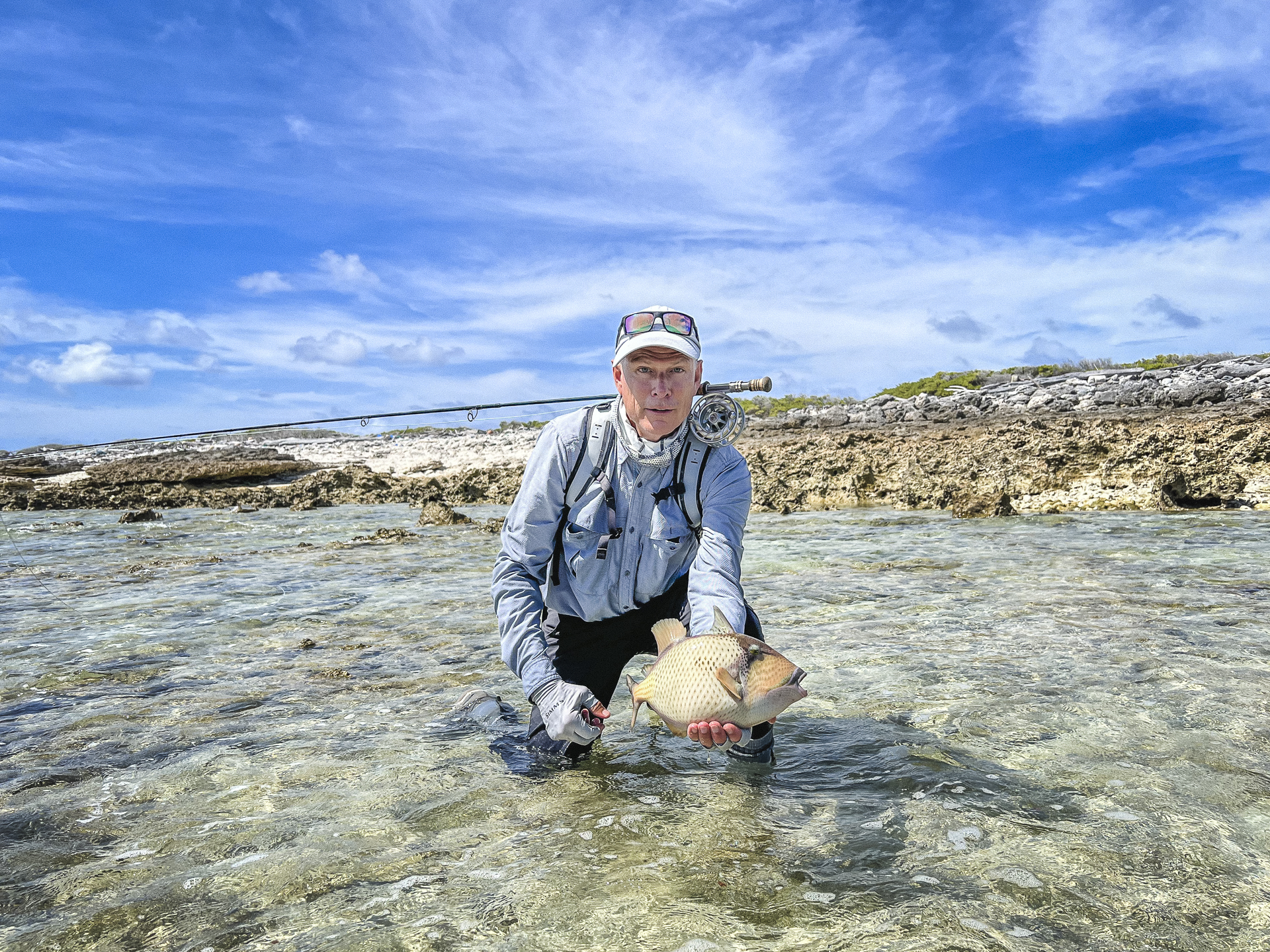 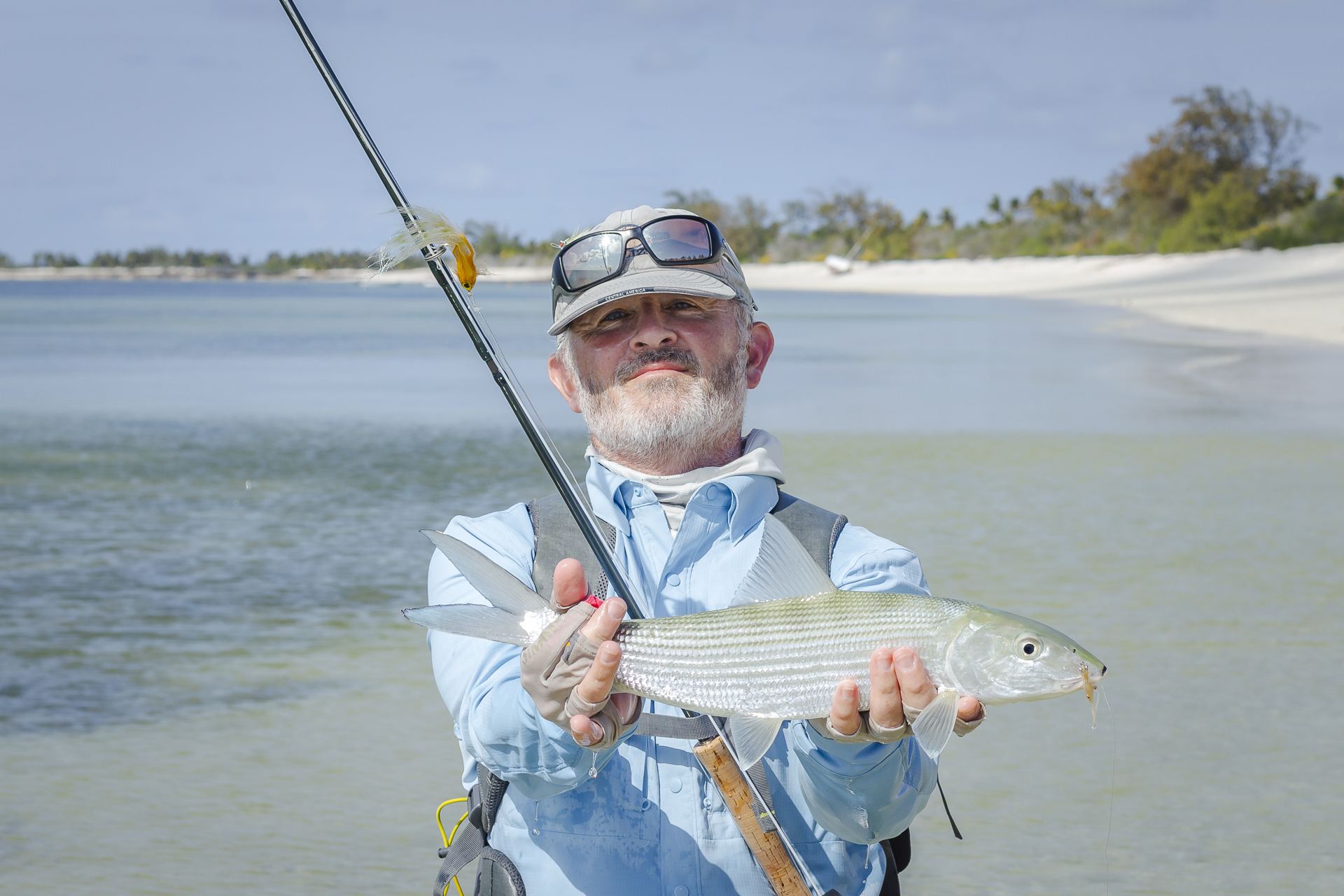 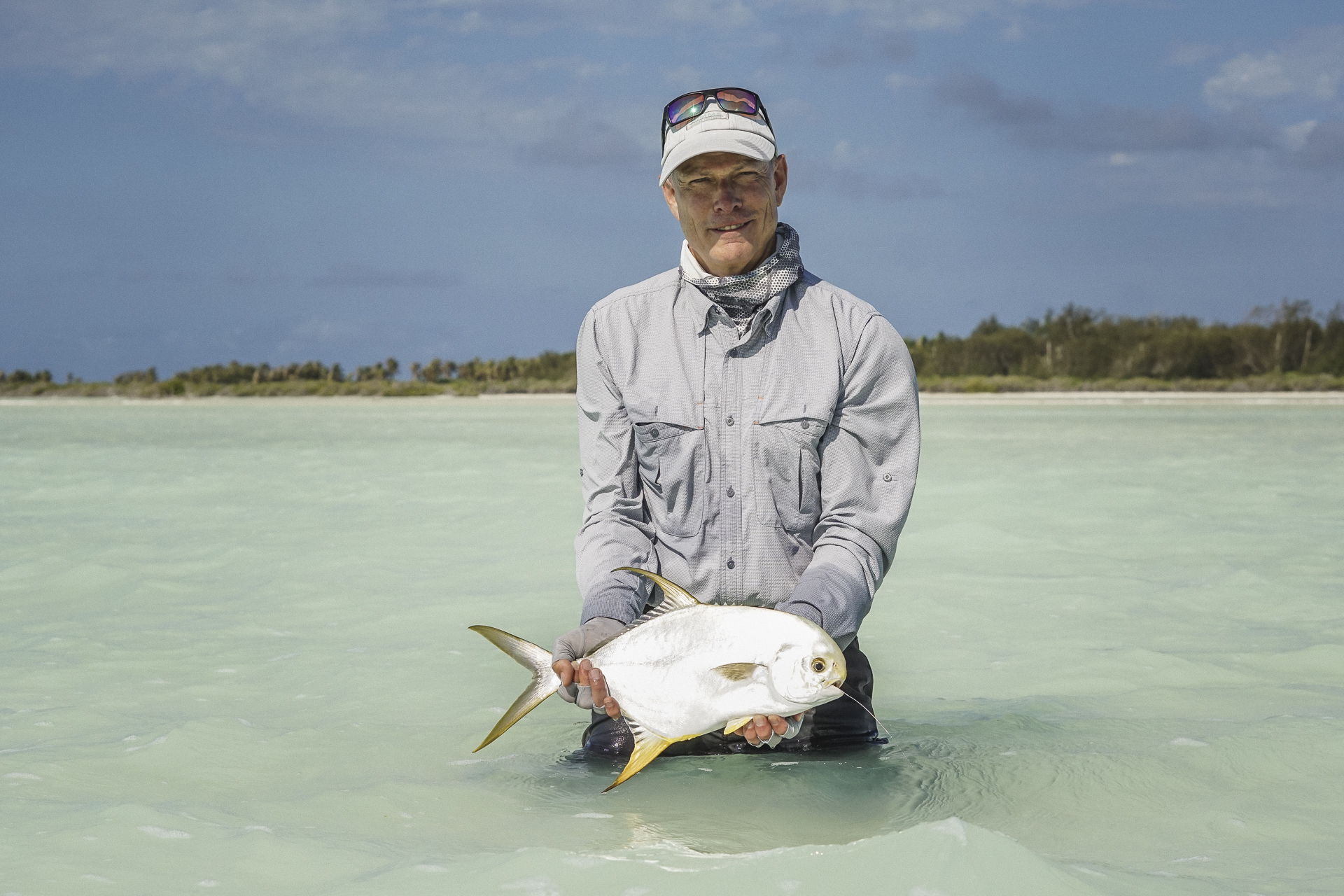