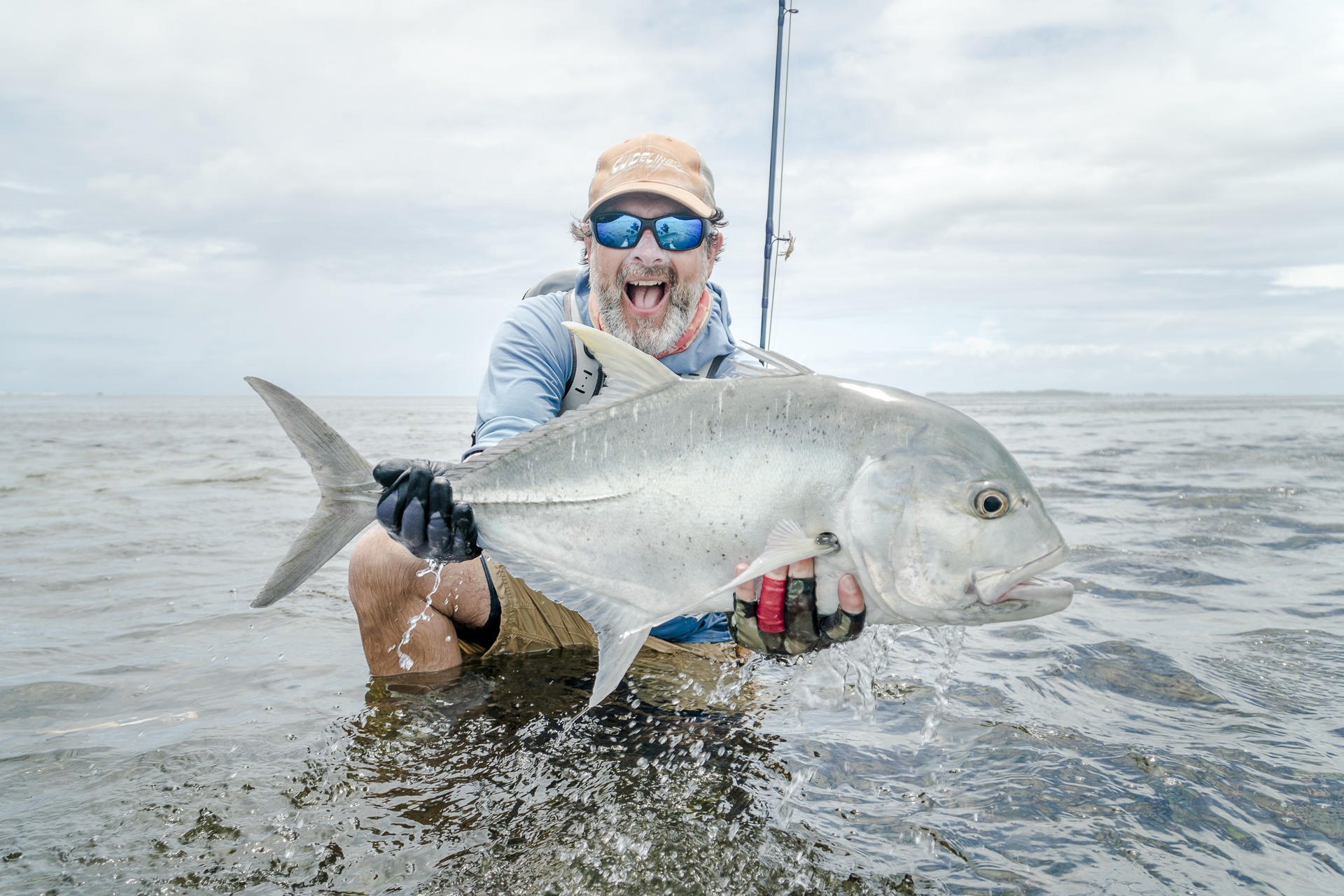 A week of four seasons in one day here on Alphonse this week, with some crazy winds and massive thundershowers. We did however persevere and had some better weather towards the end of the week resulting in an epic last day on the flats.

It’s been a week of GTs and triggers, with another four GT recaptures, contributing to the valuable data collected on GT behaviour. Bob, Julian and Mark Gideon all managed to land themselves their first GTs with Bob’s being the biggest of the week measuring a lovely 86 cm. Earl, Brian, Greg, Mark Holme, Collin, Donald, Alister, Jim and Digby all managed to catch GTs this week as well, with Mark being the GT angler of the week catching four.

On the bonefish front, Mark Gideon, Janet, Jenny, Gordon and Randall all managed to catch their first bonefish. Randal, Julian and Janet took it one step further and landed 20+ bonefish on a few consecutive days. Janet also managed to land a bonefish over 60 cm. The triggers were obliging this week with five being landed, Bob and Colin managed to catch their first moustache triggerfish, while Janet was on a mission all week to catch a triggerfish and that she did catching a lovely yellowmargin triggerfish. Randal had an epic last day on the flats managing to catch his first GT of 69 cm, a recapture as well, his first moustache triggerfish and finally a bonefish to finish off the flats slam with one minute to spare!

Well done to all the anglers new and old for an awesome week of fishing. It was great to see some very seasoned anglers and old faces back on Alphonse and we hope to see all of you again soon. That’s it from us here on Alphonse stay tuned for next week’s updates. The weather is looking phenomenal, and the tides are moving towards neaps so hopefully, there will be lots of catches to report!

from the Alphonse Fishing Co. Team on Alphonse Island! 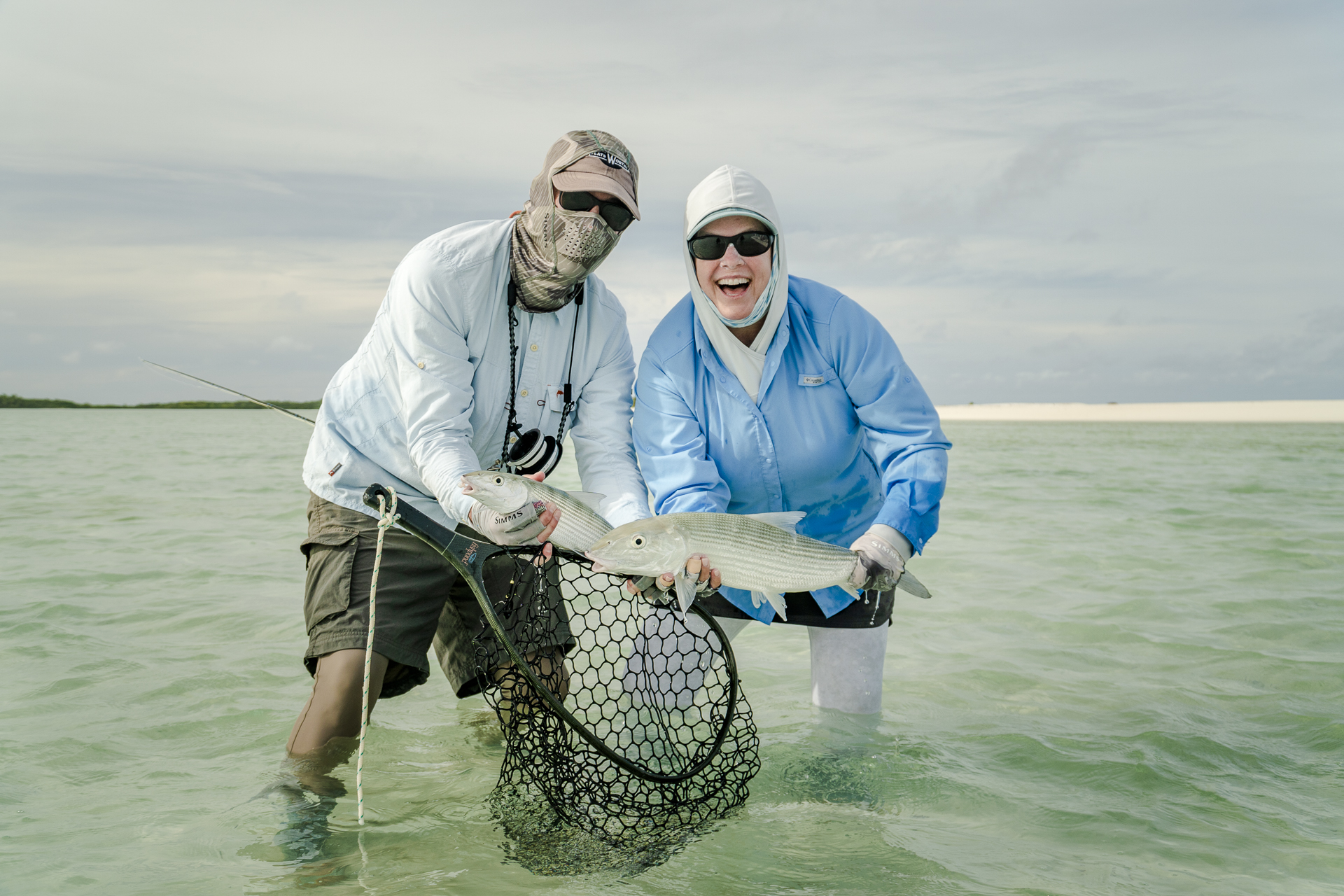 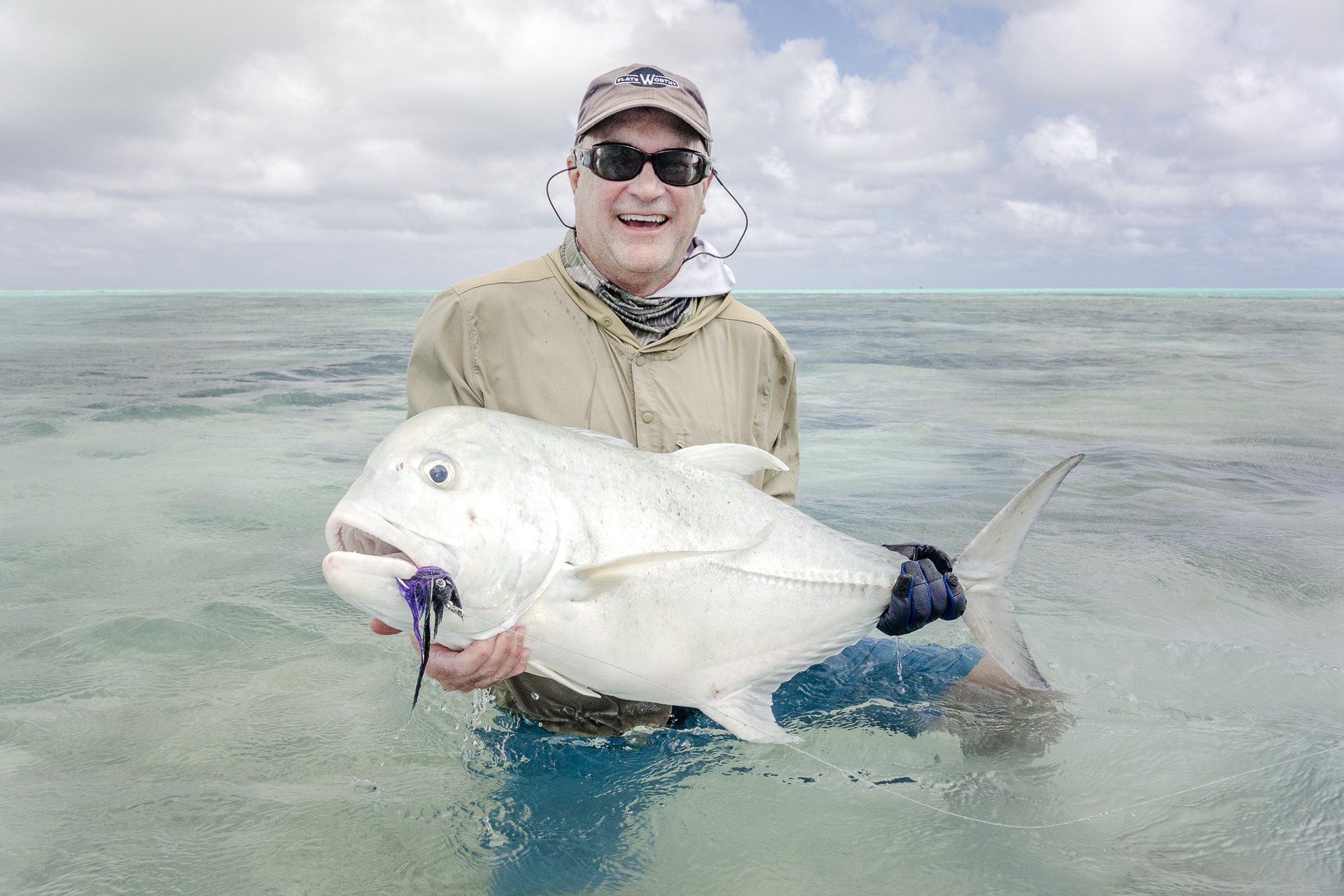