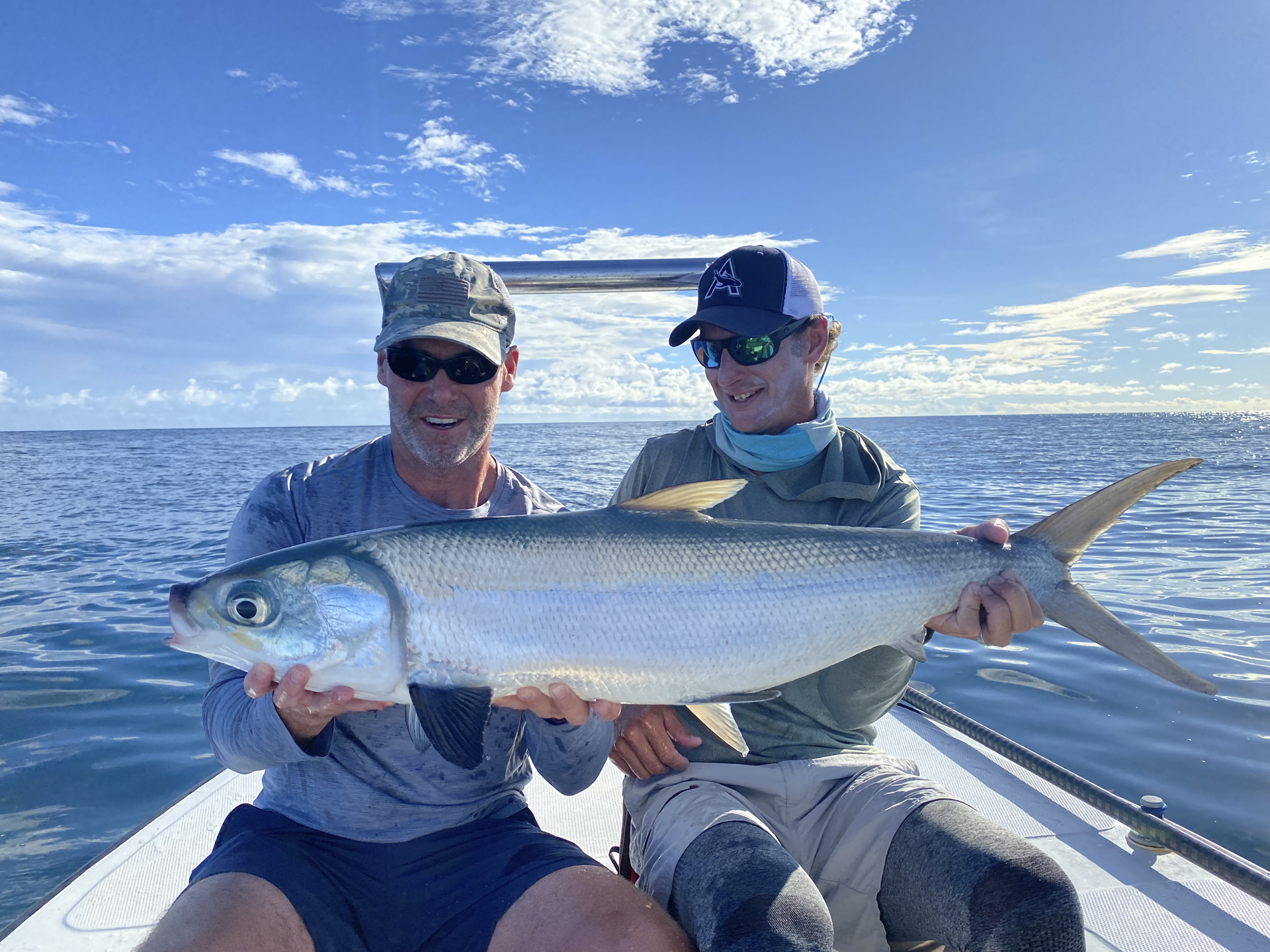 An extremely busy week here on Alphonse with over 80 guests. The fishing was on fire with lots of fish around. The weather treated us in the beginning of the week with some perfectly tropical-balmy days, while the end of the week proved to be a little more challenging with a good few storms and rain around.

Starting with the ghosts of the flats Ross, Marcus, Tom and Dominika all caught their first bonefish, while Lucia and Moreitz caught 20+ bonefish each. Once again, the GTs were here in full force with Taylor catching his first and getting another one later in the week. Mike, Gavin, Mark, Nick, ED, Tommy, Christian, Robert and Marcus all also managed to land a GT or two, with Marcus catching the GT of the week, a magnificent fish in the surf measuring 108 cm.

Christian and Mark will have to share the anglers of the week award because they both had some epic days on the flats, each catching over six GTs and both getting Flats Slams consisting of a GT, milkfish and bonefish. Mike took advantage of the milkfish being up and netted himself a lovely milk over one metre. Arthur and Heloise took the opportunity to fish in the salt for the first time and managed six different species each, ranging from Bohar snappers to blue spangled emperors.

That’s a wrap from a fish filled week here on Alphonse. Well done to everyone on an epic week’s fishing and congratulations to everyone for their catches. Stay tuned for another busy catch report next week. 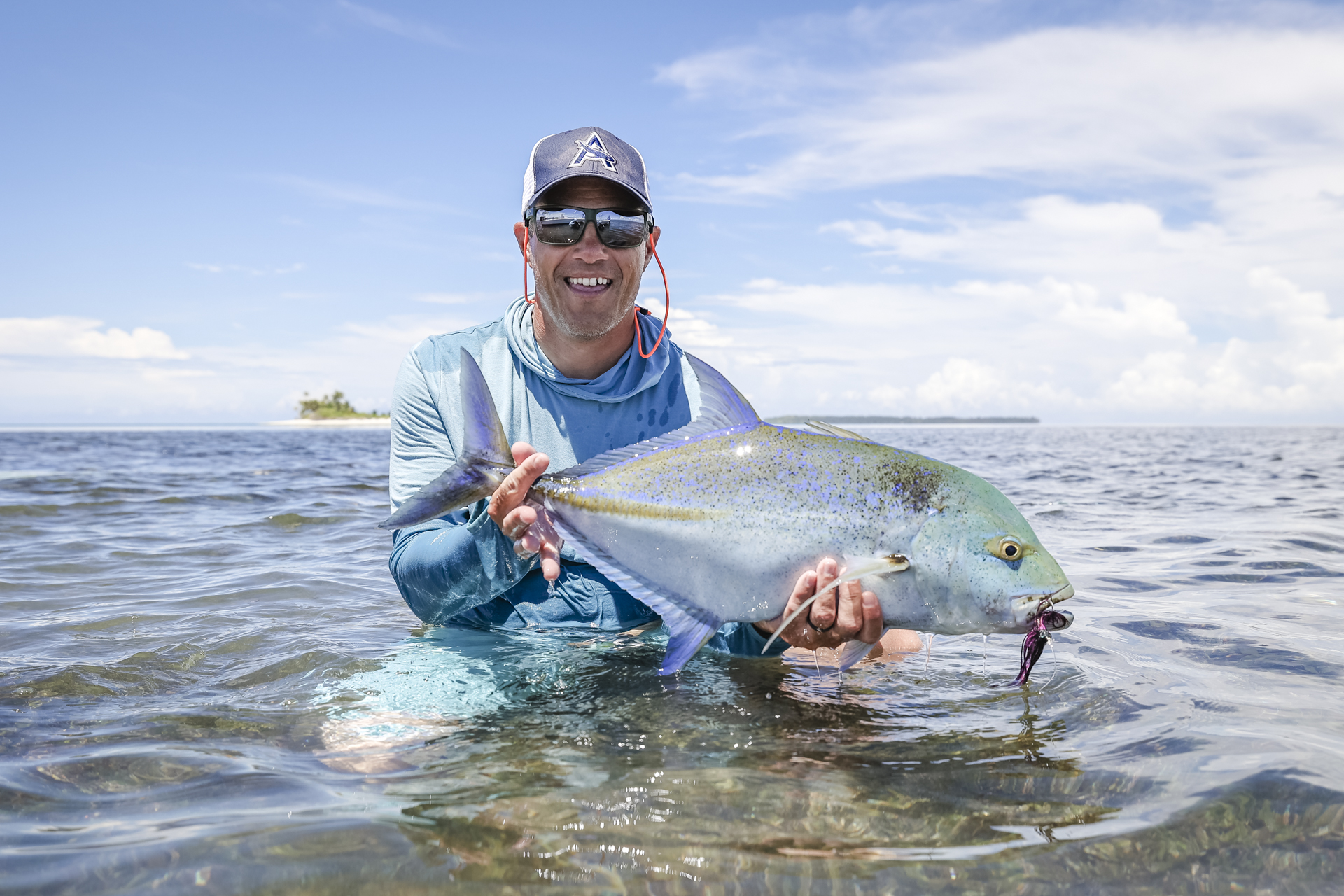 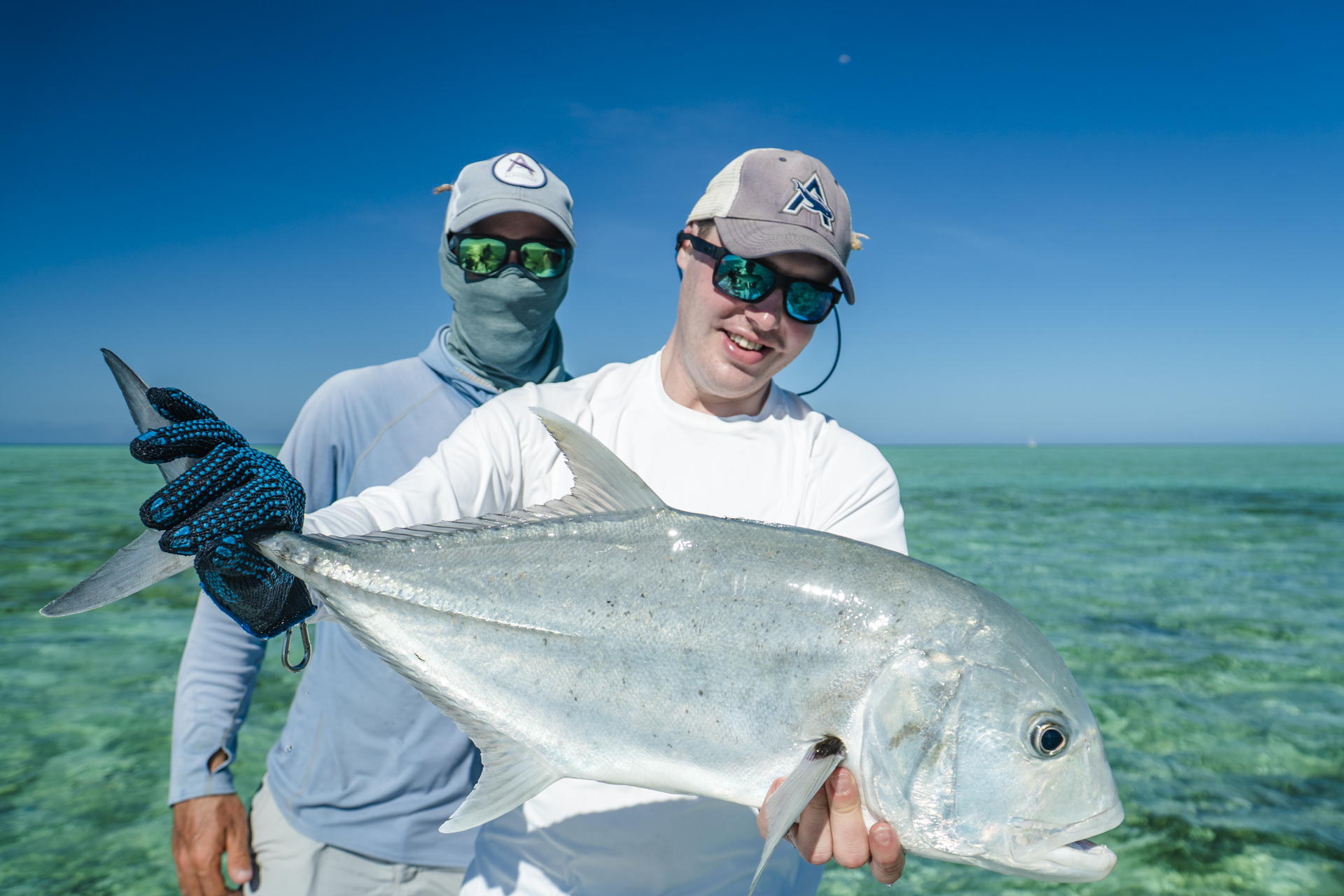 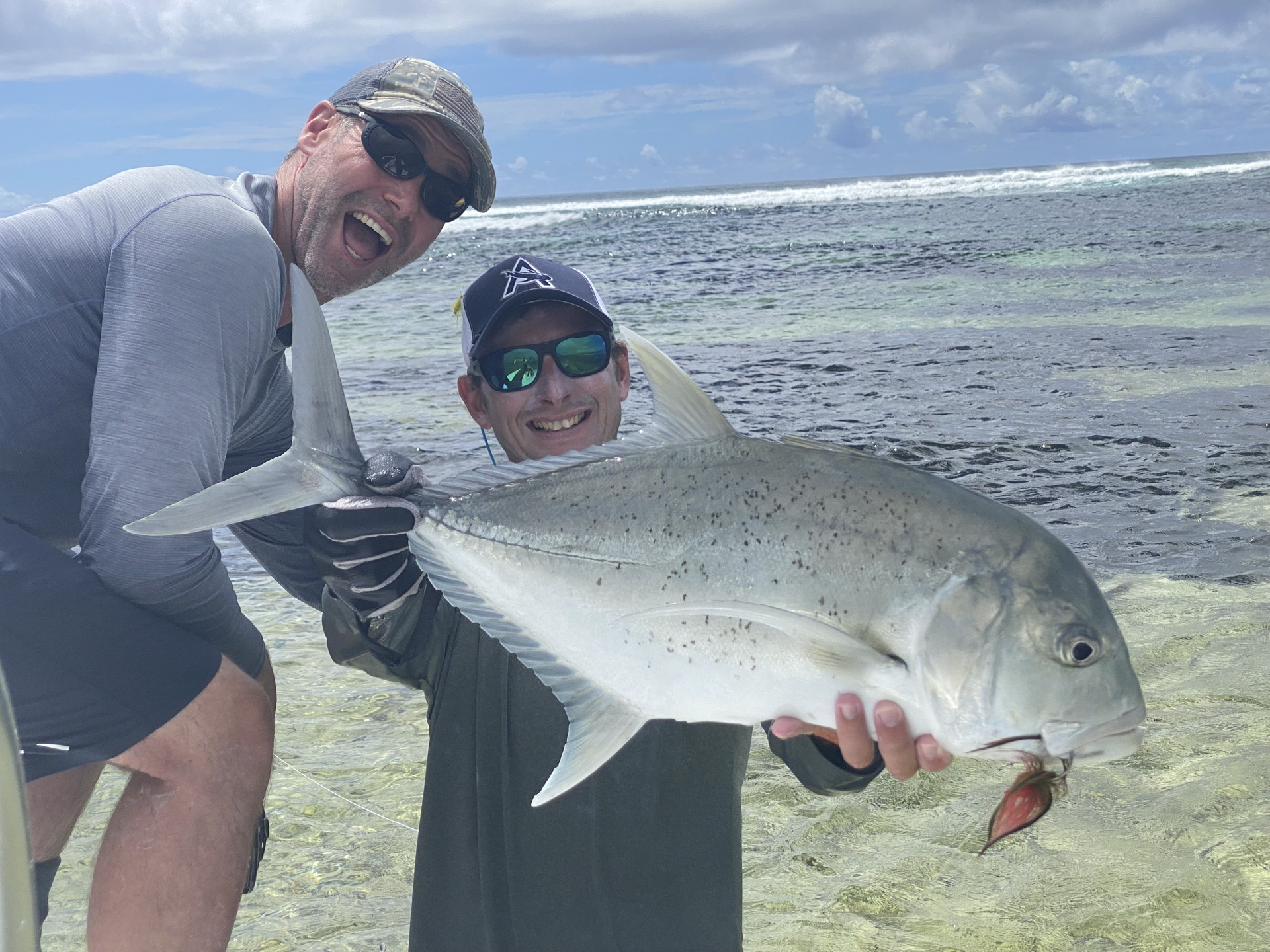 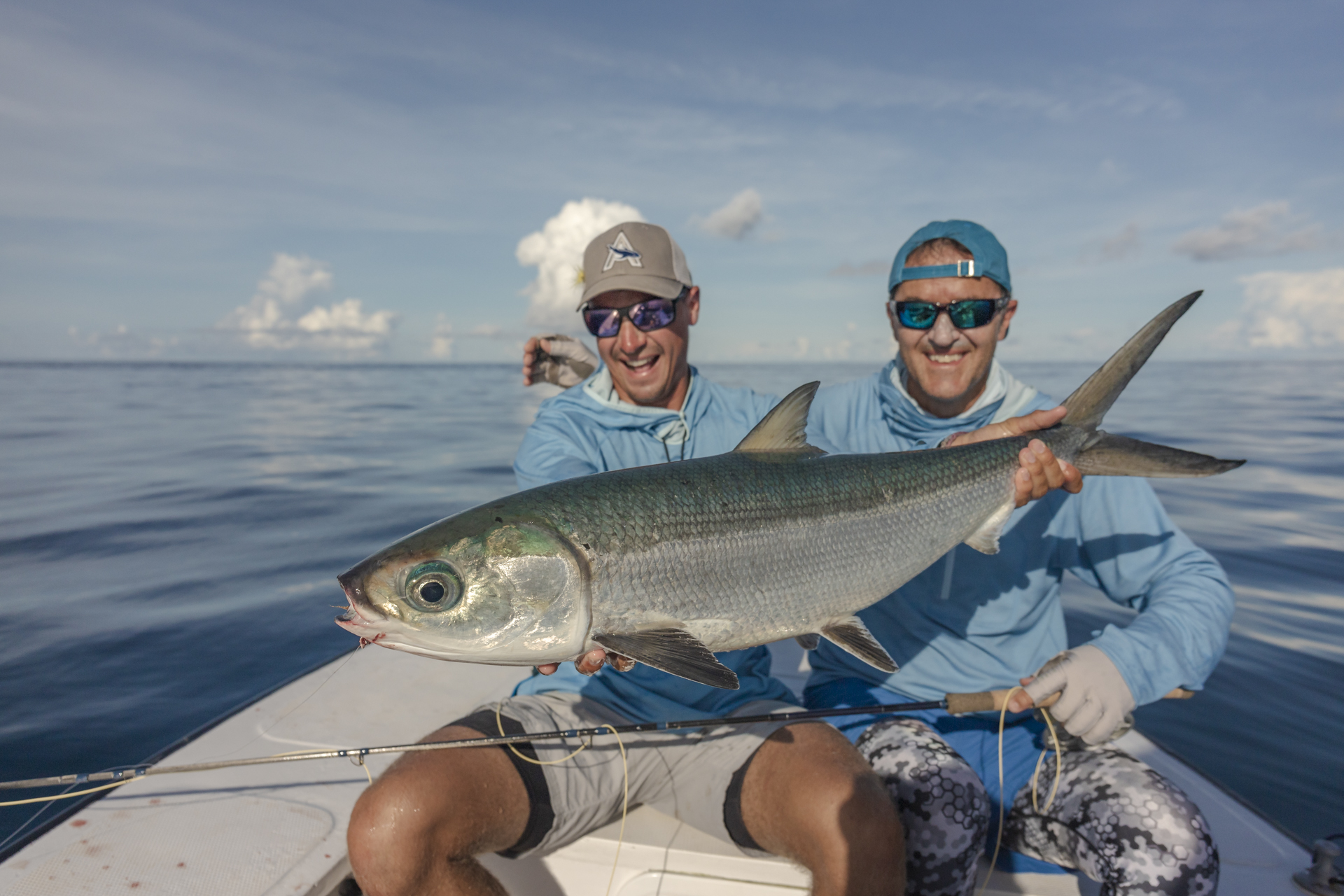 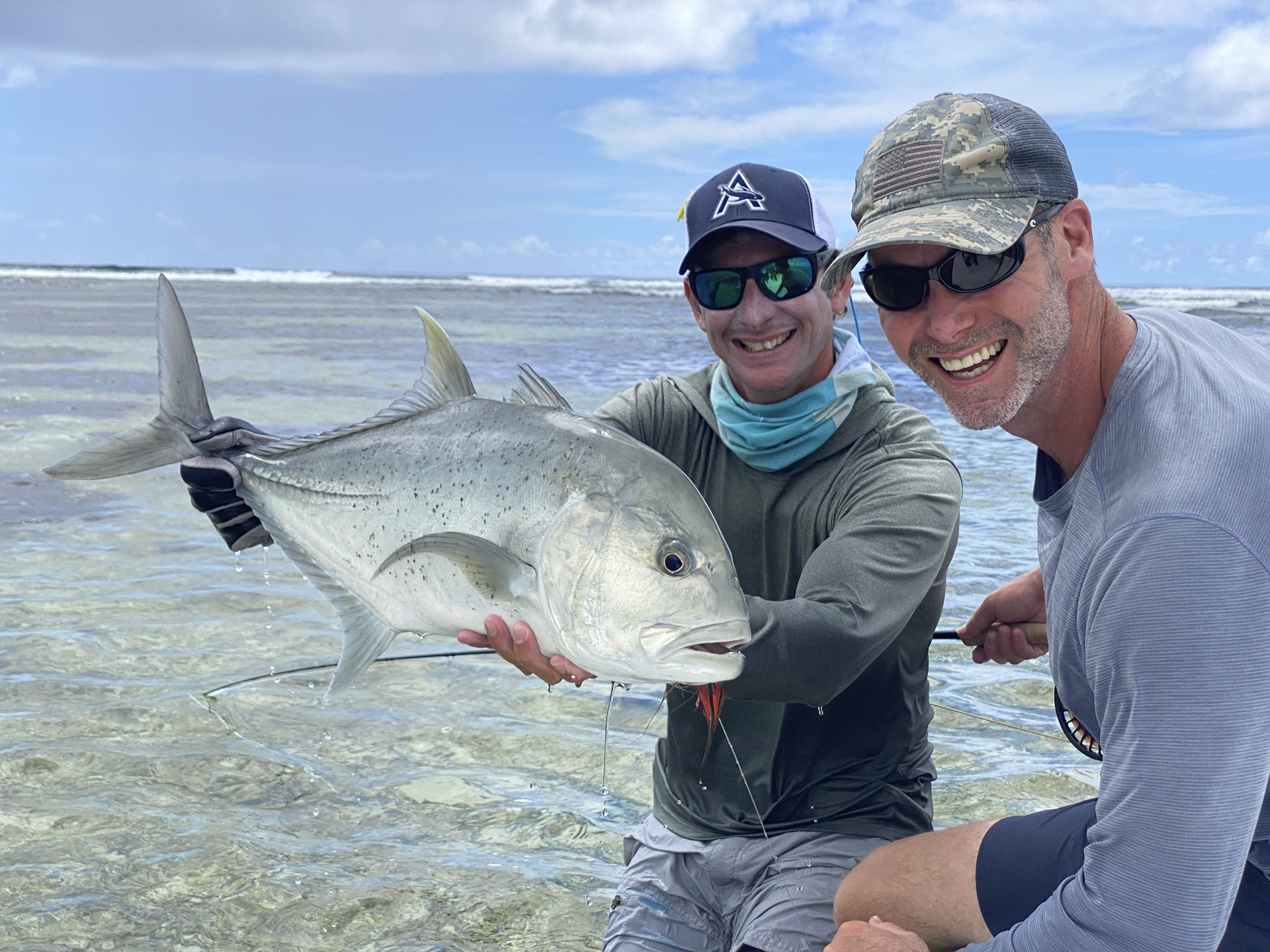 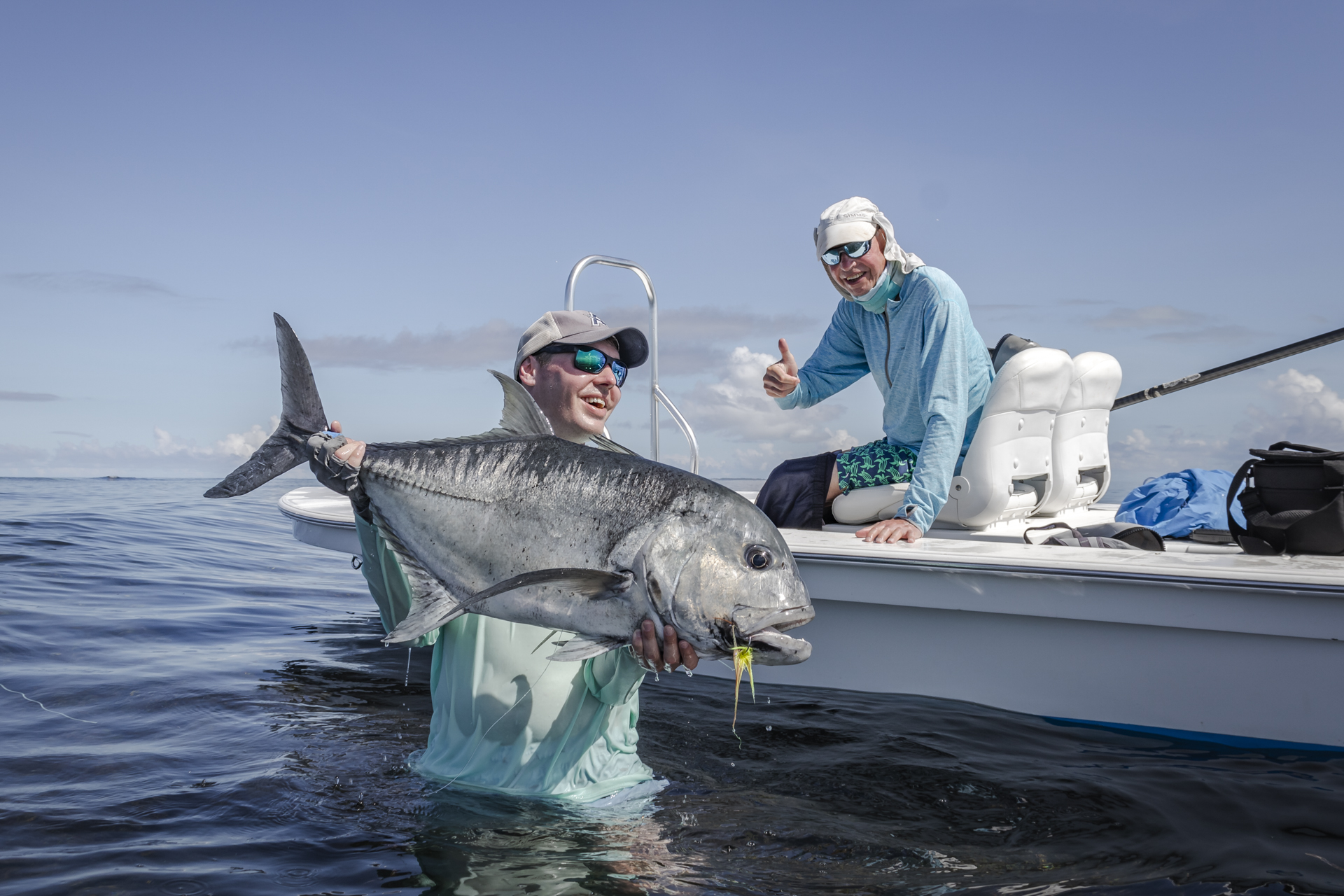 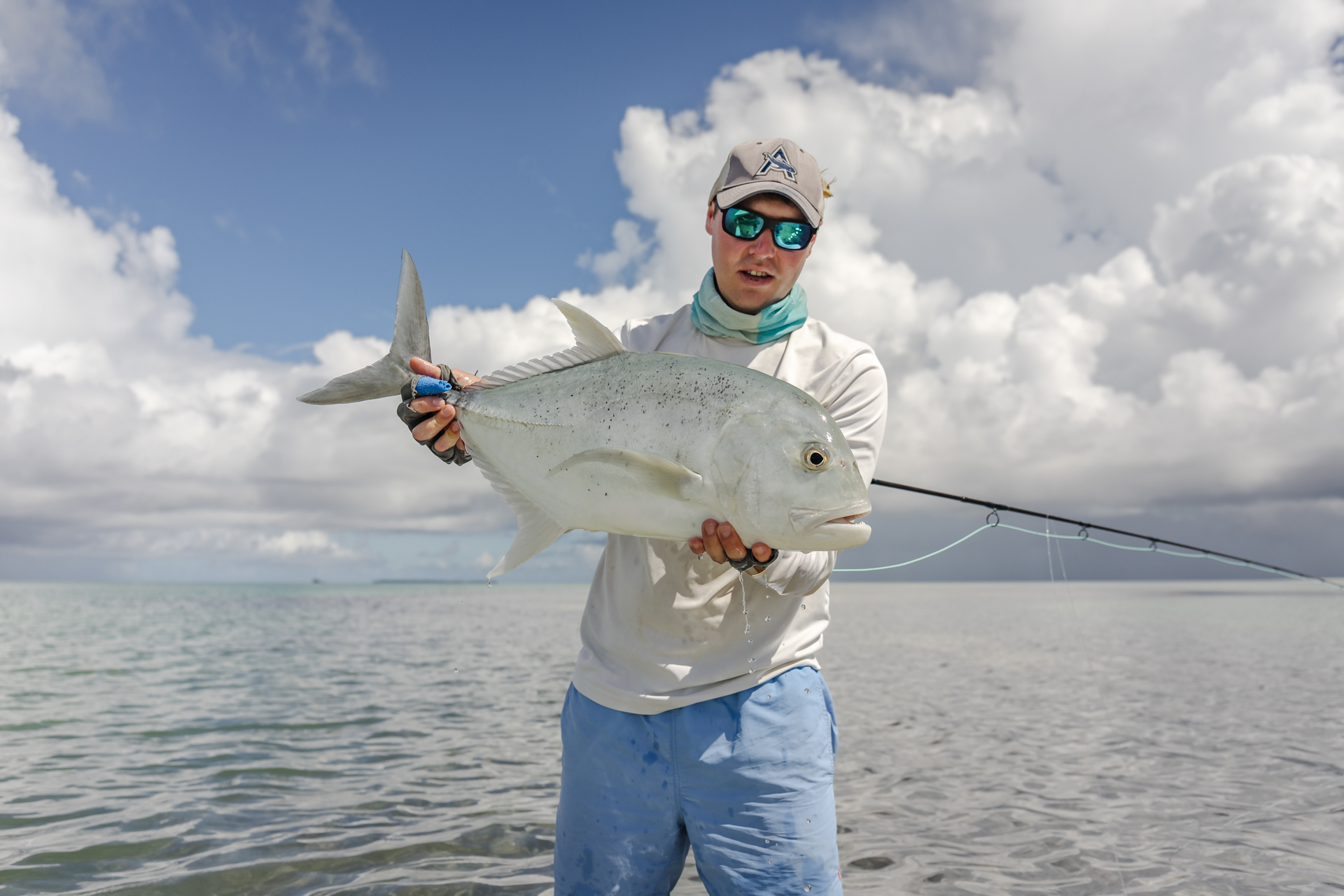 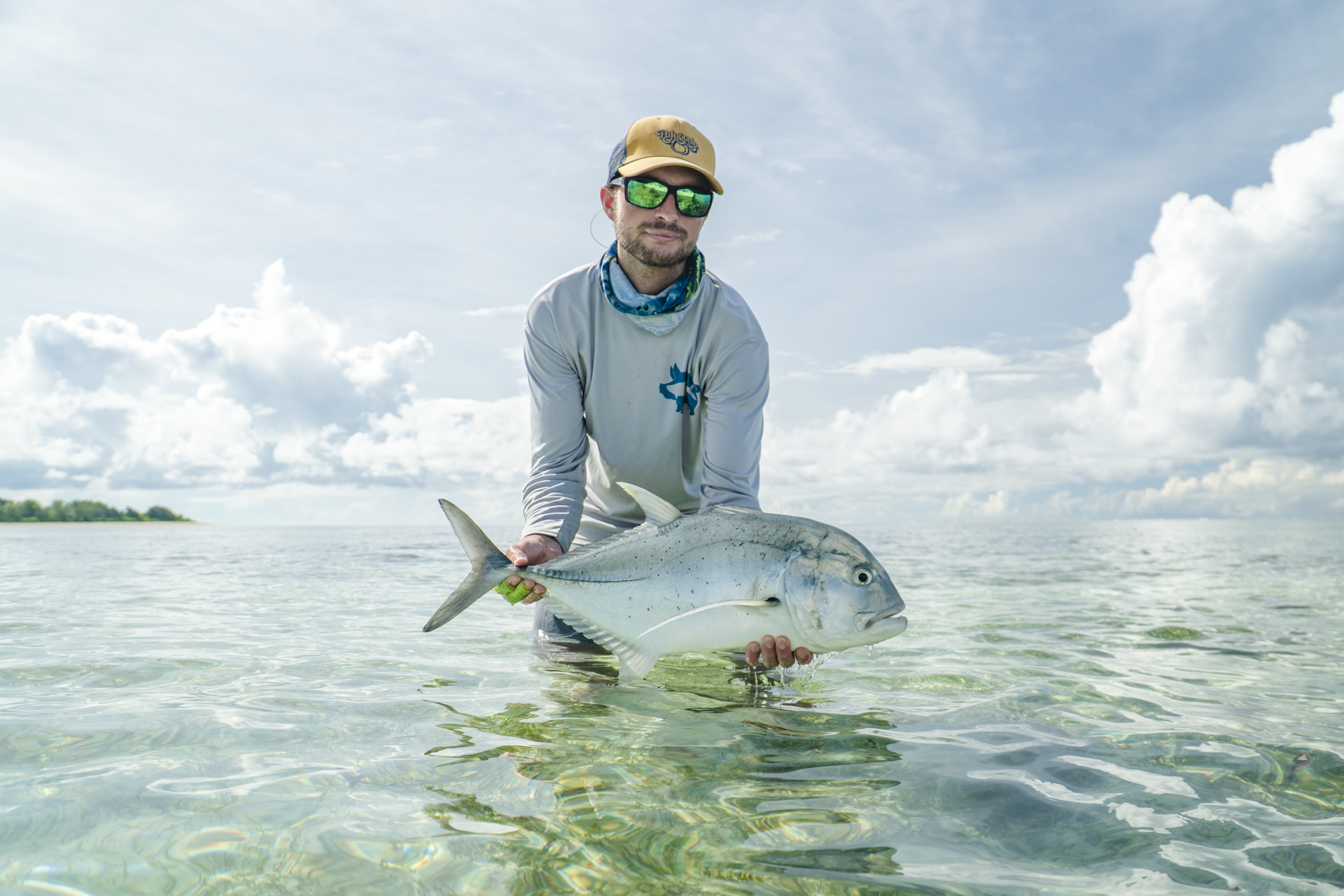 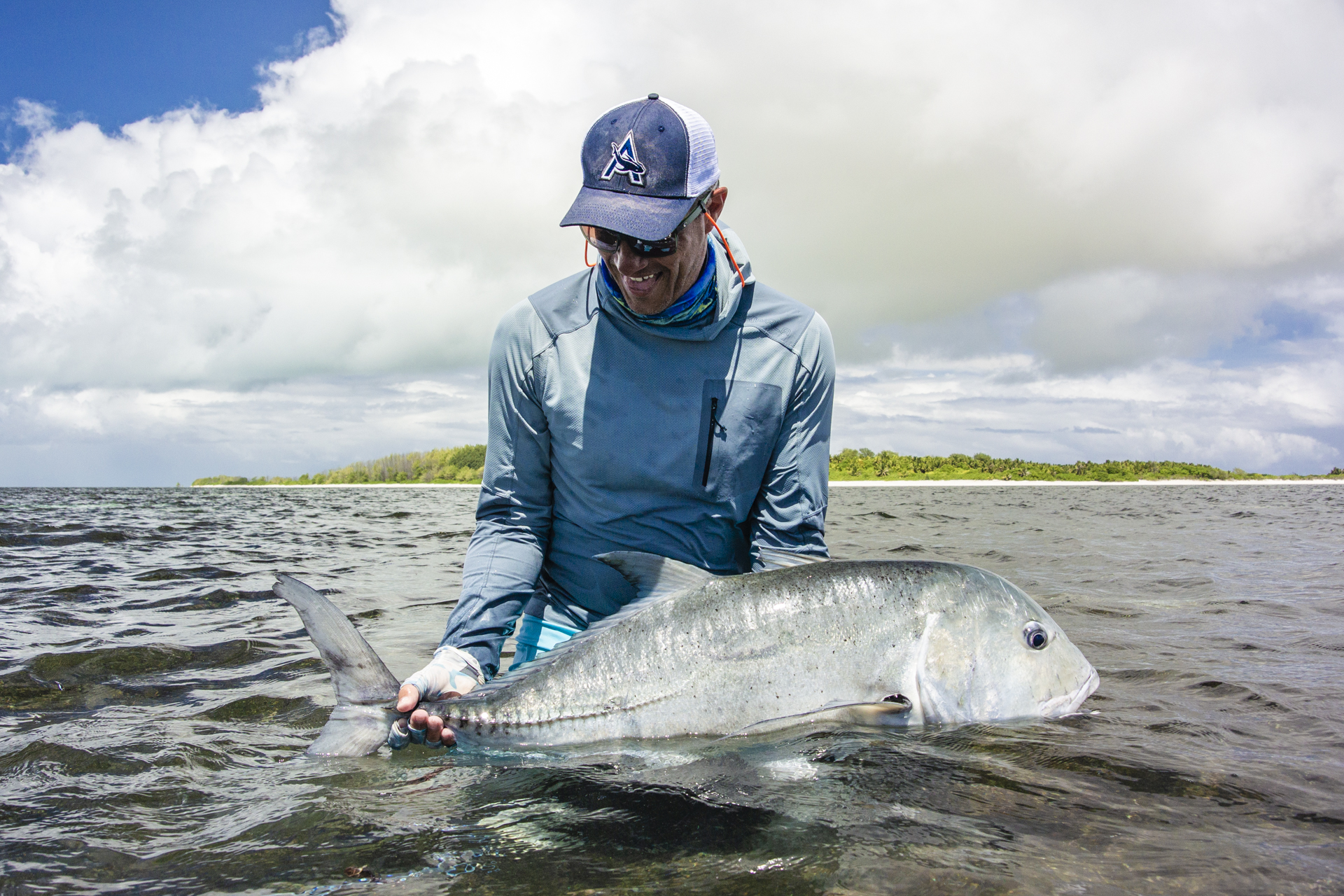 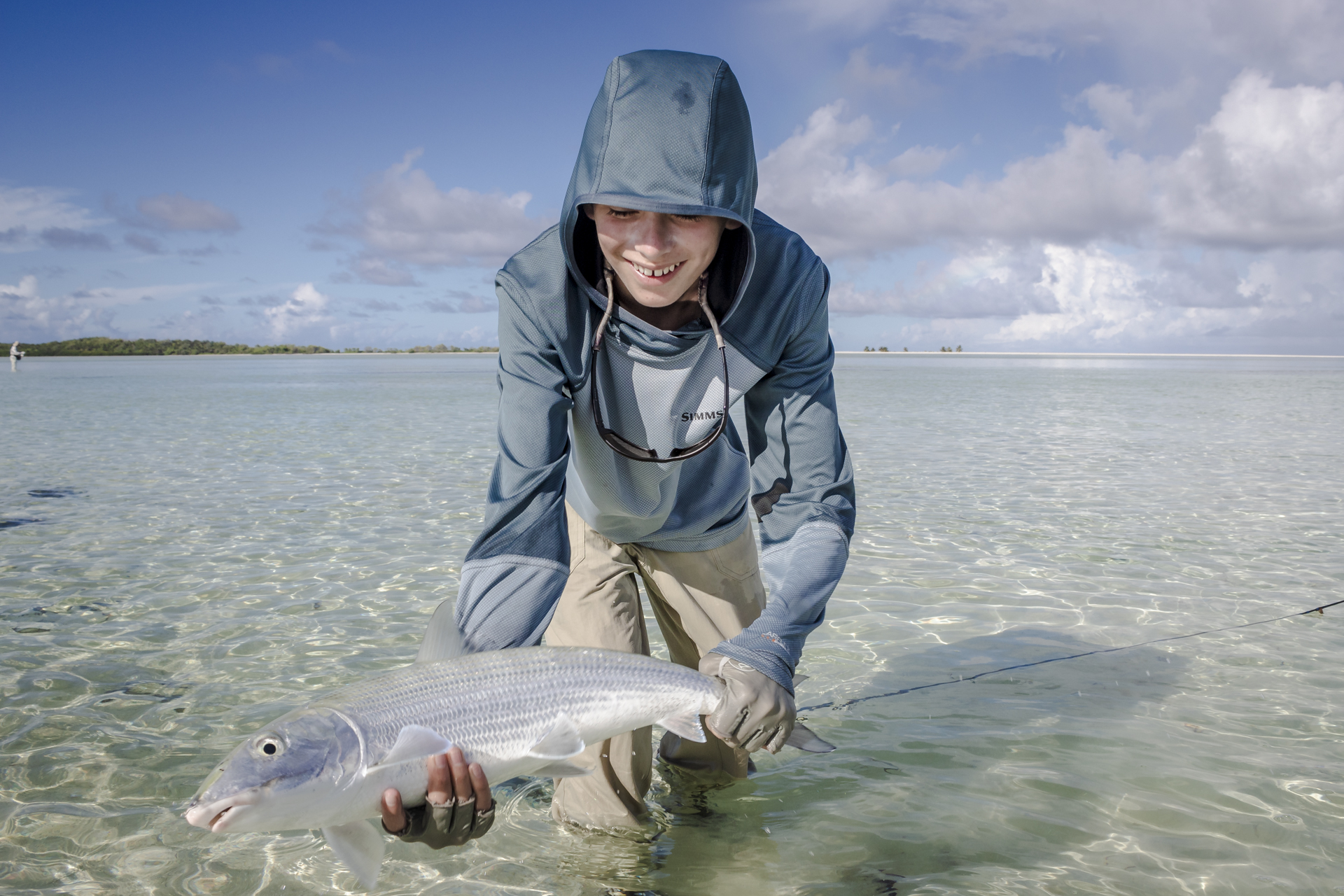 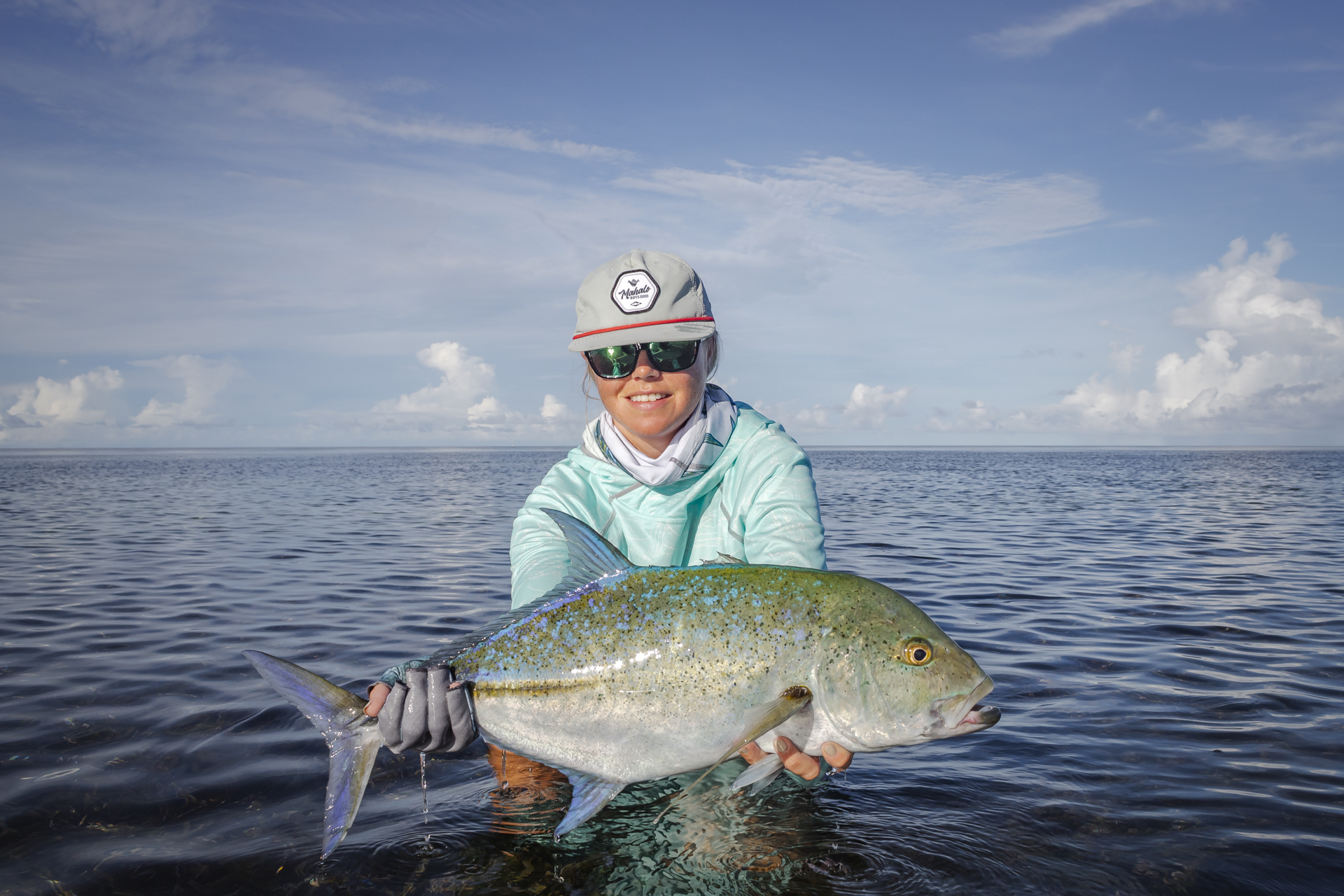