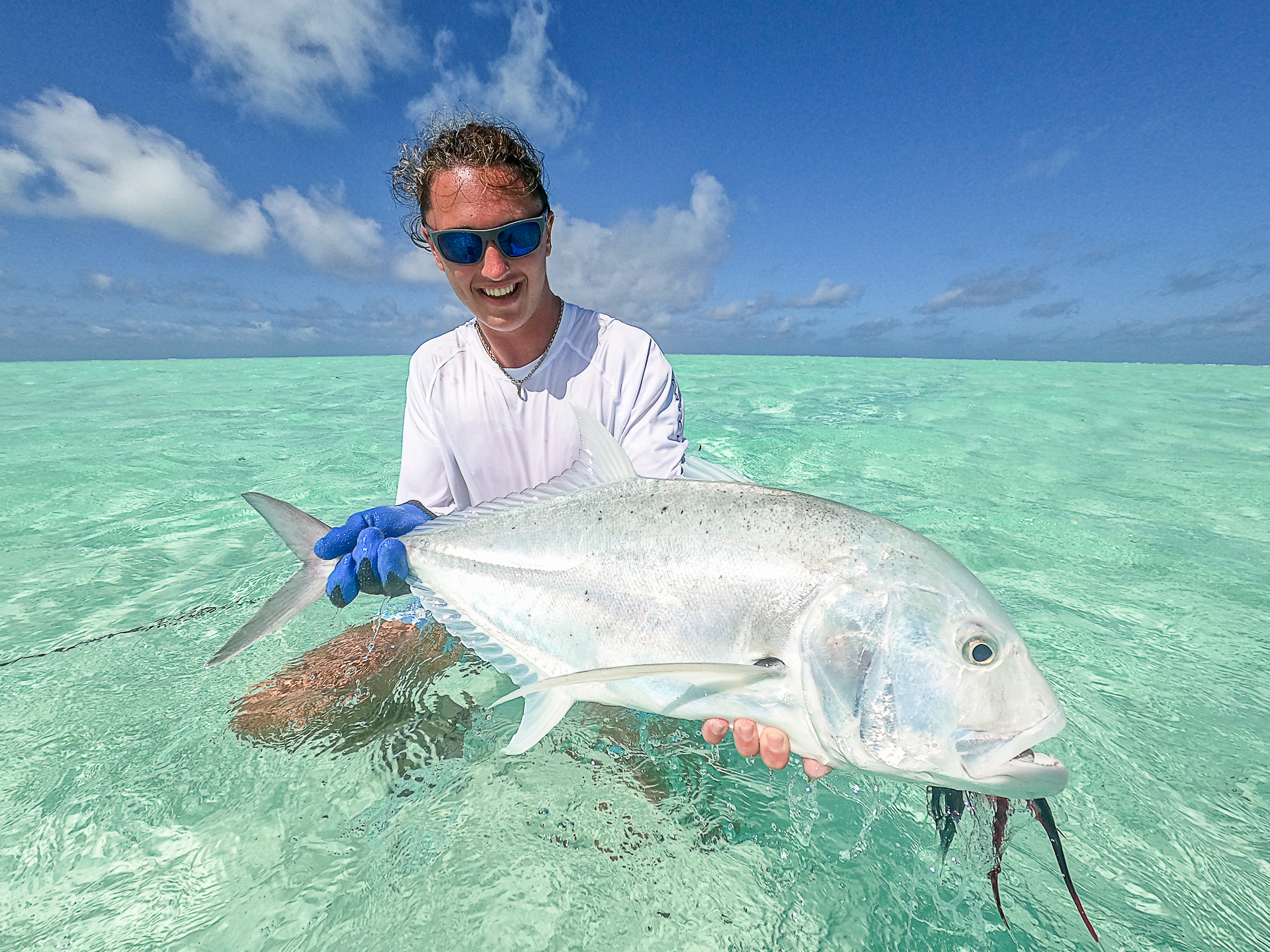 This week of the explorer’s season on Alphonse Island saw some incredible fishing and beautiful weather for our two-flats and nine-bluewater anglers.

While the average wind speed was sitting at 20 knots for the duration of the week, the fishing was great, with a lot of firsts and bucket list catches for our anglers.

On day one, Tom Mullins decided he wanted to give fly fishing a go on St. Francois Atoll, an unreal destination for a first-timer. Tom landed ten bonefish as well as a 78 cm GT, certainly not too shabby for a first-time angler!

Following Tom’s successful day on St Francois, William Brown Snr. followed suit on day three, it also being his first time fishing there. William managed to land his first bonefish on fly and ended the day with a total catch of 12 bonefish.

The week was met with great catch numbers, and a bonus for anglers were incredible sightings of humpback and pilot whales feeding around the Atolls. The Explorer Season’s conditions have fantastic perks as Alphonse Island is blessed with sightings of gorgeous, rare marine life at this time of the year, which include a variety of whales and other cetaceans passing the outer atolls after breeding in the warm tropical waters near the equator, to their feeding grounds in the colder waters of the Atlantic Ocean.

All in all a spectacular week on Alphonse with very happy guests and a ton of great memories that will last a lifetime. Well done to all anglers on some very special catches and an exceptional week as a whole. Stay tuned for next week’s catch report. 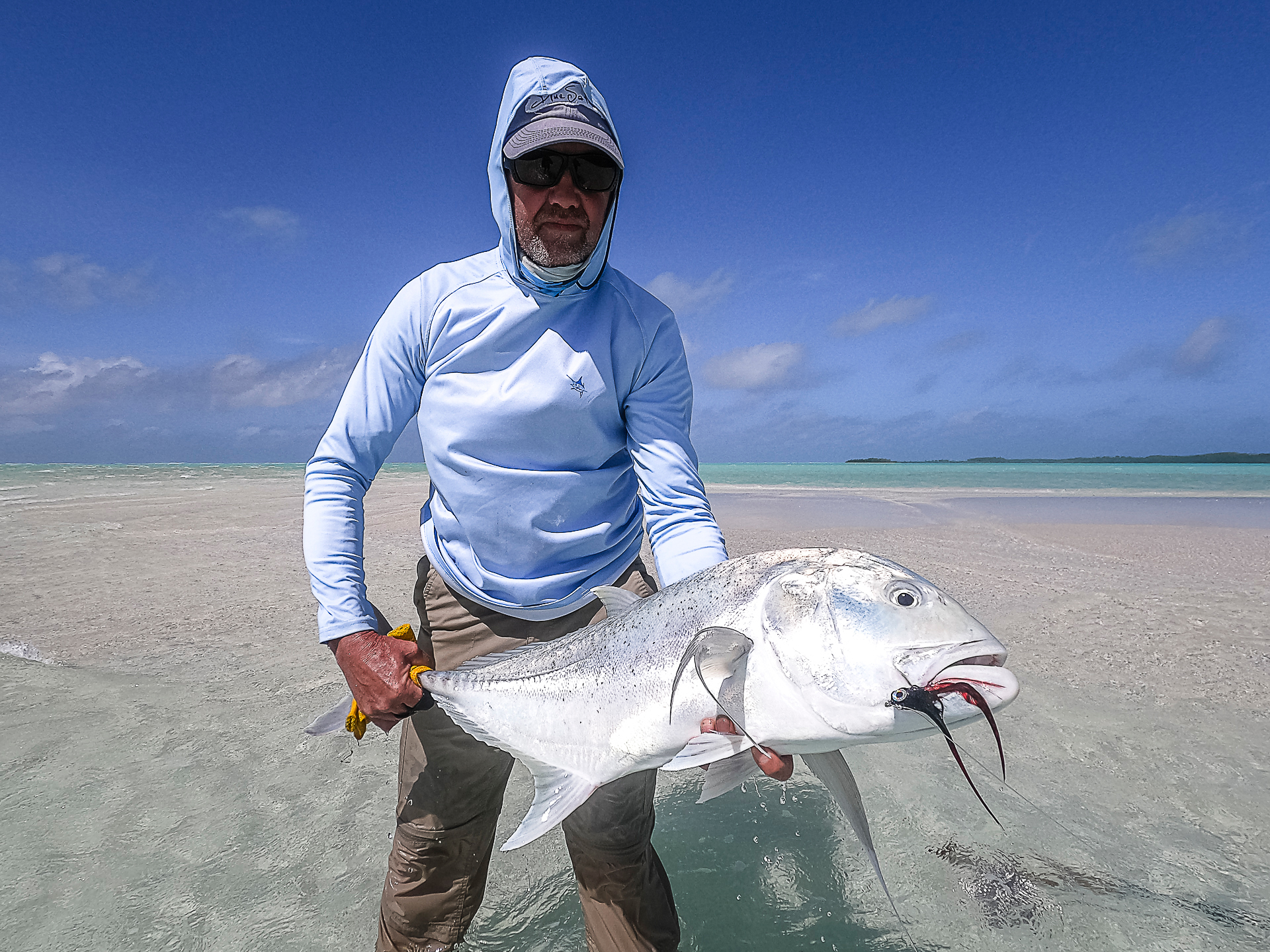 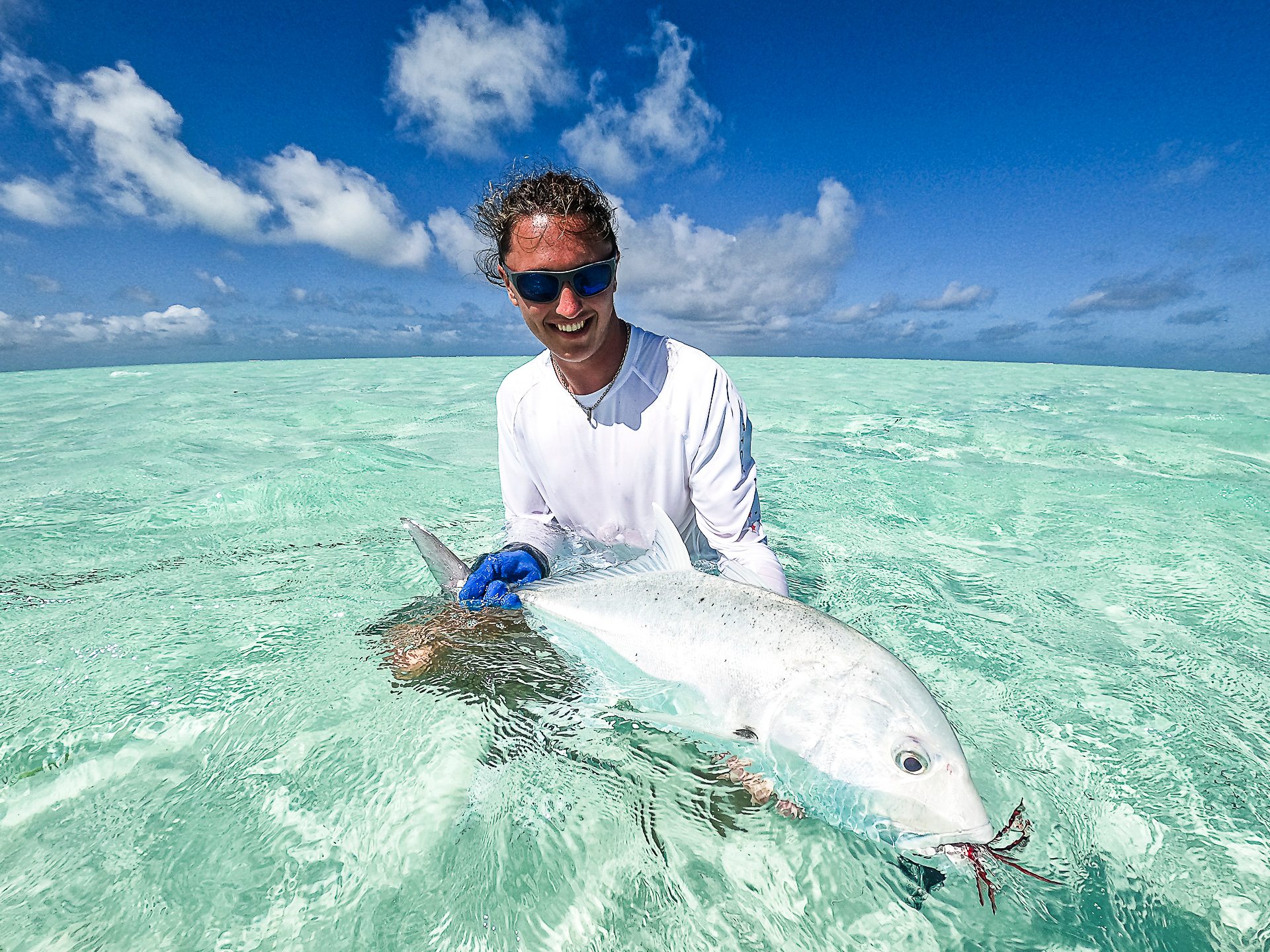 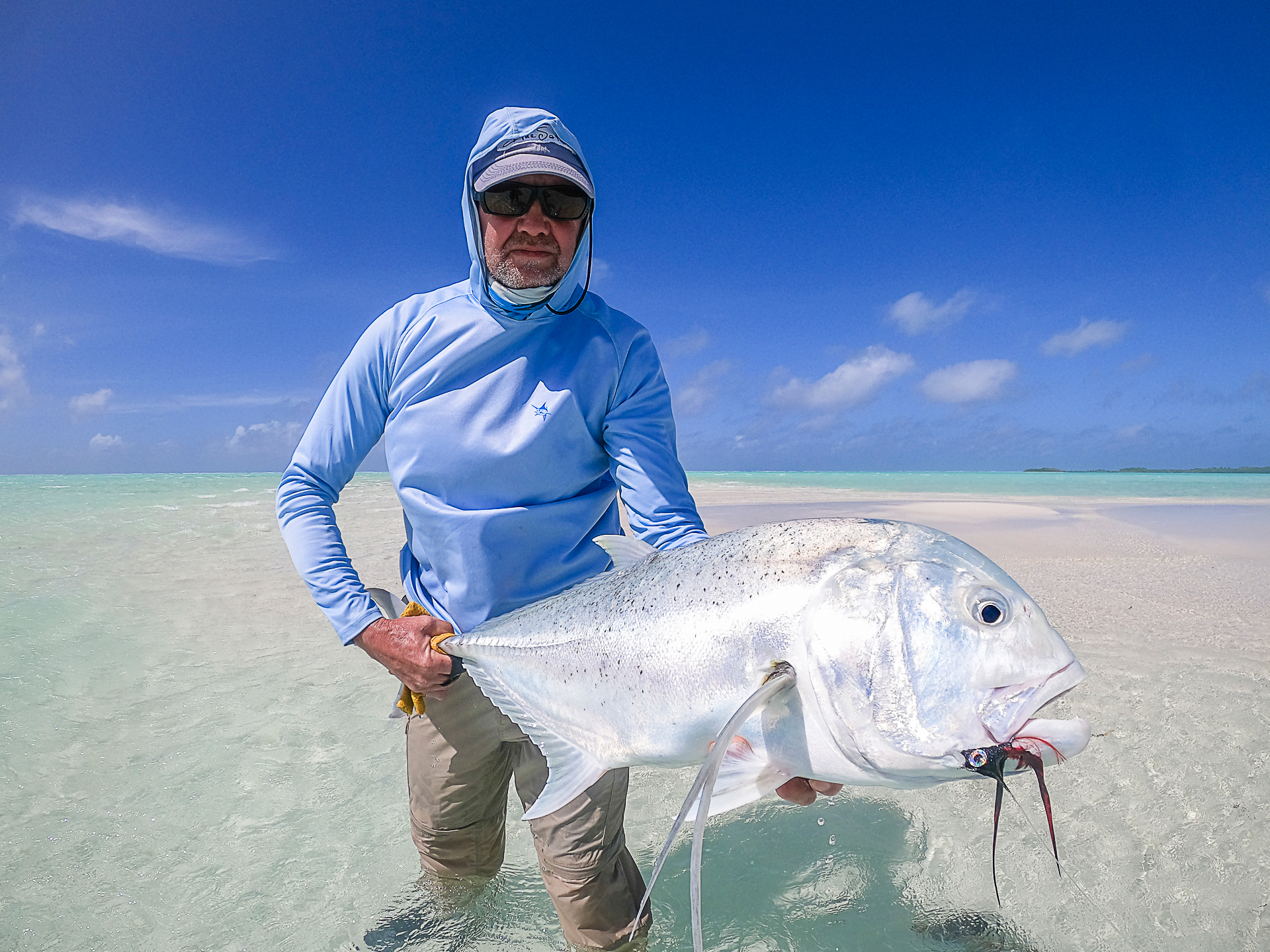 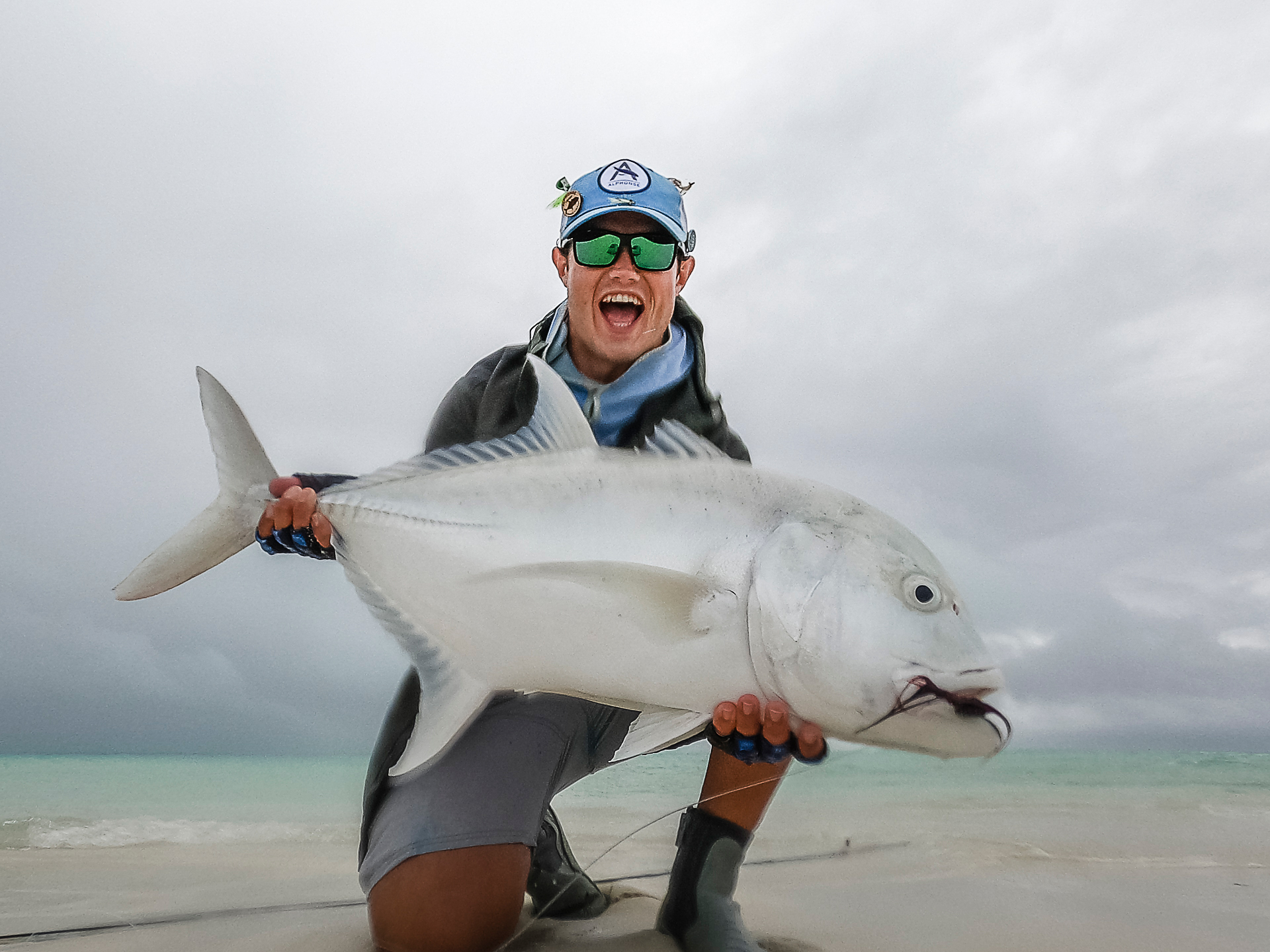