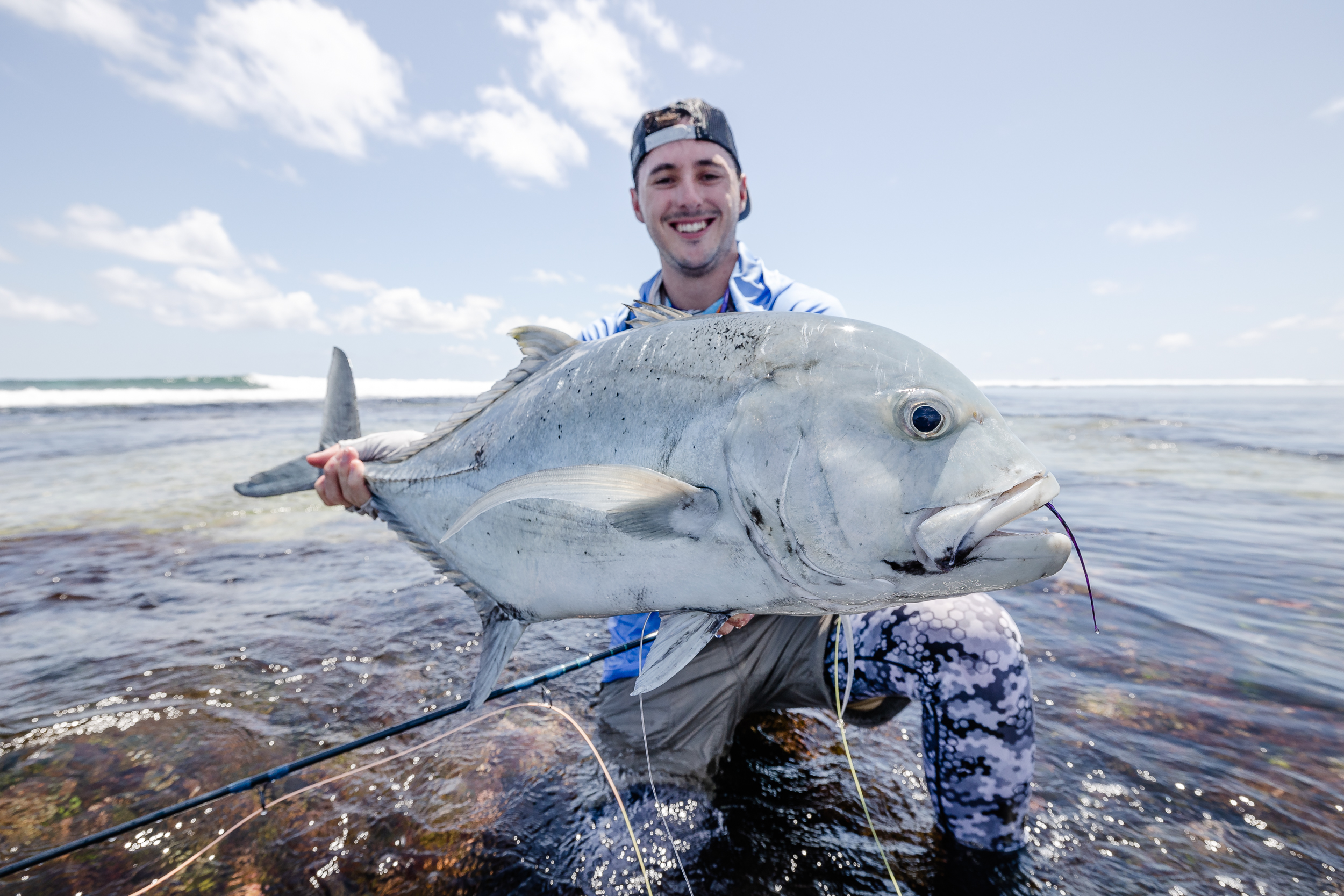 Guests enjoyed a special week of fishing on Alphonse with the tide chart looking ripe for a variety of species and fishing styles. The much-anticipated progression from neaps to springs during the course of the week steered focus towards milkfish and giant trevally, and the atoll did not disappoint one bit.

The weather also came to the party, making for some exciting fishing around the outskirts of the western parts of St Francois. Large shoals of feeding milkfish made an appearance, gulping on the surface along the current line during the morning tidal drops. Seven fish in total came to the net ranging between 90 and 101 cm, as well as a few more that got away – a good haul by any standard.

With tidal fluctuations escalating, the GTs gave us some big takes, explosive runs, moments of elation, and a few heartbreaks. Most of the anglers who were targeting the geets managed to land at least one fish throughout the course of the week, and a number of them even got multiple fish on the same day. Towards the end of the week, the spring tides and calm weather primed the Tam Tam flat for another warm water push where a few big fish were landed amongst the chaos.

Alphonse atoll has also been firing lately with a heap of GTs pouring onto the flats during the spring push. Surf walks were the name of the game towards the end of the week where anglers eagerly awaited the flood of geets and rays that came with the pushing tide.

Worth a mention is also the second napoleon wrasse for the season that was caught along with a permit on the same day by one of the anglers on St Francois. Not many can boast of this achievement.

The fish are certainly here, and they’re hungry. Stay tuned for next week’s report. 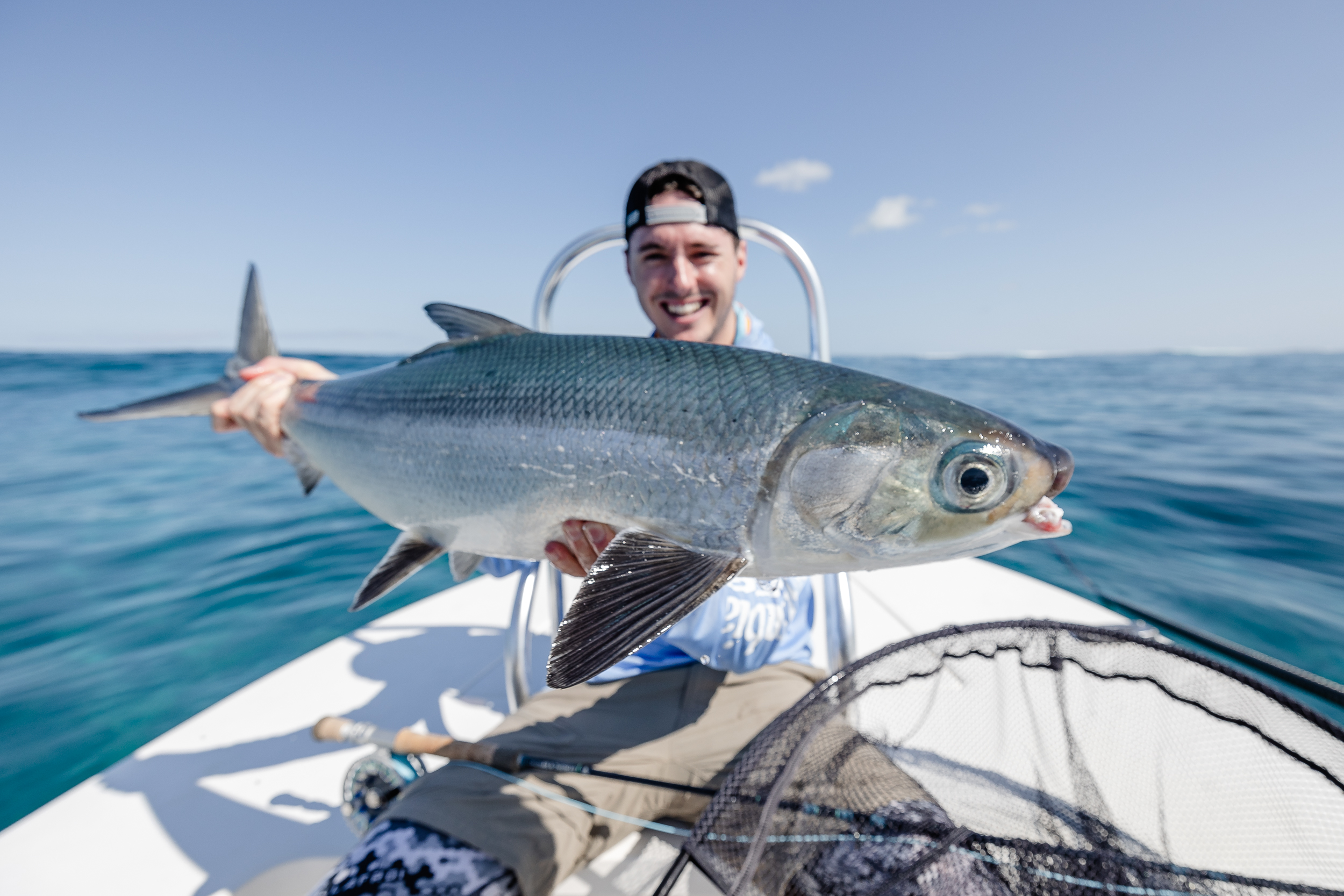 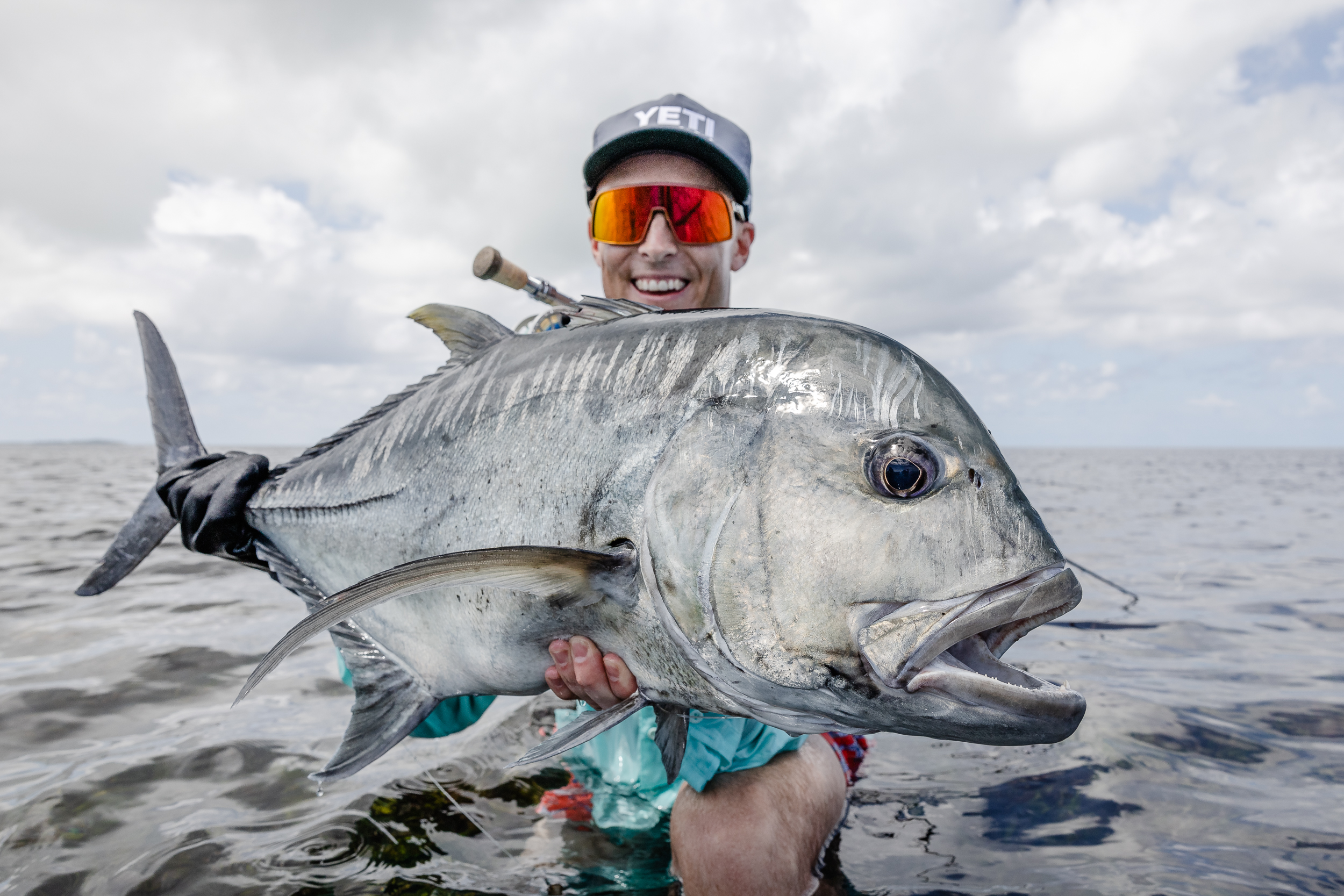 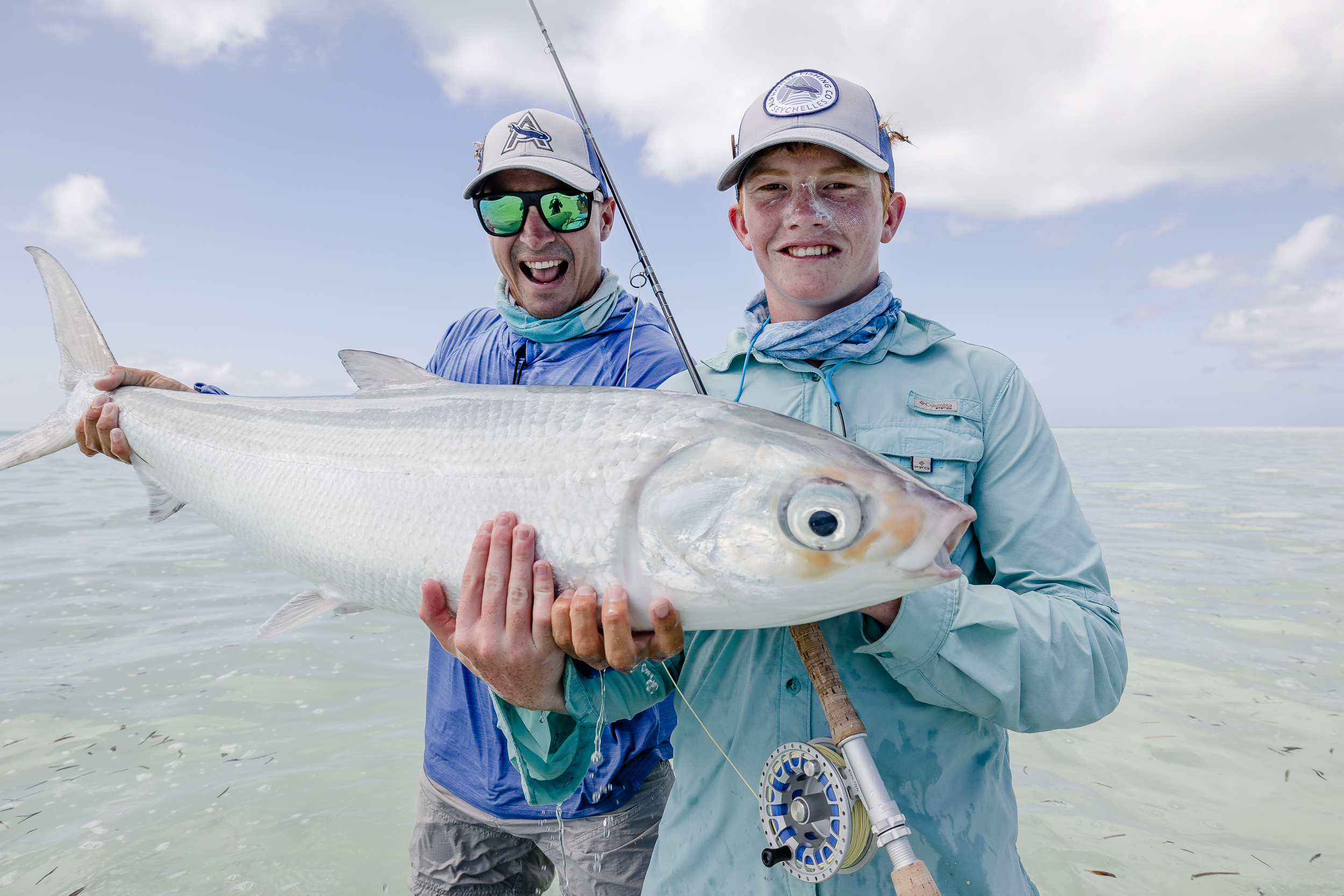 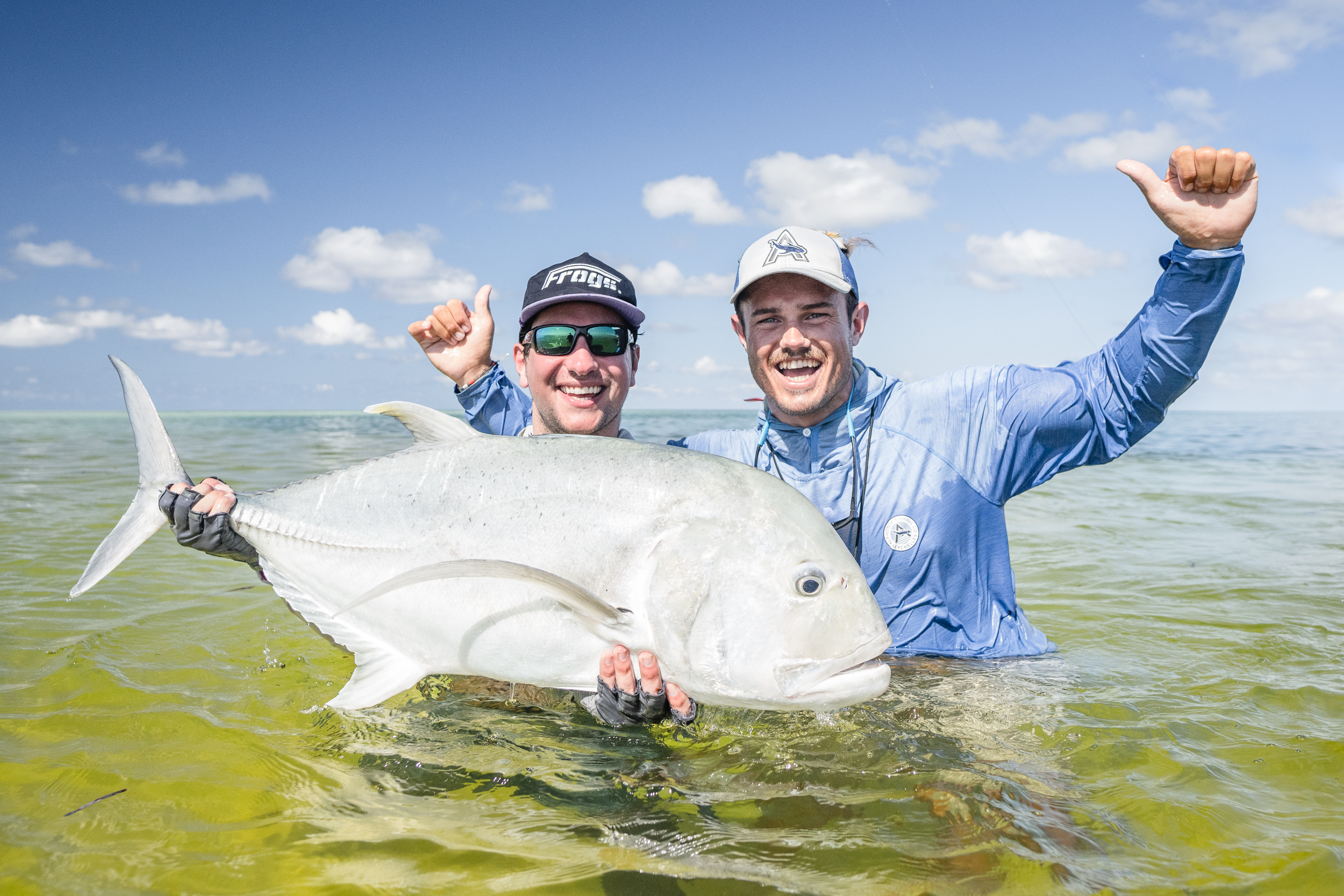 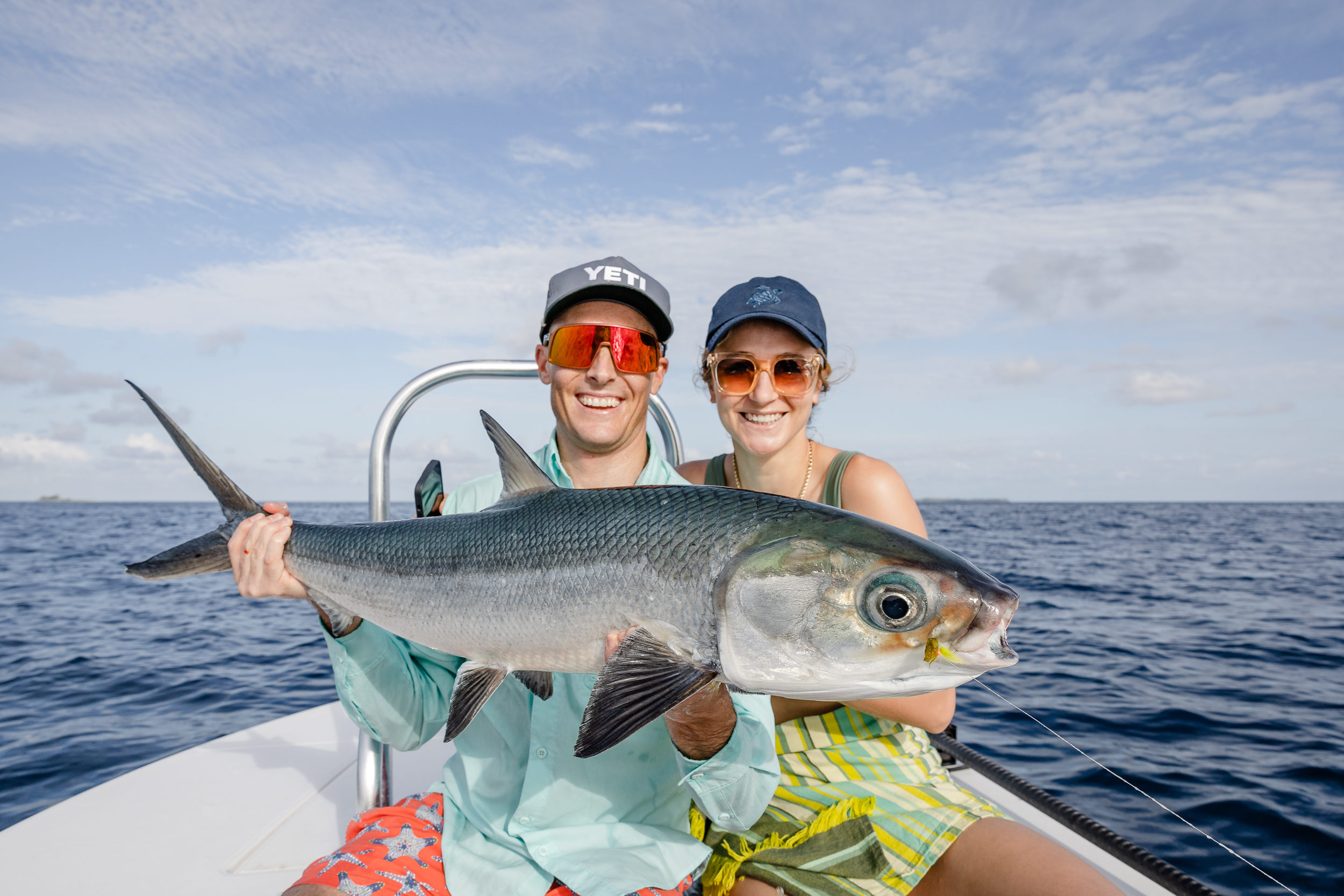